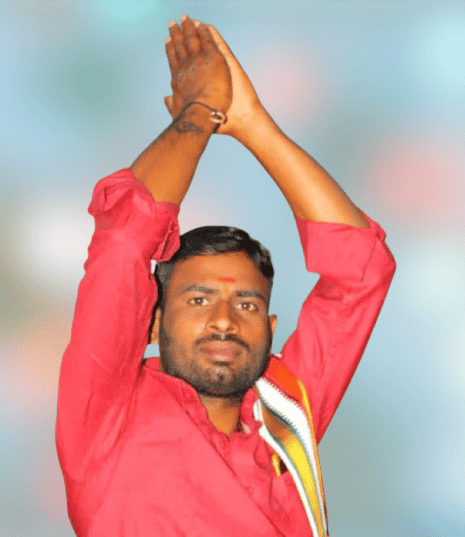 Thota Hindu Mahesh is an Indian Politician and current BJP Village President from Maddikunta Village of Kamareddy District in the Indian State of Telangana.

On the 18th of October 1988, Mahesh was born to the couple Mr. Thota Narasimhulu and Mrs. Thota Laxmi in the Village of Maddikunta in Kamareddy district from the Indian state of Telangana.

In the year 2006, Mahesh acquired his Secondary Board of Education from ZP High School located at Maddikunta in Telangana and in 2008 completed his Undergraduate course from Gouds Junior College placed at Ramareddy in Telangana.

In 2007, he joined the Akhil Bharatiya Vidyarthi Parishad (ABVP) which is registered in the form of a student organization, and worked constantly as an ABVP College President by solving the issues of Students till the year 2008.

Mahesh was designated as the Bajarangdal Village President of Maddikunta in 2009, to serve the people in all ways by working comprehensively all the time for the welfare of humankind by citing code of conduct and disciplinary issues.

For his determination, he was promoted as the BJYM Mandal President in 2010 by BJP to discharge his duties only for the good of the people without compromising on the trust placed in him by the party.

In recognition of his continued service in the year 2010, the party not only promoted him to the position as BJP Village President from Maddikunta but also increased his responsibilities to discharge his duties.

Mahesh was holding dharnas and movements during the arrest of BJP activists on trumped-up allegations.
Mahesh took part in the state-wide public campaign held by State BJP President Bandi Sanjay Kumar, which was attended by thousands of people.
He participated and actively engaged in the Bahiranga Sabha, Telangana Vimochana Day.
నిధుల సేకరణ కార్యక్రమం ( Fundraising Event): He fought and set up a fundraising event and donated the amount collected from the event for the construction of Rama Janma Bhoomi in Ayodhya Mandir.

He fought and solved every single problem faced by the students in the schools and Colleges.
Mahesh mainly focused on students like Fee reimbursement and Scholarships, issues and worked hard to ensure that scholarships were granted to students immediately.
He arranged a bus facility for the students in the respective schools of Maddikunta Village of Kamareddy District in Telangana.

As a part of environmental protection, Mahesh has taken an active role by participating in the Haritha Haram Program and casted plants for about 2 kilo meters in the Maddikunta Village. 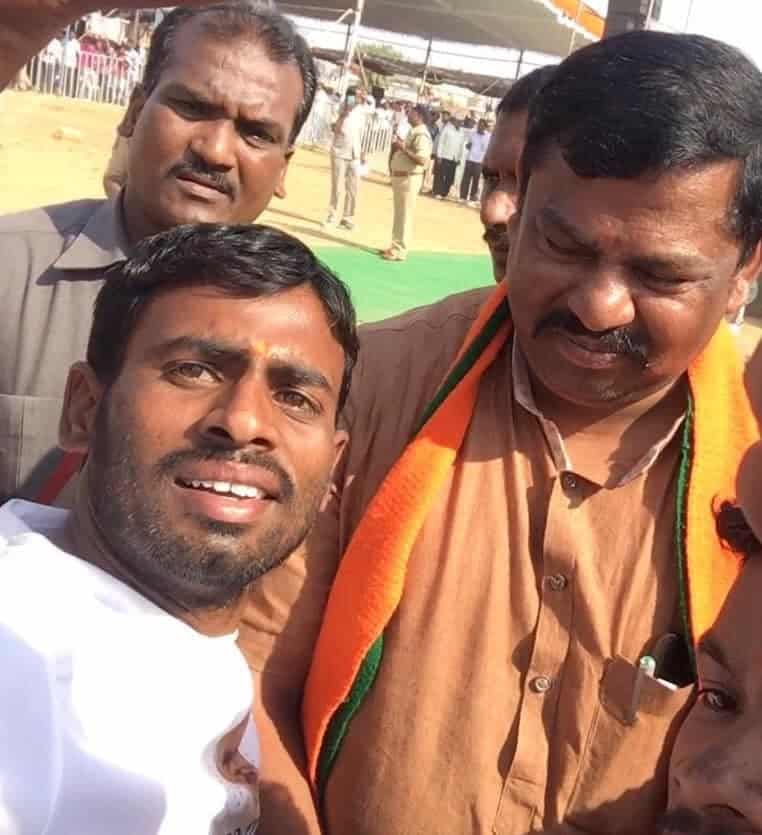 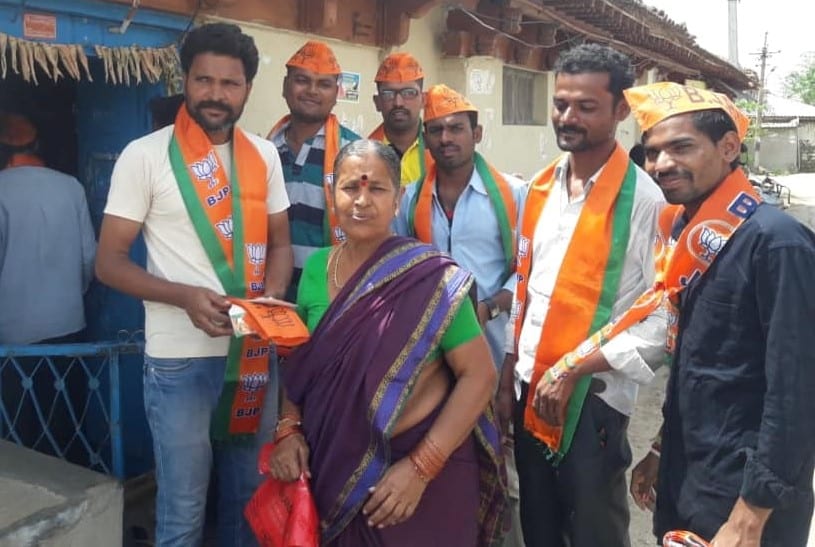 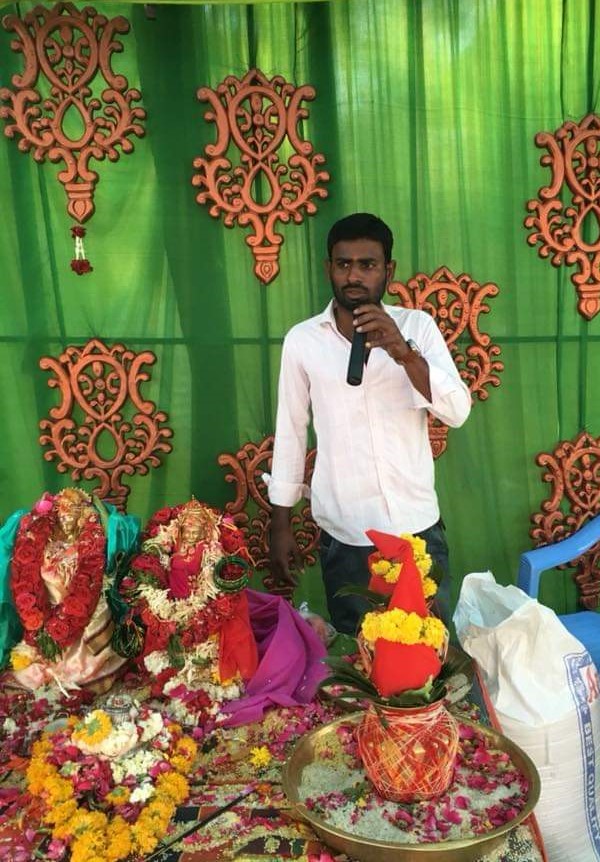 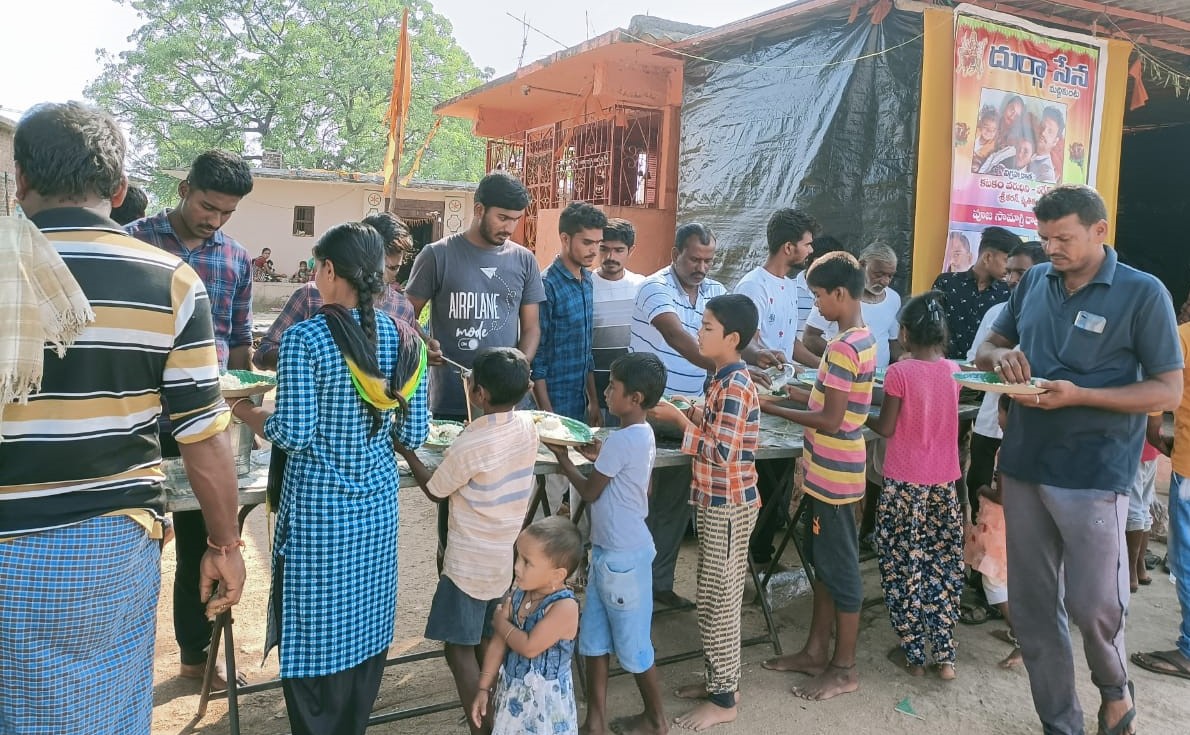 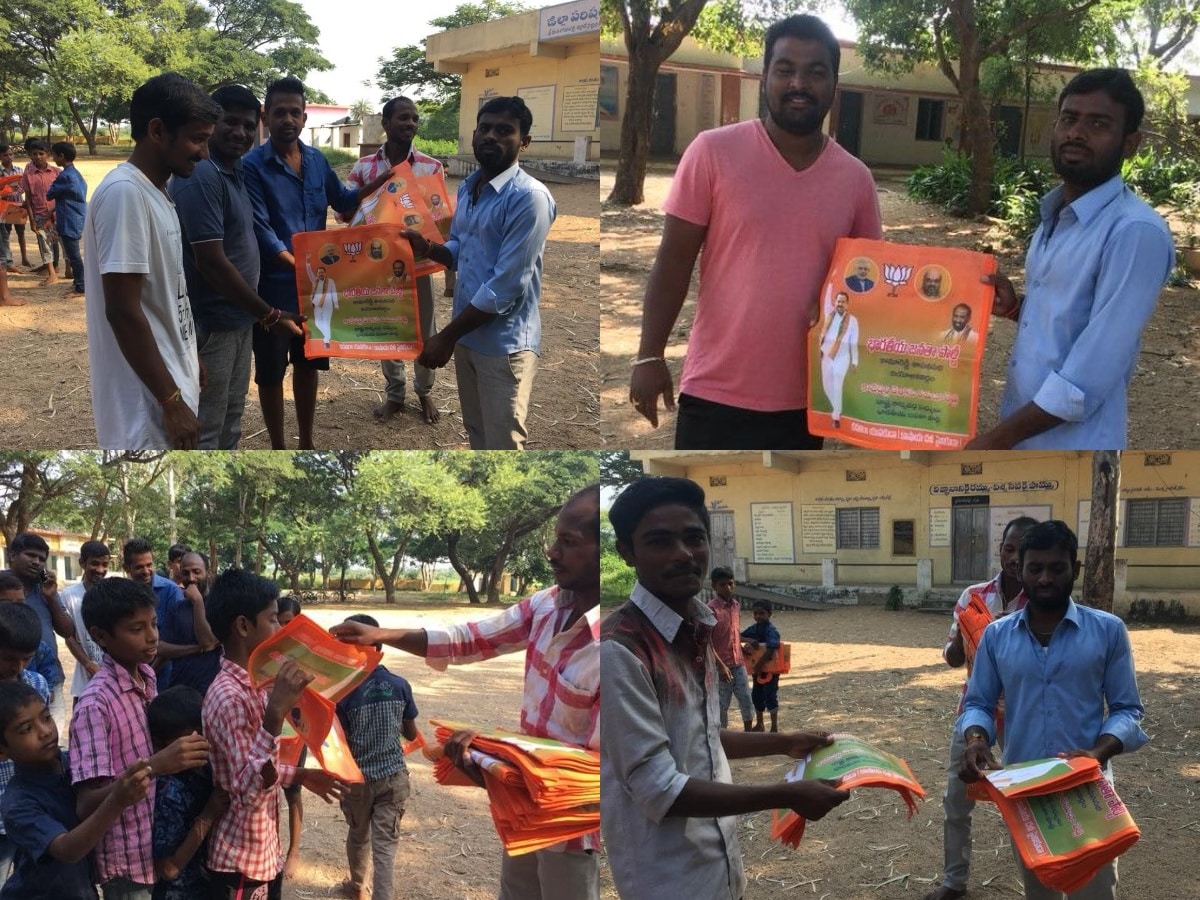 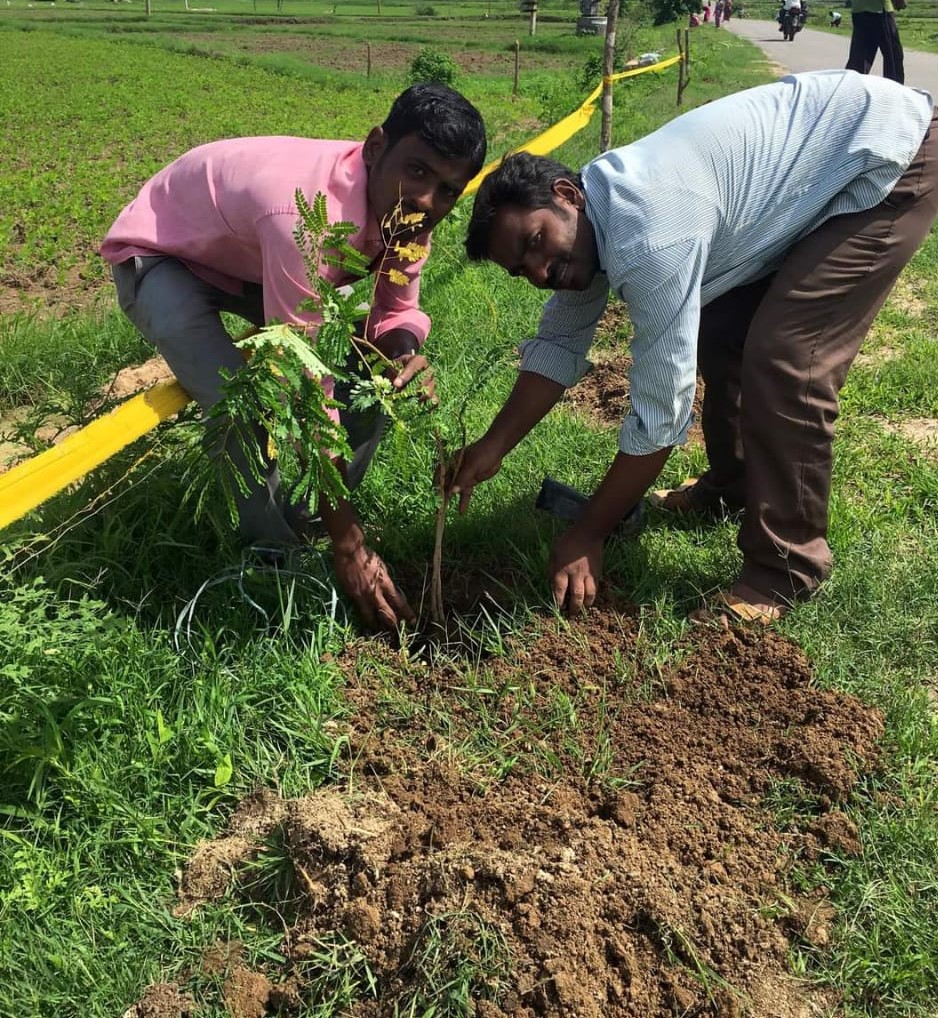 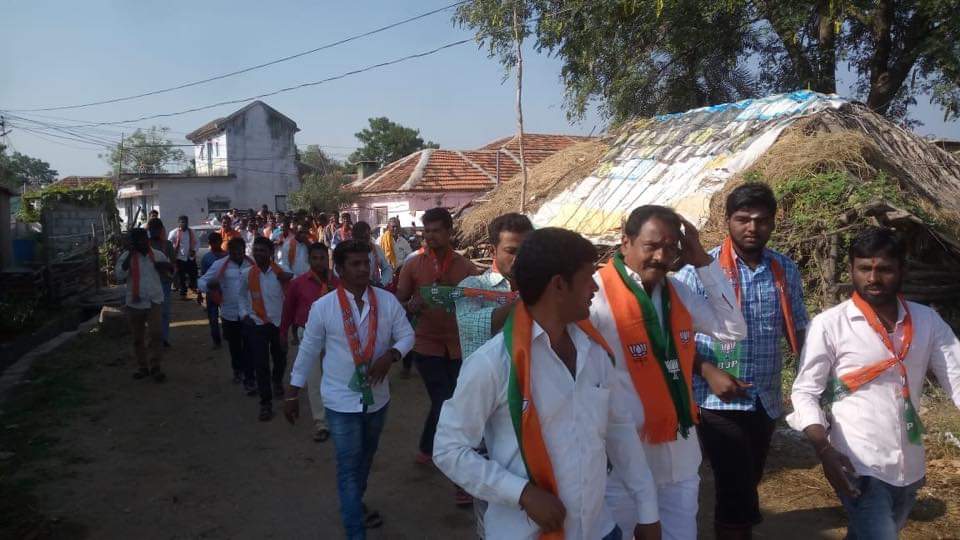 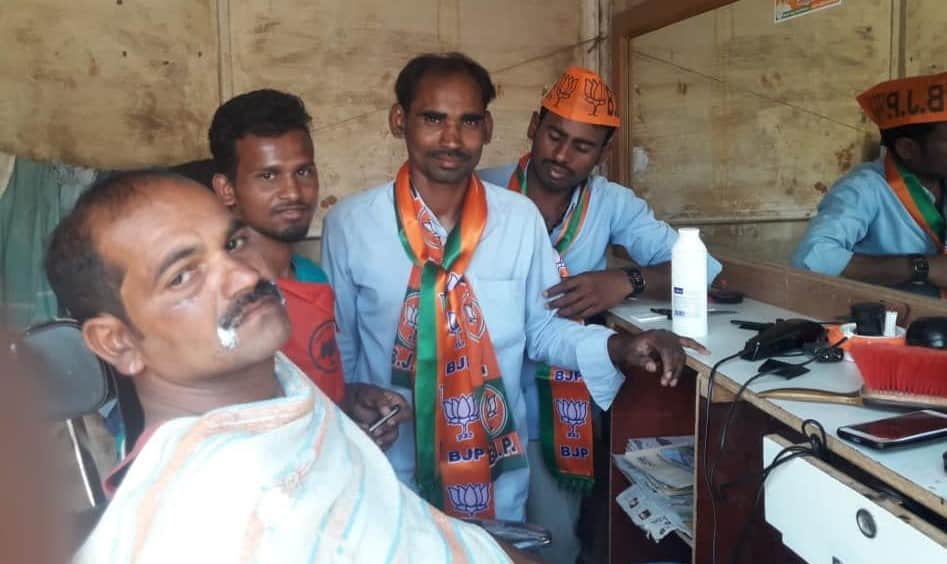 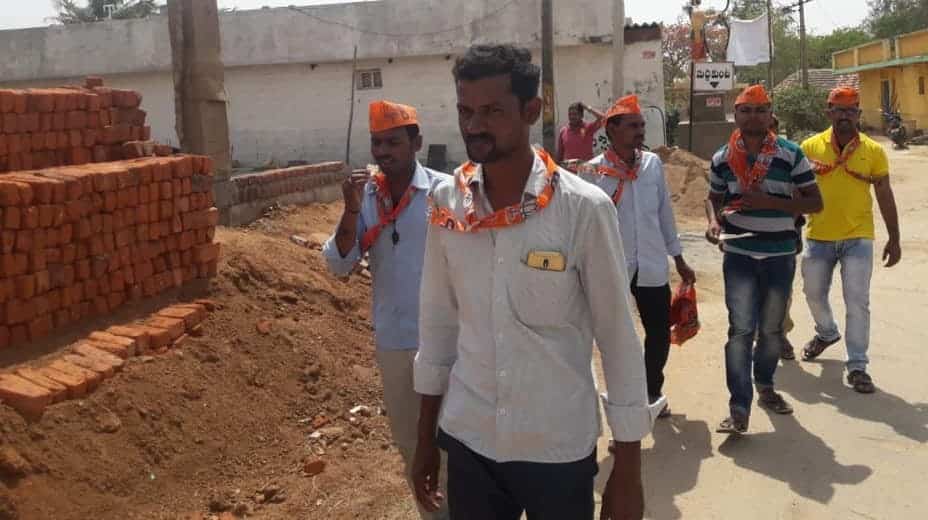 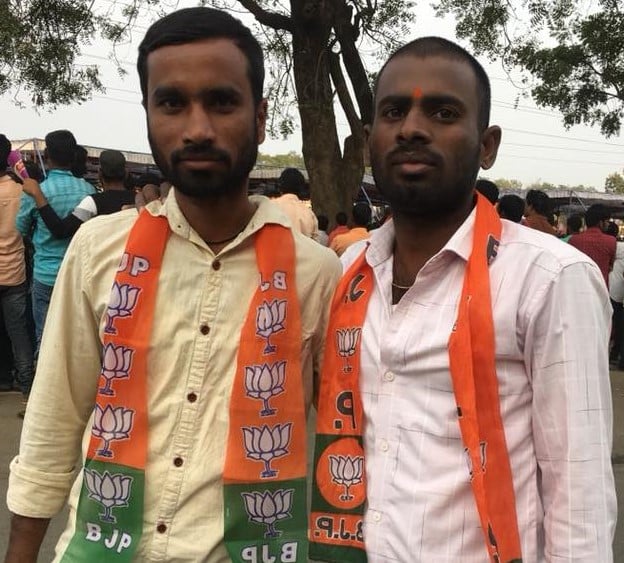 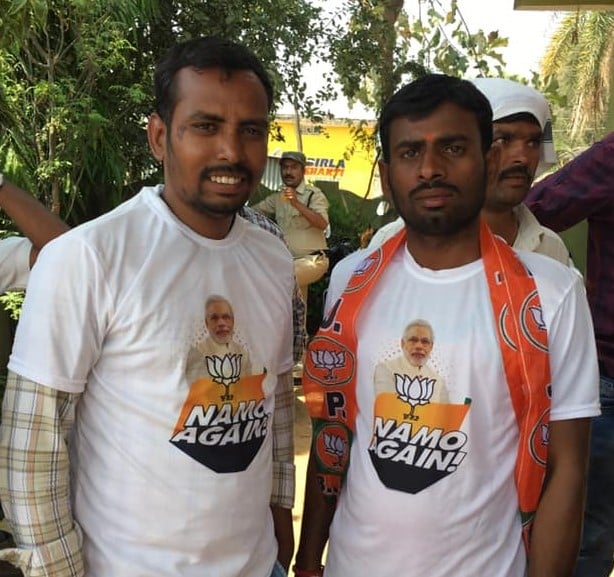