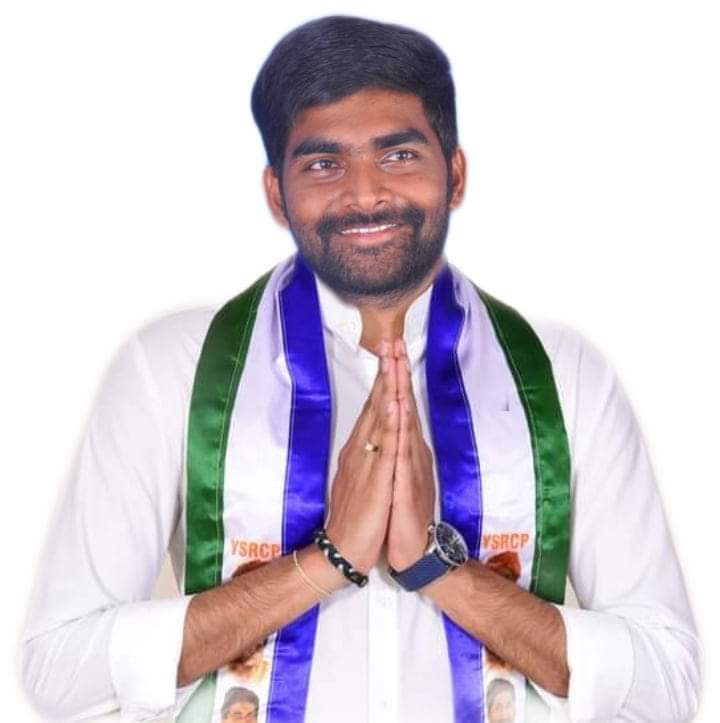 In 2009, Venkata Rao completed his schooling at ZPHS located at Chandrasekharapuram and earned Intermediate from Akshara junior college, Pamur. From 2014-2017, he graduated with a Degree from Vivekananda Arts&Science college. Venkata Rao attained his Master’s in MBA at Phase college.

In 2009, Venkata Rao entered into Active Politics with the Telugu Desam Party(TDP).

Due to some consequences, he left the TDP. Venkata Rao switches over the Yuvajana Sramika Rythu Congress Party(YSRCP). He put a lot of effort into the party development. He has participated in every party program that leads to the party’s victory. Conducts, dharnas, Hunger Strikes, Protest programs against injustice.

In 2020, The YSRCP officials appointed Venkata Rao as Mandal Youth Leader of Chandrasekharapuram, and he currently working in the position.

Former Kanigiri constituency MLA Kadiri Babu Rao is the Political Mentor of Venkata Rao. He follows in his footsteps. With the encouragement of Babu Rao, Venkat Rao rose to prominence in politics. He took part in many welfare programs under the auspicious of him.

-Even during the Covid crisis, Venkata Rao did his share to help the people.

-Venkata Rao put his effort to serve people even during the covid second wave. 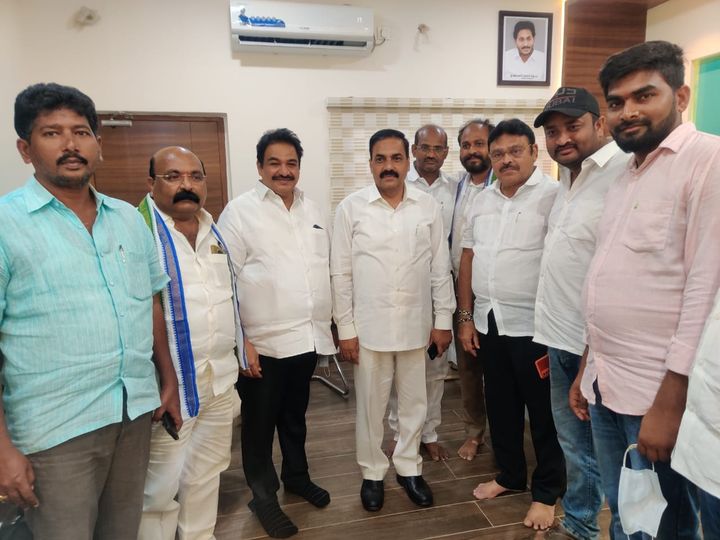 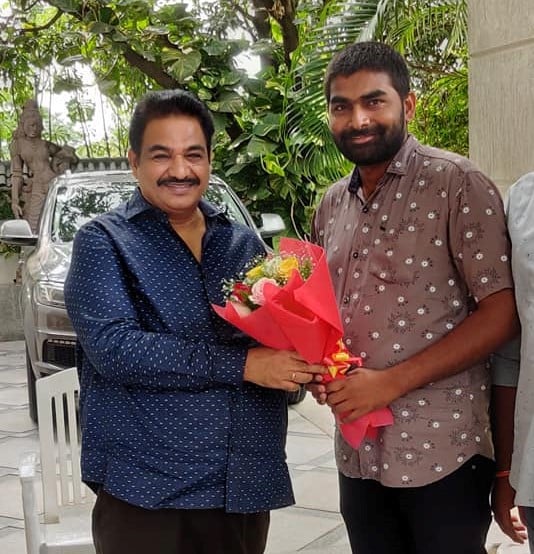 Party Activities when Thota Chinna was in TDP 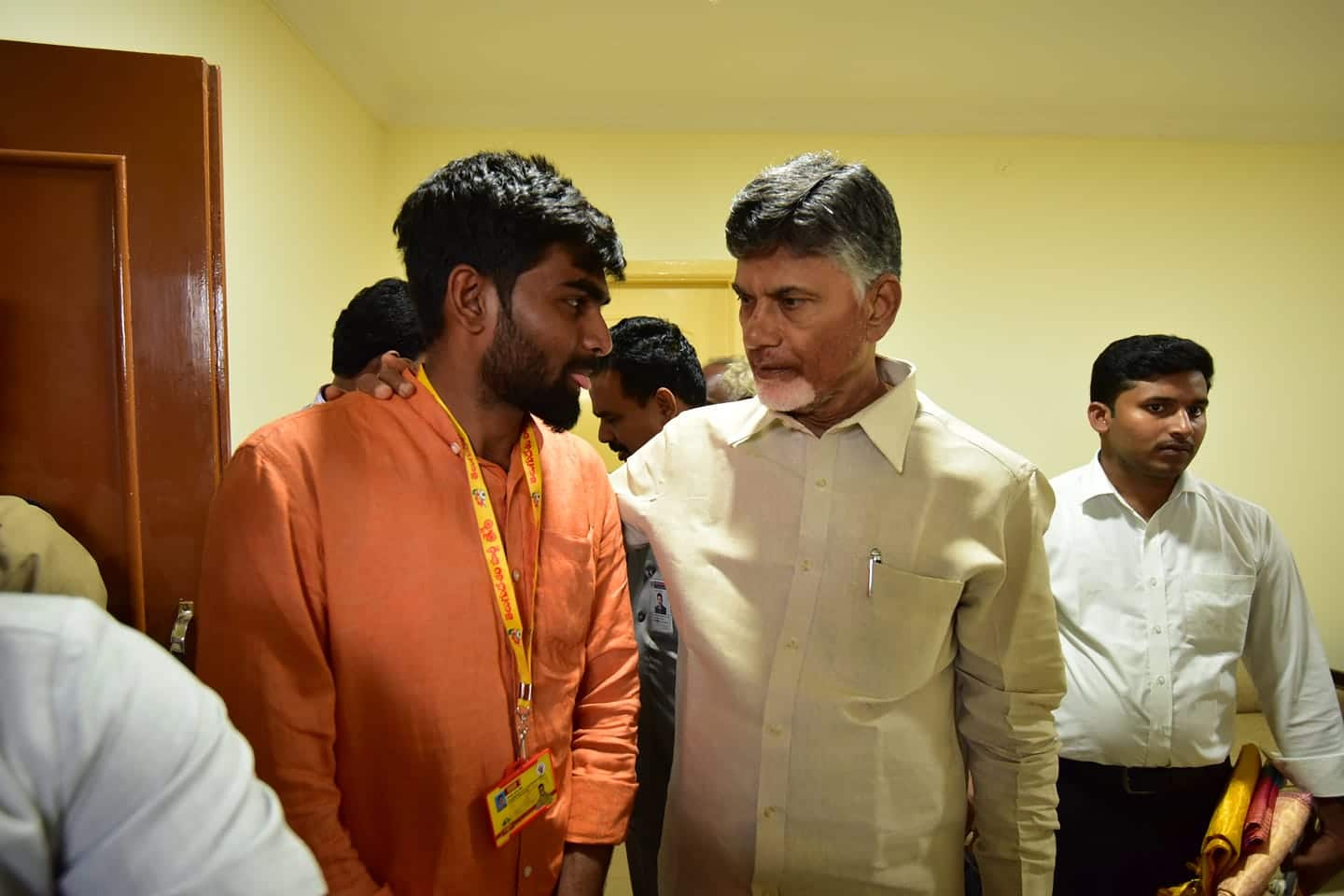 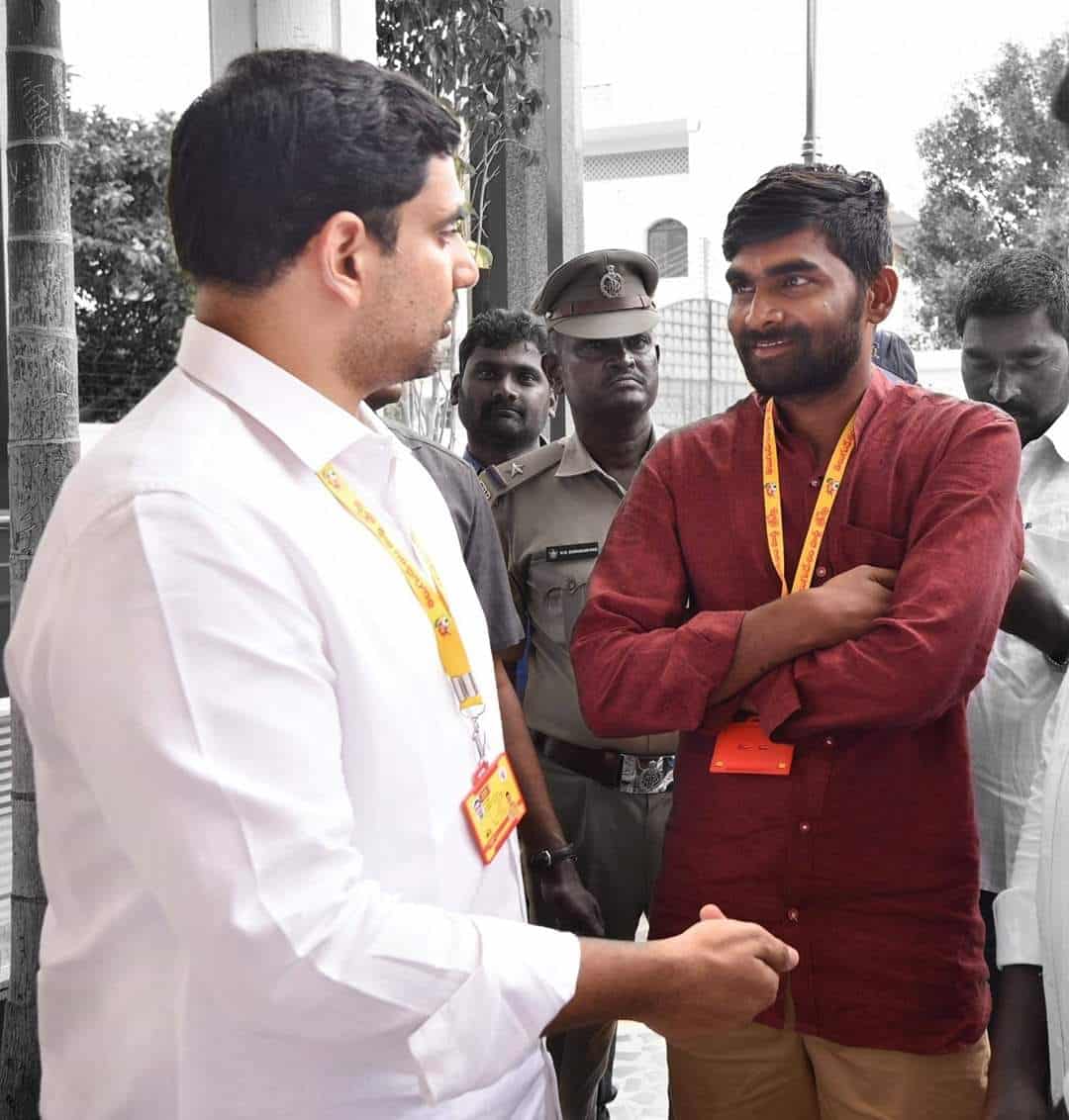 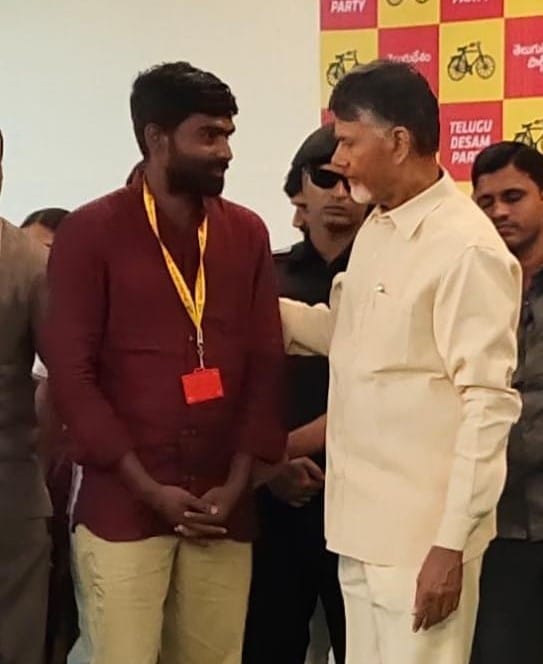 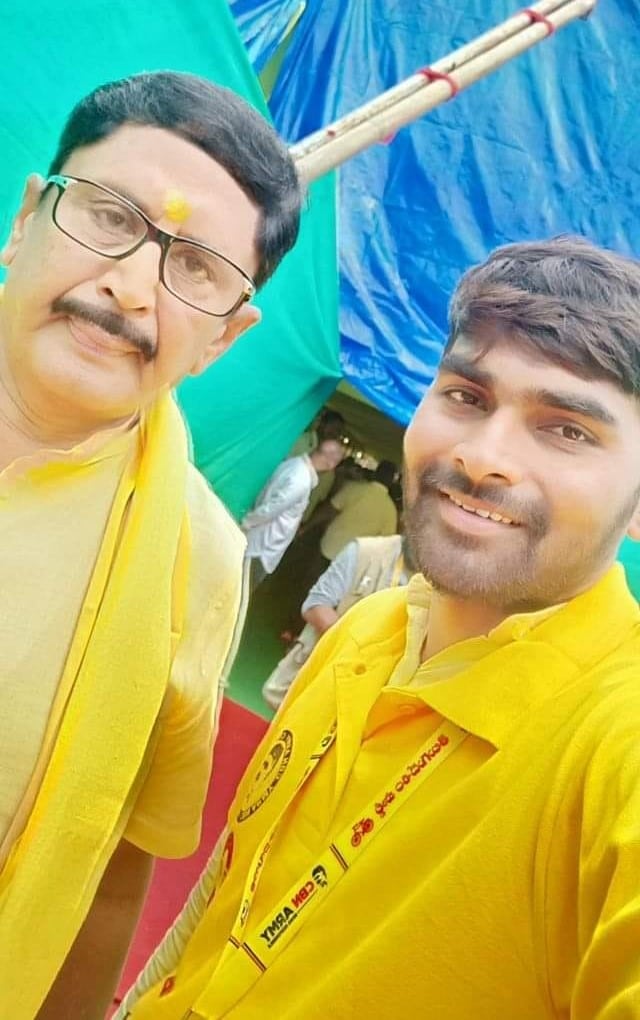 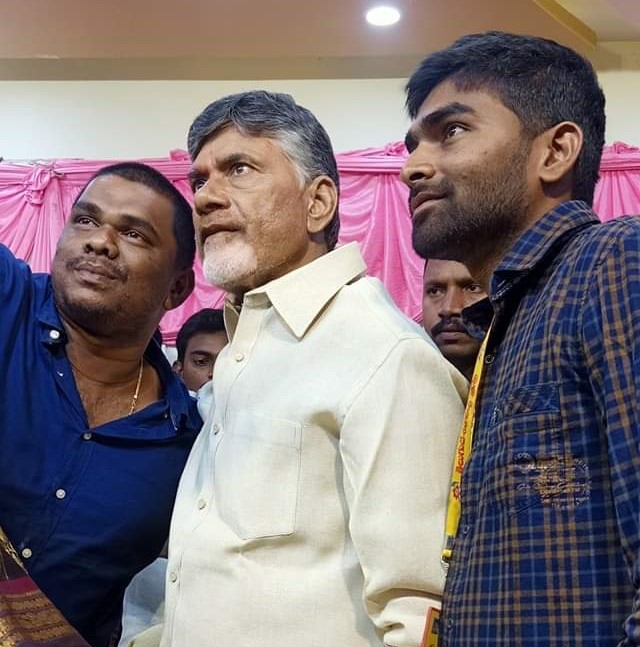 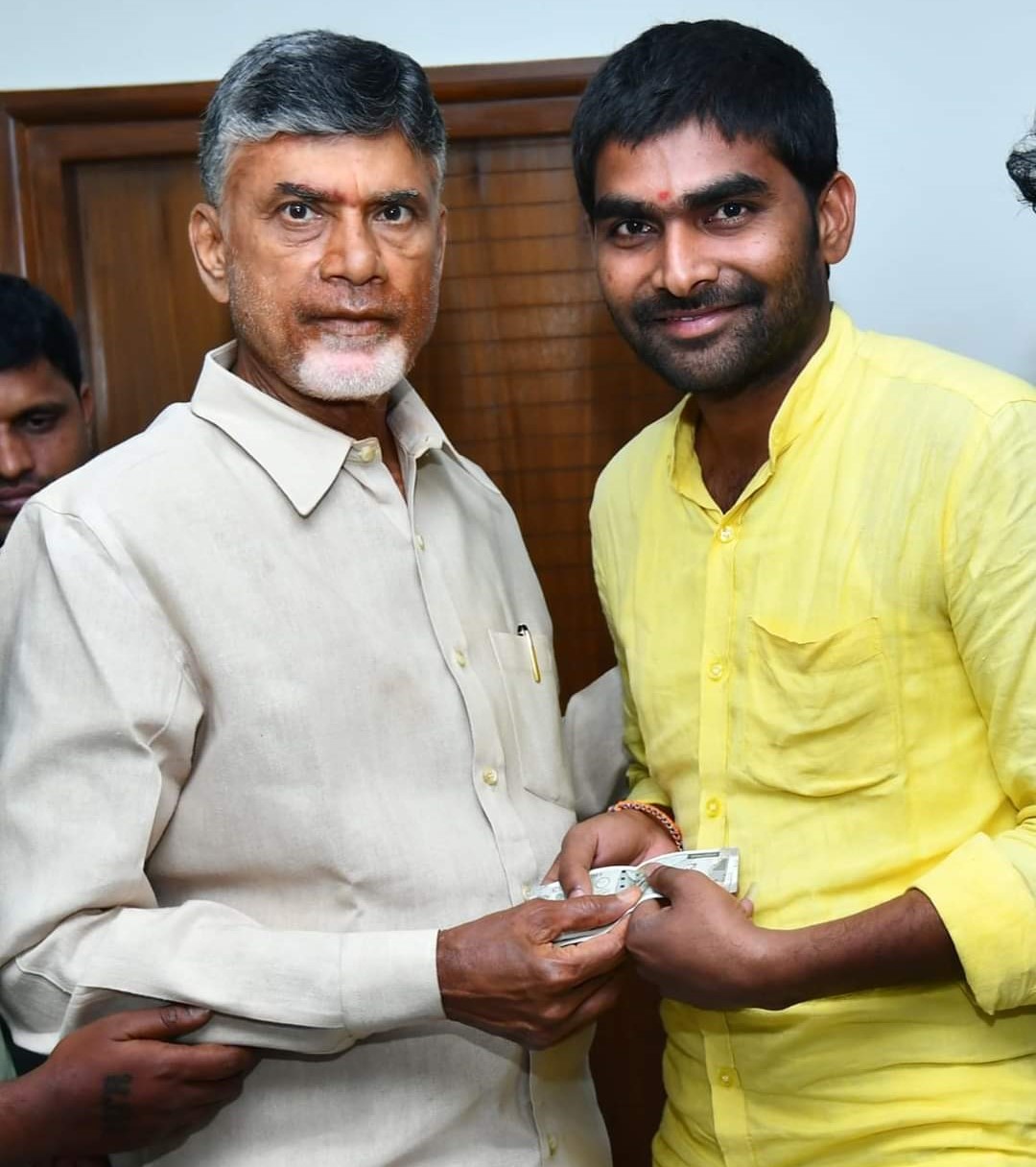 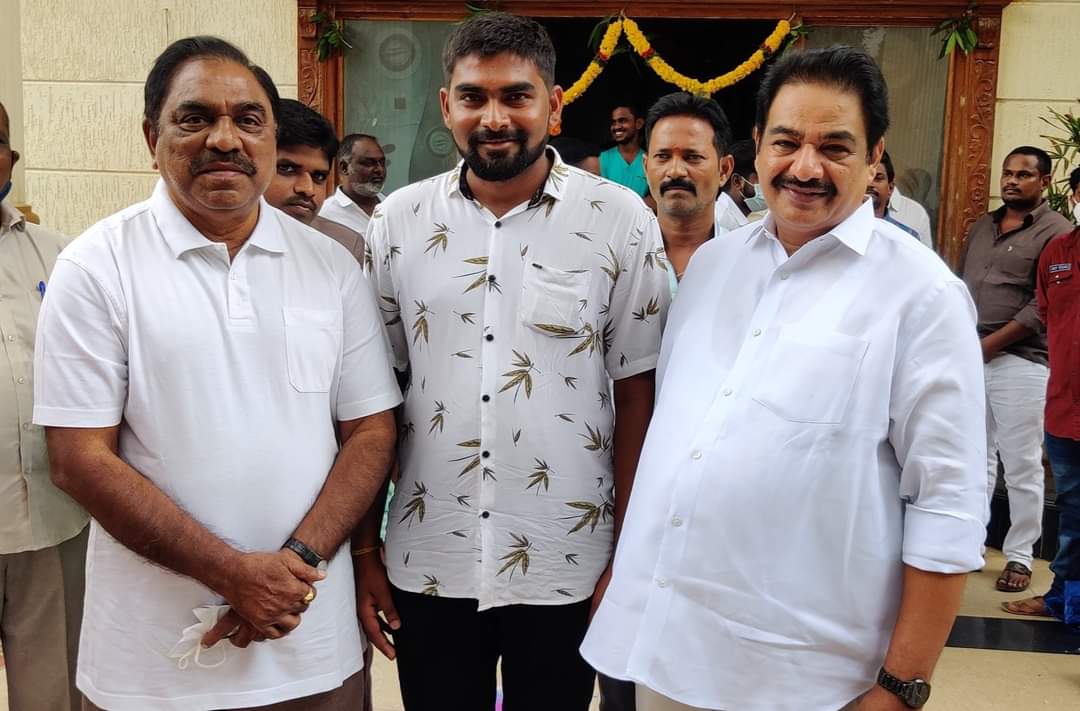 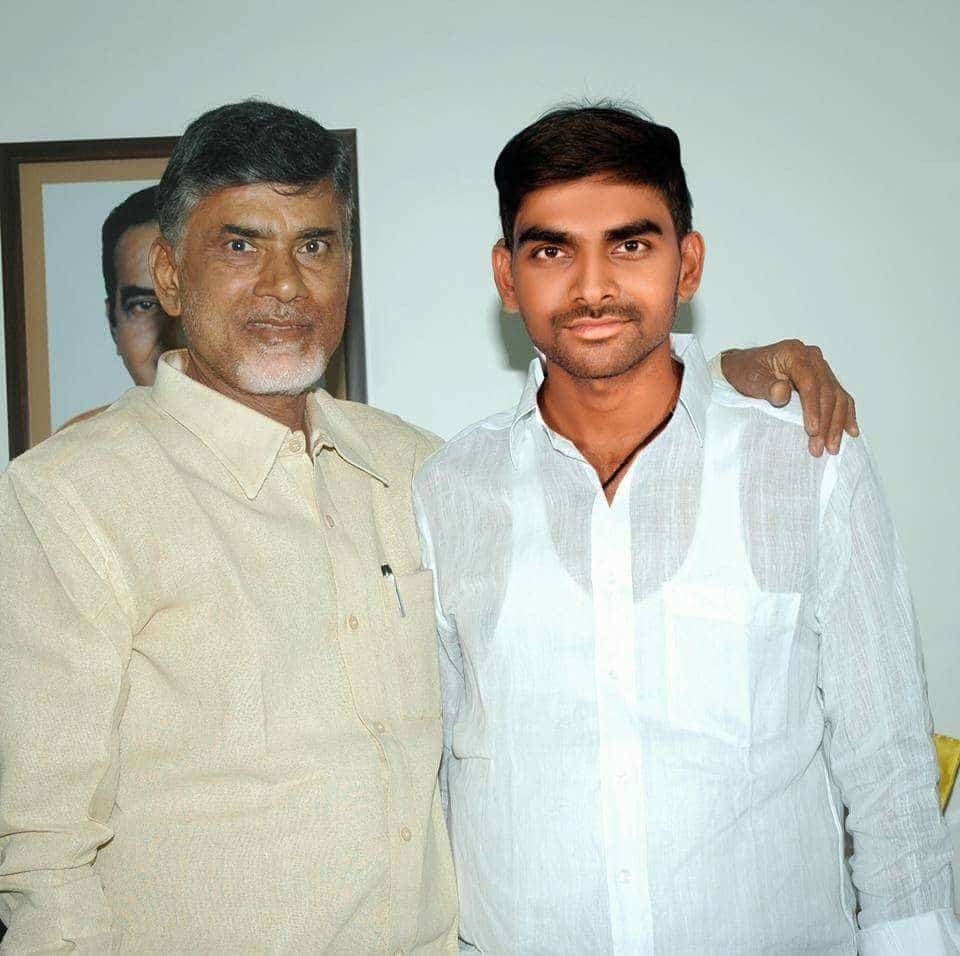 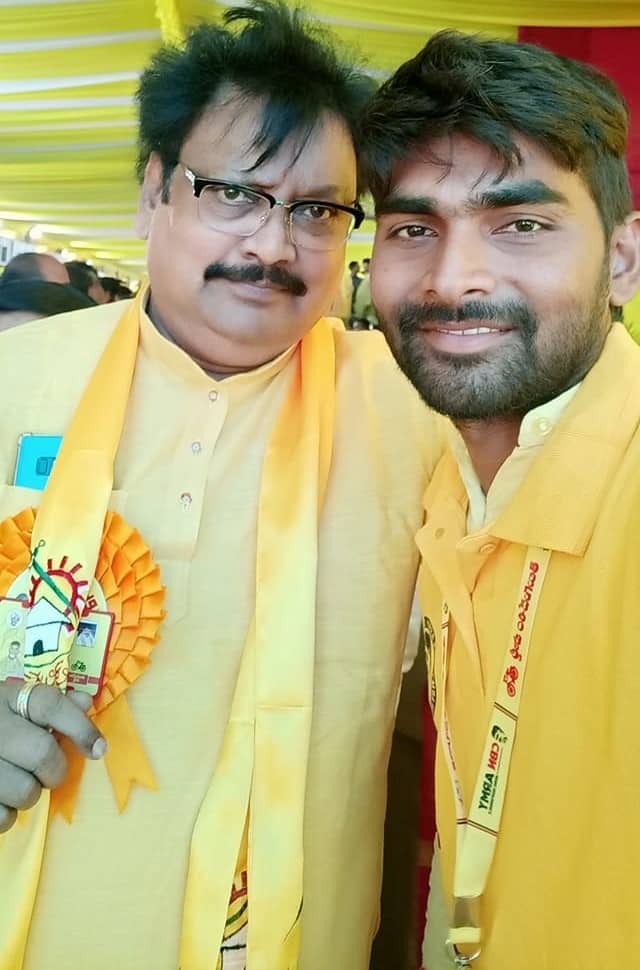 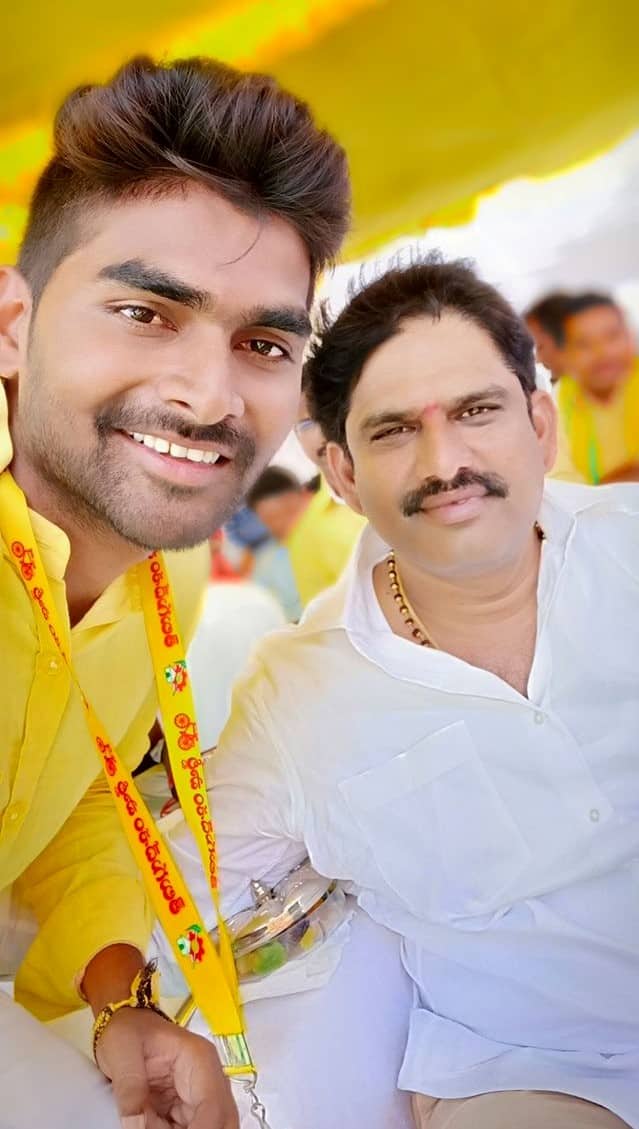 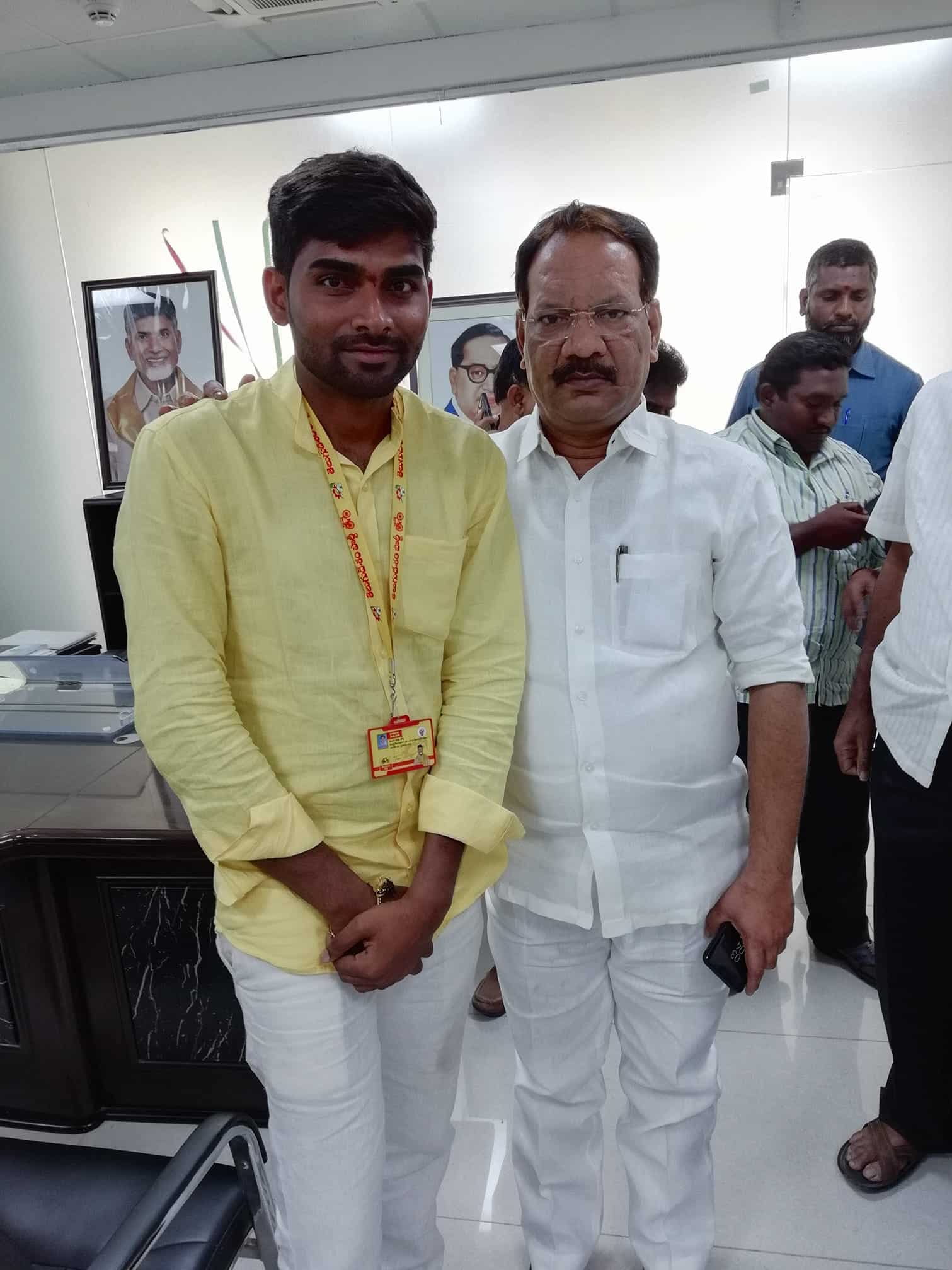 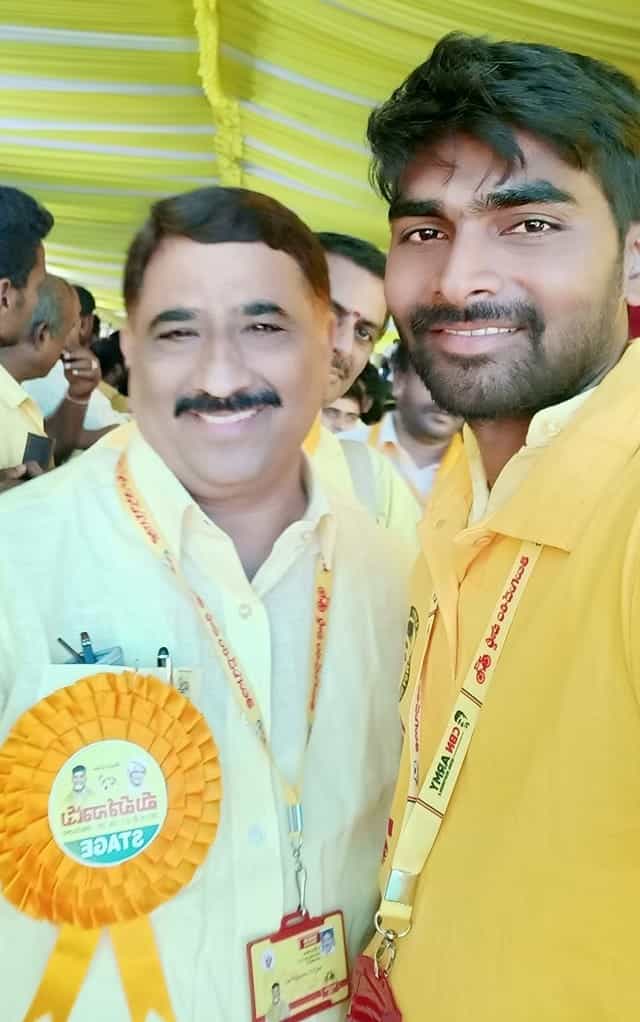 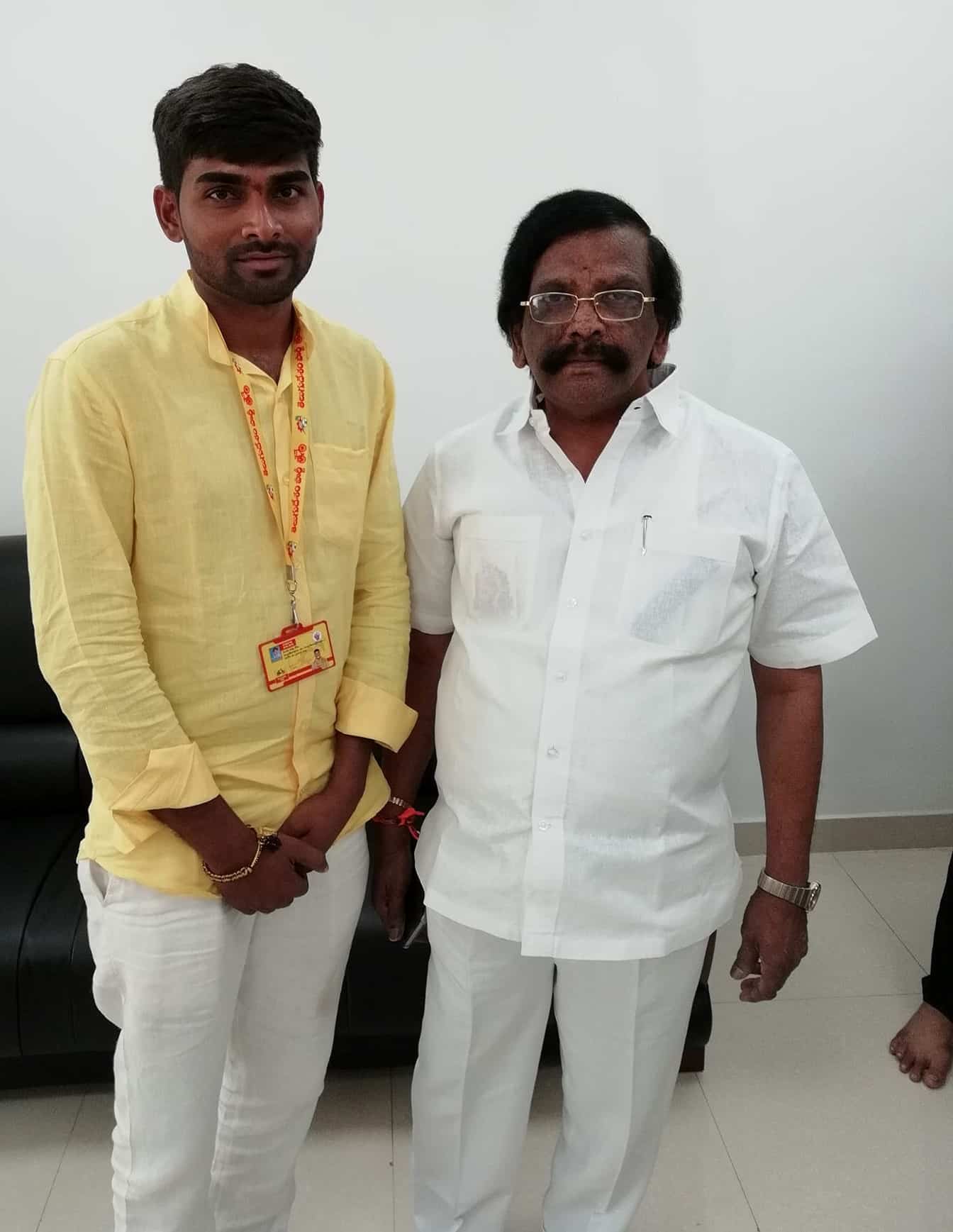 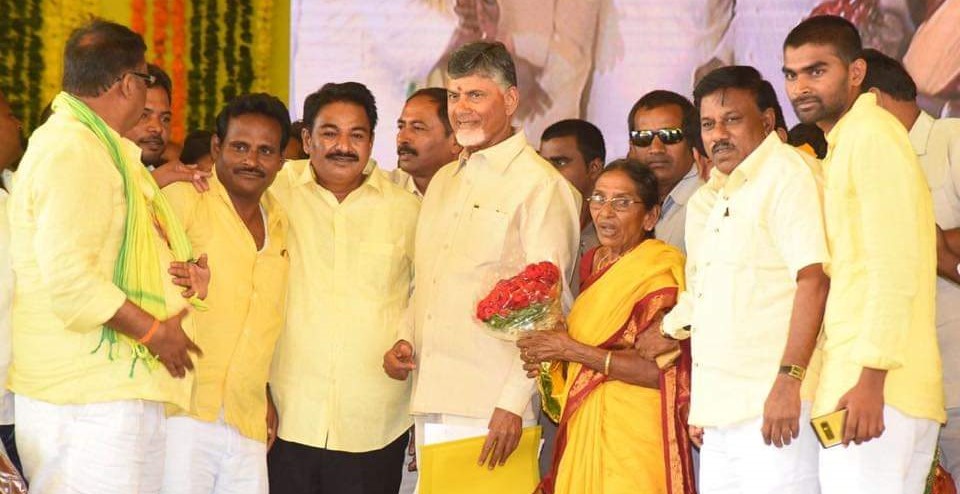 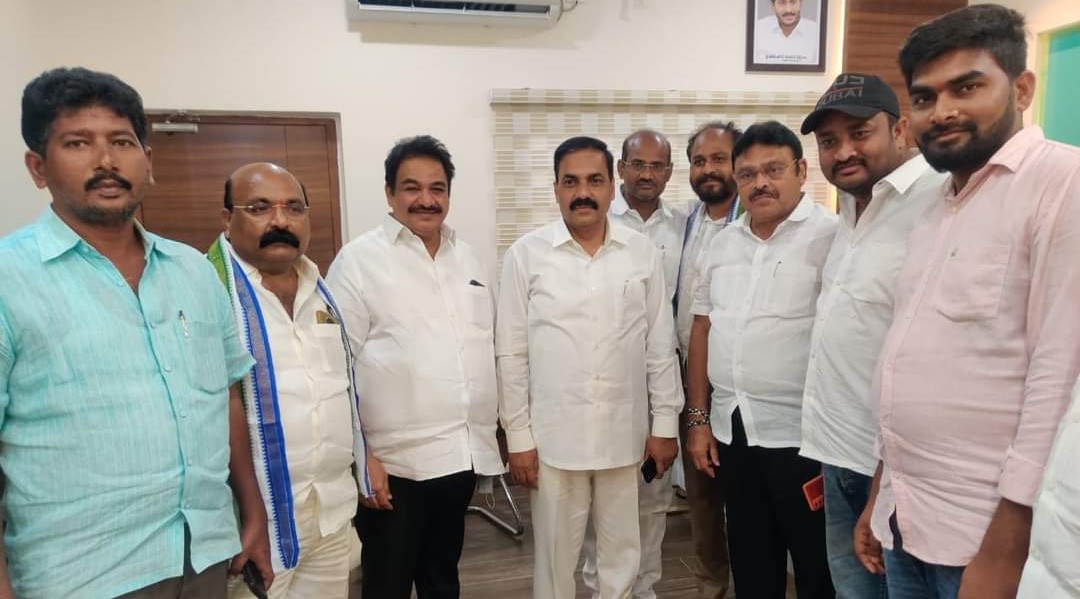 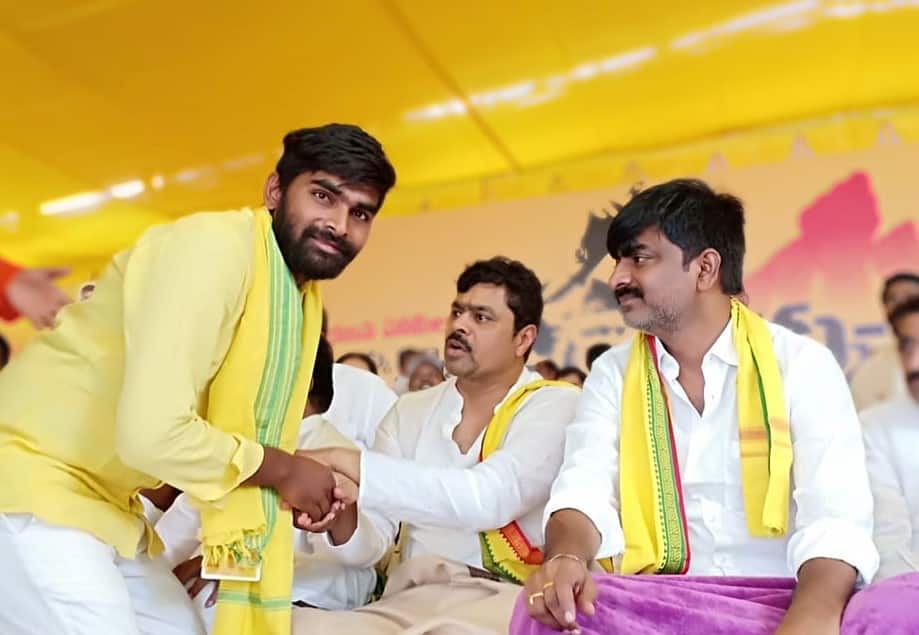 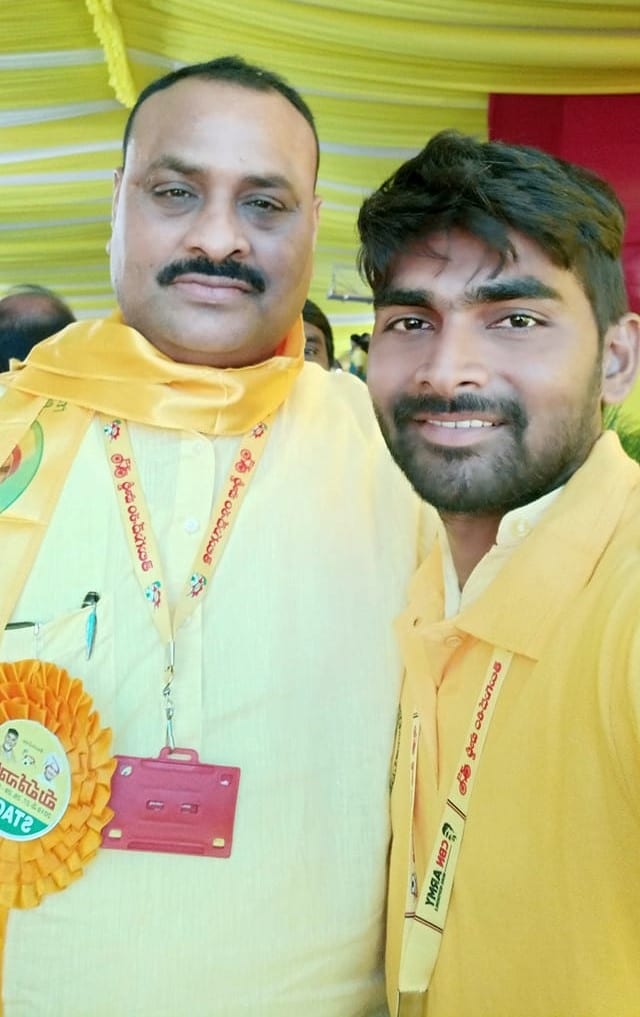 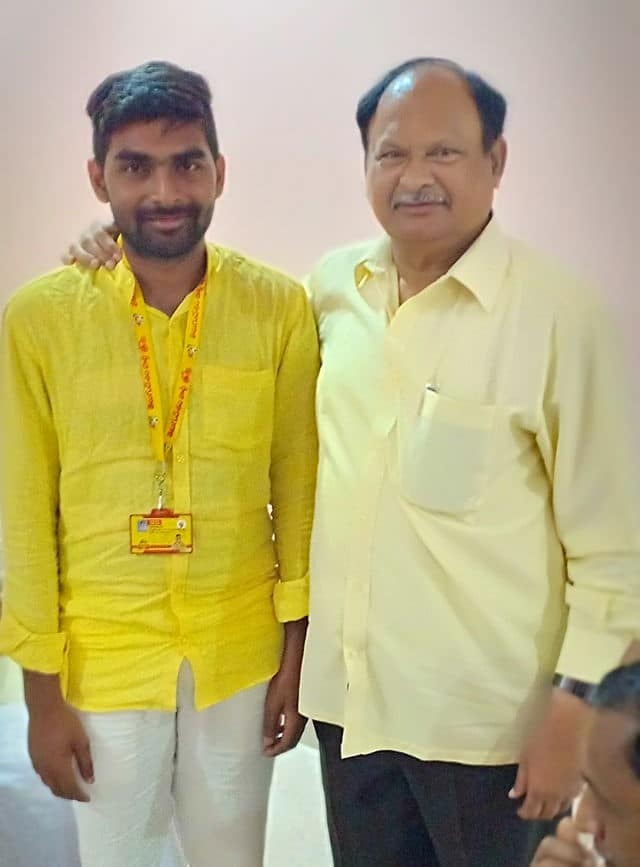 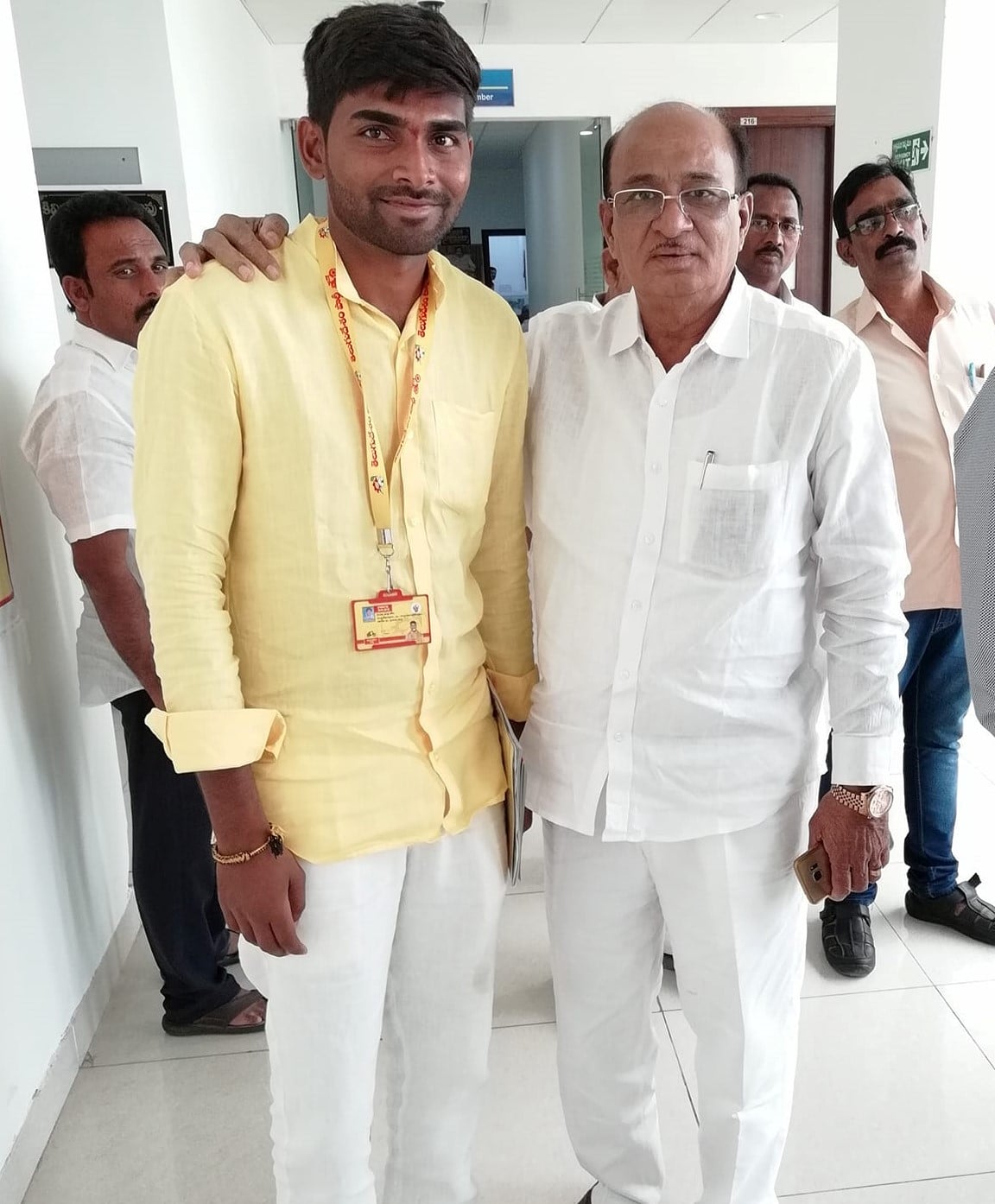 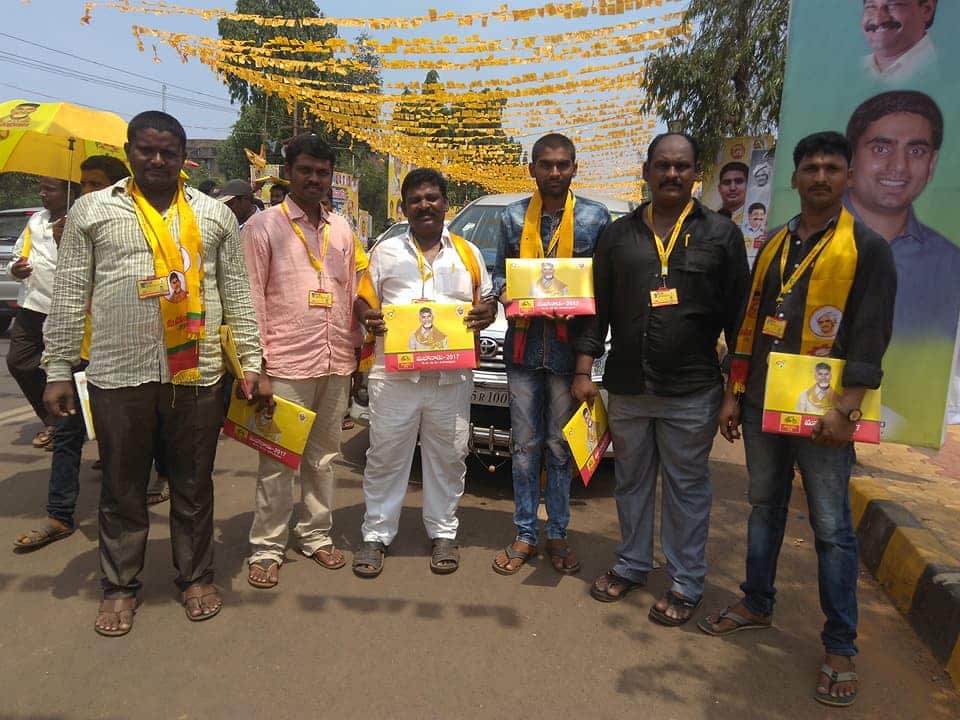 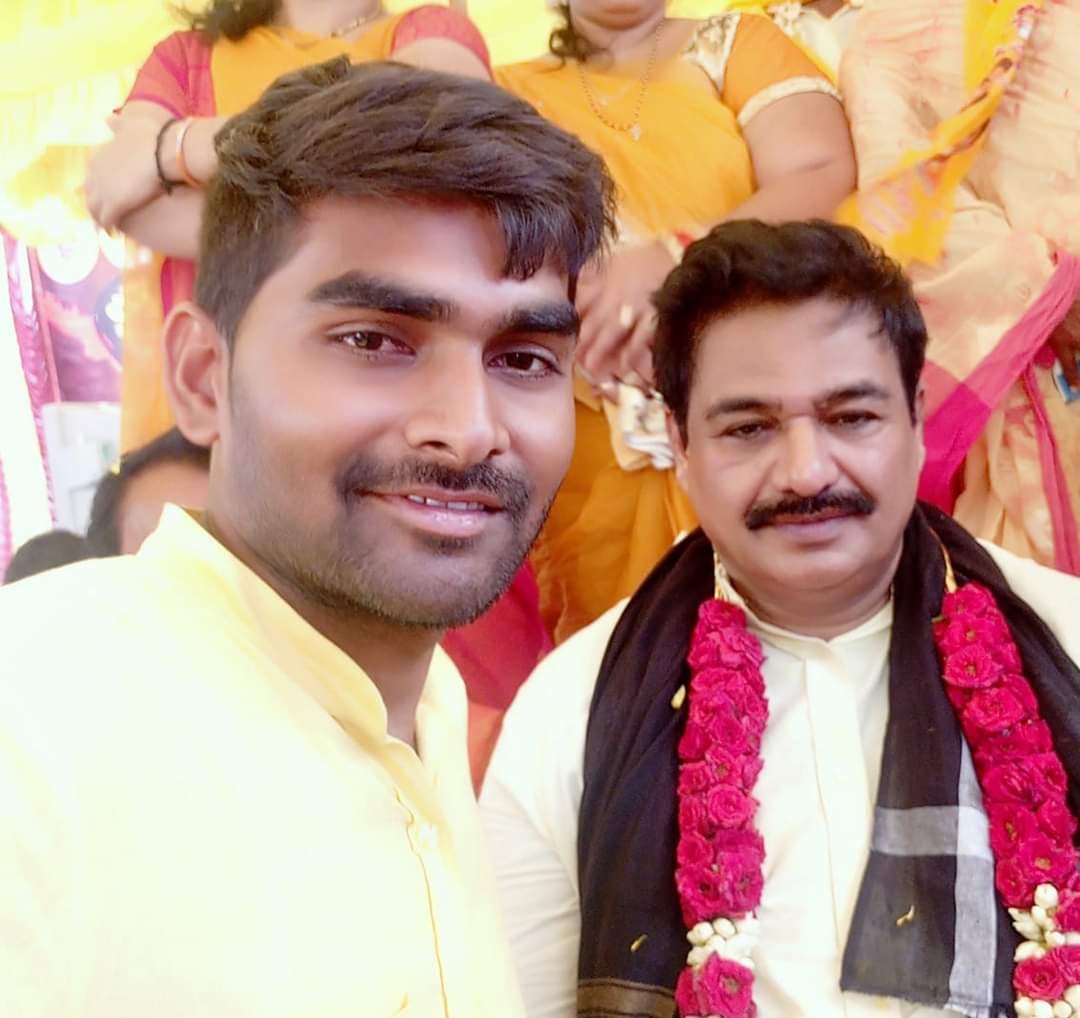 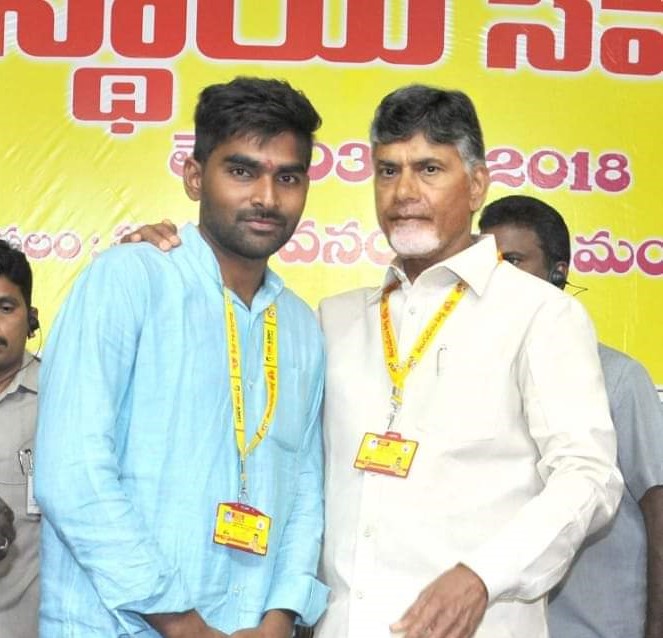 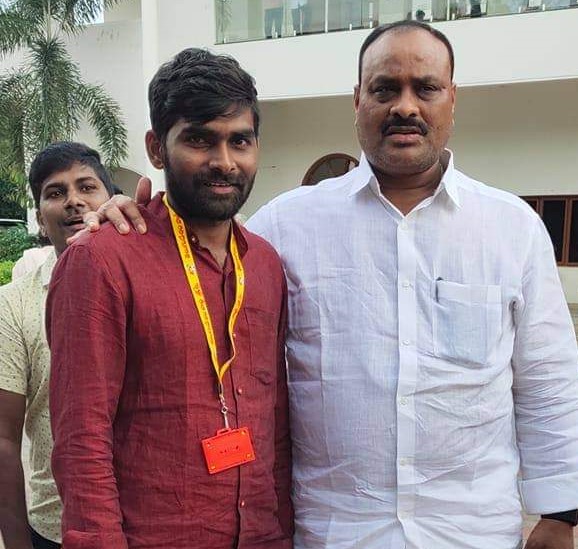 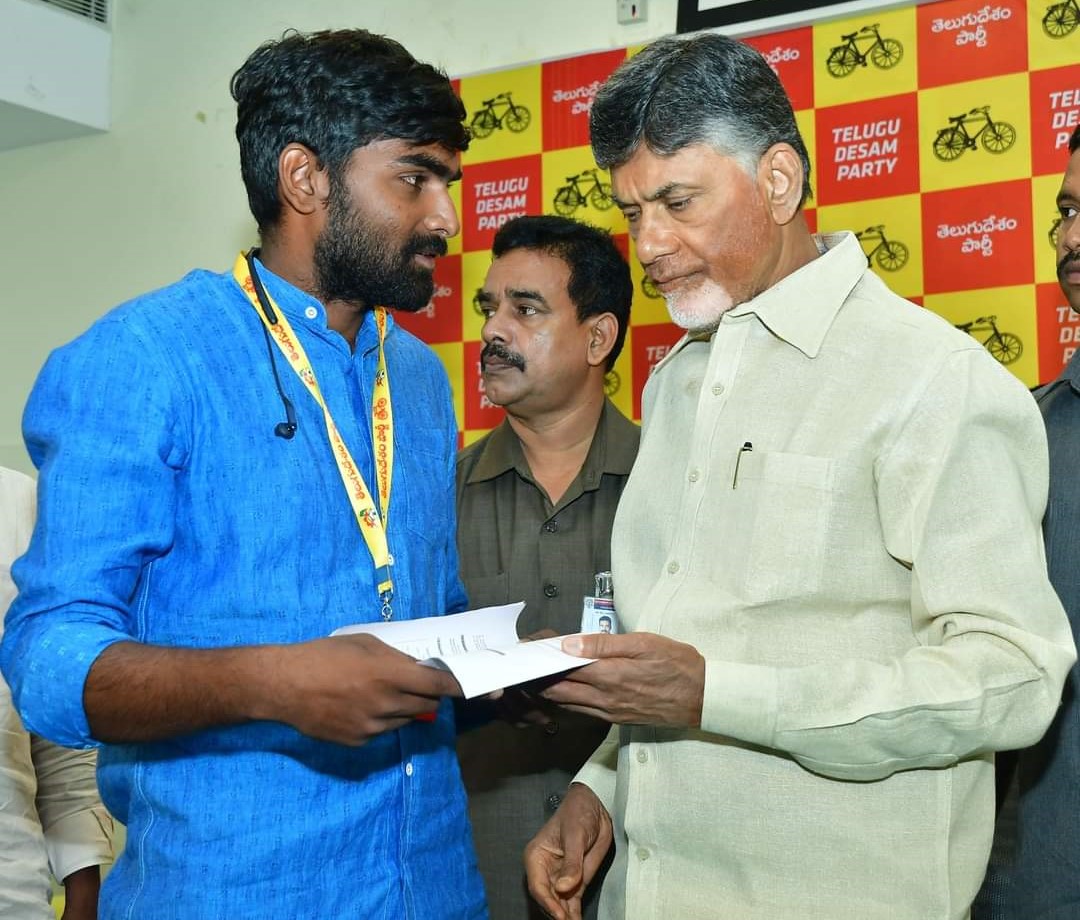 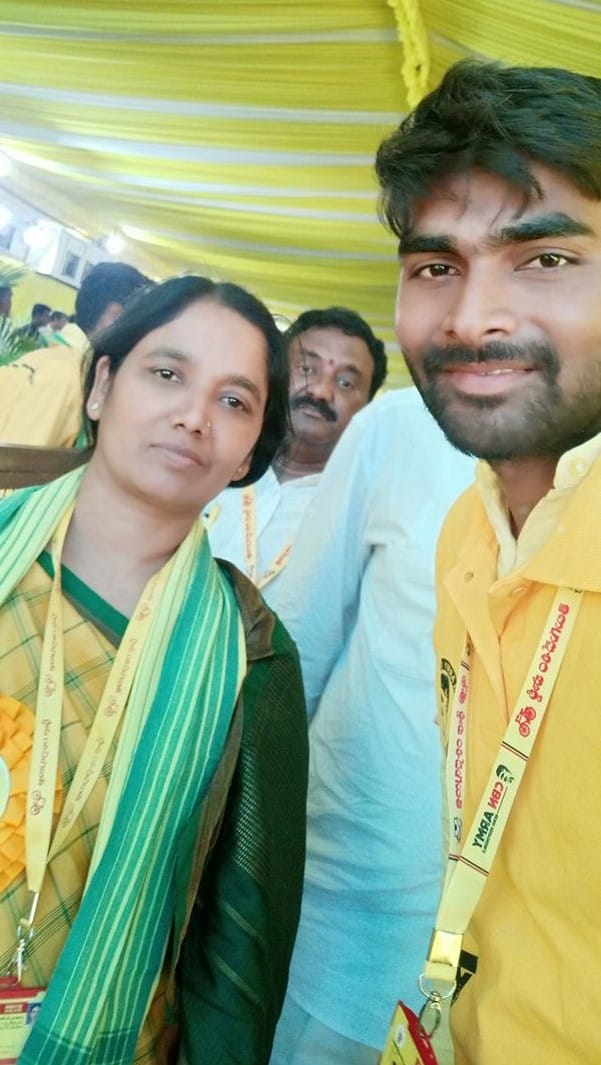 with a Degree from Vivekananda Arts&Science college