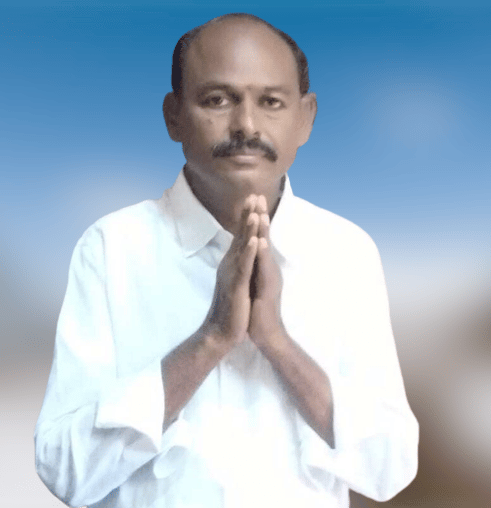 Thopireddy Muralidhar Reddy is an Indian Politician and current MPTC (Mandal Parishad Territorial Constituency) from Katarikonda of Kurnool district in the respective state of Andhra Pradesh.

On the 16th of December 1971, Muralidhar was born to the couple Mr. Thopireddy Chinatimma Reddy & Mrs. Thopireddy Sanjamma in Thapalakothur village in Krishnagiri Mandal of Kurnool district from the respective state of Andhra Pradesh in India.

He never believed in any Fancy education, he had a simple educational background as anyone did, and in the year 1987, Muralidhar completed his Education by acquiring his Secondary Board of Education from SKP High School located at Dhone in Andhra Pradesh and in 1989 completed his Undergraduate course from Government Junior College at Dhone.

In the year 1997, Muralidhar began commenced his Political career by joining the Indian National Congress Party (INC) which is ruling under the leadership of Sonia Gandhi.

He exposed his leadership skills by serving as the Party Activist and working comprehensively all the time for the welfare of humankind. As being a part of INC, Muralidhar expressed a keen interest and performs every activity for the recognition of the respective party.

Muralidhar has worked above and beyond his means as Party Activist to advance the party and improve society by performing his tasks correctly and sticking to the party’s laws and regulations.

In recognition of his continued service in September of 2021, the party promoted him to the position of MPTC (Mandal Parishad Territorial Constituency) from Katarikonda of Kurnool district but also increased his responsibilities to discharge his duties. 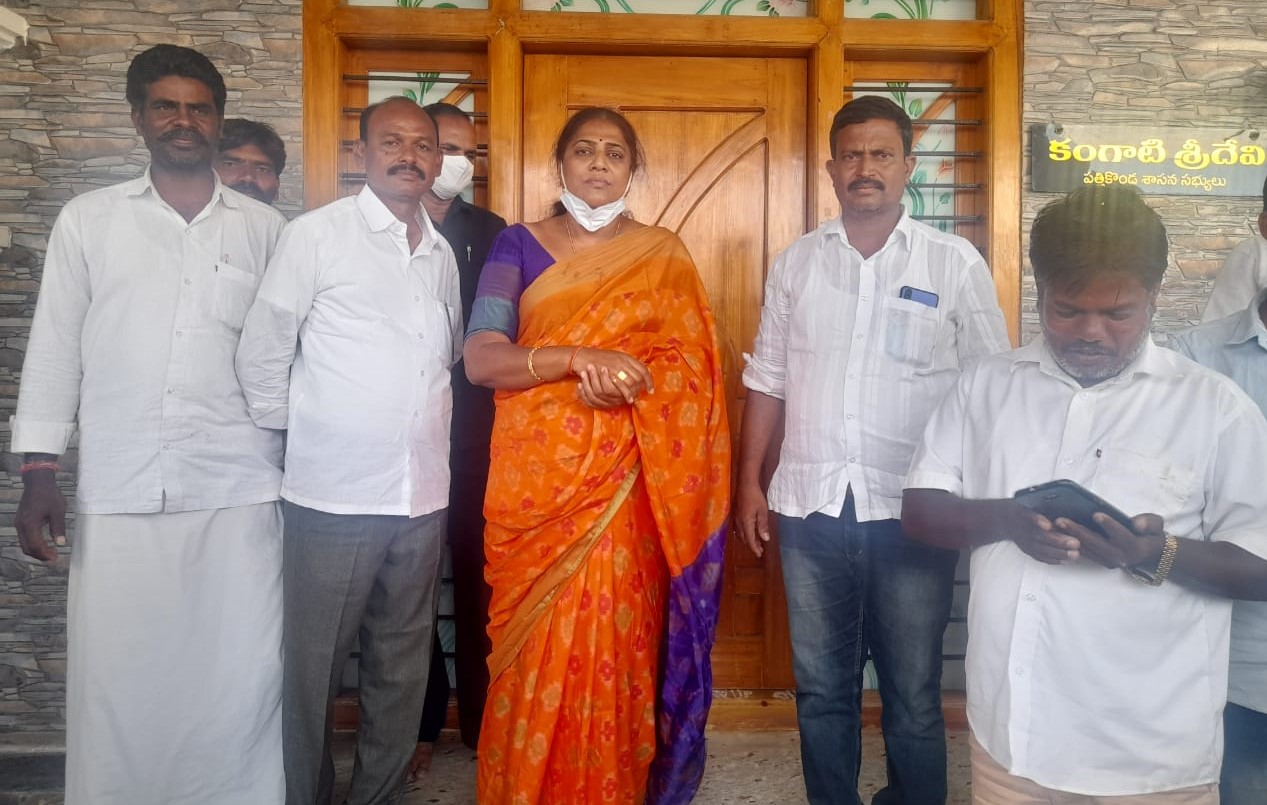 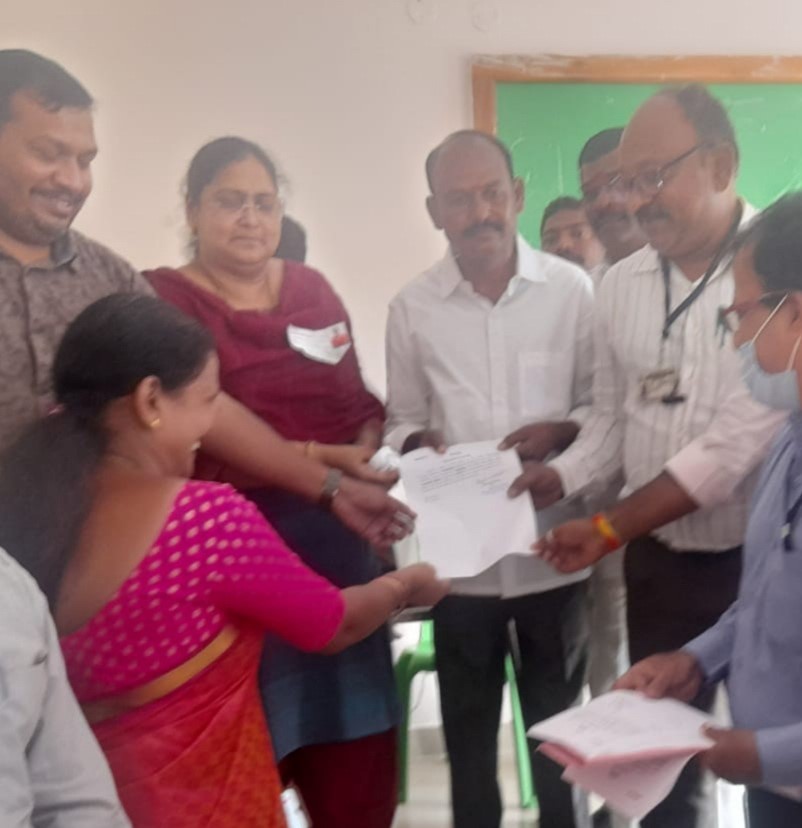 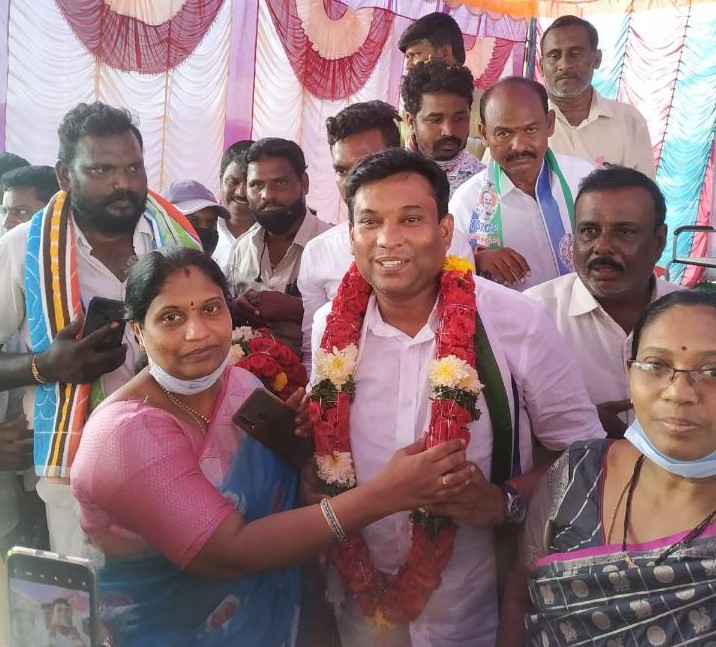 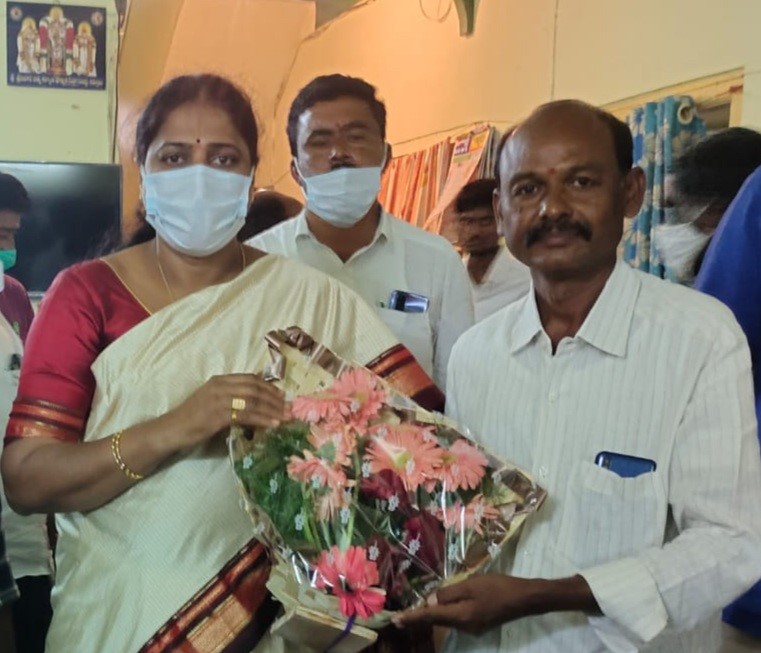 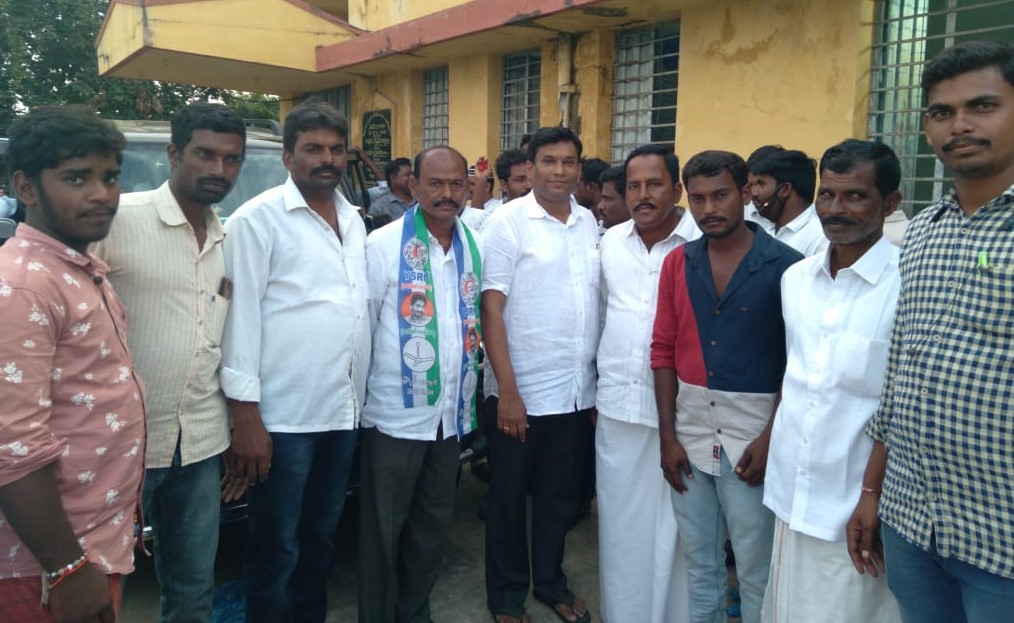 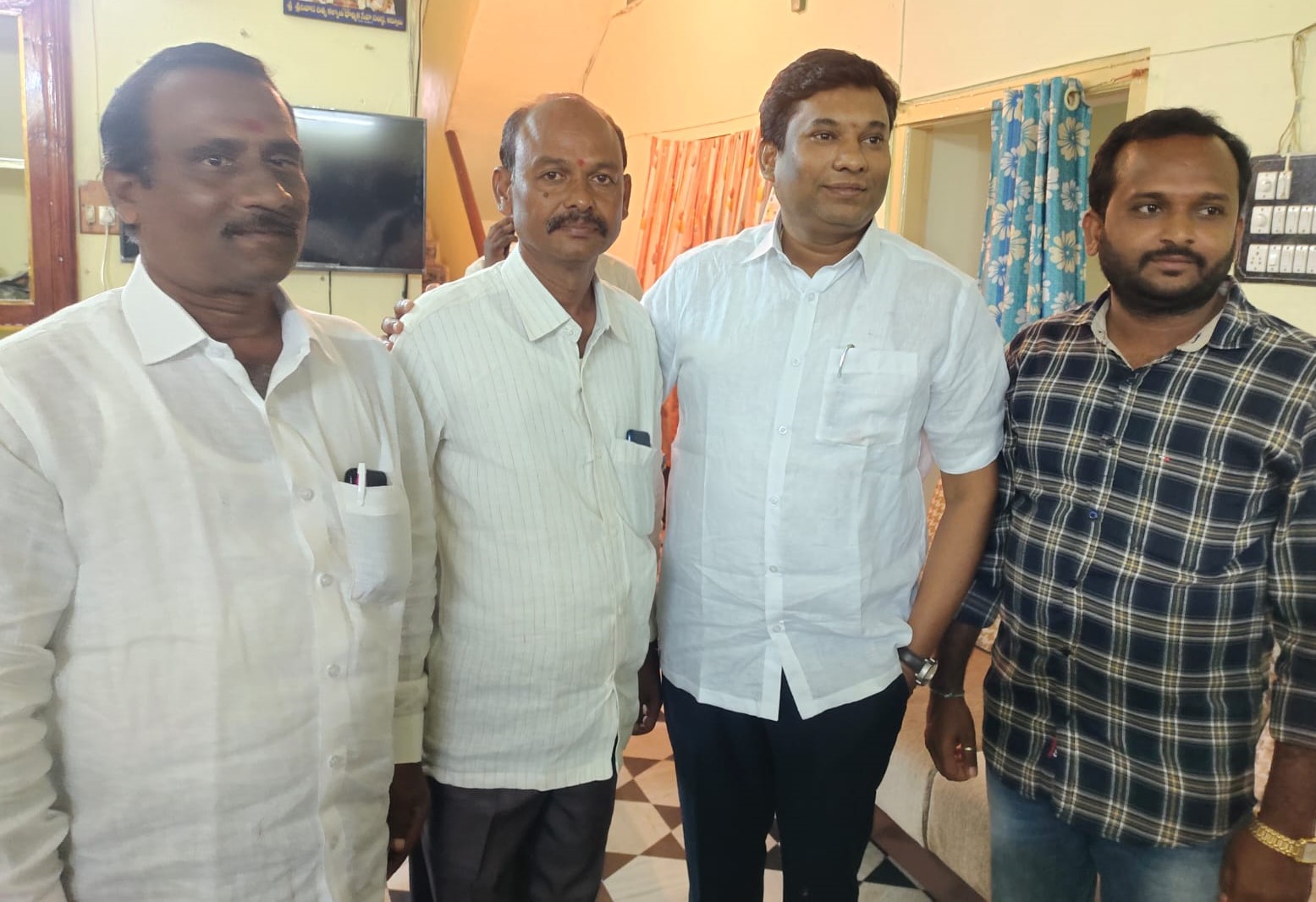 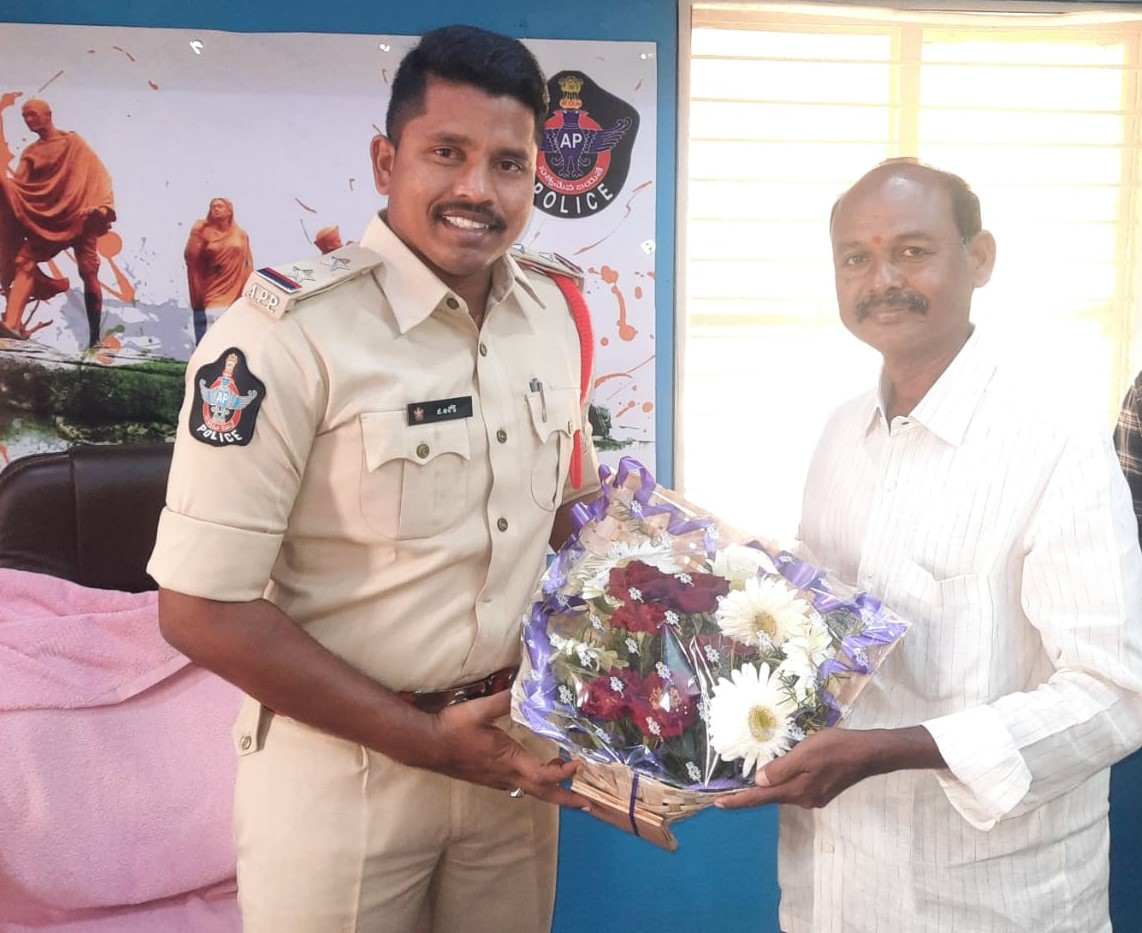 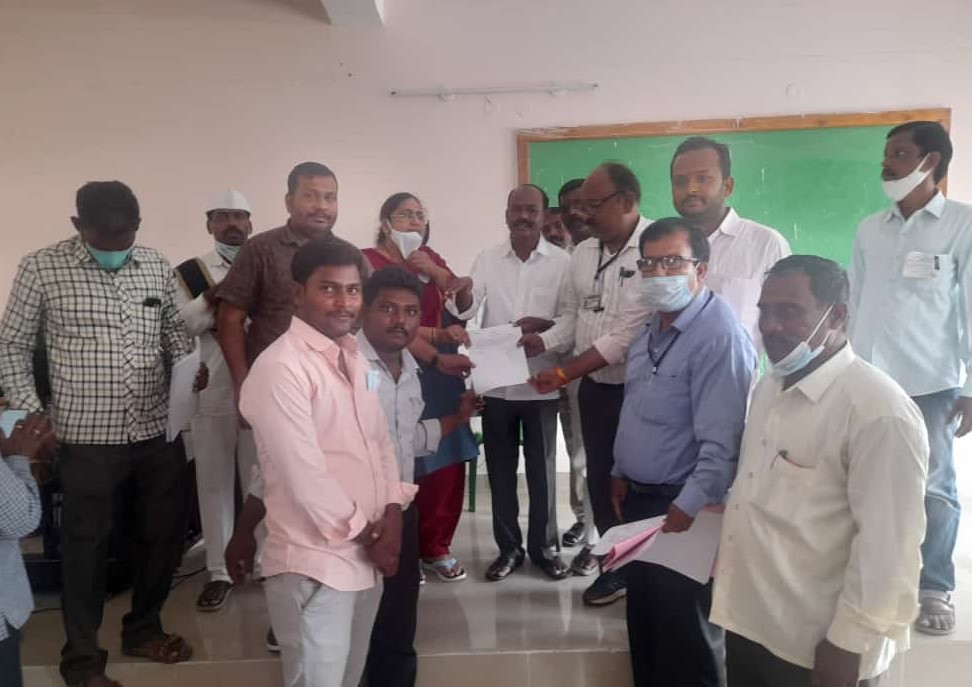 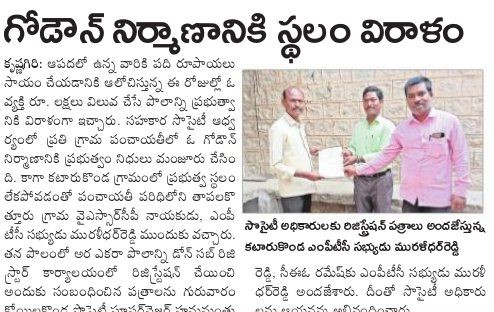 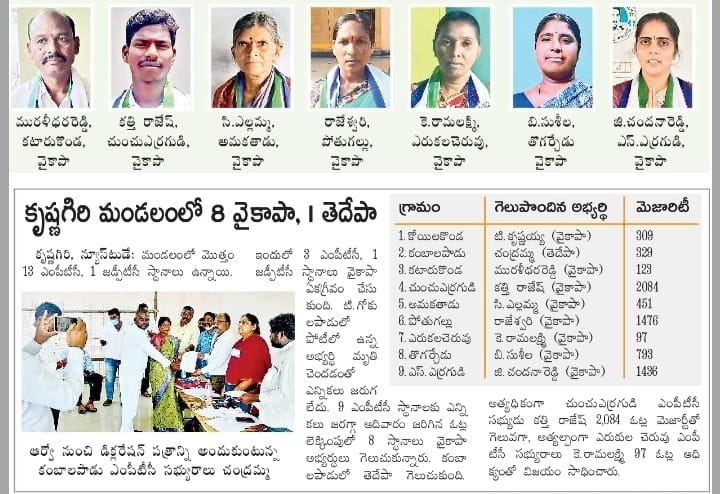 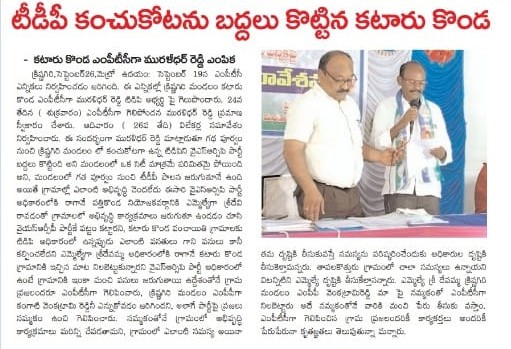 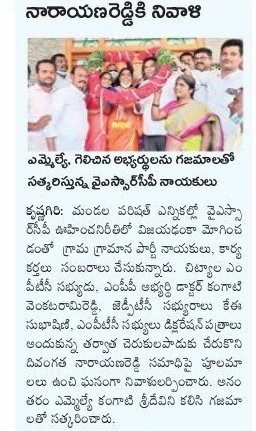 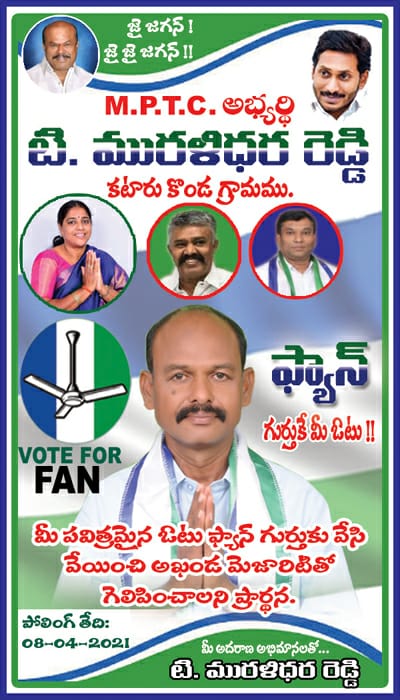 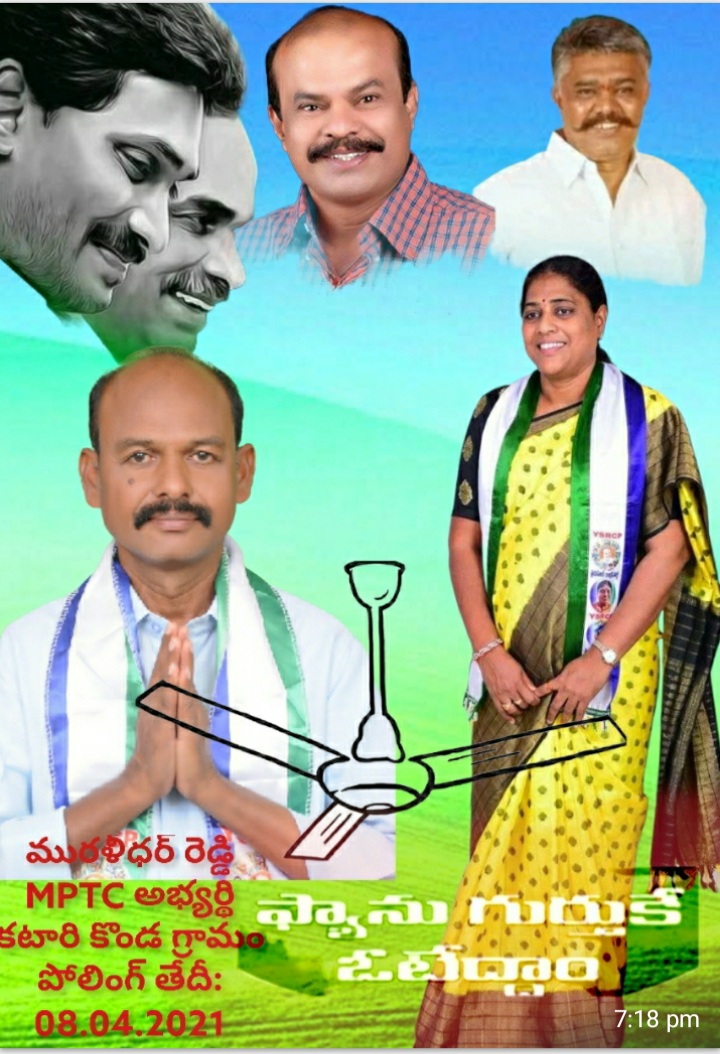 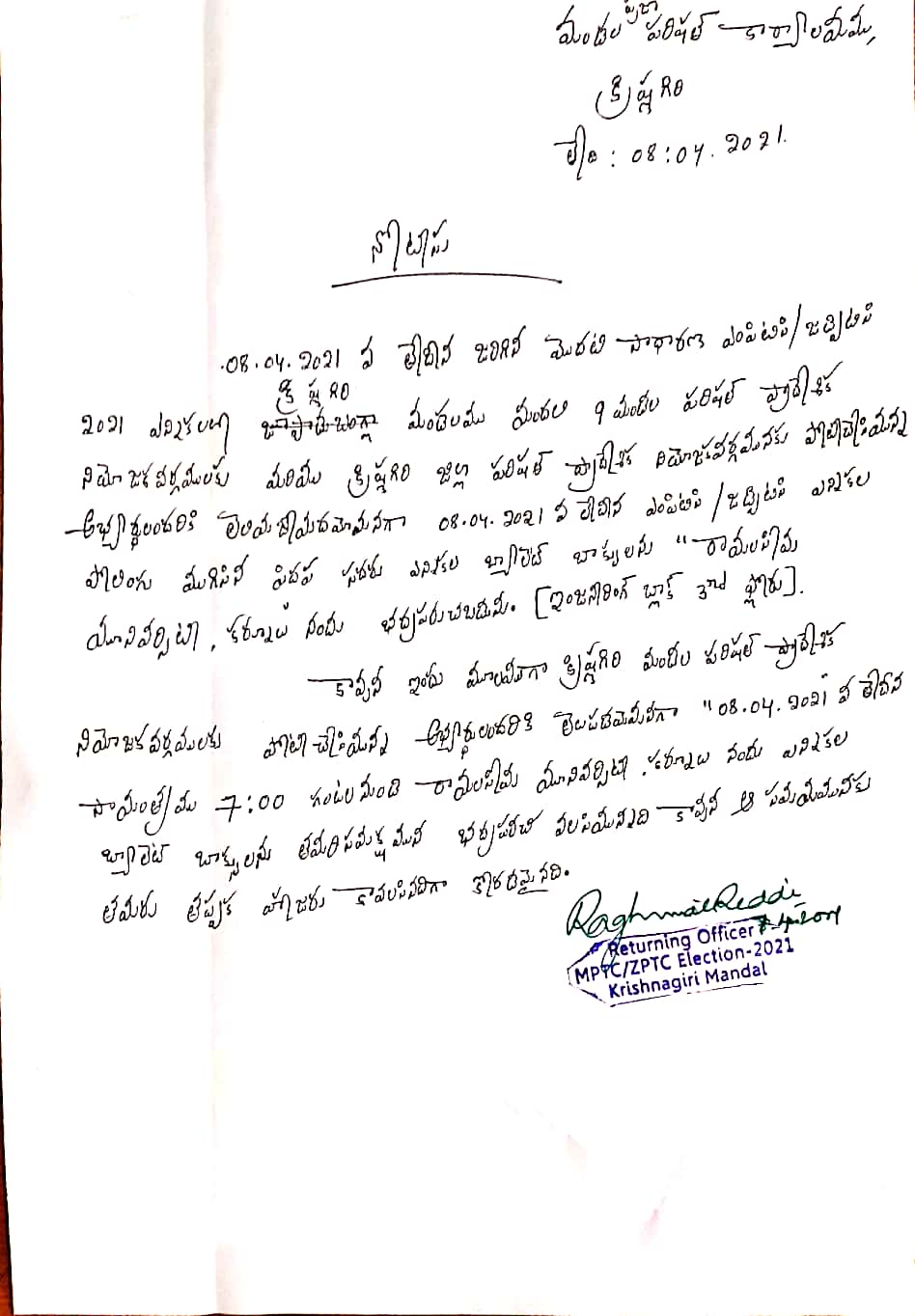