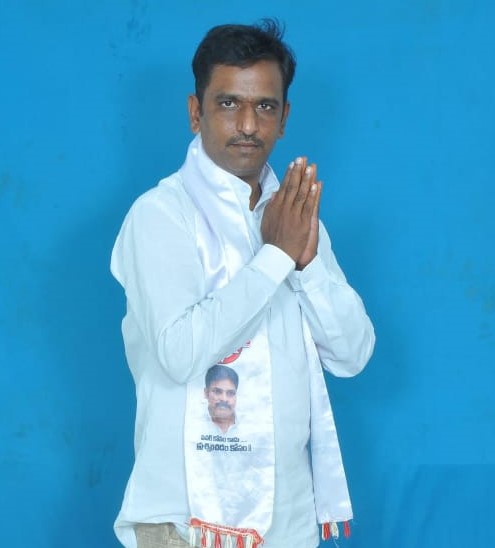 Thondapanati Rajesh is an Indian politician and current Janasena Leader from Kothapalli village from Kadapa Mandal in the respective state of Andhra Pradesh.

Rajesh was born on the 10th of August 1985, to the couple Tondatamati Veeranna and Tondatamati Narayanamma and was raised in Dharmavaram Village of Ananthapuram district from the Indian State of Andhra Pradesh.

In the year 2003, Rajesh earned his Secondary State Board of Education from ZP High School, Penagalur.

Later he went on undergraduate from Government Junior College located at Rajampet and accomplished it in the year 2005.

He attained his Graduation with a degree of Bachelor in 2007 from Government Degree College situated at Rajampet. Further, he acquired B.Ed. from Lakshmi BPET College from Rayachoti and finished it in the year 2015.

Rajesh joined an in a Manam Newspaper promptly after accomplishing his higher education in pursuit of suitable employment for his studies and has been working ever since, gaining a summary of the challenges encountered by the people.

Despite growing professionally and working hard for the welfare of the people in the positions assigned to him, he strongly believes that education is the only way to eliminate social evils and uplift society and that it is the only way to reach out to deserving students from the most backward parts of society and provide them with opportunities to not only complete their education but also to transform into confident people.

In 2005, he joined the Akhil Bharatiya Vidyarthi Parishad (ABVP) which is registered in the form of a student organization and worked constantly as an ABVP Member by solving the issues of Students till the year 2007.

In the year 2008, Rajesh commenced his political career by joining the Praja Rajyam Party(PRP) which was headed by Chiranjeevi.

Since the date of joining the Party, He has been working as a PRP Party Active Member by playing a pivotal role in strengthening the unity and struggles of the working class in the party.

In recognition of his continued service in 2009, the PRP Party not only promoted him to the position as Mandal Youth Leader from Penagalur but also increased his responsibilities to discharge his duties.

After governing the people in the respective party, he debuted into the Janasena Party which is an Indian Regional political party founded by Tollywood actor and politician Pawan Kalyan.

His unwavering commitment and genuine determination earned him the post of Janasena Active Leader from the Kothapalli where he has contributed immensely.

Rajesh has been organized & involved in Protests and Dharnas that to Addressed:

A dharna was undertaken in support of the development of a railway zone in the Kothapalli Village of Kadapa district.

In order to solve the water problems in drought-prone areas of the Kothapalli Colony people, Rajesh organized dharna and installed taps, and solved the water issues by providing pure drinking water.

He staged a Dharna on the issues raised about the Current Bills & CC Roads development.

He solved every single problem faced by the students in the schools and Colleges.
As soon as it came to his notice that there were no proper facilities in the college, new furniture was arranged.
Rajesh mainly focused on students like Fee reimbursement and Scholarships, issues and worked hard to ensure that scholarships were granted to students immediately.

For recognition of Dr.B.R.Ambedkar’s services:

Dr.Ambedkar was the only man at his time who fought for the upliftment of the Untouchables. His ideologies will continue as long as the Caste system and Hinduism exist in our country.
With the support of the Collector, he established an Ambedkar statue in the respective district of Kadapa. 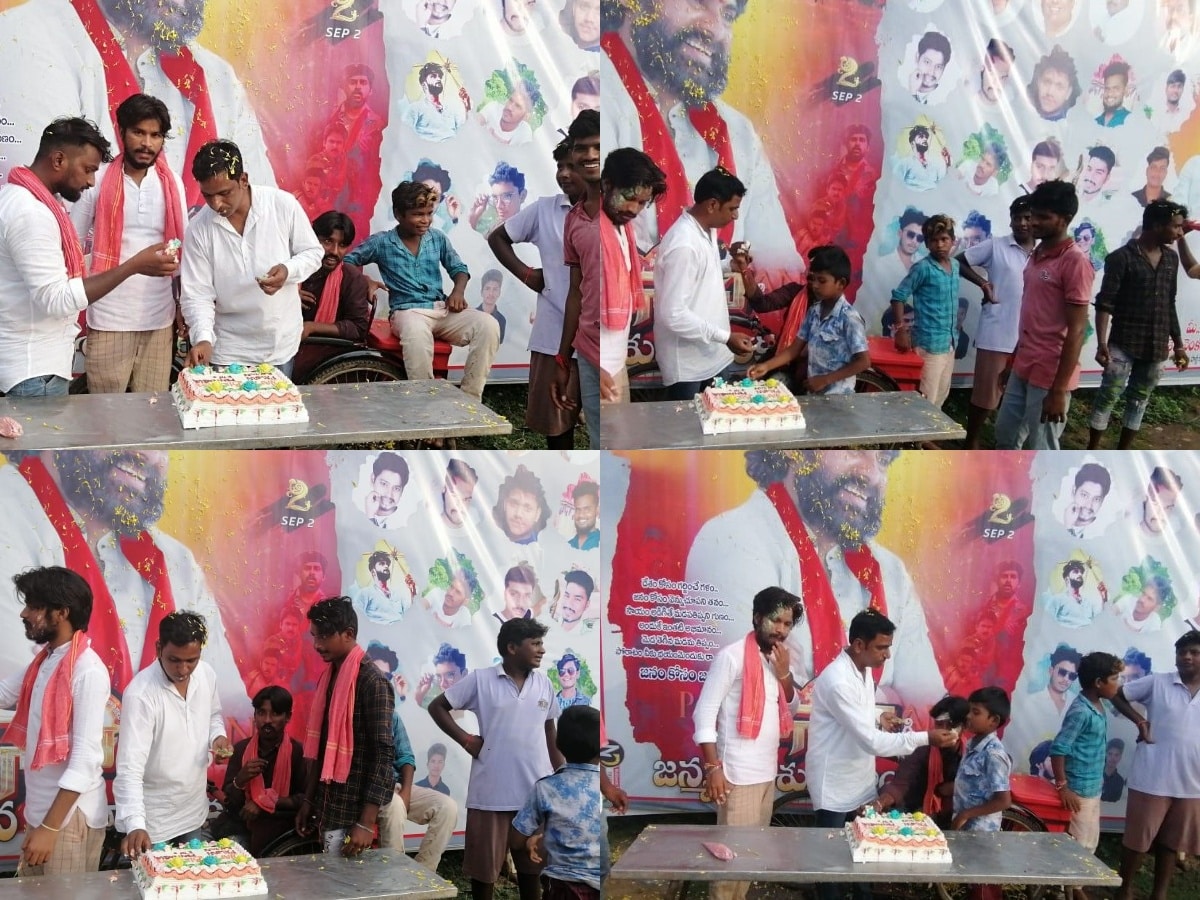 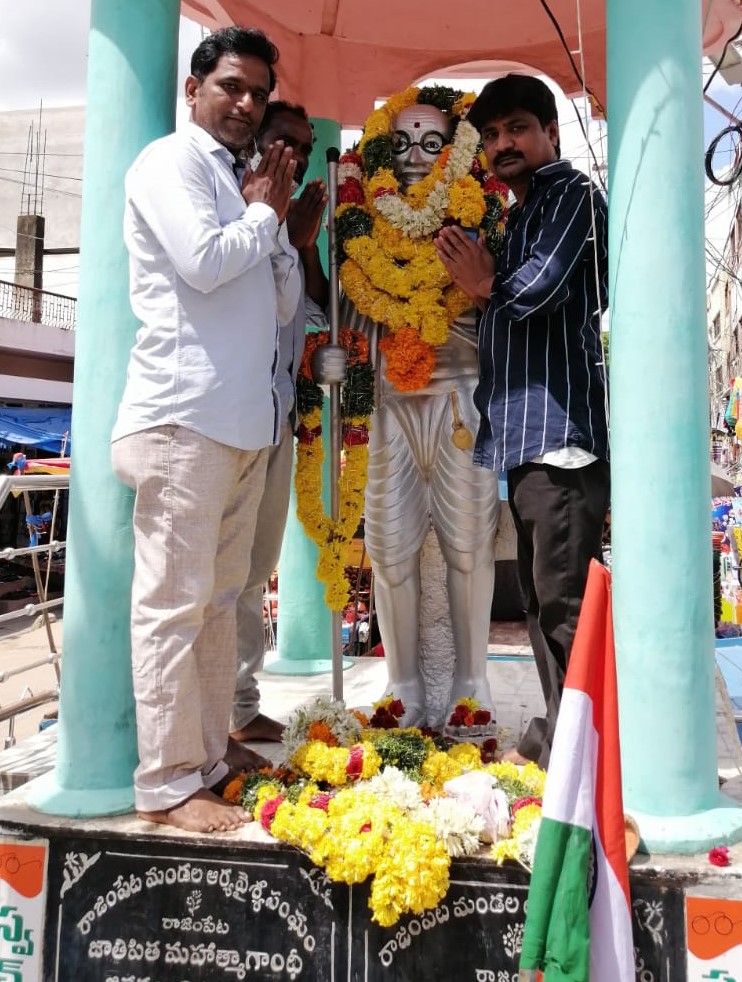 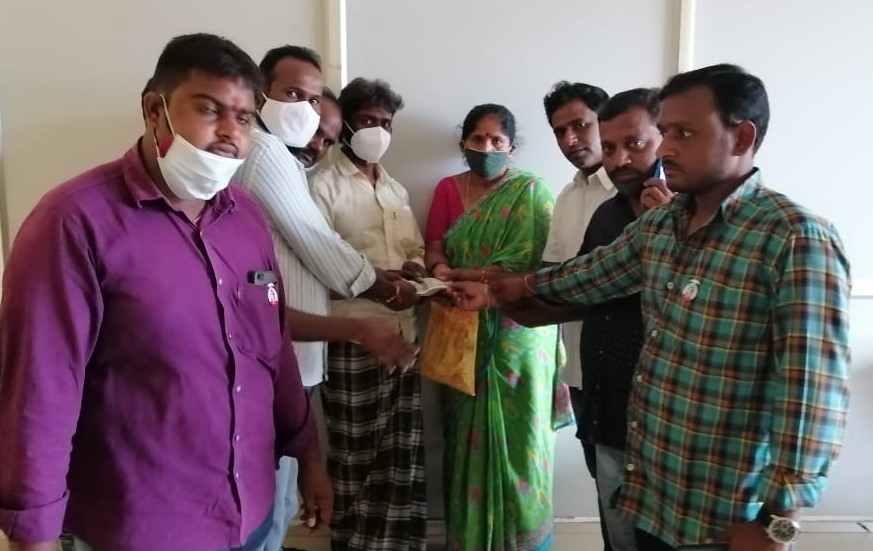 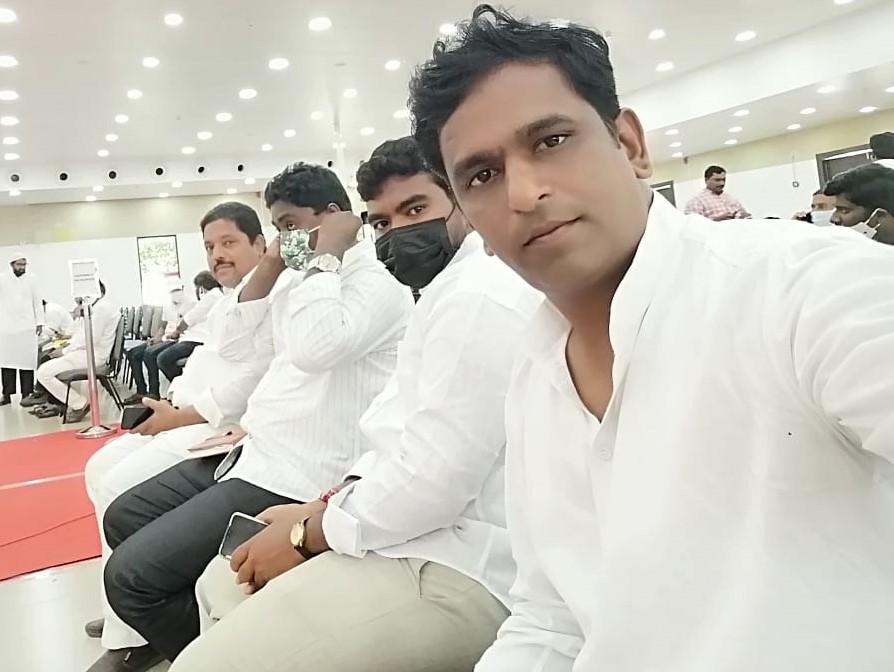 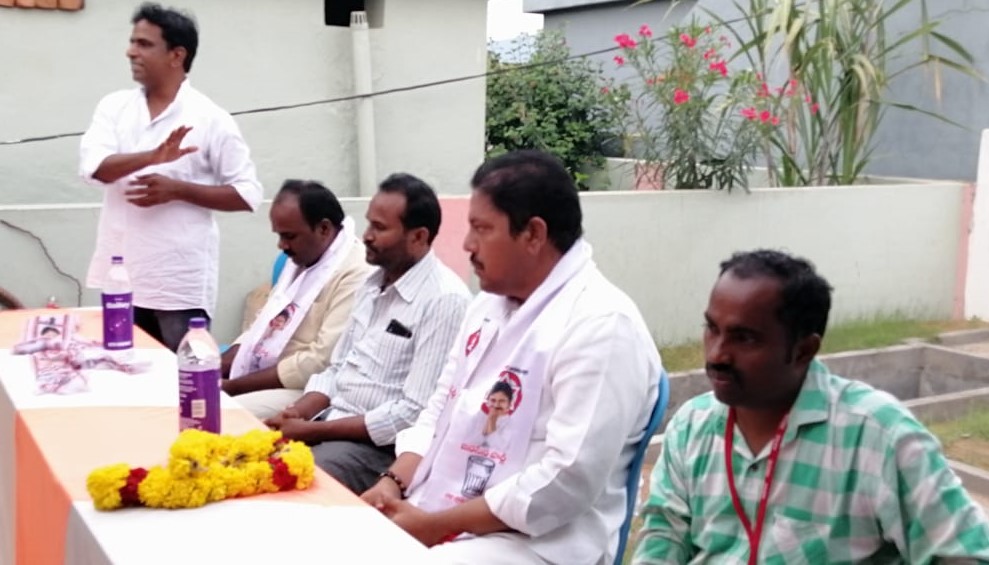 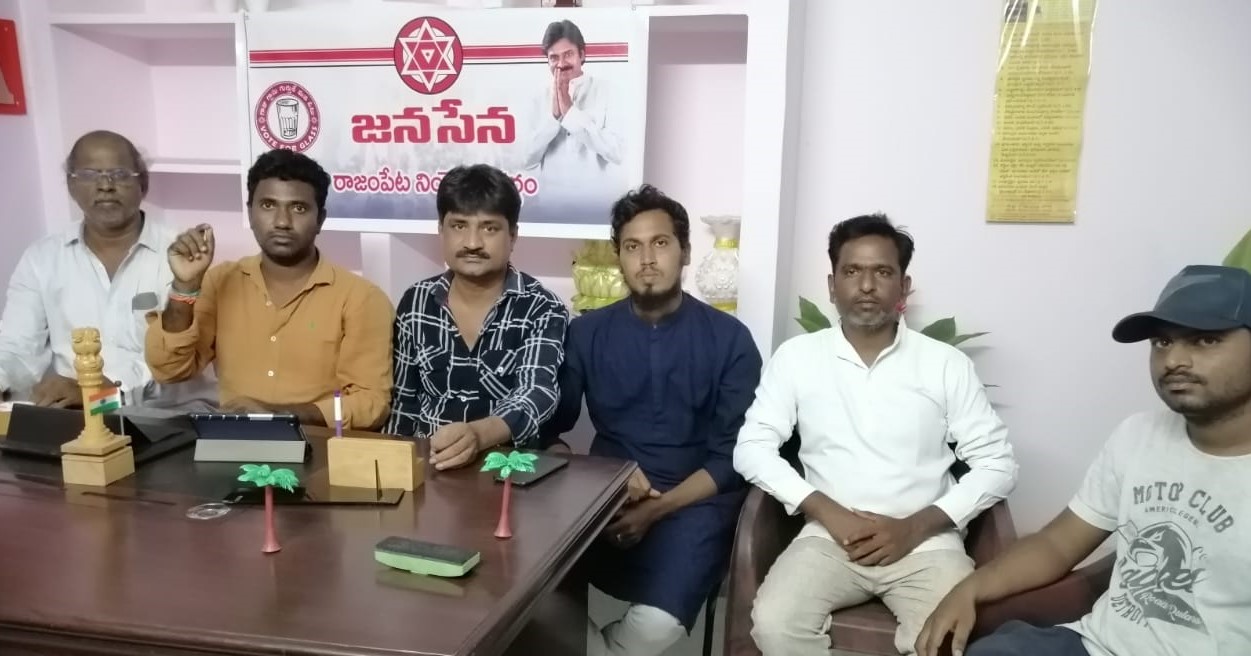 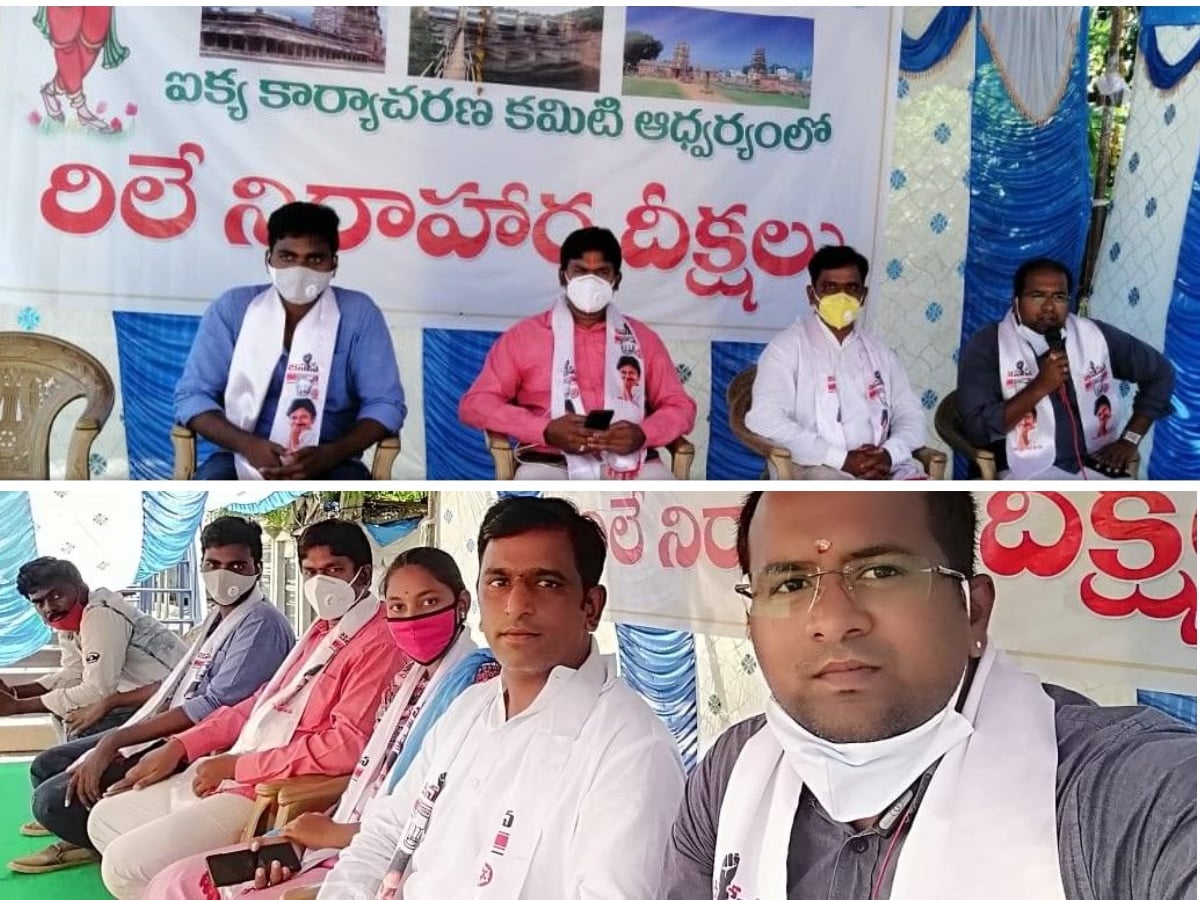 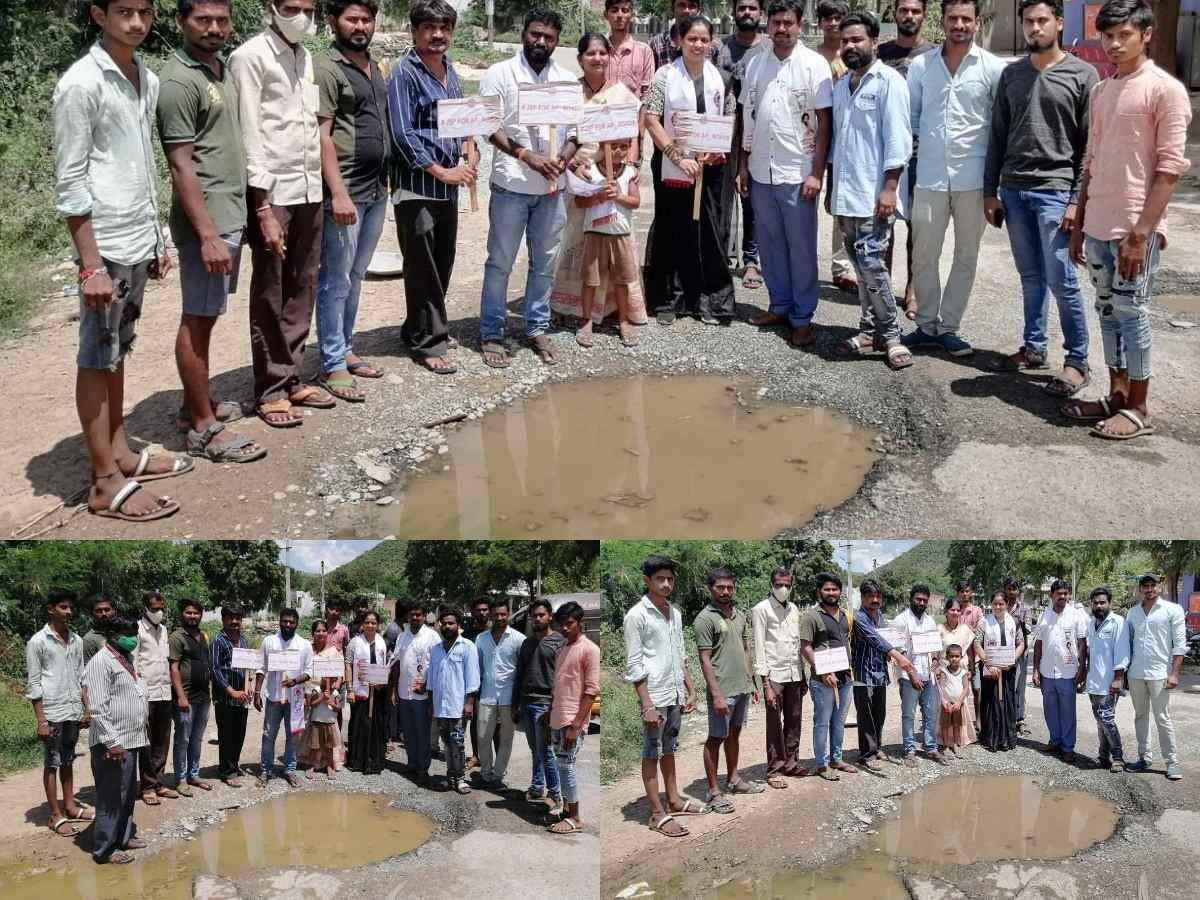 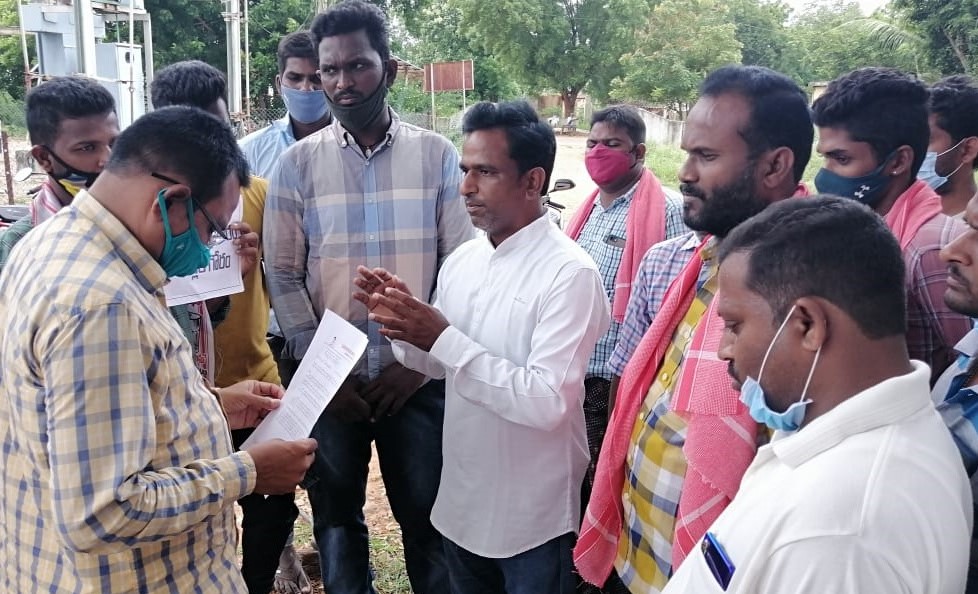 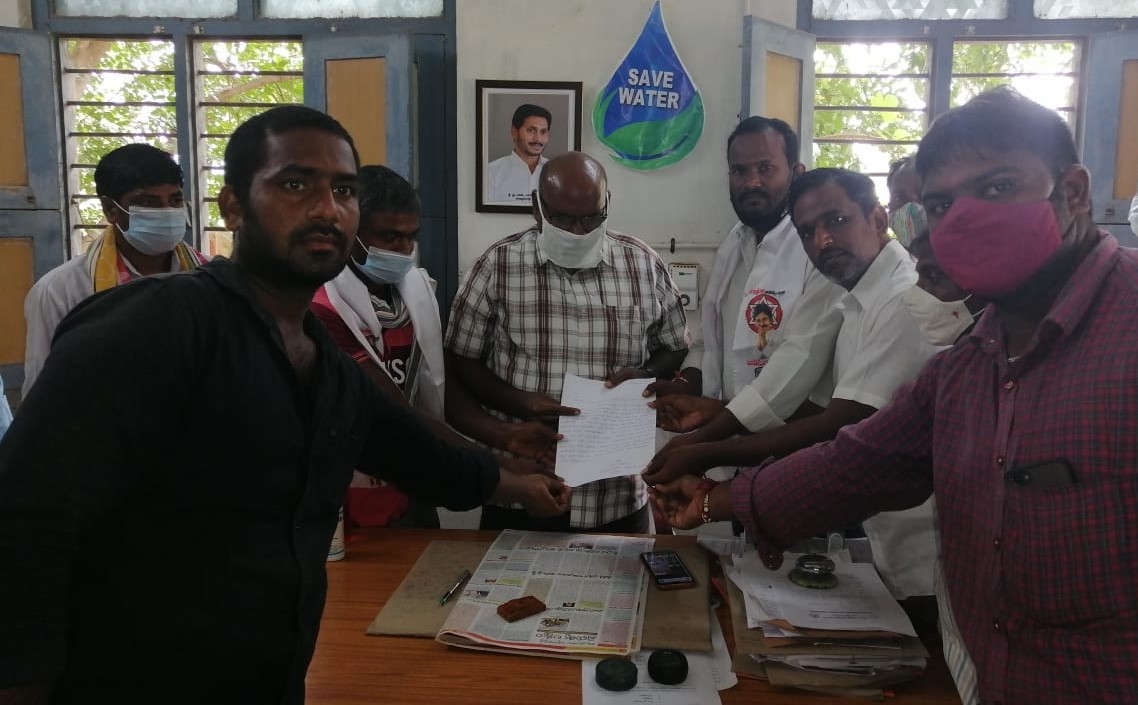