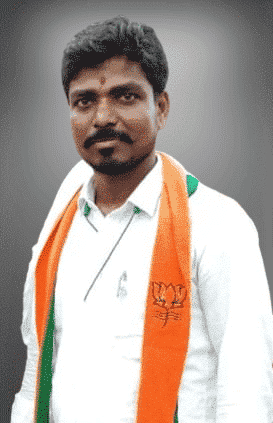 Tholla Sriram Yadav is an Indian Politician of BJP and Mandal Vice President of Peddakothapally Mandal in Nagarkurnool District in the Indian State of Telangana.

On the 18th of June 1995, Tholla Sriram Yadav was born to a couple Mr. Tholla Venkataya and Mrs. Tholla Niranjanamma resided in the village of Mustipally in Peddakothapally Mandal at Nagarkurnool District in the Indian State of Telangana.

Sriram Yadav acquired his Secondary Board of Education from Zilla Parishad High School at Mustipally in 2011 and completed his 2-years course of Intermediate from Padmavathi Junior College at Peddakothapally.

He finished his Graduation from Sadana Degree College at Nagarkurnool.

Soon after accomplishing his education, Sriram Yadav his Career by started doing Agriculture, and ever since he started the profession he simultaneously handling his family’s responsibilities.

In the year 2015, Sriram Yadav joined in Bharatiya Janata Party(BJP) and turned into a politician to attain the political requirements of the people while also providing a specific service.

Sriram Yadav takes a genuine interest in the Party and participates proactively in every activity as a Party Activist executing his responsibilities by a code of conduct and for the benefit of the party’s public exposure.

He received the position of Mandal Secretary of Peddakothapally Mandal from the BJP in 2015 as a result of his unwavering commitment and sincere efforts. Since that time, he has continually worked for the people, considered their welfare, and won their ultimate respect.

He has selected as the Mandal Vice President of the Peddakothapally Mandal in 2021 thanks to his continuous dedication and sincere efforts. He has consistently put in effort for the people, given thought to their welfare, and won the people’s utmost respect. 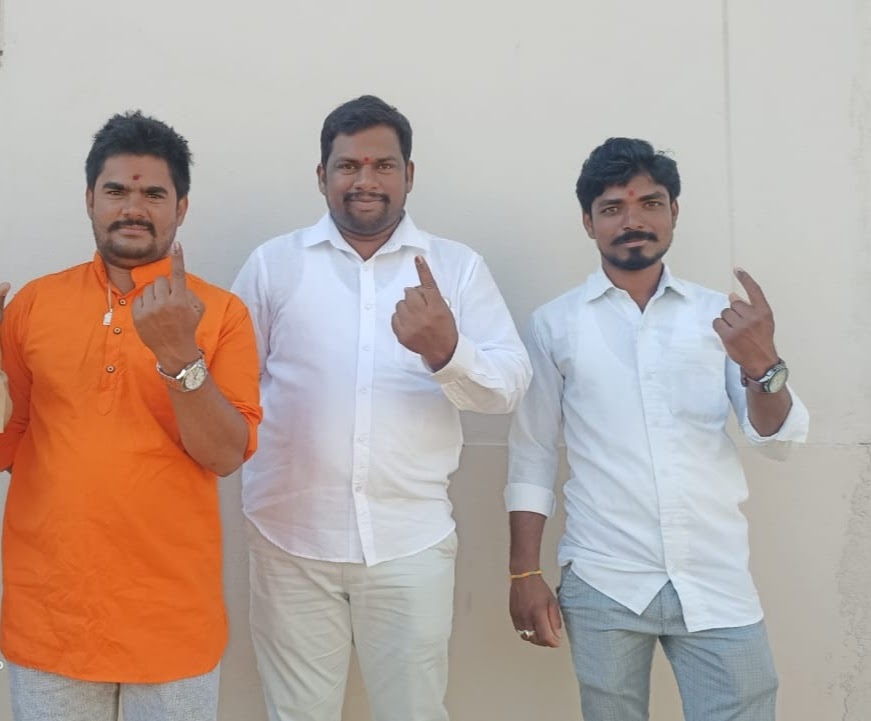 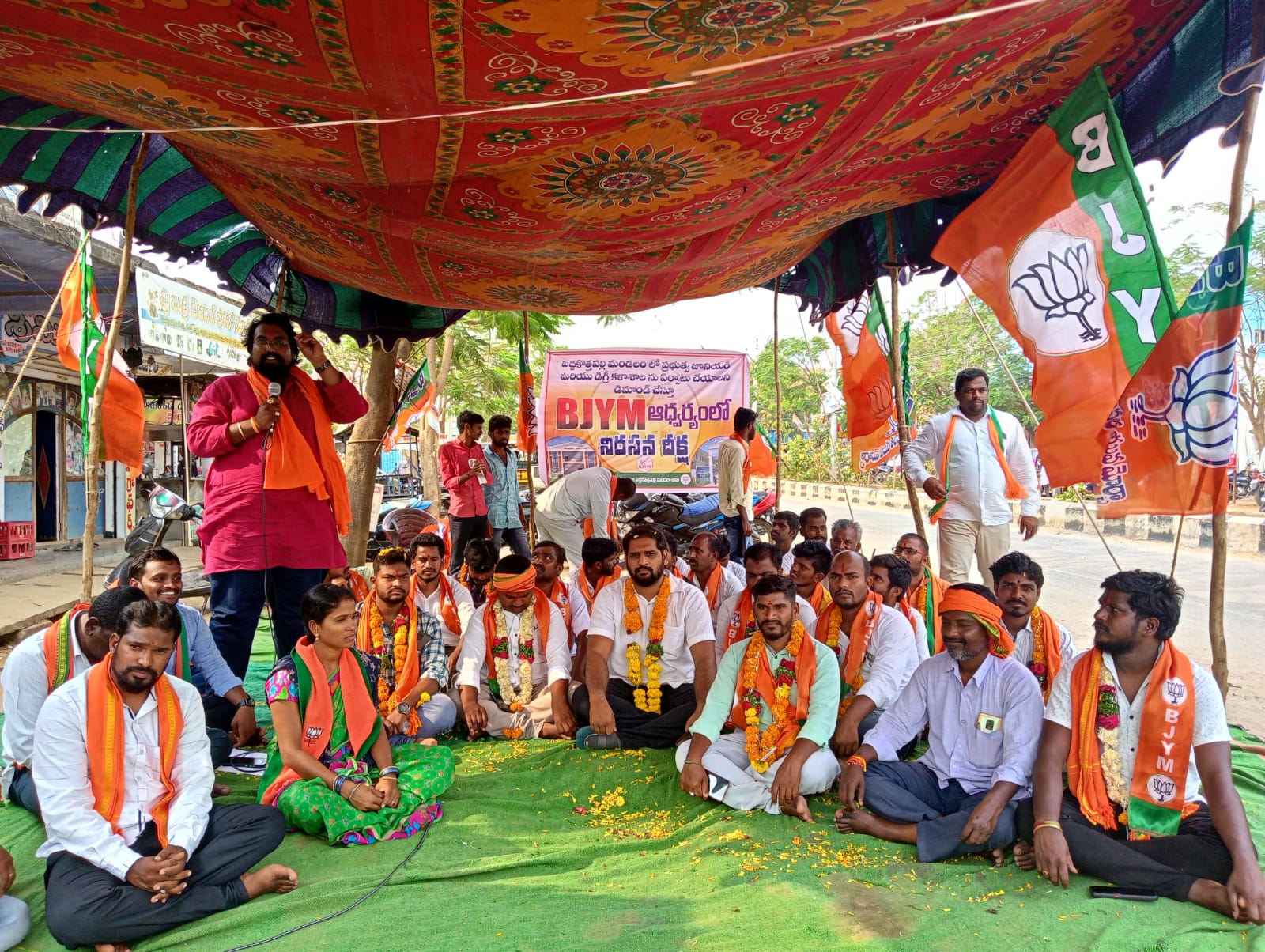 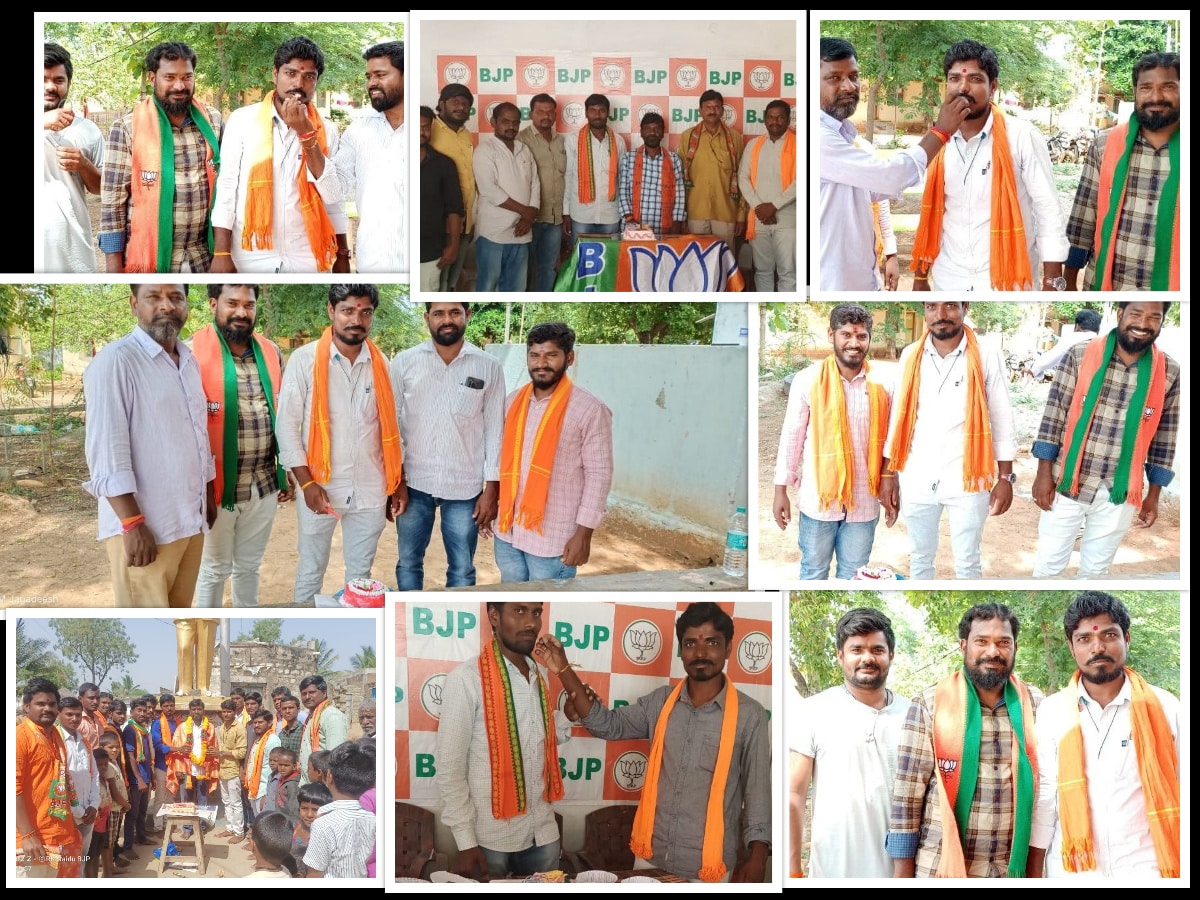 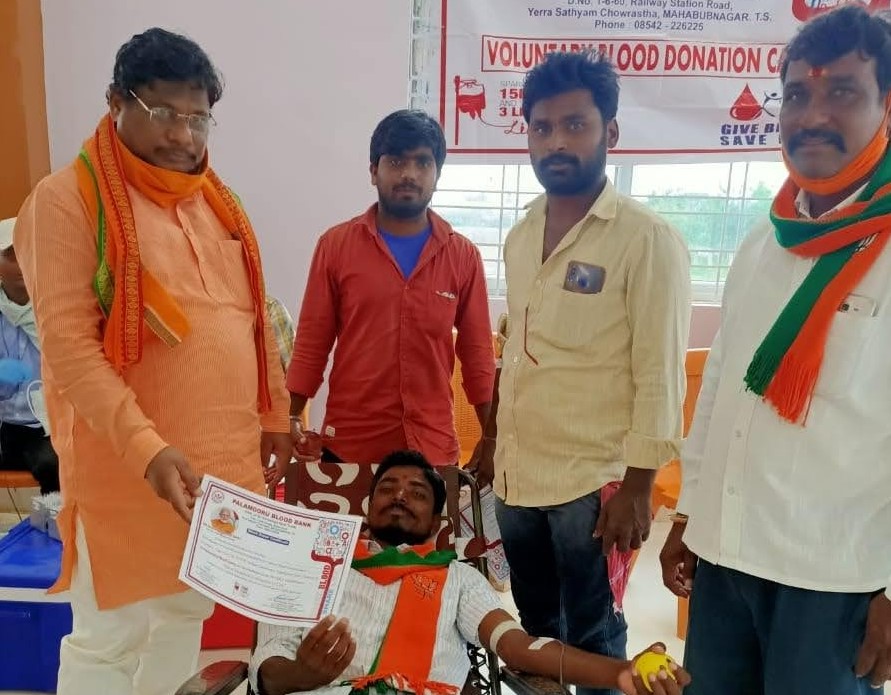 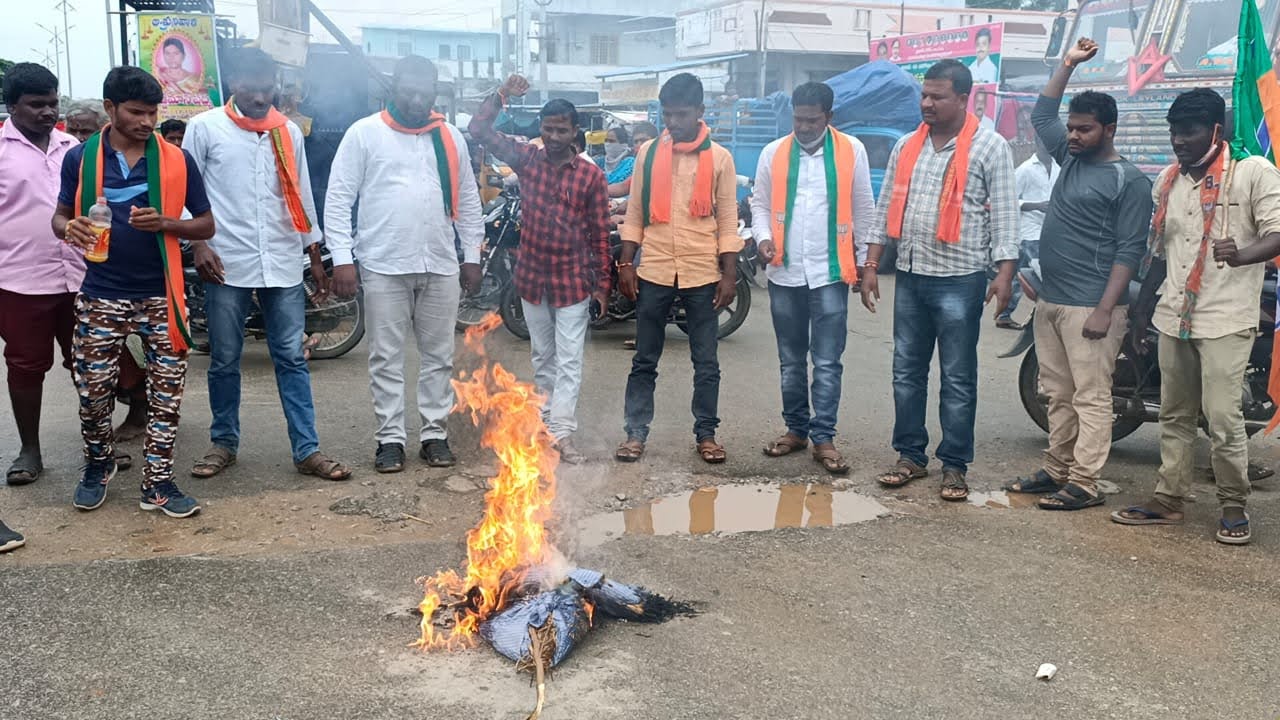 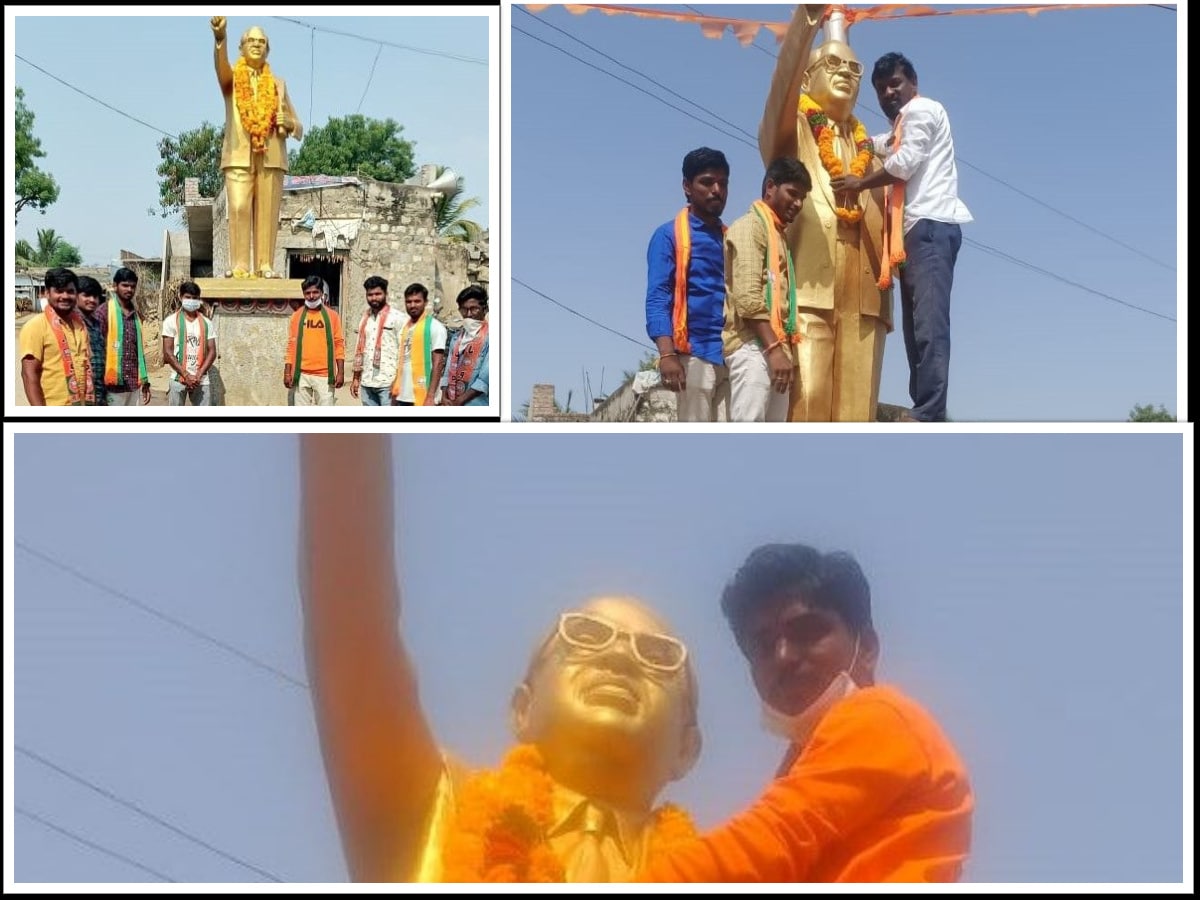 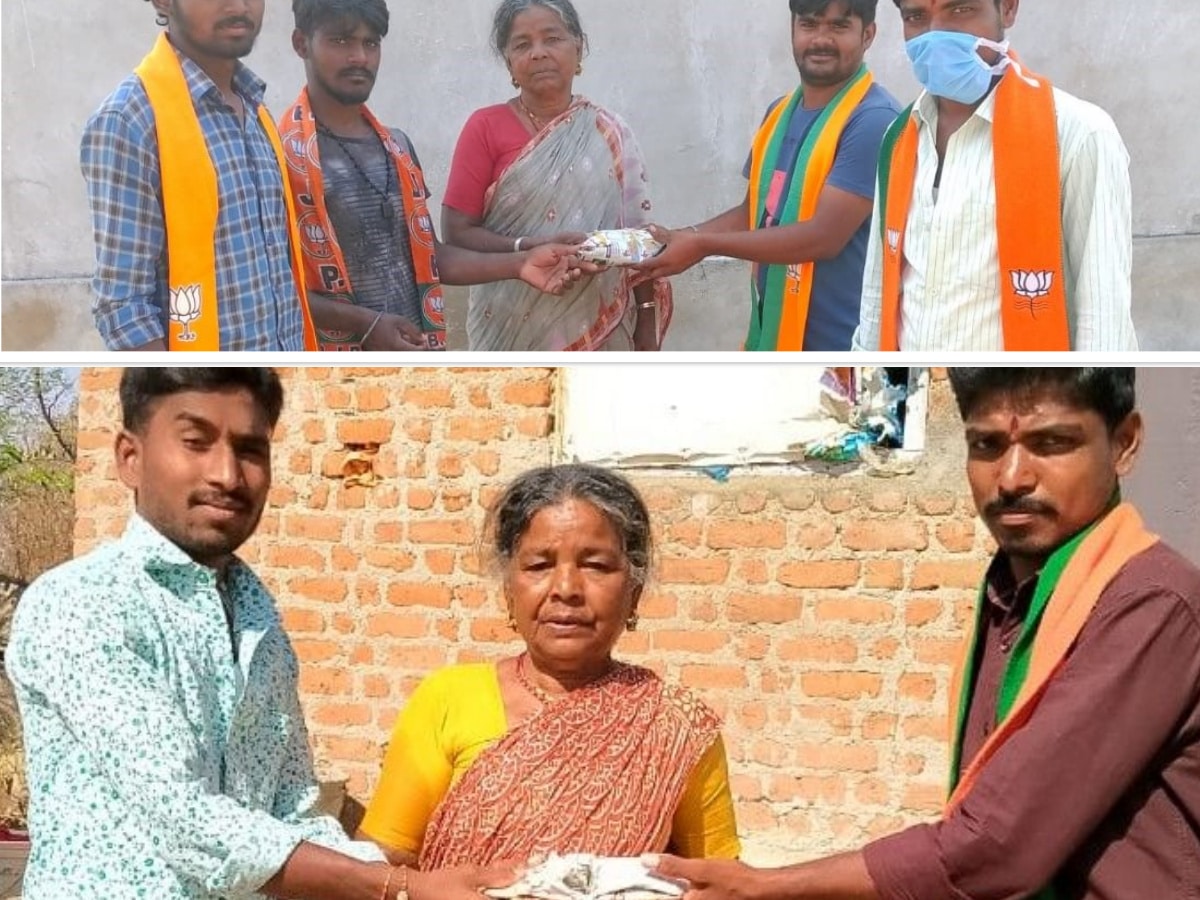 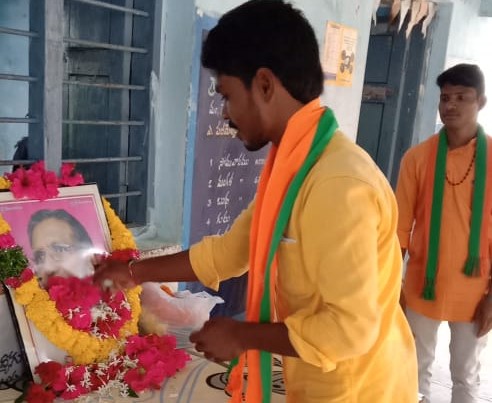 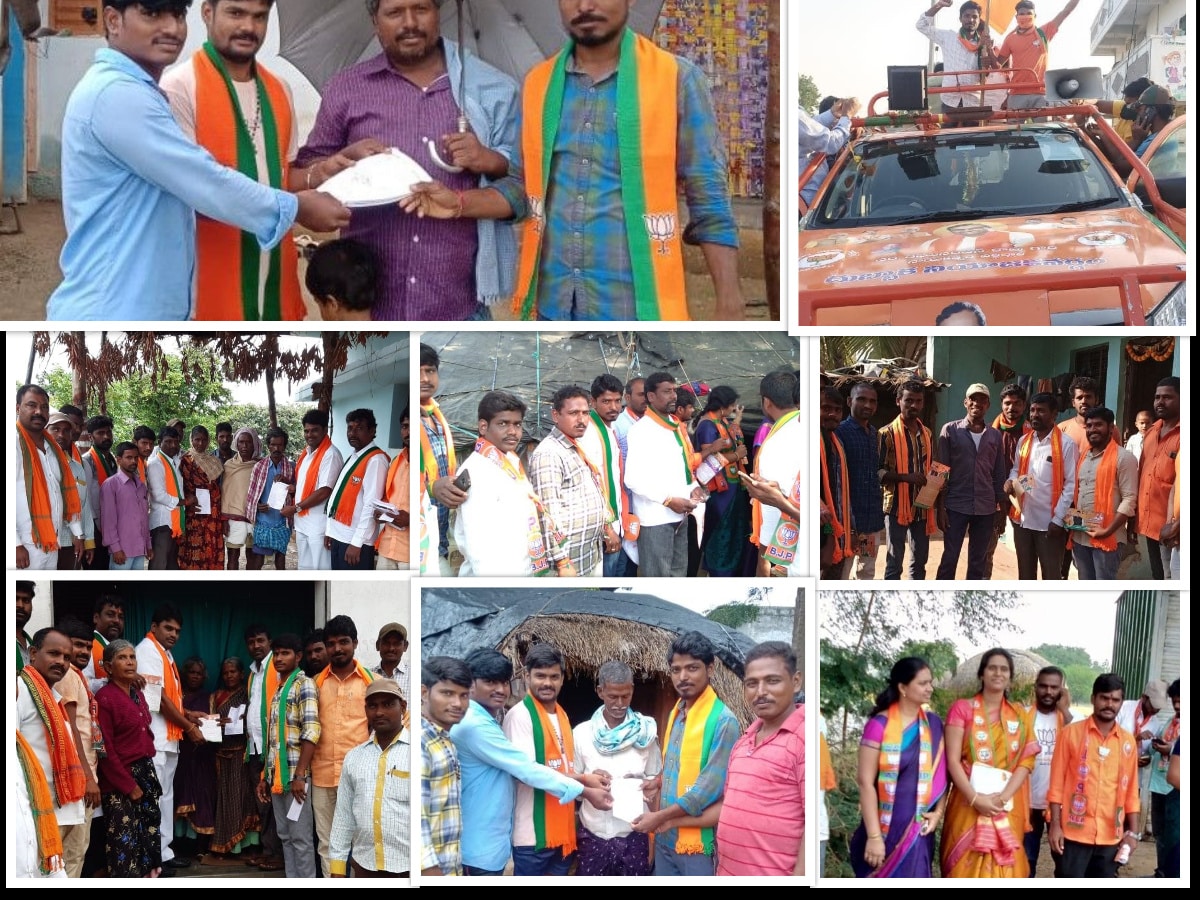 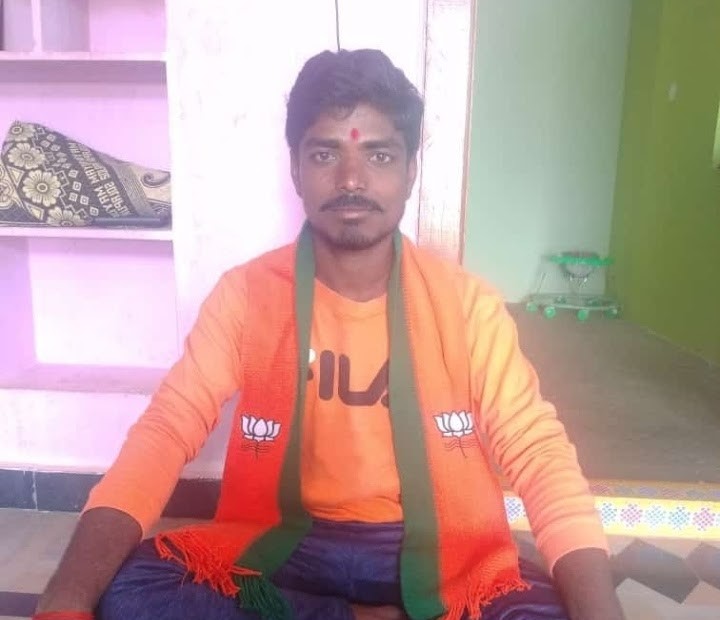 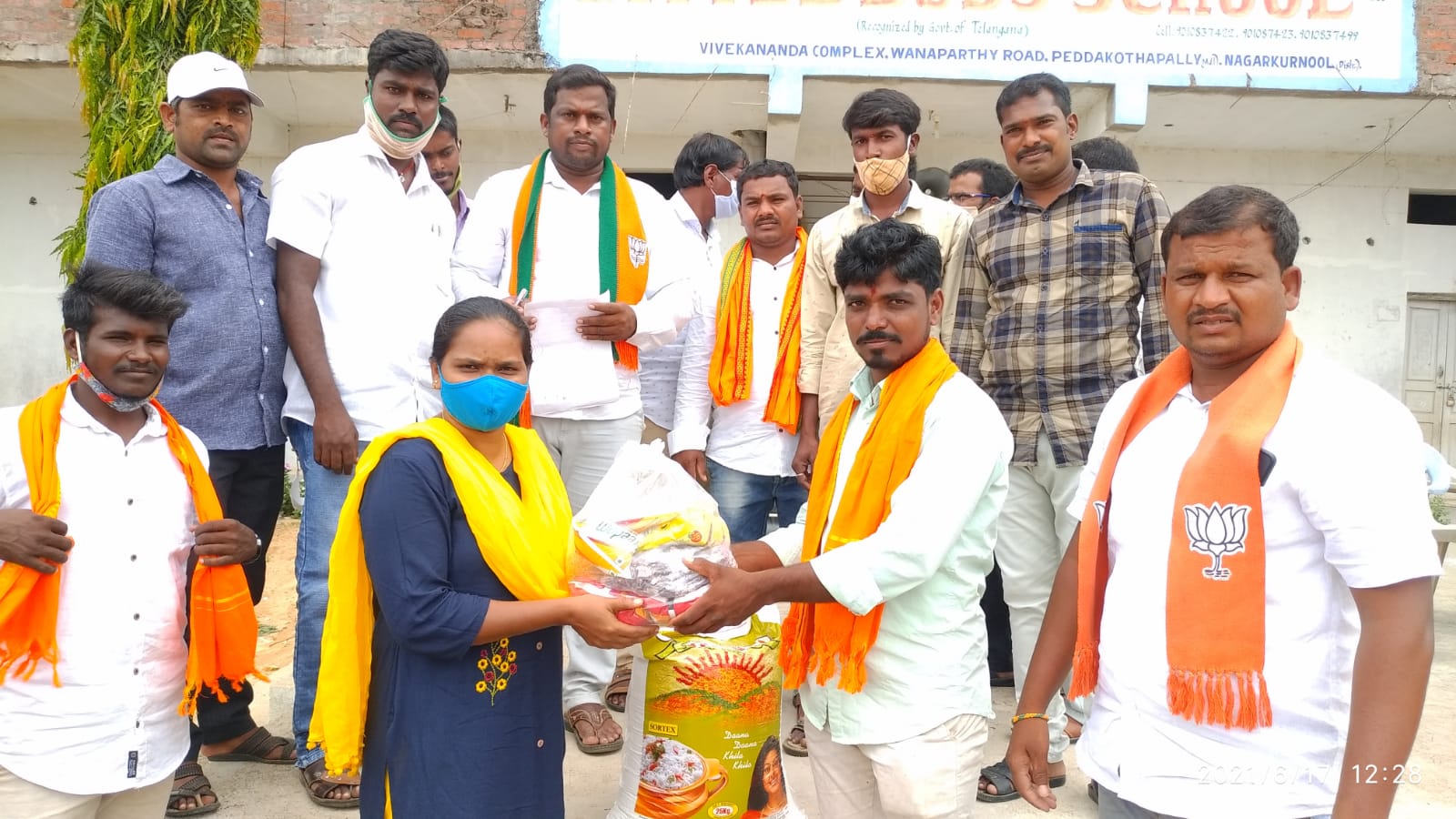 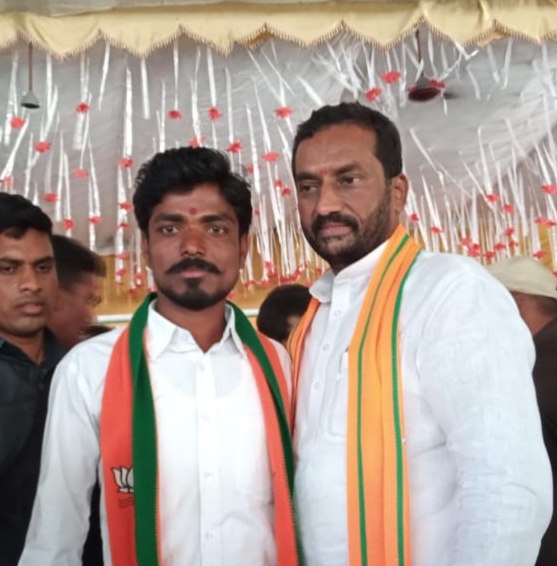 from Padmavathi Junior College at Peddakothapally

from Sadana Degree College at Nagarkurnool.