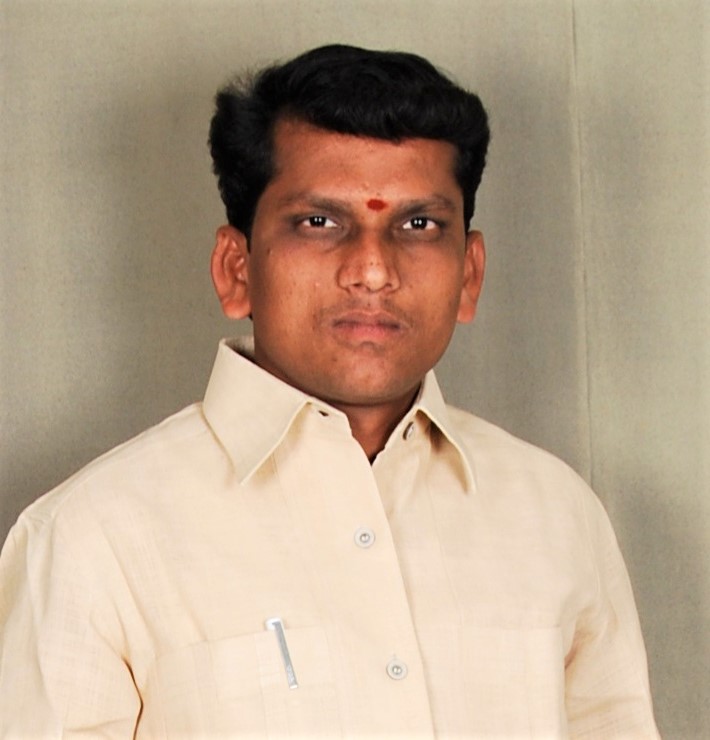 Thokala Sudhakar is an Indian Politician and current Rahul Gandhi Youth President from Chittoor district in the respective state of Andhra Pradesh.

Sudhakar was born in the village of Srikalahasti in Thottambedu Mandal of Chittoor District in the Indian State of Andhra Pradesh on the 03rd of August 1979 to the couple Mr. Thokala Balaiah & Mrs. Thokala Munemma.

He never believed in any Fancy education, he had a simple educational background as anyone did, and Sudhakar studied his Secondary Board of Education in 1993 from Municipal High School located at Srikalahasti of Andhra Pradesh.

Soon after the conclusion of his education, Sudhakar began his professional career by setting up a Granite business of his own in Ongole of Andhra Pradesh, and ever since he commenced he simultaneously handled his family responsibilities.

Including in his Professional career, he played a key role by launching “Lotus Group Company” and  increased his responsibility and continuing his service, thinking for the welfare of the people for the moment and dealing with the activities for the development of the Society.

Thokala Sudhakar concurrently acting as a Founder & Chairperson for the Lotus Group Company.

On 2nd October of 2007, Sudhakar began commenced his Political career by joining the Indian National Congress Party (INC) which is ruling under the leadership of Sonia Gandhi.

He exposed his leadership skills by serving as the Party Activist and working comprehensively all the time for the welfare of humankind. As being a part of INC, Sudhakar expressed a keen interest and performs every activity for the recognition of the respective party. 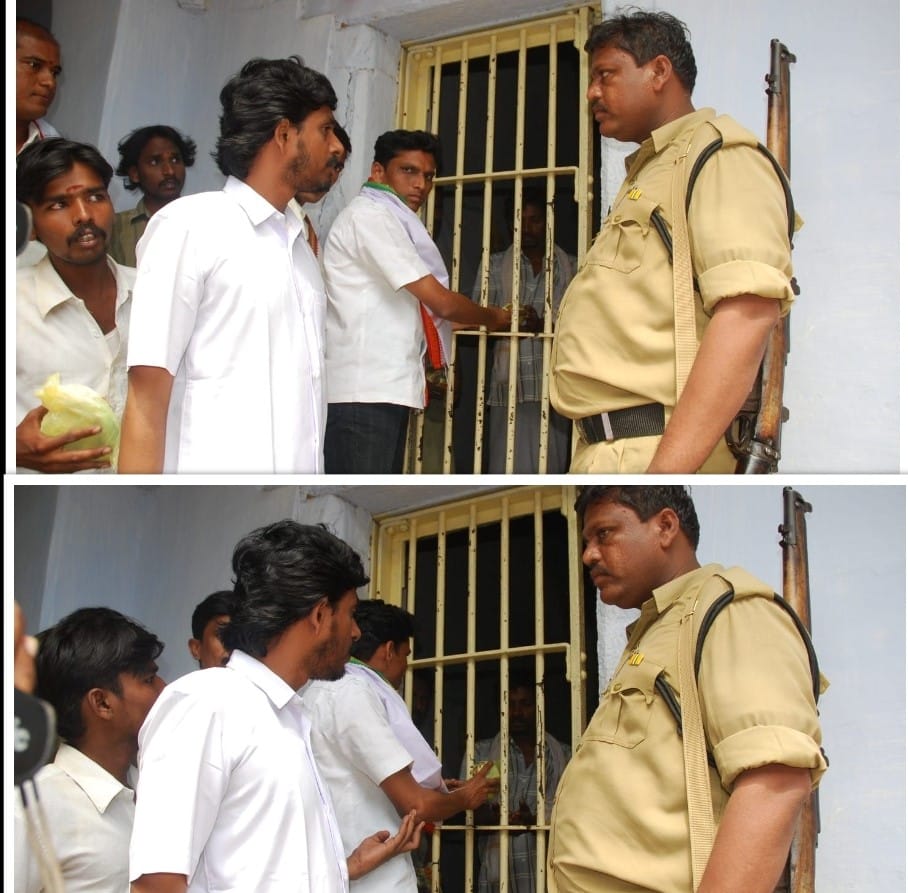 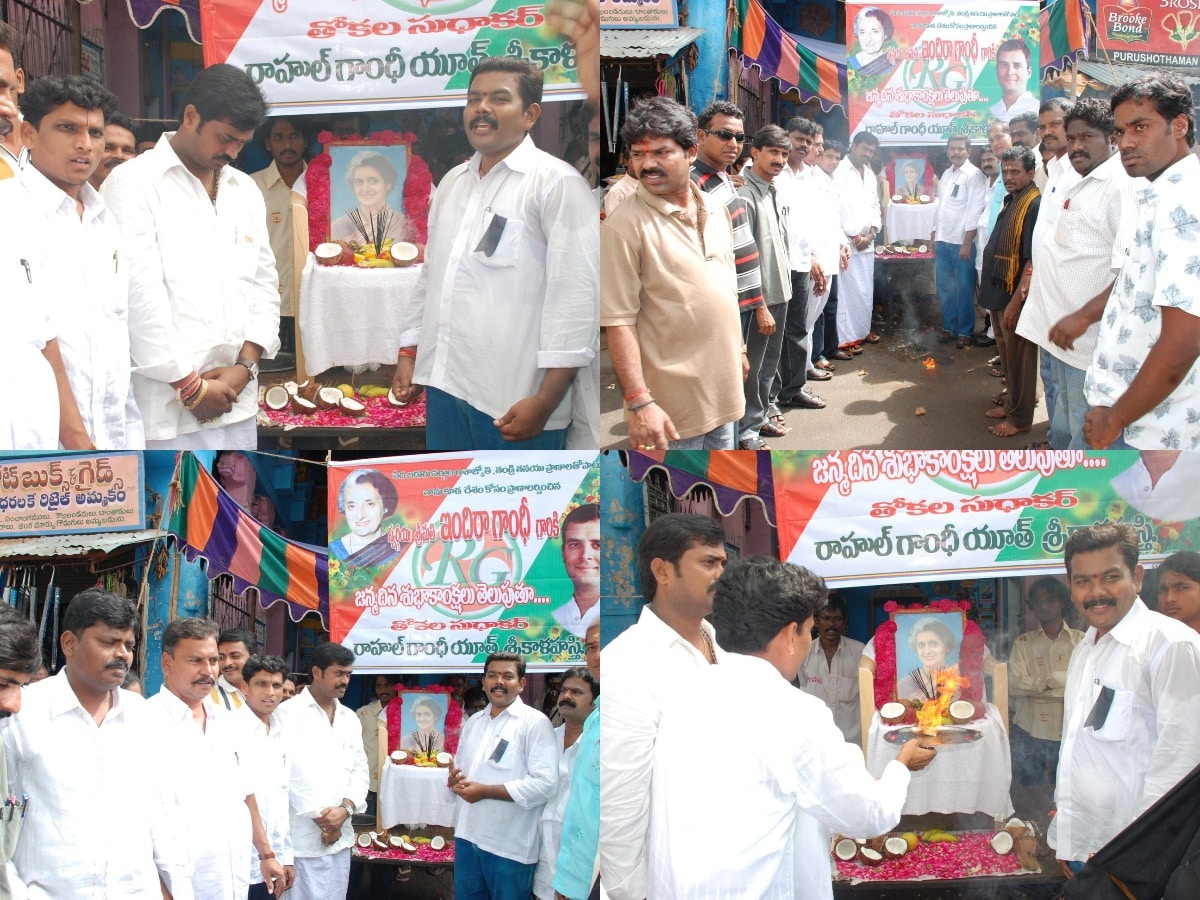 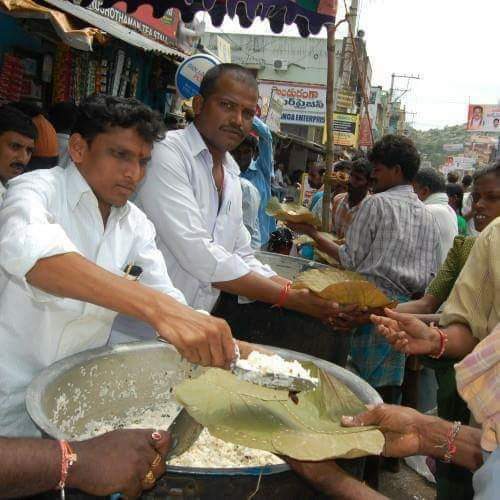 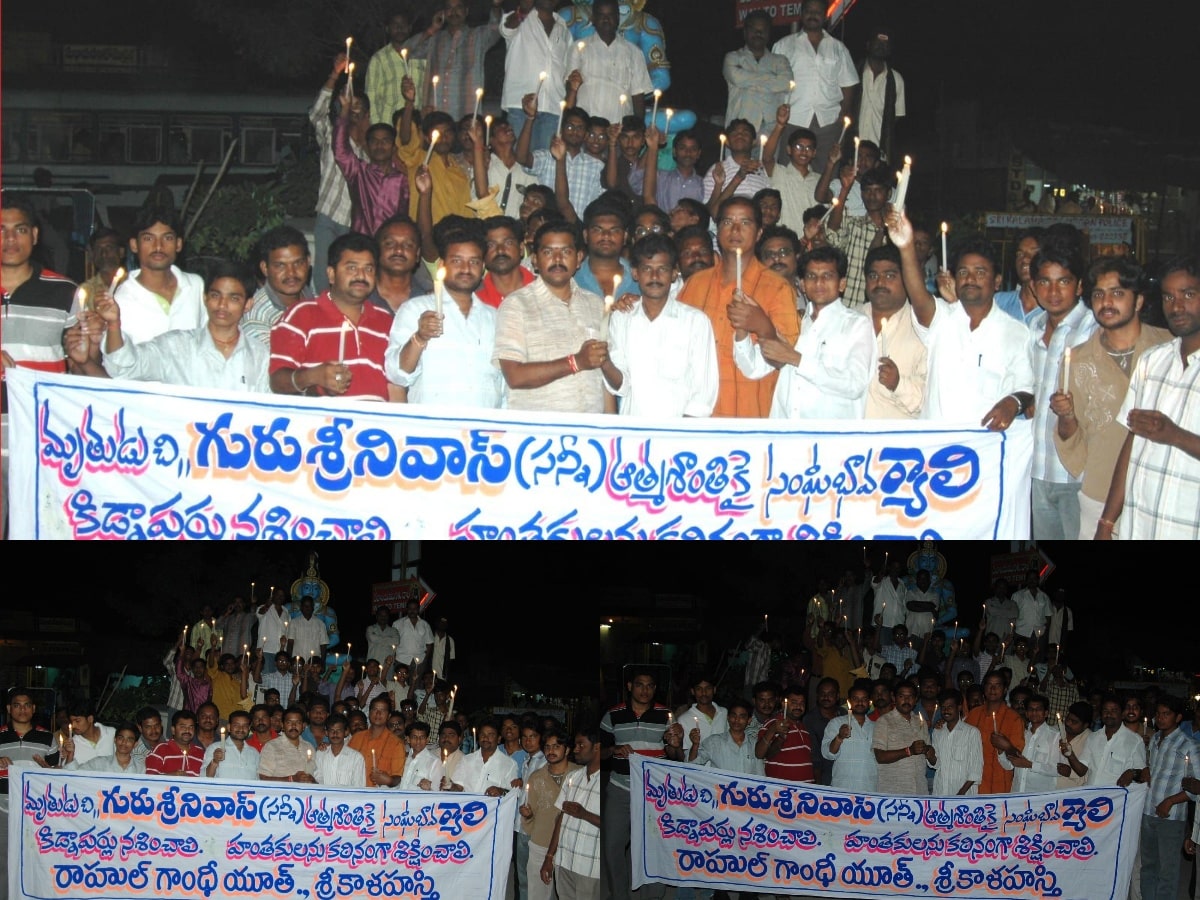 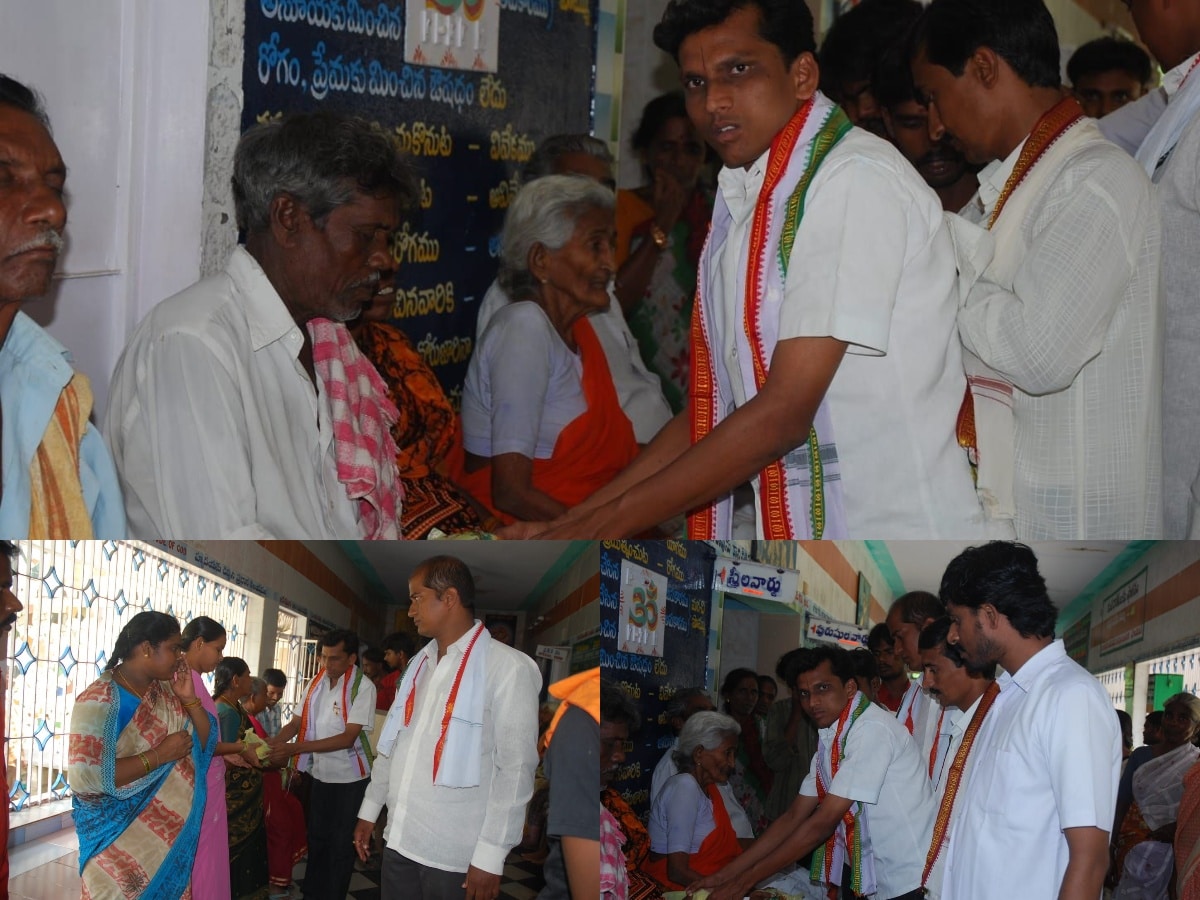 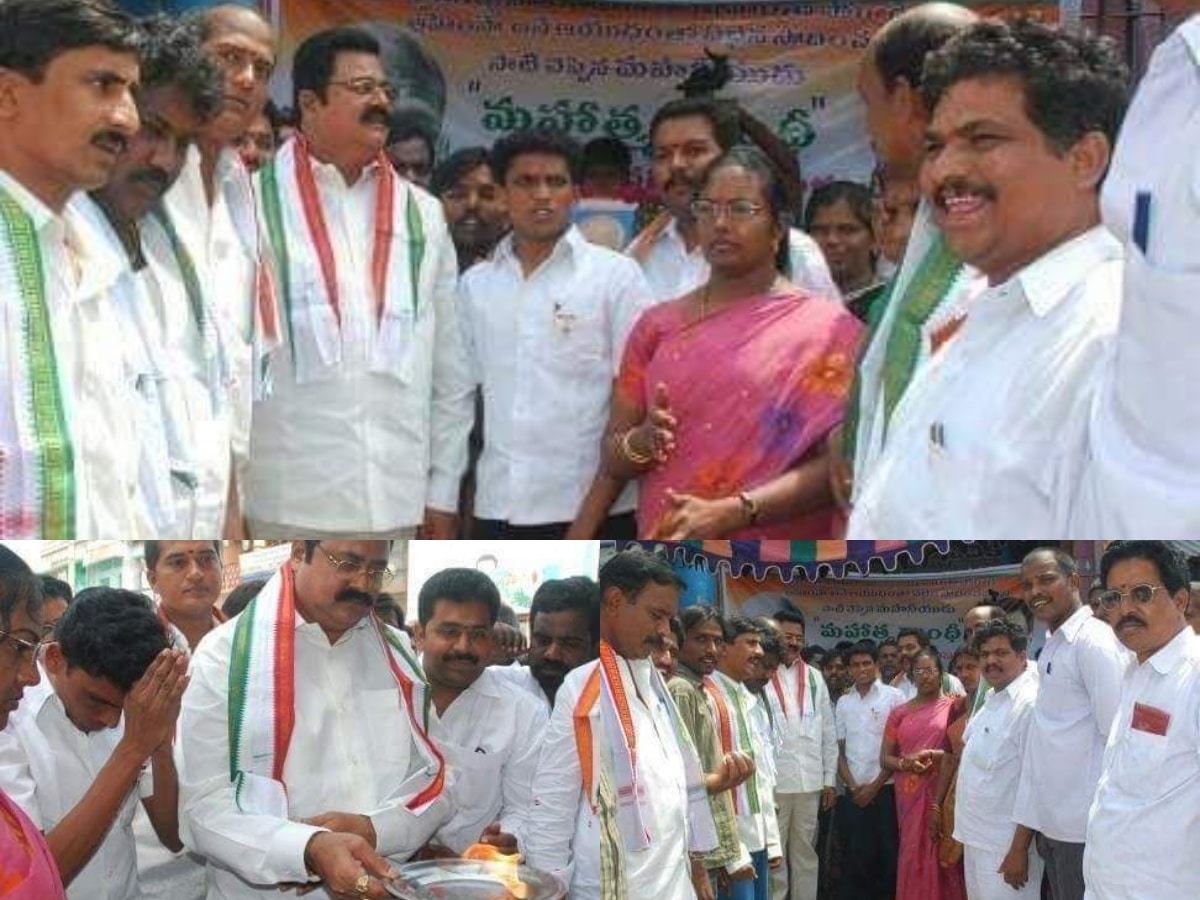 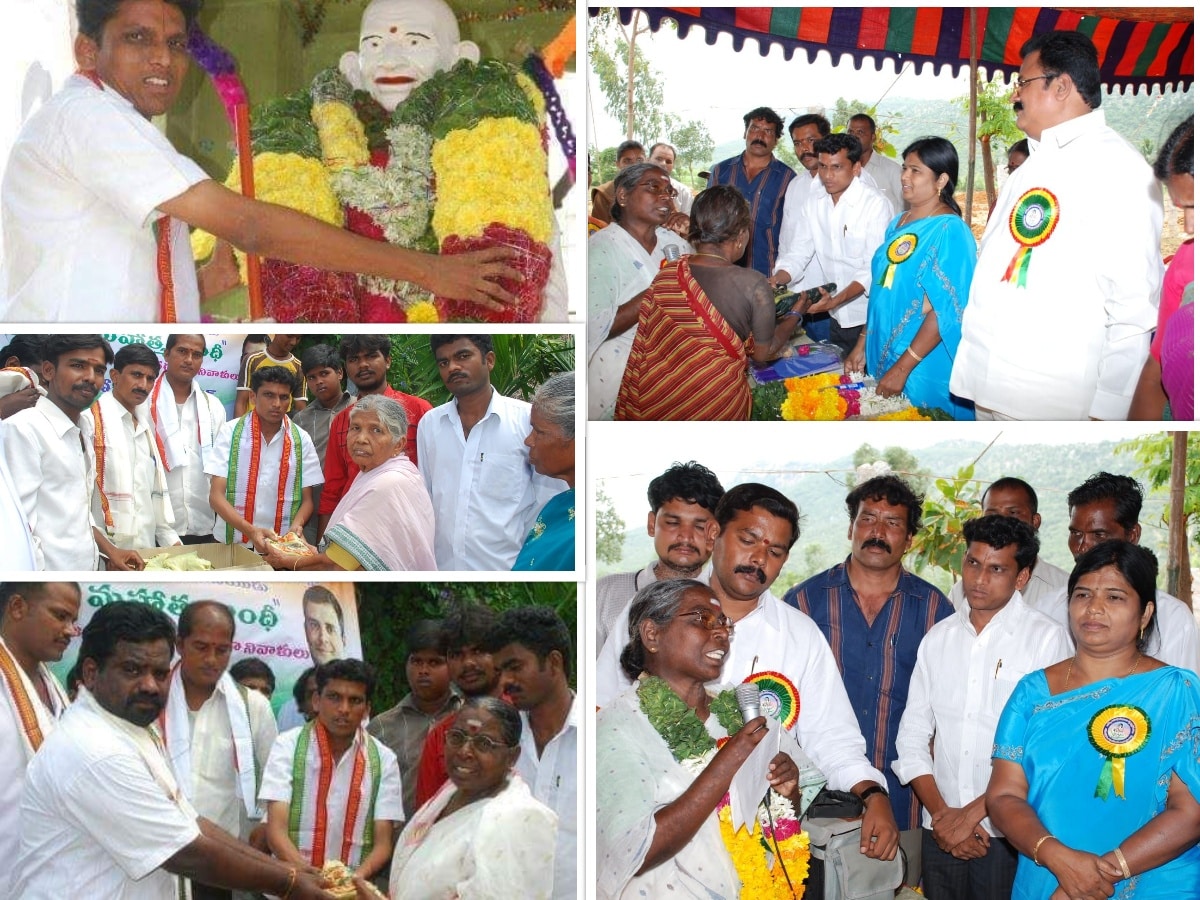