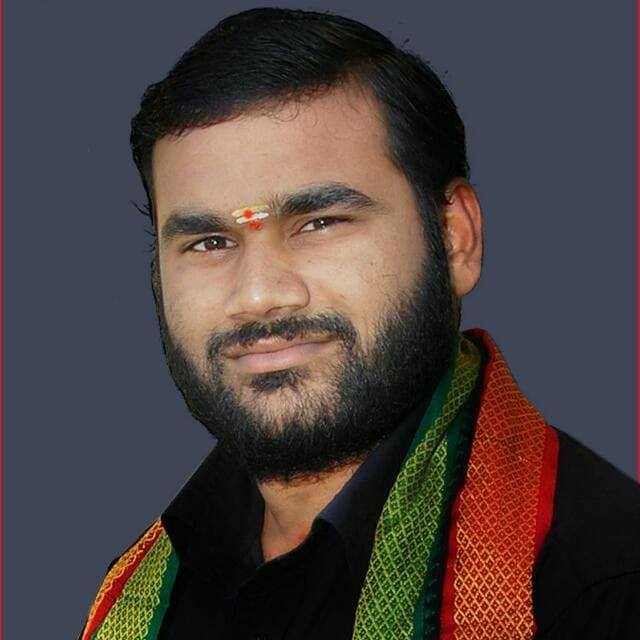 Thogaru Ramesh is an Indian politician working in the designation as Mandal President from TRS Political Party at Munagala Mandal.

He was born on 10th-May-1983 to Thogaru Narasaiah & Laxmi and raised up in Venkatramapuram Village of Kodad Mandal in the state of Telangana. In the year 1999, He studied higher Secondary Board Examination from Pratibha High School situated at Kodad.

From a younger age, He shows a keen interest in Studies to change someone’s life by showing love and humanity to the peoples.

During this time his educational career inclined to the left and after accomplishment of his higher studies, he wants to be self-employed and self-dependent and do services selflessly for the below poverty people. In that conclusion, In the year 2014, Ramesh with great intention and commitments he stepped forward and he independently contested as a Sarpanch and fortunately, with god’s grace, He won the Honorable position.

From the moment he has begun his assigned position he has been using all his resources for the people and pursuing his happy life of public welfare. Since childhood, Ramesh has shown a keen interest in politics. In the time of his Professional career, Ramesh highly inspired by the service rendered by the Indian politicians. This made him fortunate as this would provide him a path to do service to more people.

At that moment she preferred to do service selflessly to the people in any situation and by extending his service and work by accepting the honorable positions. In a Head of Time, Ramesh has begun his political career in the period 2014, by Joining the Indian National Congress Party (INC) which is ruling under the leadership of Sonia Gandhi. He designated as Active Member.

From the date of joining the Party, He has been worked as a Congress Party Active Member by actively participating in every program related to the political party. and worked his way up in the Congress party.

Recognizing the work that Ramesh was doing for the People, He was elected Kodad Perika Society Treasurer from Kodad in the state of Telangana to provide more services by continuing his duties and serve people all the way up to 2017.

In a period of time, he left over the congress Party, and in 2019, He swapped his political party by joining the Telangana Rashtra Samithi (TRS) founded by Kalvakuntla Chandrashekhar Rao who is the Indian politician serving as the first and current Chief Minister of Telangana.

Since the day, Ramesh joined the TRS party he has been served as a Party Activist and doing his part for the betterment of society by carrying out his duties properly and following the rules and regulations of the party.

For his Dedication and trustworthiness of his work towards the position, in the year 2020, The Mandal people of Munagala appointed him to serve in the designation as Mandal President from TRS Political Party.

Since then he has been monitoring the respective designations by solving the issues. Being serving in the assigned positions, Ramesh has been performed many social and welfare activities for the people. 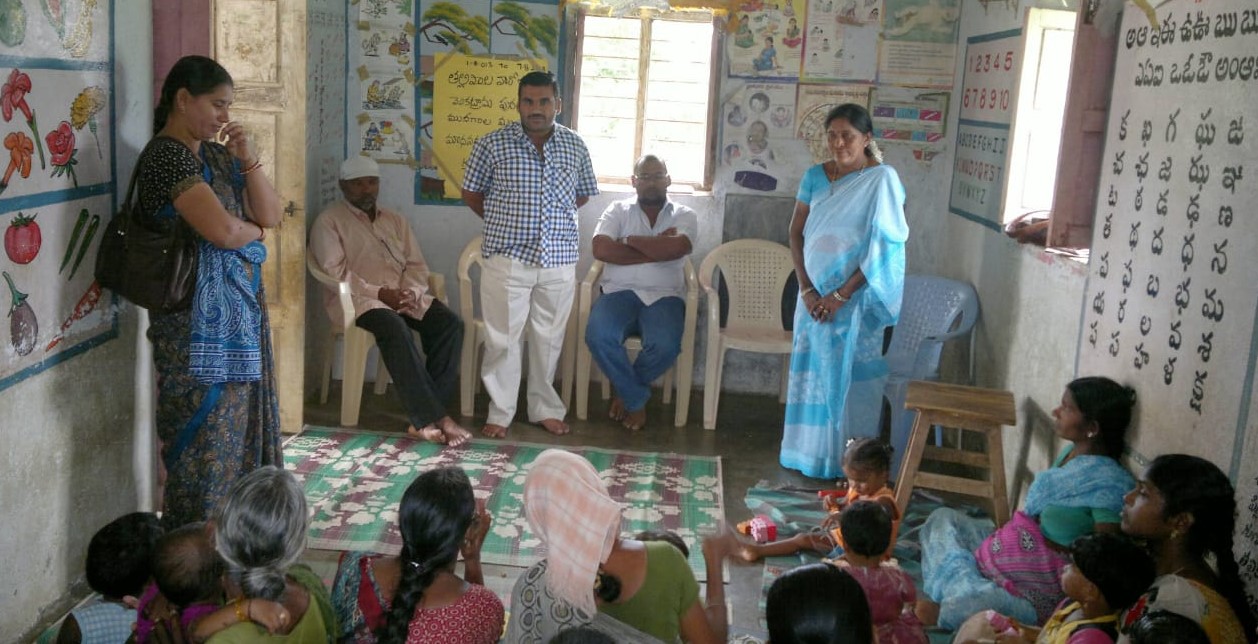 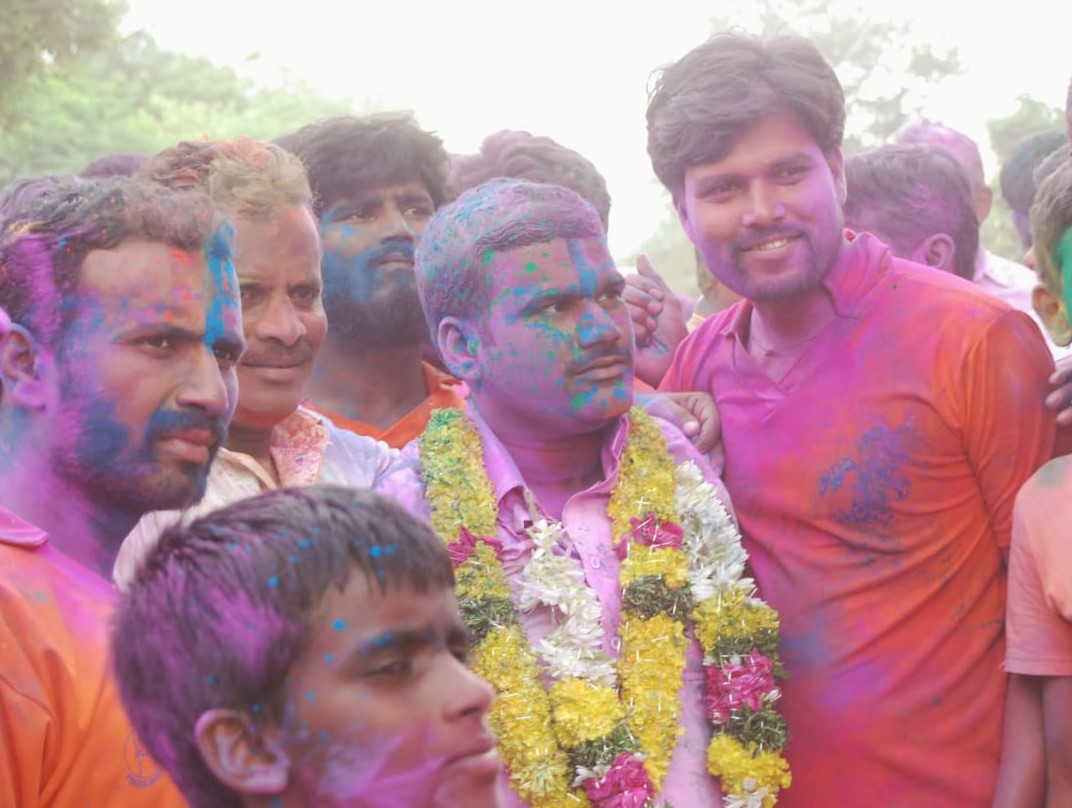 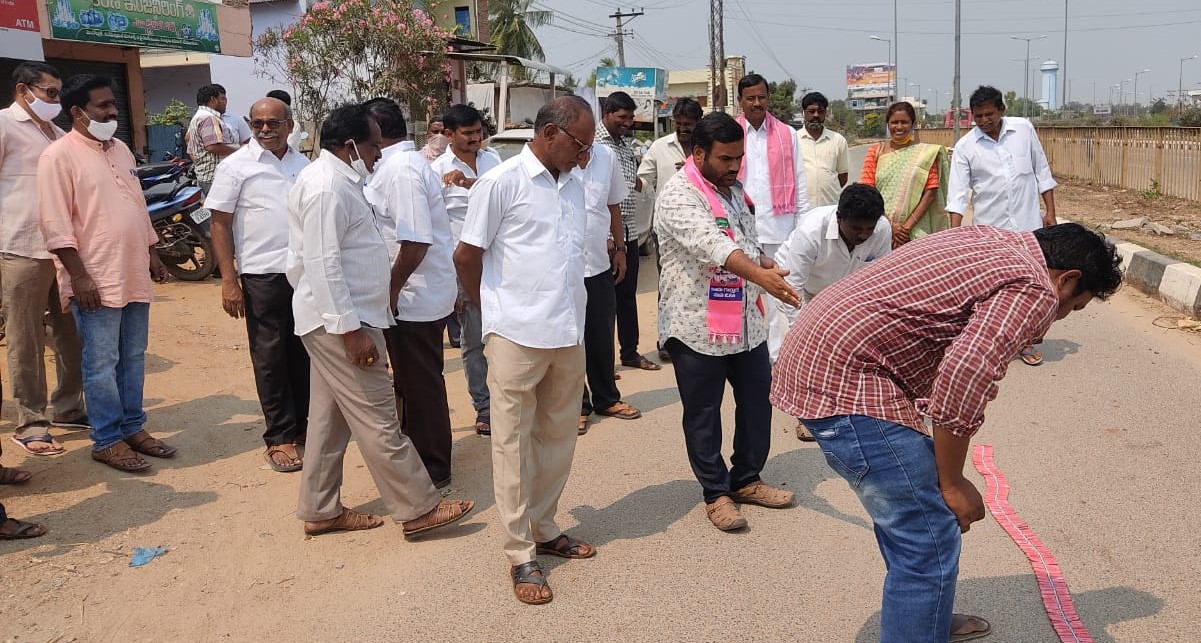 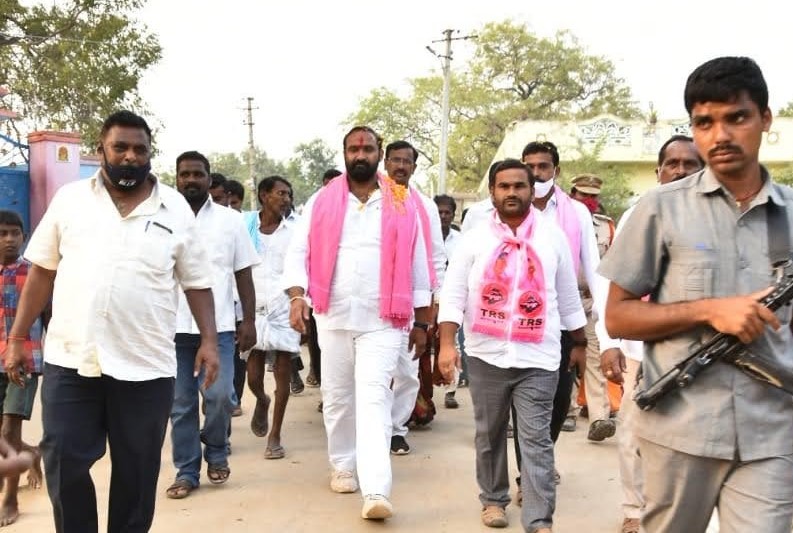 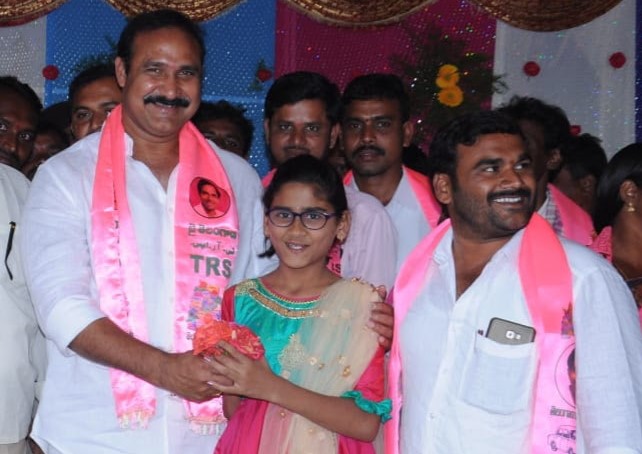 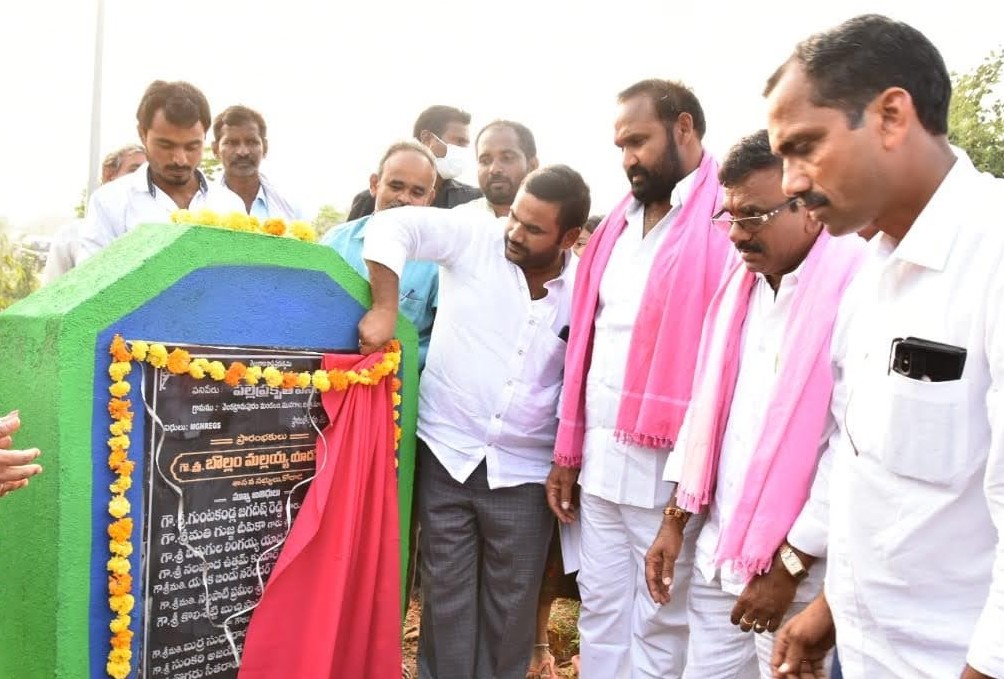 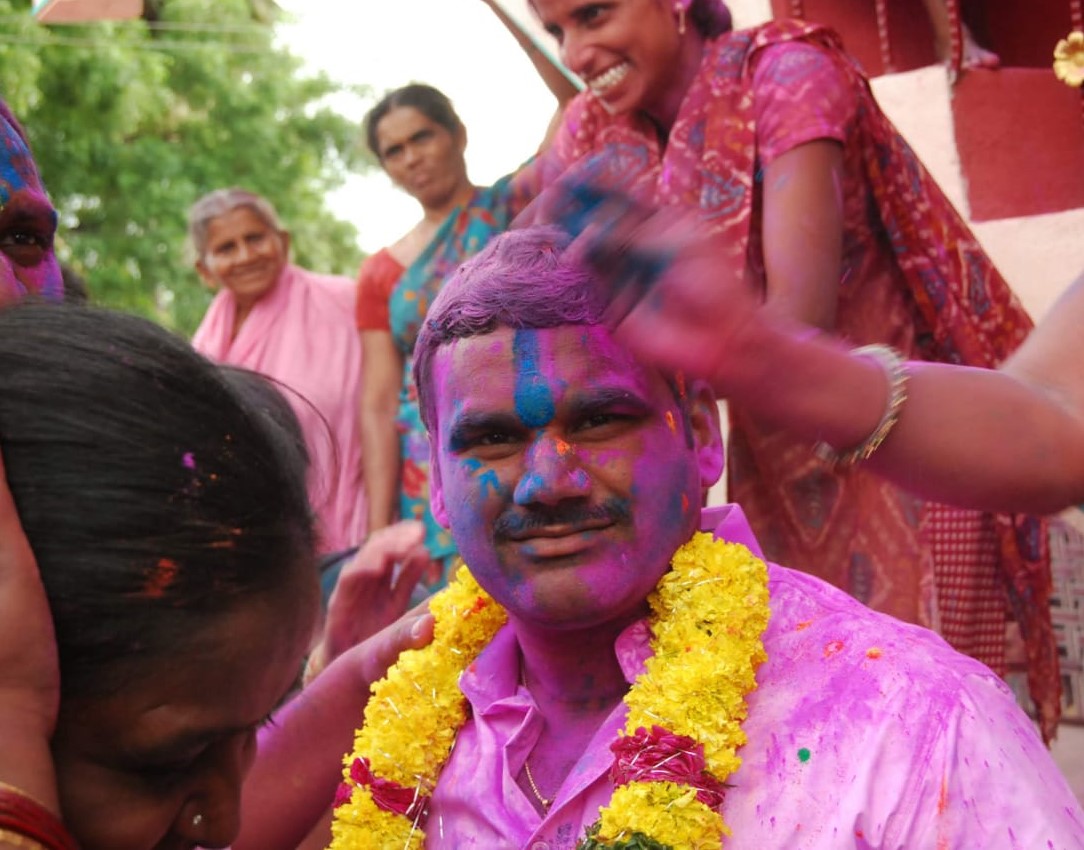 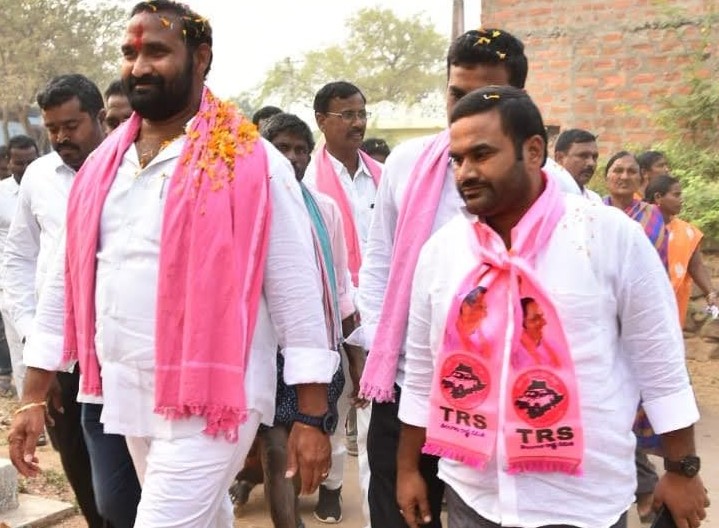 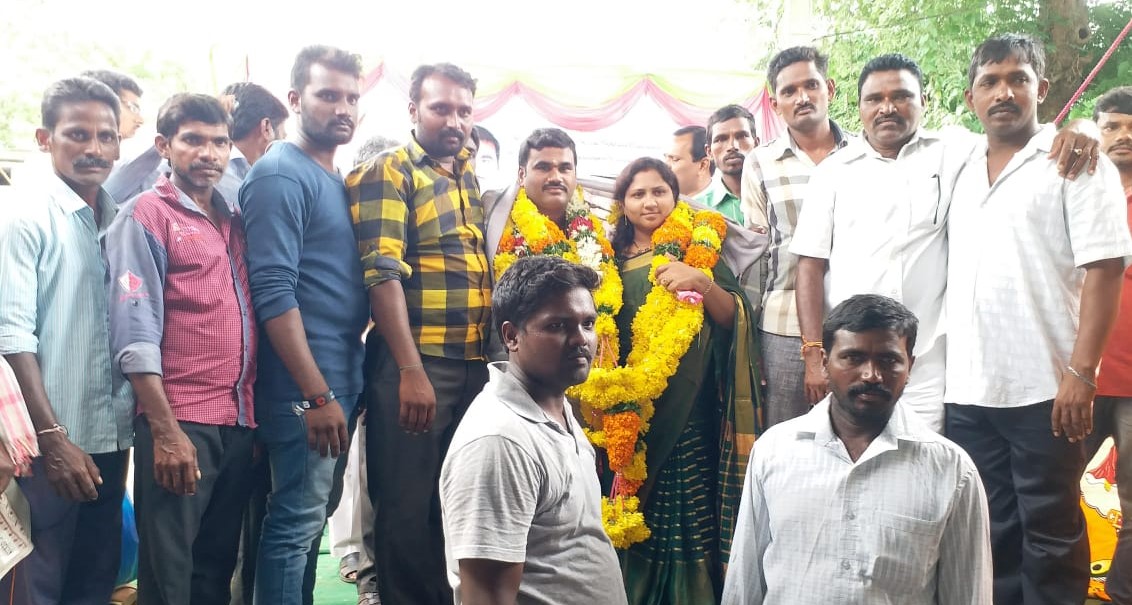 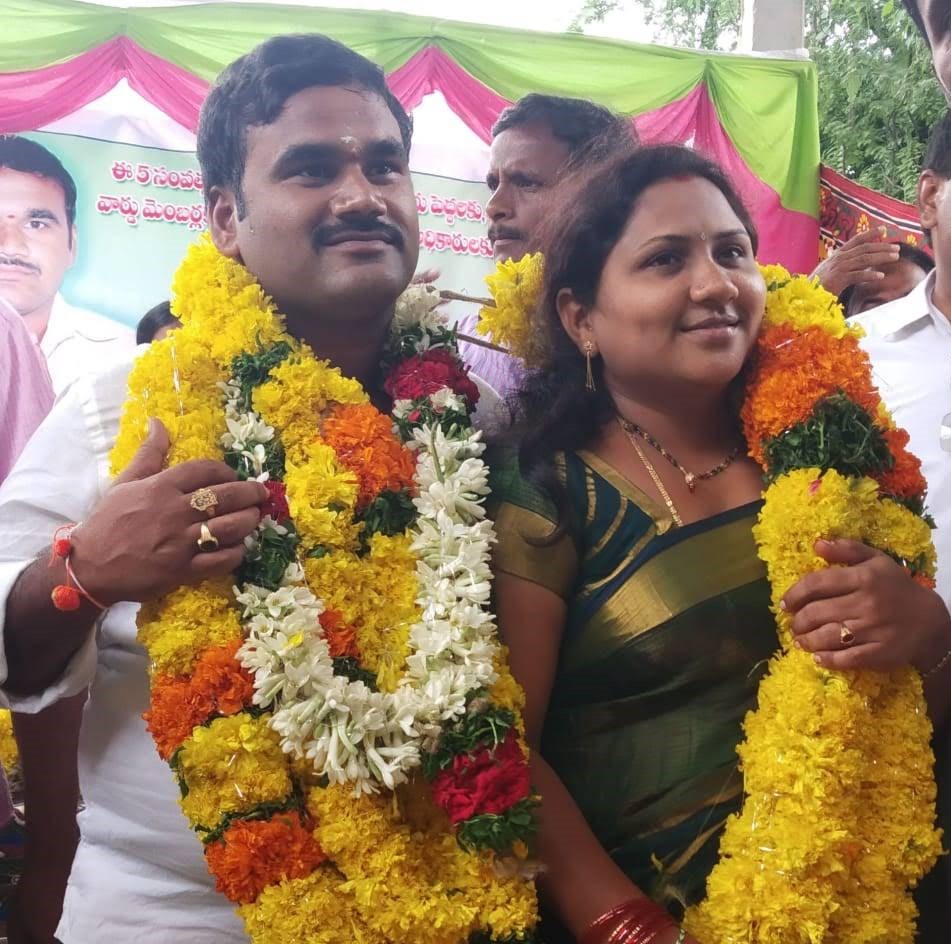 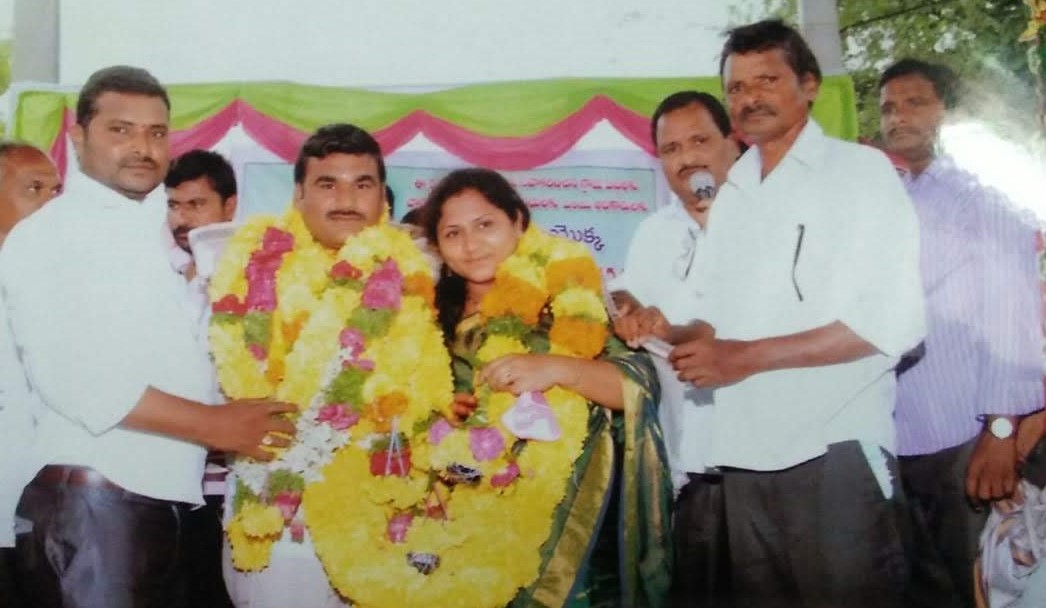 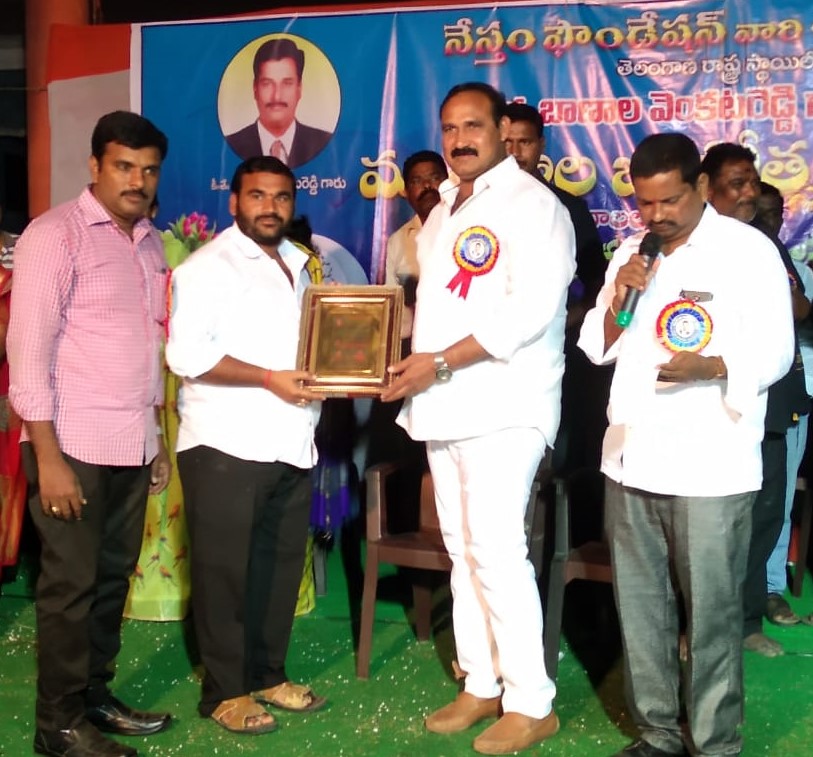 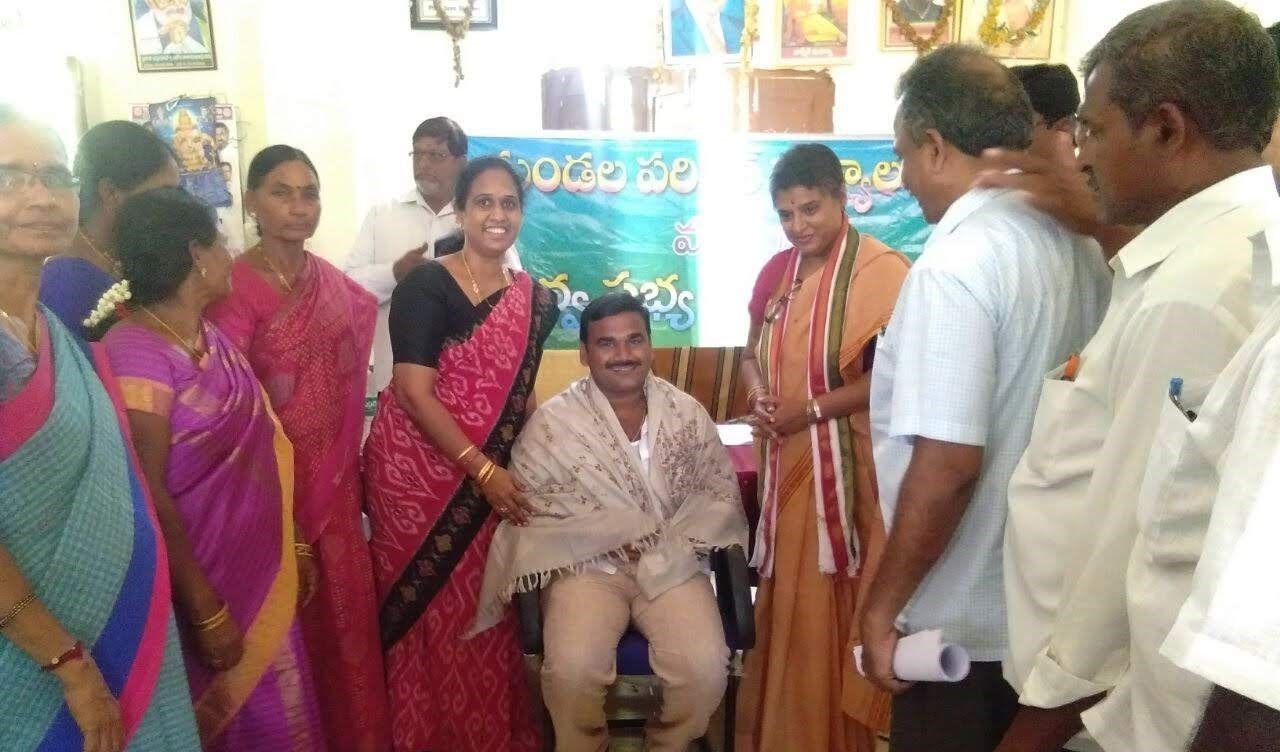 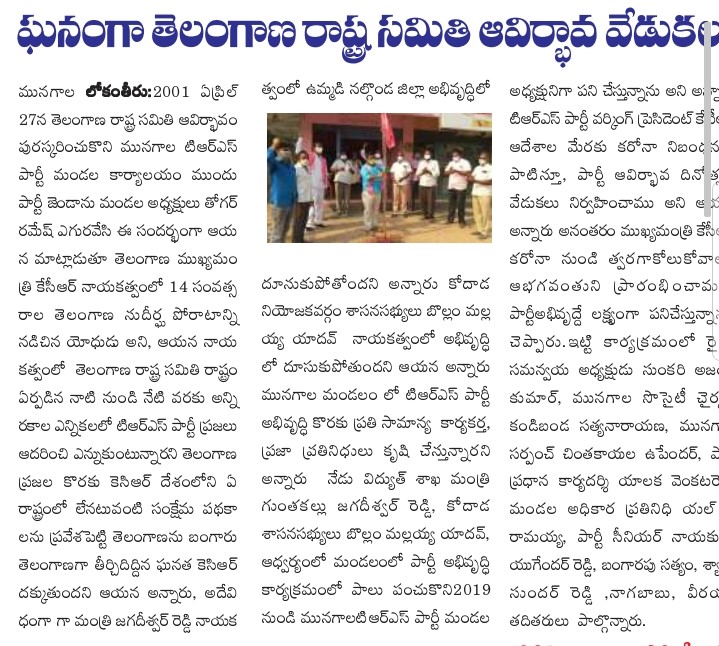 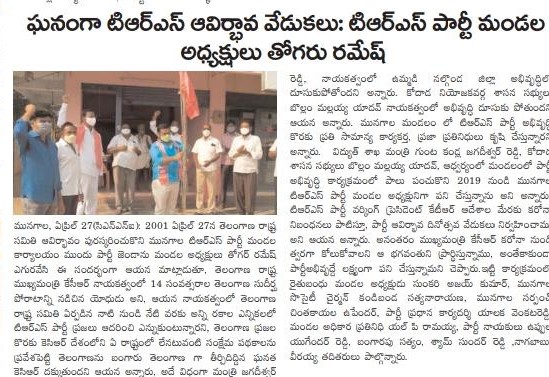 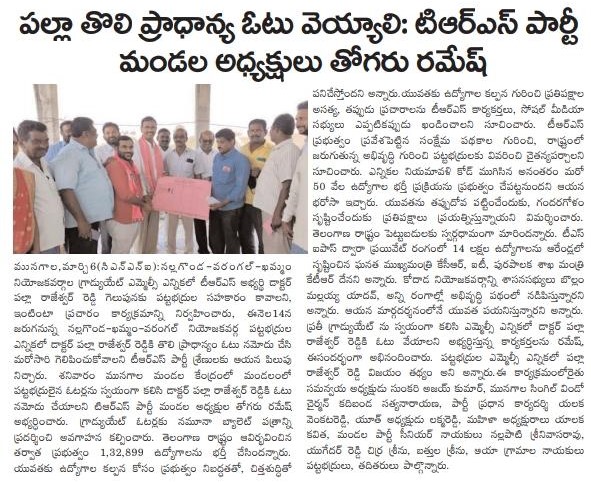 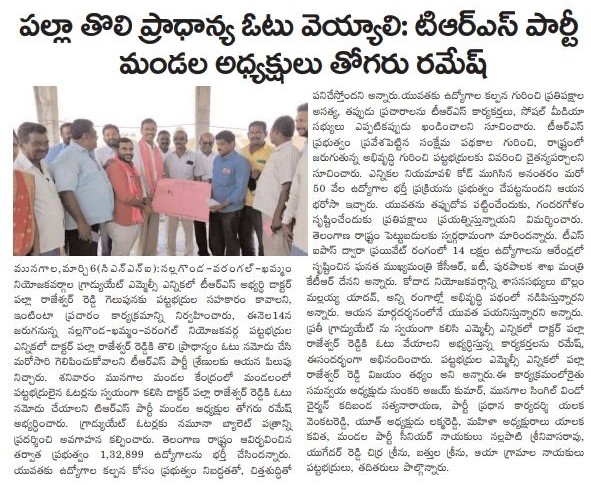 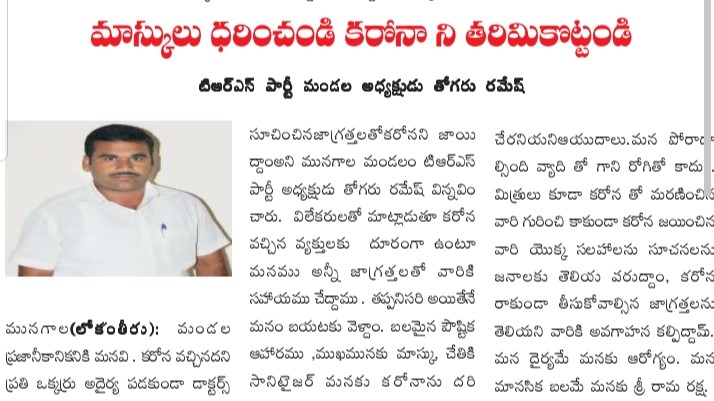 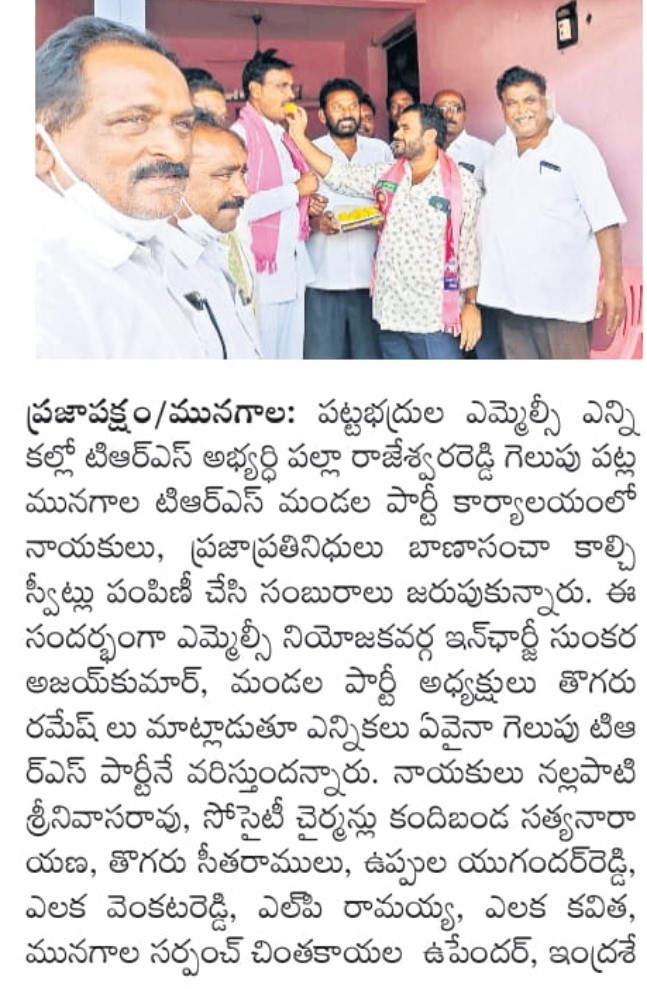 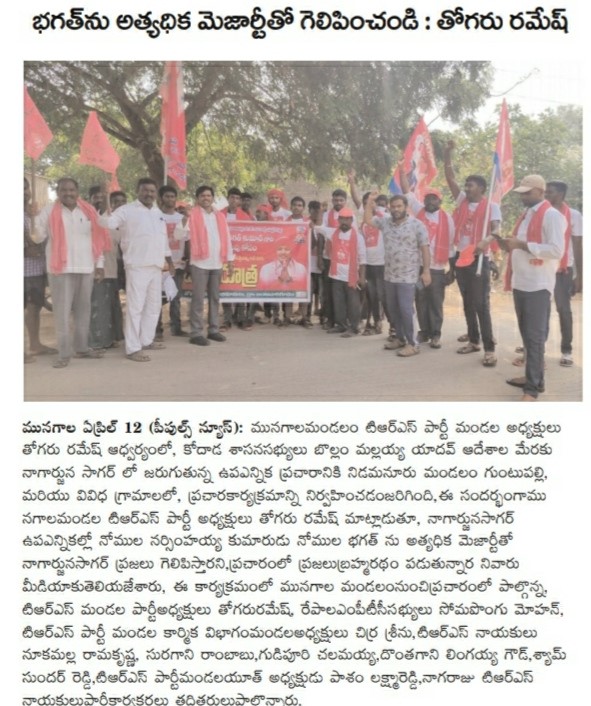 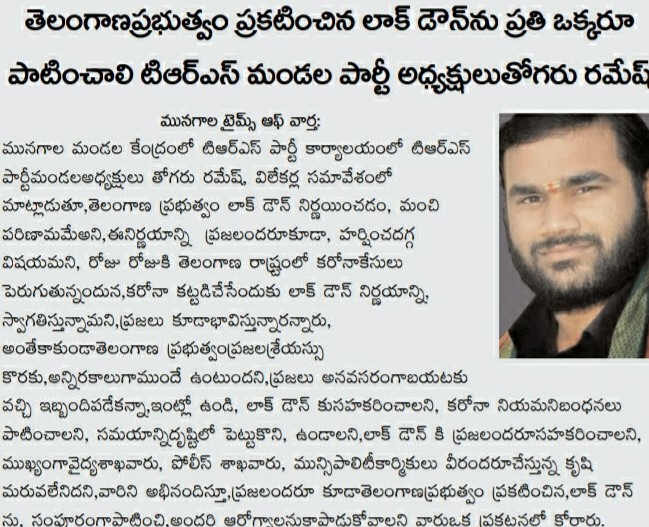 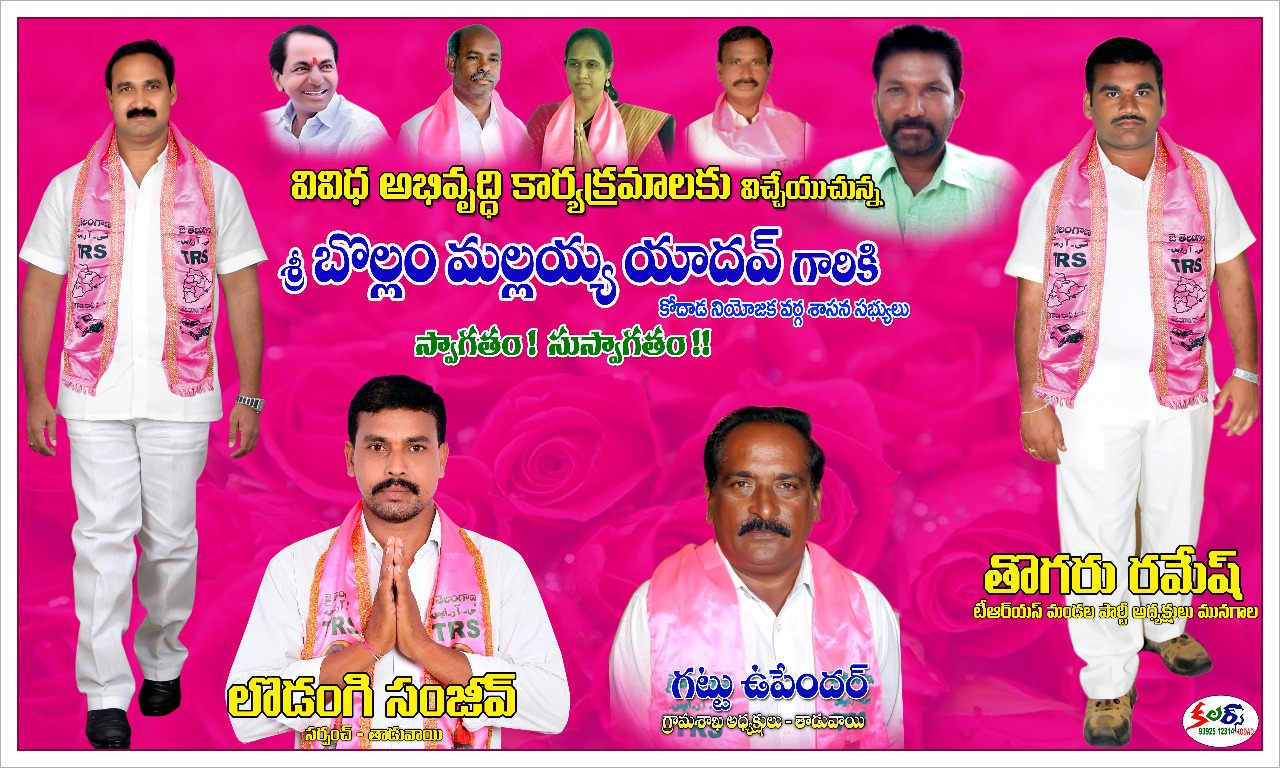 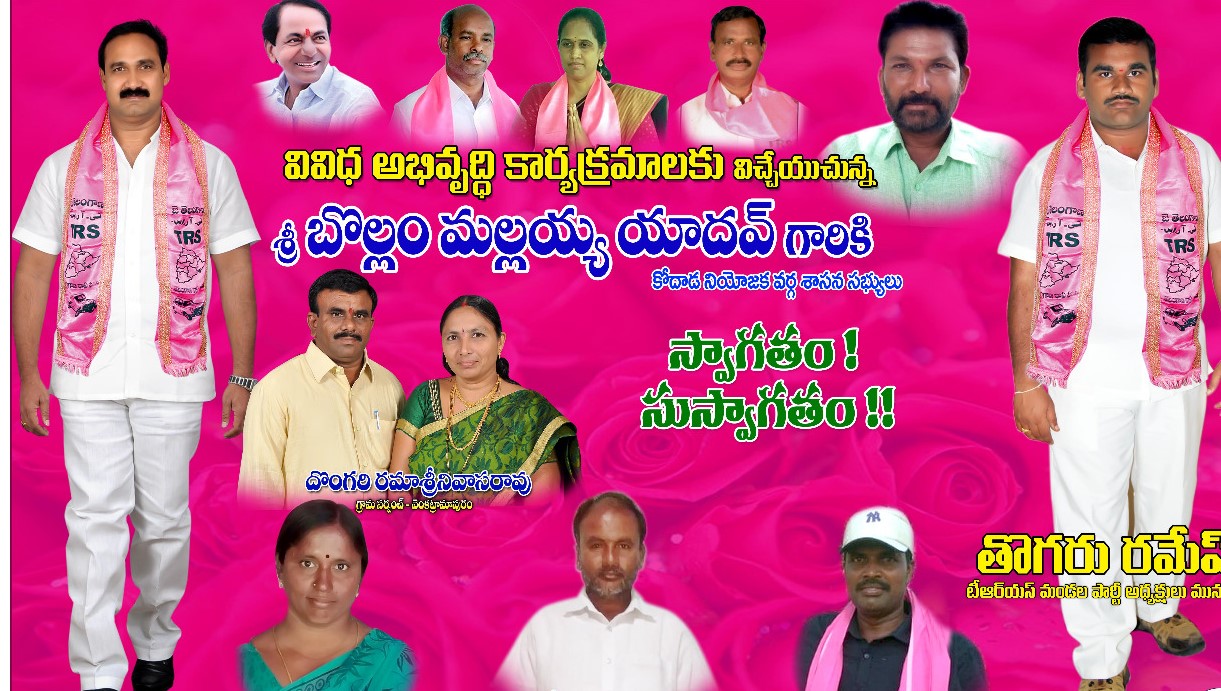 From TRS for Munagala