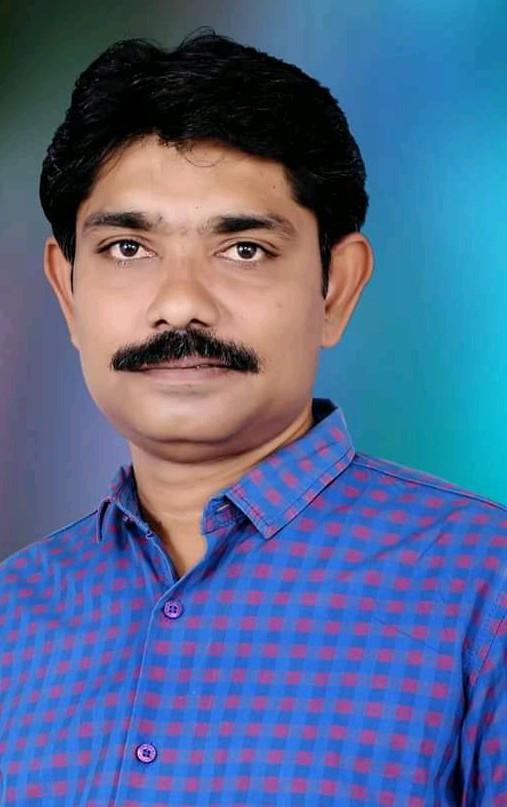 Thirumalasetty Raghu Ramudu is the Social Activist and Founder&President of the Balija Organization Service Society(BOSS) in Kadapa, Andhra Pradesh.

On the 08th June 1981, Raghu Ramudu was born to the couple Mr. Thirumalasetty Kodanda Ramaiah and Mrs. Thirumalasetty Ramadevi and resided at the Kadapa in the Indian State of Andhra Pradesh.

In the year 1993, He completed his Education by acquiring his Secondary Board of Education from Sharada Niyalam at Kadapa, Andhra Pradesh.

Shortly after receiving his education qualification, Raghu Ramudu turned professional by joining and working as a Private Employee, and ever since he started he has simultaneously handled his family responsibility.

With the sole idea of assisting the people in all possible ways, In the year 2017, His dedication to work and his involvement in every activity made him establish the Balija Organization Service Society(BOSS) and he has been acting as the Founder and the Chairperson of the Community and carrying out activities that benefit the people by assisting those in need, he earned the adoration of the whole society.

Beginning at a young age, he had a passion for working in the public service. Raghu Ramudu has been accustomed to service since childhood. He also conducted many service programs while continuing his studies. 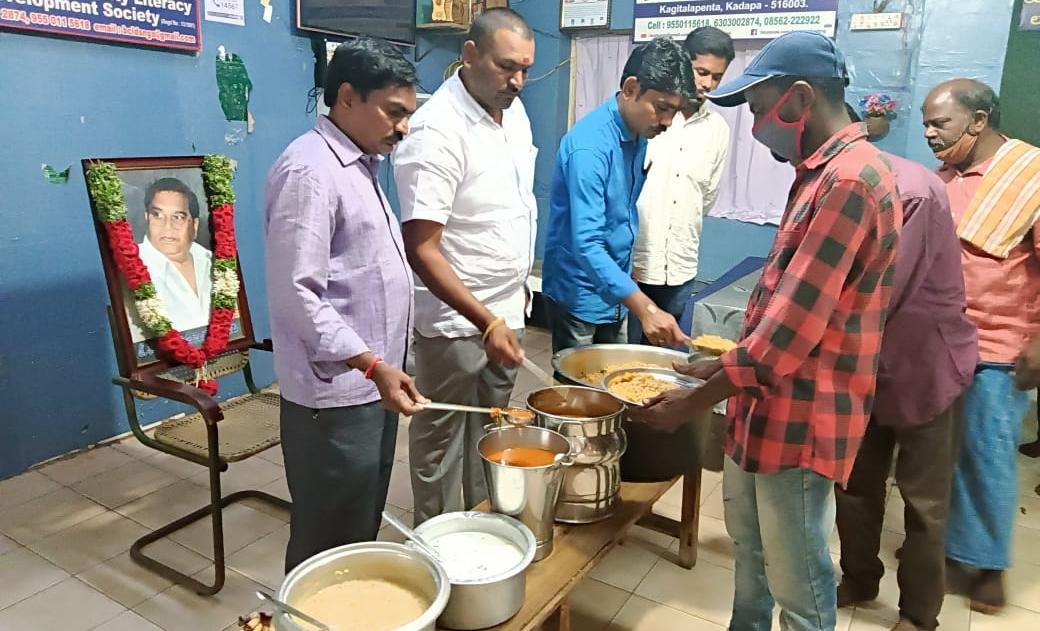 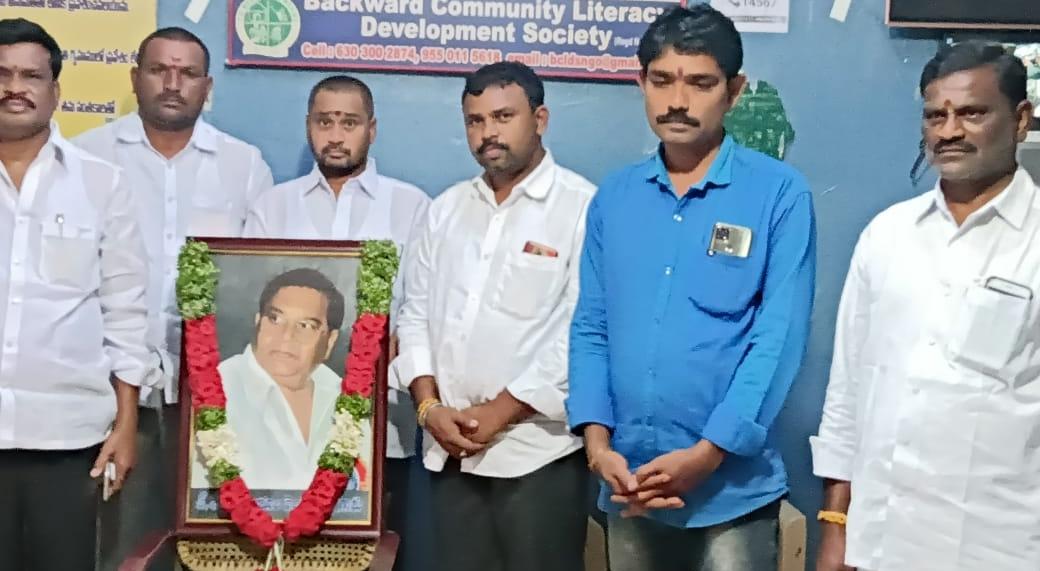 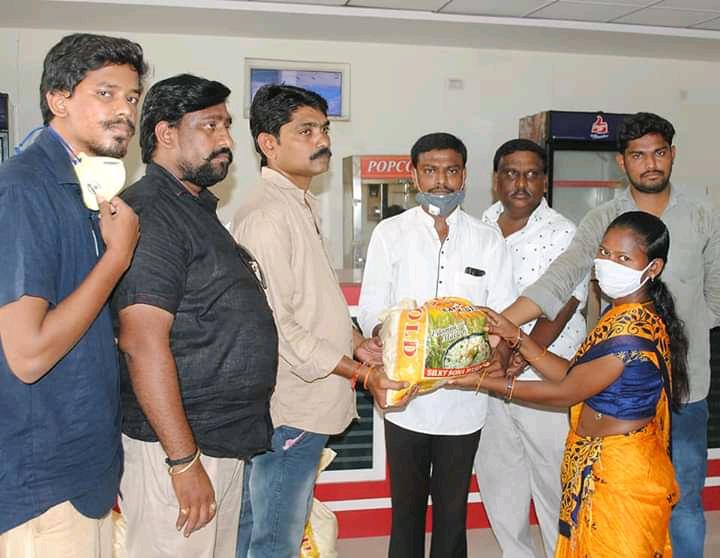 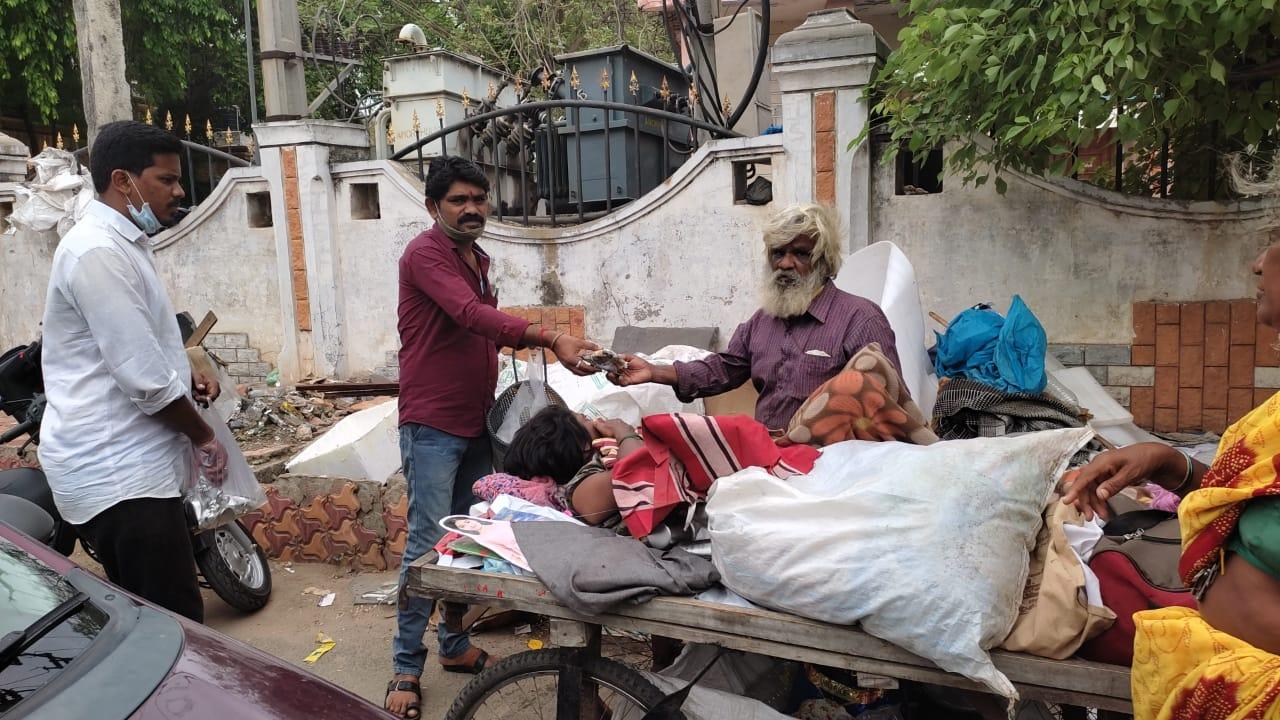