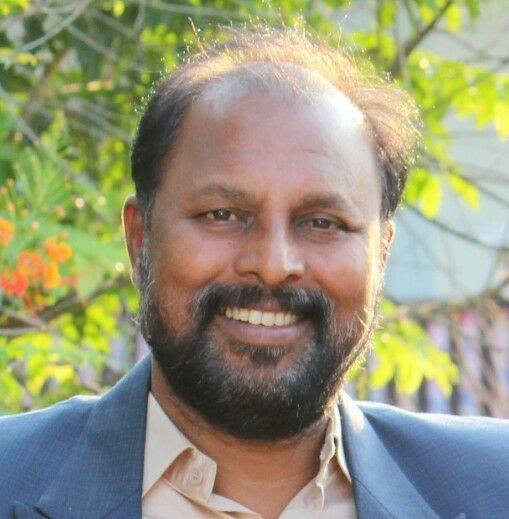 Thimmapur Gadkar Veeresh is Ex.Councilor & and current CPI District Council Member from Kurnool in the respective state of Andhra Pradesh.

He was born on 01st-January-1969 and raised in the census town of Adoni at Kurnool district in the Indian state of Andhra Pradesh.

In the year 1980, he completed his Higher Board of Education from Boys High School resided at Santhapeta.

Since childhood, he has been exposed to political characteristics. During this time, Veeresh’ s educational career shifted to the left, and after completing his further education in the decade 1990, he was chosen as President of AIYF (All India Youth Federation) from New Gandhi Nagar.

He worked in the assigned position by discharging his duties with a code of conduct. As being a part of AIYF, Veeresh expresses keen interest and performs every activity for the recognition of the respective party.

Following his services in the AIYF, Veeresh joined the Communist Party of India (CPI), a political party in India, along with 200 other members and desperately carried out the duties assigned to him without betraying the trust placed in him by the party.

Veeresh competed for a prestigious position as Councilor in 1995, but he has been sadly defeated by a slim margin of 65 votes. In 2000, A CPI party member who campaigned in the elections was elected and won with the support of Veeresh.

He contested for the admirable position in 2005, and the party entrusted him with the position of a Councilor to the 22nd ward with the majority of votes attributable to his dedication to the work.

In addition to his primary responsibilities he appointed and served as the Anganvadi Anabel President from Adoni of Andhra Pradesh State.

As being a politician, for his commitments and dedication towards the work the people living in the Adoni elected him to serve as the Auto Union President from Adoni to ensure that the initial and subsequent tasks run smoothly and to promote the right perspective towards the need for holistic and sustainable development in party by doing his part to alleviate the hardships faced by the people.

Veeresh  Participated in the Samaikyandhra Movement to prevent the division of the state-separating the Telangana districts of the state into a separate Telangana state.

During the movement, the people of Adoni Mandal took part and completely played a key role in the foot march (padayatra) organized by YS Jagan Mohan Reddy.

During the continuous Samaikyandhra Movement, Veeresh went on a District wise padayatra to prevent the division of the state-separating the Telangana districts of the state into a separate Telangana state.

On the one hand, by engaging in political activities, simultaneously he is working for the prosperity of the community in Andhra Pradesh.
He continued to serve as a District Council Member of the Board of Directors while discharging his obligations.
Veeresh’ s sense of service was exposed, and he participated in a variety of social activities, assisting many poor and needy individuals.
He has gained incredible experience in service and has been working tirelessly to bring everyone together without causing any trouble to the people.
After being appointed to the position, he began to help the poor, expecting nothing in return except happiness, and he has participated in several social and welfare activities for the elderly and physically disabled.
As his main mission and vision is to make a difference in society, he has provided innumerable services to the society by making a difference in other people’s lives.

Veeresh has provided the following services since assuming the illustrious Position as Councilor:

DURING 1st WAVE OF CORONA

DURING 2nd WAVE OF CORONA 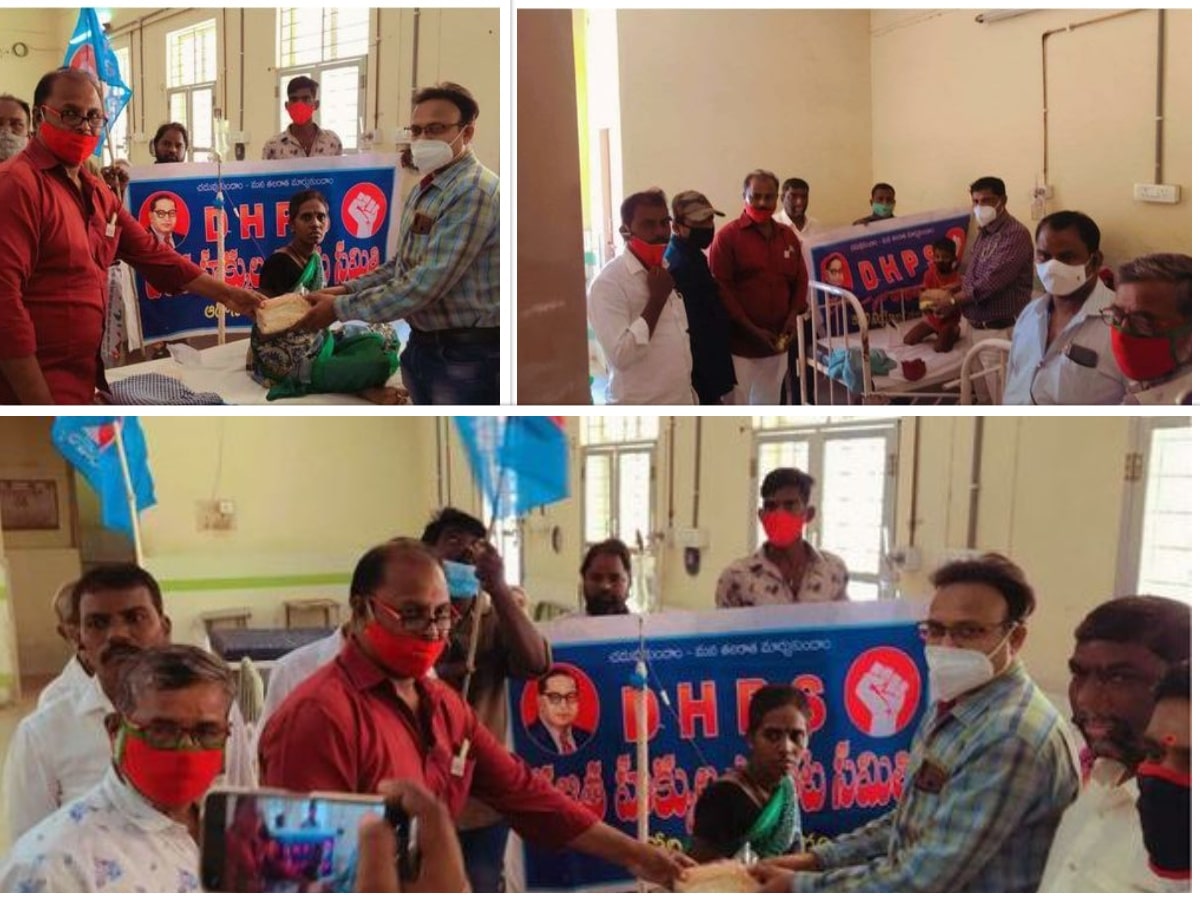 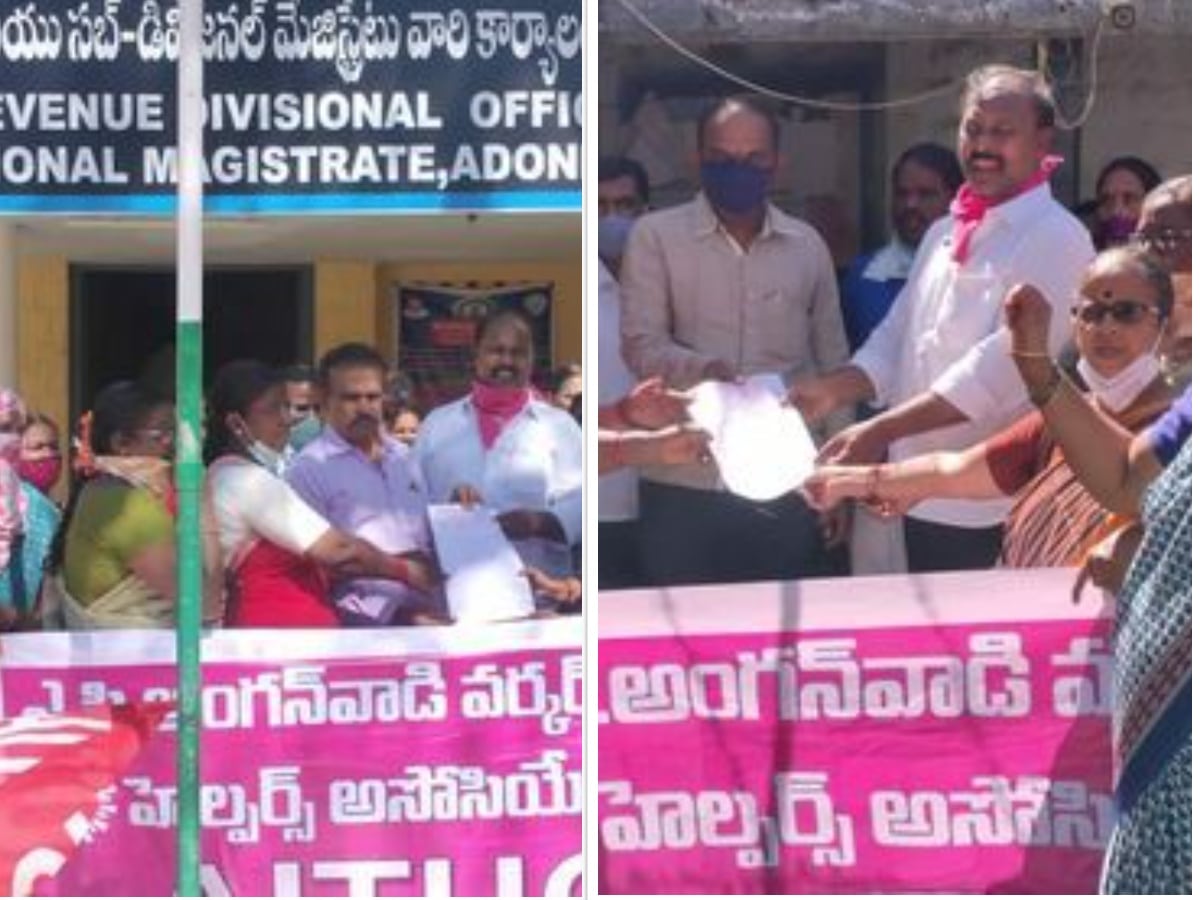 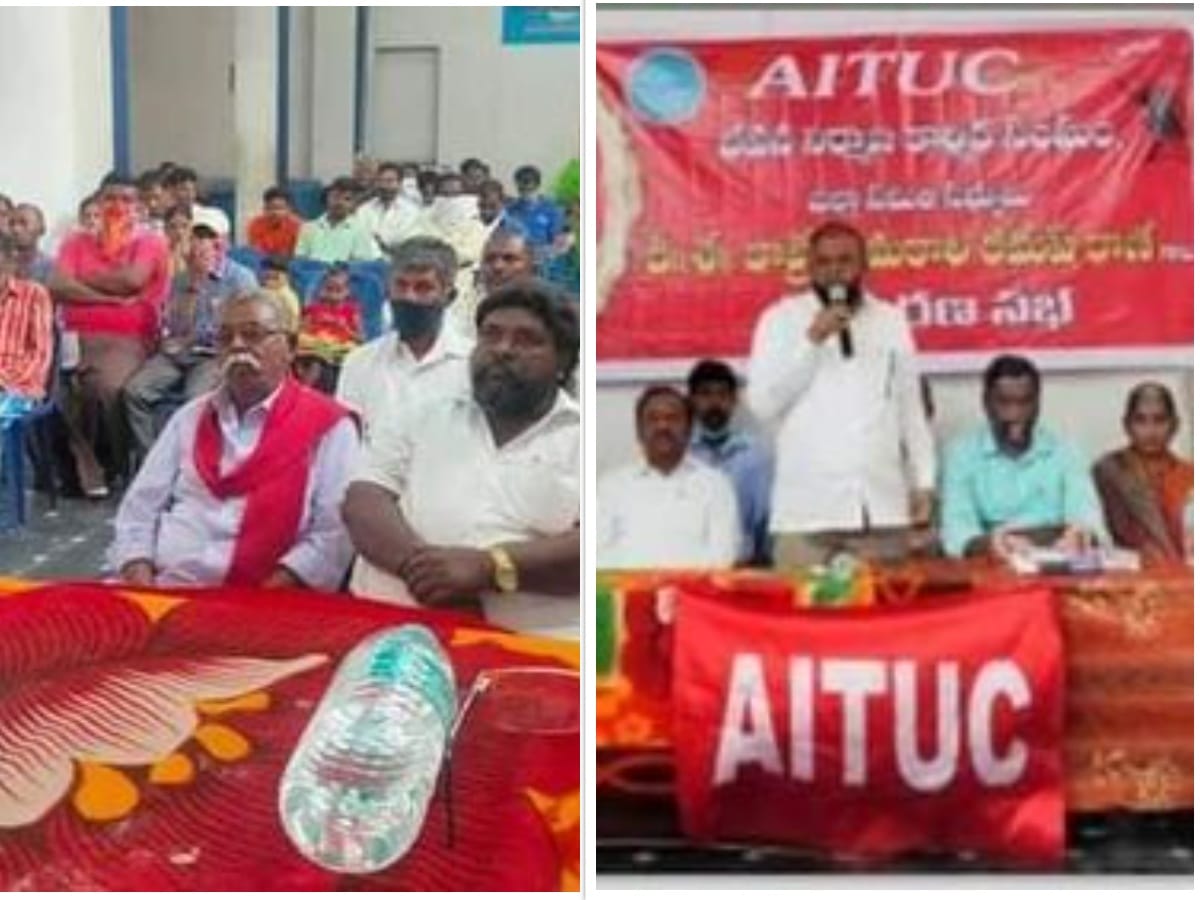 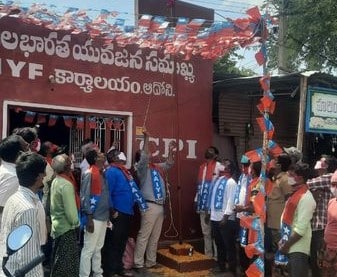 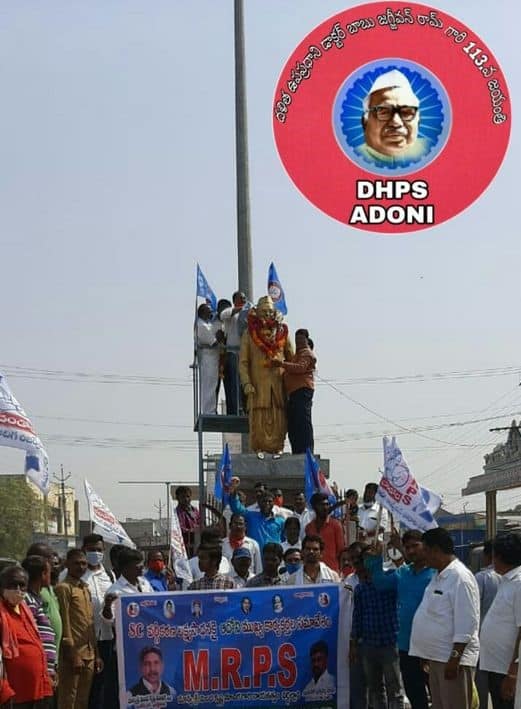 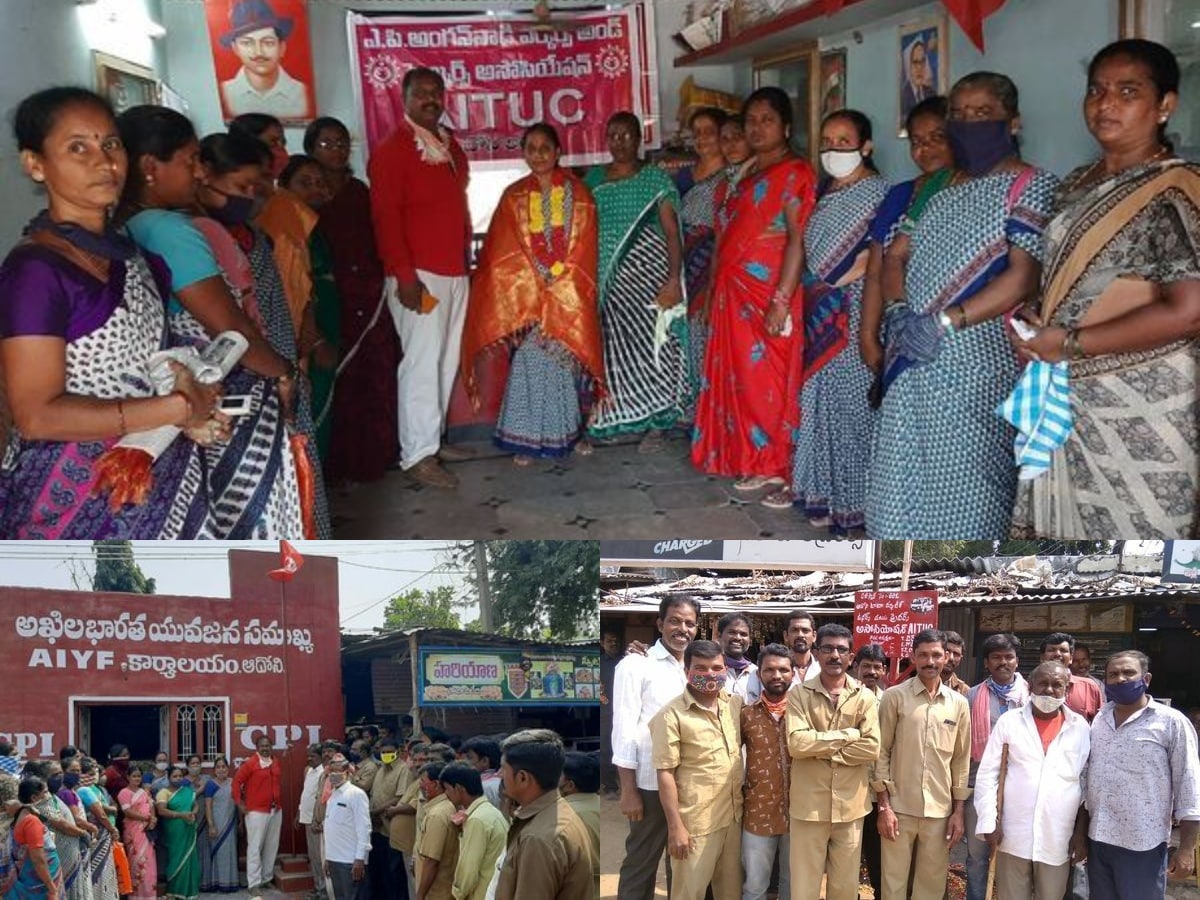 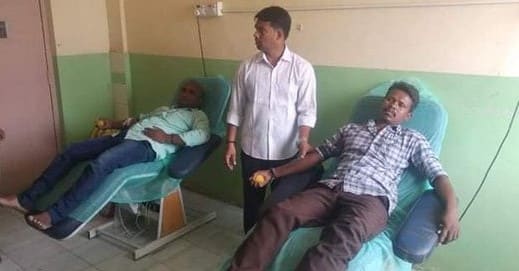 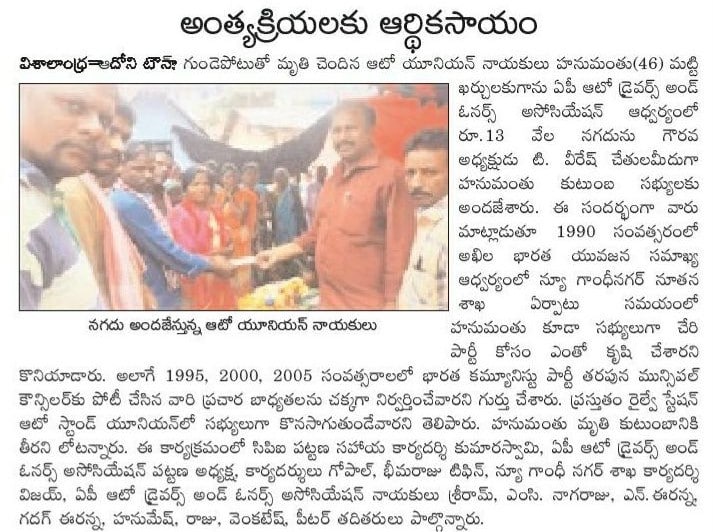 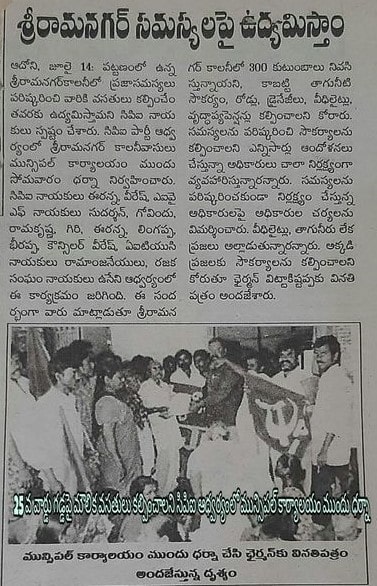 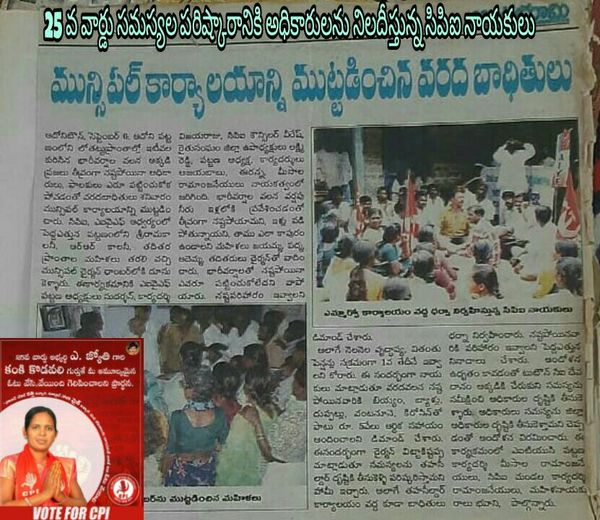 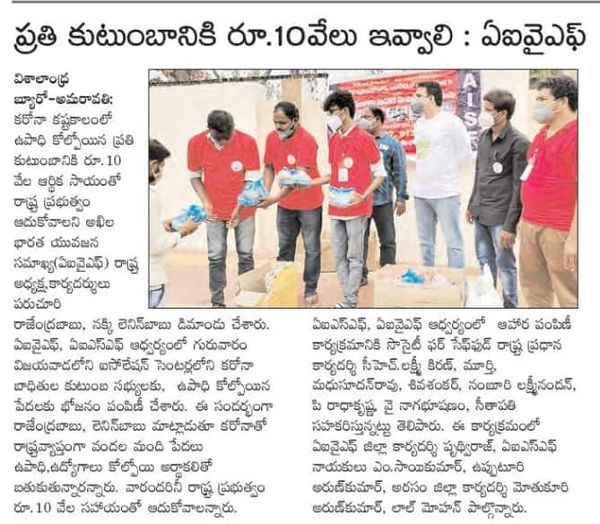 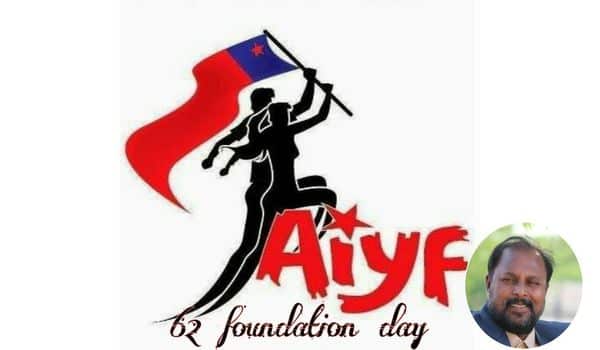 For 22nd Ward at Adoni