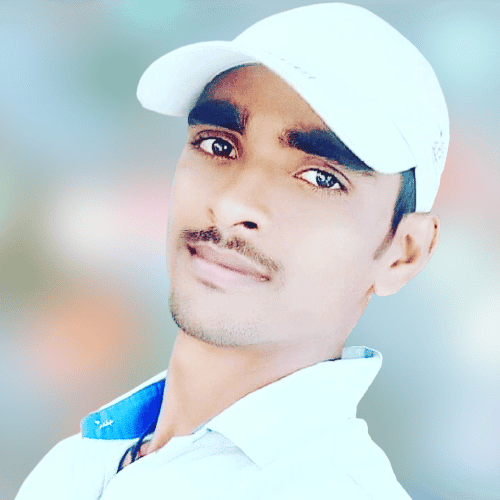 Thimmapati Kumar Raja is an Indian Politician and Mandal Incharge of K.Kotapadu of Visakhapatnam from the Political Party JSP.

On the 03rdof January 1990, Raja was born to the couple Mr. Thimmapathi Nagaraju and Mrs. Thimmapathi Ramayamma in the Village of Kintapdu in K.Kotapadu Mandal of Visakhapatnam District in the Indian State of Andhra Pradesh.

In the year 2006, Kumar Raja acquired his Secondary Board of Education from Zilla Parishad High School located at  K.Kotapadu and completed his Intermediate Course in 2010 from TSR Junior College placed at Kintapadu of Visakhapatnam.

Soon after the completion of his education, Kumar Raja began his Political Career by joining the Telugu Desam Party (TDP) in 2010, as he was highly inspired by the party founder and the Tollywood Actor N.T. Rama Rao’s sense of service and the former Chief Minister of Andhra Pradesh N. Chandrababu Naidu’s passion for serving the people.

Upon joining, he was appointed as the Mandal Incharge of K.Kotapadu in Visakhapatnam in 2010 from TDP to serve the people and tackle the issues raised by executing out his tasks effectively and adhering to the party’s policies and guidelines.

After being served in the assigned position, Kumar Raja switched to JanaSena Party in 2014 with a view to render his service for the welfare of the People.

As being a part of JSP, Kumar Raja expresses keen interest and performs every activity as an Active Leader by discharging his duties with a code of conduct and also for the recognition of the respective party.

For his determination, he was promoted as the Office Mandal Incharge JSP to discharge his duties from 2014 only for the good of the people without compromising on the trust placed in him by the party.

After receiving the authority and performing every activity as his responsibility for the welfare of the people,  Kumar Raja was appointed as the Mandal Incharge of K.Kontapadu from JSP in 2019 by doing his part to mitigate the difficulties experienced by people. 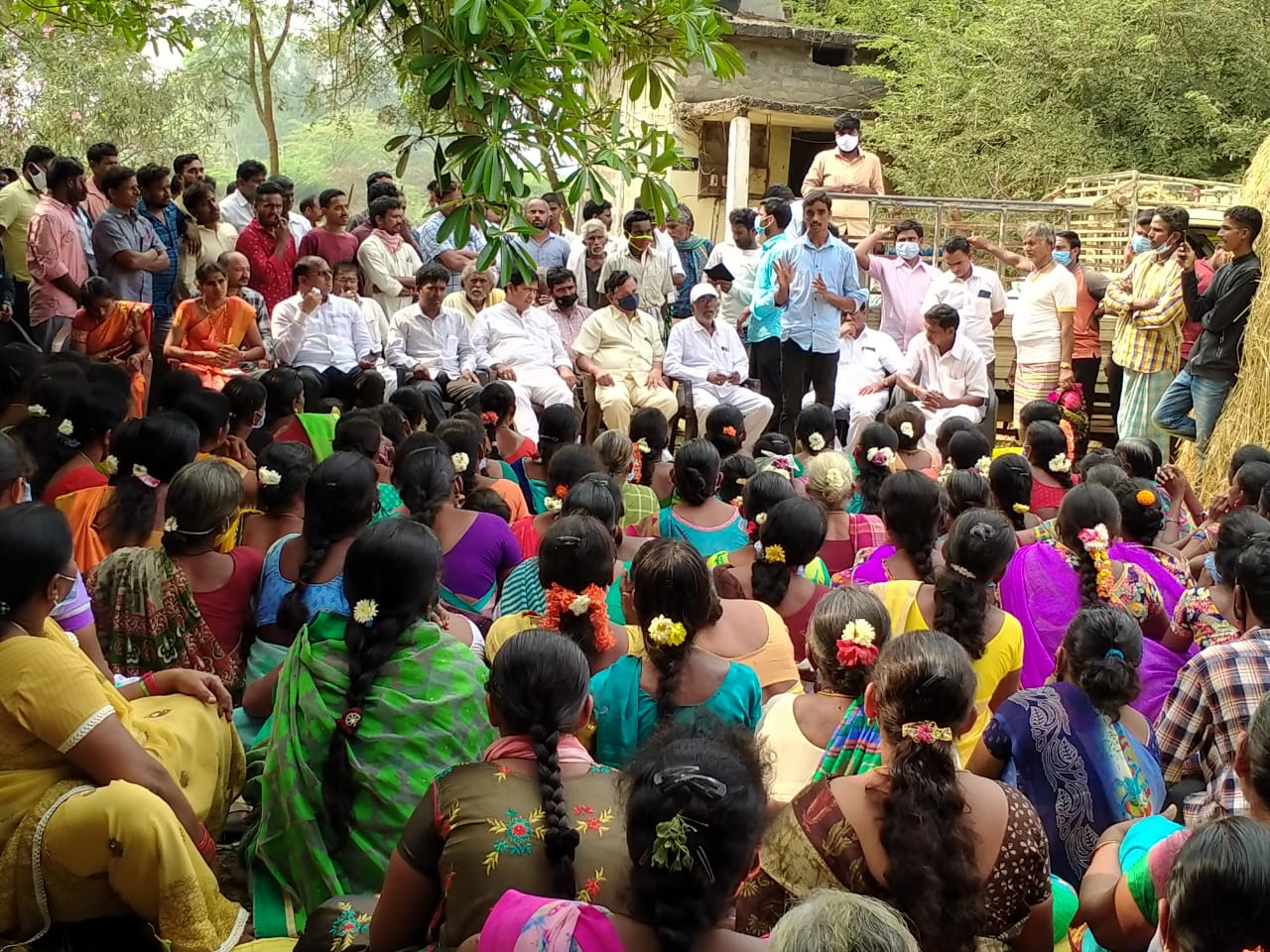