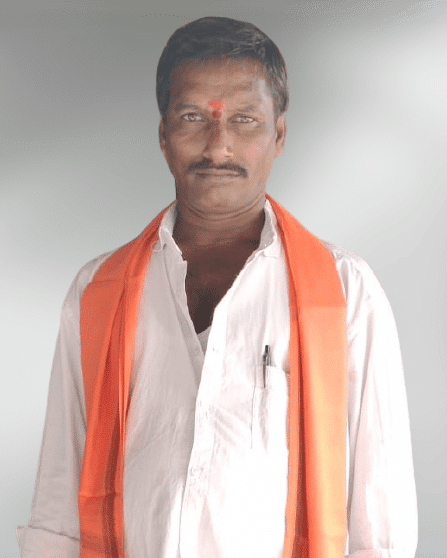 Thikkishetty Ramanjaneyulu is an Indian politician from the Southern Indian state of Andhra Pradesh. He is serving as the Party Activist of Janasena Party.

He was born and bought up at Murari, Which is a District headquarter of East Godavari on 10-March-1977. His Parents were Vallabha Rayudu & Eshawaramma.

He completed his Education at Katakoteshwaram.

In 2008, Ramanjaneyulu was drawn into active politics by the Telugu Desam Party (often called TDP) with great zeal and the desire to serve the People.

During his Political Carrier, he was inspired by the Pawan Kaylan, and in 2018, He quit the TDP and joined the Janasena Party which is an Indian Regional political party founded by Tollywood actor and politician Pawan Kalyan. 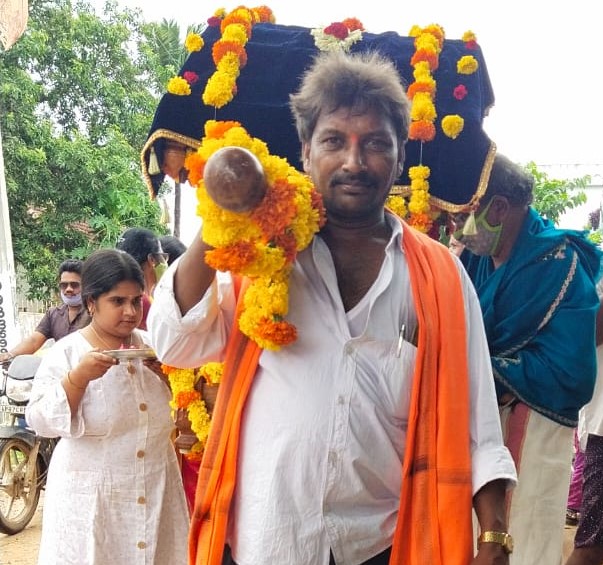 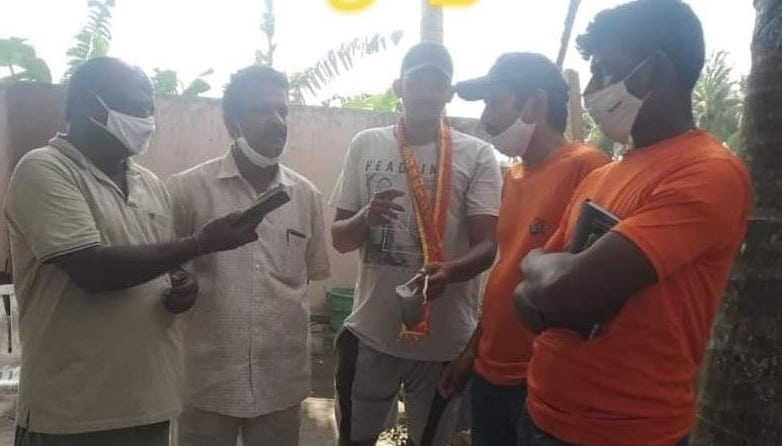 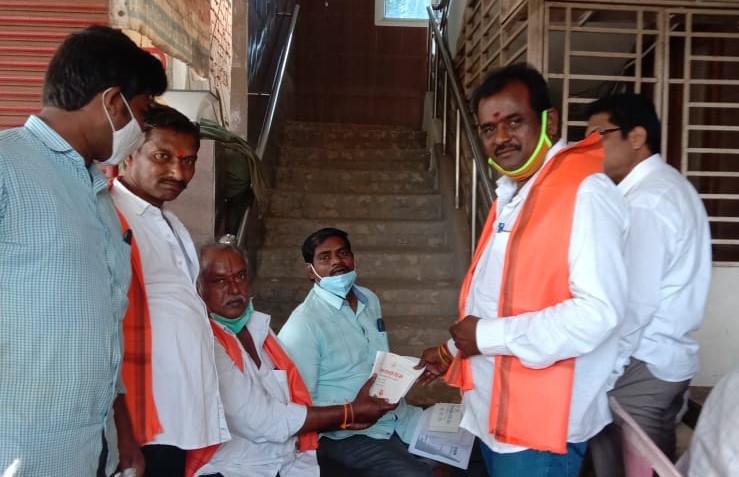 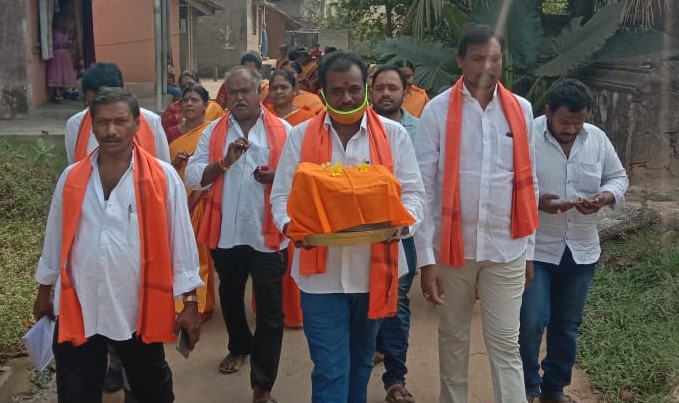 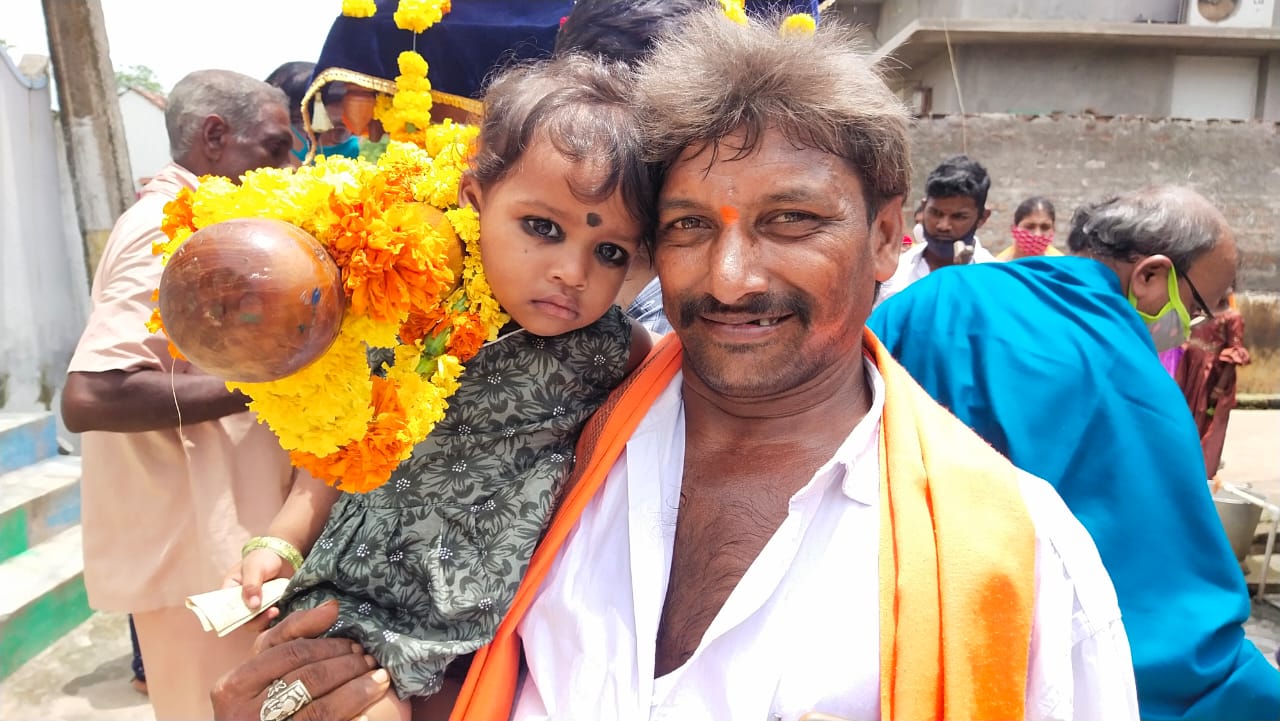