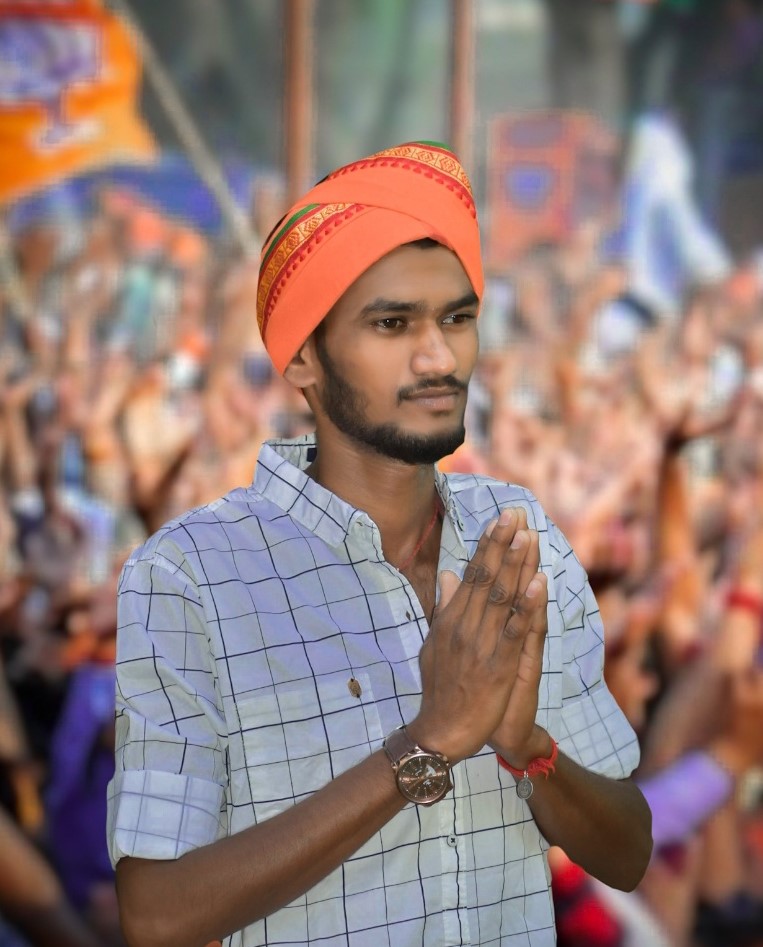 He was born on 19-04-1997 to the couple Lalitha and Ashok in Botlavanaparthy village. In 2013, Sainath Goud completed his Secondary Board of Education from ZPHS located at Botlavanaparthy.

Sainath was a young dynamic leader who has great leadership values. He followed Simplicity, Fairness, and Transparency throughout his life. Sainath officially joined the Bharatiya Janata Party (BJP) in 2008, believing that it was only possible by politicians who could stop corruption, bribery, and many other illegal activities in the society and make the country corruption-free.

He has been successful in solving people’s problems in his political career. He has simplicity, flexibility, and transparency in the people under his leadership. The people of Botlavanaparthy considered the Sainath regime to be the Leadership of the people.

The greatest leader is not necessarily the one who does the greatest things.

Sirna Ganesh is an Honor to meet an Ramagundam Ex MLA. Somarapu Satyanarayana. 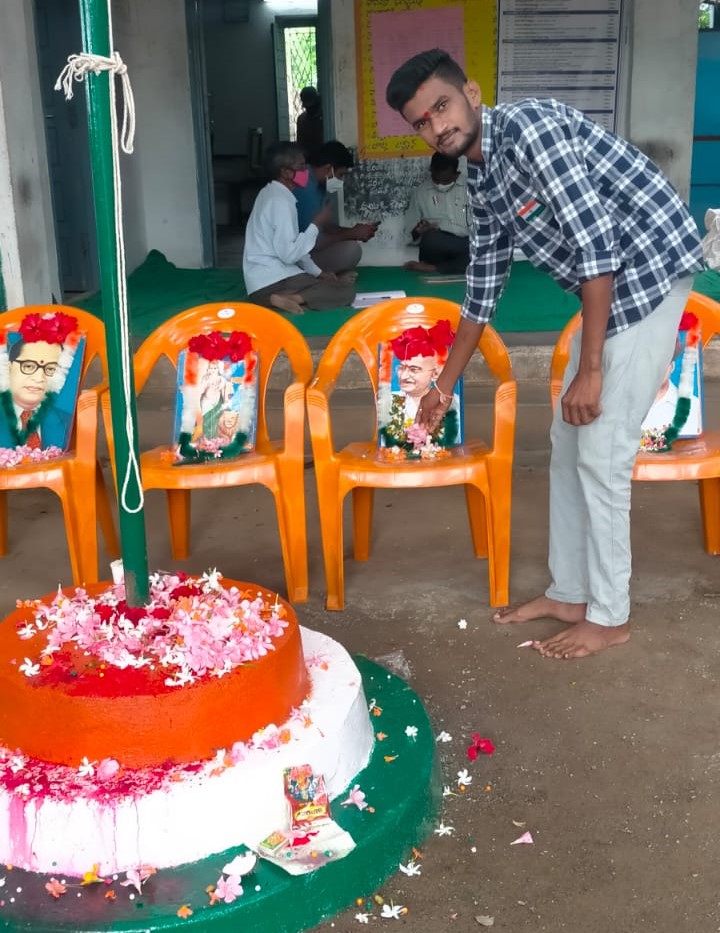 Sainath Hoists the Flag on Independence Day by commemorating the services of Freedom Fighters. 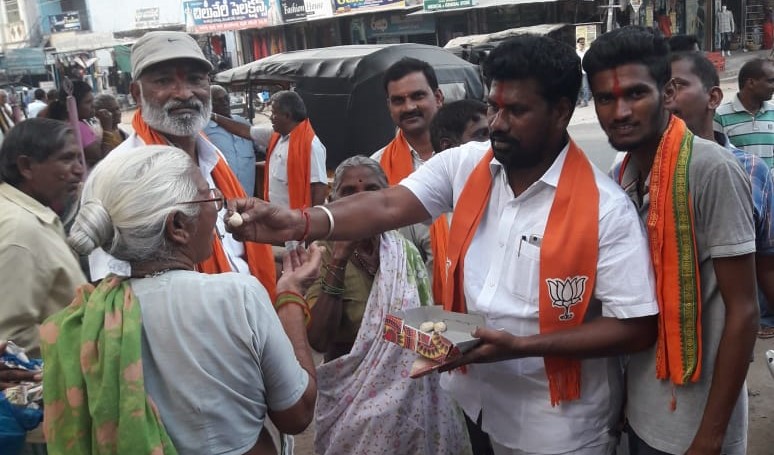 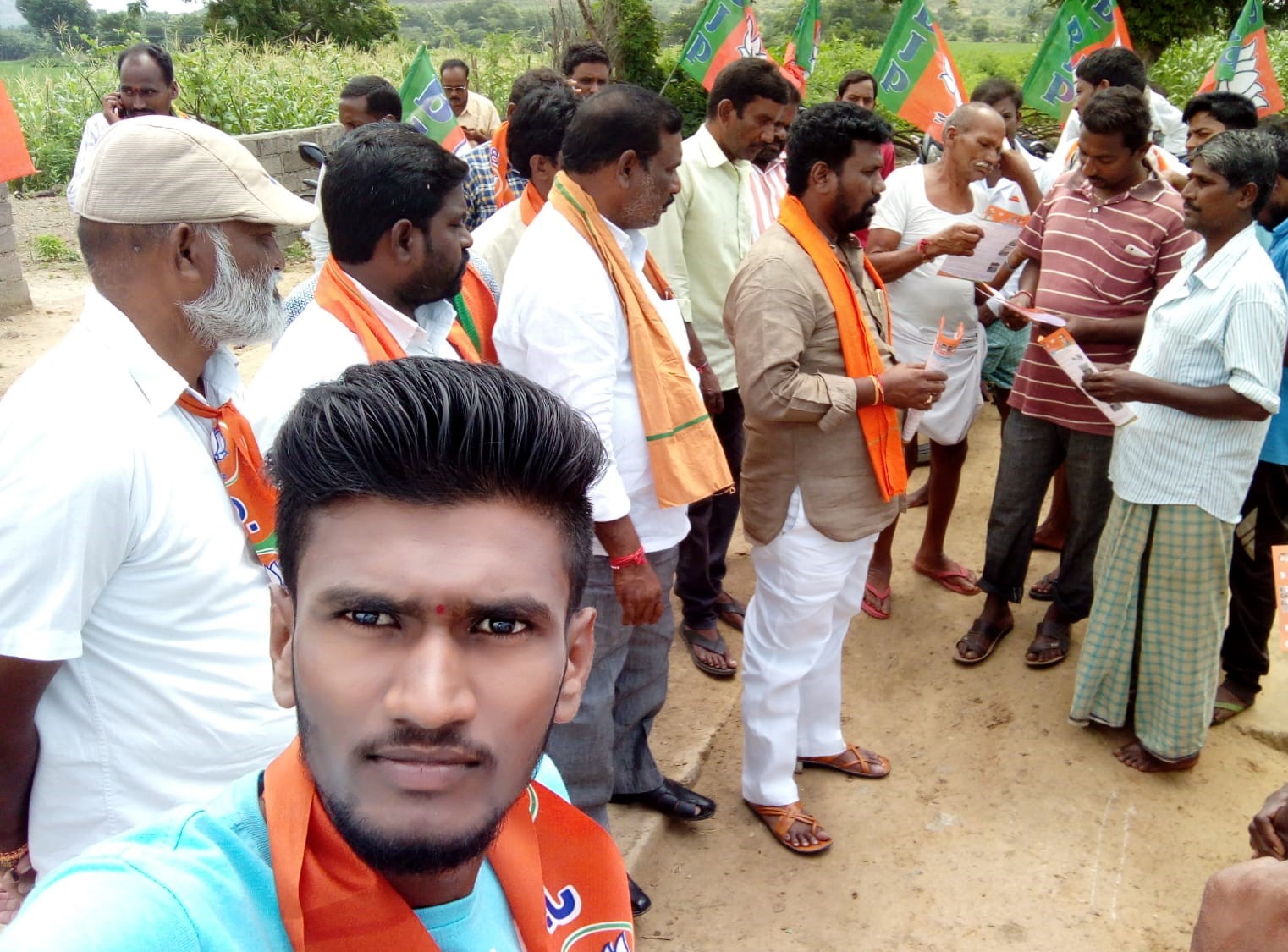 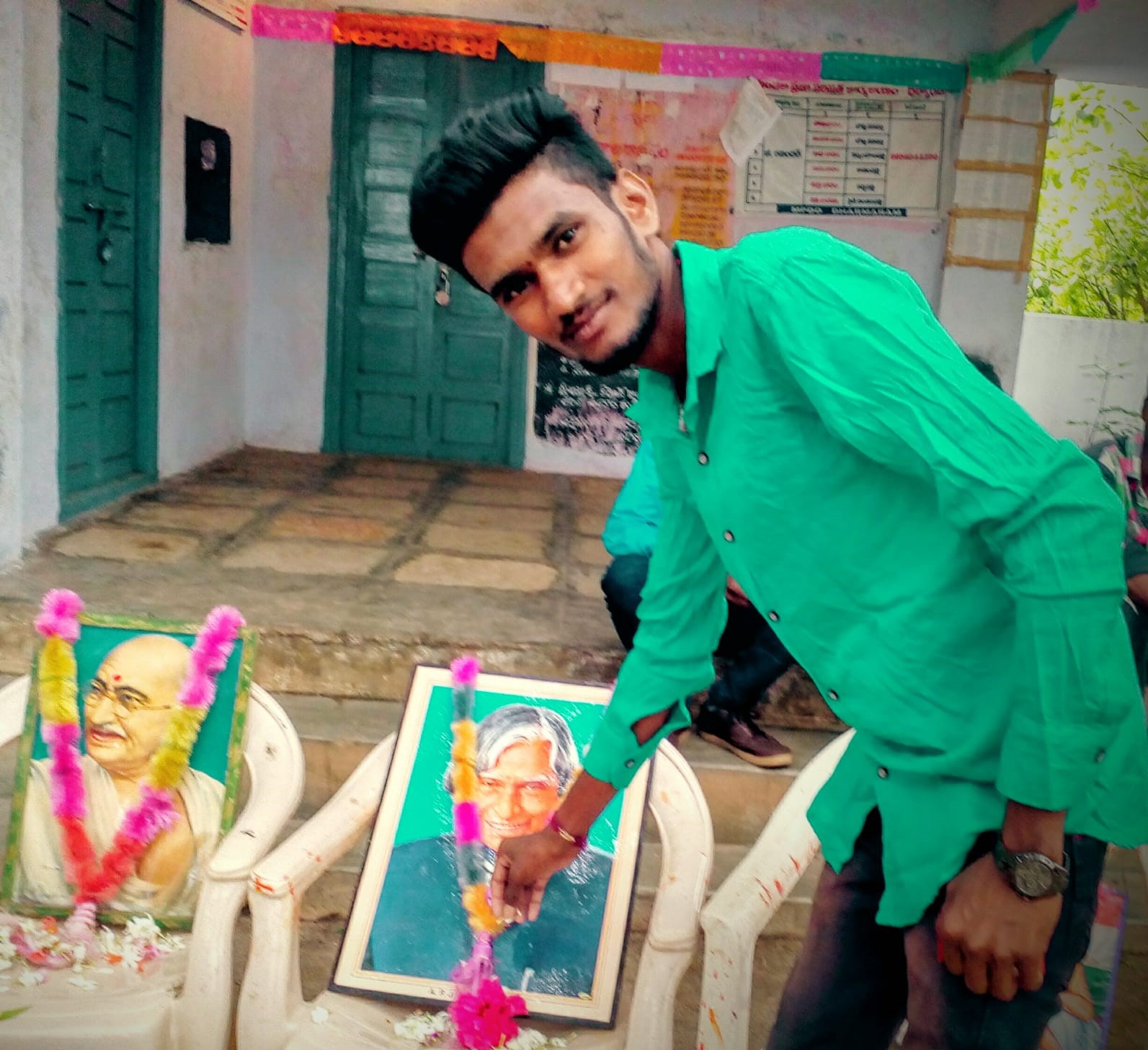 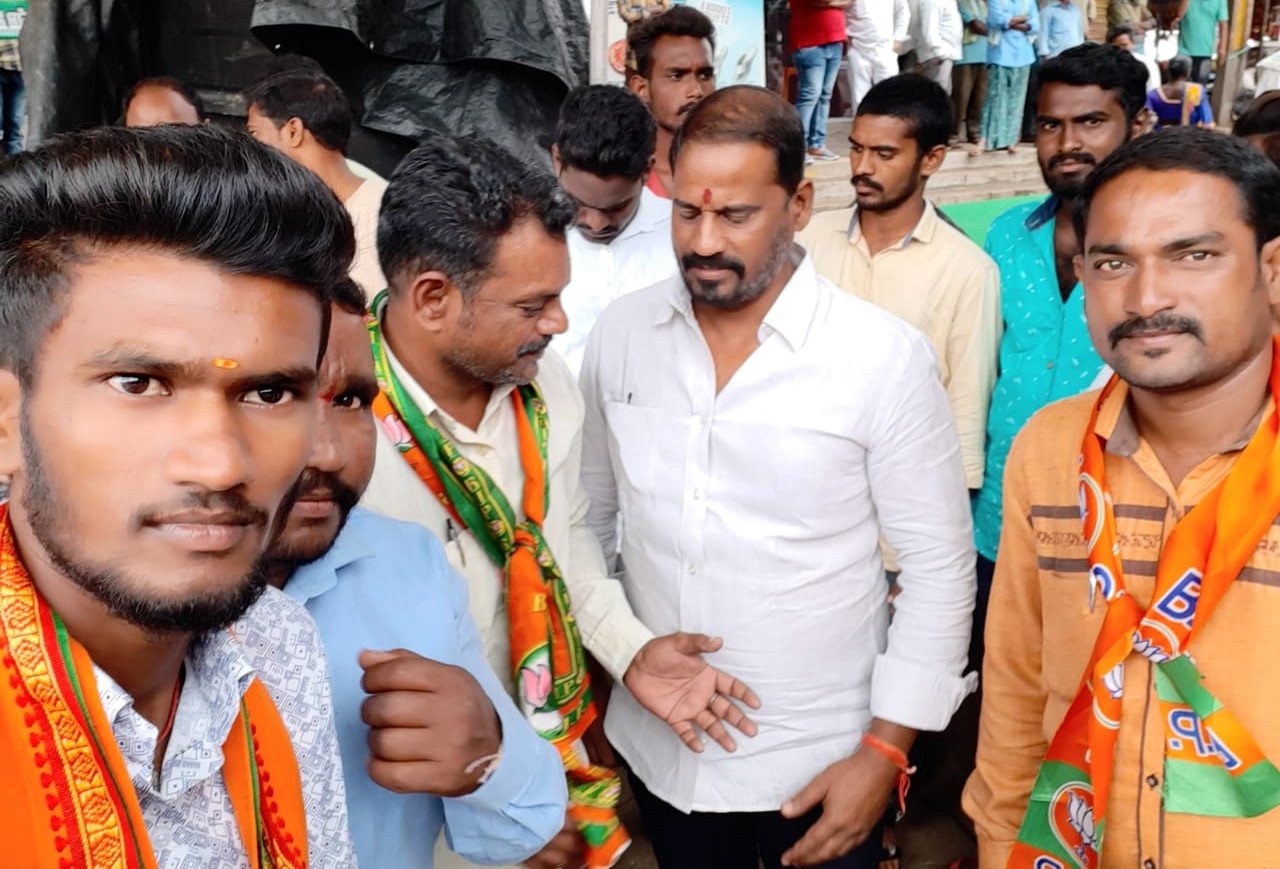 of Dharmaram from the BJYM