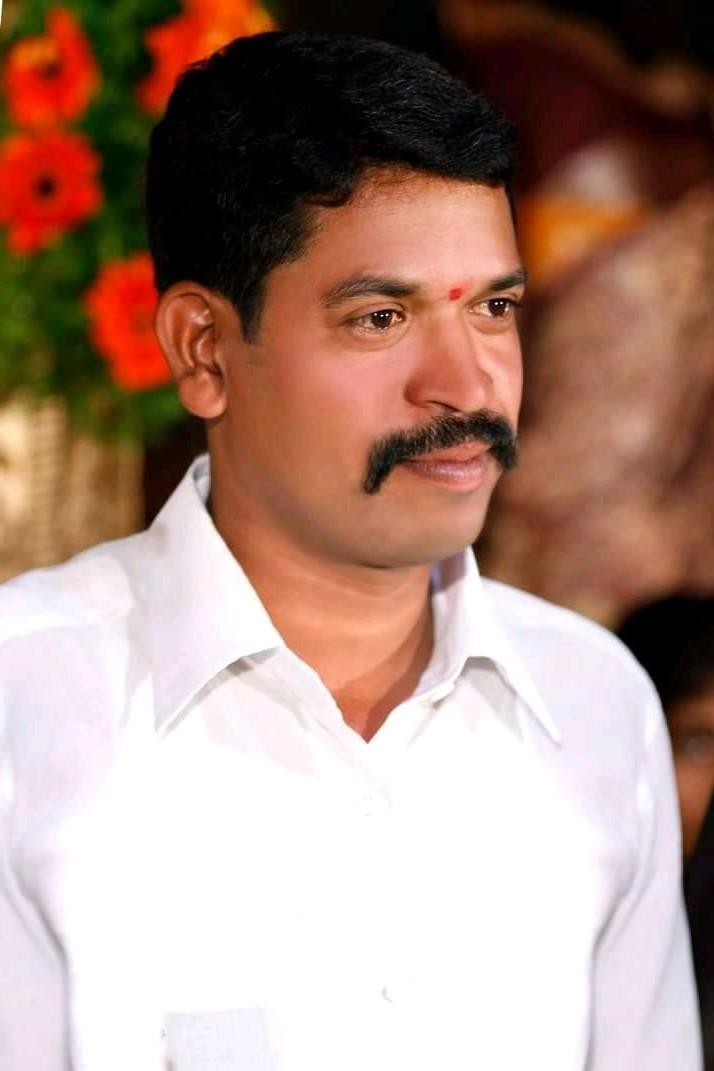 Thou Prasad Chary is an Indian Politician of INC and State President of Telangana, Siddipet District.

On 20th March 1984, Thatoju Prasad Chary was Born to the Couple of Mr. Thatoju Vitala Chary and Mrs. Janabail resided in the Siddipet District.

In the year 2003, Thatoju Prasad Chary acquired his Secondary Board of Education from Zilla Parishad Hogh School located at Darada and completed his 2years course of Intermediate from Goud Junior college located at Siddipet in 2005.

He finished his Graduation from Goud Degree College located at Siddipet in the year 2008.

Soon after accomplishing his education, Thatoju Prasad Chary started his career by Started doing his own Business Real Estate, and ever since he started the profession he has simultaneously handled his family responsibilities.

In the year 2000, Thatoju Prasad Chary began his Political Career by entering the Indian National Congress (INC) often called a Congress Party to attain the political requirements of the people while also providing a specific service.

As a part of INC, Prasad Chary express keen interest and performs every activity as a Party Activist by discharging his duties with a code of conduct and also for the recognition of the respective party.

His unwavering commitment and true effort gained him the position of Village Vice President of Nava Yuva Youth Association at Ankireddypalli in 2004 and has been constantly working for the people, thinking about their welfare, and gaining immense admiration from the people.

In the year 2006, Prasad Chary was appointed as District General Secretary of NSUI in Medak District.

Upon joining the party, the party promoted him to the position of State General Secretary of NSUI at Telangana in the year 2010 but also increased his responsibilities to discharge his duties.

In the year 2012, he was appointed as Viswa Brahmana Manumaya Sangham State General Secretary at Telangana.

He set up blood donation programs in their villages so that people could get free health care and medicine.

Prasad Chary helped the less fortunate by distributing sanitizers and masks during the Carona outbreak.

When the needy are in a bind, Prasad Chary is there to lend a helping hand.

From Goud Junior college at Siddipet

From Goud Degree College at Siddipet

of NSUI in Medak District

of NSUI at Telangana