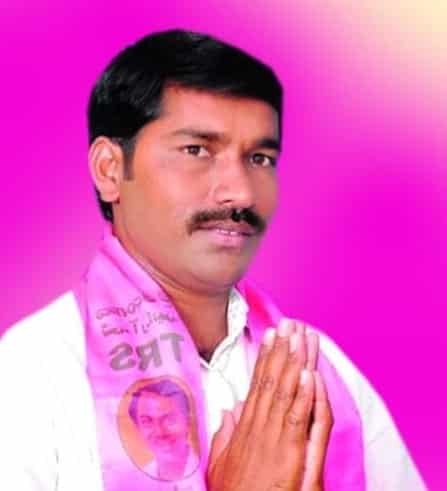 Thatipelli Mahesh is the AMC Director, Kodakandla, and TRS Party President, Kadavendi. He was born on 20-12-1989 to Komuraiah and Yellamma.

In 2006, He studied SSC at ZPHS, Kadavendi, and completed Intermediate from SR junior college, Devaruppula. Mahesh completed his Graduation(Degree) from ABV Govt degree college. In 2013, He received his Master’s(MBA) from Aurora college, Ramanthapur.

Mahesh becomes Village Party President, Kadavendi from the TRS. His keen interest in the service made him appoint as AMC(Agriculture Market Committee) Director, Kodakandla. He involves in every party meeting, party joining programs. 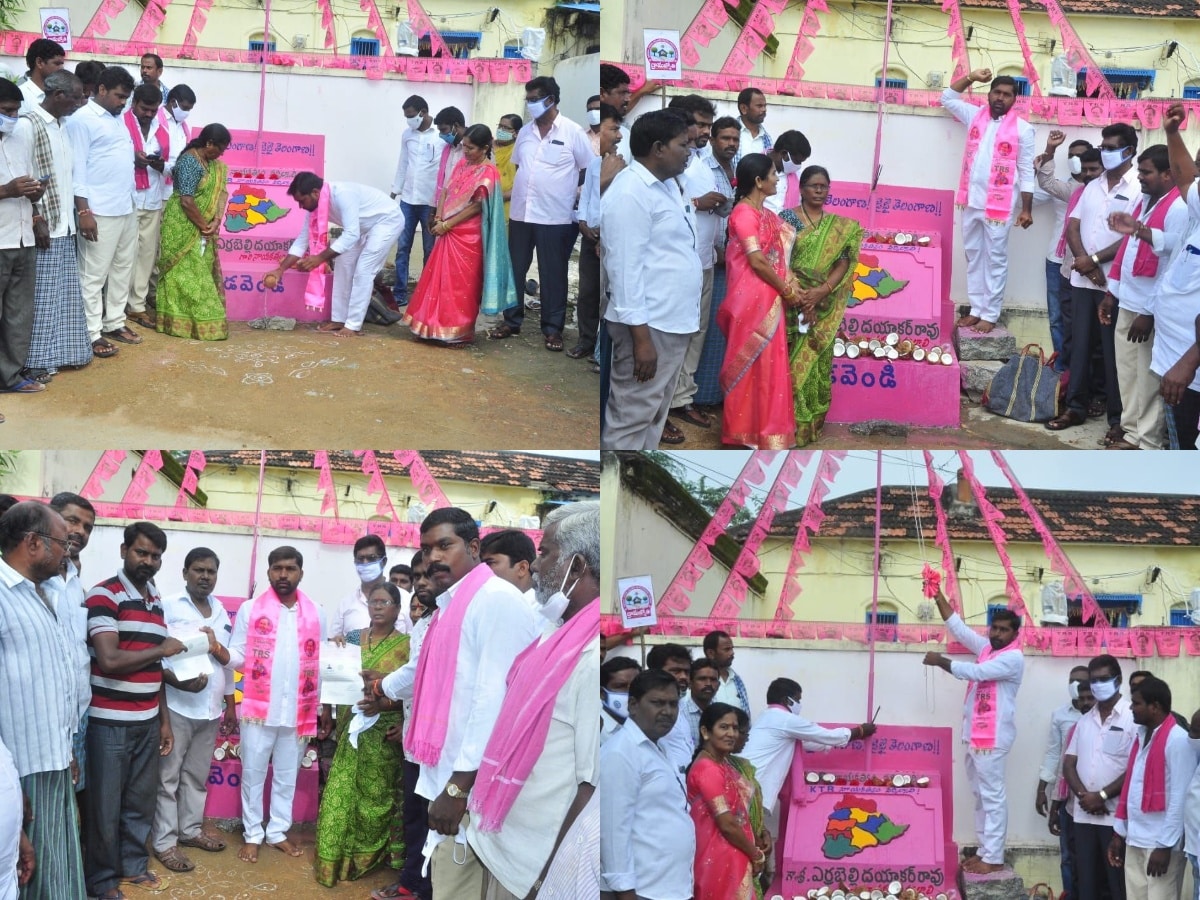 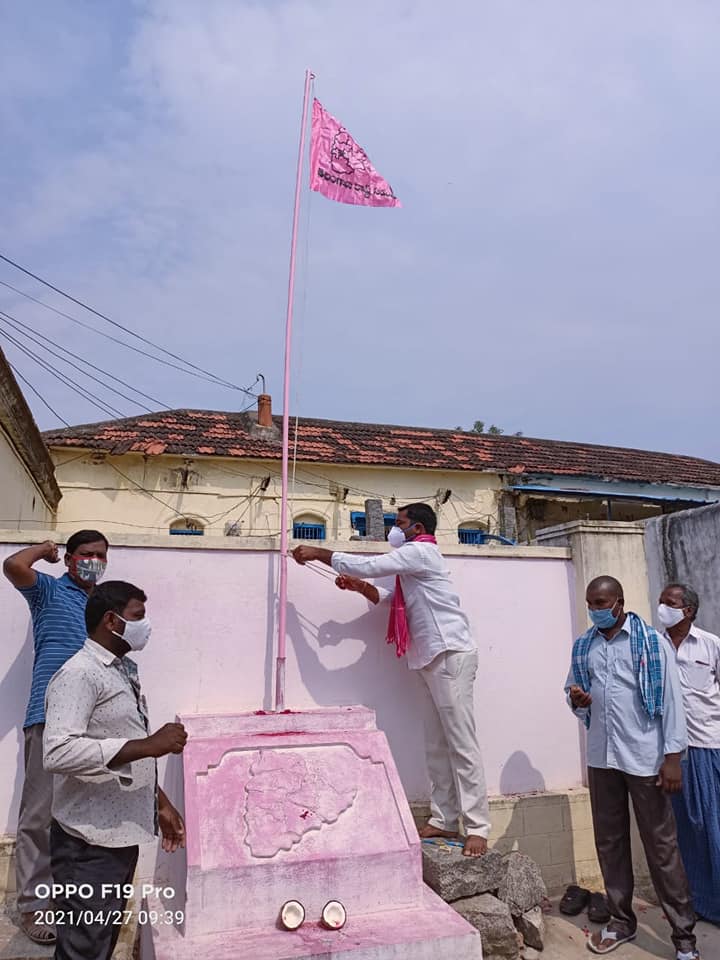 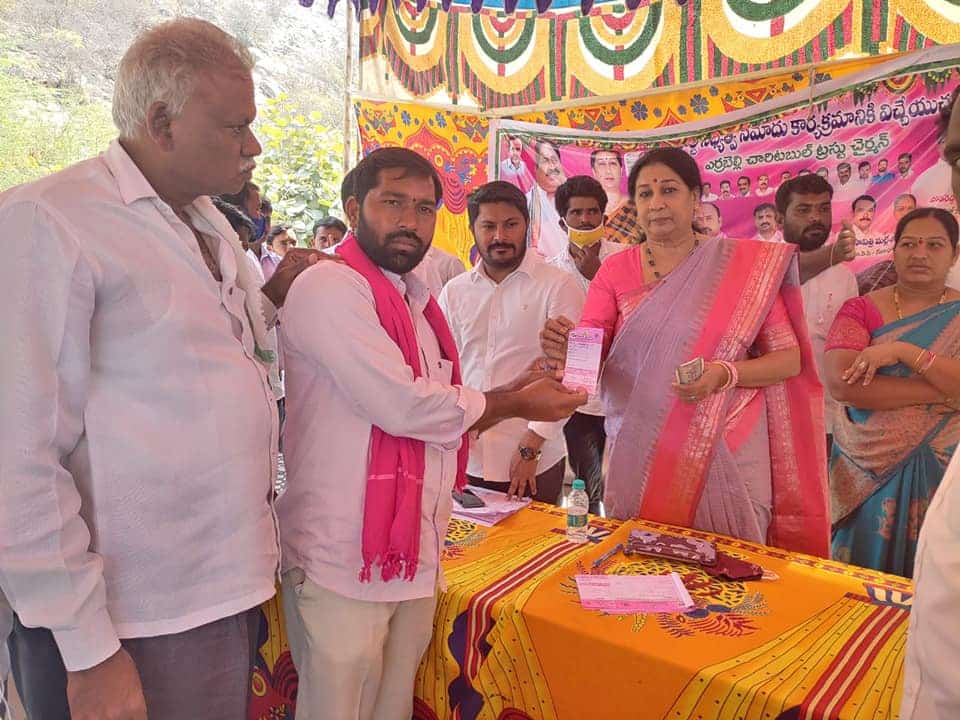 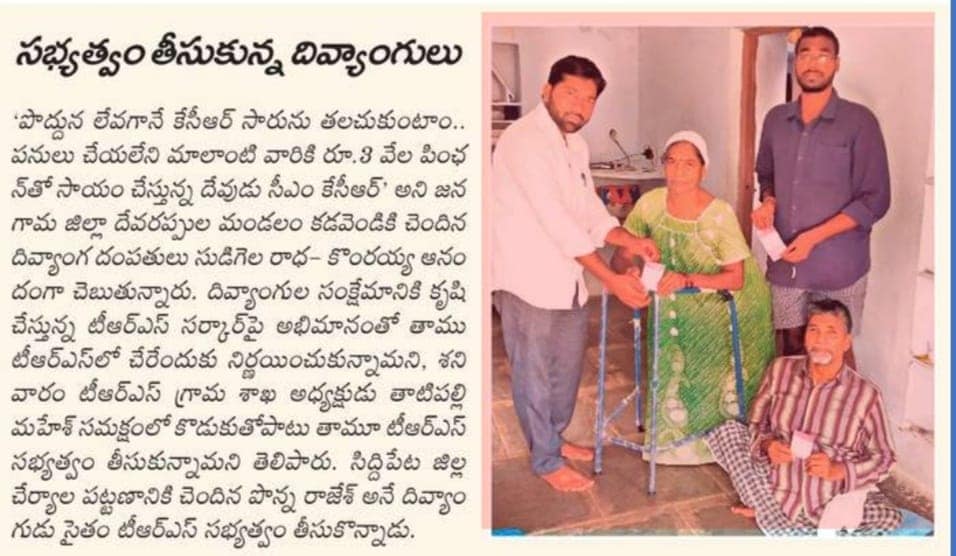 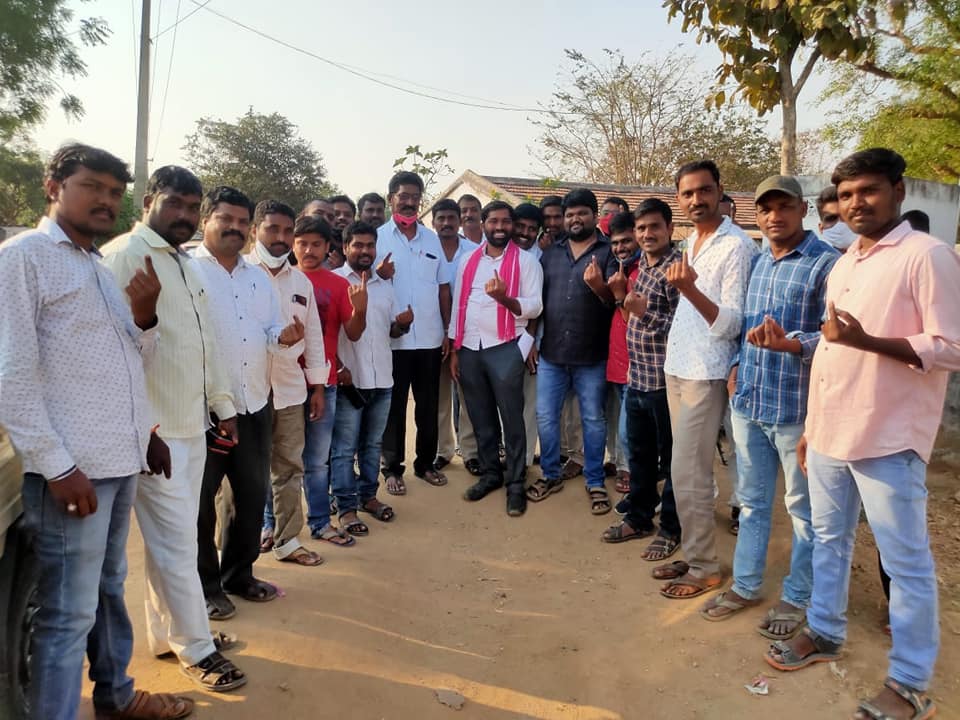 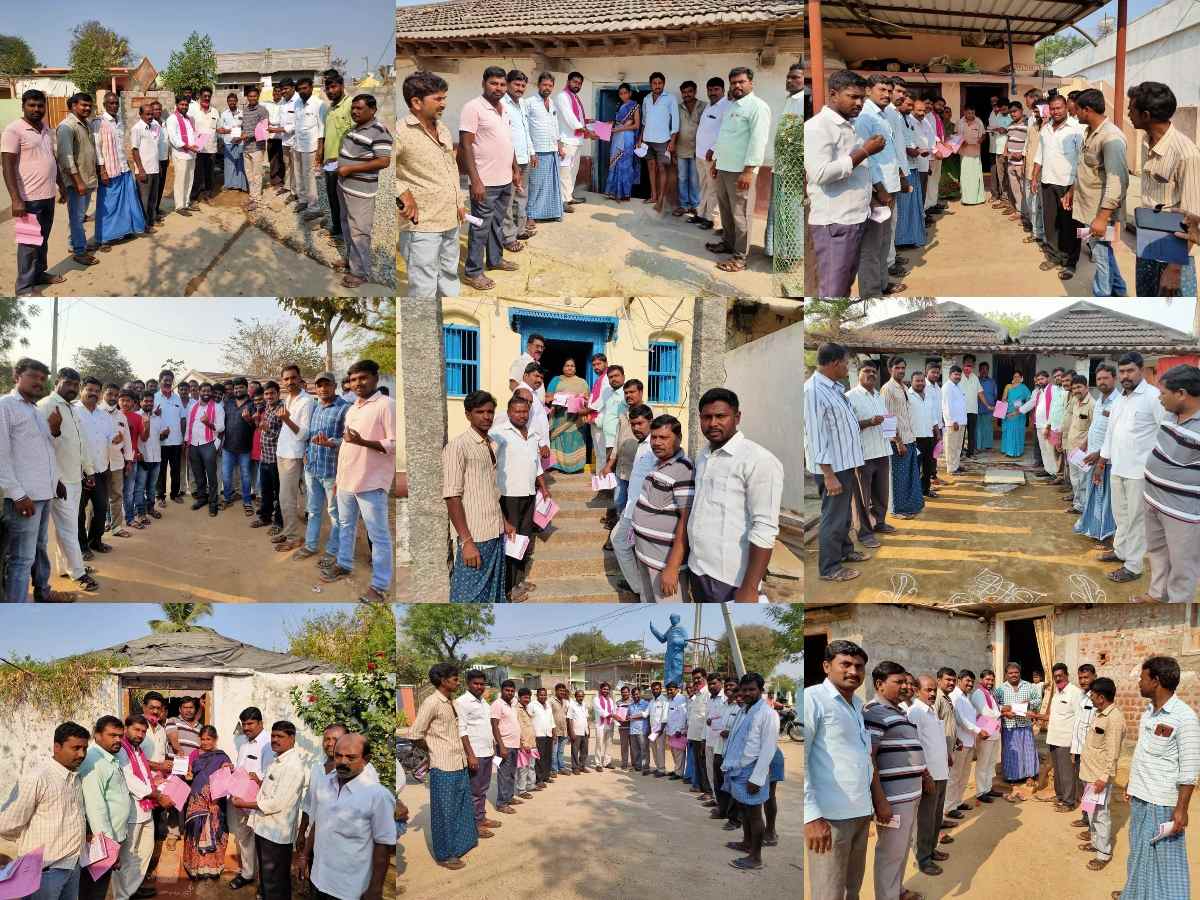 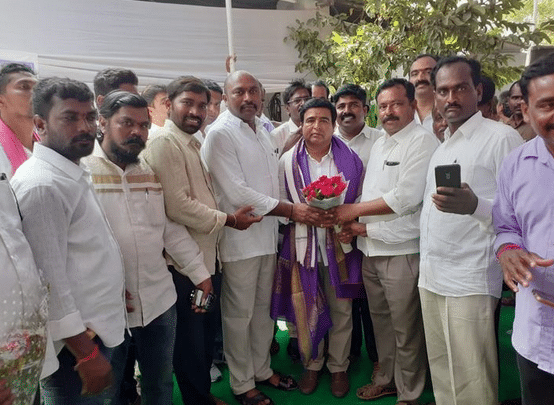 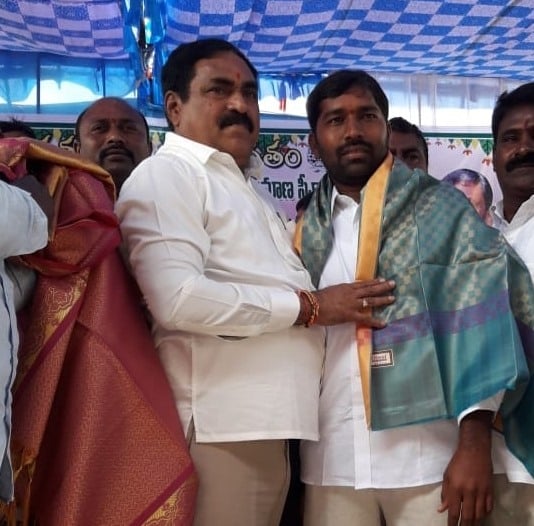 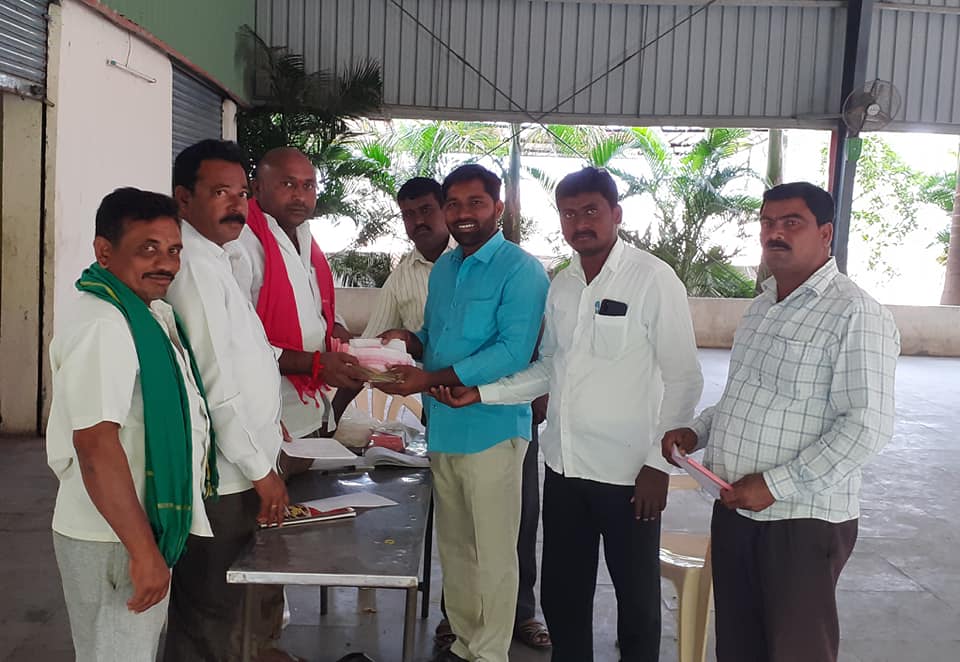 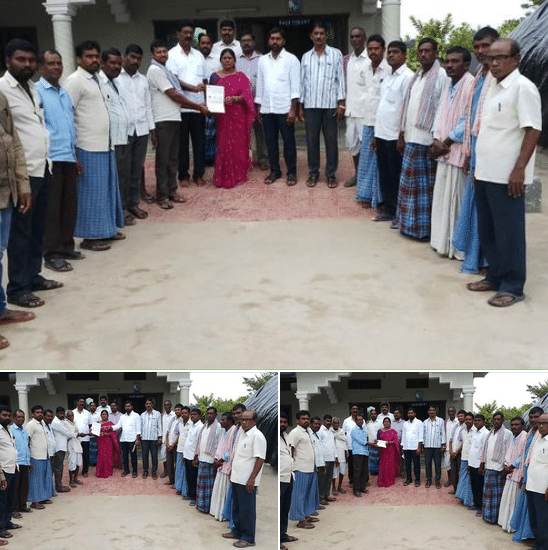 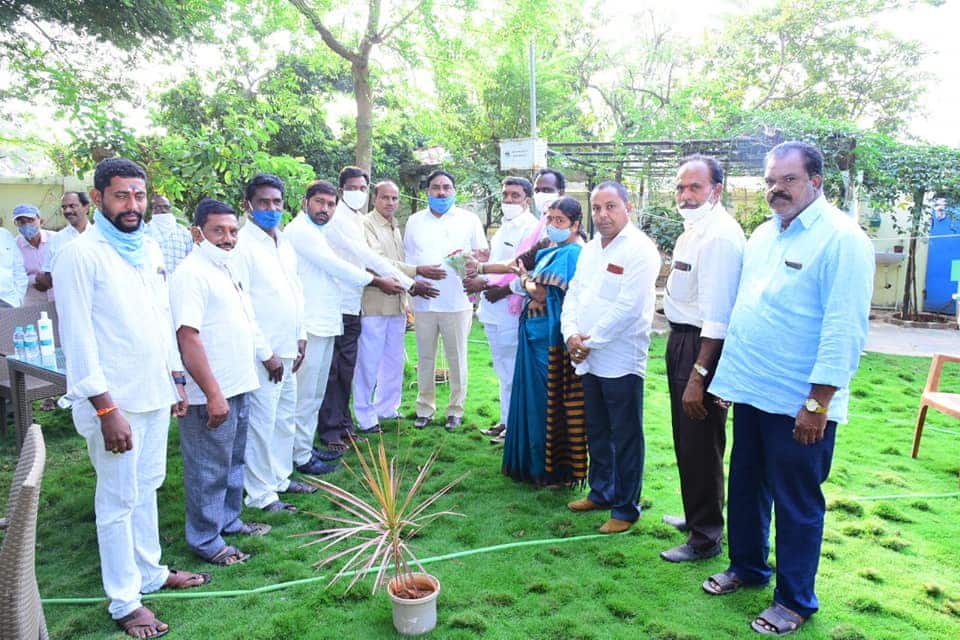 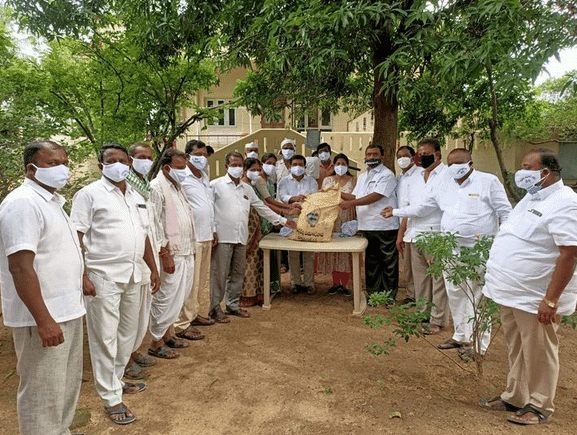 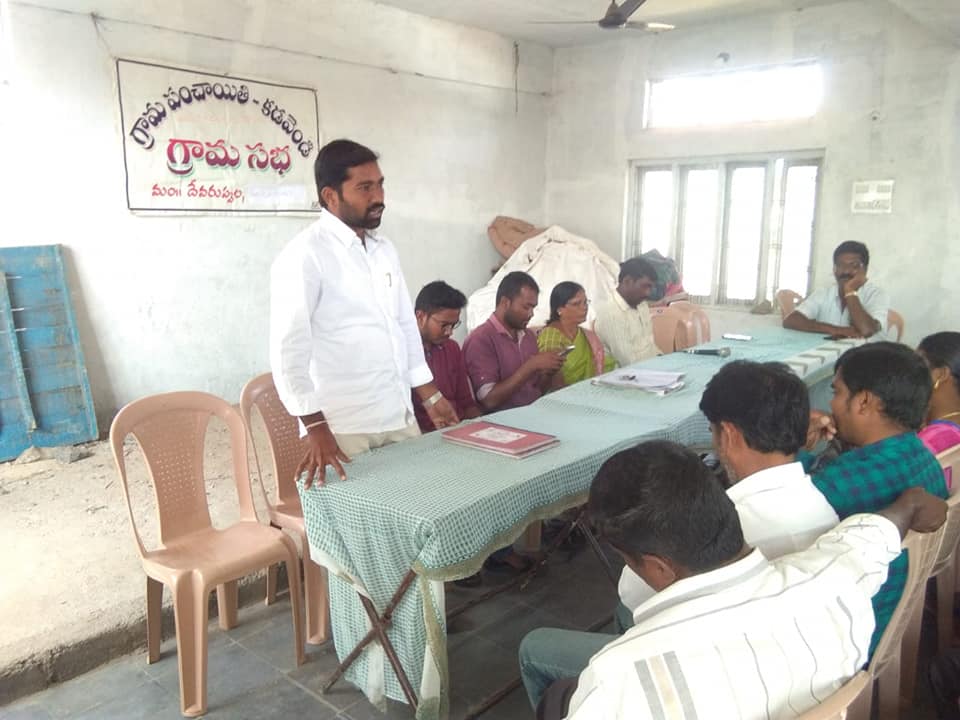 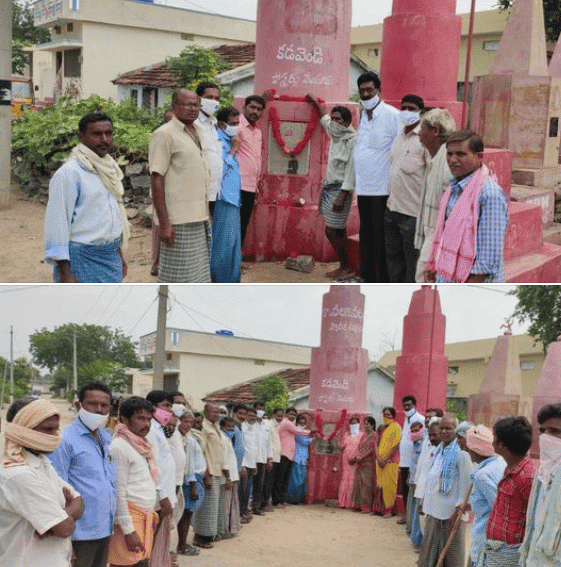 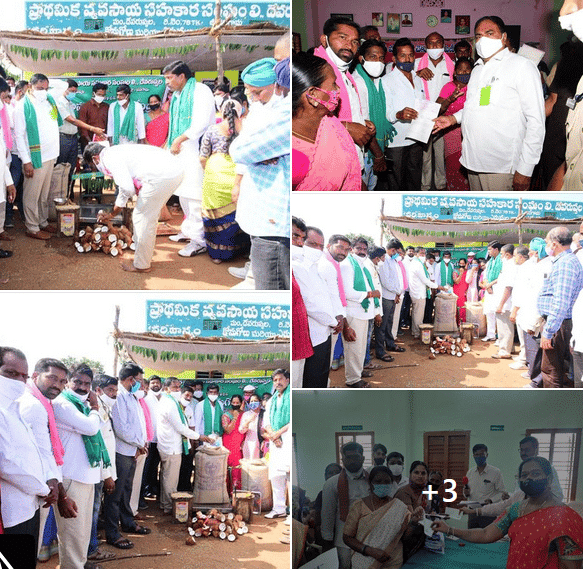 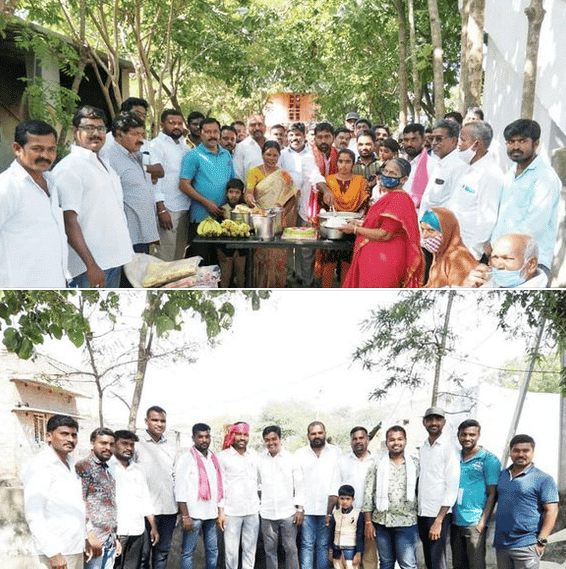 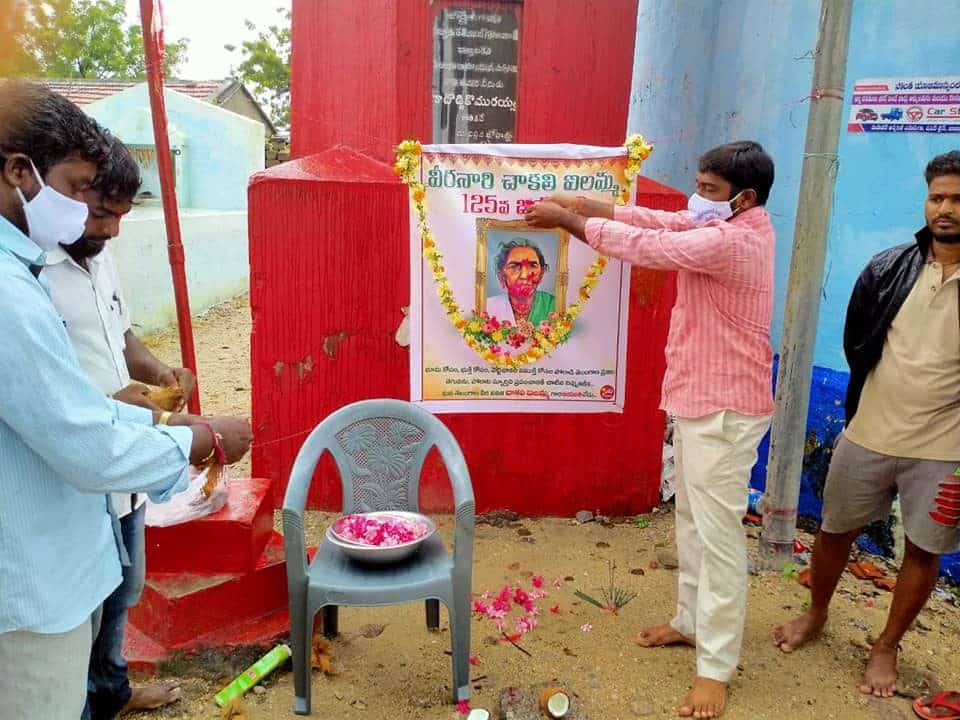 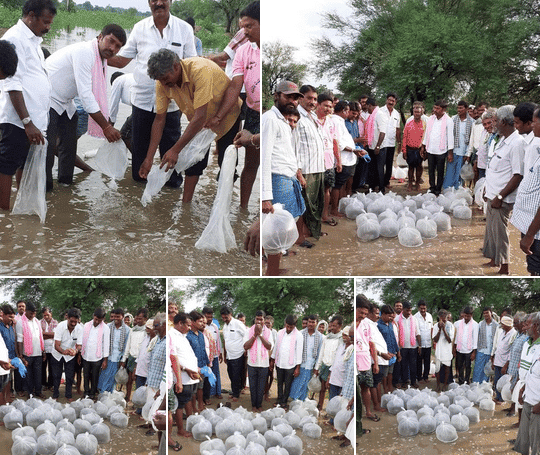 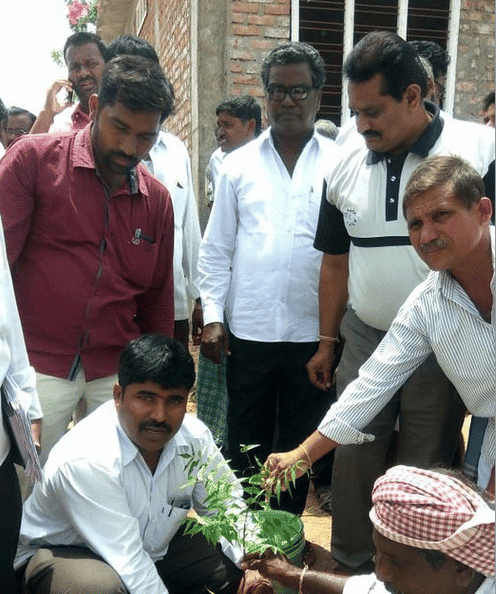 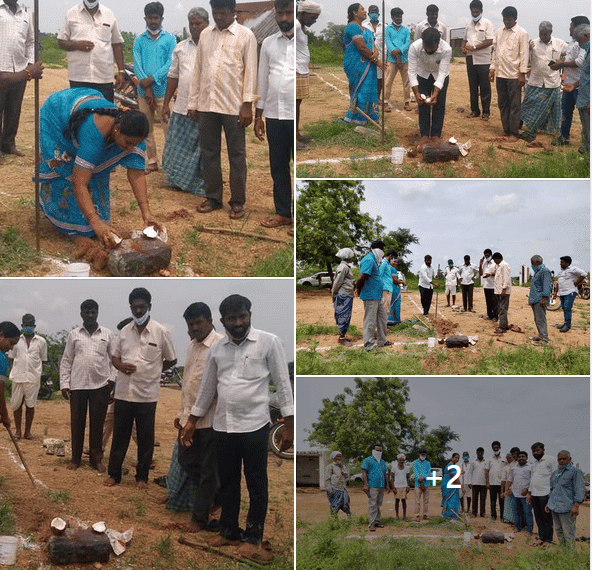 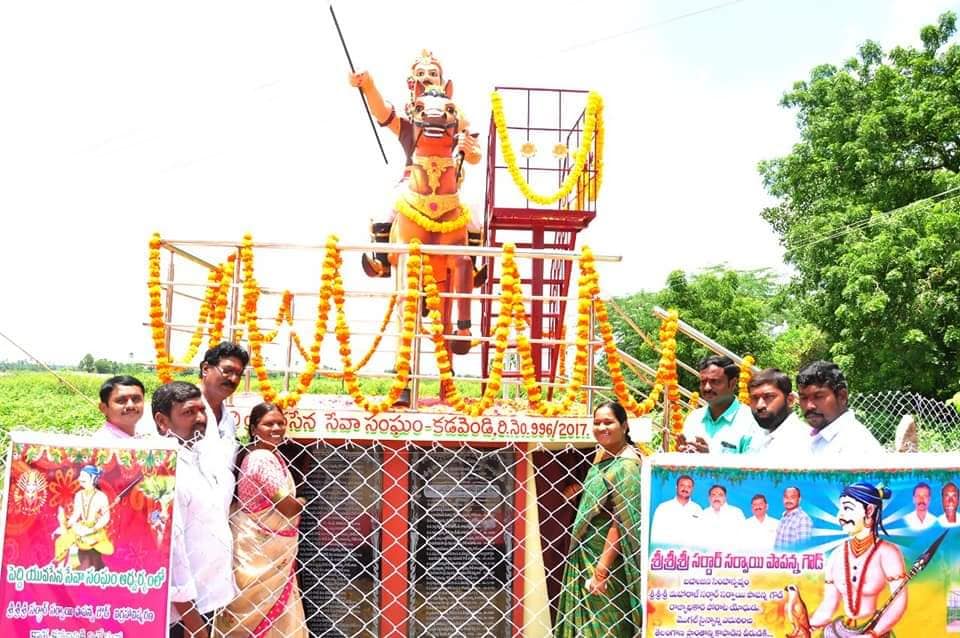