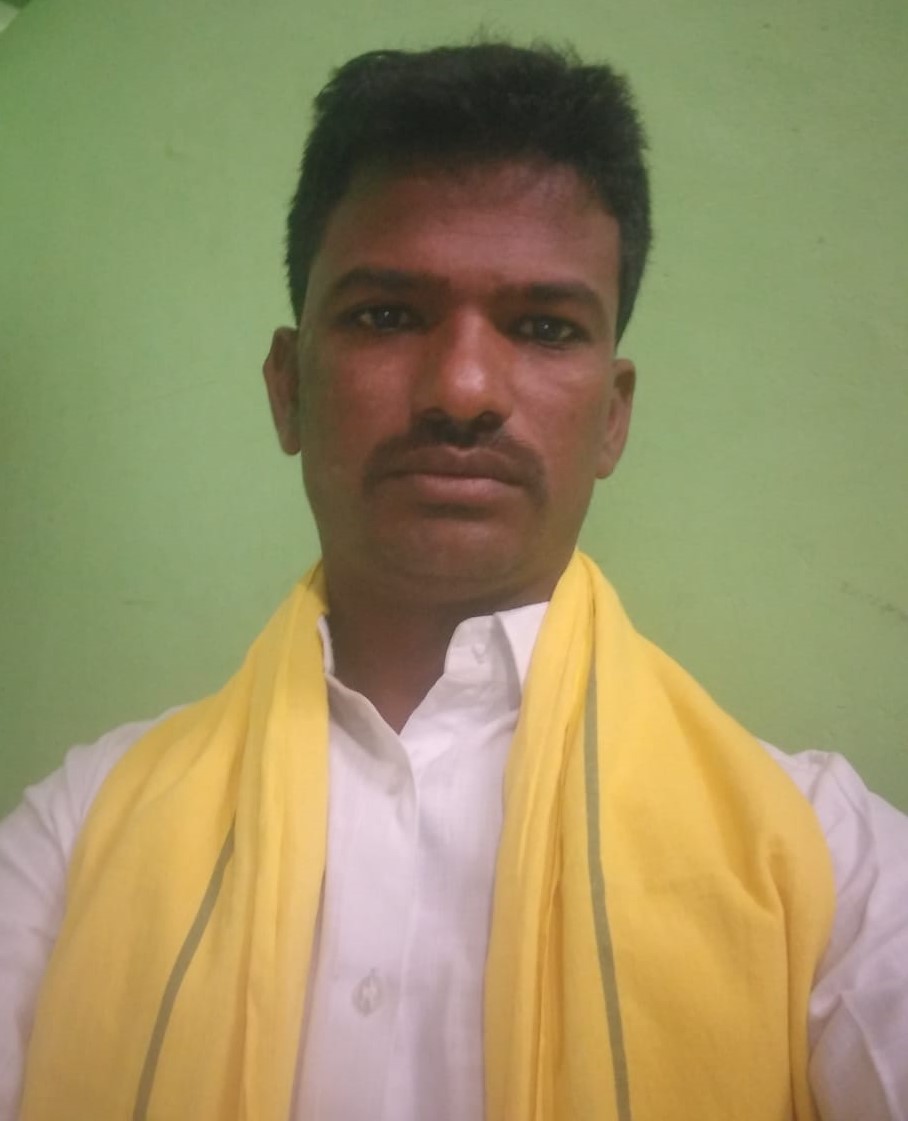 Thariki Guru Prasad is an Indian Politician and current TDP Mandal Youth President from Chennekothapalli of Anantapur district in the Respective state of Andhra Pradesh.

In the June of 1985, Guru Prasad was born to the couple Mr. Thariki Ramanna and Mrs. Thariki Pulamma in the Village of Basinepalli in Chennekothapalli Mandal from the Indian state of Andhra Pradesh.

He is pursuing his Graduation with a degree of Bachelor from Gouds Degree College situated at Dharmaram, Andhra Pradesh, and finished it in the year 2007.

During his stint in education, in the year 2004 Guru Prasad commenced his political party by joining the Telugu Desam Party (TDP) founded by N.T Rama Rao who is an Indian actor, producer, director, film editor, and politician and also served as Chief Minister of Andhra Pradesh.

He exposed his leadership skills by serving as the Party Activist and working comprehensively all the time for the welfare of humankind. As being a part of TDP, Guru Prasad expressed a keen interest and performs every activity for the recognition of the respective party.

In recognition of his continued service in the same year, the party not only promoted him to the position as Ward Member from TDP but also increased his responsibilities to discharge his duties.

For his determination, he was promoted as the Janmaabhumi Committee Member from TDP to discharge his duties from 2014 only for the good of the people without compromising on the trust placed in him by the party till 2021.

In 2021, Guru Prasad was elected by the people and has been offered the post of Mandal Youth President from TDP of Chennekothapalli, Andhra Pradesh.

Haritha Haram-
As a part of environmental protection, Guru Prasad has taken an active role by participating in the Haritha Haram Program and donating plants for every house in the Basinepalli Village.

Paving Roads-
He took part in village development operations with the additional assistance of TDP Leaders.
He Participated in the Village development activities in the village like laying of CC Roads, Digging of Borewells, Putting up Street Lights, Clearance of Drainage systems, and Solving water Problems.

Setting Up Street Lights-
The roads in the village were widened at the corners due to heavy rains, assuming that there was a possibility of accidents due to the narrowness of the roads. As part of the development program in the village, Street Lights were set up.

Guru Prasad organized a Blood donation camp and donates blood to the extreme people.
This has started with the thought of no INDIAN should die with lack of blood and by implementing into reality started a group with countable members and started donating all the blood- Normal groups, Negative Groups, Rare Groups across INDIA with the help of donors. 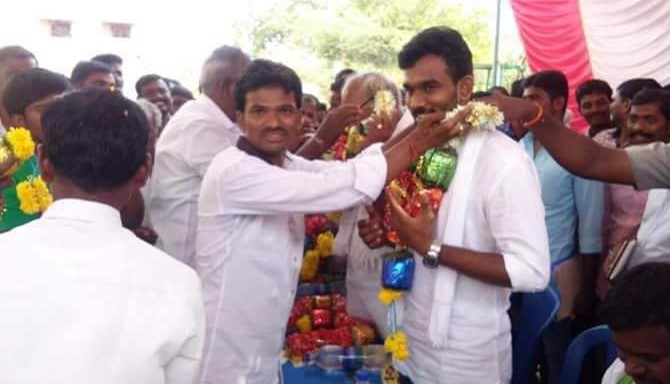 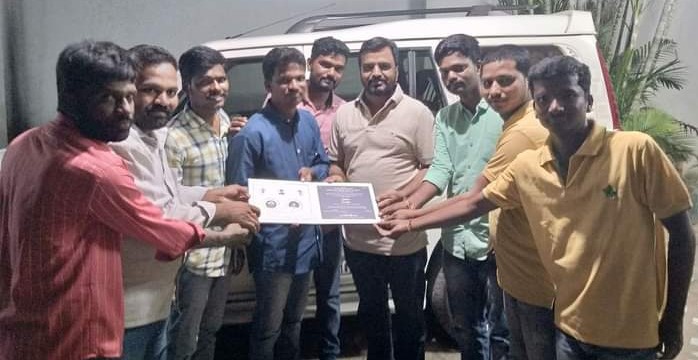 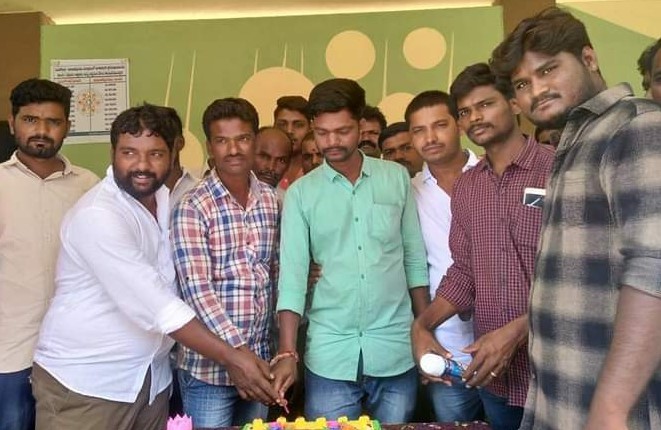 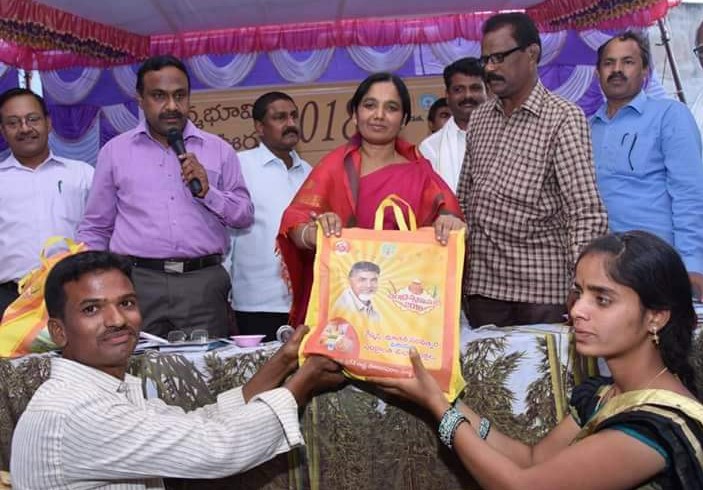 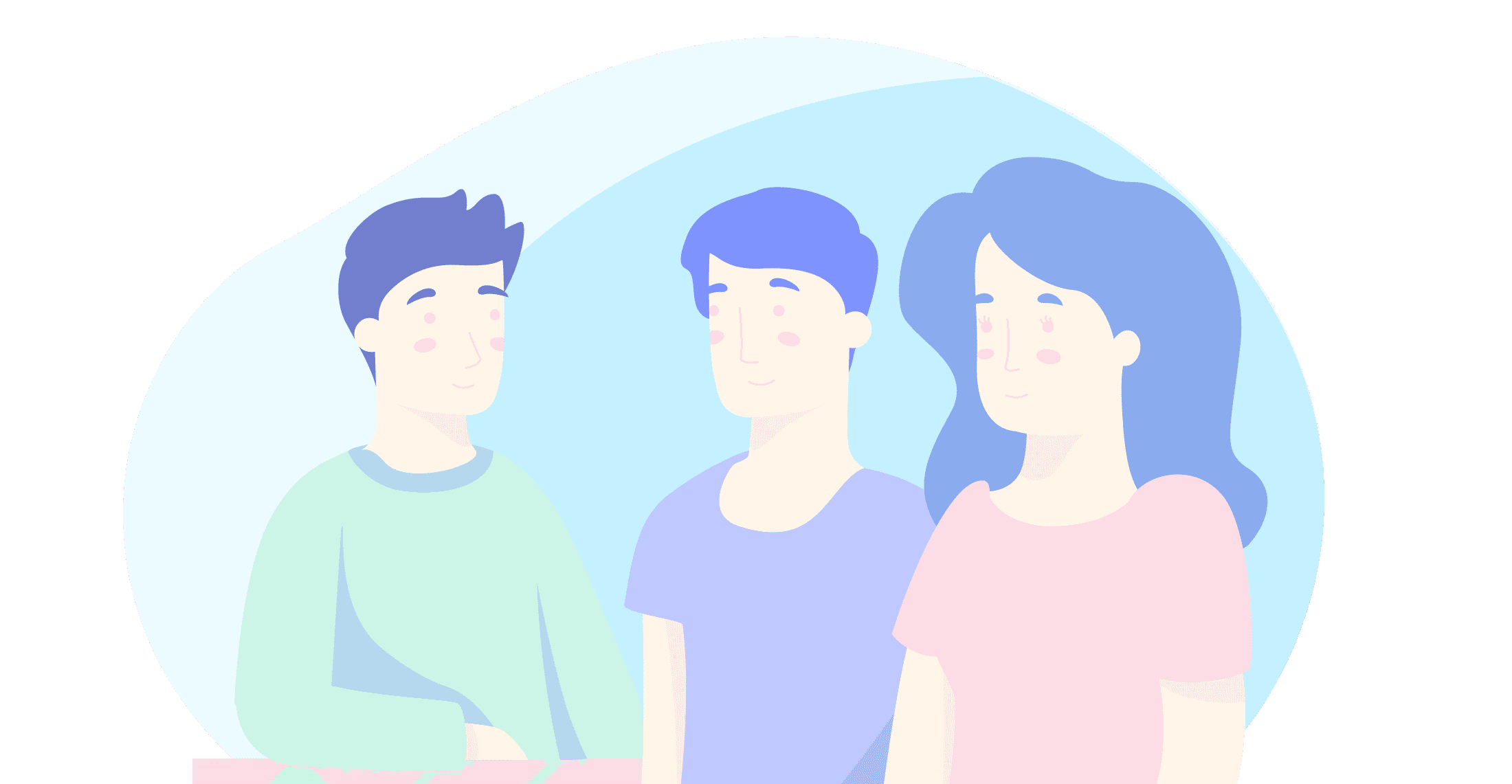 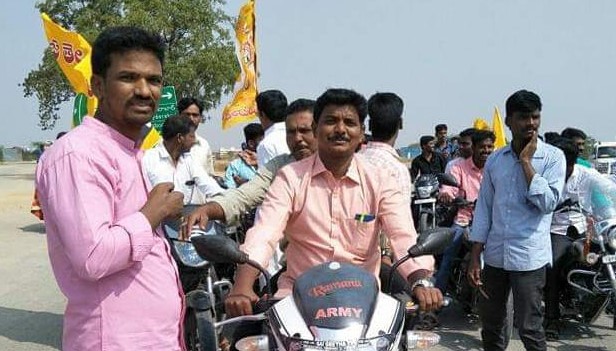 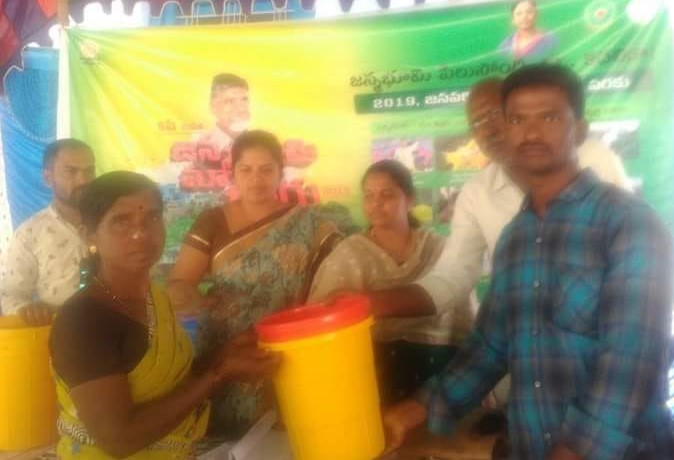 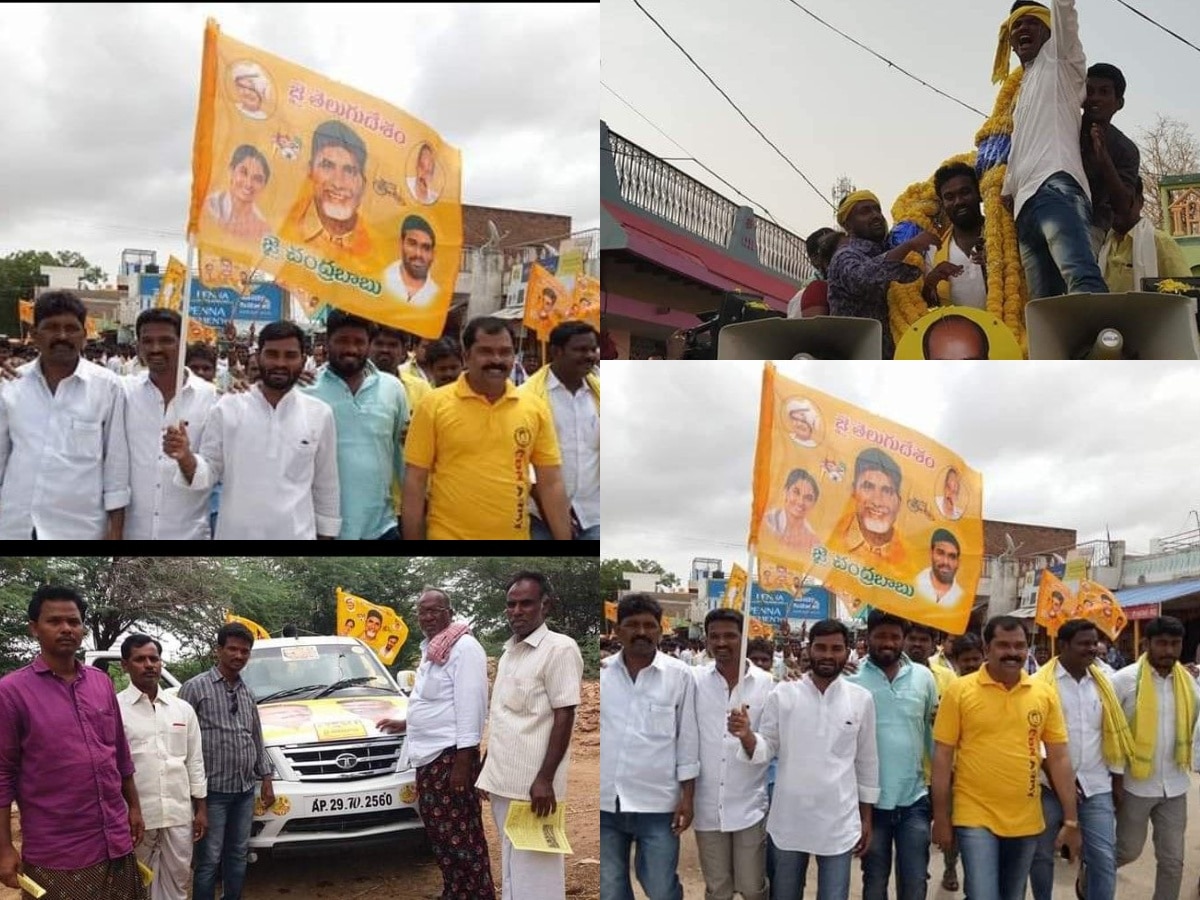 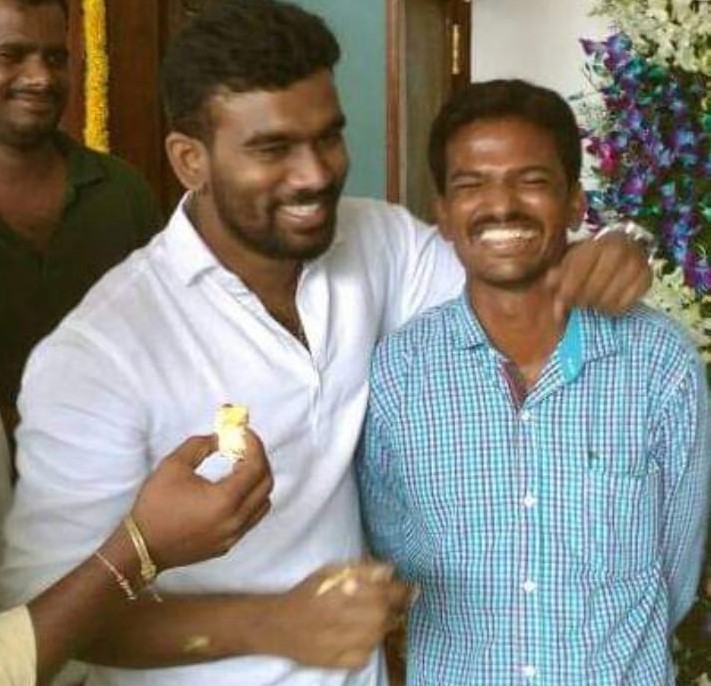 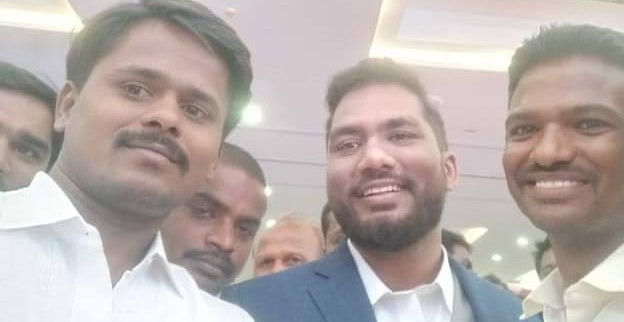 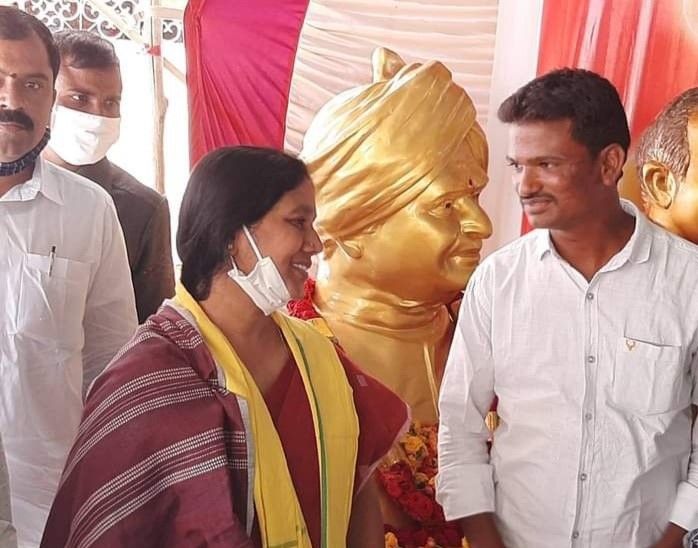 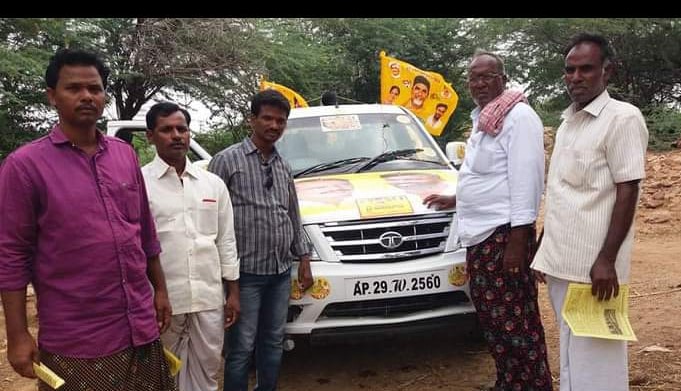 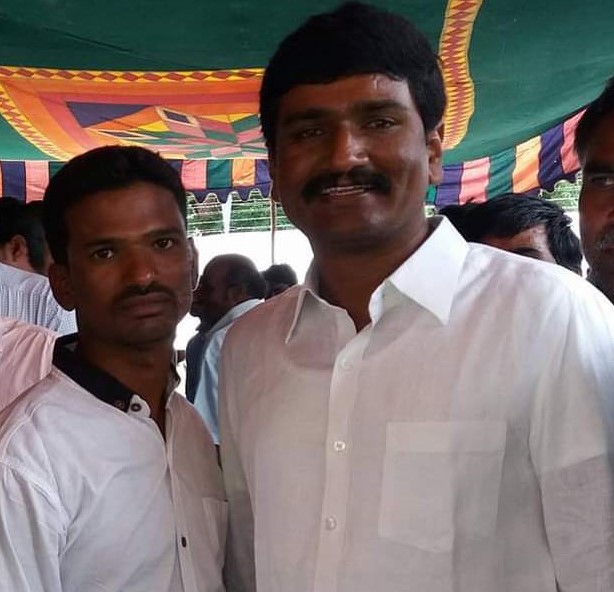 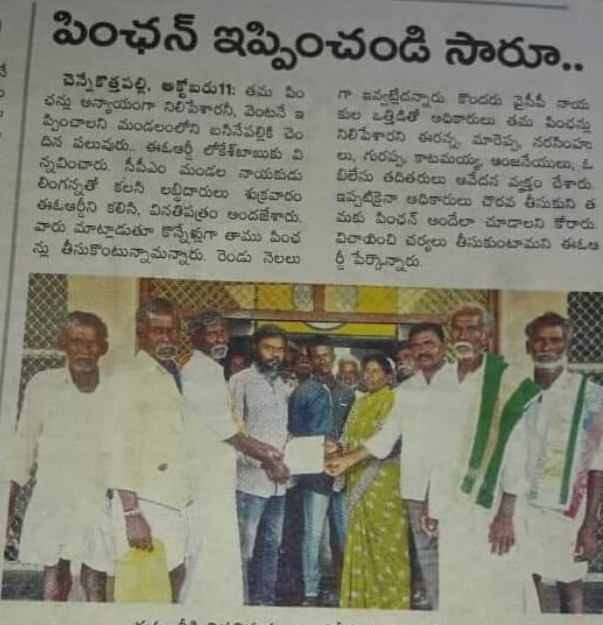 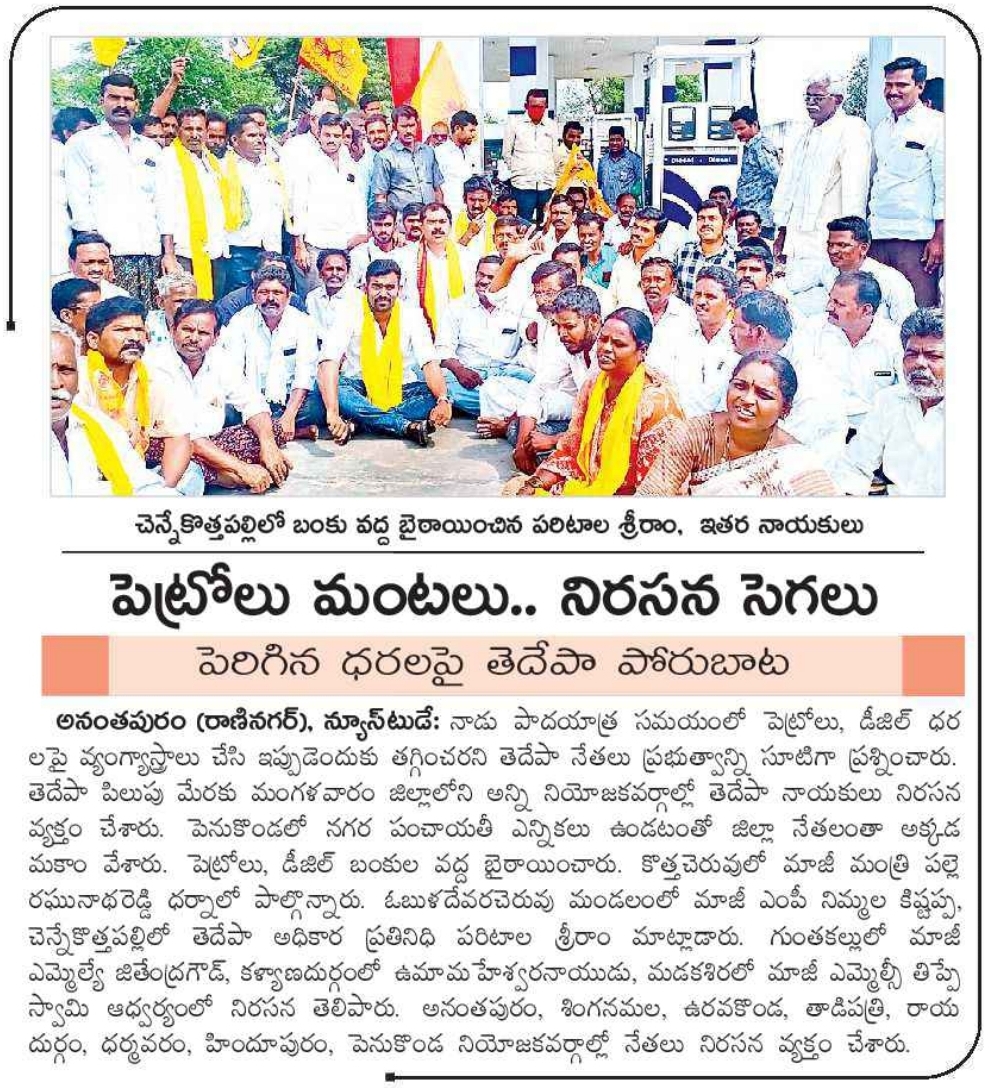