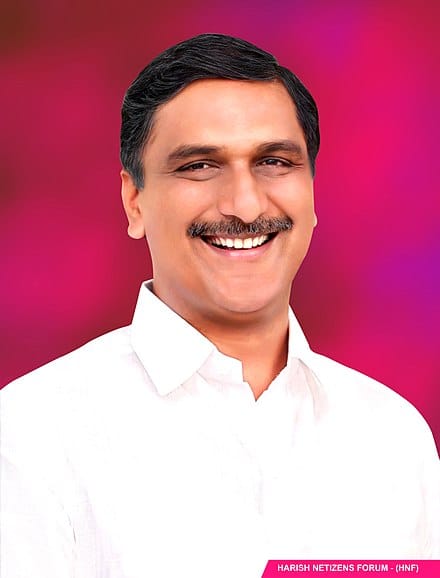 Thanneeru Harish Rao is a Finance Minister of Telangana. Member of TRS who won the assembly elections six consecutive times in Siddipet. He contested and won the first assembly elections at the age of 32 and since then he’s cemented his position in the constituency as a formidable and undefeated politician of Telangana. He was inducted into Cabinet in 2014 as a Minister of Irrigation.

Harish Rao was born in Chintamadaka, Siddipet, and his native place is Thotapally in Velama Community Family, Karimnagar District to Satyanarayana Rao and Laxmi Bai. His father was a government employee. He studied at Vaniniketan Paathashala. He completed his graduation at Kakatiya University. And he is also a Finance Minister.

Harish Rao was sworn in Minister of Irrigation on 02-June-2014. He started the Mission Kakatiya program for restoring all the tanks and lakes in Telangana State, India. The Program was inaugurated on 12-March-2015 by chief minister  Kalvakuntla Chandrashekar Rao. As part of this, the government restored 45,000+ tanks and lakes.

Harish Rao has a close association with the party cadre. Cadre often refers to him as Party Trouble Shooter. He played a key role during the 2014 elections in all of Telangana especially in the United Medak district and other districts in Northern Telangana. He also took the complete responsibility of By-Election, 2014: Medak and Narayankhed By-Elections, TRS party won with a huge majority on both occasions. 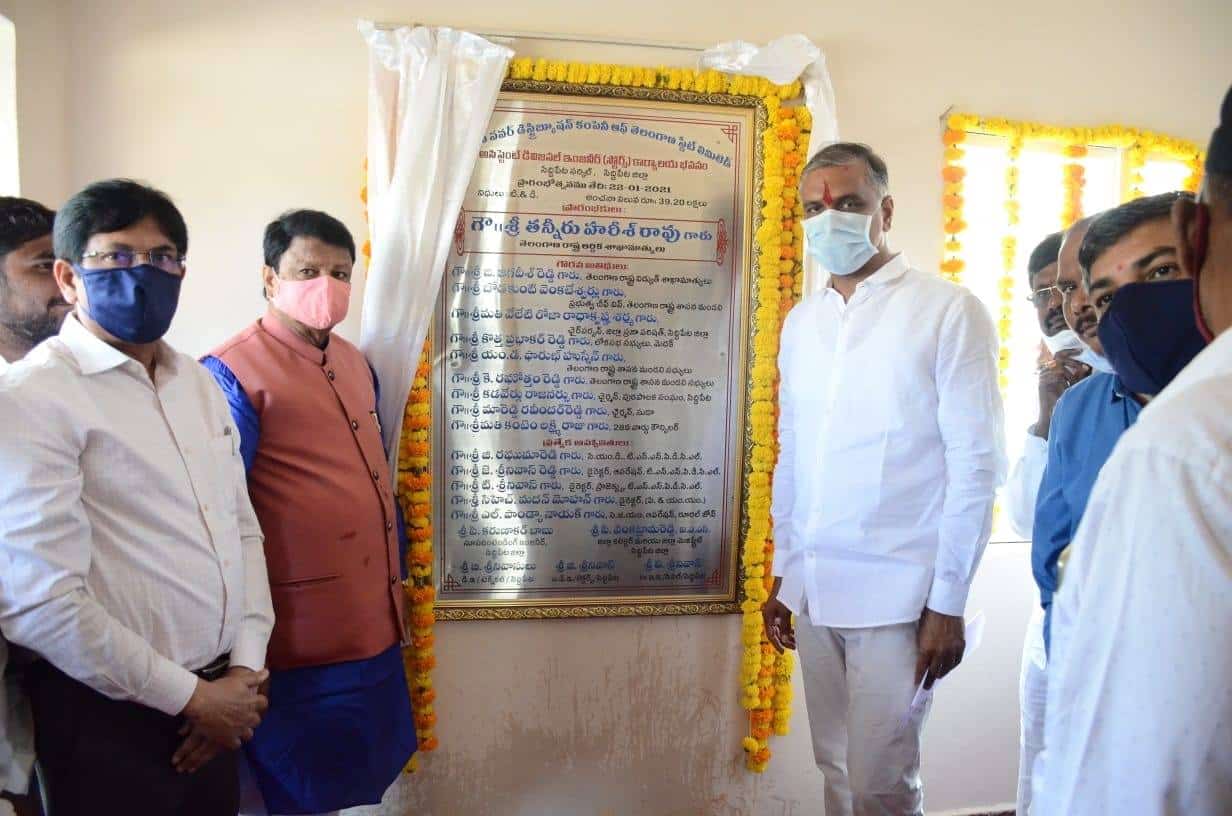 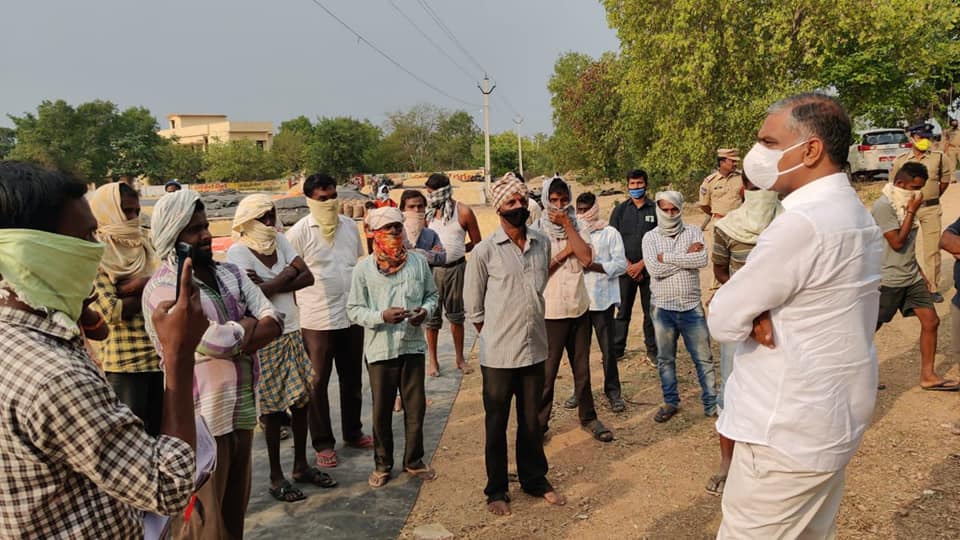 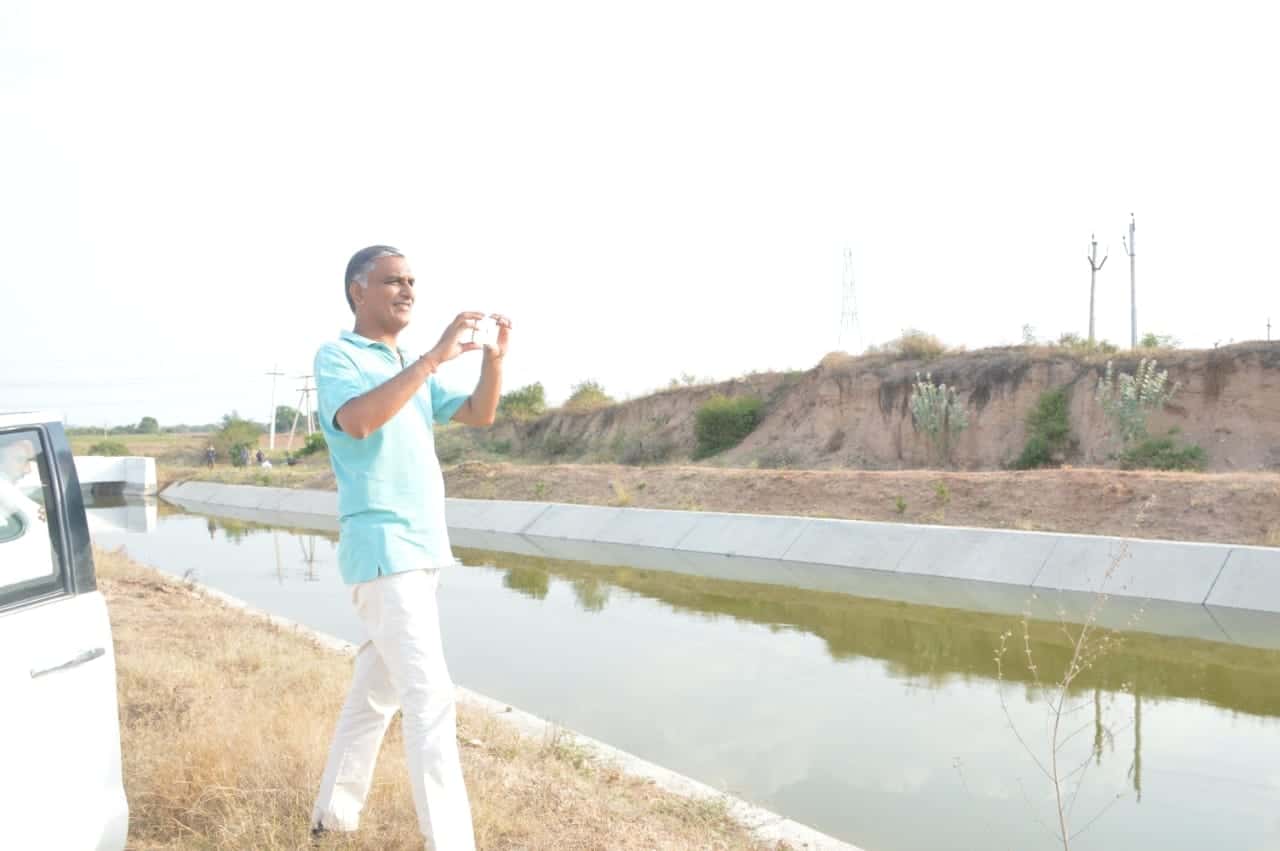 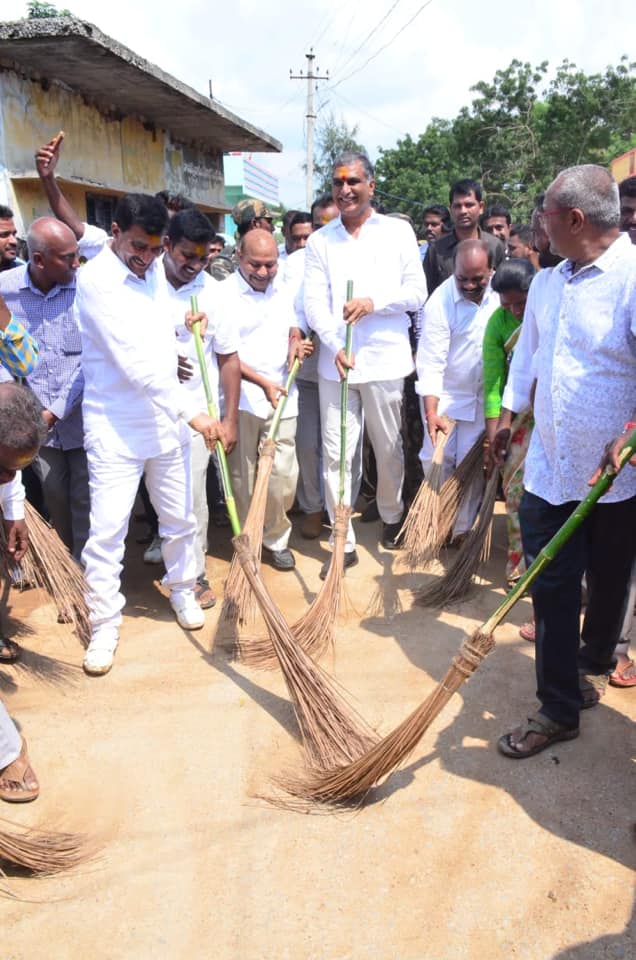 Toured in Gajwel constituency participated in a 30-day special action plan to develop the village’s clean and green program and various development activities in Kolgur village. 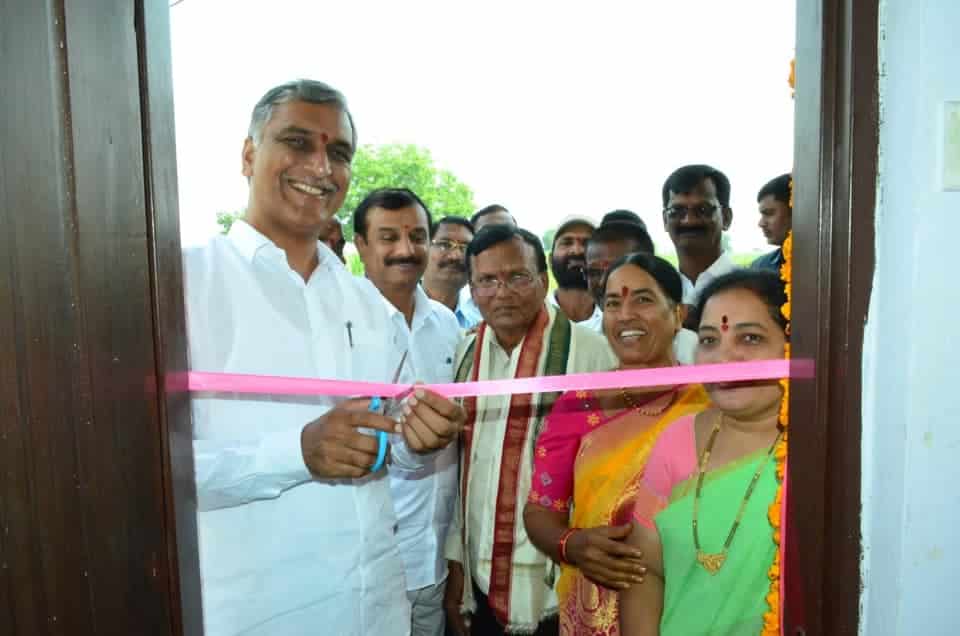 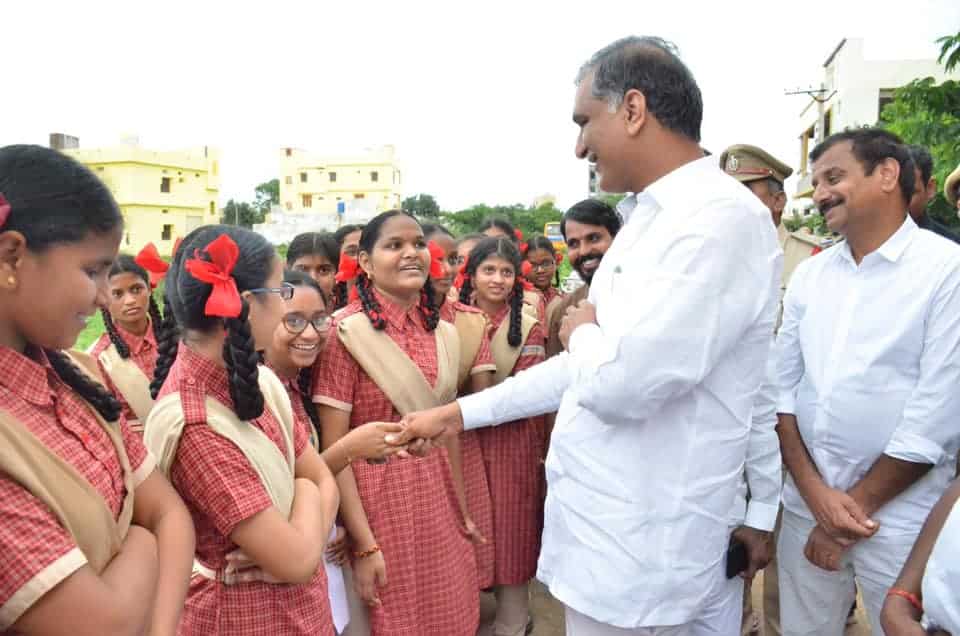 Let’s pledge that every child gets a good education, health, empowerment

This Children’s Day, let’s pledge that every child gets a good education and ensures that they enjoy good health as they are the future generation and the development of the country. 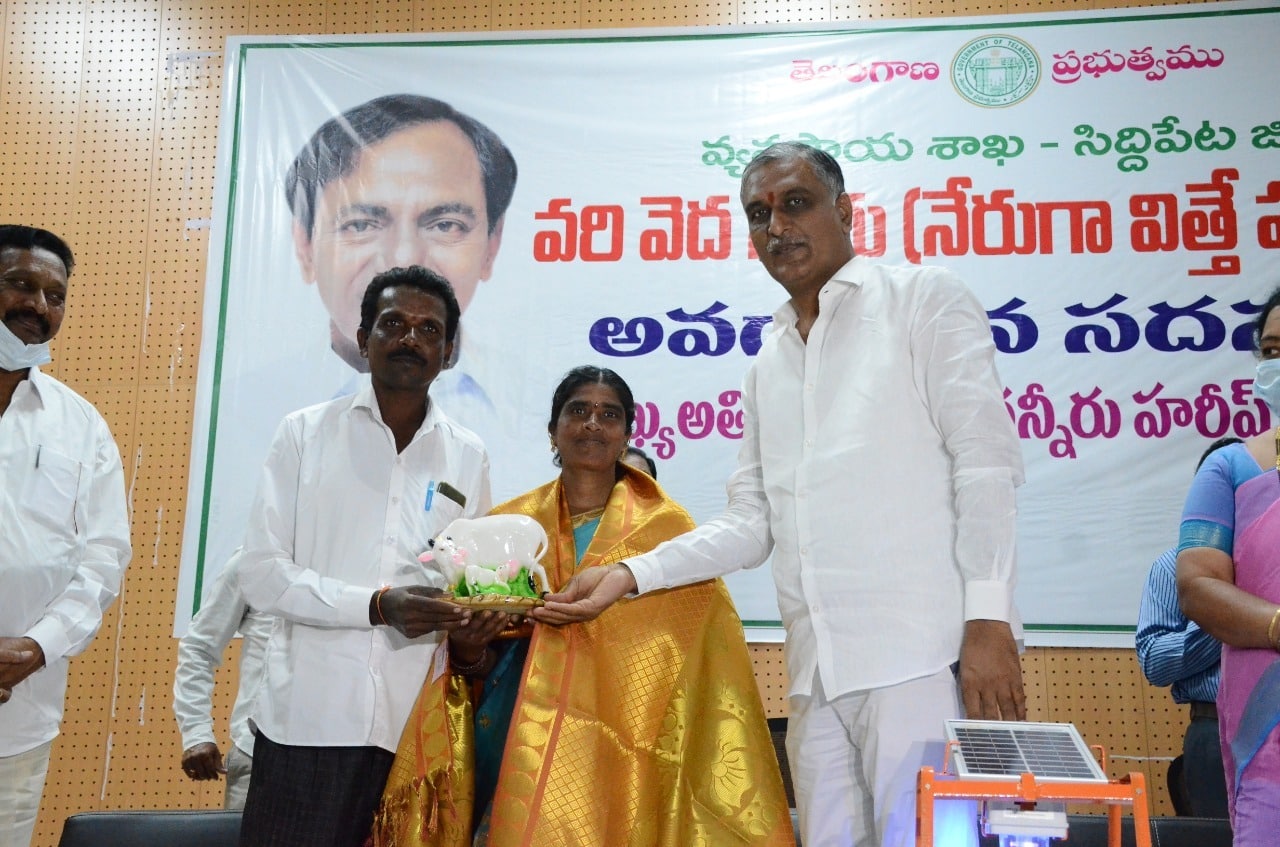 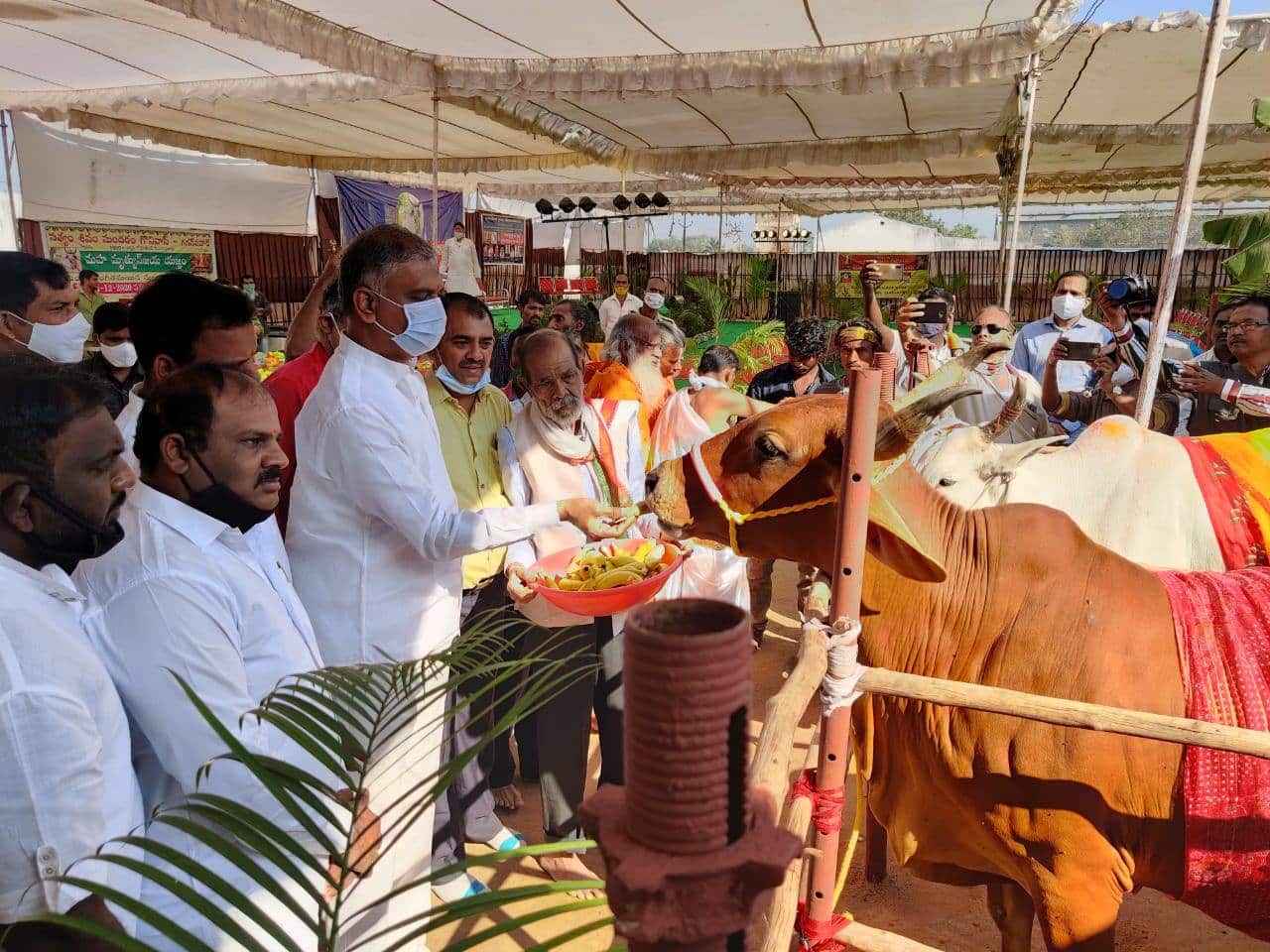 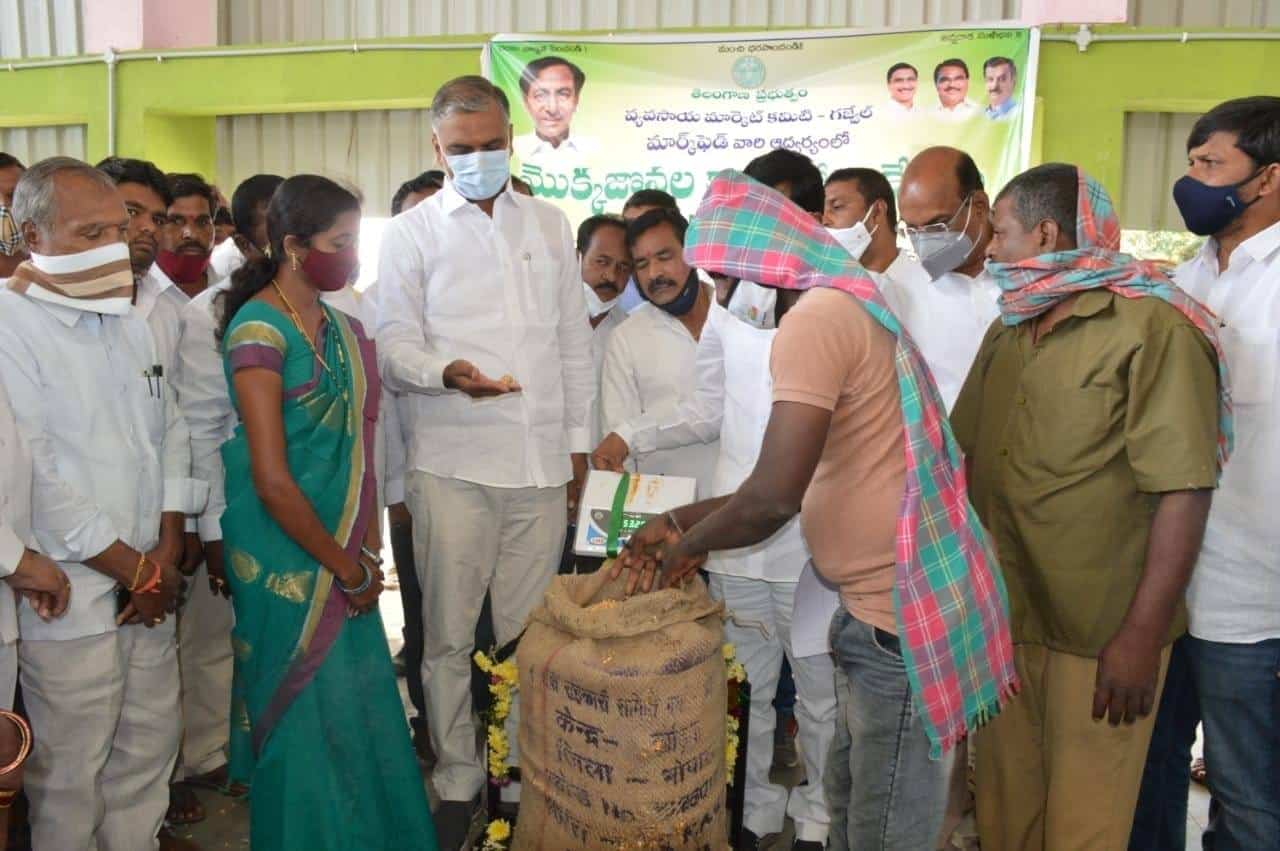 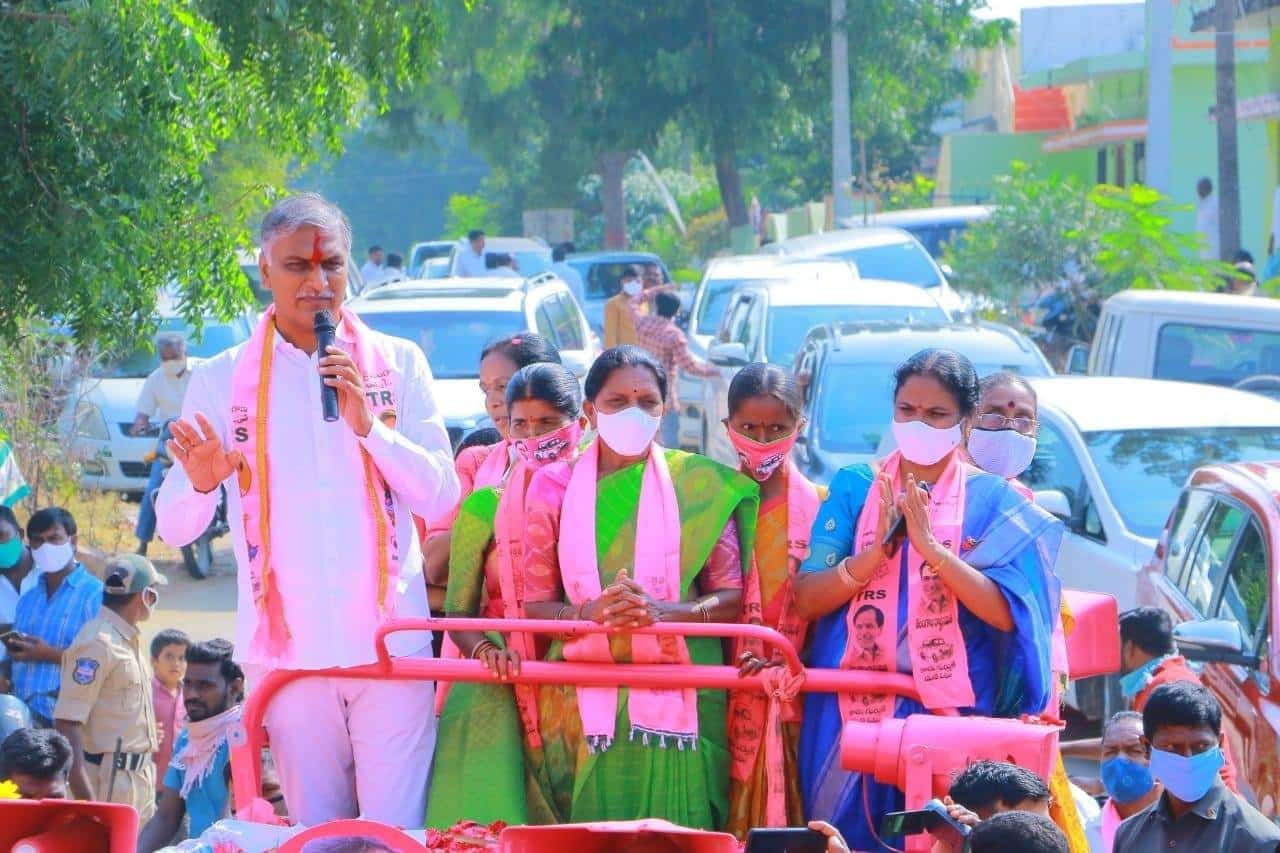 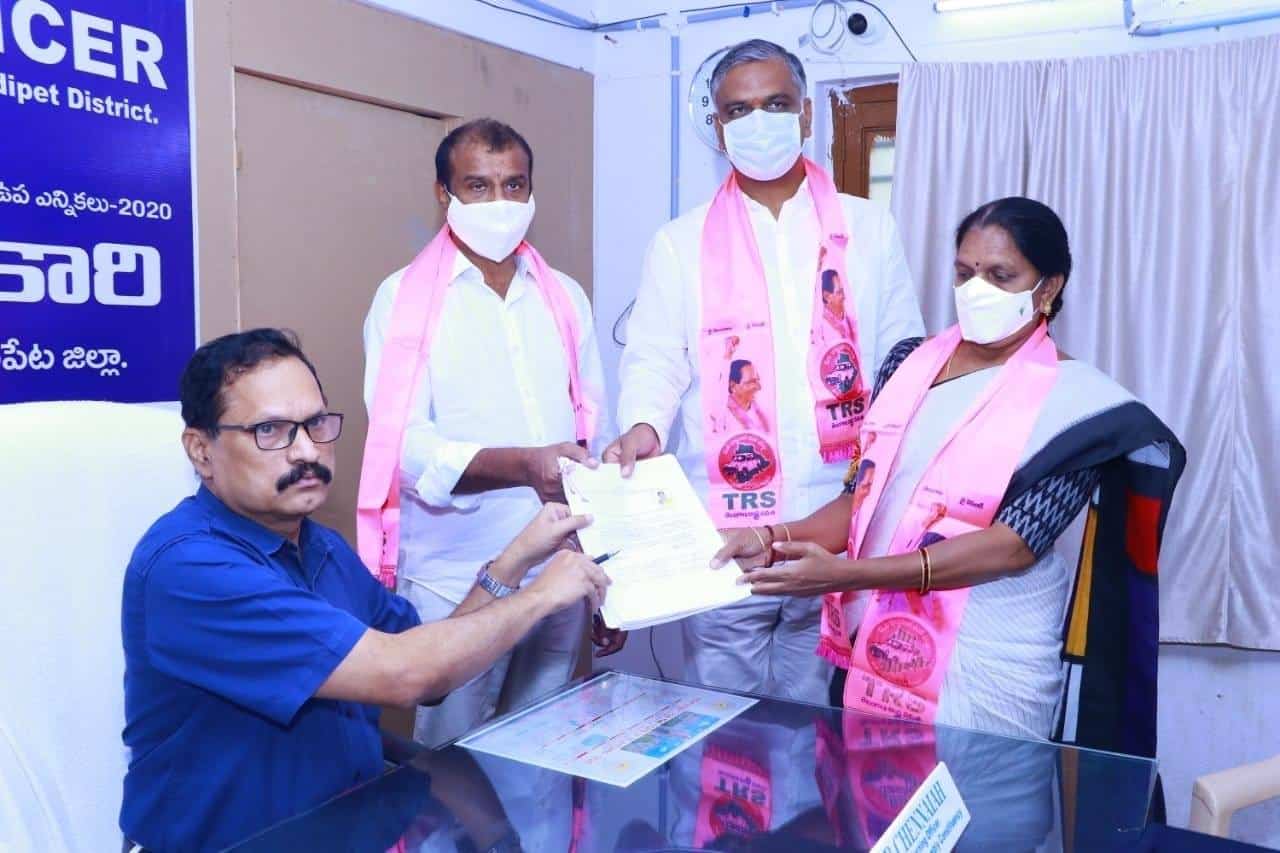 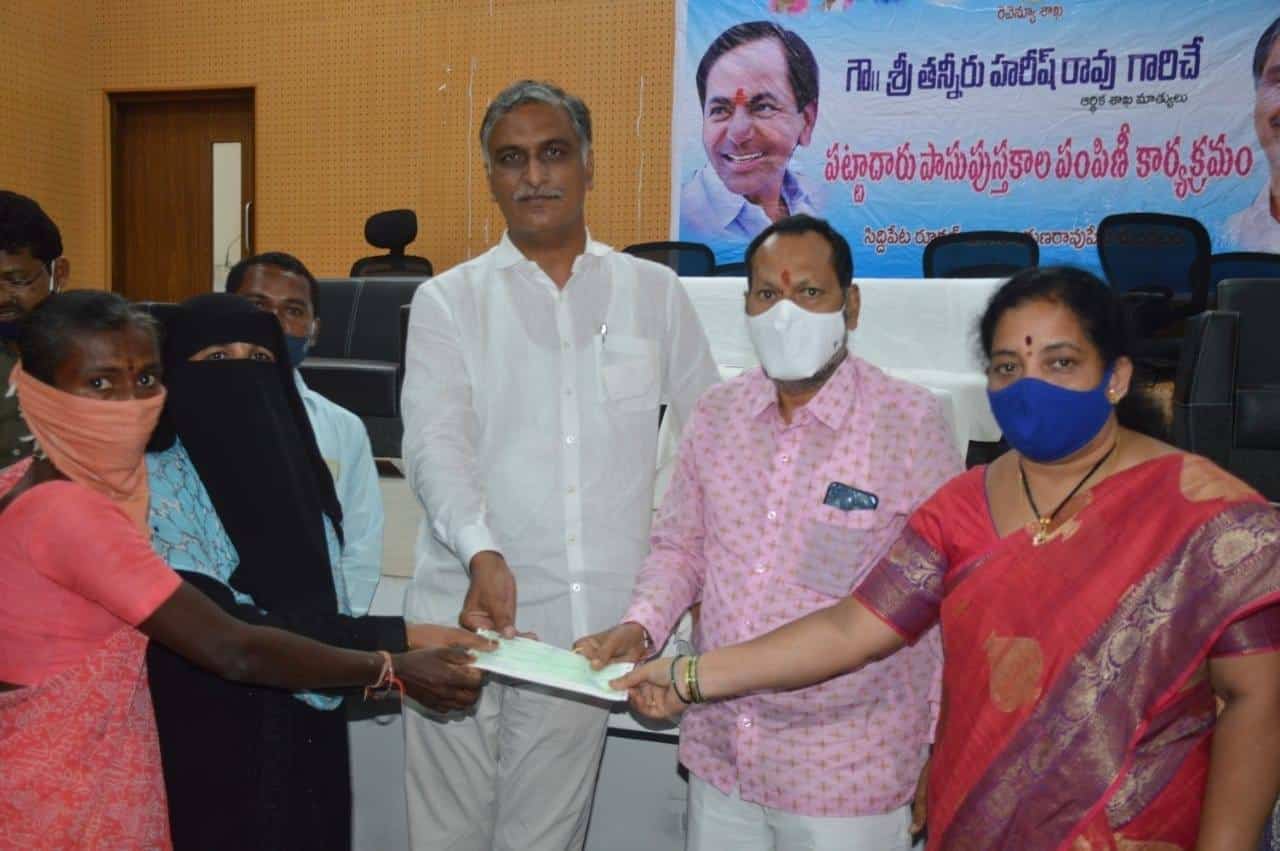 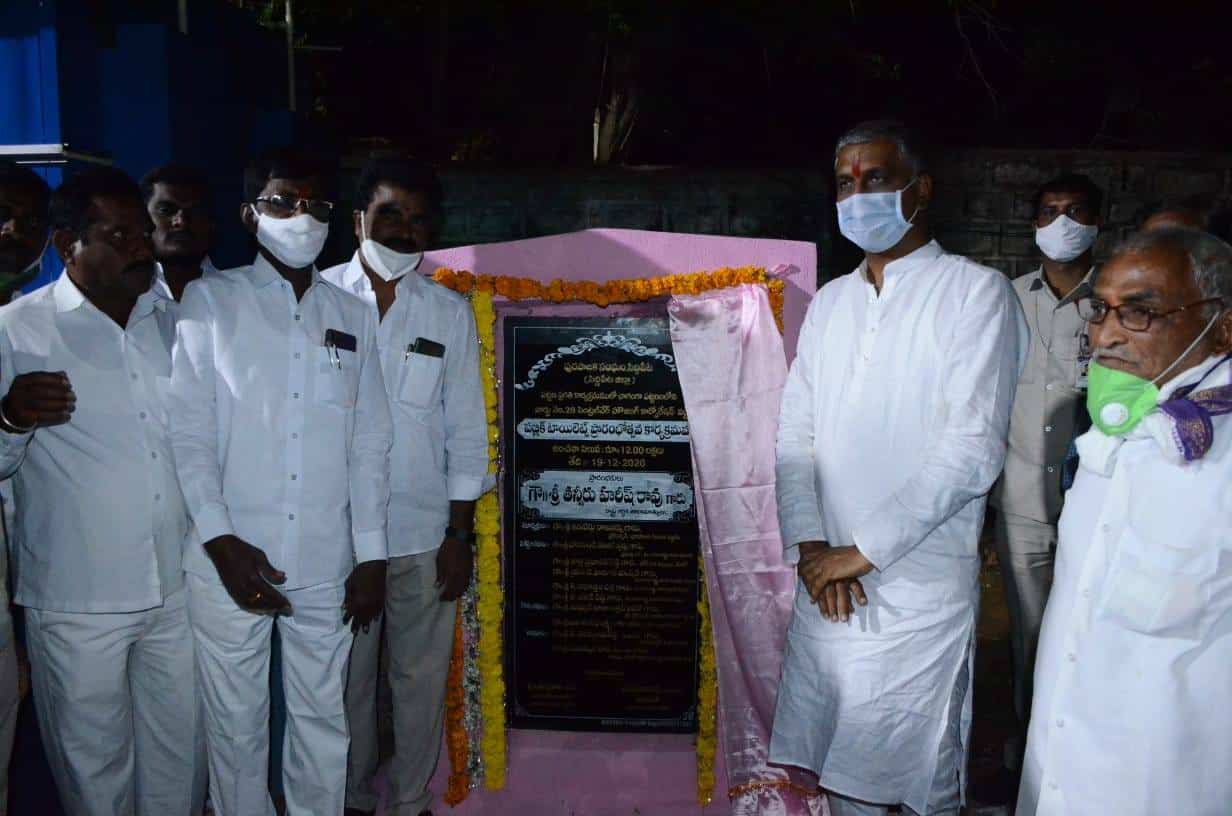 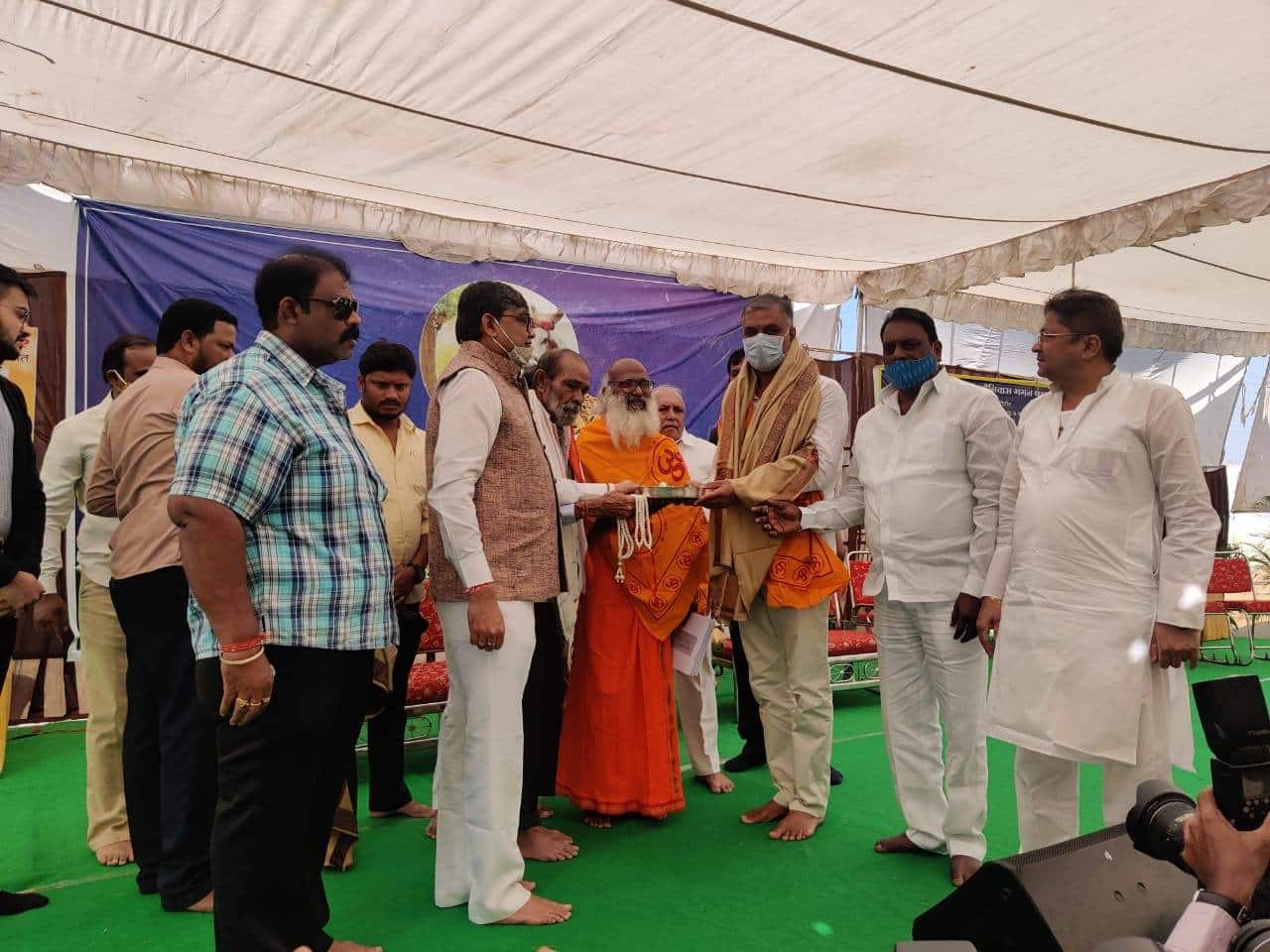 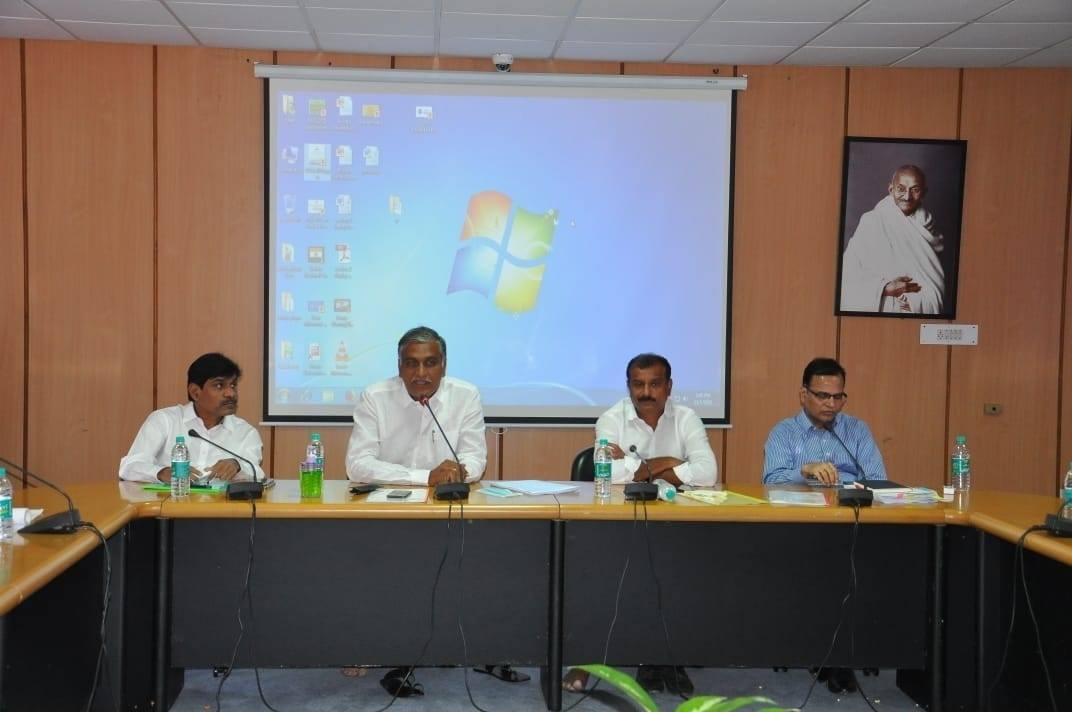 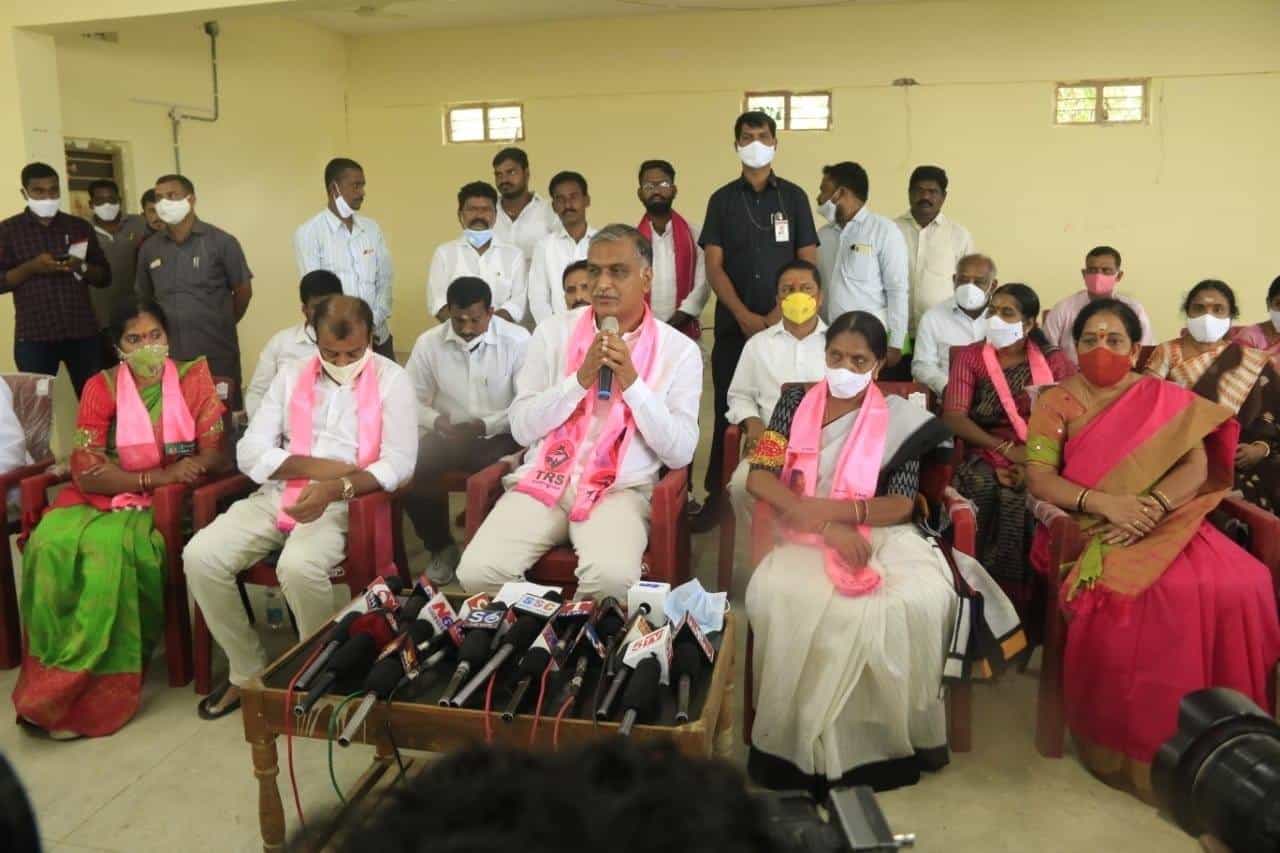 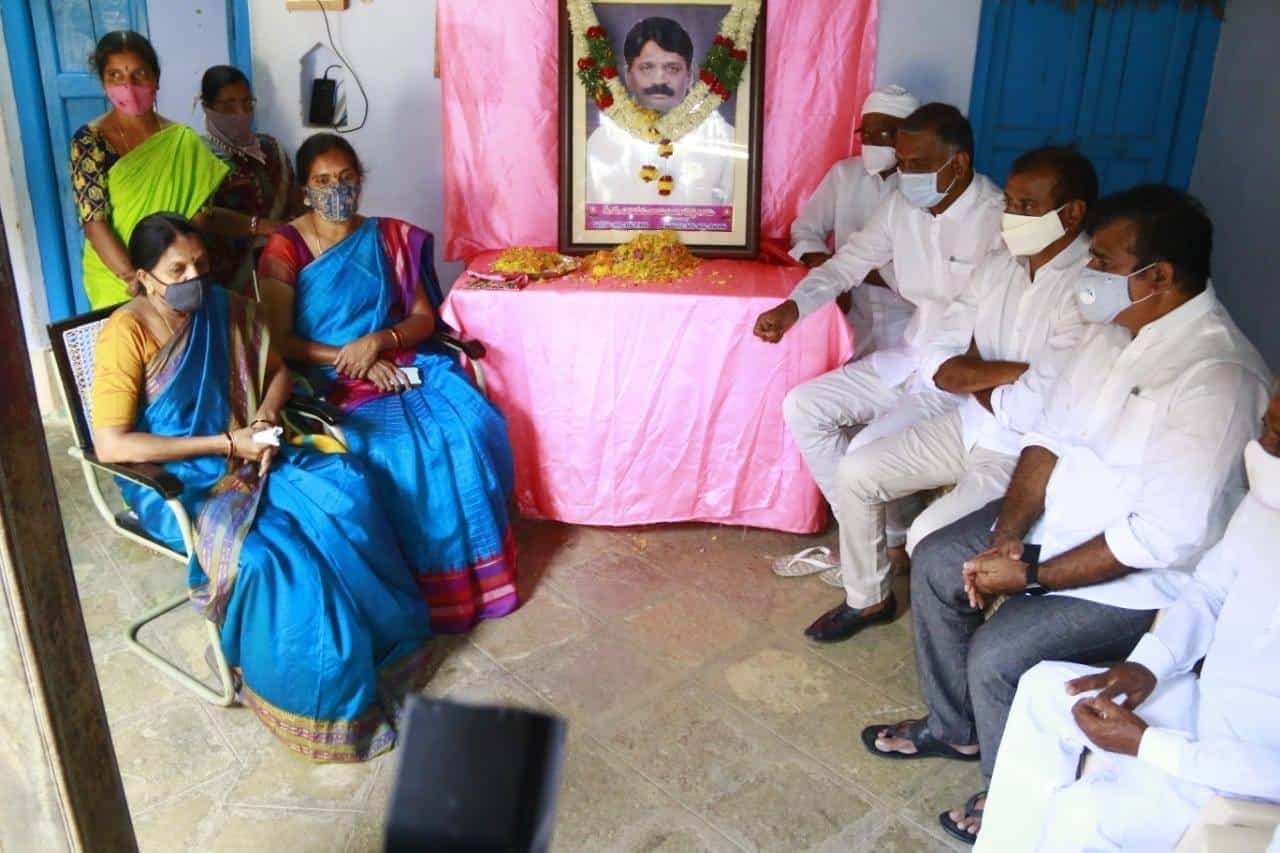 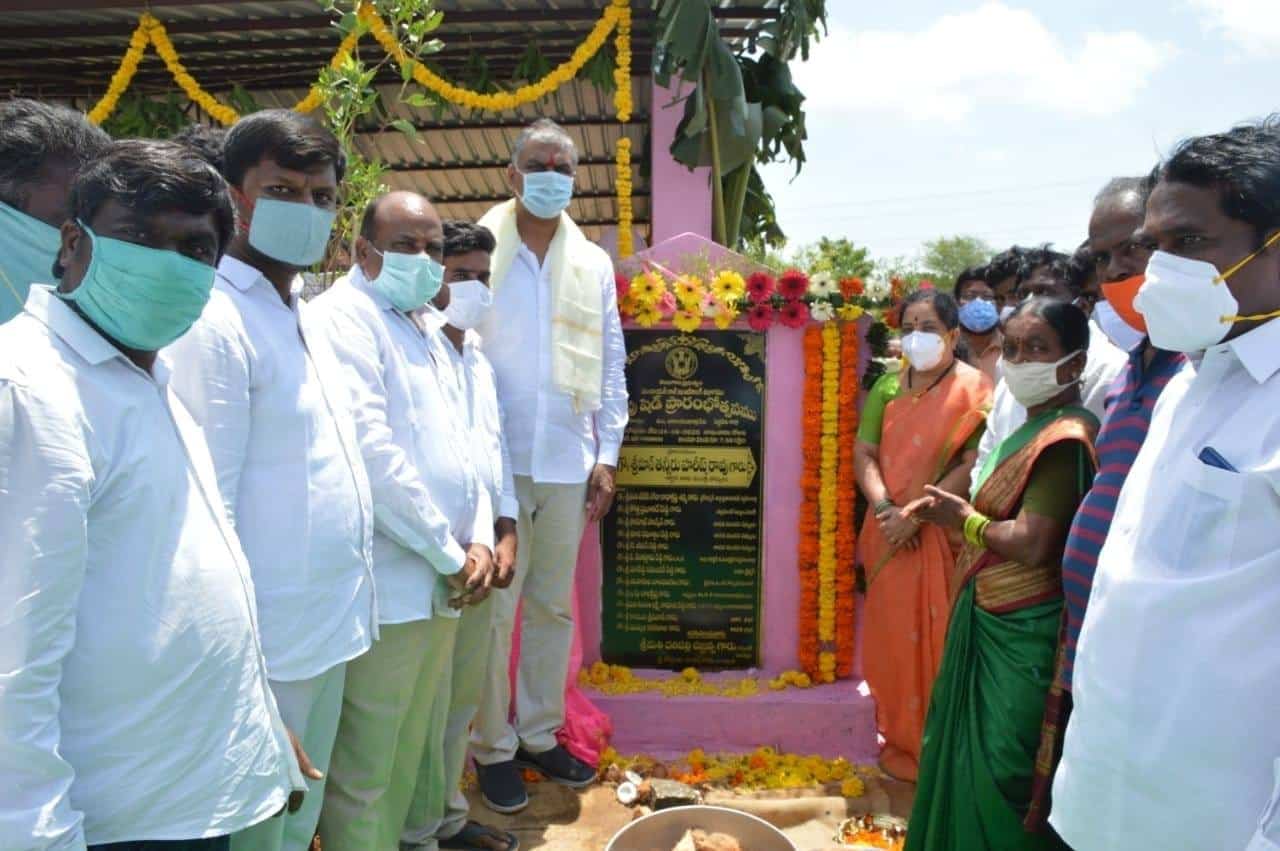 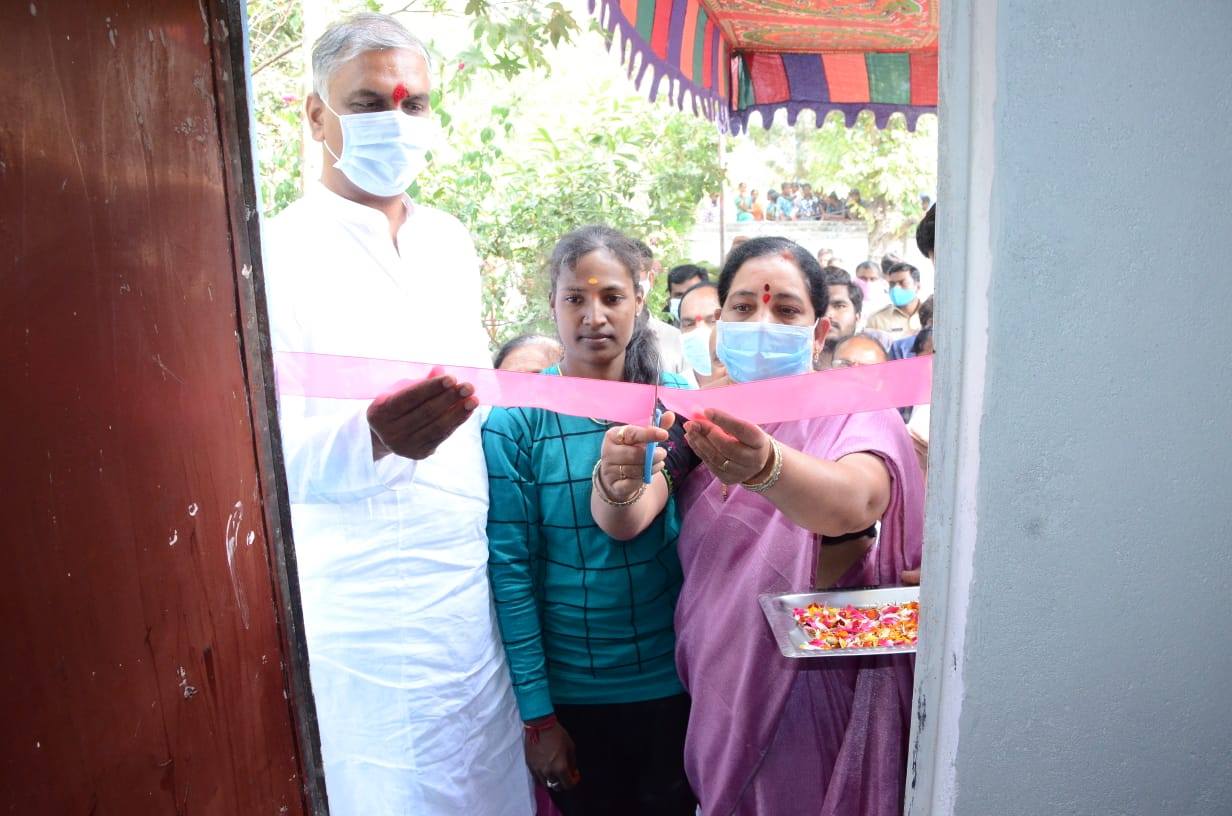 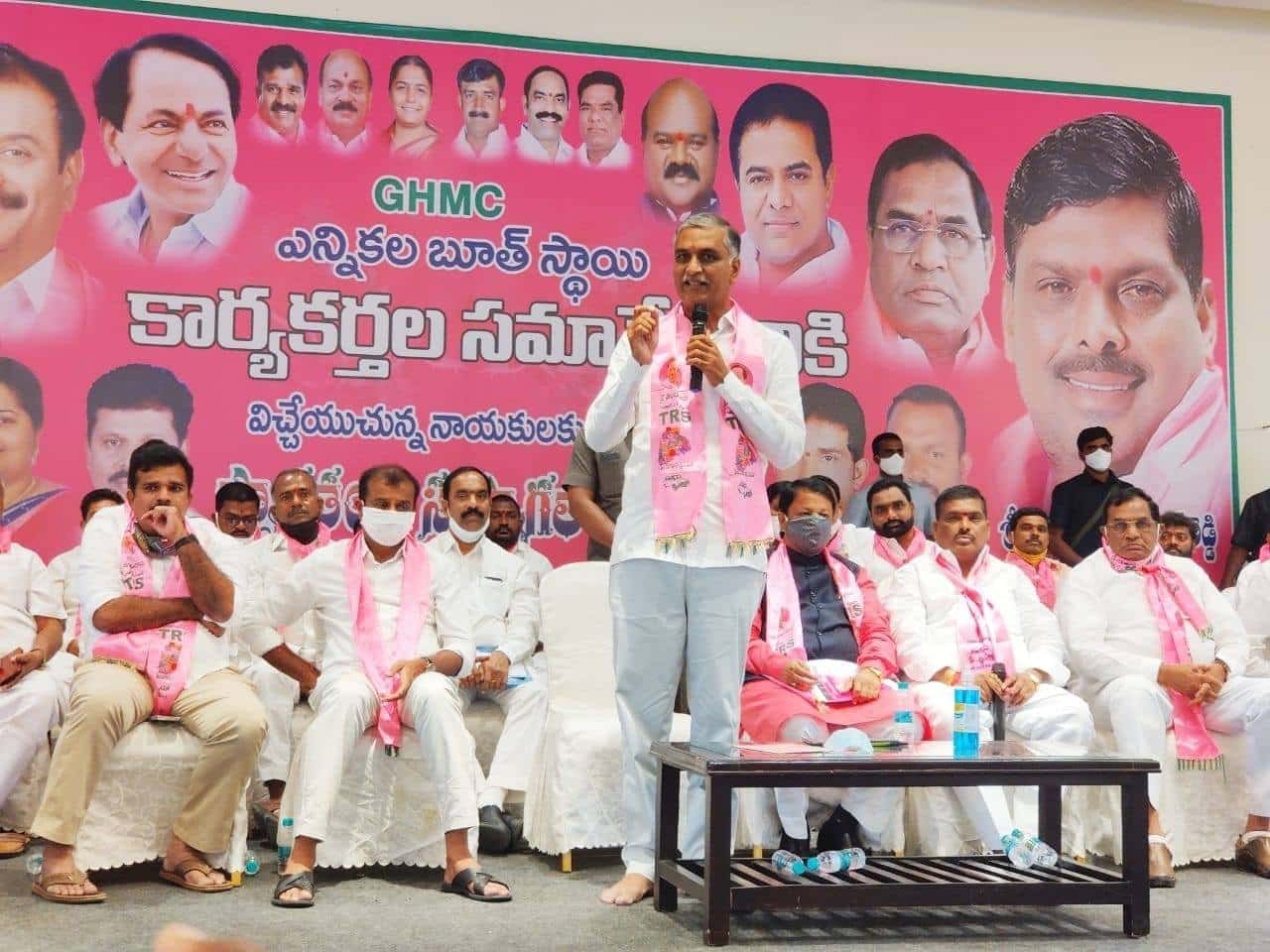 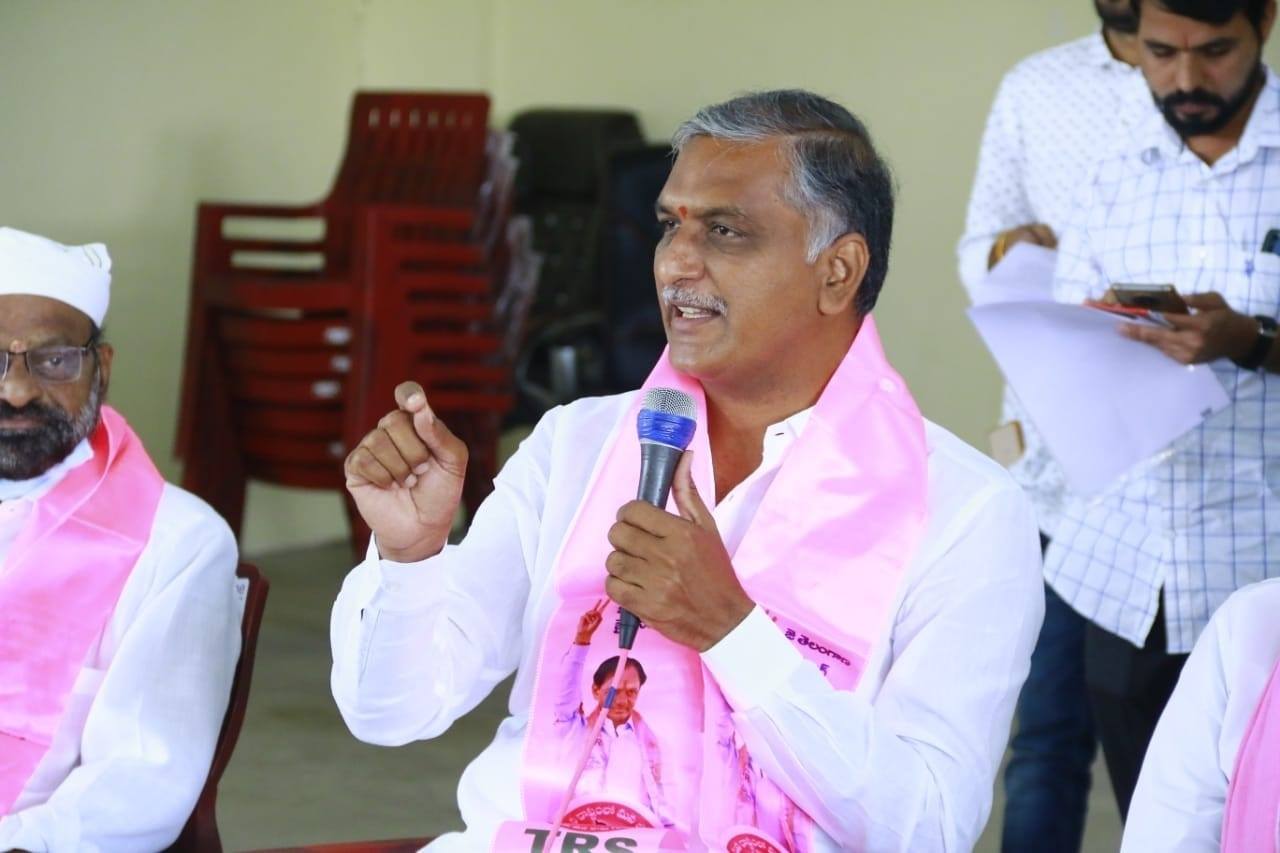 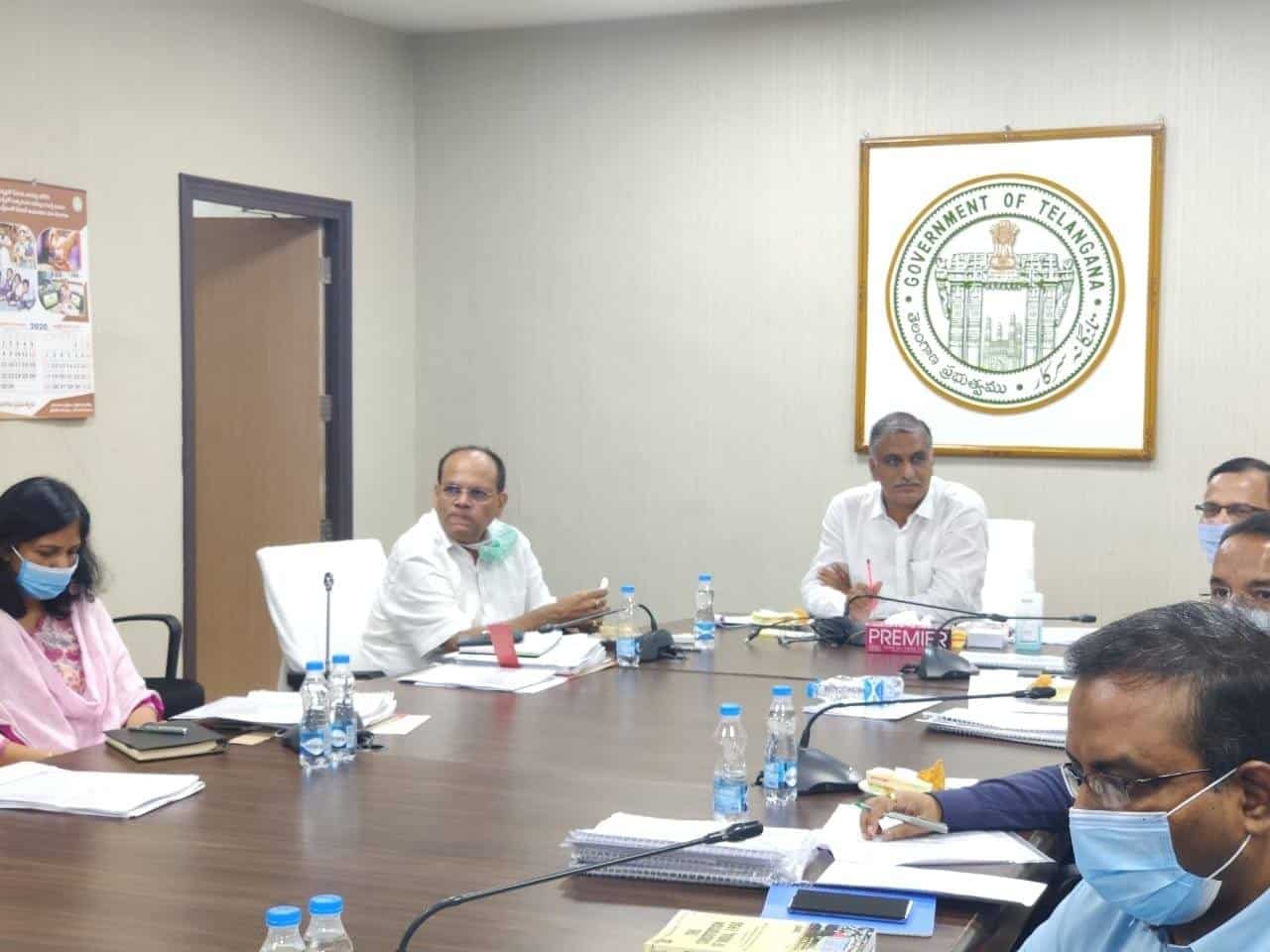 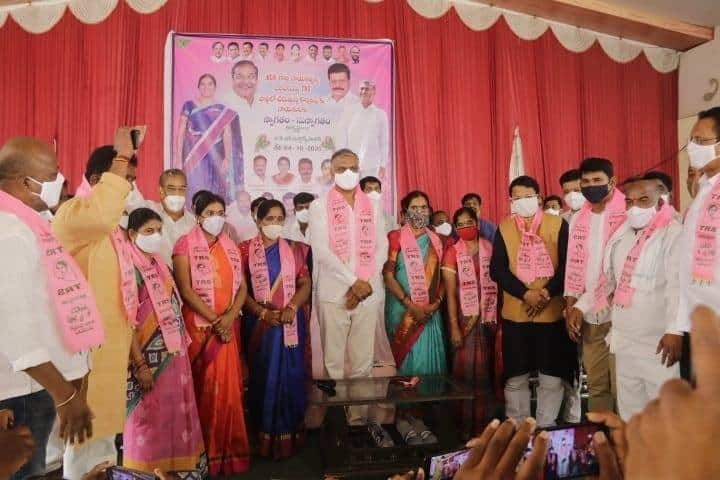 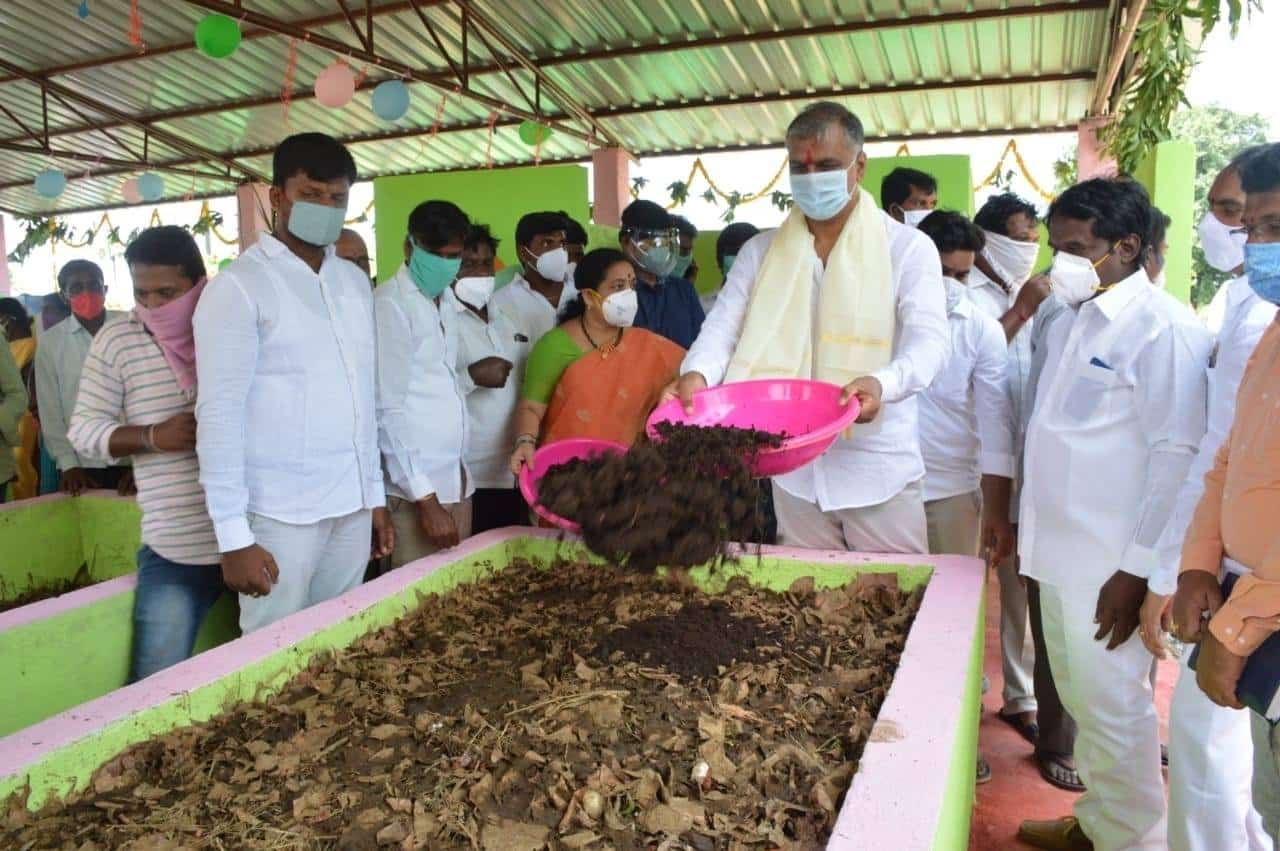 Join in the TRS Party

Harish sets a new record in the state politics by getting a majority over 1,00,000 votes in 2018 by-polls

Hon'ble minister Sri @trsharish suggested to State Credit Plan should be prepared to address the needs of farmers and wanted the banks to support them by providing loans to procure agriculture equipment and other infrastructure. #StateCreditSeminar2021 #NABARD pic.twitter.com/hG1W3ymXx6

Finance Minister @trsharish said “The State government has decided to take up the issue in Parliament and also initiate legal recourse if the Centre refuses to take full responsibility to uphold the GST Act that was passed in the Parliament.” pic.twitter.com/7LYliNslgd

Deeply saddened to hear about the demise of former President Shri Pranab Mukherjee. My heartfelt condolences to his family, followers & the nation. We will remember his immense contributions forever. Sri #PranabMukherjee played a key role in the formation of Telangana State. pic.twitter.com/YpPlXPZkfI

Medak Dist stands as a role model for the entire country with the establishment of solid waste management resource parks. The Govt has set up sheds to segregate wet & dry garbage in 469 grampanchayats in Medak. The segregated waste will be used in making organic fertilizers. pic.twitter.com/Z1CEbSg3Eg