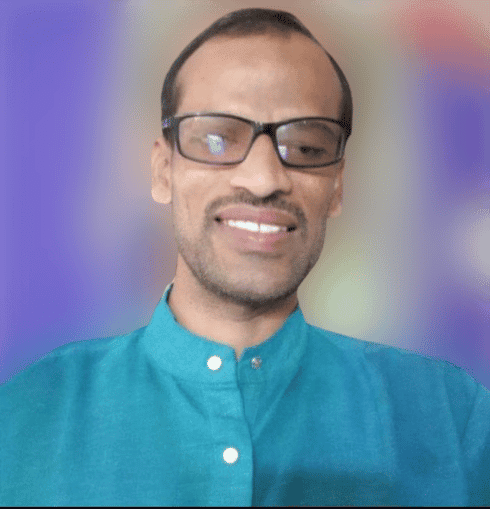 On the 12th of July 1976, Venugopal was born to the couple Mr. Thanakanti Lakshminarayana Reddy and Mrs. Thanakanti Shivamma and resided in the village of Thanakantivaripalli of Chittoor District in the Indian State of Andhra Pradesh.

In the year 1991, Venugopal acquired his Secondary Board of Education from ZP High School located at B. Kothakota in Chittoor and completed his Intermediate course from BT Junior College at Madanapalle, Andhra Pradesh in 1993.

Later, he holds graduation with a degree from BT Degree College situated at Madanapalle in Andhra Pradesh and finished it in the year 1997.

Beginning at a young age, he had a passion for working in the public service. Venugopal Reddy has been accustomed to service since childhood. he also conducted many service programs while continuing his studies.

Venugopal has had a sense of service since childhood and intends to be able to do all services to the people politically. He was enchanted by the services rendered to the people by the political Leaders and in 1994, Venugopal joined the Bharatiya Janatha Party founded by Atal Bihari Vajpayee (Former Prime Minister of India) Lal Krishna Advani(Former Deputy Prime Minister of India).

In view of the efforts being made for the development of the party, in 1996 the party offered him the post of BJP Mandal Secretary from Mulakalacheruvu as well to further enhance his responsibilities so that he could stay closer to the people and monitor their well-being every moment.

As a District Executive Committee Member from Chittoor in 1999, he demonstrated his commitment to the people by continuously working for their well-being, college development, and striving hard for their benefit of them.

Seeing him provide his unconditional services to people even with disabilities, in the year 2000, Venugopal was appointed as the District President of Handicapped Association(Vikalangula Association) by continuing his immense services.

Vision- To perform every activity by performing in a good manner as every individual is fully devoting their valuable time to provide services.

Venugopal extended his service and work by accepting the respectable position of Human Rights Protection Council of India Chairman (Vigilance Cell) Andhra Pradesh & Telangana on January 2022, to look after the people and the issues they are facing and served with the assigned position and by providing services to the people by satisfying the needs of everyone. 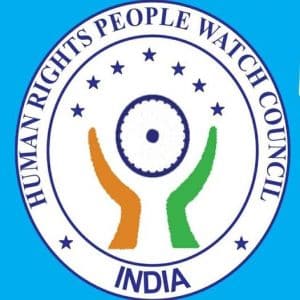 For his work humility towards the growth and the welfare of the people, In 2022, he was appointed as the Regional Chairman (ADMIN) Vigilance Cell AP & TS from Andhra Pradesh by providing services to the people by satisfing the requirements of everyone who appealed to him for assistance.

Services Rendered During The Pandemic Covid-19-

Our Greatest Glory Is Not in Never Falling, But In Rising Every Time We Fall… 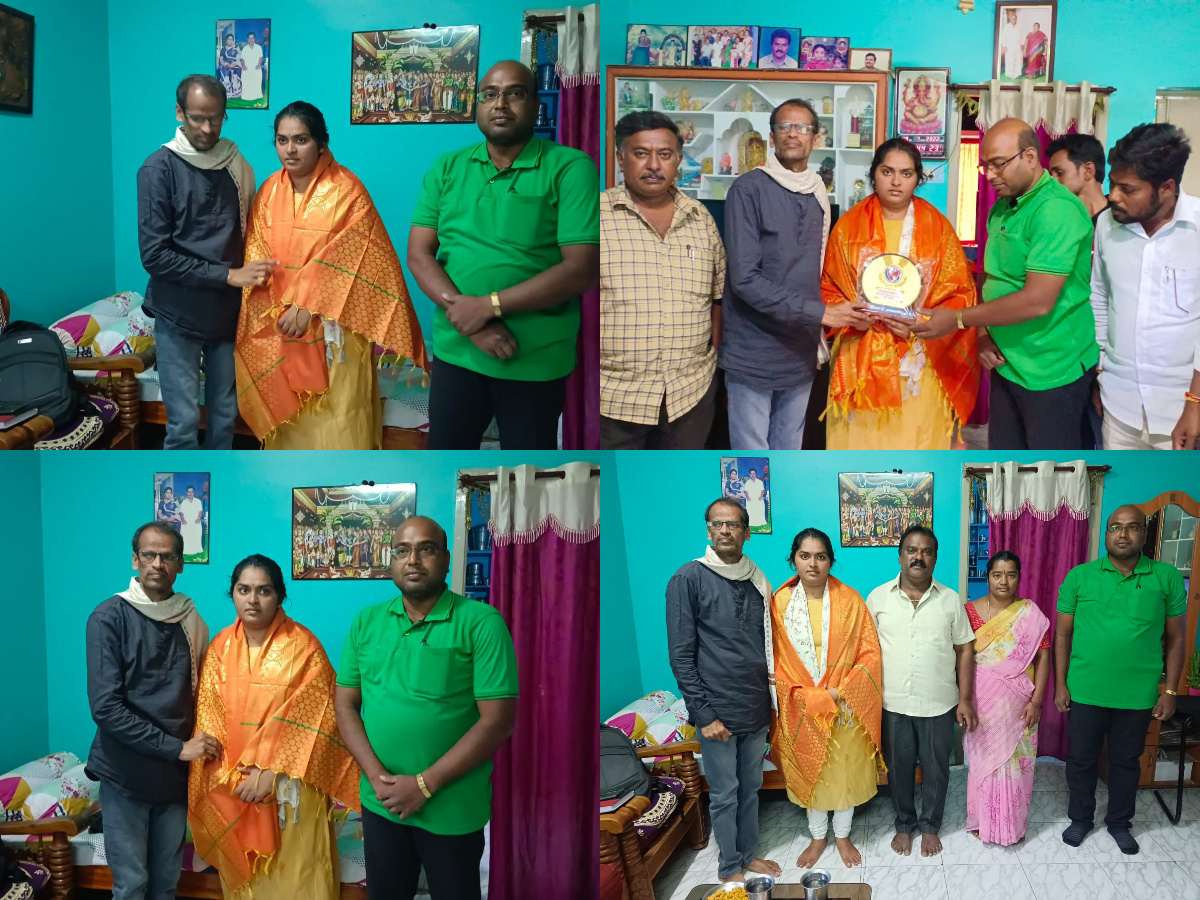 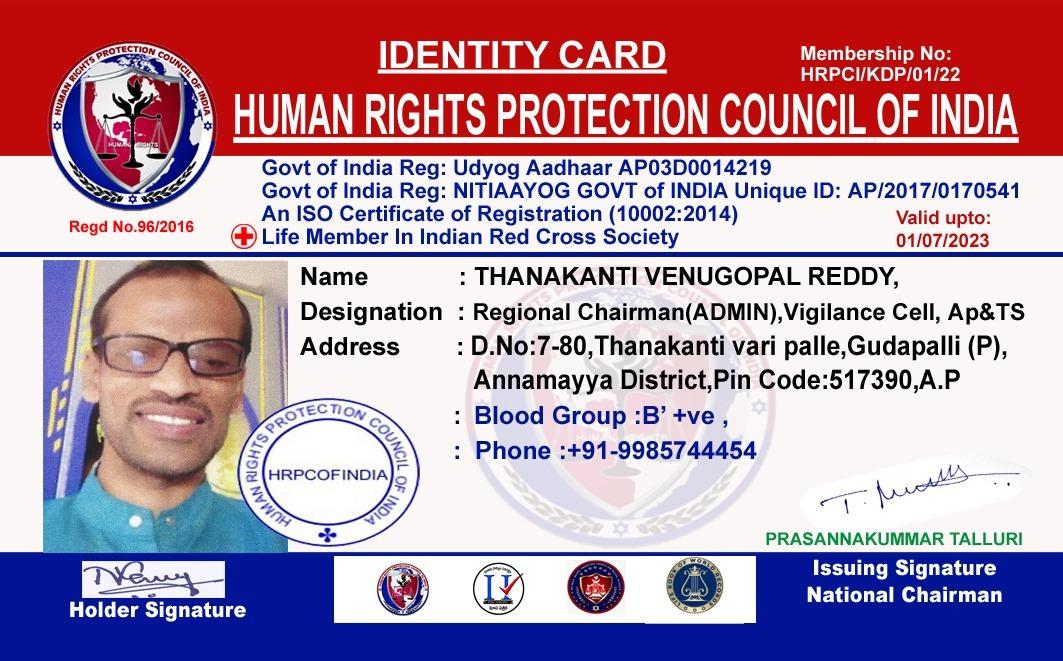 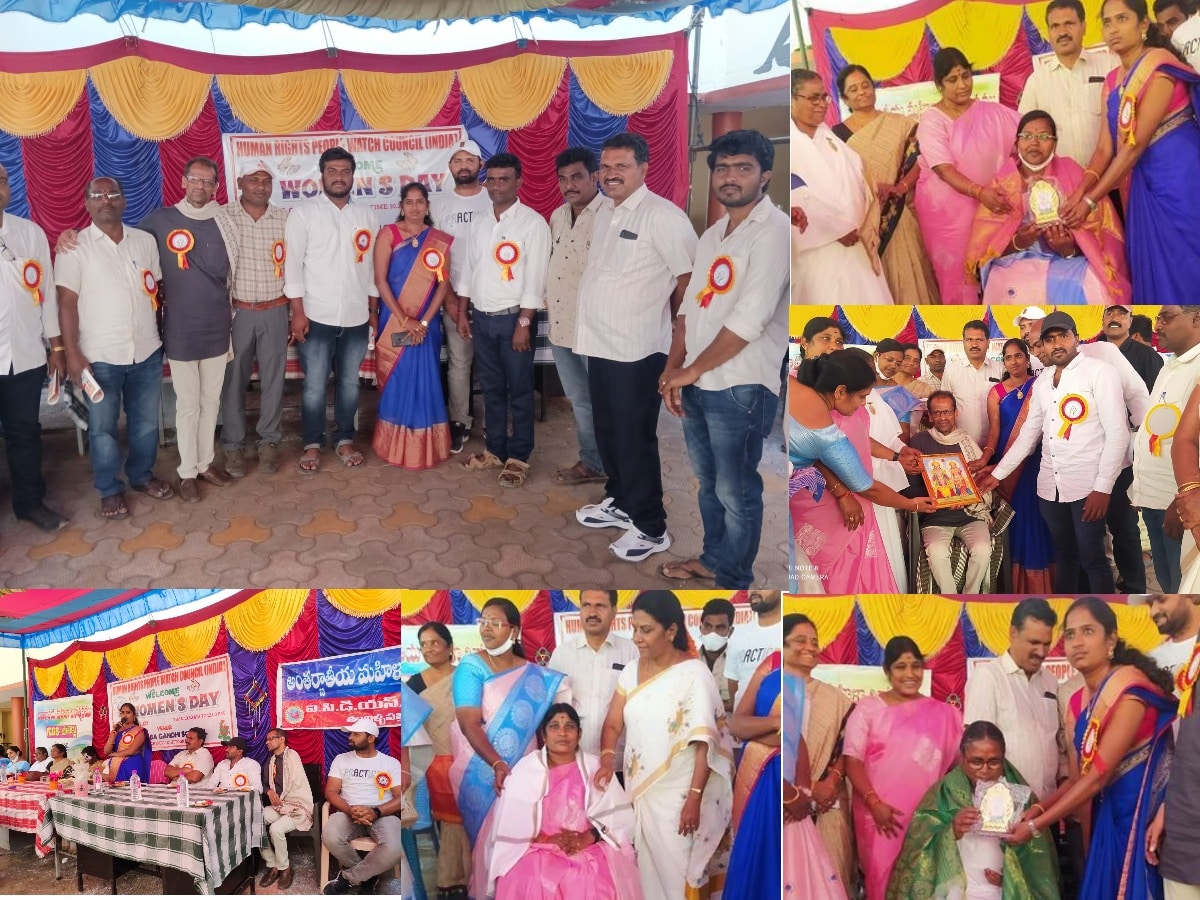 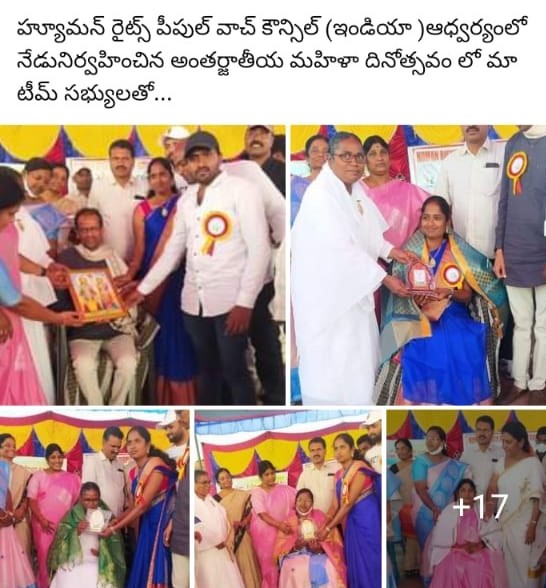 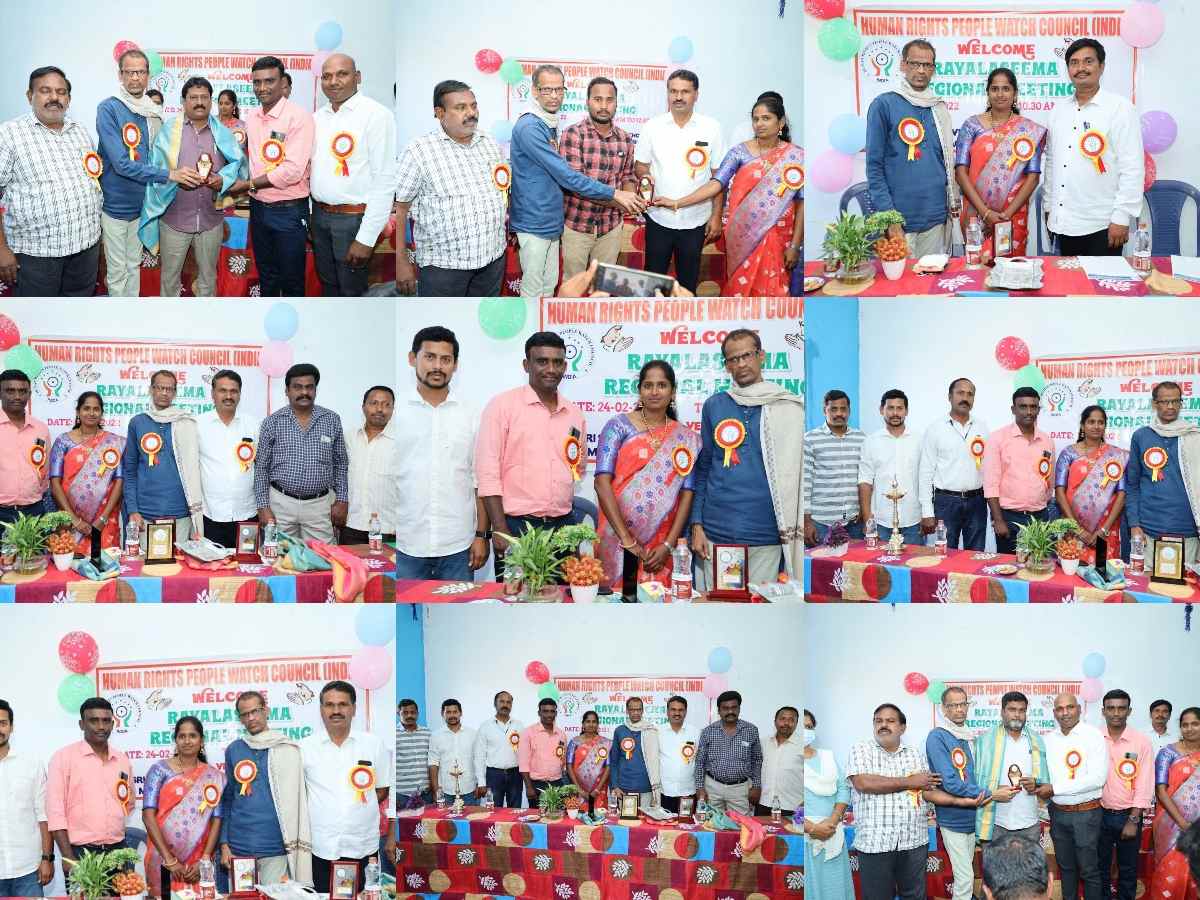 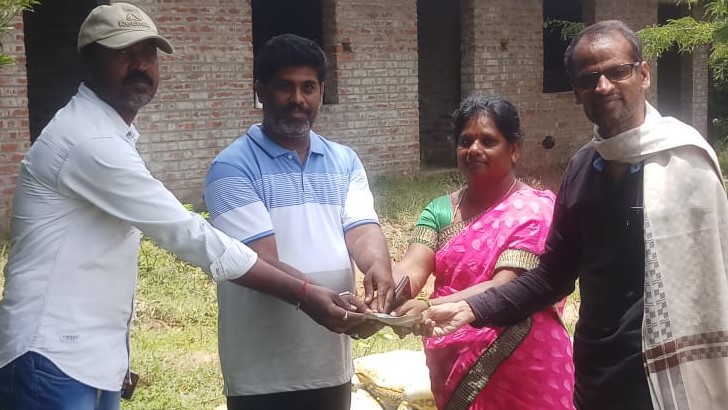 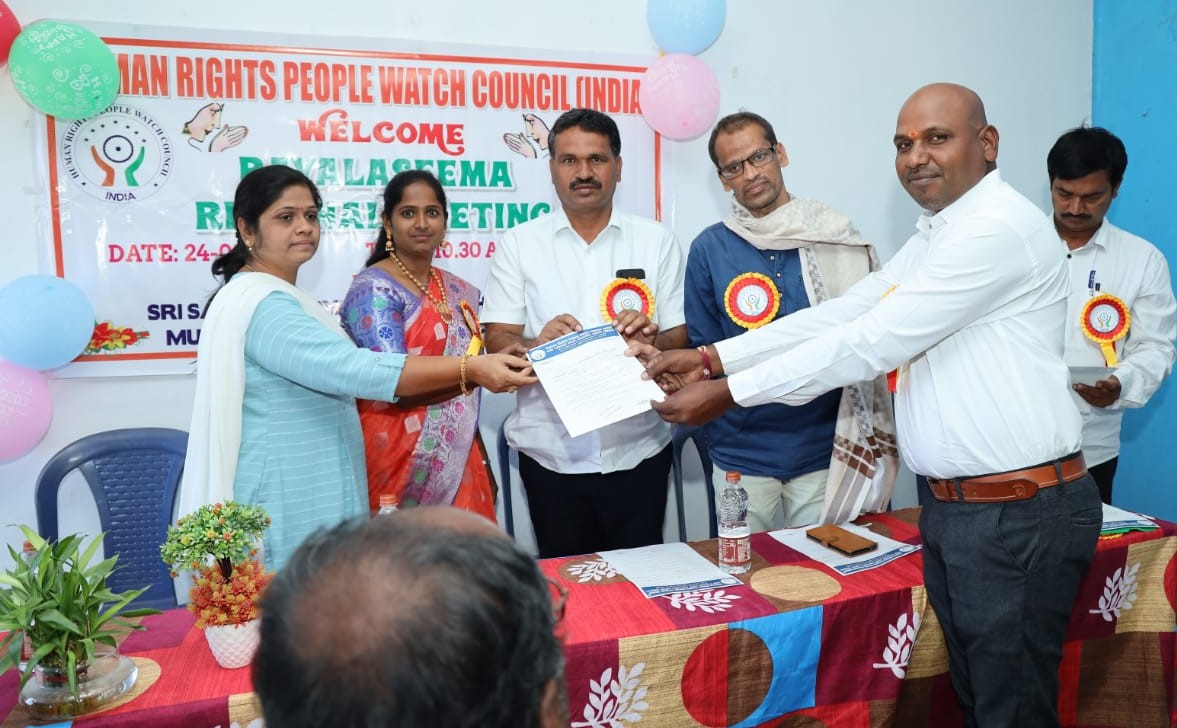 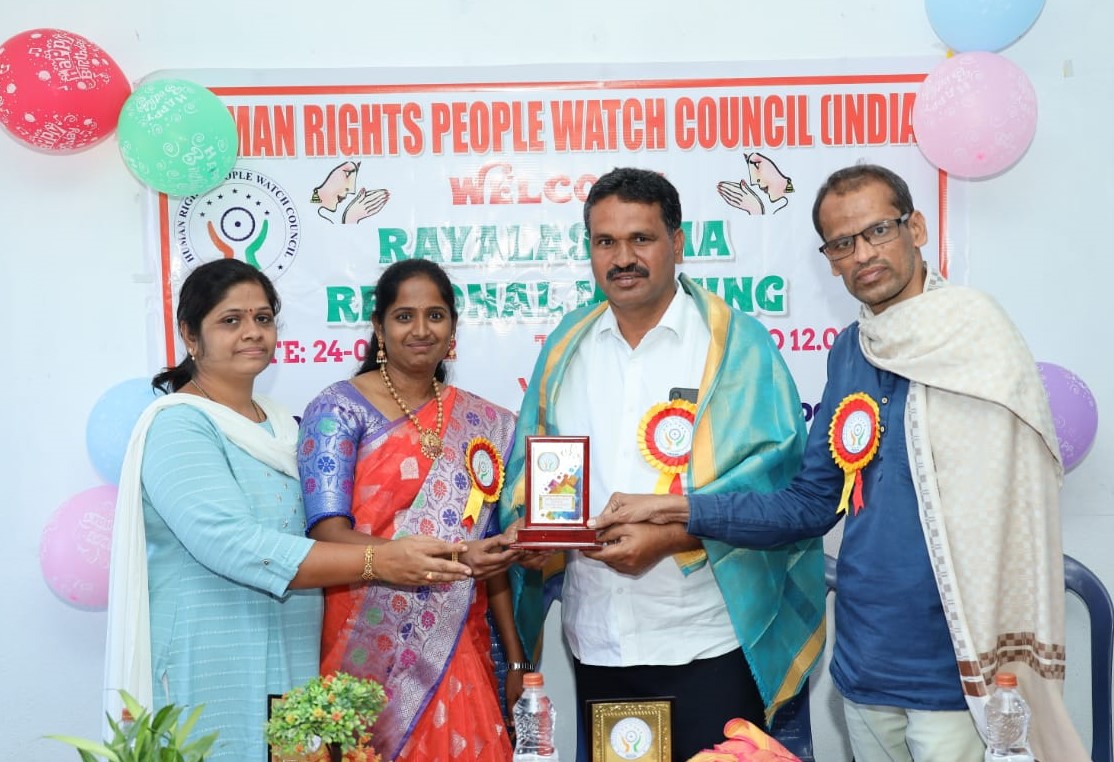 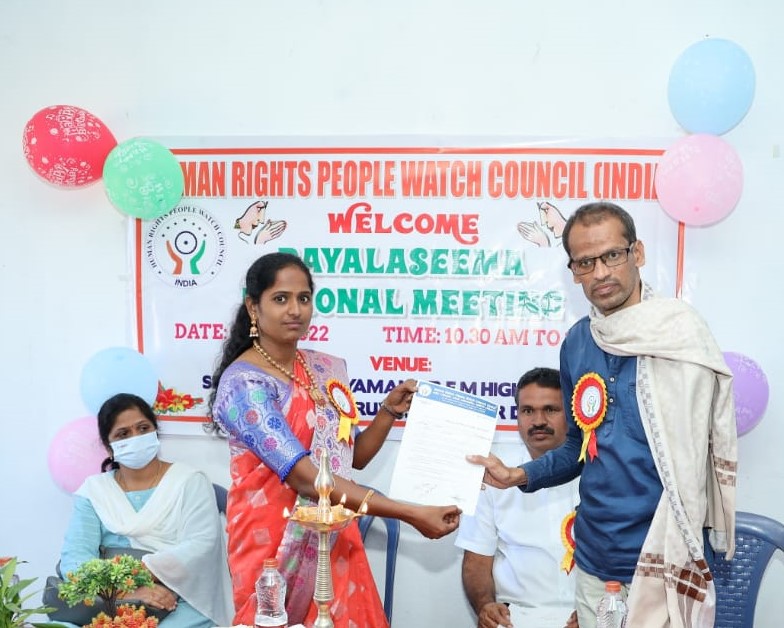 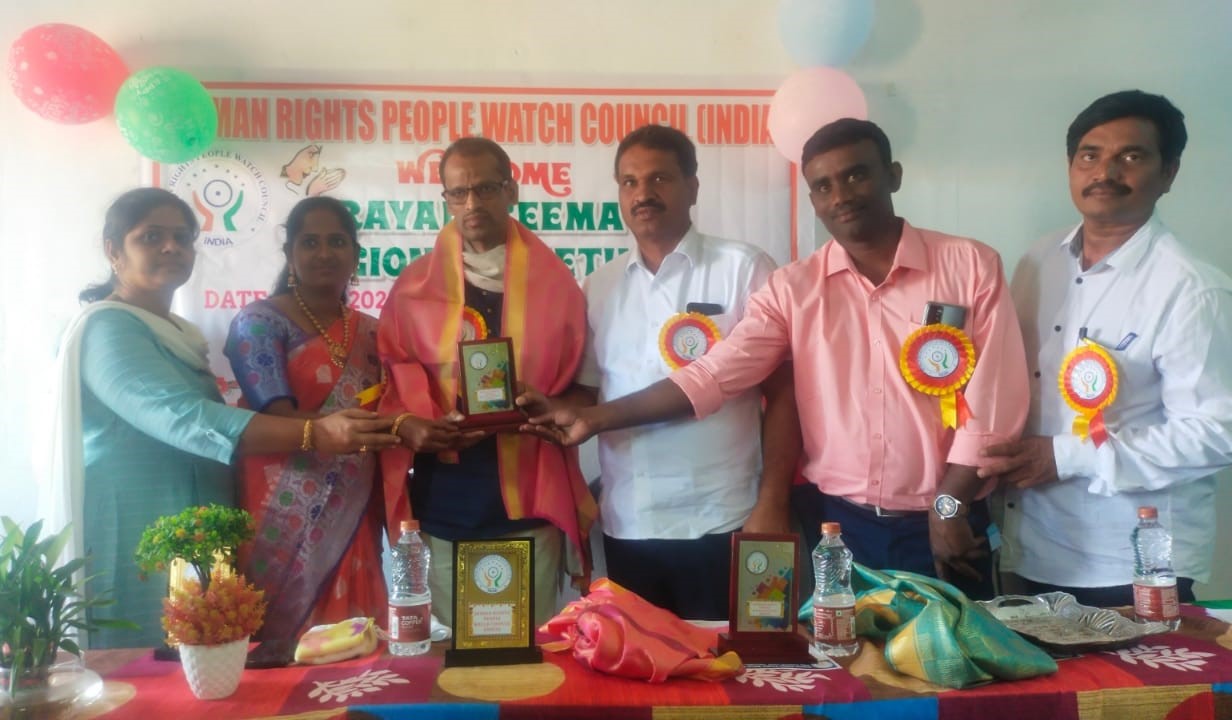 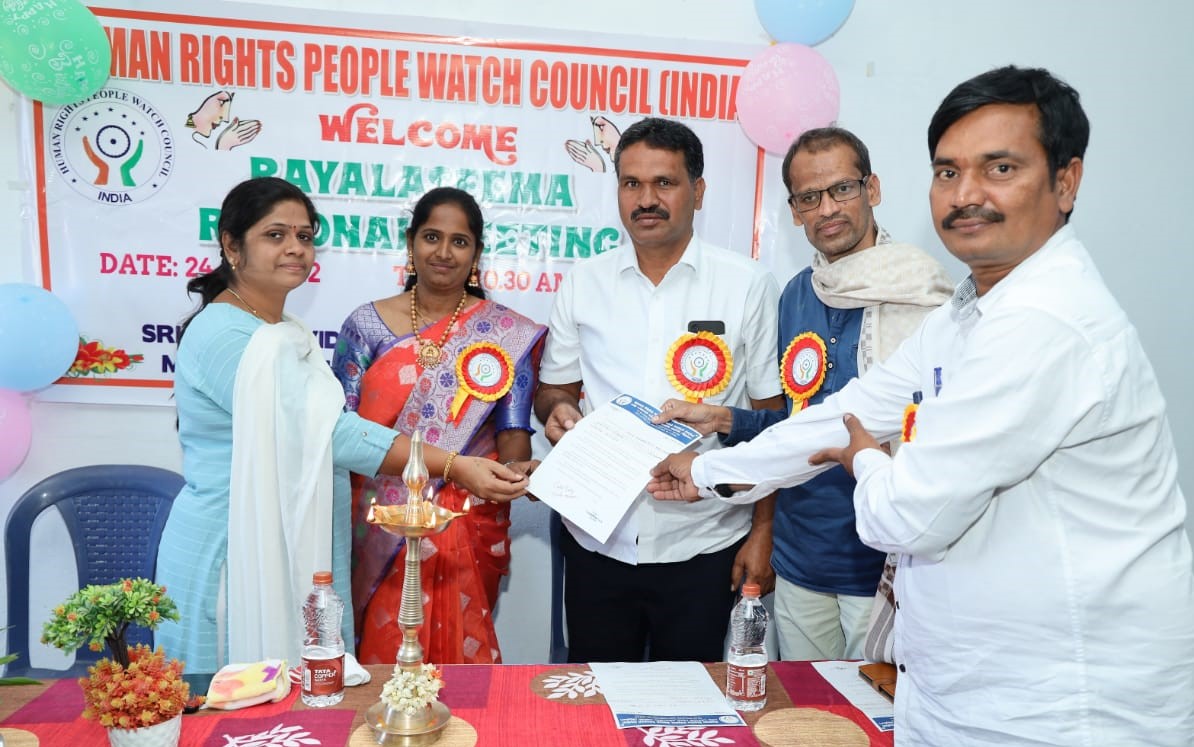 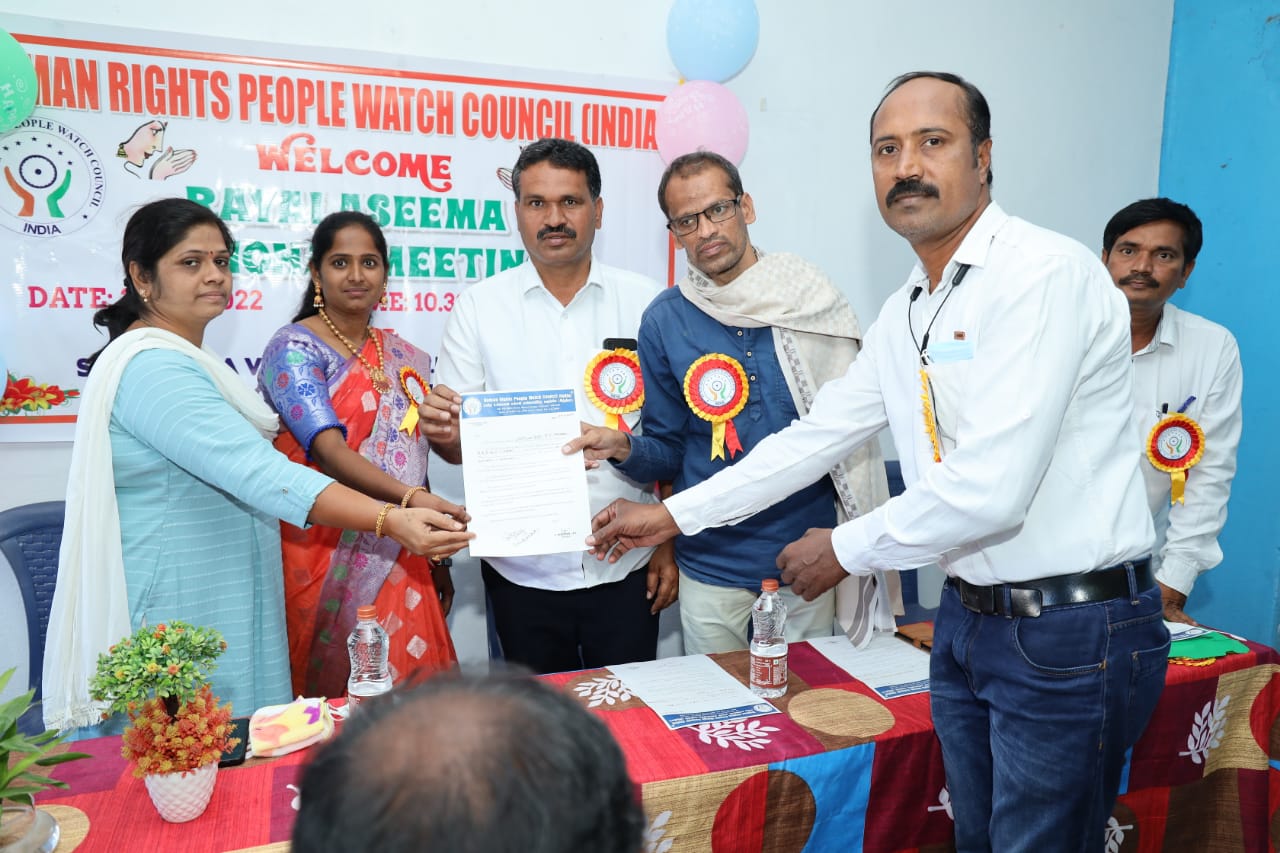 From ZP High School, B. Kothakota