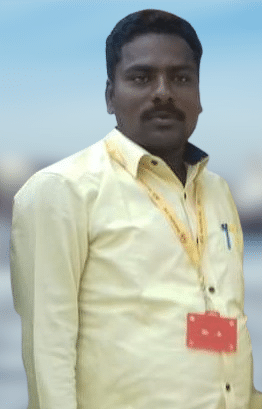 Thammisetti Ramakrishna is the President of Telugu Yuvatha of Bellamkonda Mandal in Guntur District and a Gram Panchayat Field Assistant from TDP.

Ramakrishna was born on 25th Feb 1990 to Thammisetti Chinnangulmera and Edukondalamma and raised up at Emmajigudem village of Bellamkonda Mandal of Guntur District.

In 2008, Ramakrishna studied Schooling at Rcm Sss Andhra Pradesh Secondary School located at Sattenapalle and completed a Diploma course of Polytechnic for 3 years from Nuzvidu Polytechnic College in 2011 at Venkatadripuram Village of Nuzvidu Mandal.

Shortly after completing his higher education in the Year 2012, Ramakrishna began his political career by joining the Telugu Desam Party (TDP) which was founded by N.T. Rama Rao and headed by N.Chandrababu Naidu the former Chief Minister of Andhra Pradesh.

As soon as Ramakrishna entered politics, the party handed over the post of Mandal Vice President with unprecedented confidence in him. Ramakrishna was desperately carrying out the duties assigned to him without heeding the trust placed on him by the party and continued in the same post till 2014 by performing his duties regularly.

In the year 2014, Recognizing his hard work for the party and the people of the village, the government appointed Ramakrishna as the Gram Panchayat Field Assistant under the Mahatma Gandhi Employment Guarantee Act(NREGA) passed in 2005 by Prime Minister Dr. Manmohan Singh’s UPA government.

From the moment he was appointed to the post till now he has been constantly inspiring the people by informing them of the schemes and bills approved by the government.

As Ramakrishna Krishna working as Gram Panchayat Field Assistant, his wife Thammisetti Varalakshmi was elected as a Member of the Janmabhoomi Committee in 2014 and served the party till 2019.

While fulfilling his responsibilities as the Gram Panchayat Field Assistant, the TDP elected Ramakrishna as the Booth Convenor for Emmajigudem village in 2017.

In addition to his primary responsibility as Booth Convenor, he worked to ensure that the initial and subsequent tasks run smoothly until 2019.

In 2018, he was elected as the TDP Social Media Committee constituency Member and up to 2019, he completed his responsibilities by being very cautious during performing the activities of the Party.

In the year 2019, For the work and humility that he is constantly doing all the day and Seeing himself working loyally for the development of the party, the party assigned to Ramakrishna the honorable post of President for Telugu Yuvatha(Telugu Youth) which is the is the youth wing of Telugu Desam Party.

Being working hard for the welfare of the people with the positions assigned to him simultaneously working as an Election Agent for party leaders during the 2014 ZPTC and MPTC elections.

As well as during the 2019 MLA and MP elections, he worked in the same position to briefly outlining the party’s rules and regulations for the betterment of the party.

During the recent Tirupati elections, He also worked as an Election Agent for ten villages that comes under the constituency of Tirupati.

As Gram Panchayat Field Assistant, he received the award for “Best Field Assistant” at the State level at the hands of former Cabinet Minister of Information Technology and at present the Member of Legislative Council(MLC) Nara Nara Lokesh in recognition of his continued contribution to the government, the party and the upliftment of the village people and the bright future of the unemployed. 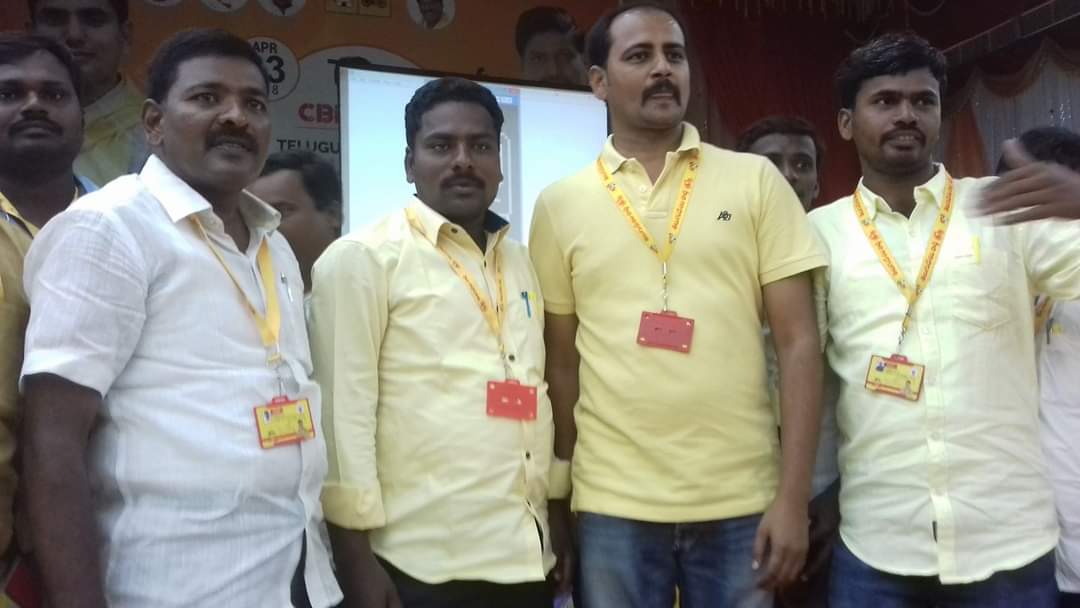 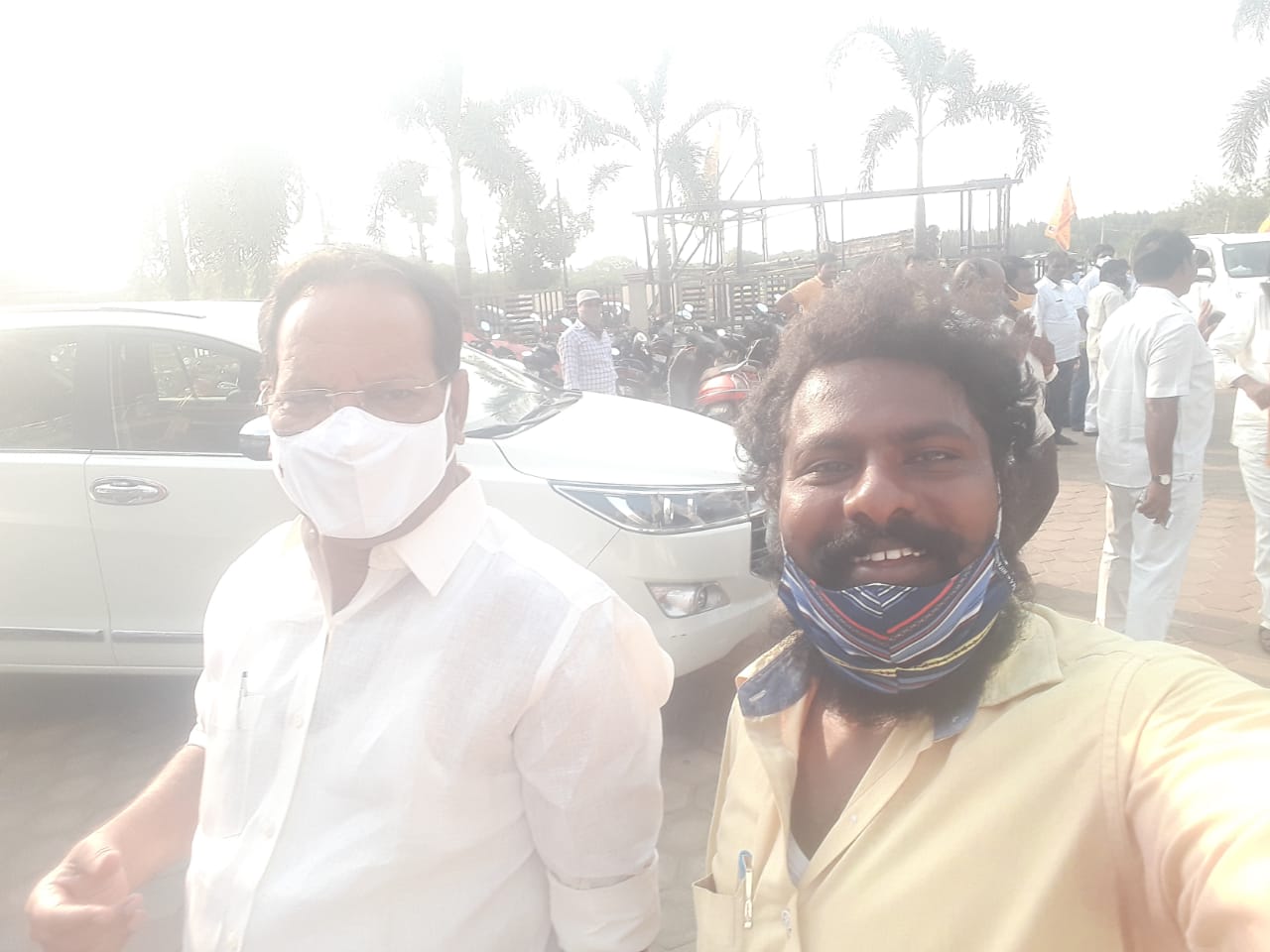 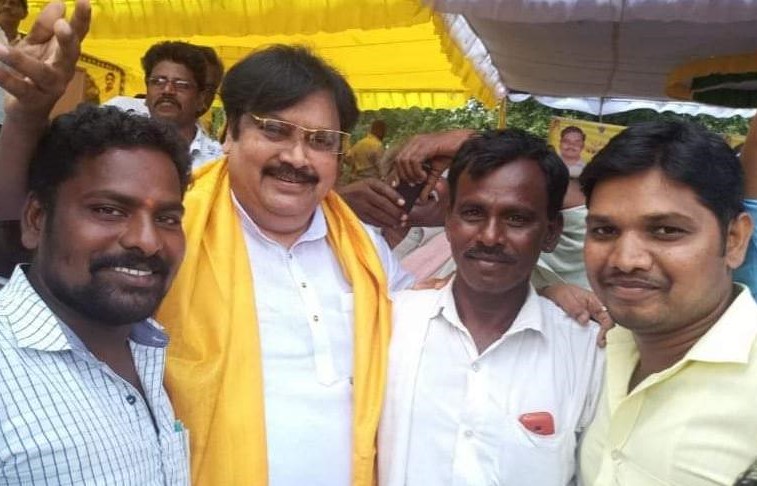 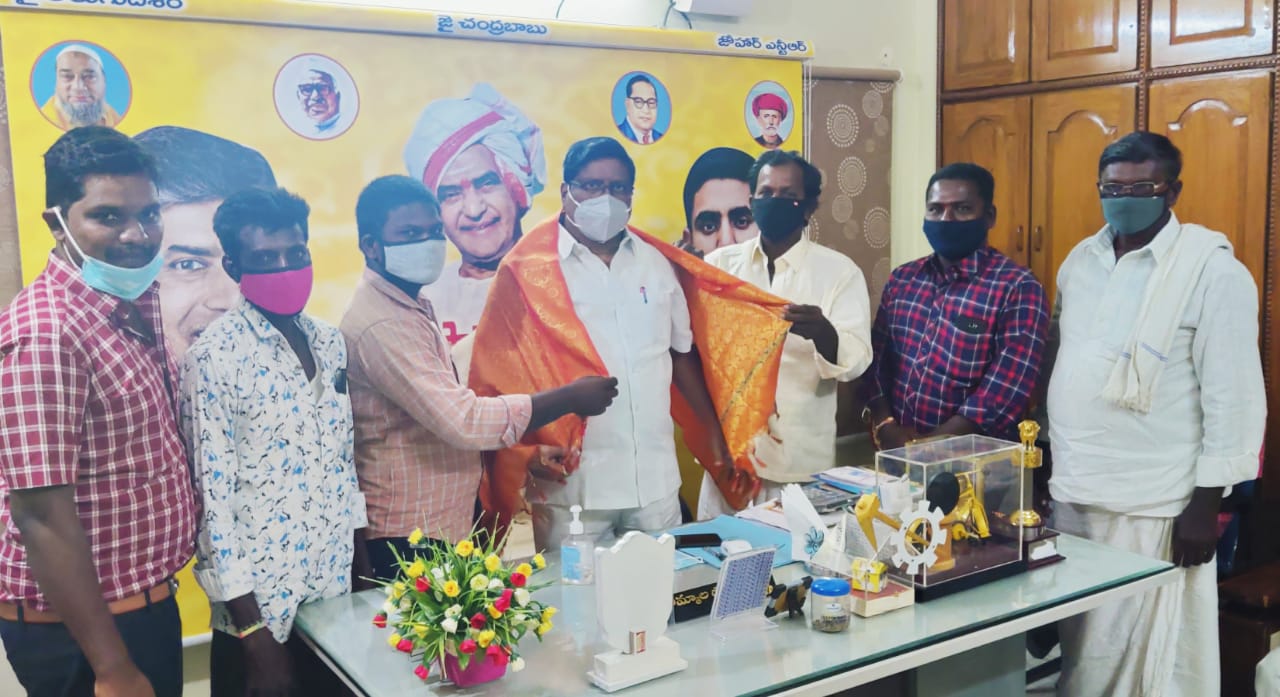 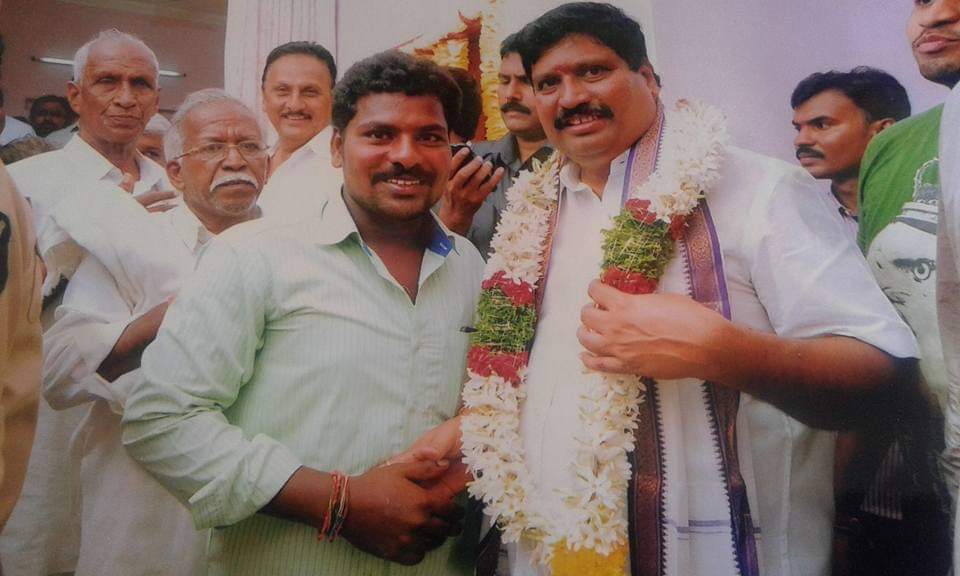 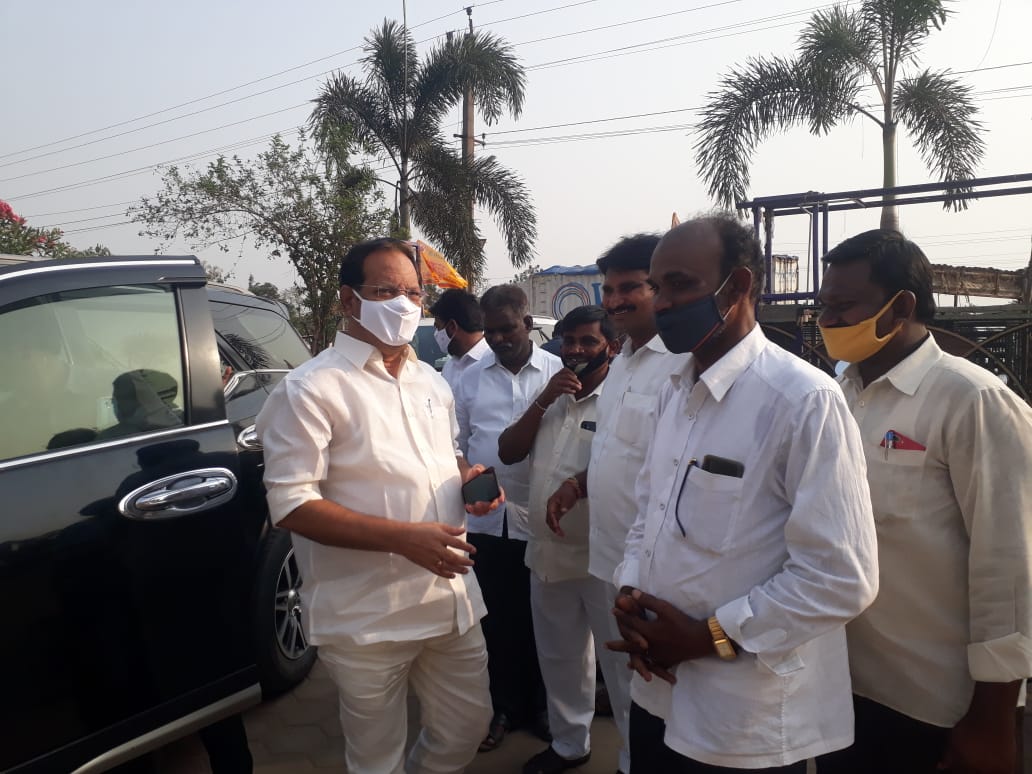 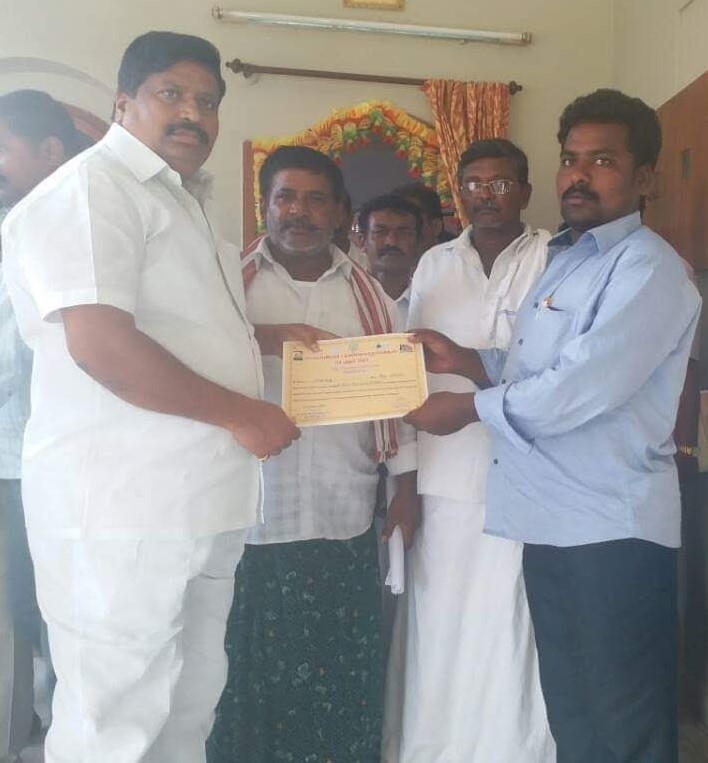 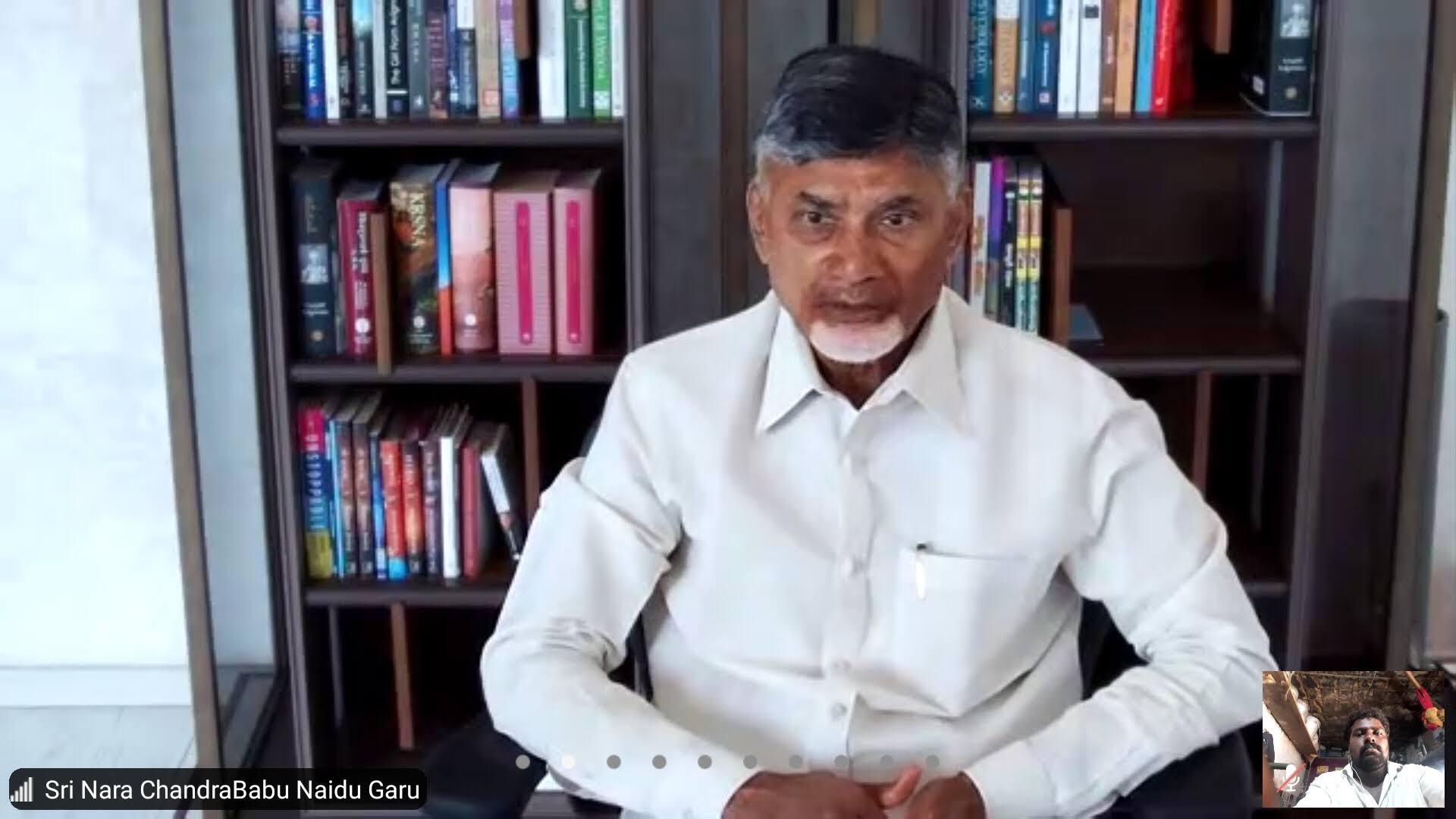 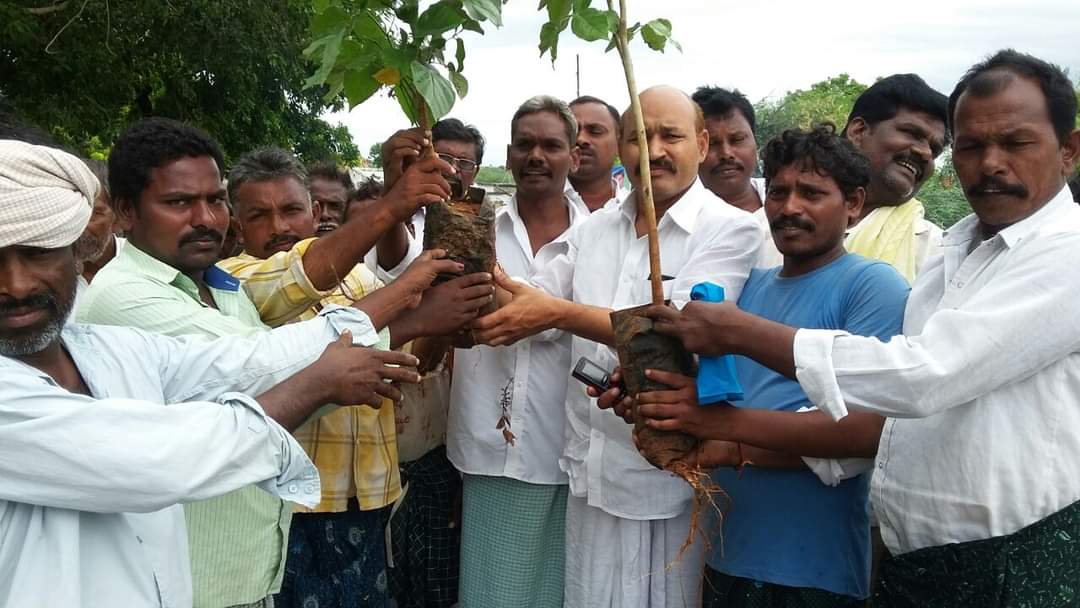 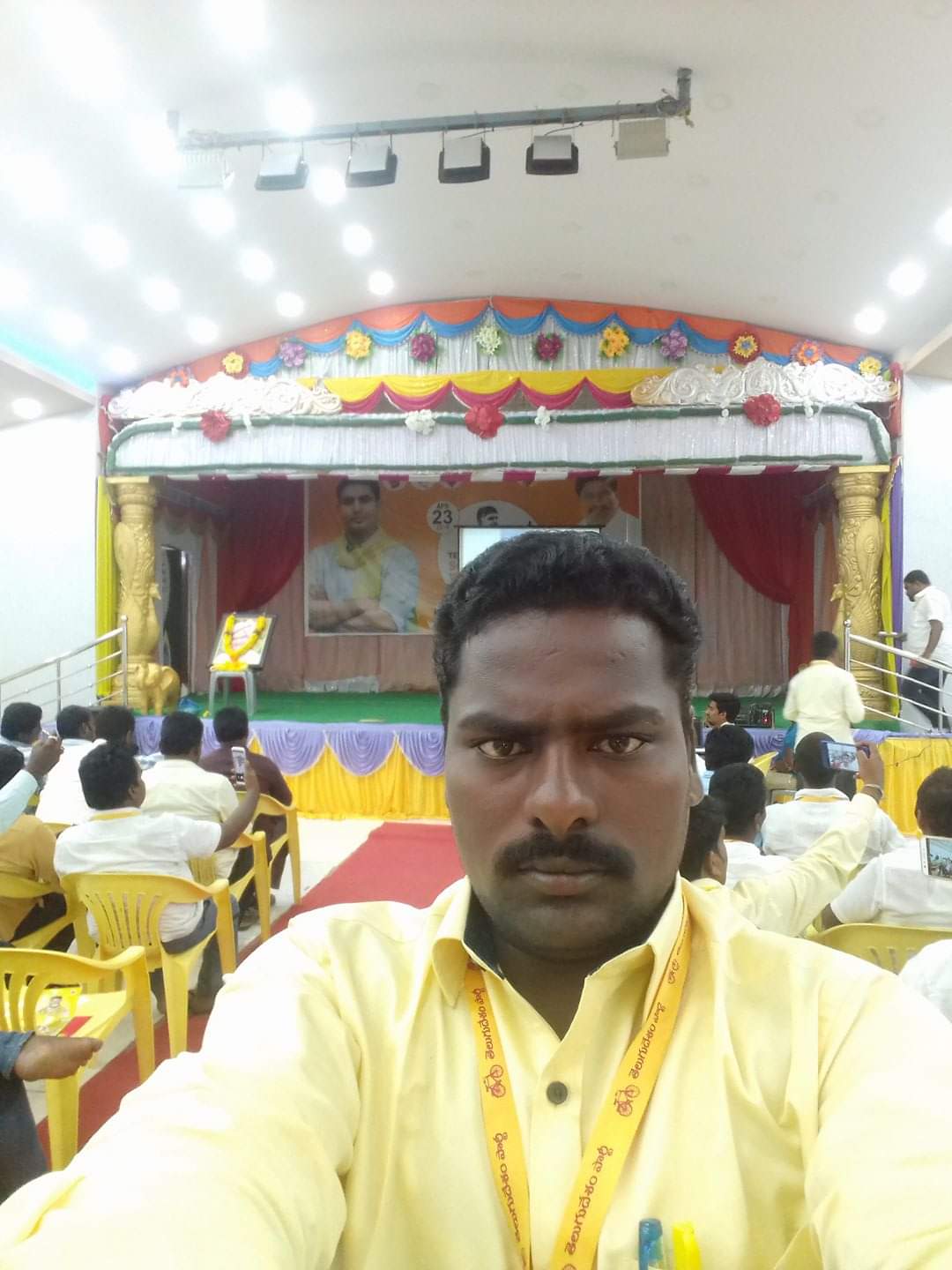 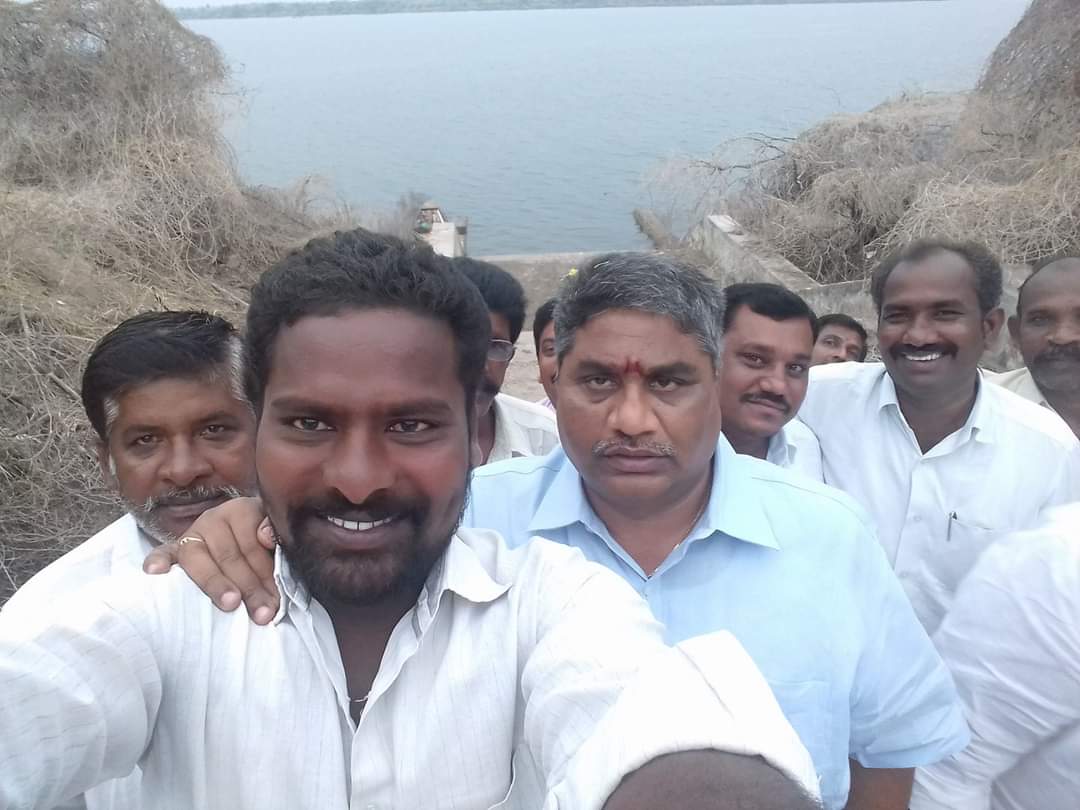 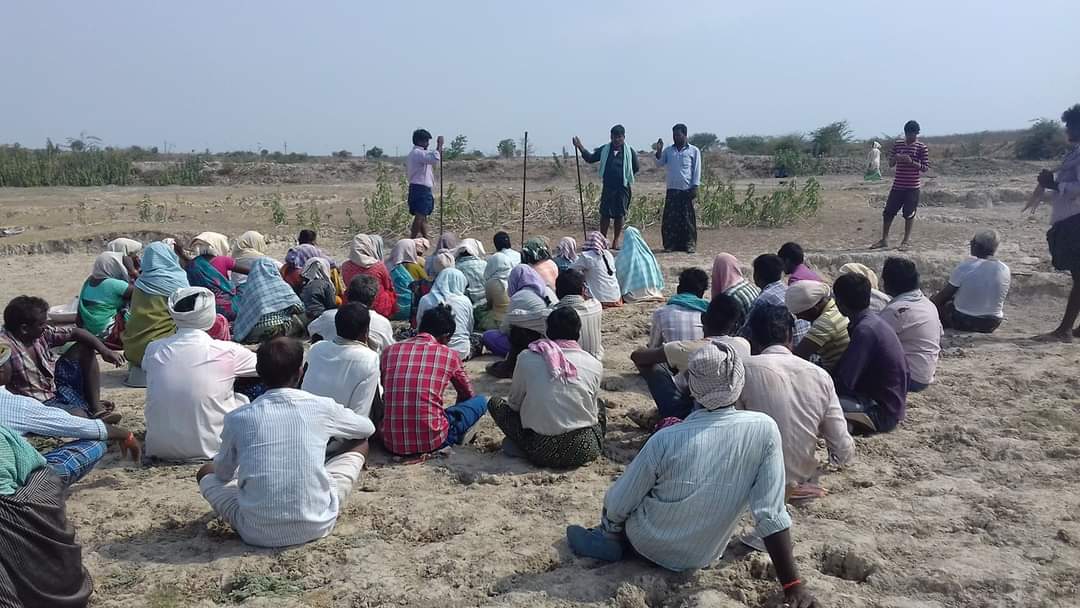 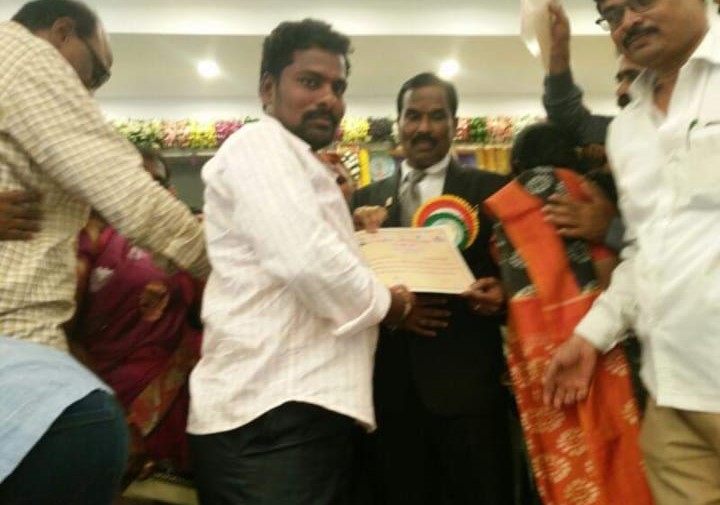 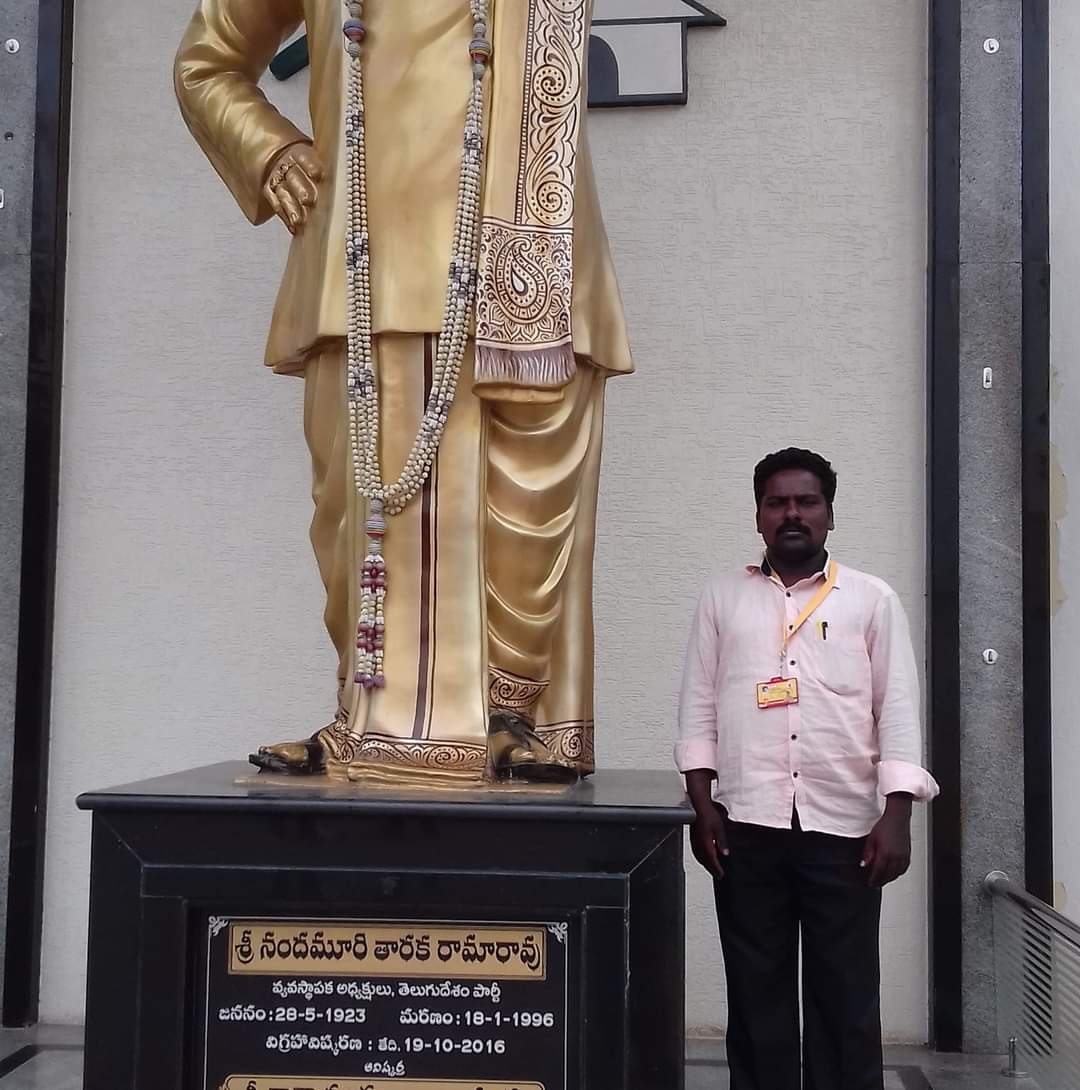