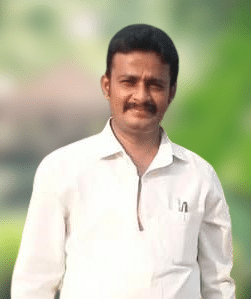 He is currently a Chairperson of Gandhi Mission International Society of India located at Guntur, Andhra Pradesh.

Mohan Gandhi (15-06-1977) is the son of Thamanampalli Mohan Rao & Madhuravani raised up at Guntur village.

He received his early education from Lourdes High School, Guntur in 1992 and He attended college at Bhanu Junior College.

Later Studied Diploma from MBTS Govt college in the year 1997 at Nallapadu.

He was an active student leader during his School and College days, Mohan Gandhi entered politics at a very young age through the INC in the year 1998 and worked all days by involved in every organized Party meetings and works for the growth and development of the Party.

Thamanampalli Mohan Gandhi is the Grandson of the T. Amrutha Rao an Ex-MLA and a freedom fighter who became famous for undertaking a hunger strike in support of demanding a steel plant at Visakhapatnam.

He was the architect of the slogan “Visakha Ukku-Andhrula Hakku”.

T. Amrutha Rao established Gandhi Mission International Society of India at Guntur, Andhra Pradesh which is a non-governmental organization formed in the year 1959 with an intention to serve the needy irrespective of age, caste, creed and works towards the promotion of sustainable development.

They have ruled that society for generations. After the death of T. Amrutha Rao, Mohan Gandhi’s father looked at society, and at present Mohan Gandhi designated as the Chairperson of Gandhi Mission International Society of India.

comprehensively working for the growth of the society and ensuring sustainable human development which encourages a self-reliant and self-content society.

and to promote activities related to community services, social welfare, and also Indian heritage and culture.

From then until now, he has been serving in the Honorable position that was assigned and doing his part to better society by carrying out his duties properly and following the rules and regulations of the party and Society.

To inculcate the culture of non-violence and truthfulness through Meditation and Philosophy. To develop the culture of simple living and high thinking

For Mohan Gandhi’s endless service towards the needy and poor people, He was appreciated and awarded by the State and Central Government.

Mohan Gandhi asked the Congress party for an MLA ticket but with the opposition of the Congress party, he made a Dharna in front of the party office with a slogan of “తల్లీ తనయుల బలిదానం ఎన్నడు మరువదు ఈ దేశం”.

Mohan Gandhi Participated in the Visakha Ukku movement against the decision to privatise the Visakhapatnam steel industry. 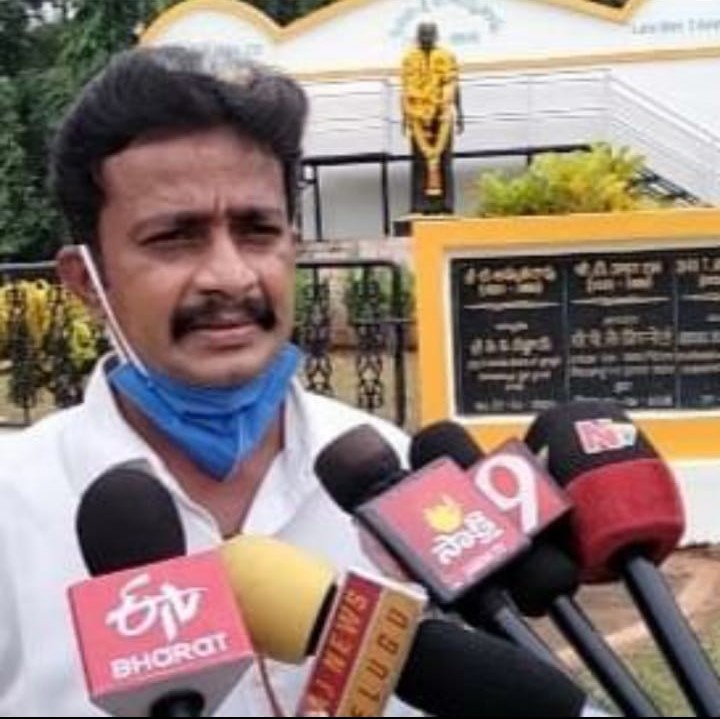 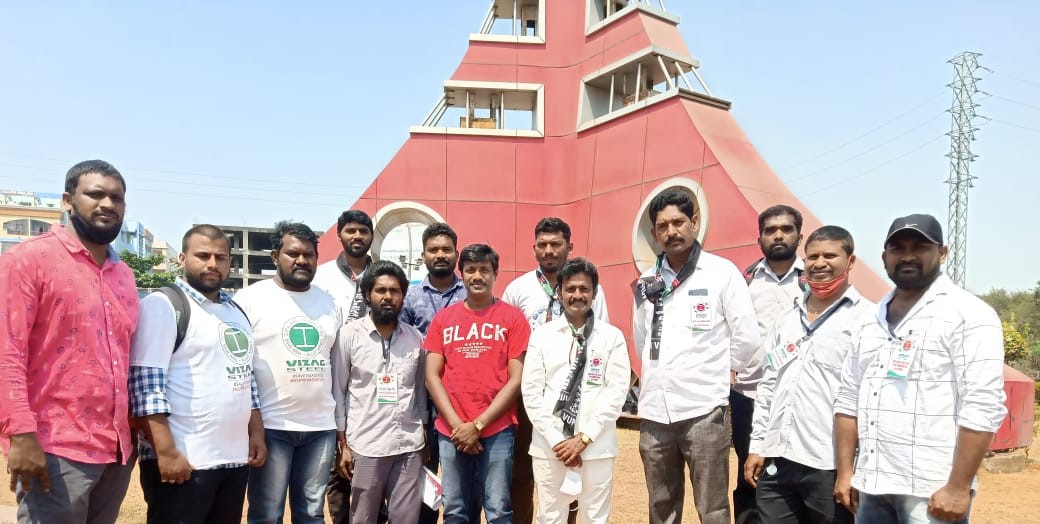 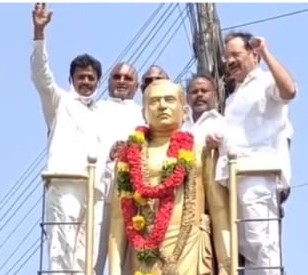 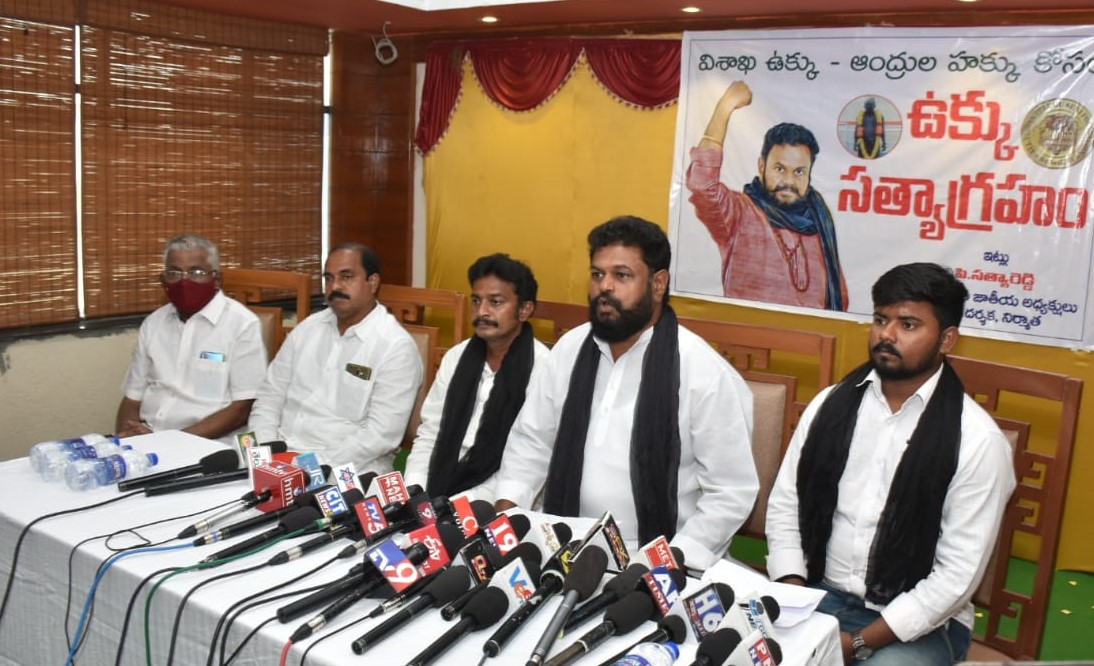 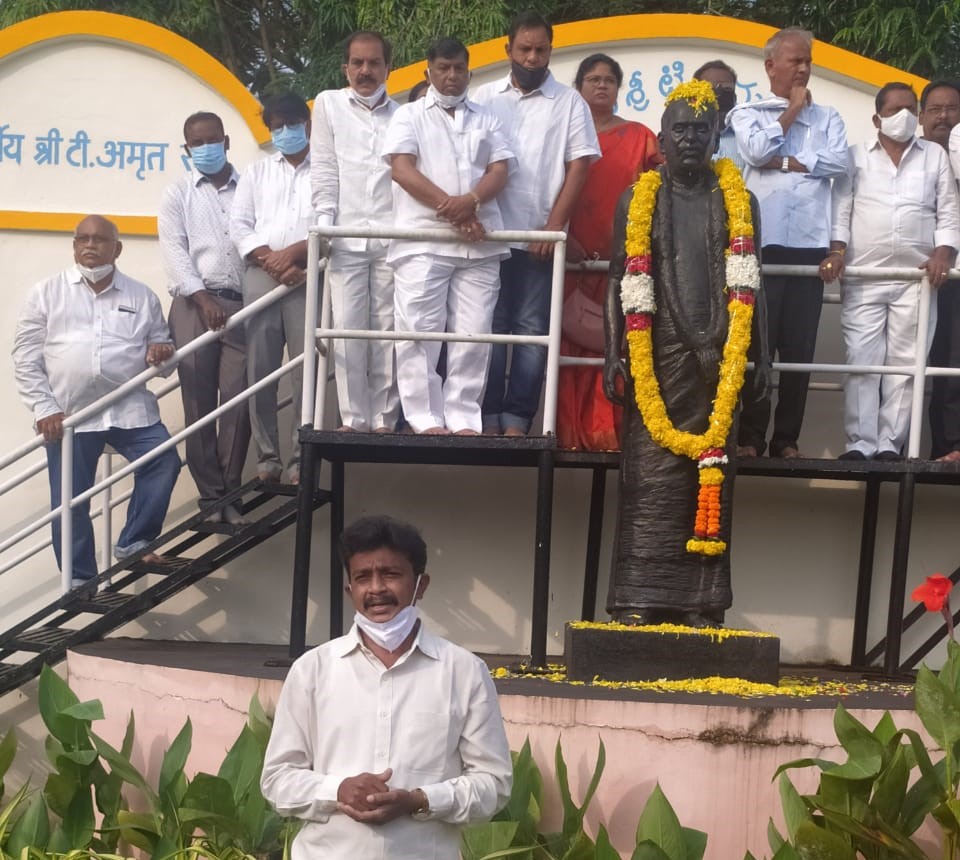 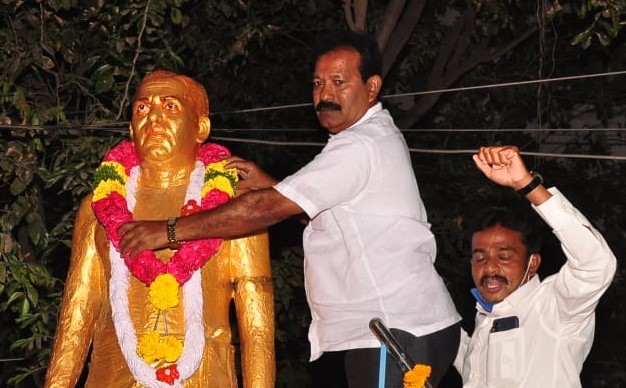 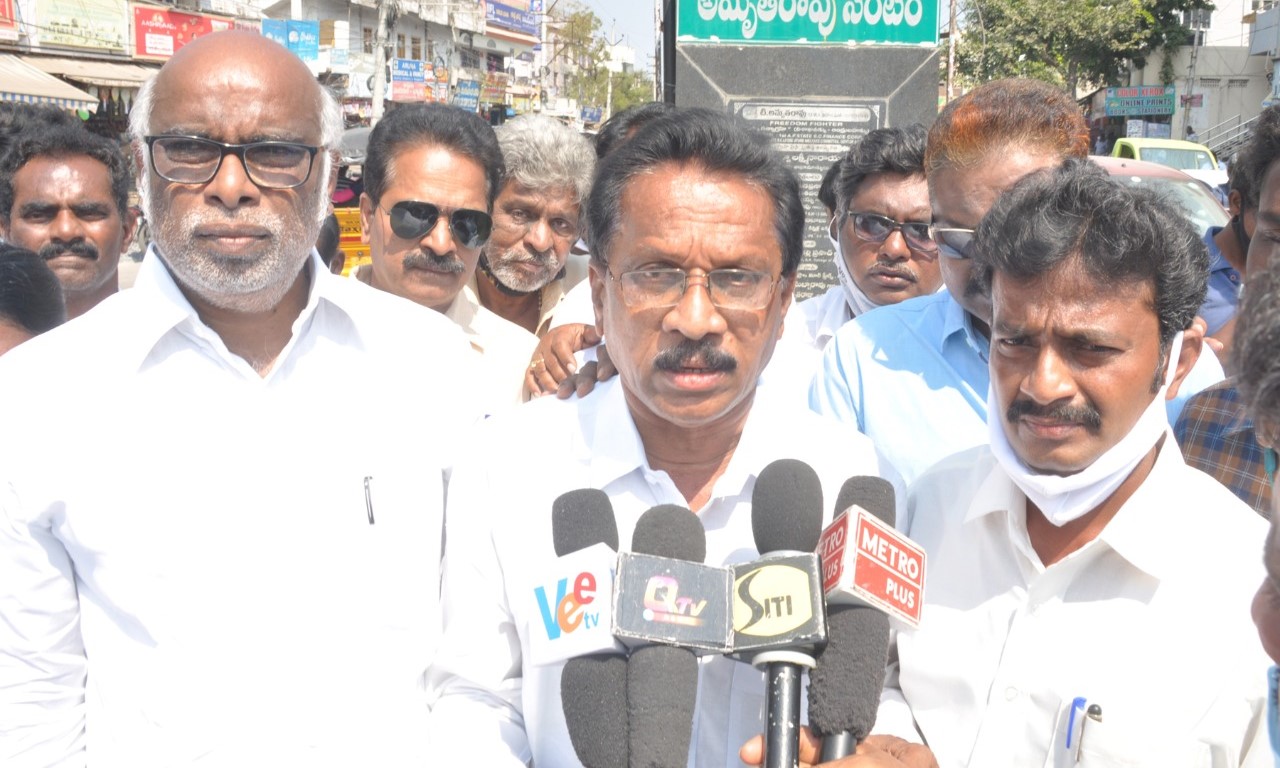 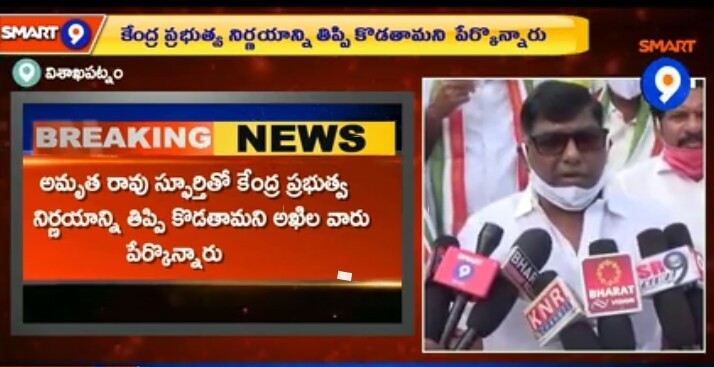 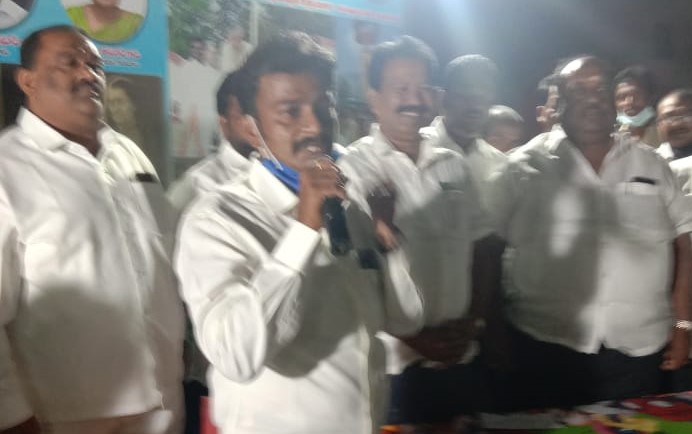 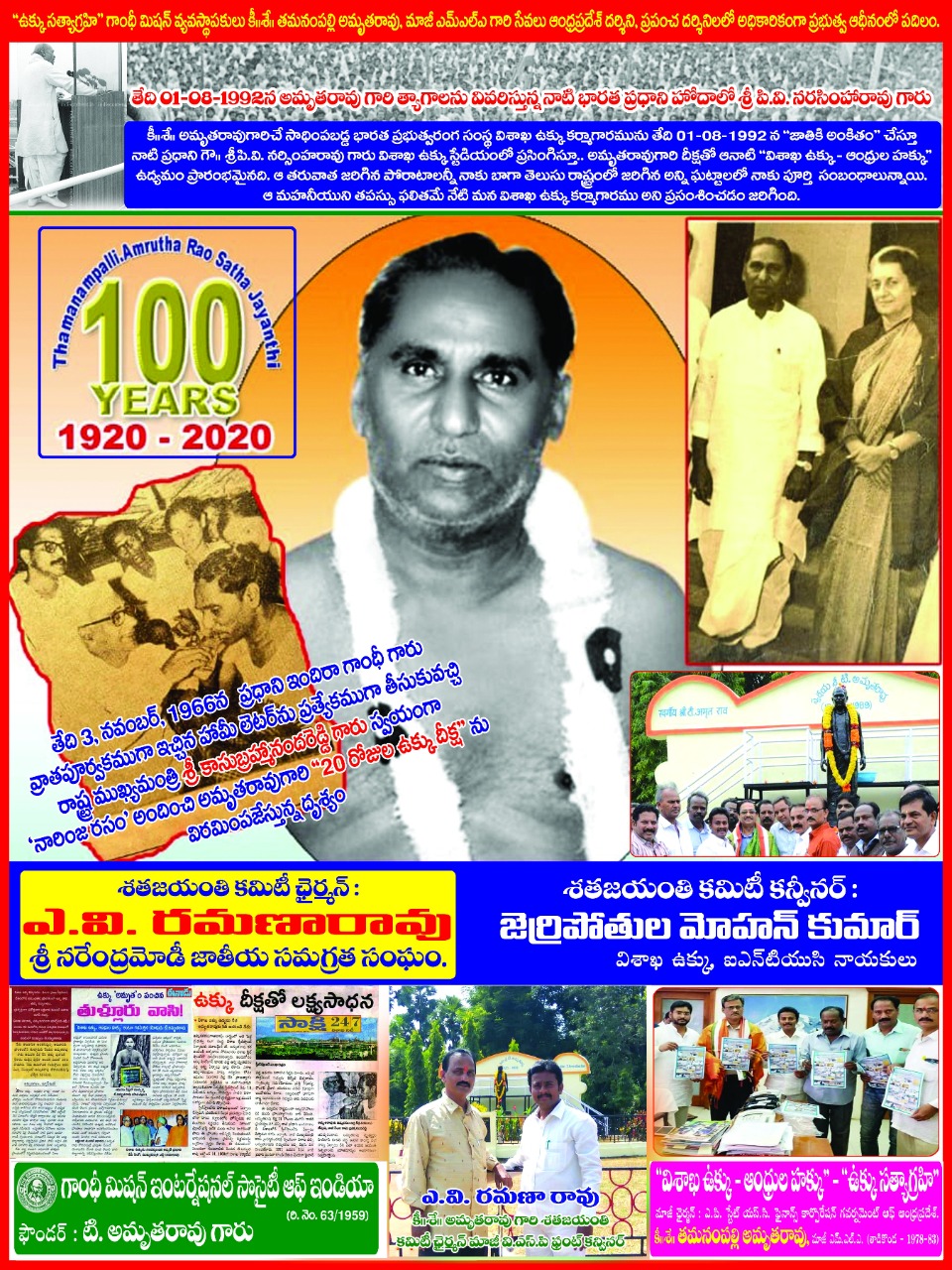 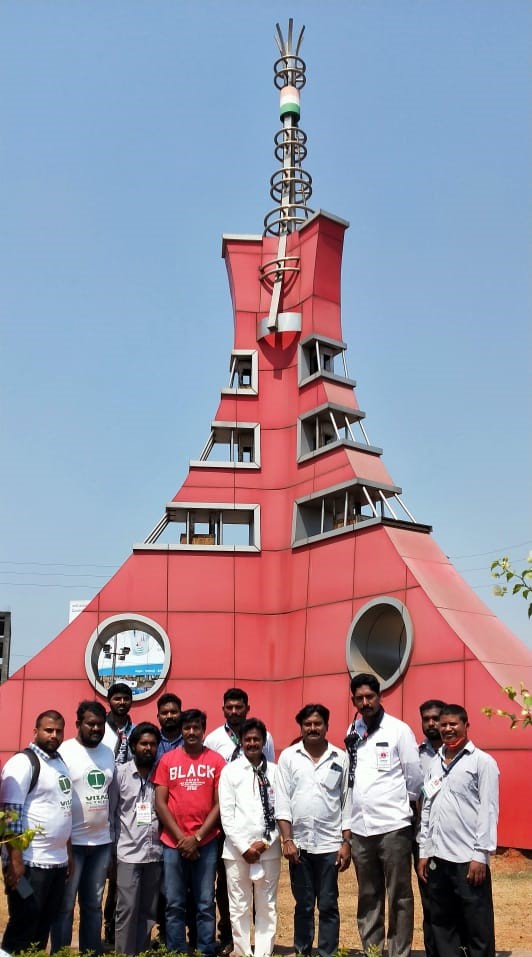 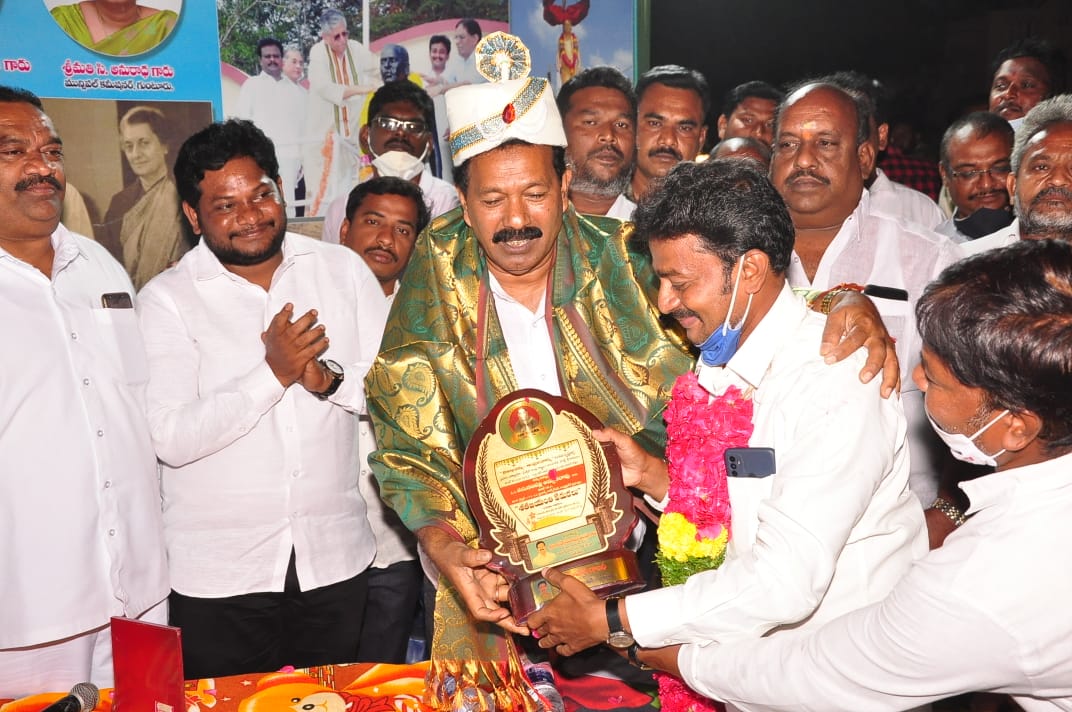 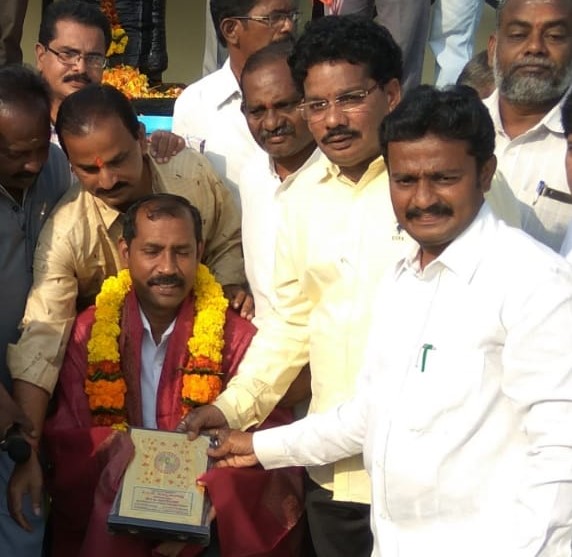 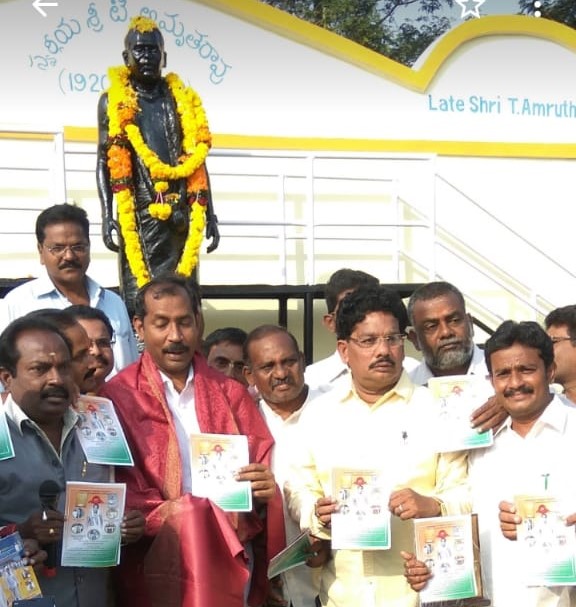 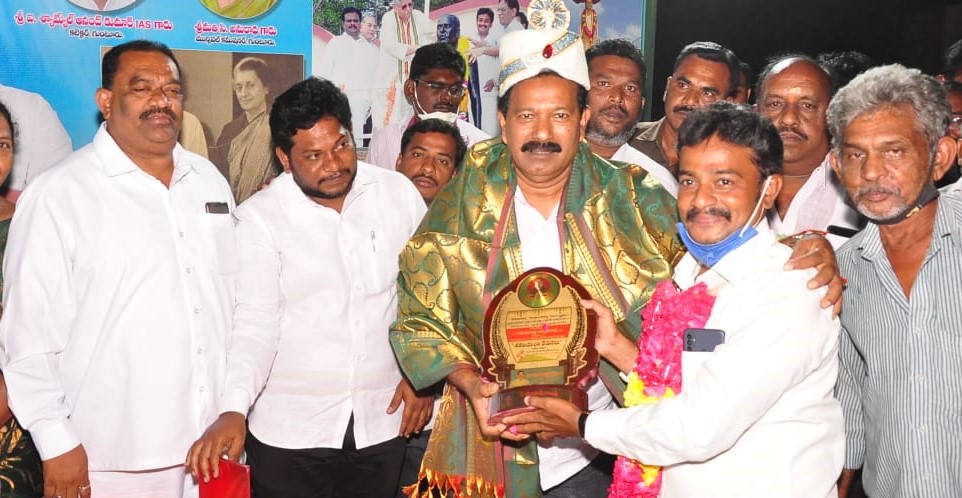 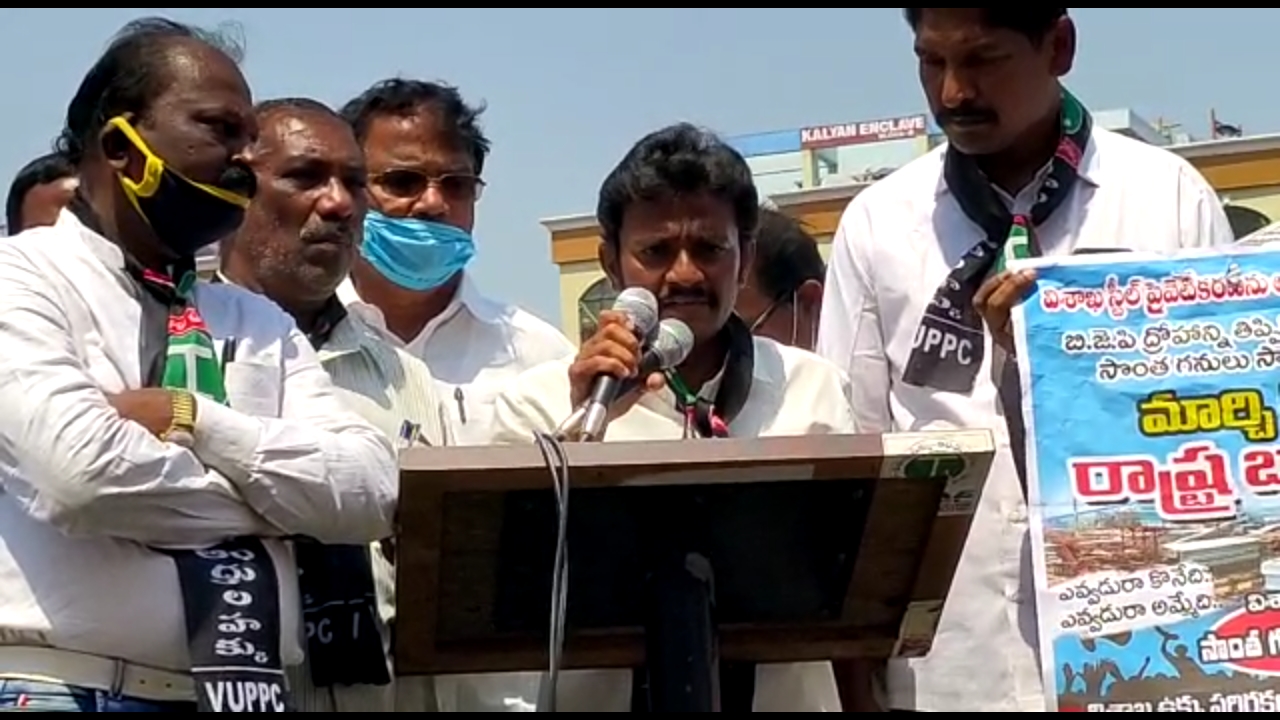 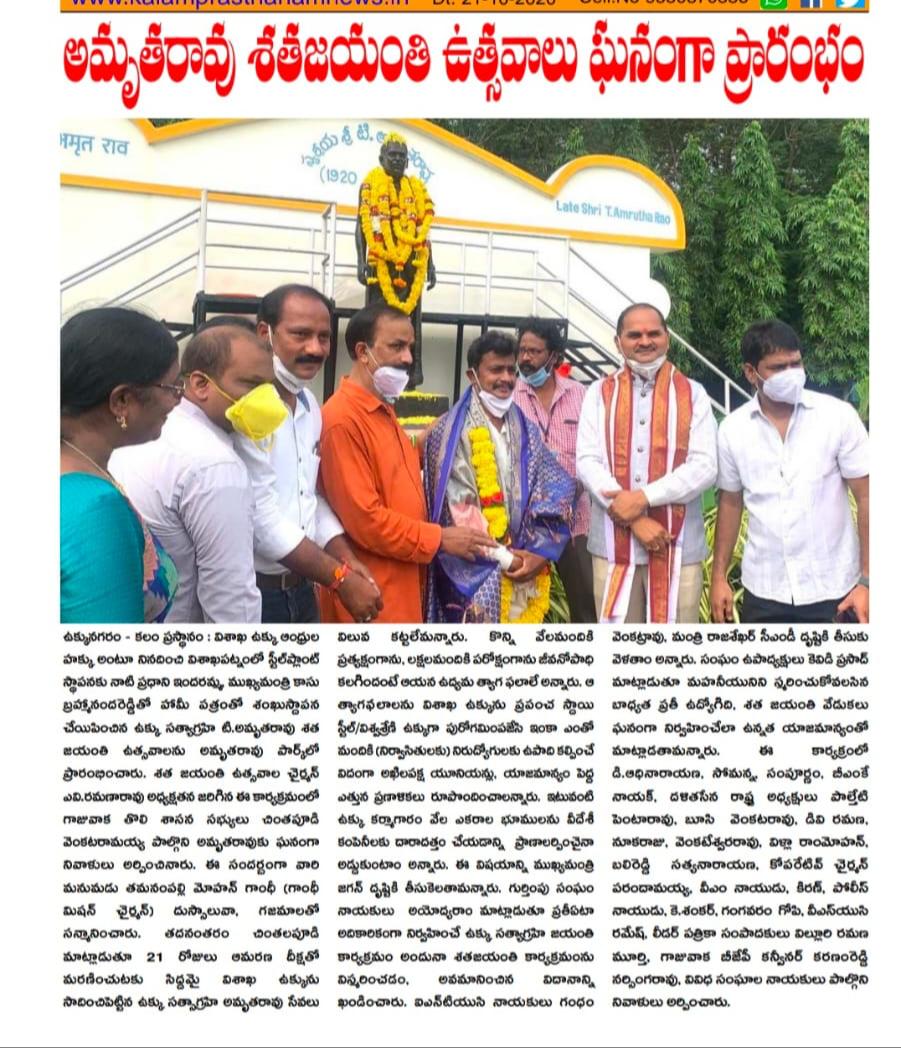 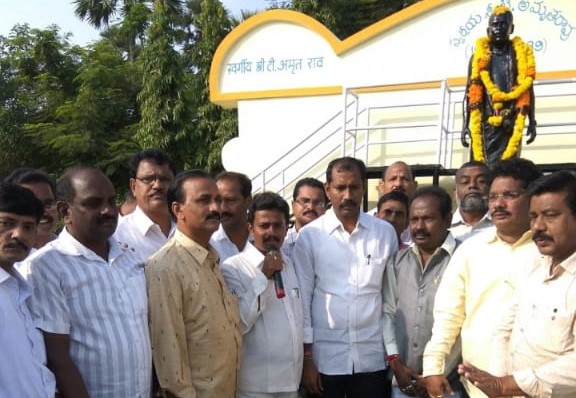 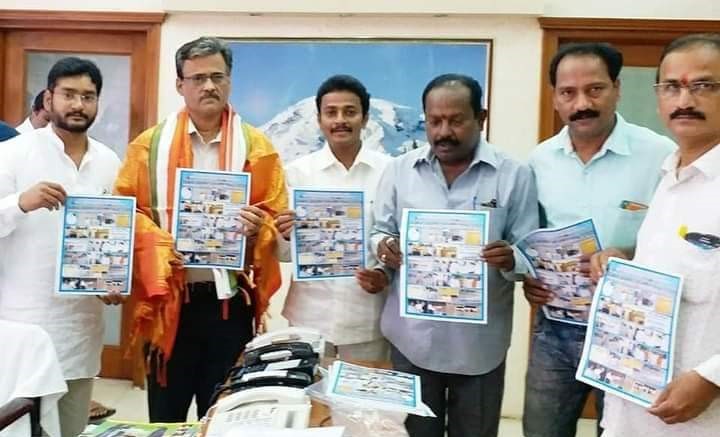