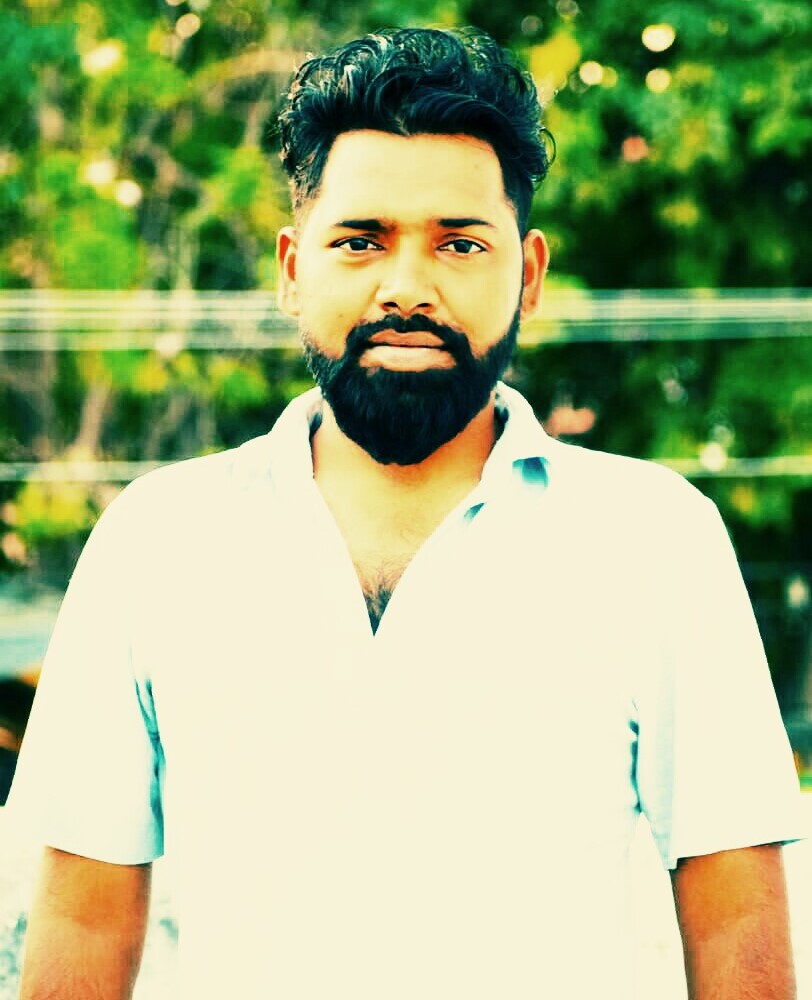 Thallapalli Suresh is currently monitoring the positions of Village President of Thatipally from TRS and also the President of Mala Madiga Kula Sangam in the Thatipalli Village of Sirikonda Mandal.

He was born on 14th June 1987 to Thatipalli Ramaiah and Maisavva in Nizamabad District. In 2002, Suresh finished his Schooling from the ZP High School at Nimmapalli Village and completed Intermediate from Govt. Junior College located at Sircilla in the year 2004.

He attained his Graduation from Govt. Degree College resided at Agraharam in 2009. He concluded his Education in the year 2017 with the Post Graduation at Govt. PG College in Karimnagar.

In the year 2005, Suresh began his political career by entering the Indian National Congress Party(often called the Congress Party)(INC).

In 2005 he was designated as the Village President of Thatipally to look after the issues of the people and served in the same position up t0 2010.

By continuing his tenure in the village as a President he parallelly upgraded his responsibility by accepting the honorable position of President for Mala Madiga Kula Sangam in Thatipally Village of Sirikonda Mandal from TRS to continue his duties and serve people all the way.

Since 2005, Suresh has been dealing with the respectable designation i.e. President for the Mala Madiga Kula Sangam by discharging his duties with a code of conduct by resolving the issues of the villagers.

He joined the Telangana Rashtra Samithi (TRS) Party in 2010 and for the second time he elected as the Village President with the support of the TRS Party and Since then he has been serving in the respective position with all responsibilities.

Suresh was in the position of President of the Village committee for Thatipally since 2014 and has been following the rules assigned to him, fulfilling his responsibilities, doing his part to help the people as well as work for the development of the party. 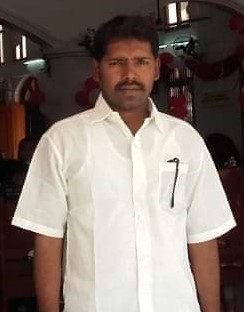 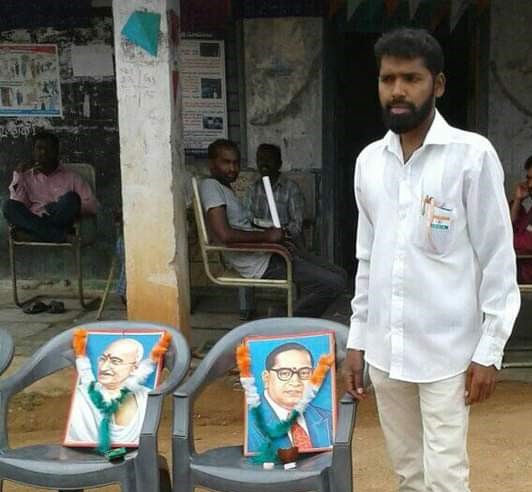 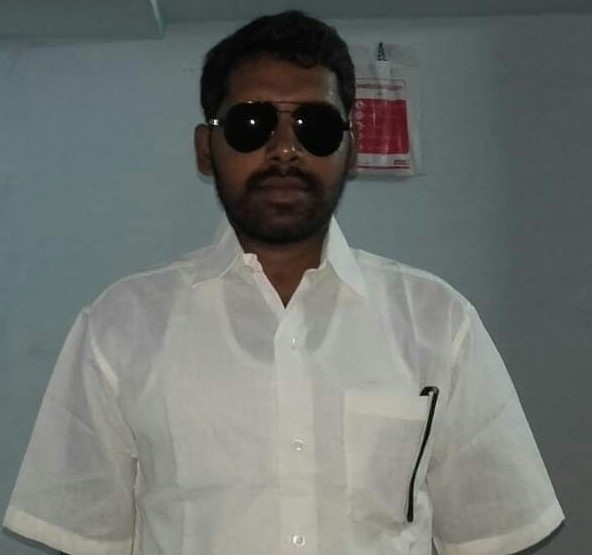 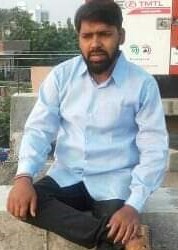 for the Village committee, Thatipally

from Govt. PG College in karimnagar