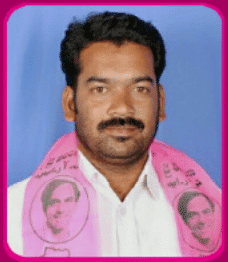 Thakur Pramod Singh is the Ex-MPTC and the Senior Leader of Jala Village of Yadadri-Bhuvanagiri District from the Political Party TRS.

On the 26th of May 1980, Pramod was born in the Village of Jala in Rajapet Mandal of Yadadri-Bhuvanagiri District, Telangana to the couple Mr. Thakur Shiva Charan Singh and Mrs. Thakur Satish Bhai.

In the Year 1996, Pramod Singh completed his Secondary Board of Education from Zilla Parishad High School located at Rajapet of Yadadri-Bhuvanagiri District.

After the conclusion of his education, he has been determined to serve the people and in the year 2003, Pramod Singh commenced his political career by joining the Telangana Rashtra Samithi (TRS) which was founded by Kalvakuntla Chandrashekhar Rao who is an Indian politician serving as the first and current Chief Minister of Telangana.

From the date of joining, he has been working incredibly as a TRS Party Activist worked hard for the welfare of the people, constantly striving for the development of the society, and has rendered desperate service to society.

In the year 2014, he has been appointed in the admirable designation as MPTC (Mandal Parishad Territorial Constituency) from Singaram for his pure determination and sincerity towards the work.

As being a part of TRS, Pramod Singh expresses keen interest and performs every activity for the recognition of the relevant party.

Recognising the work that Pramod Singh was doing for the People, He was elected as the Village Coordinator from Rythu Bandu Samithi to provide more services by continuing his duties and serve people all the way.

In recognition of his continued services, the party not only promoted him to the position of TRS Youth Wing Leader but also increased his responsibilities to discharge for the well-being of the people.

From the beginning of his political career, he has worked relentlessly for the people’s welfare, continually striving for the party’s and society’s prosperity and offering desperate service to society through the positions he has been appointed to.

As a Telangana Activist

Pramod Singh actively participated in the Telangana movement for the separation of Telangana from Andhra Pradesh and to form the Telangana as a separate State and He lent great support to the Telangana Statehood Movement by providing intellectual support.
During Telangana Movement, Pramod Singh played an active role and fought for the creation of a new state, Telangana, from the pre-existing state of Andhra Pradesh in India.
As being a part of the fight for the state of Telangana, Pramod Singh has been organized Padayatra and fought for Telangana State along with party members.
He participated in many social Programs and was involved in Million March, Bike Rallies, and Dharan’s to form Telangana as a Separate State.
He set up a Vanta Varpu during the period of Rasta Roko and in programs of Sakala Jamula Samme, Bahiranga Sabha, and many more dharnas and rallies were held in continuous movement.
He embarked on a hunger strike at Rajapet to protest the formation of the Telangana state under the political JAC’s guidance.

Protests and Rallies During the Telangana Movement

Pramod inspired numerous farmers by enlightening them about the Telangana agitation and encouraged them to support the creation of a separate Telangana state.
Under the auspices of Osmania University Joint Action Committee, he led a rally during the Telangana moment (JAC).
Pramod worked as a laborer and participated in a bike rally to protest the formation of Telangana as a new separate state.
All the TRS Party Leaders for the state of Telangana dressed in black, blindfolded with black ribbon the petition at the statue of Mahatma Gandhi.
Dhoom-Dham Event has been set up in the Mandal of Rajapet and the Bathukamma program was launched for the emergence of Telangana state.

Services rendered during the Pandemic Covid-19: 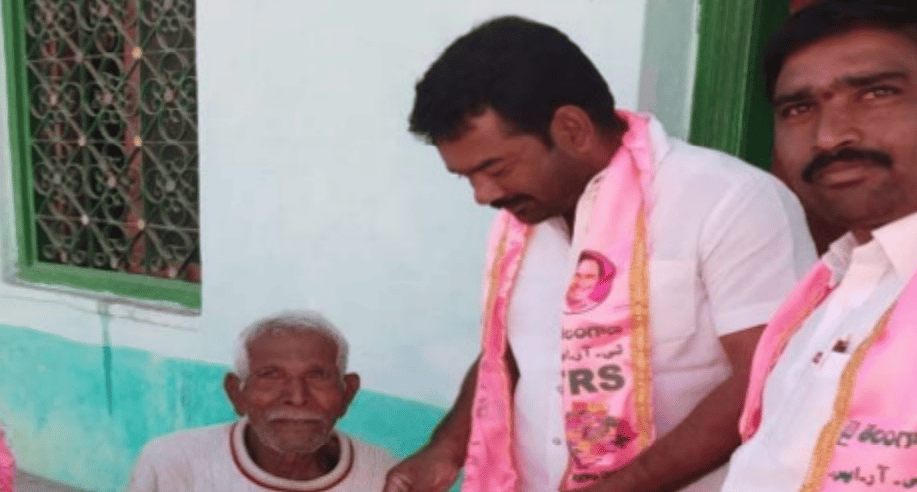 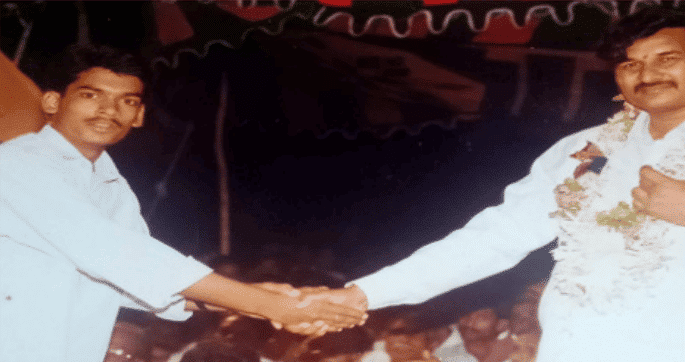 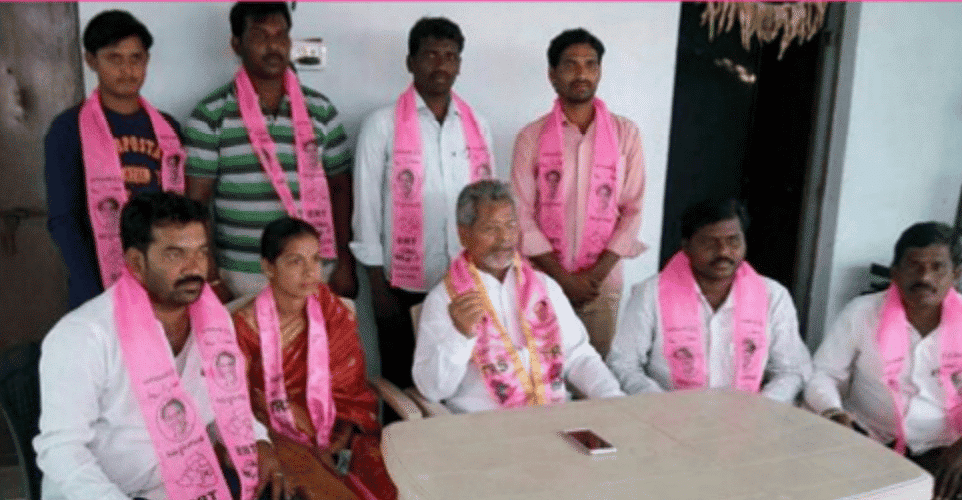 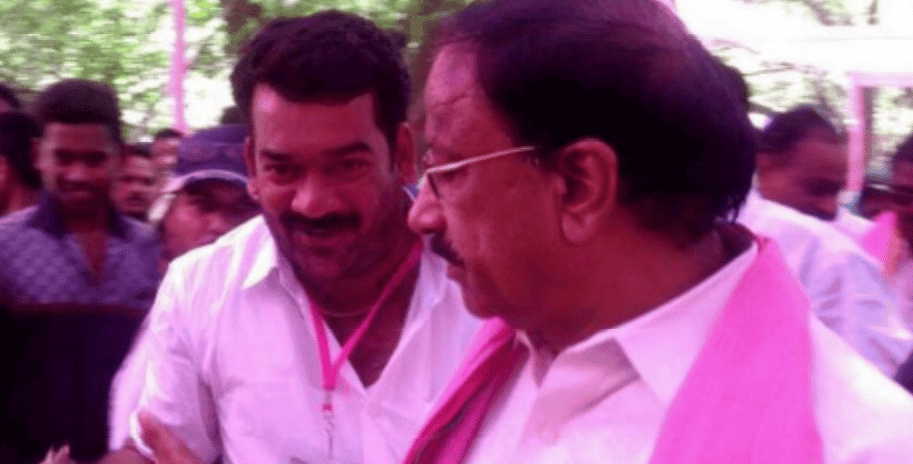 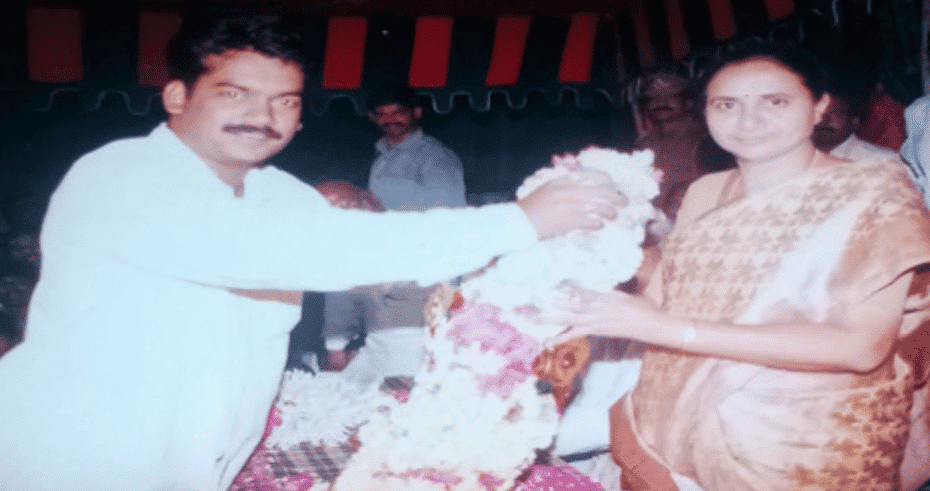 Participation in Protests and Dharnas for the State of Telangana 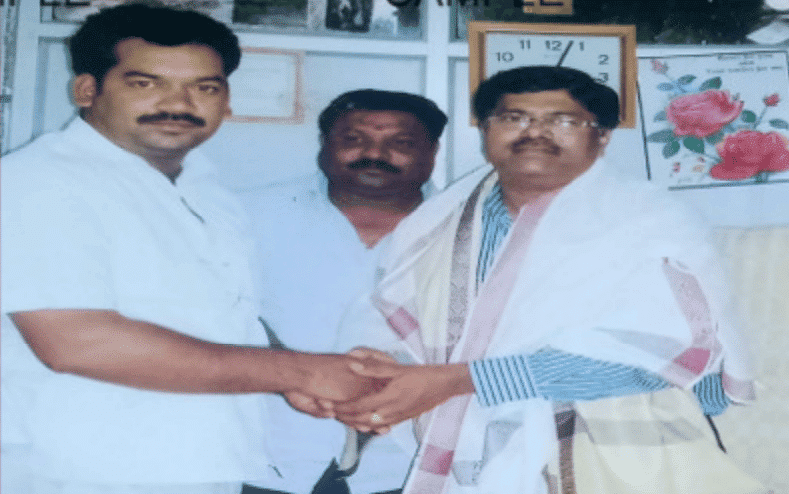 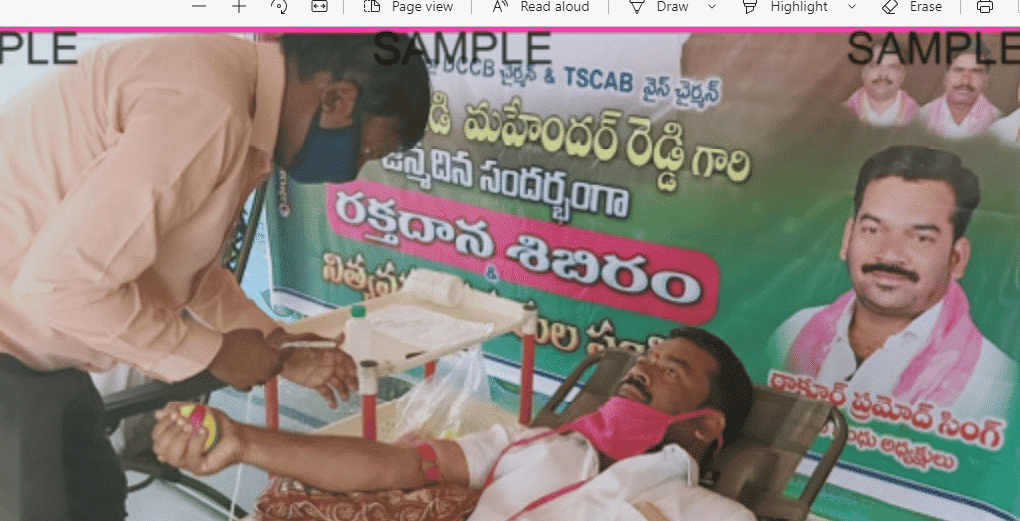 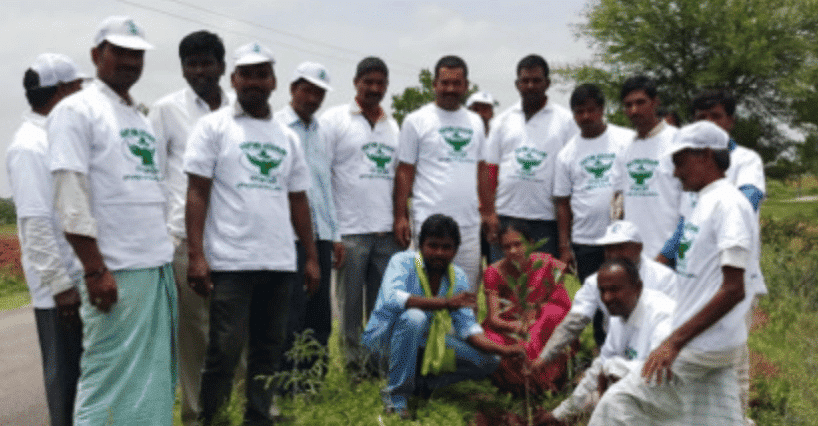 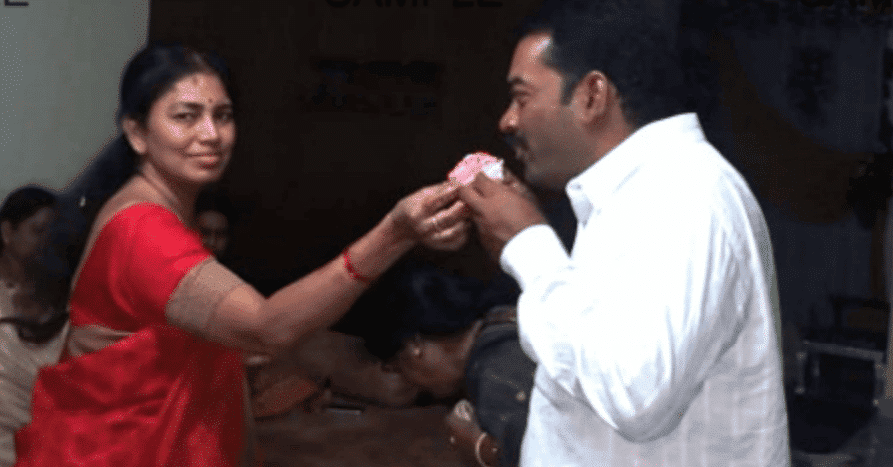 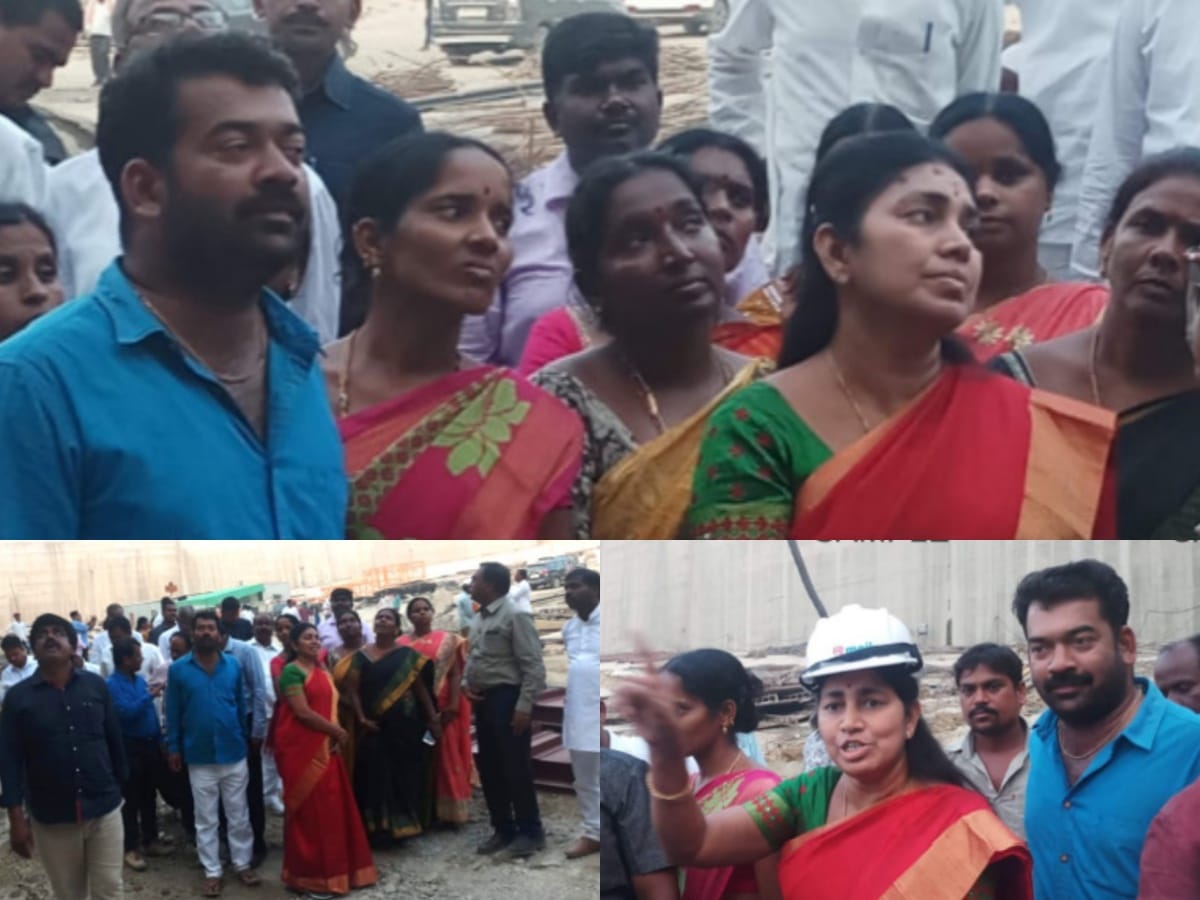 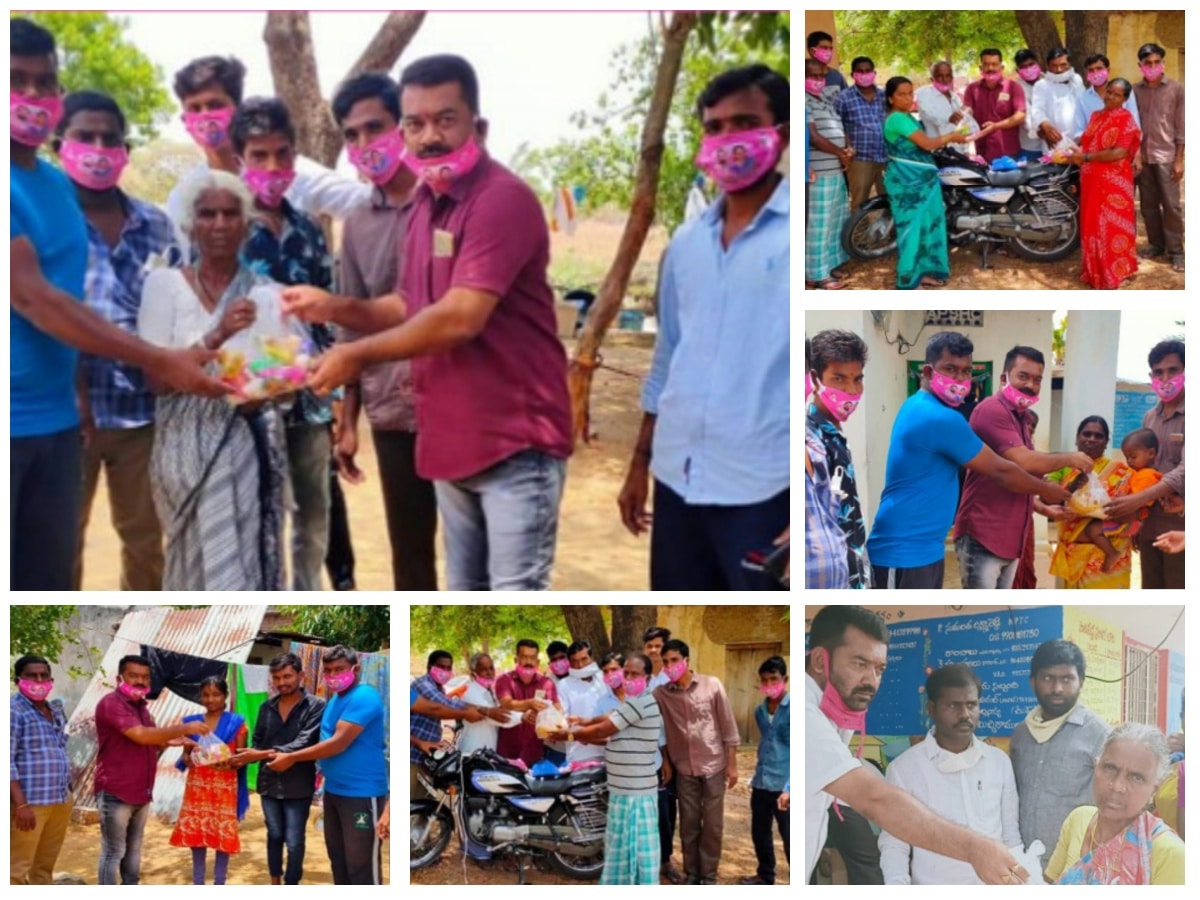 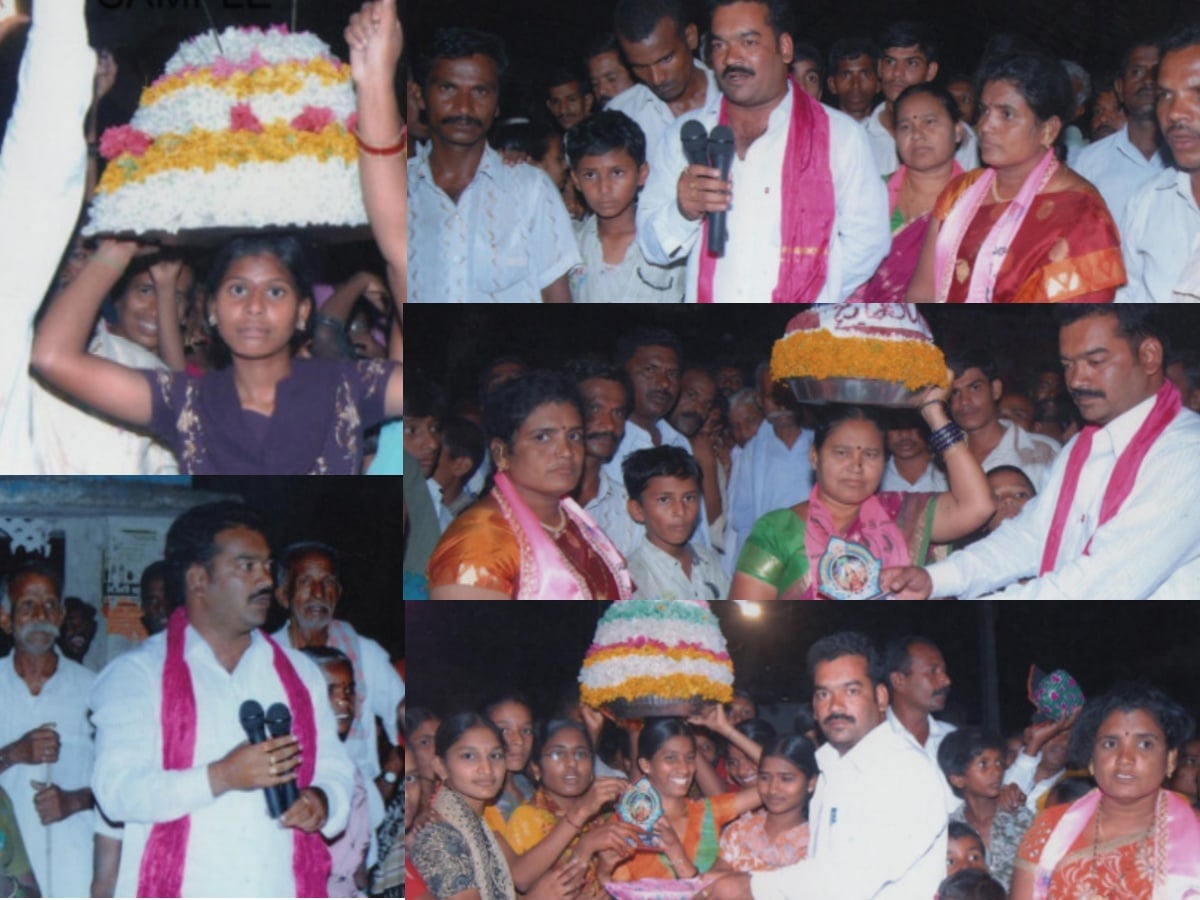 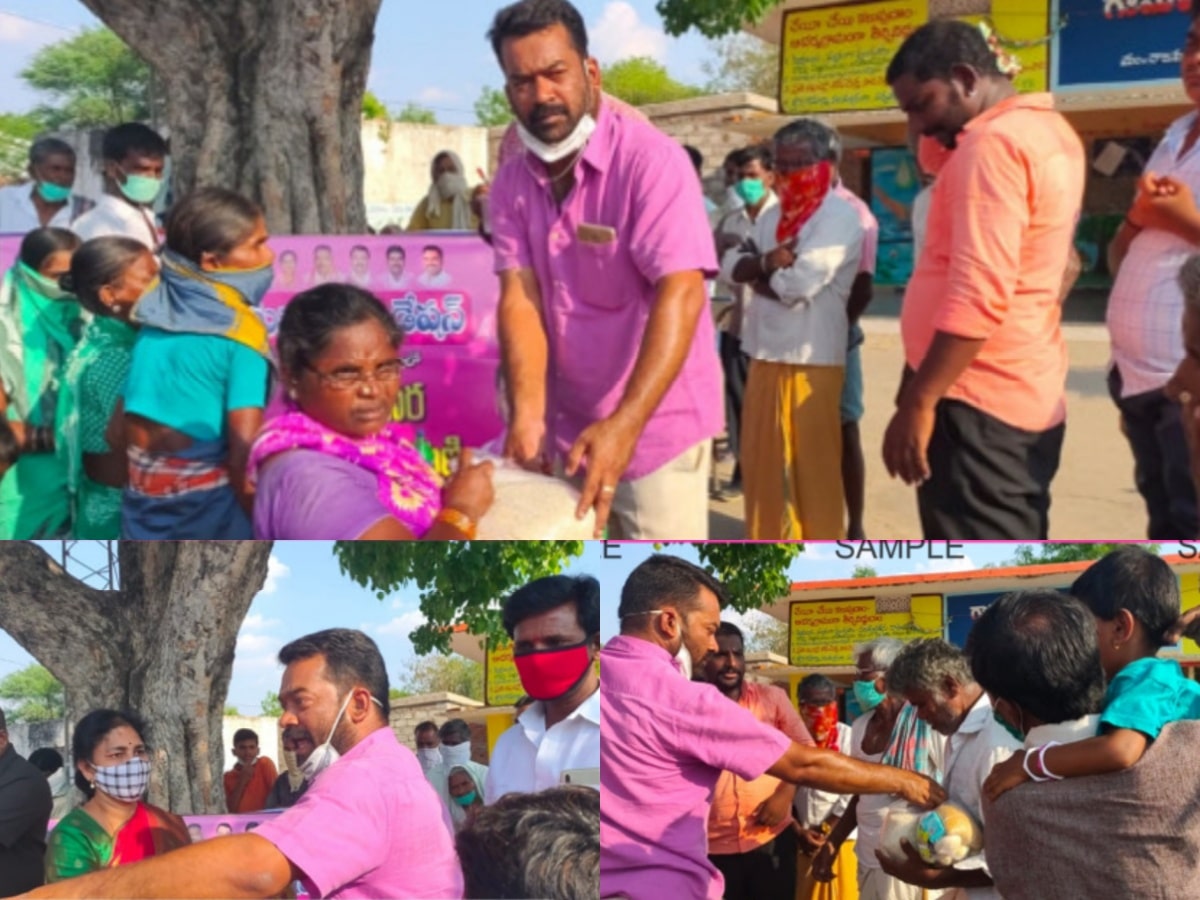 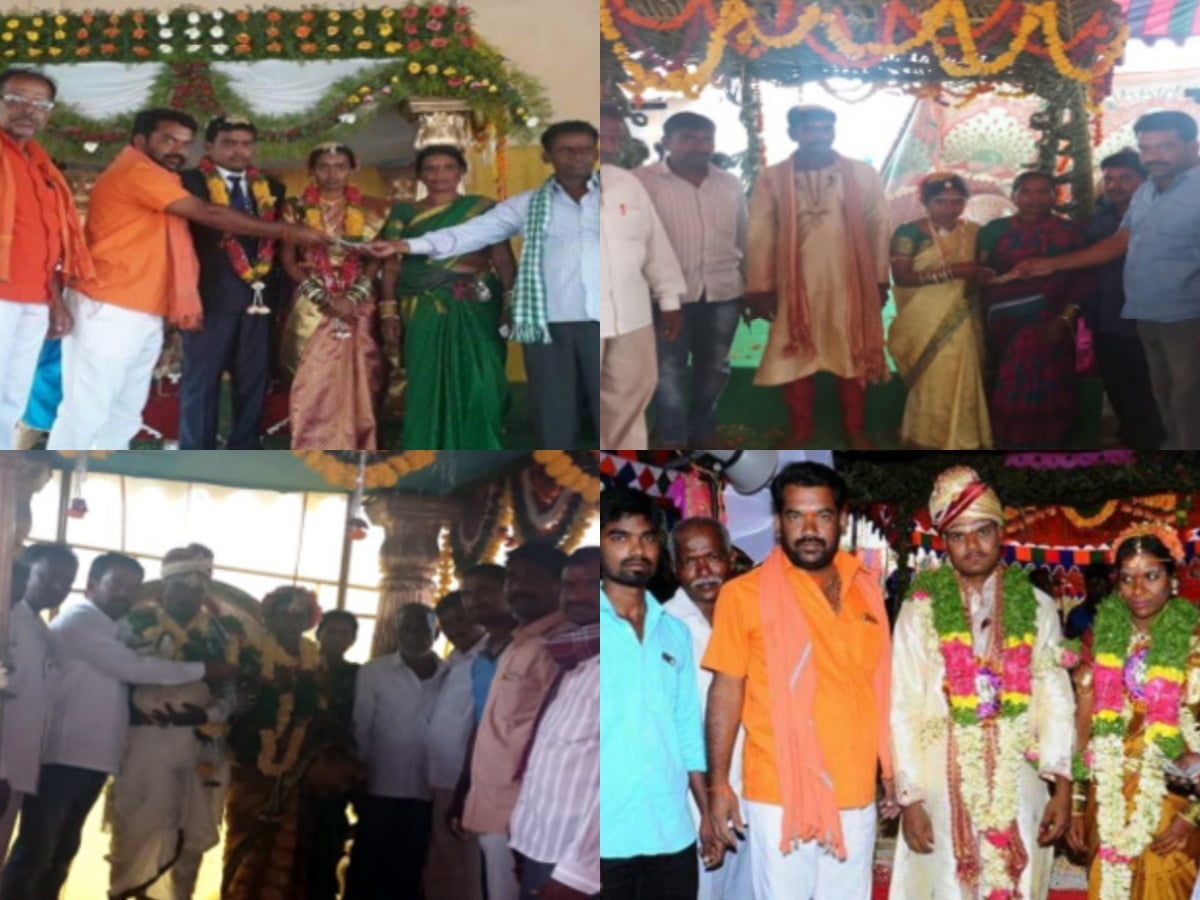 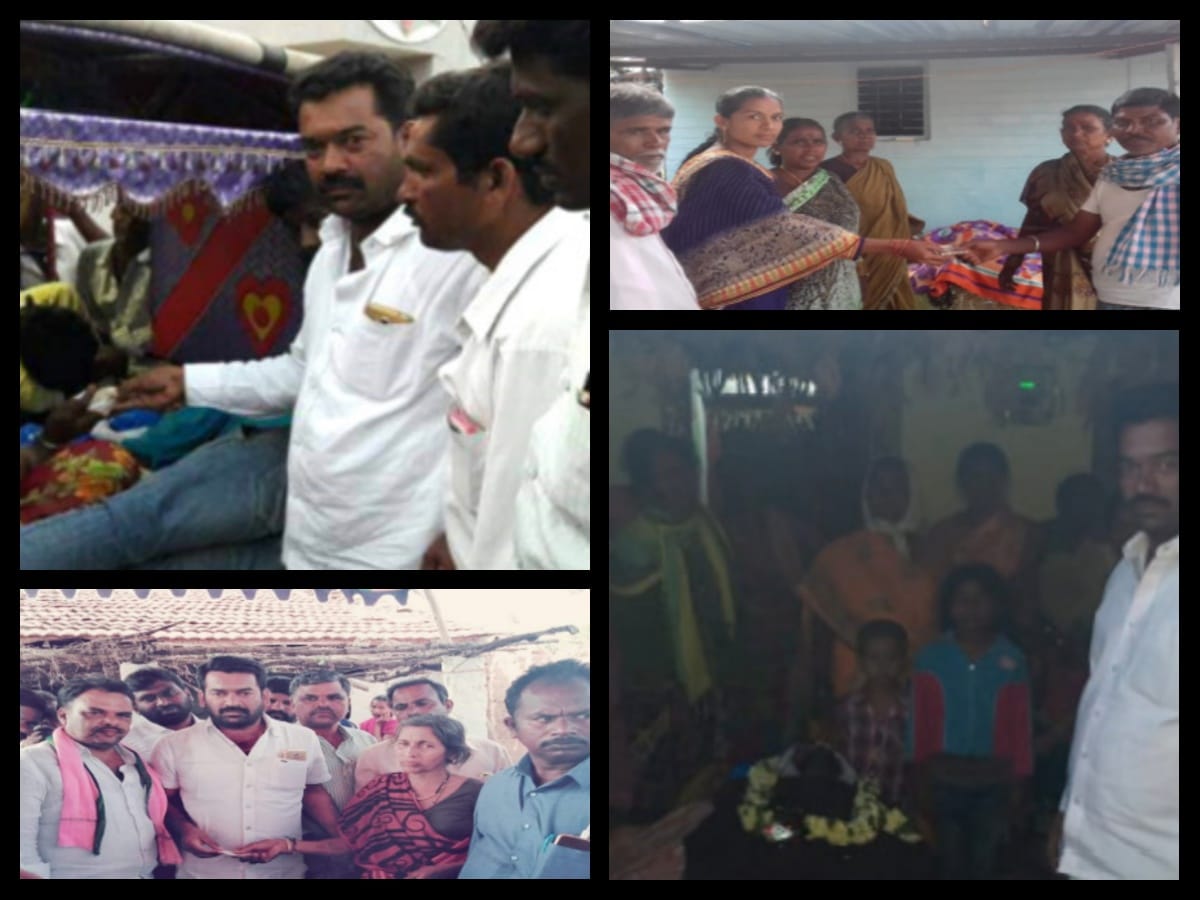