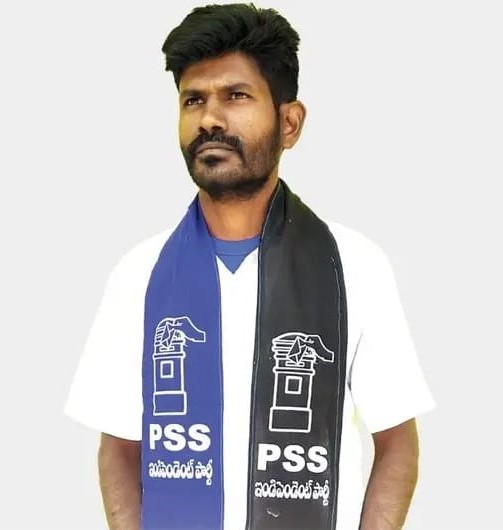 Thadikimalla Narasimha Rao is an Indian Politician, Social Activist and Founder and Chairman of PSS Independent Party in Wyra, Khammam.

In 1986, Thadikimalla Narasimha Rao was born to the couple Mr Thadikimalla Ramulu and Mrs Thadikimalla Seethamma and raised in Wyra village of Konijerla Mandal in Khammam District in the Indian State of Telangana.

As a Social Activist, he has performed many welfare and developmental activities and awareness programs for the welfare of the people in society.

With the sole idea of helping the poor in all possible ways, Narasimha Rao has established a Community called Praja Seva Sangam and serving as the Founder&Chairman since 2011 of the respective community to serve the people in all ways by leading himself to when they were in difficulty, and his pure sense of humor turned him as a great man with humanity.

As he upholds the trust that the people have placed in him and maintains his service, Narasimha Rao was appointed as the Human Rights District president of Khammam in 2018 and since the moment he served by concentrating on the welfare of the people at the moment and dealing with the activities that will encourage Party to advance.

On one hand, serving as a Social Activist by keeping in contact with the people, and on the other hand, he started an Independent party of PSS and led as the Founder&President of the Party and took a sincere concern in the Party and partakes in all of its activities, carrying out his responsibilities per a conduct code and for the benefit of the people.

During the Period of local body elections in 2020, Narasimha Rao contested as the 17th Ward Councillor from PSS Party but the contested position has been vacated with a minor difference in the voting percentage. 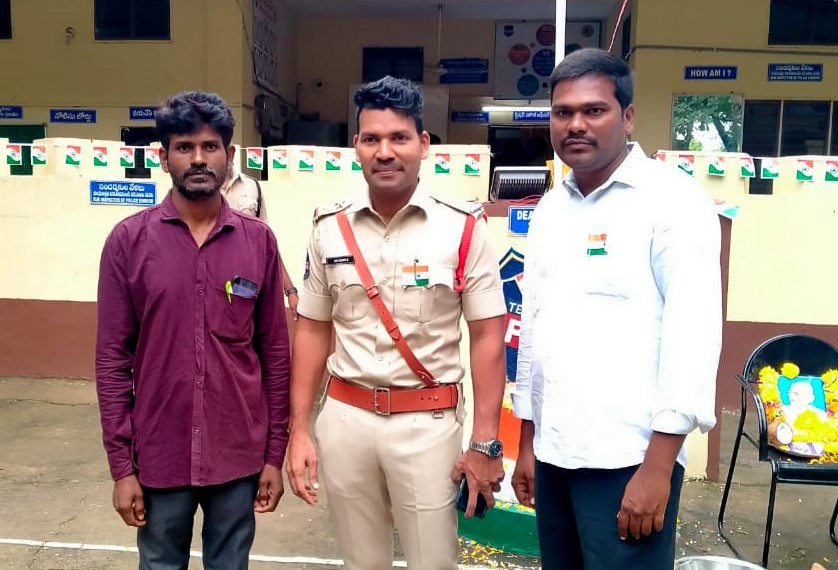