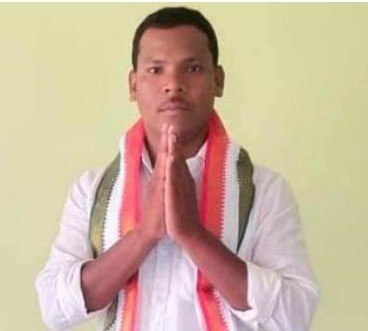 He was born on 26th-June-1989 to ethnic couple Tellam Nageshwarao & Bullemma and raised up in a small census town of Seethanagaram Village of Bhadradri-Kothagudem district in the respective state of Telangana.

In the year 2004, He completed his Schooling at APTWRS High School resided at Chintoor. He obtained his undergraduate from Government Junior College located at Cherla and finished it in the year 2006.

By continuing his education career, Naresh began his professional career, and started a Private Institution business of his own and sustaining his occupational work.

He has earned thousands of customer’s satisfaction with his immense services by providing them with a favorable chance of establishing their own ” “ “PROJECTS”.

His down-to-earth nature made him stand as a brand in the market and delivered immeasurable success through his projects and became a Role Model to everyone in the Town. Mr. TELLAM NARESH is the Director and Manager of the PRIVATE INSTITUTION PROJECTS.

Since childhood, he has been exposed to political characteristics. During his educational career, Naresh commenced his political career in the year 2004, by joining the SFI(Students’ Federation of India) is an Indian left-wing student organization politically aligned to the Communist Party of India.

He exposed his leadership skills by serving as the Mandal President for Cherla from SFI and has been worked comprehensively all the time for the welfare of humankind.

As being a part of SFI, Naresh expressed keen interest and performs every activity for the recognition of the respective party.

He worked in the assigned by discharging his duties with a code of conduct. After performing his roles in the respective designation he upgraded his position as an SFI Division Secretary from Bhadrachalam district of Telangana state in 2007.

His dedication to work and his involvement in every activity earned him the honorary status of District Joint Secretary for Khammam from SFI to expand his services to the State level.

In the respective year, he was designated with the position of SFI State General Secretary from Telangana. He has been served the assigned position to look after the issues and circumstances faced by the colony people between the periods 2007-09.

After fulfilling his responsibilities as the State General Secretary from SFI following that he resigned from SFI and in 2009 he parallelly swapped his political party to the Indian National Congress Party (INC) which is ruling under the leadership of Sonia Gandhi.

The day he joined the Party, he worked beyond his means for the development of the party and performed very hard for the victory of the party as INC Party Activist.

Later on, For his constant dedication and efforts for the welfare of humankind, he has designated the Position of Student District General Secretary from NSUI in 2009.

Since then he has been constantly working hard to put an end to the problems and inconvenience of the People.

He garnered the people’s affection and extended his services by expanding his responsibilities as the NSUI Student President from Bhadrachalam in the year 2009 to care about the difficulties that arose in the society.

He won the admiration of the people and the people by using the responsibilities, duties, and powers assigned to him. So that in the year 2021, he was designated with the admired position of District Committee Member from INC Political Party and has been serving with gratitude Continuously.

From the day of inception into politics to the present day, he has been working tirelessly for the welfare of the people, constantly striving for the development of the party and the society, and was rendering desperate service to the society through the positions she has been appointed to. Tellam Naresh is the dedicated follower of Kunja Satyavathi as she is leading in the designation as MLA from Bhadrachalam (ST) …

Tellam Naresh’s family assists the needy selflessly in which several members are involved in politics as his father Tellam Nageshwarao dealing in the honorable position as Ward Member from Seethanagaram to ensure that the initial and subsequent tasks run smoothly and to promote the hardships faced by the Below Poverty People.

Because of the efforts being made for the development of the Party, he provided a kind of encouragement with a passion to serve the people as being in a reputable position as MPTC from Bhadradri-Kothagudem District. He served in the assigned designation 3 times to look after the people at odd times.

He extended his services by increasing his responsibilities as the MPP to look after the issues raised in society. Ever since he was started rendering services to the people with the assigned authority, he has been constantly working for them, thinking about their welfare, and gaining immense admiration from the People.

Services Rendered as a Mandal President:

Services as a State General Secretary:

During Telangana Movement:
He organized and was involved in Rasta Roko from a distance of Bhadradri-Kothagudem District.
He participated in many social Programs and was involved in Million March, Bike Rallies, and Dharan’s to form Telangana as a separate State.
He set up a Vanta Varpu in Bhadrachalam during the period of movement and many more dharnas and rallies were held in continuous movement.
He formed Youth students to fight for the Telangana State and to bring Telangana as a separate state.

A Leader is one- Who Knows the way, Goes the Way, and Shows the Way… 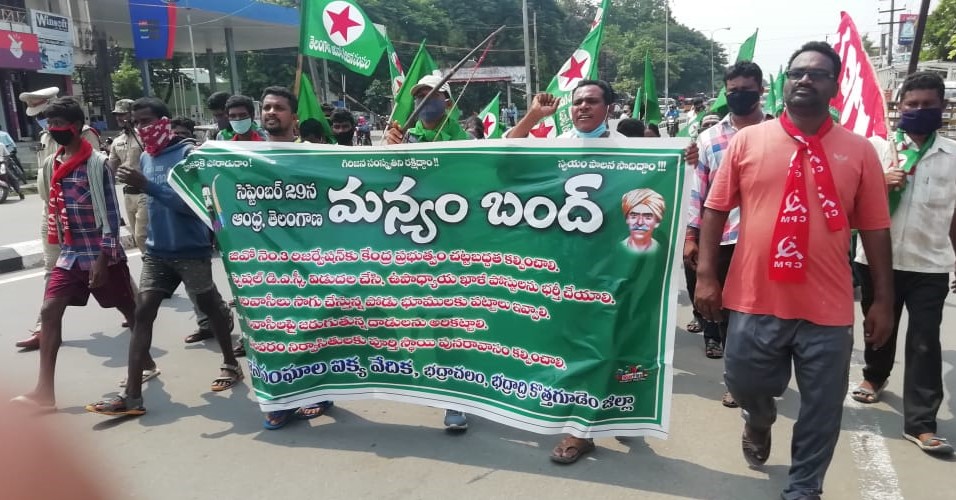 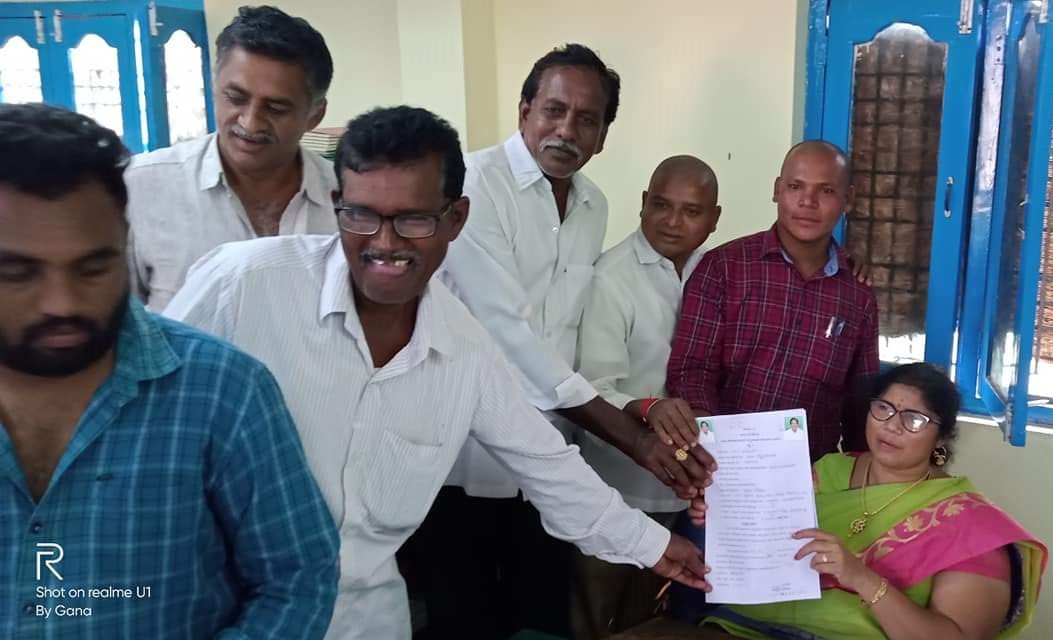 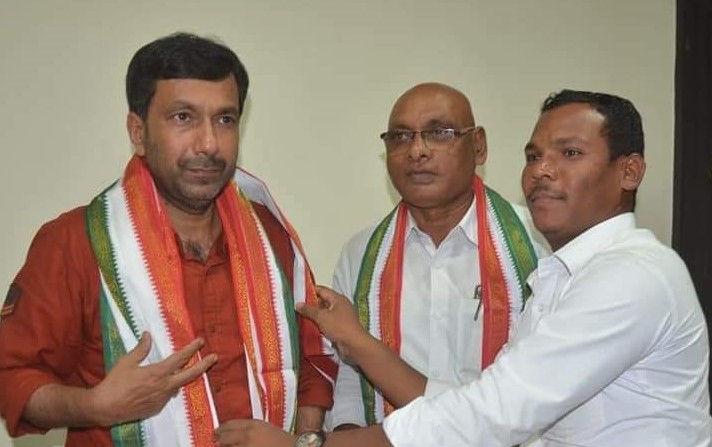 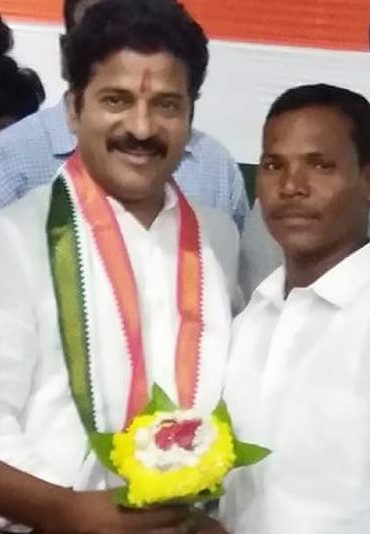 Tellam Naresh is an honor to meet an Indian 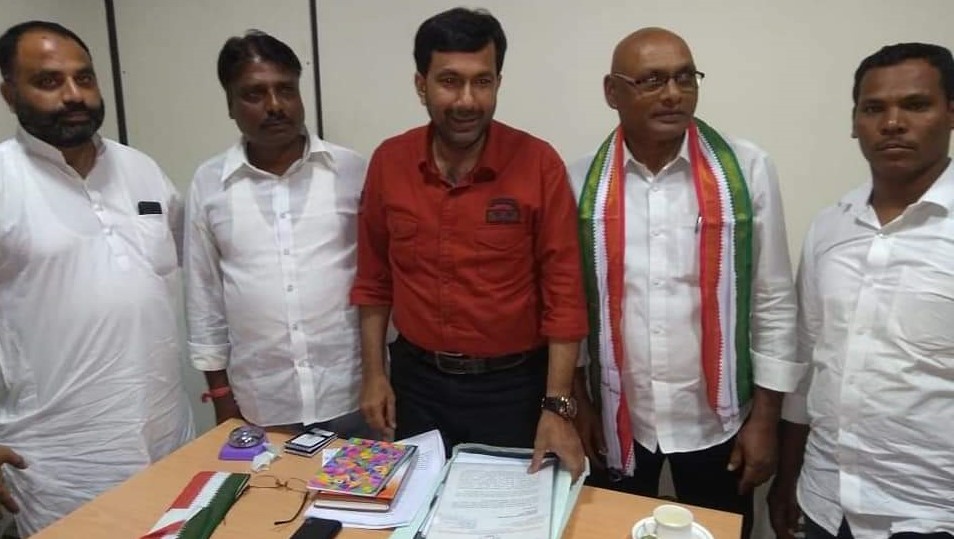 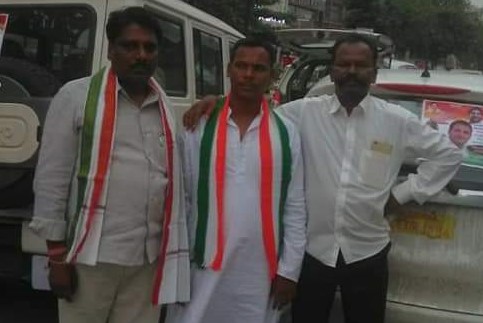 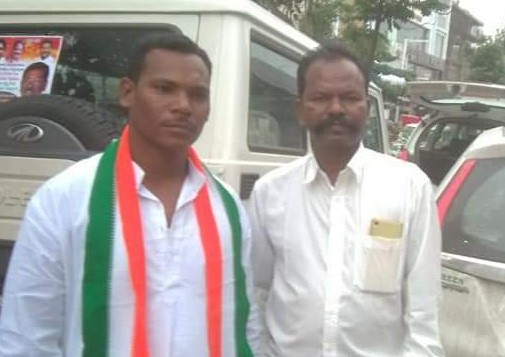 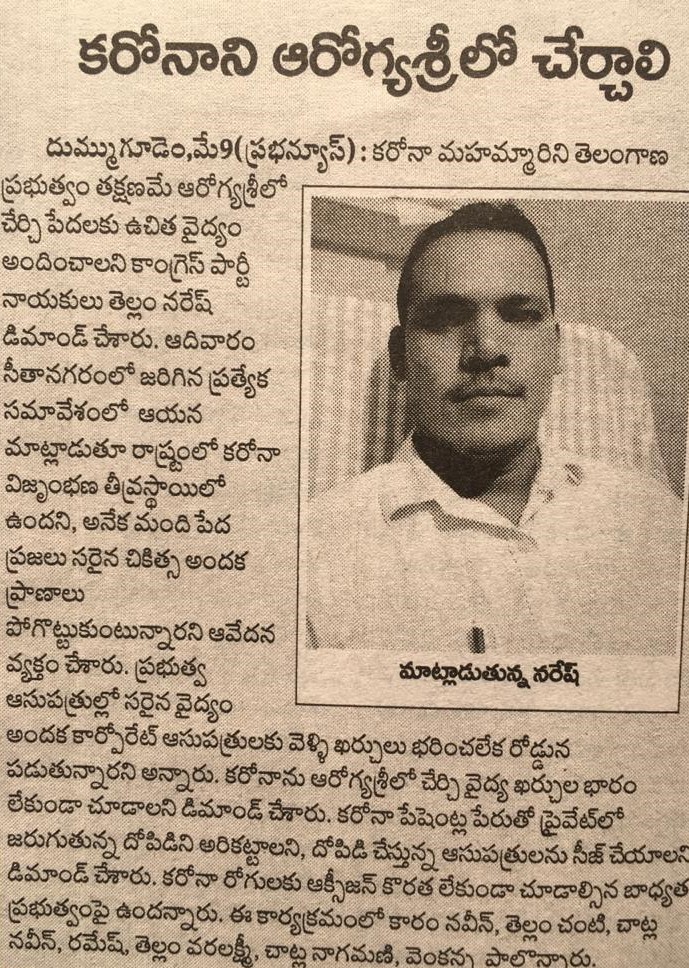 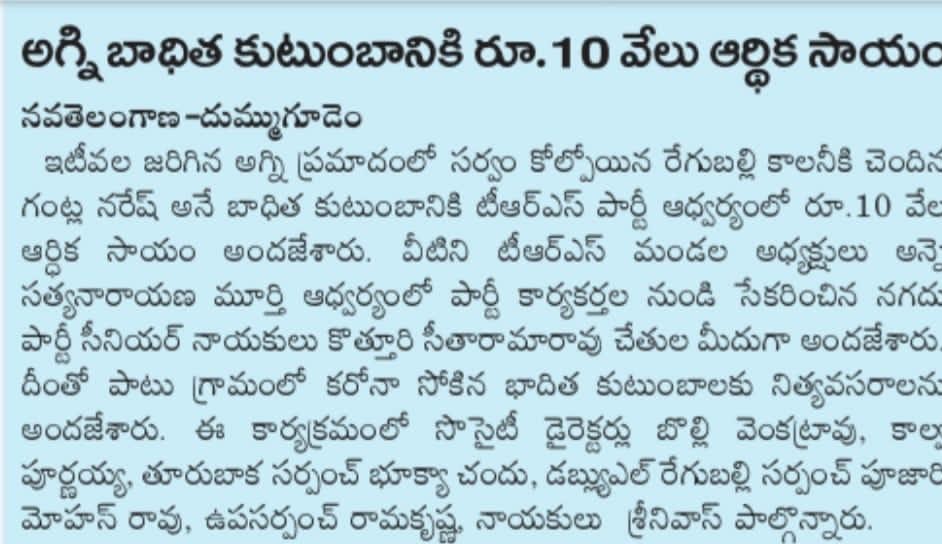 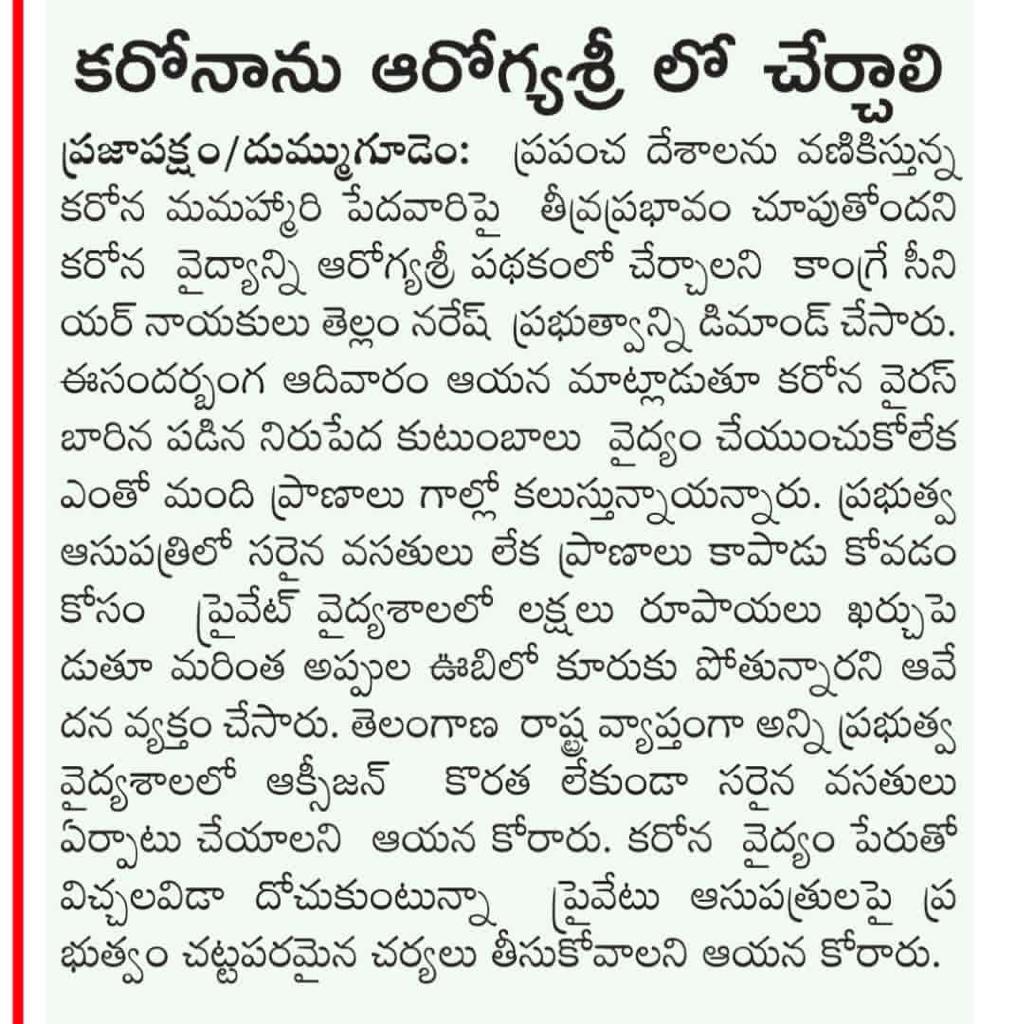 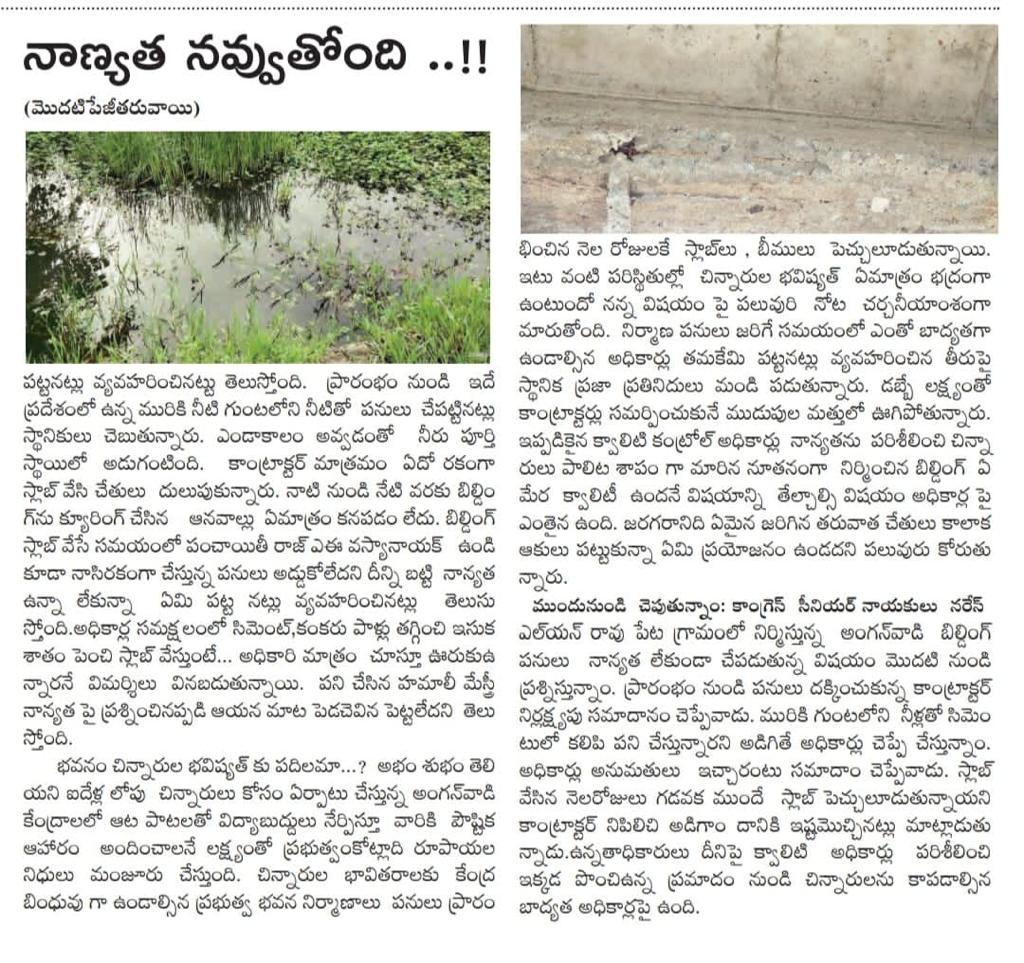 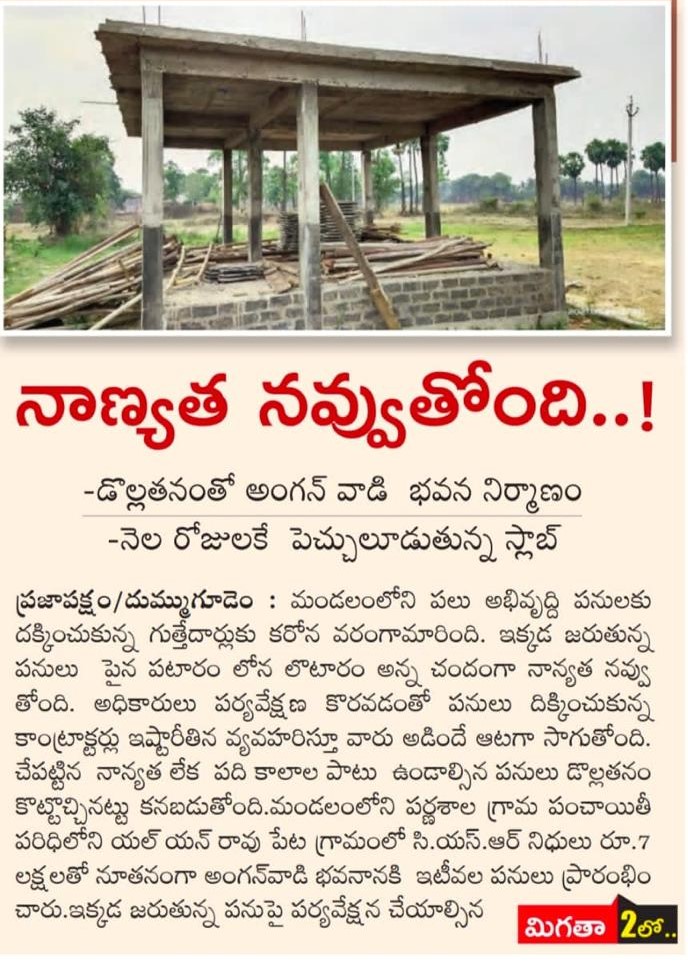