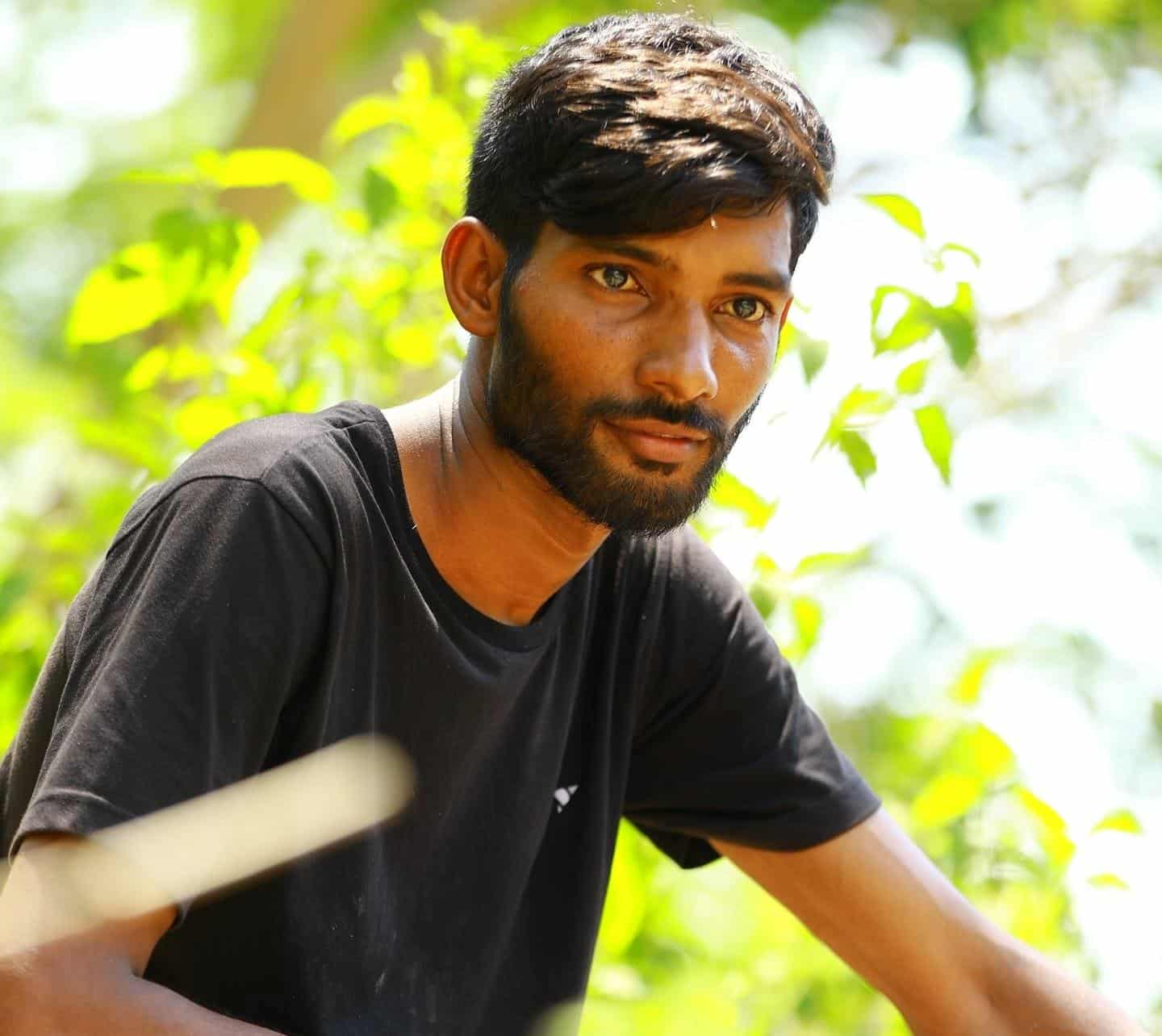 Tejavath Harish is an Indian Politician of INC and the Founder&Chairman of the Helping Hands Organization in Burgampahad of Bhadradri Kothagudem District, Telangana.

On the 09th of June 1993, Harish was born to the couple Mr. Tejavath Rama and Mrs. Tejavath Leela and resided in the village of Anjanapuram in Burgampahad Mandal of Bhadradri Kothagudem District in the Indian State of Telangana.

Harish obtained his Secondary Board of Education from Zilla Parishad High School located at Pinapaka in Bhadradri Kothagudem and completed his Intermediate Course of ITI from Veerabhadra ITI College at Pinapaka.

He had a strong desire to work in public service since he was a student. While finishing his education, he also participated in a number of volunteer initiatives.

He has undertaken part in a range of welfare and development activities, as well as public awareness campaigns, as a Social Activist, for the advancement of society’s citizens. 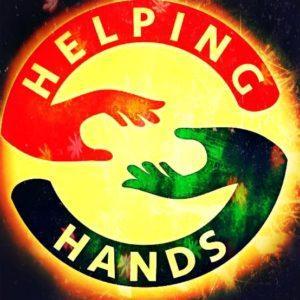 Under the chairmanship of Mr. Harish, a young organization named “Helping Hands Organization” was founded in 2020 in Bhadradri Kothagudem, Telangana, with the focus on supporting the uplift, development, and advancement of impoverished people.

Through his Association, Mr.Harish extended his helping hands to the poor and needy people of Bhadradri Kothagudem, who had been disproportionately afflicted by poverty.

Harish began his political career in 2020 with the Indian National Congress(INC) Party, which was initially formed by Dadabhai Naroji and led by Sonia Gandhi.

He has been representing the INC as a Youth Leader and contributing to the improvement of society ever since the day he joined the party, by effectively performing out his tasks and adhering to the party’s rules and regulations.

Whatever is necessary to be done in the world Just do it. What time and place requires you to do, Just do it. That is SEVA.. 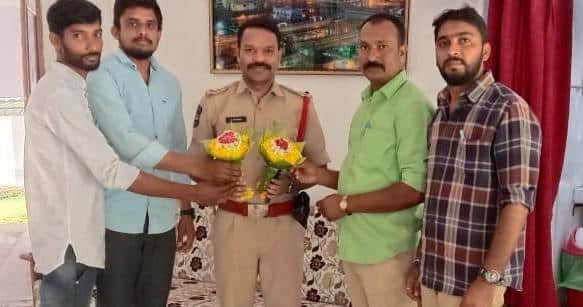 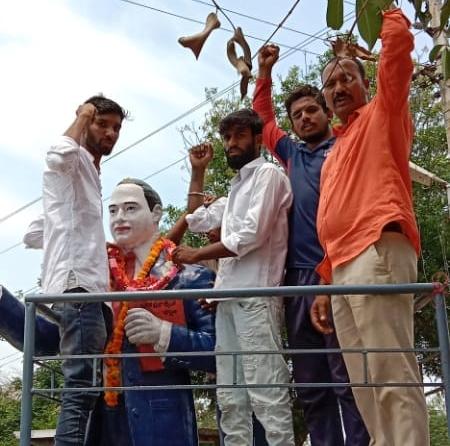 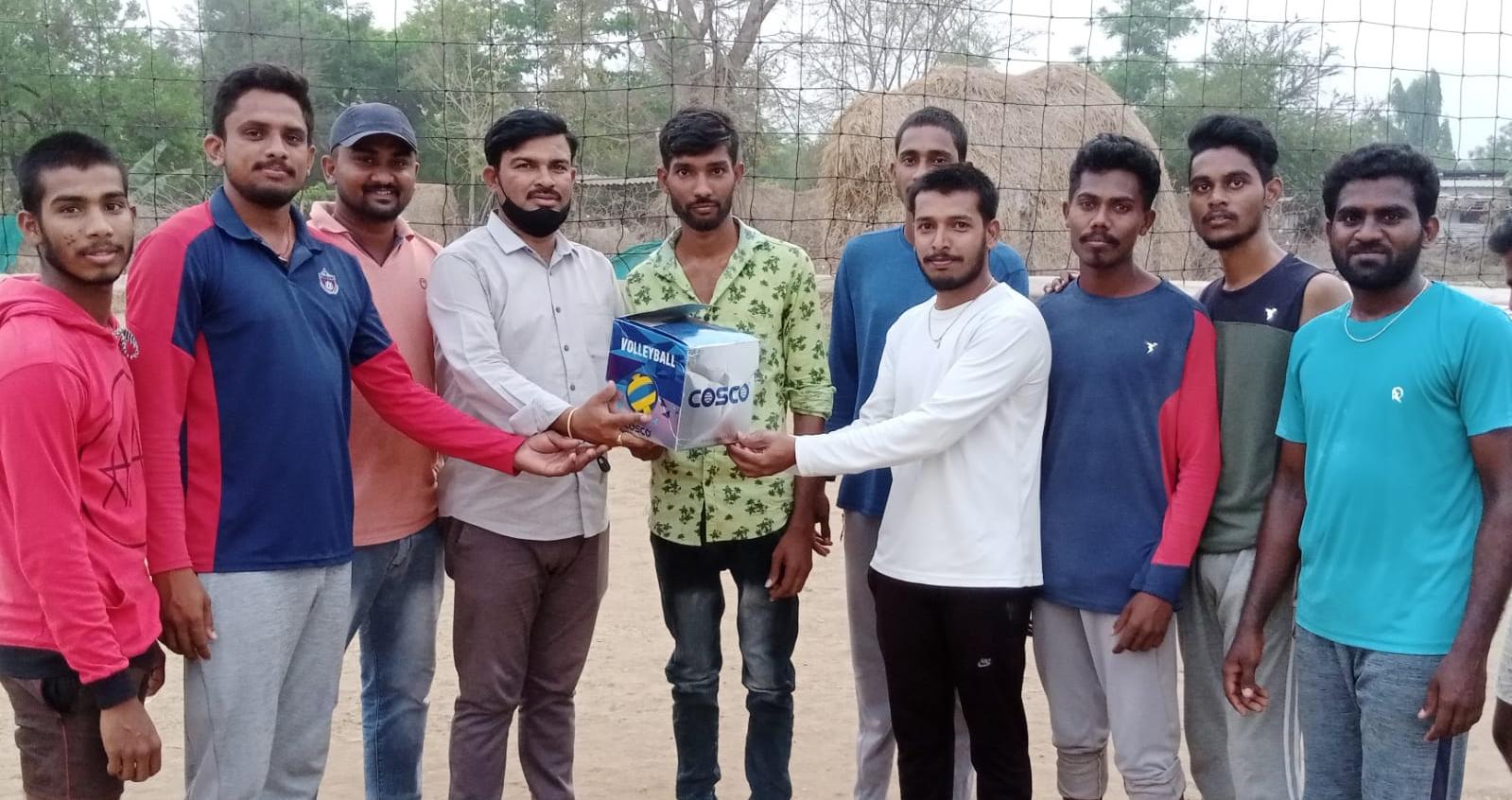 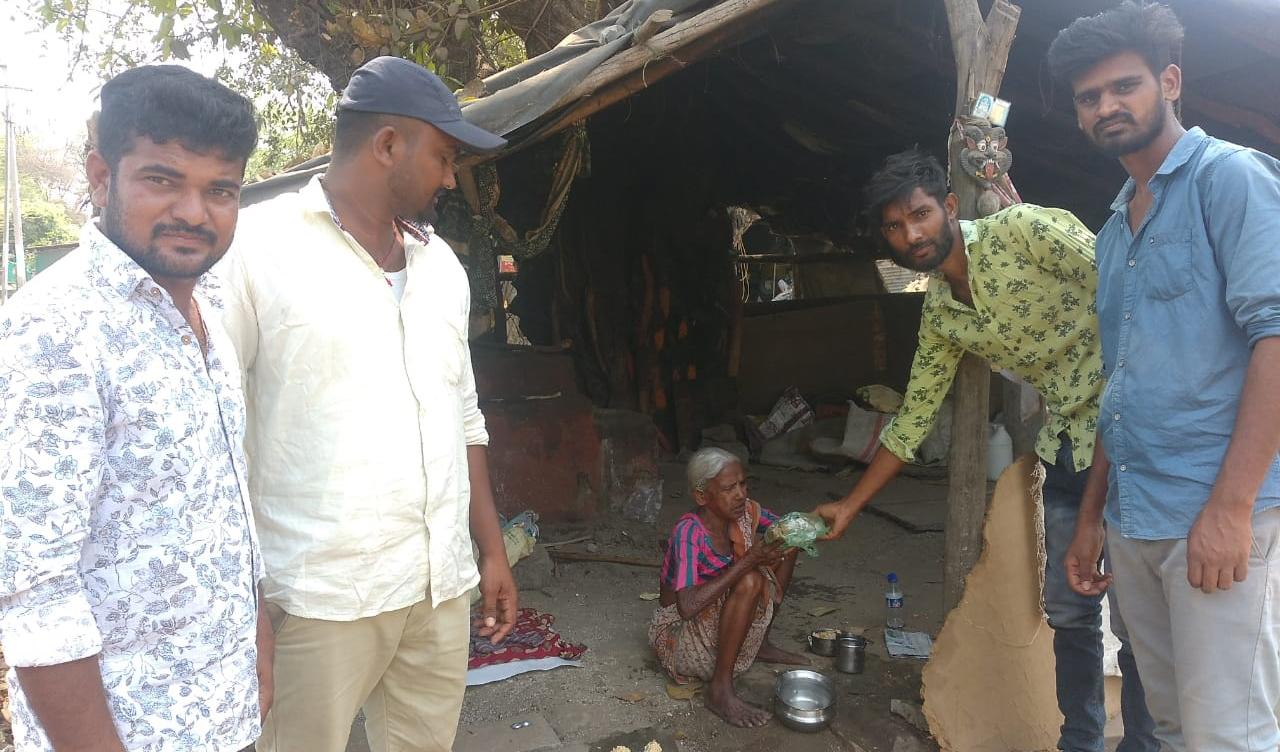