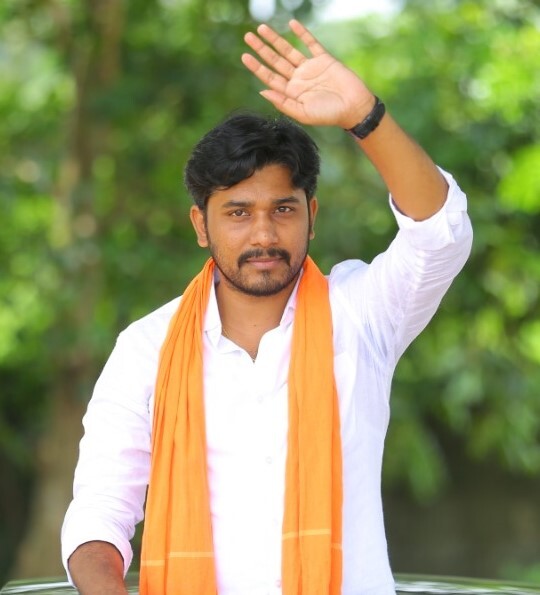 Teja Chandra is an Indian Politician of BJP and BJYM State Official Spokesperson of Telangana as well as Founder&President of CCR Foundation.

On the 02nd of October 1989, Teja Chandra was born to the Couple Mr. Chandra Chalapati Rao and Mrs. Chandra Sri Lakshmi in the village of Ananthasagar in Chinthakani Mandal of Khammam District in the Indian State of Telangana.

He attained his Graduation of Degree from Open University in 2022.

Having joined the Bharatiya Janata Party(BJP) in 2013, Teja turned into a politician to attain the political requirements of the people while also providing a specific service.

Teja takes a genuine interest in the Party and participates proactively in every activity, executing his responsibilities by a code of conduct and for the benefit of the party’s public exposure.

Upon Joining, he was designated as the BJYM State Official Spokesperson of Telangana from BJP in 2013 to serve the people and tackle the issues raised by executing his tasks effectively and adhering to the party’s policies and guidelines.

On the one hand, he is continuing his education and on the other, he is desperately fulfilling his responsibilities as the Social Activist by a code of conduct and for the recognition of the relevant party.

Beginning at a young age, he had a passion for working in the public service. Teja has been accustomed to service since childhood. He also conducted many service programs while continuing his studies.

Teja is a staunch believer that every individual should engage in social work that builds a sense of patriotism in their souls and one should constantly try to influence people around them by emphasizing that one is indebted to society.

With the sole idea of helping the poor in all possible ways, Teja built a voluntary organization to serve the people in all ways by leading himself to when they were in difficulty and his pure sense of humor turned him into a great man with humanity.

In the Year 2021, Teja established an Organization with the name of Chandra Chapathi Rao(CCR) Foundation and has been acting as the Founder and President of the organization he fulfills his responsibilities and always being available to the people and giving them the help they need.

Being serving in the assigned positions, Teja has performed many social and welfare activities for the people. From the moment he has begun his social life till now he has been using all his resources for the people and pursuing his happy life of public welfare. 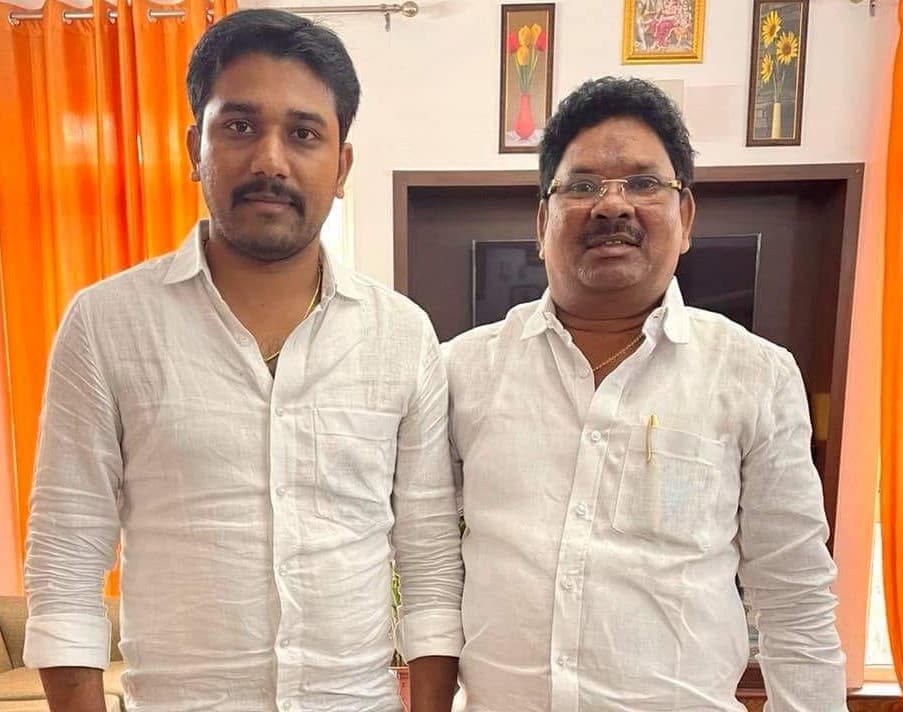 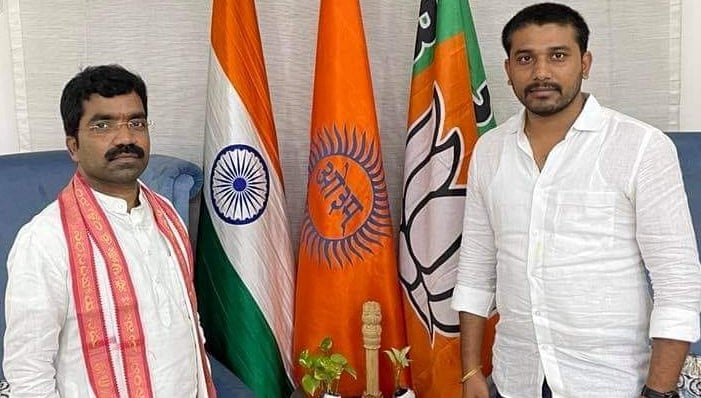 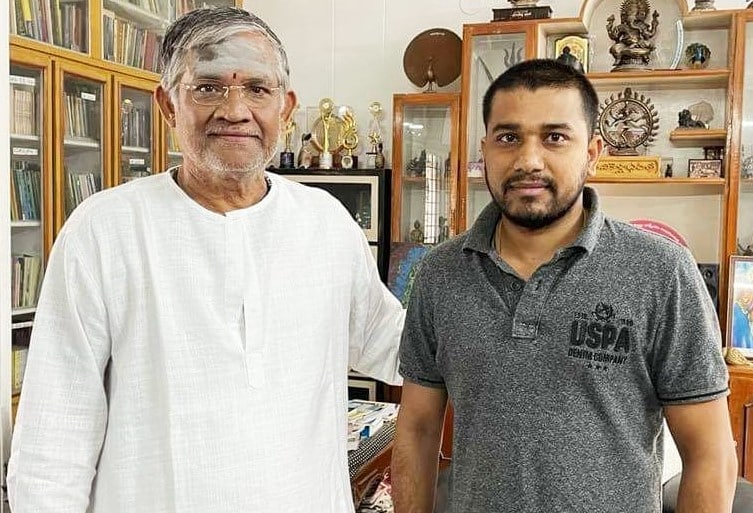 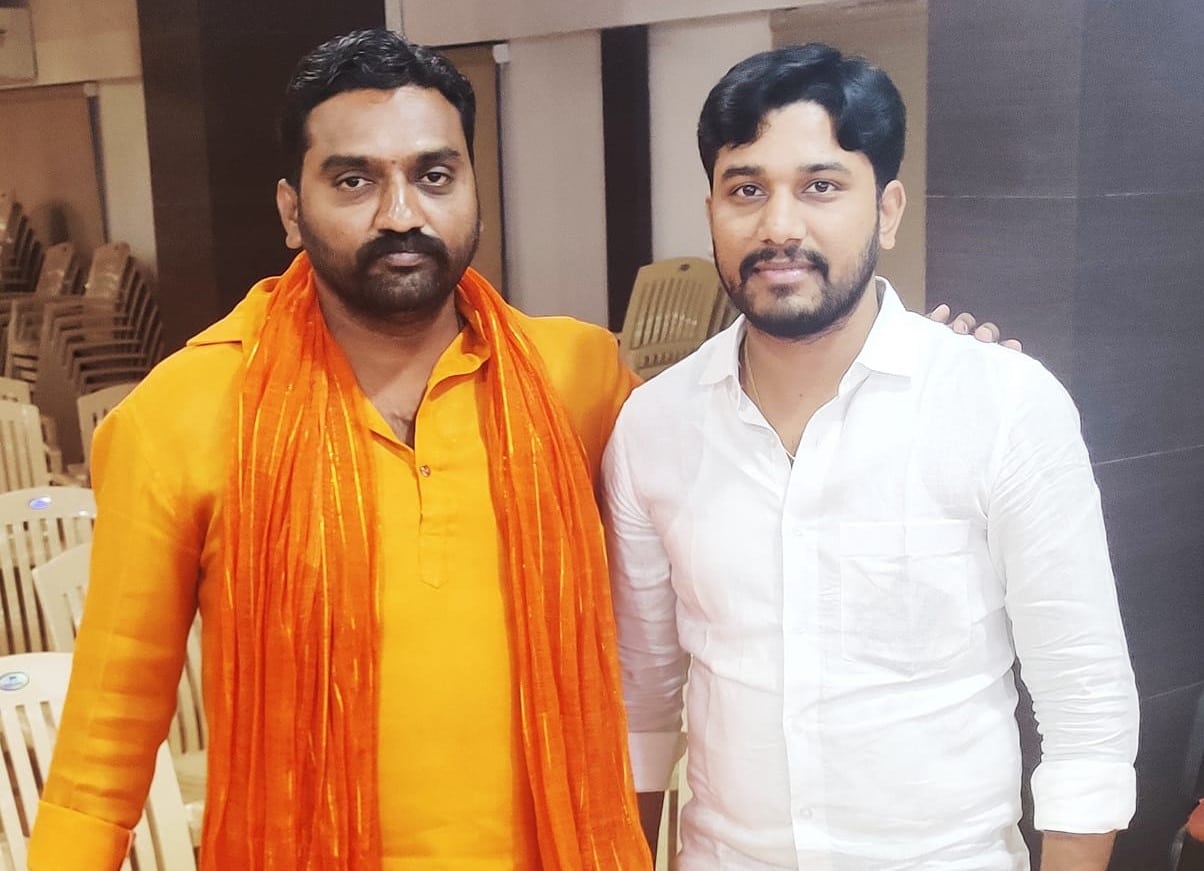 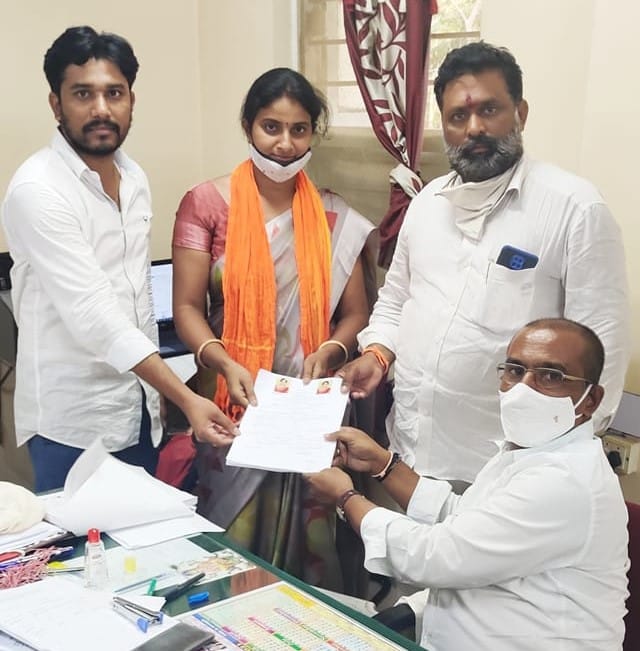 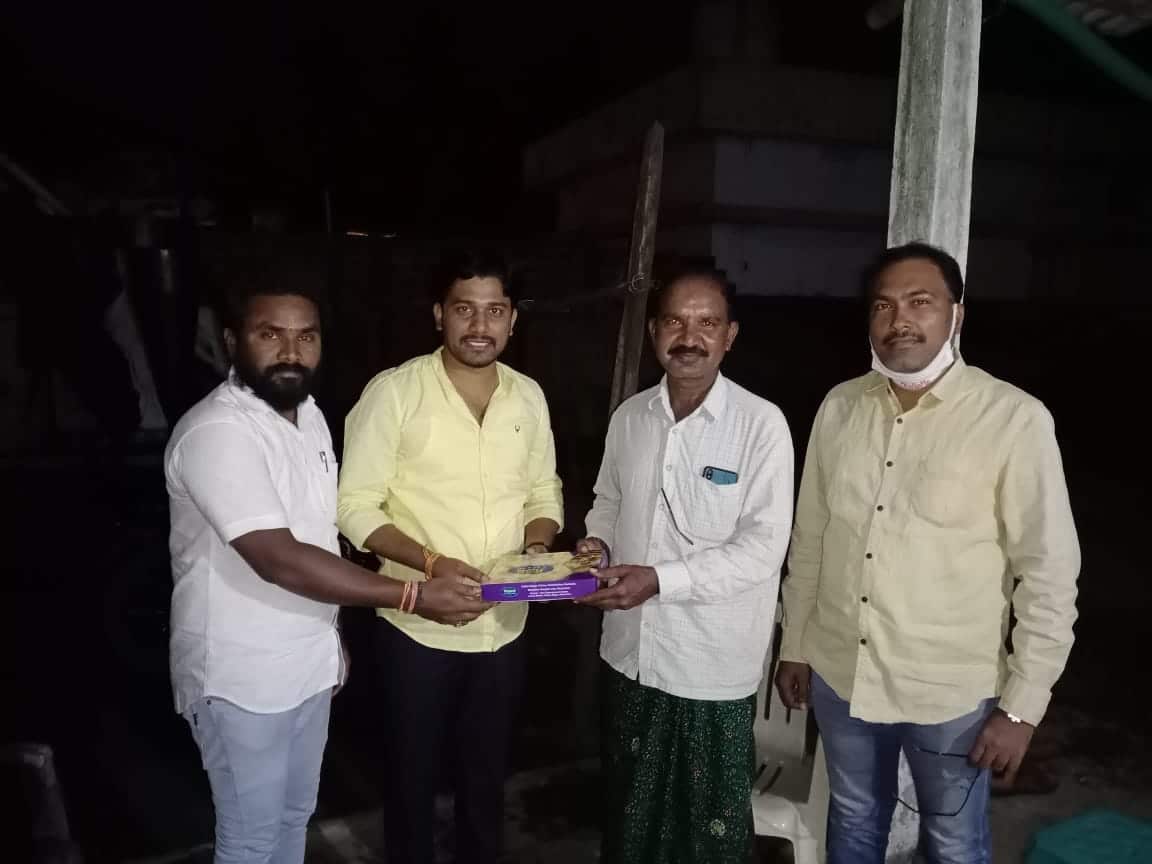 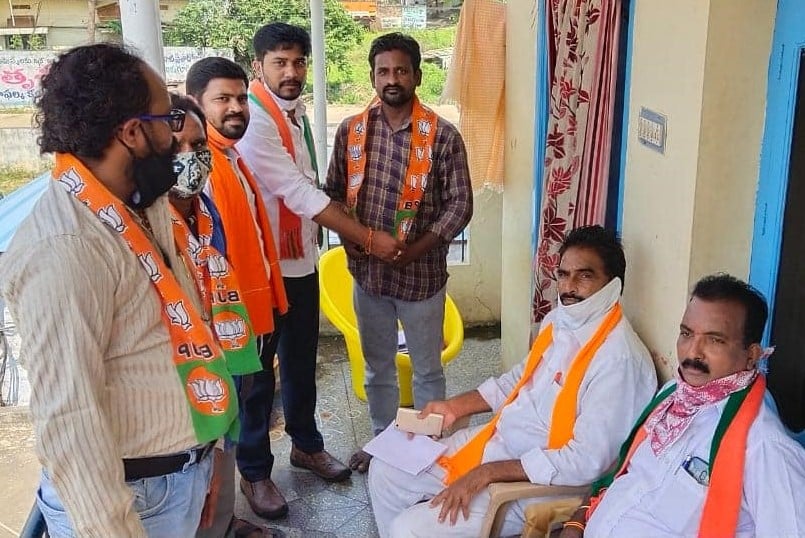 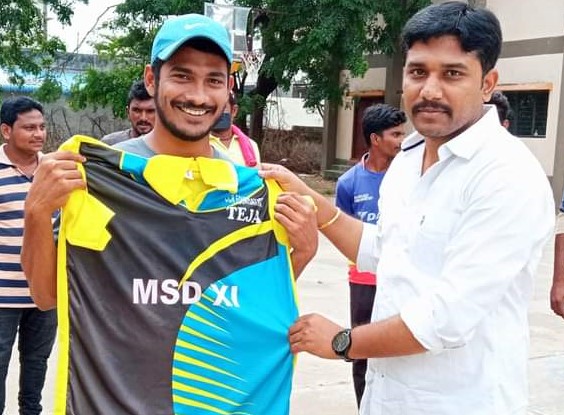 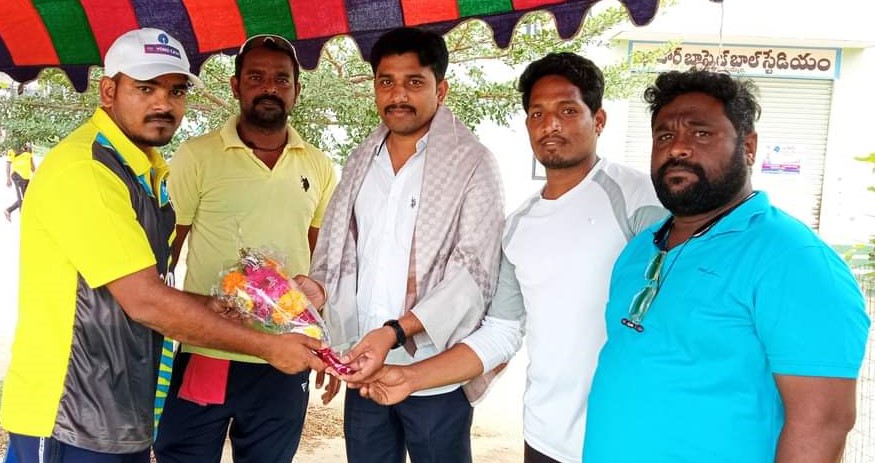 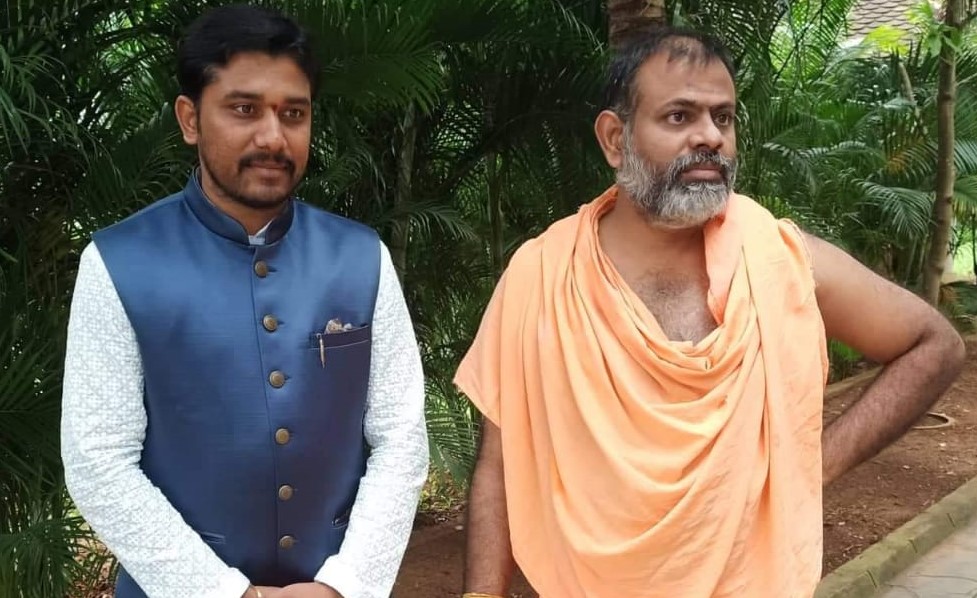 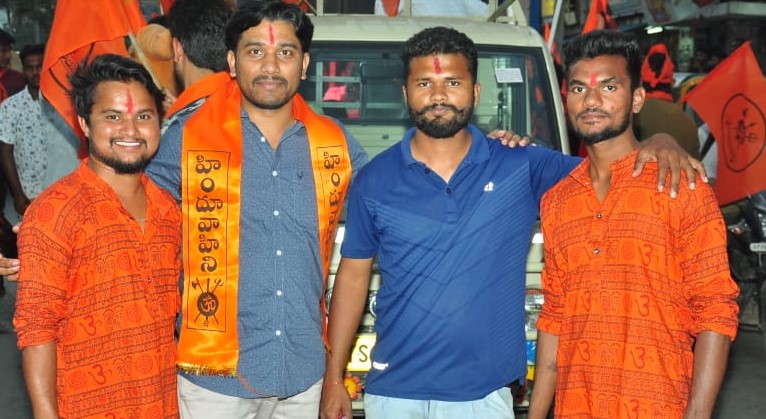 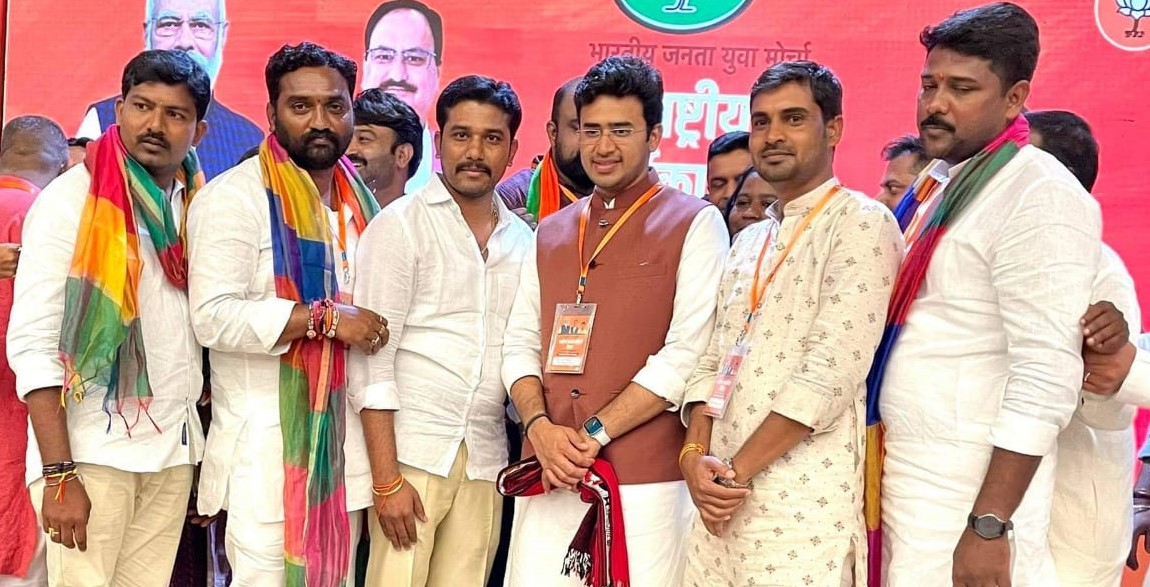 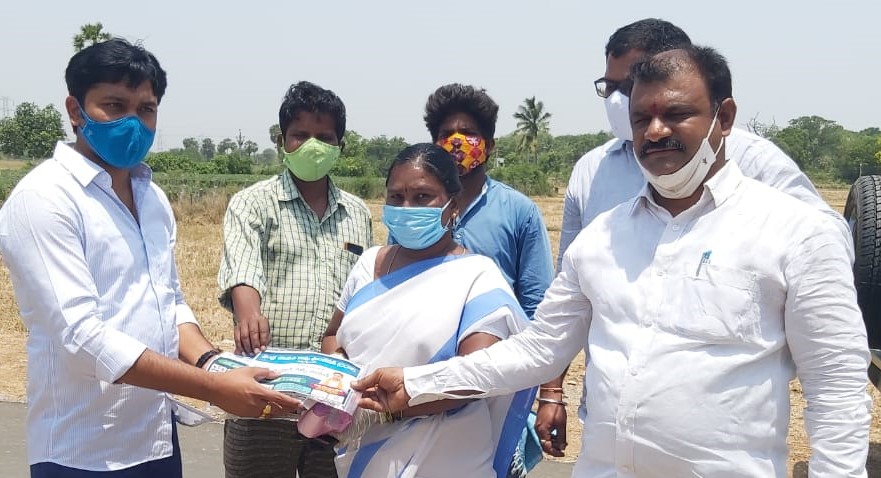 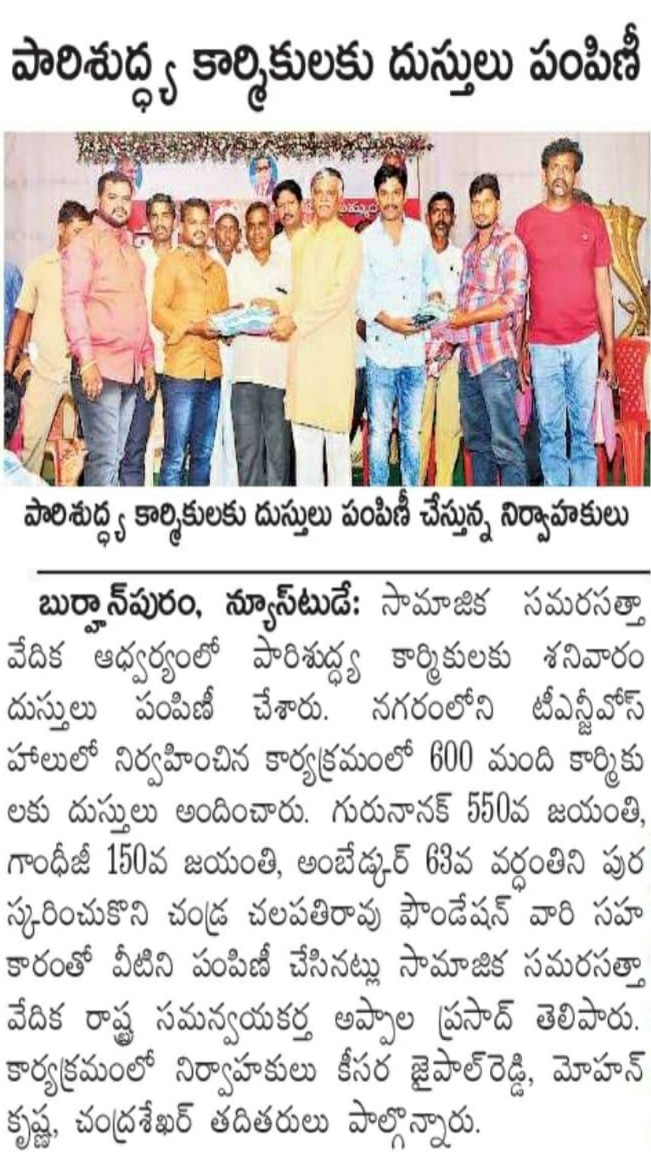 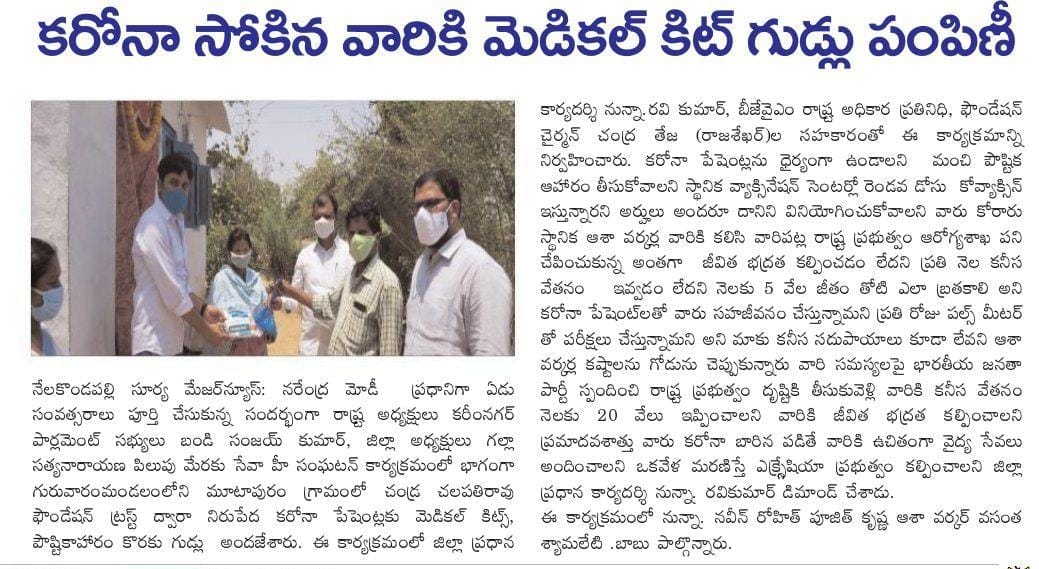 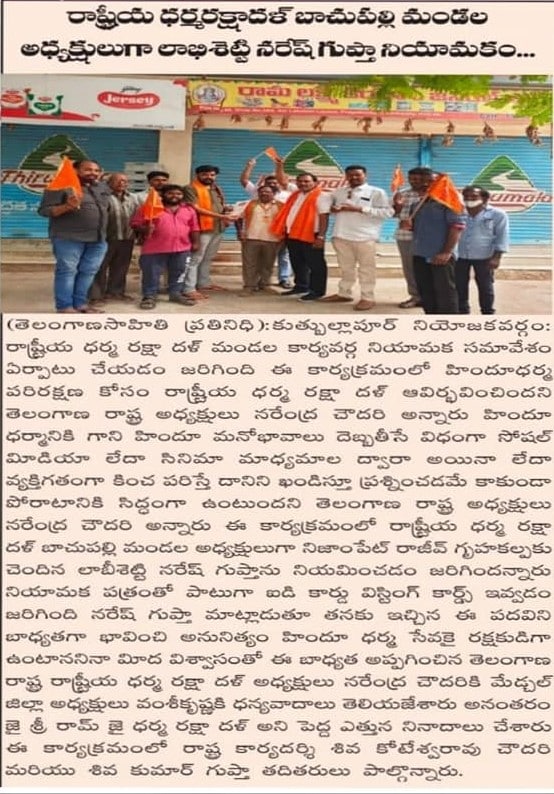