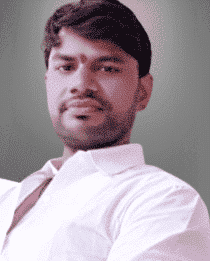 On 02nd August 1988, Sravan Goud was born to Mr Teegala Ellaiah Goud and Mrs Teegala Aruna Goud and raised in Sircilla town of Rajanna Sircilla District in the Indian state of Telangana.

In 2003, Sravan obtained his Secondary Board of Education from Vamshi High School, placed at Bodhaan, and in 2005, he completed his  Intermediate course from Government Junior College in Sircilla.

Sravan Goud acquired his graduation with a degree from Government Degree College and accomplished it in the year 2008.

Sravan has performed many social and welfare activities for the people. From the moment he began his social life till now, he has been using all his resources for the people and pursuing his happy life of public welfare.

As a Social Activist, he has participated in various welfare and development initiatives and public awareness programs for the betterment of society’s people.

In the year 2017, Sravan joined the Gouda Sangam as a Member. His constant work and dedication increased his work ability by receiving the District Youth President of Rajanna Sircilla from Telangana.

For her determination, he was promoted as the Goud Sangam District President of Rajanna Sircilla to discharge her duties from 2019 only for the people’s good without compromising on the trust placed by the party.

Sravan has had a sense of service since childhood and intends to be able to do all services to the people politically. In 2009, he was enchanted by the services rendered to the people by Kalvakuntla Chandrashekhar Rao, founder of Telangana Rashtra Samithi (TRS)  and an Indian politician serving as the first and current Chief Minister of Telangana.

As a part of TRS, he expresses keen interest. He performs every activity as an Active Leader by discharging his duties with a code of conduct and for the respective party’s recognition.

Sravan was a Telangana Activist; during the Telangana Movement, i.e., from 2004-2014, Sravan played an active role and fought to create a new state, Telangana, from the per-existing state of Andhra Pradesh in India.

He set up a Vanta Varpu during the period of Rasta Roko, and in Sakala Jamula Samme, Bahiranga Saba programs, and many more dharnas and rallies were held in continuous movement. 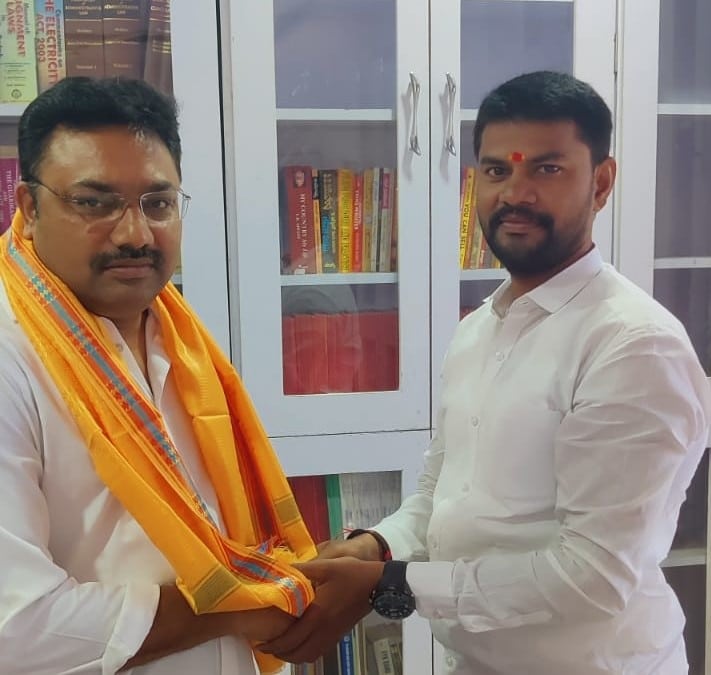 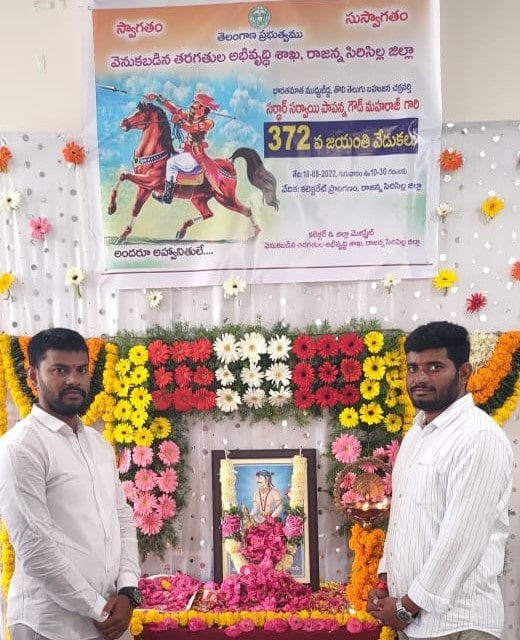 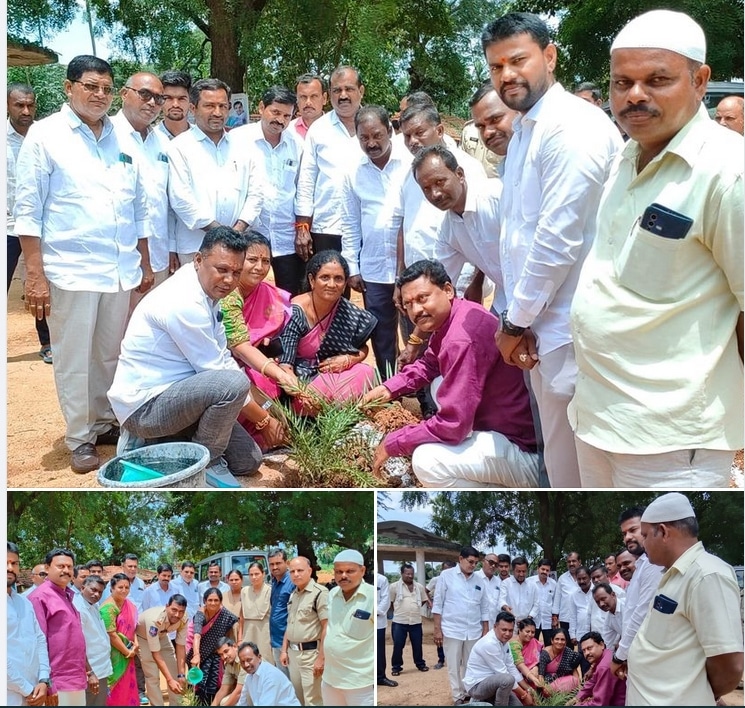 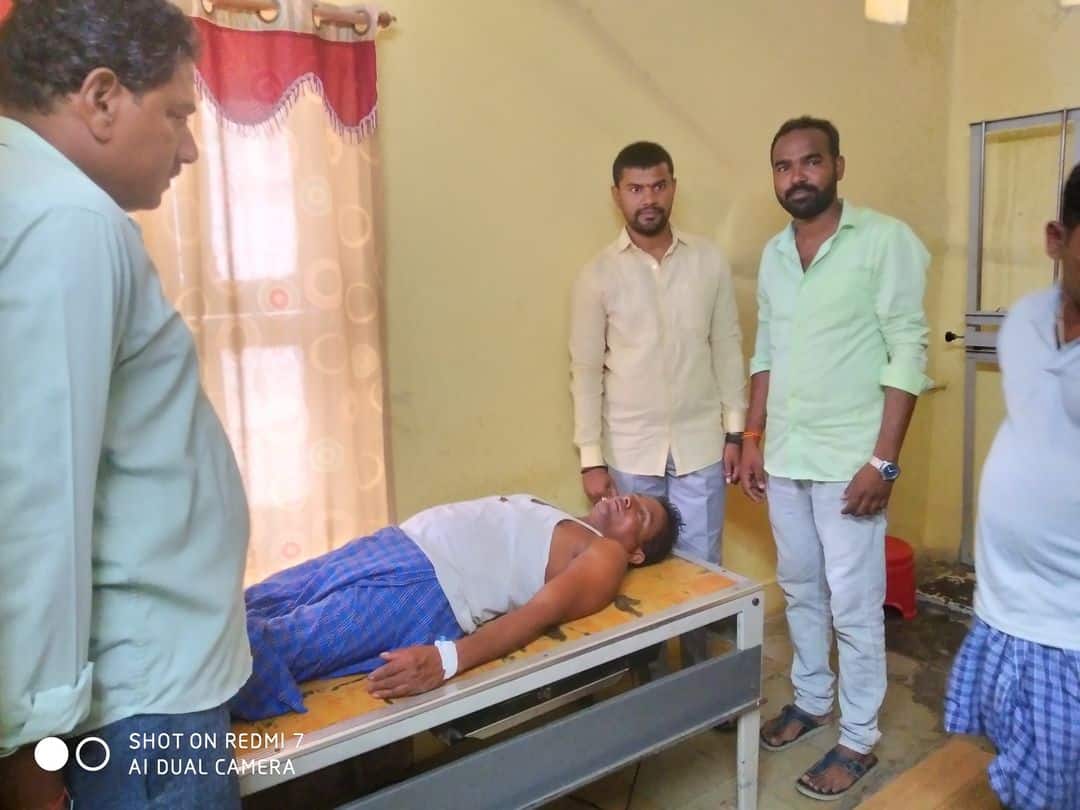 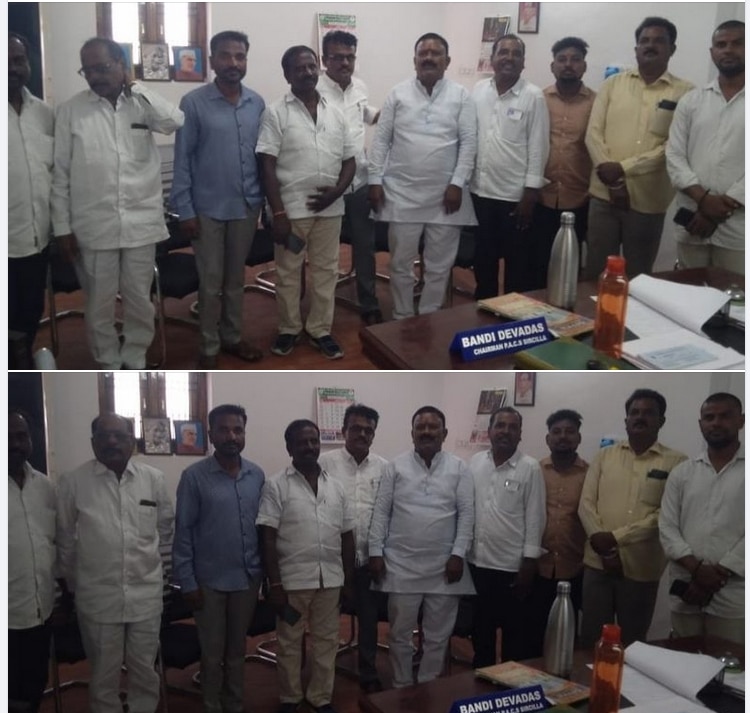 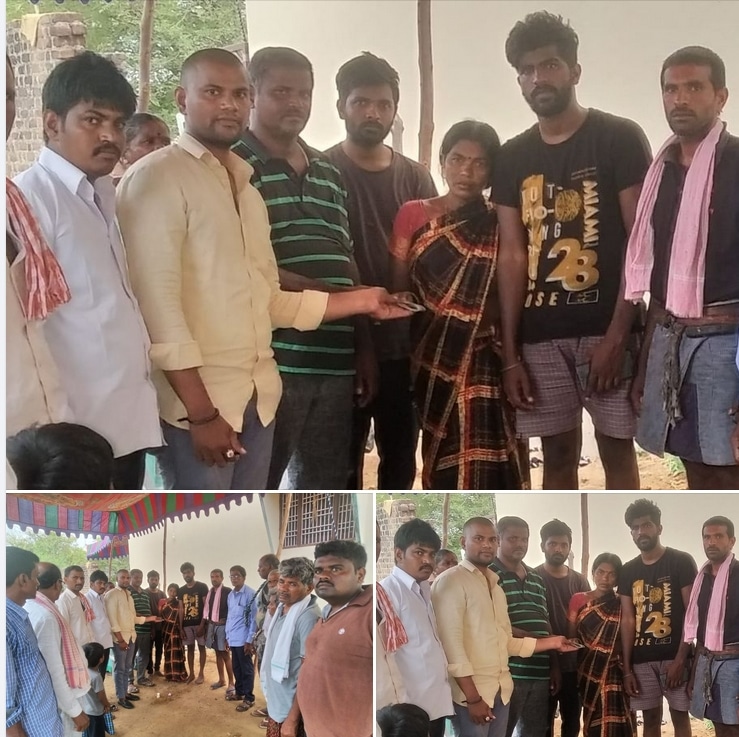 Joined in the Goud Sangam