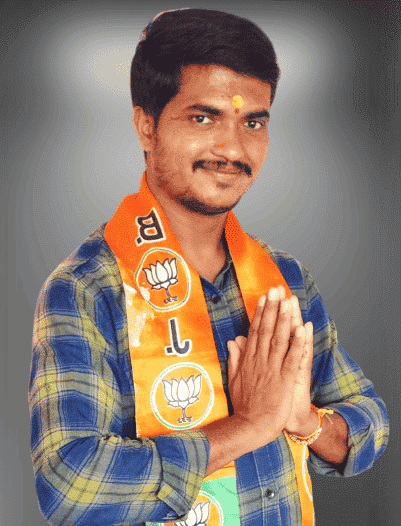 On the 07th of November, 1990, Praveen Kumar was born to the couple, Mr Theegala Rukmab & Mrs Theegala Chinnamuthamma and raised in Palsi Village of Nirmal District in the Indian State of Telangana.

In the year 2007, Praveen Kumar obtained his Secondary Board of Education from Zilla Parishad High School, placed at Palsi in Nirmal and 2010, and completed his Intermediate course from Shambhavi Junior College, Bhainsa.

In 2013, Praveen Kumar obtained graduation with a degree from Girivani Degree College situated at Mudhole of Telangana State.

His everlasting dedication and hard work gained him the role of Village Booth President of Palsi from the BJP Party in 2021 for his perseverance, dedication, and service. He has been in the assigned position and has rendered services to many through his kind heart by fulfilling the tasks assigned to him, winning the people’s admiration. 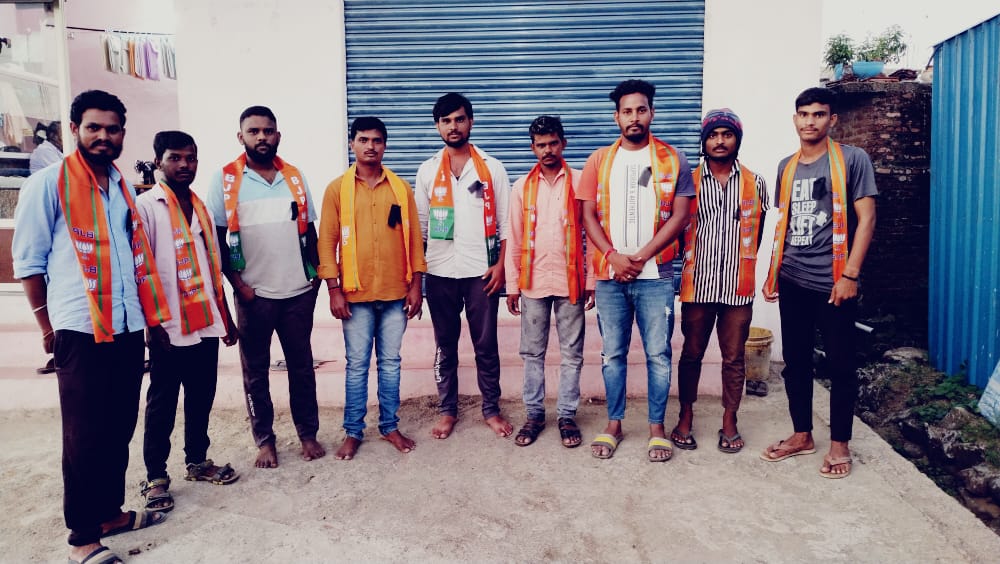 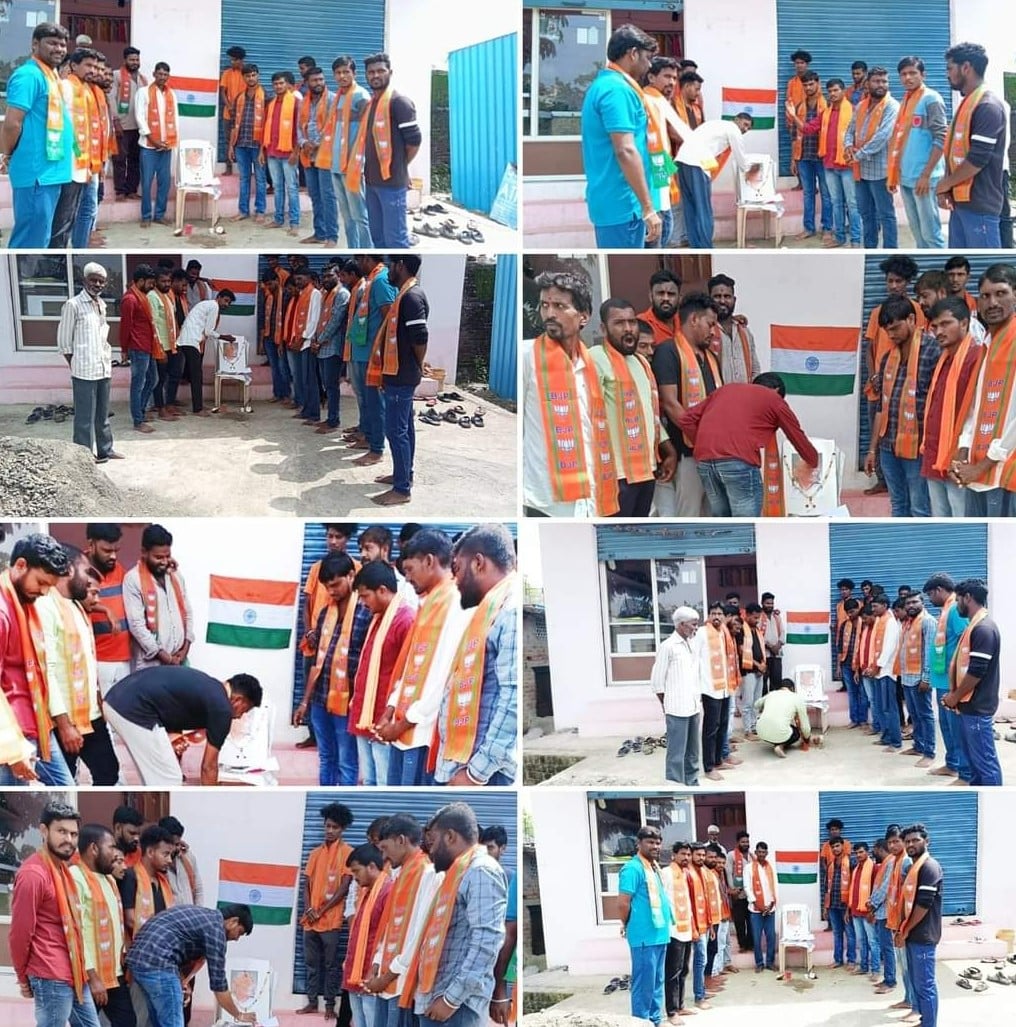 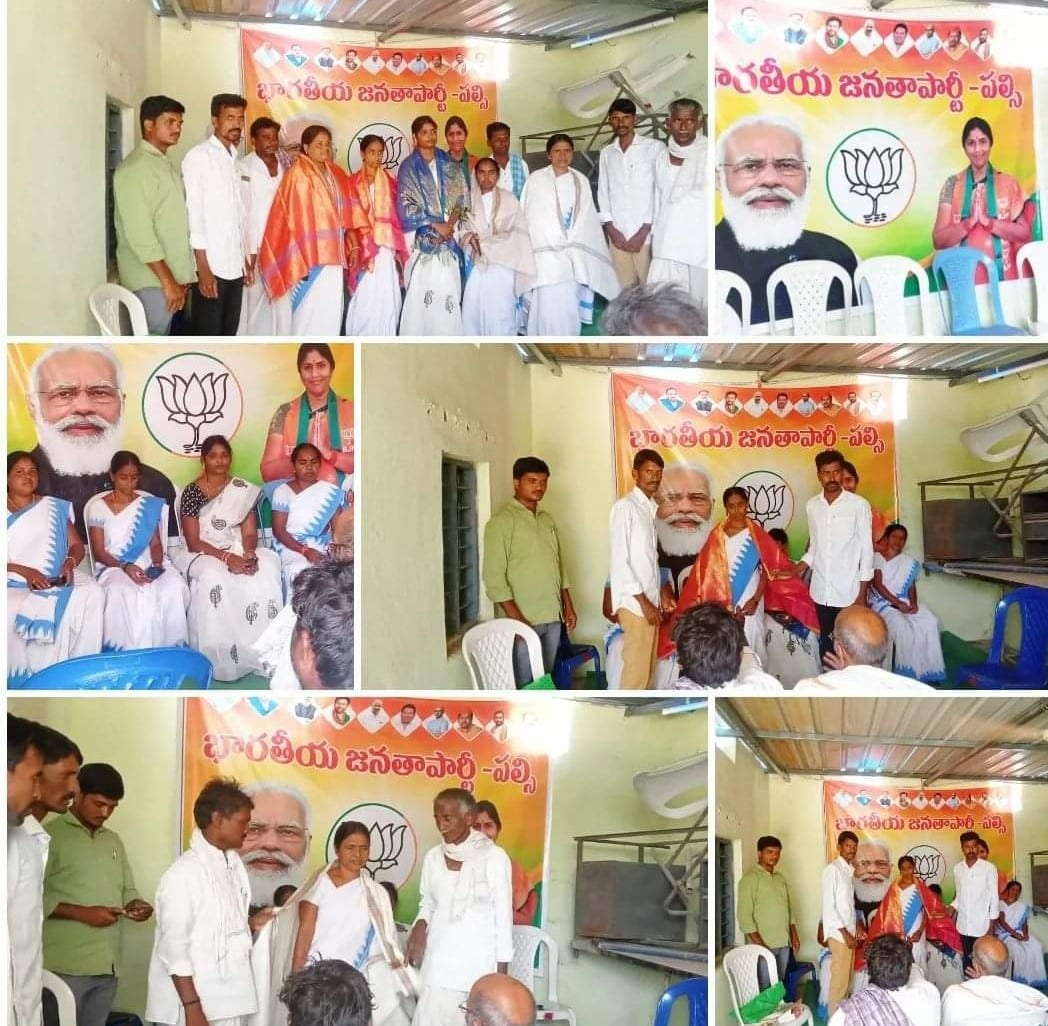 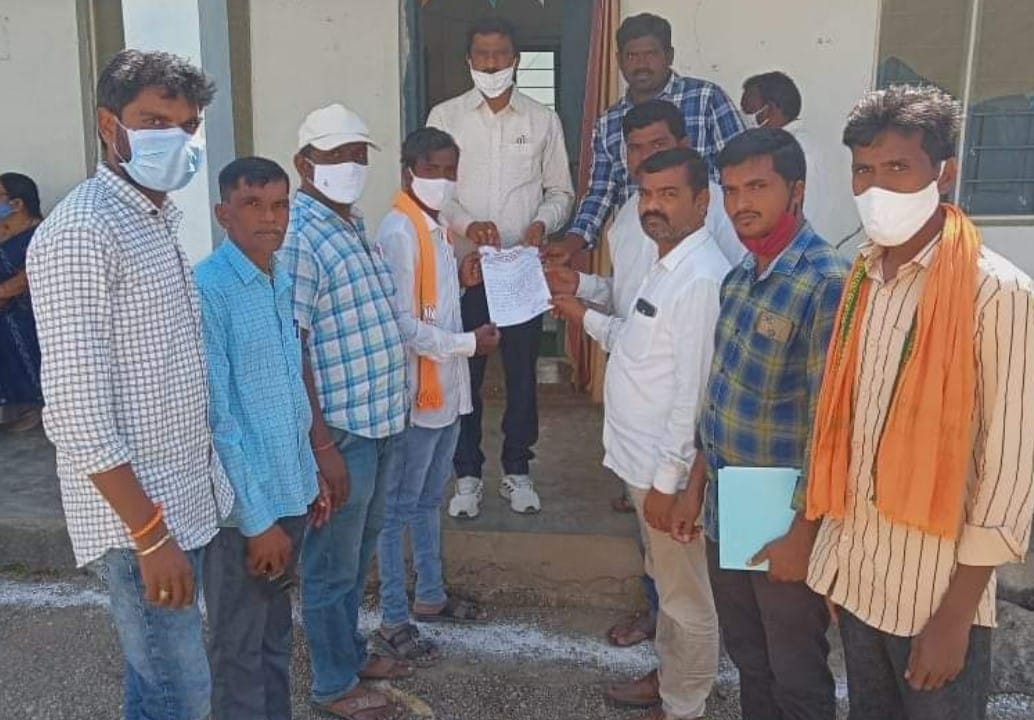 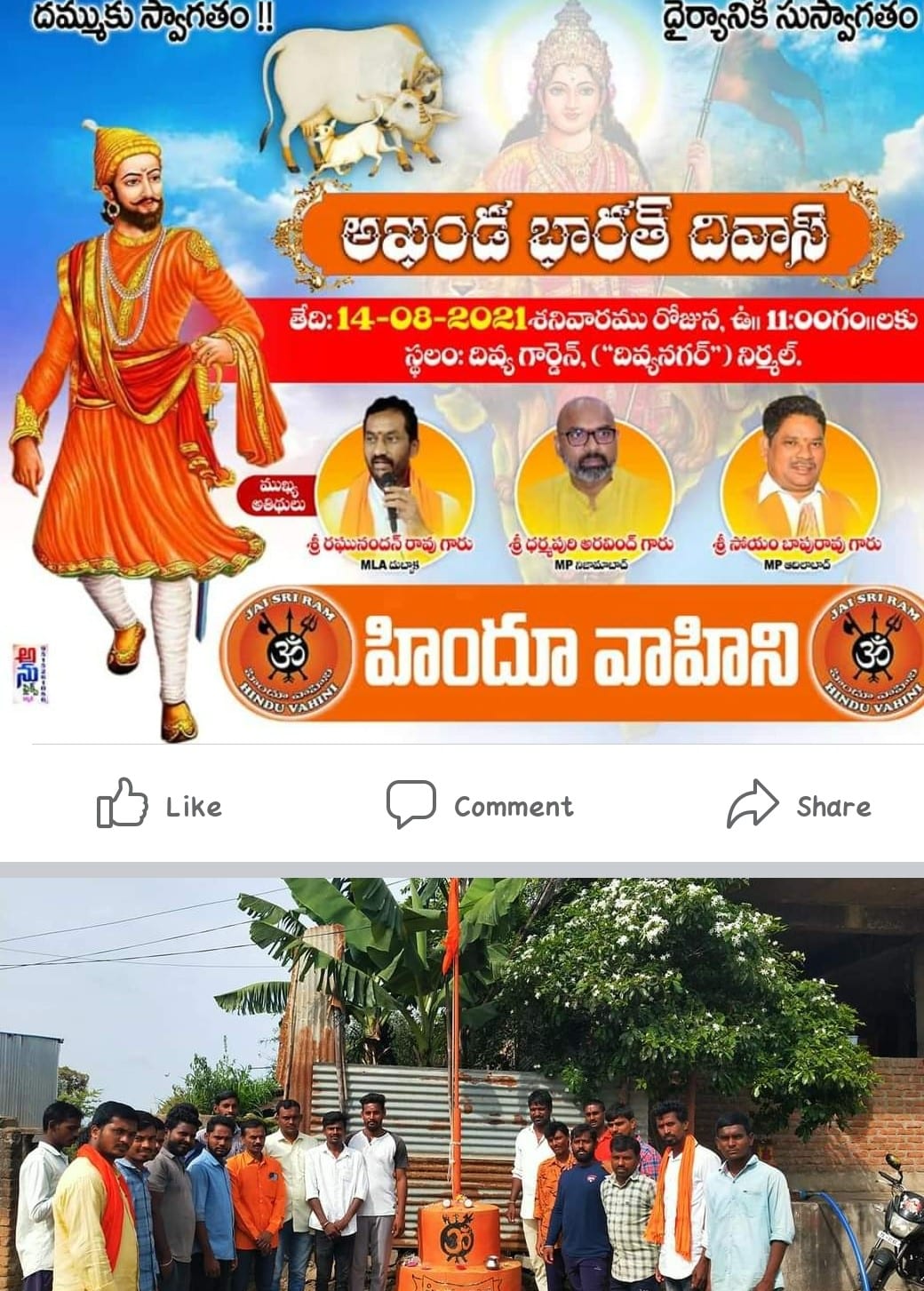 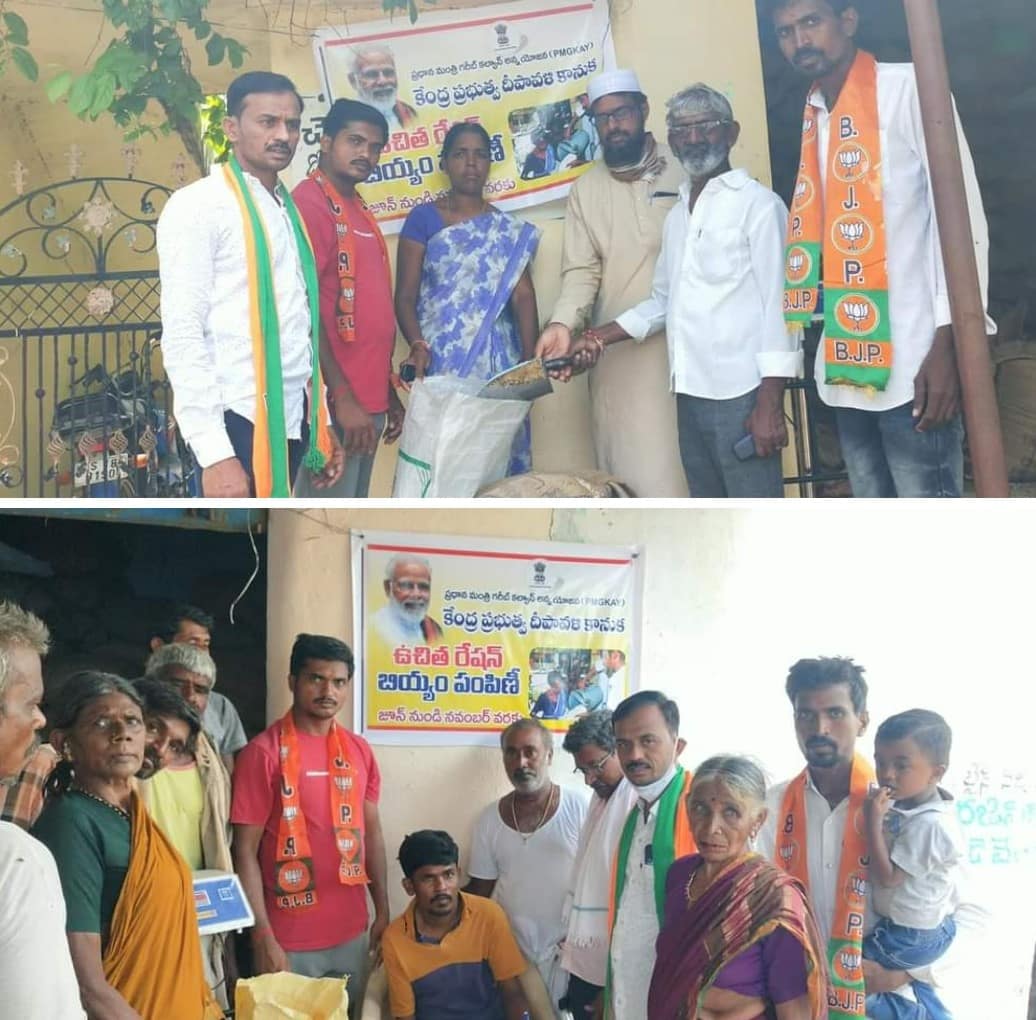 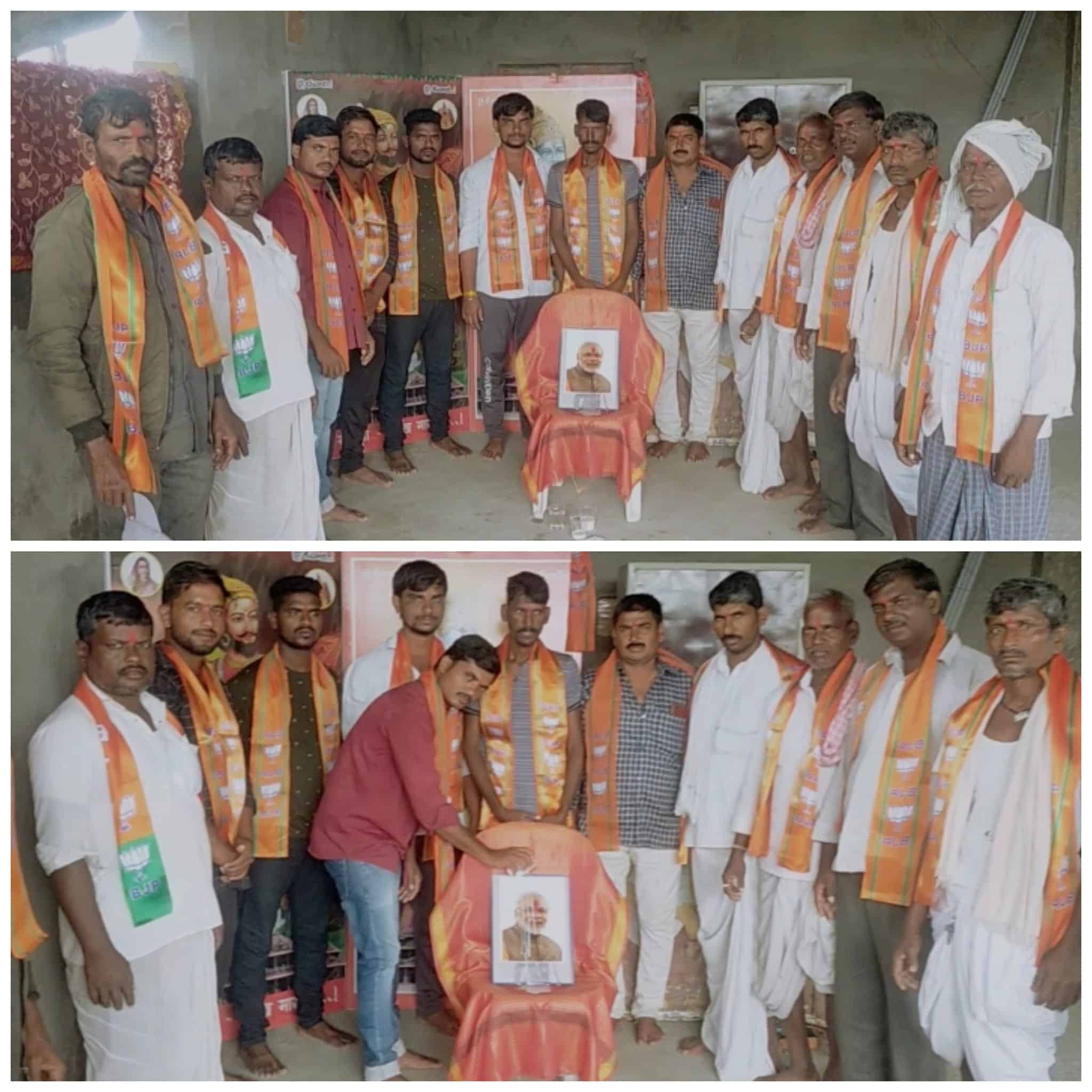 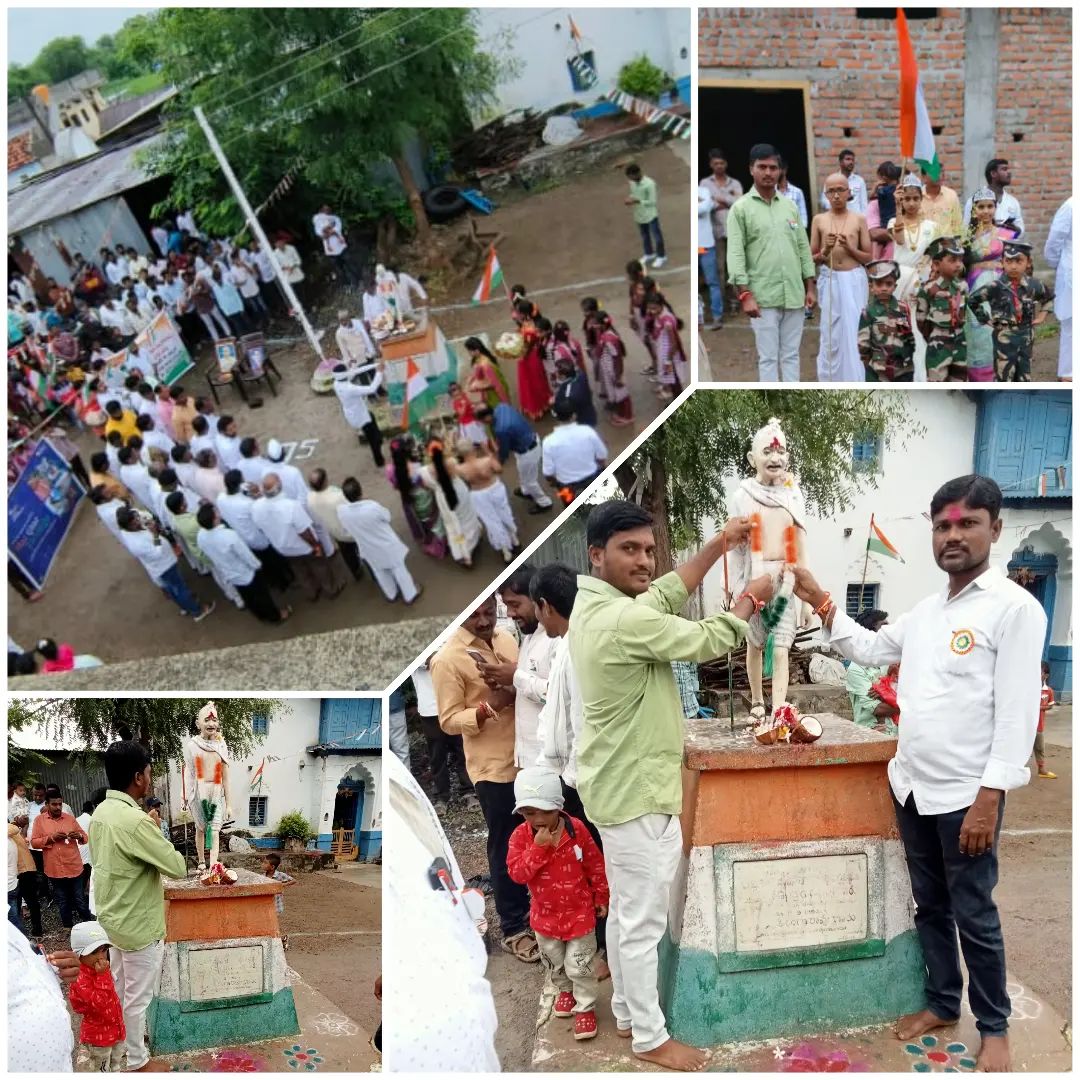 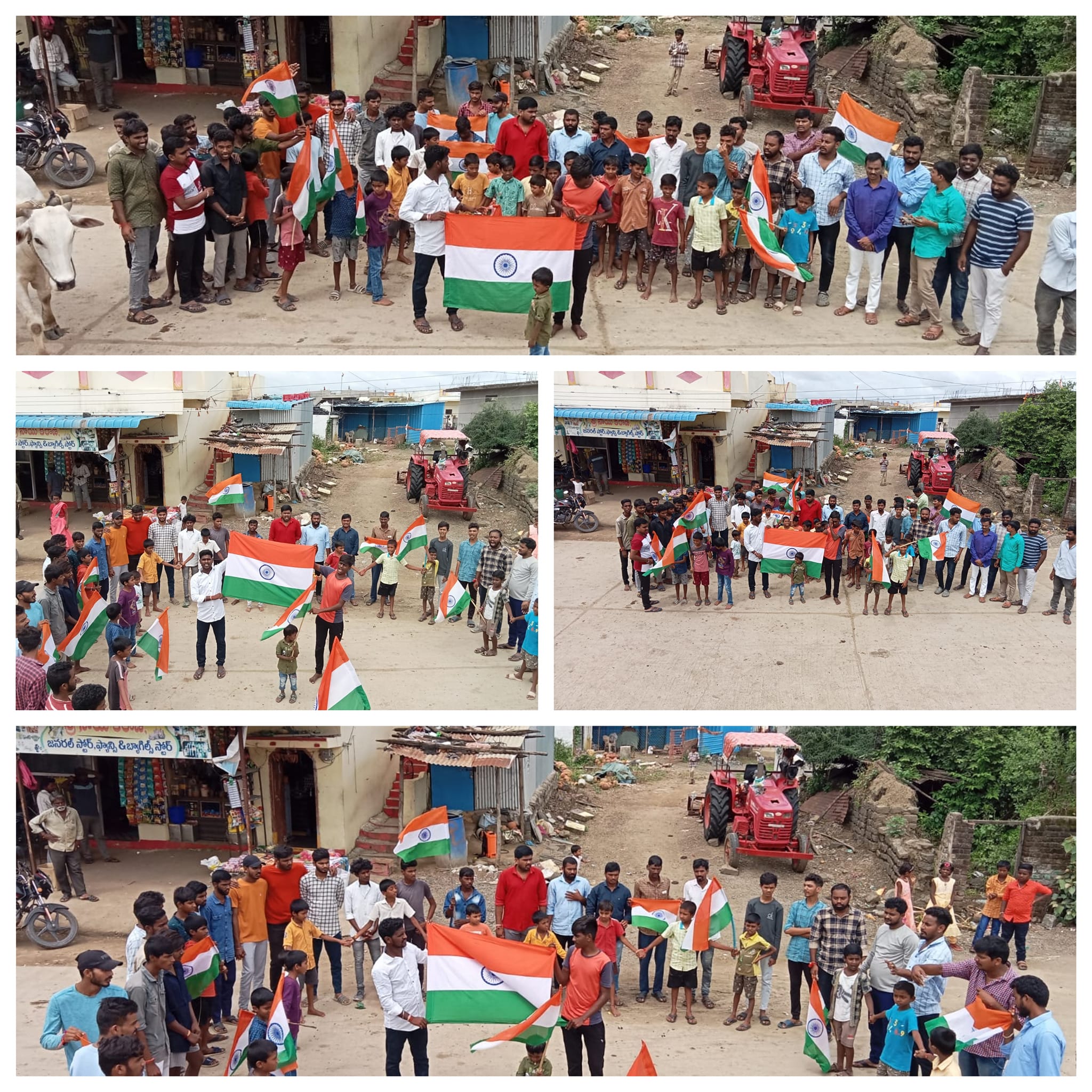 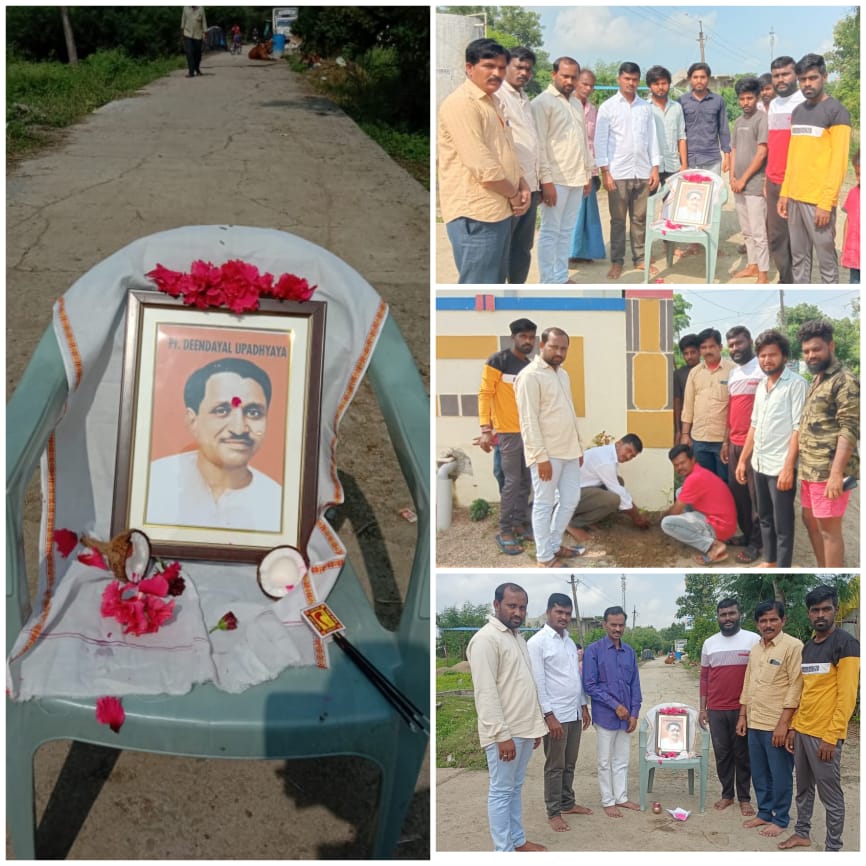 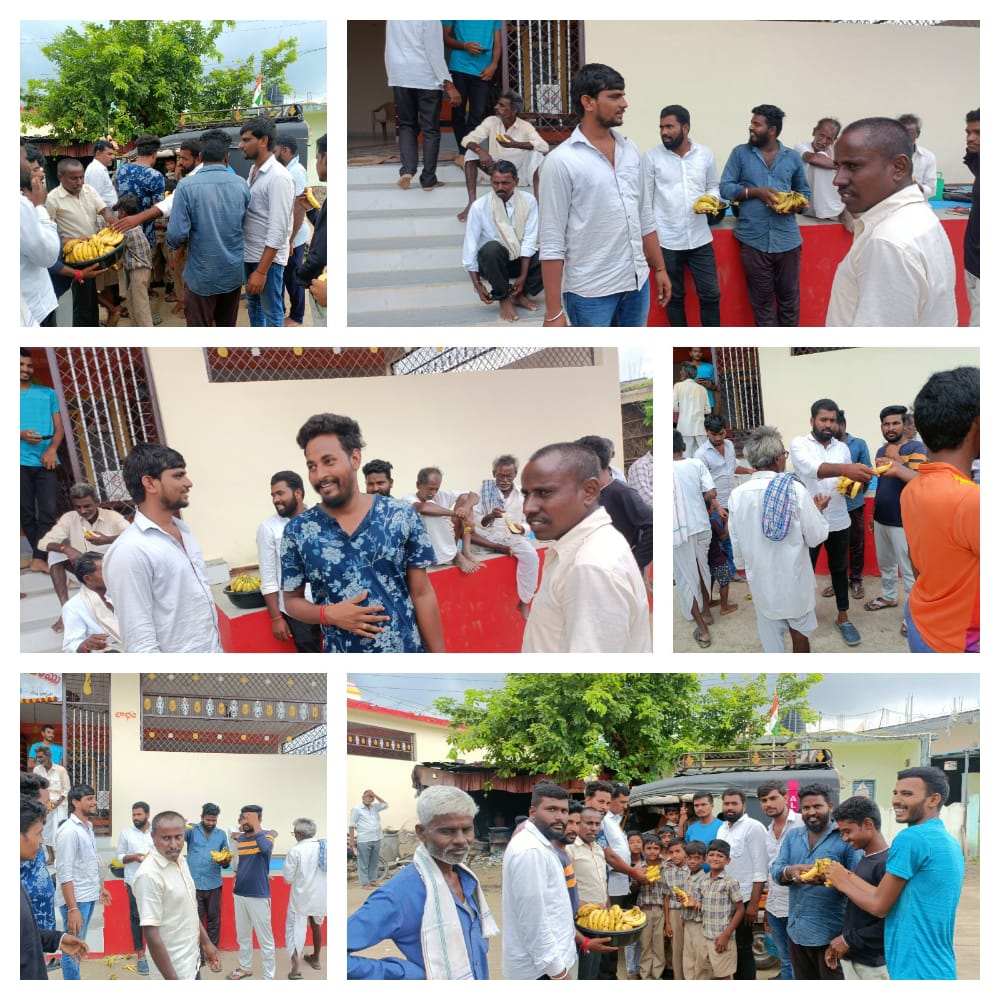 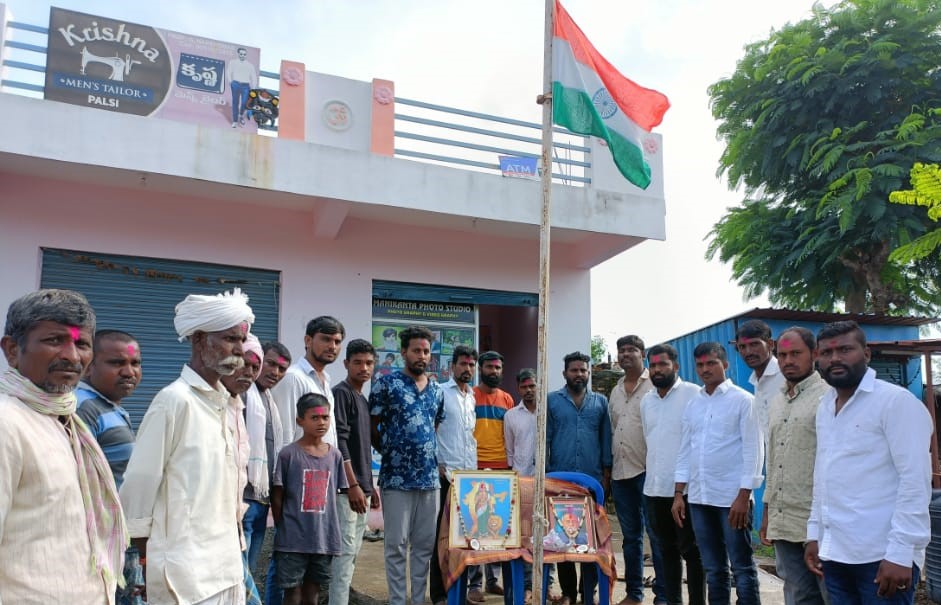