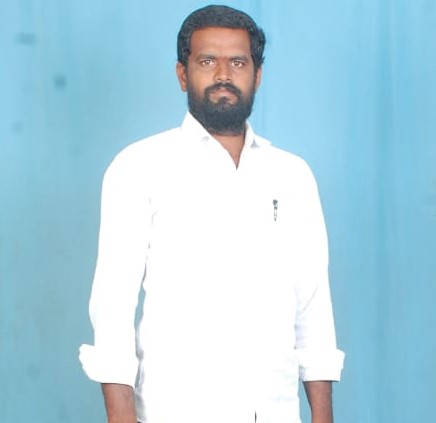 Tatam Jagan Mohan is an Indian politician and the current MPP of Gandlapenta in Anantapur District from the Political Party YSRCP.

Jagna Mohan was born on 06th May 1988 to the couple Mr. Tatam Venkata Narayana& Mrs.Late Tatam Eshwaramma and raised with his family in the Village of Vankapalli in Gandlapenta of Anantapur District in the Indian state of Andhra Pradesh.

In the year 2003, Jagan Mohan acquired his Secondary Board of Education from Zilla Parishad High School located at Katarupalli Village in Gandlapenta and completed his Intermediate Course in 2005 from Boys Junior College placed at Kadiri.

Jagan Mohan attained his Graduation of  Degree from SV Degree College located at Kadiri of Anantapur in 2008.

After the conclusion of his education, Jagan Mohan began his Professional Career on working as a Reporter from 2015-2020 with his sense of dedication he put out many inappropriate things in public and ever since he started the business he simultaneously handling his family responsibilities.

From an early age, Jagan Mohan was very interested in politics and his interest turned him into a politician who expected the happiness of the people through his service.

Jagan Mohan was drawn into politics at a very young age through the Yuvajana Sramika Rythu Congress Party(YSRCP) in 2011, as he was highly inspired by the party founder and the Andhra Pradesh State Chief Minister Y.S. Jagan Mohan Reddy’s sense of service with the passion of serving the people.

Although growing politically on the one hand, Being working hard for the welfare of the people with the positions assigned to him simultaneously he  as the President of of Kadiri Taluka Patra Sangham to be closer in terms of service to the people on the other.  In the year 2017,

During the Local Body Elections in 2021, Jagan Mohan was contested and elected by the people for the honorary position of MPTC(Mandal Parishad Territorial Constituency) for the Gandlapenta Village.

All the MPTC together selected Jagan Mohan as the MPP(Mandal Parishad President) for the Gandlapenta Mandal. Since the day he has been in the position which was assigned and rendered services to many through his kind heart by fulfilling the tasks assigned to him and winning the admiration of the people.

Jagan Mohan has served conscientiously for the prosperity of the people from the party’s inception to the present day, consistently aspiring for the party’s and society’s advancement, and performing desperate service to society and for the goodness of the people. 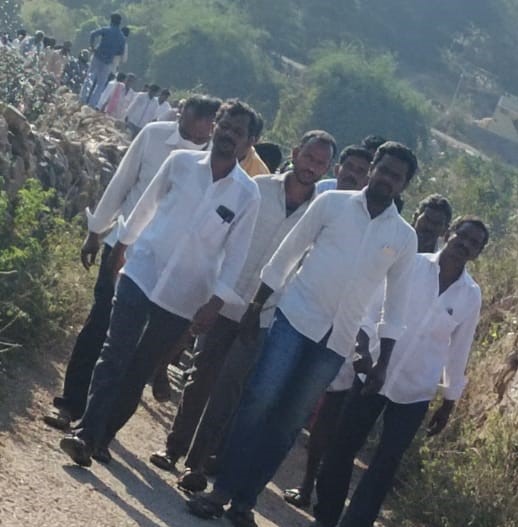 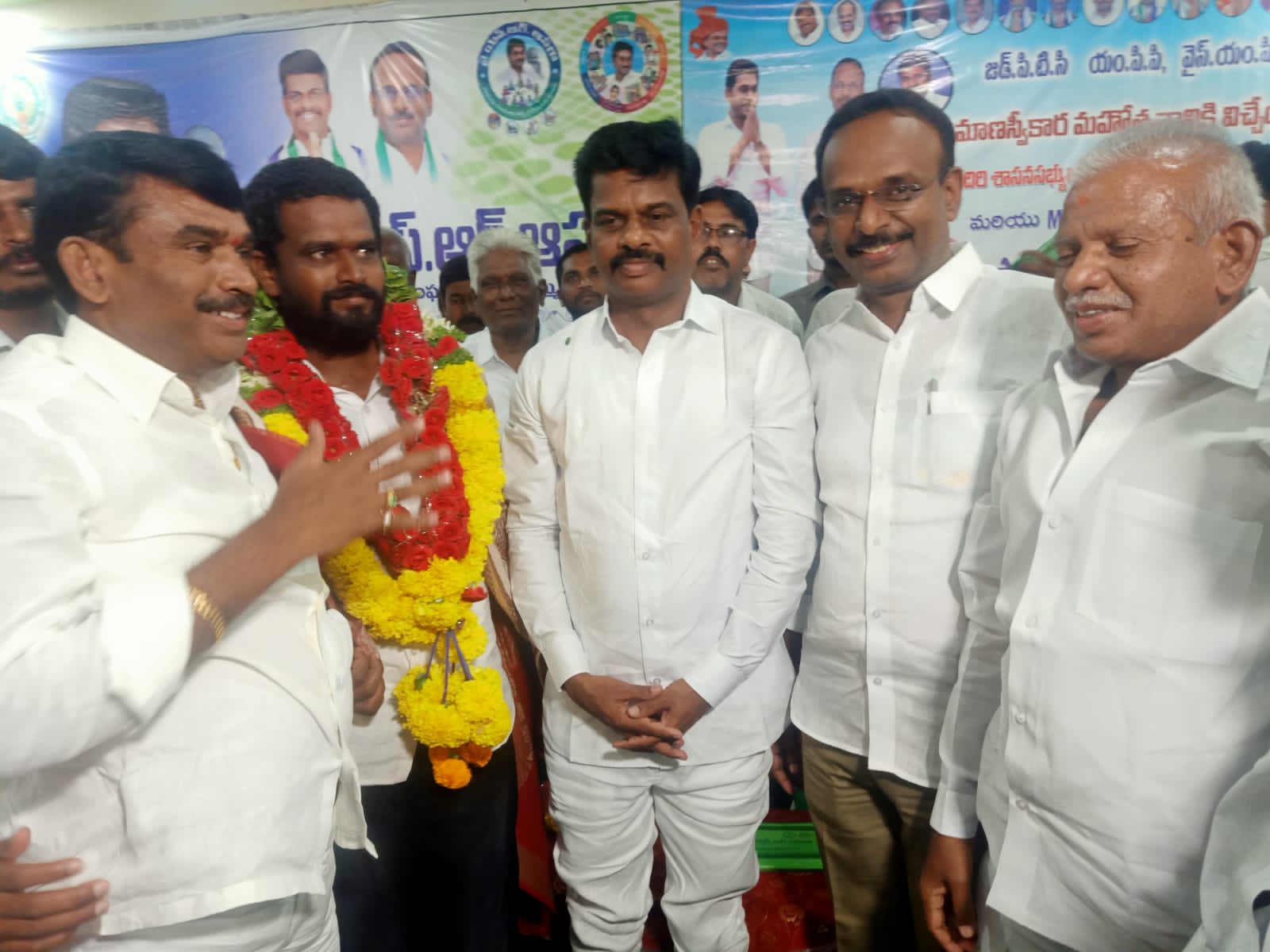 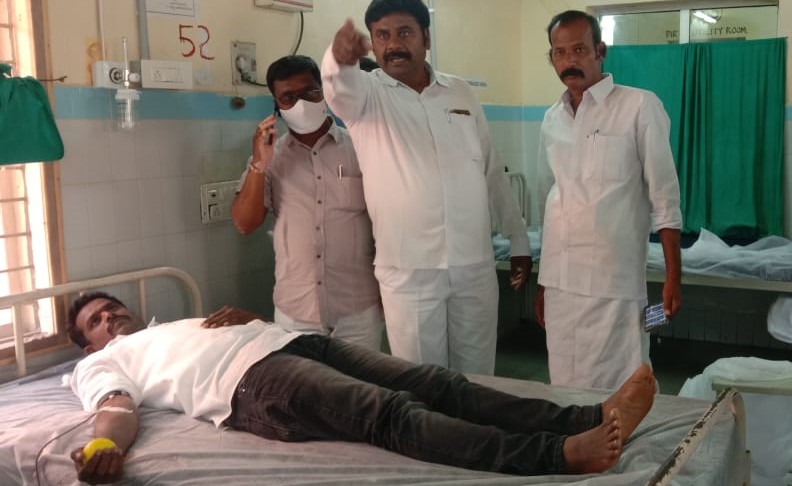 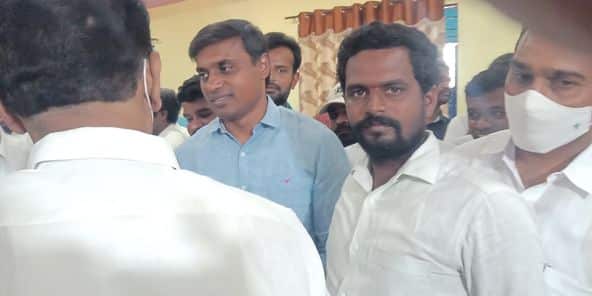 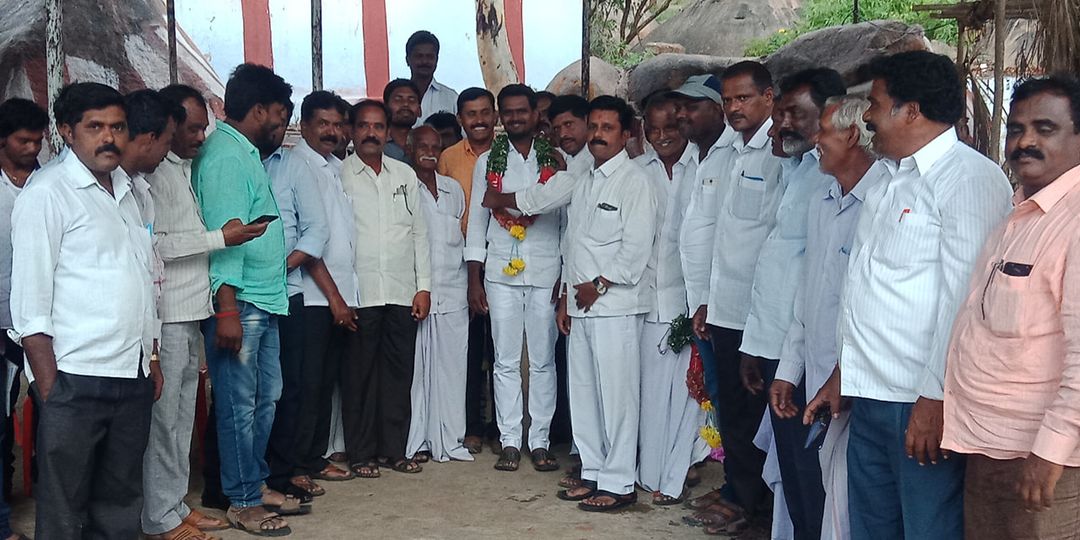 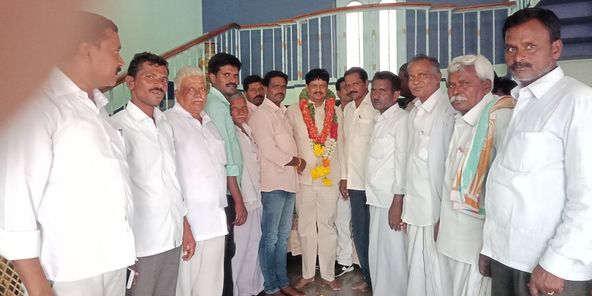 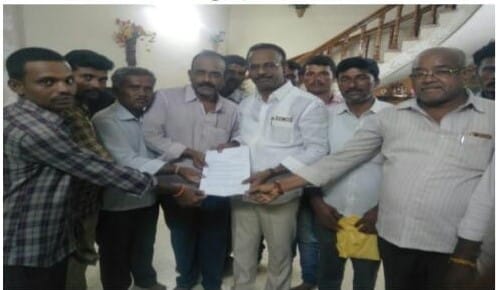 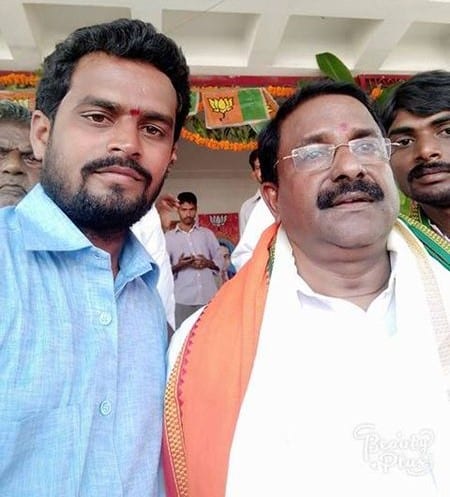 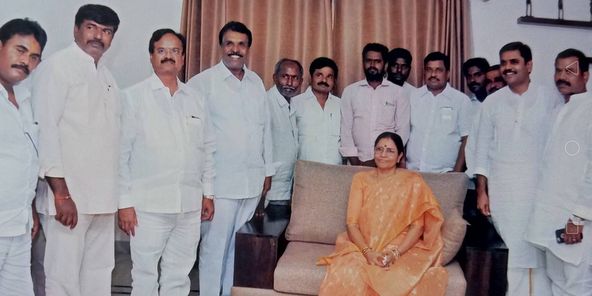 On the occasion of Meeting with Leaders 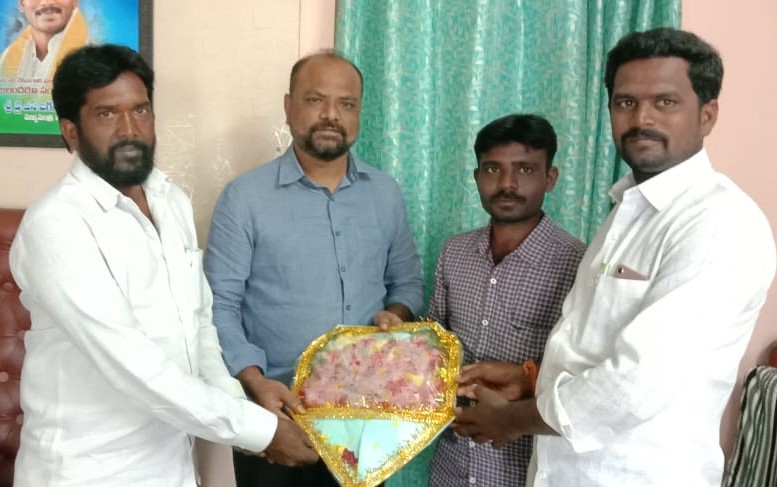 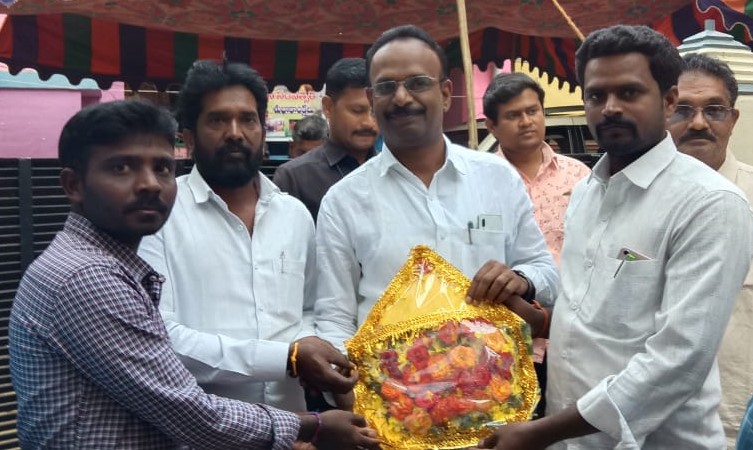 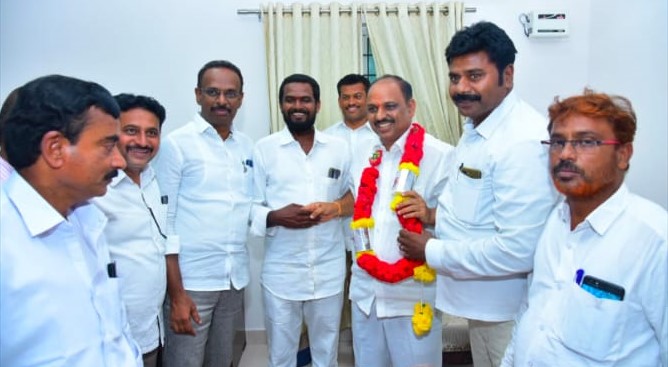 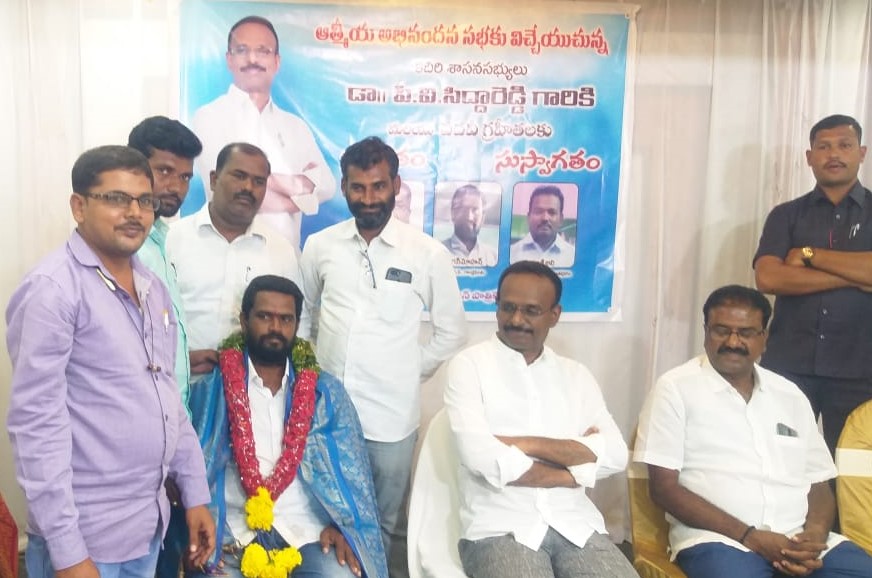 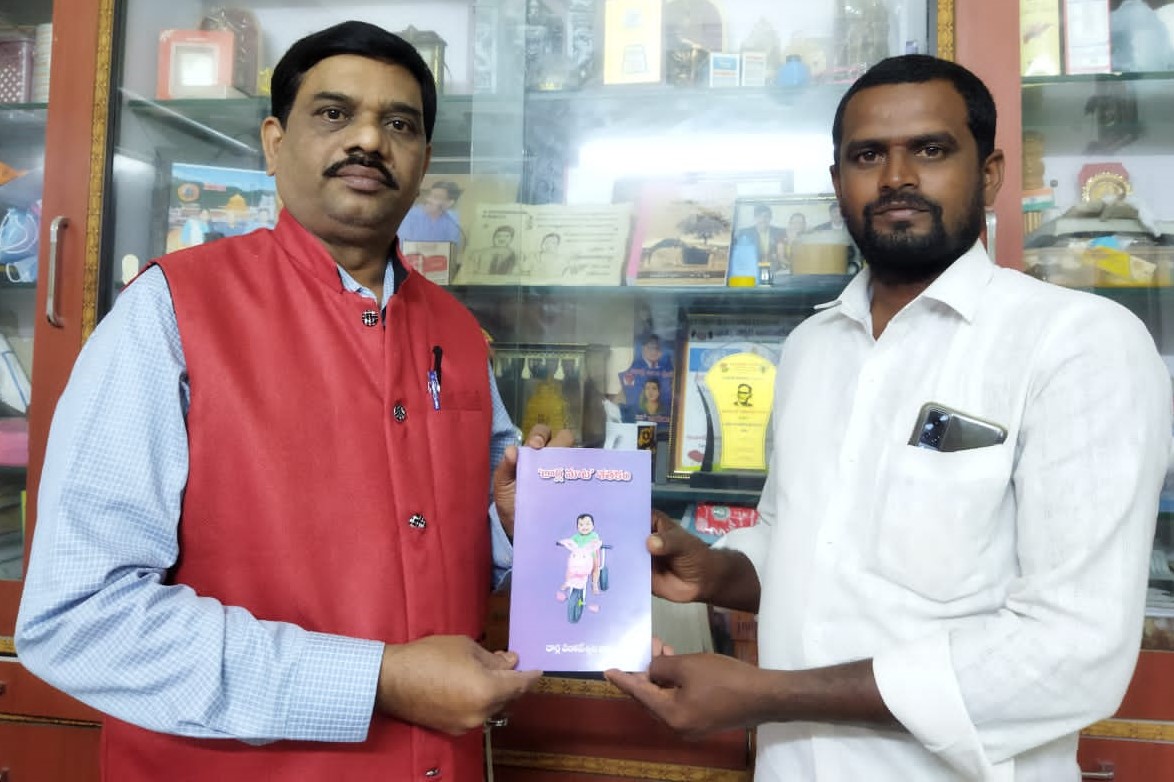 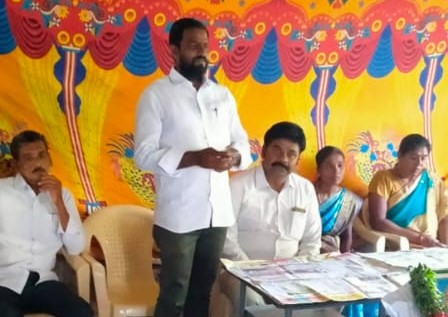 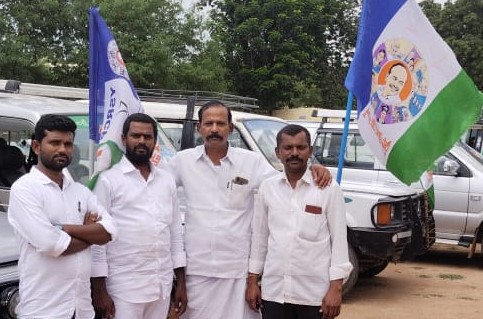 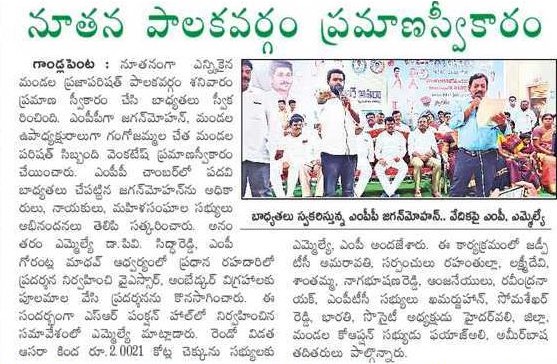 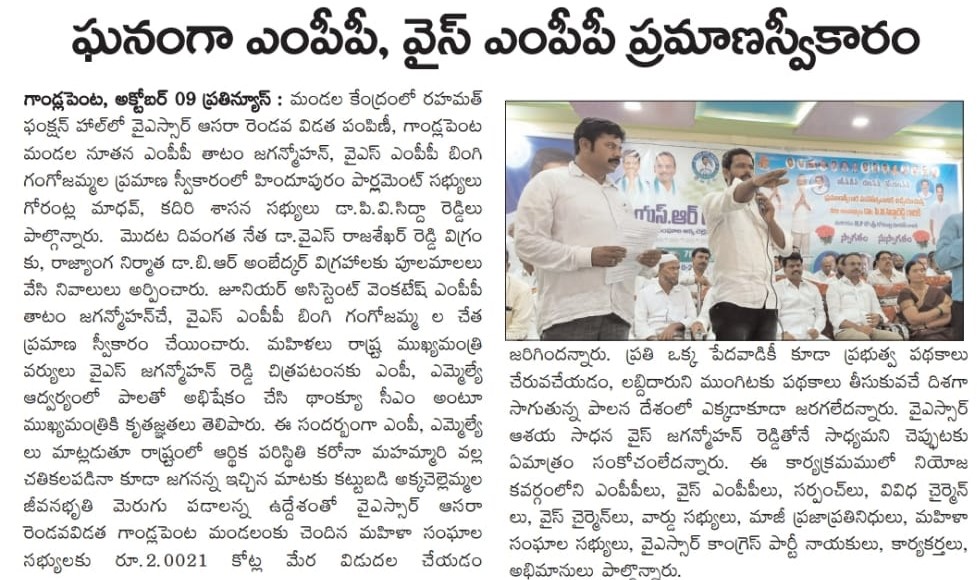 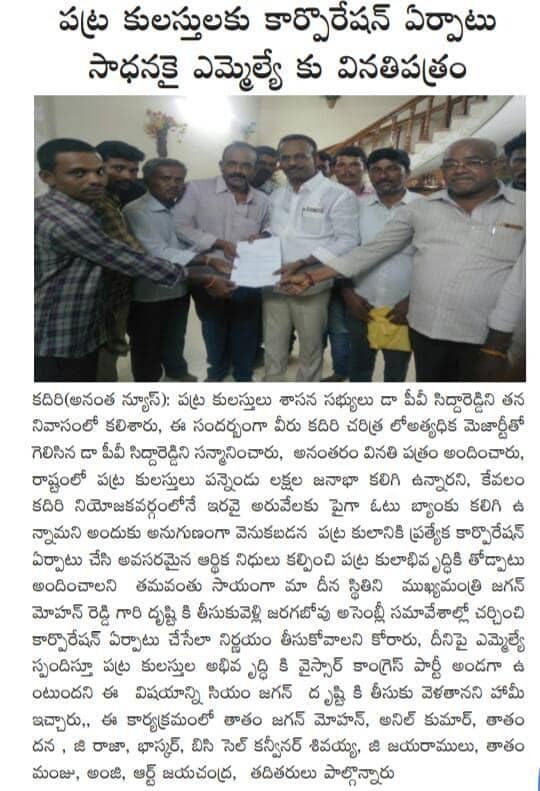