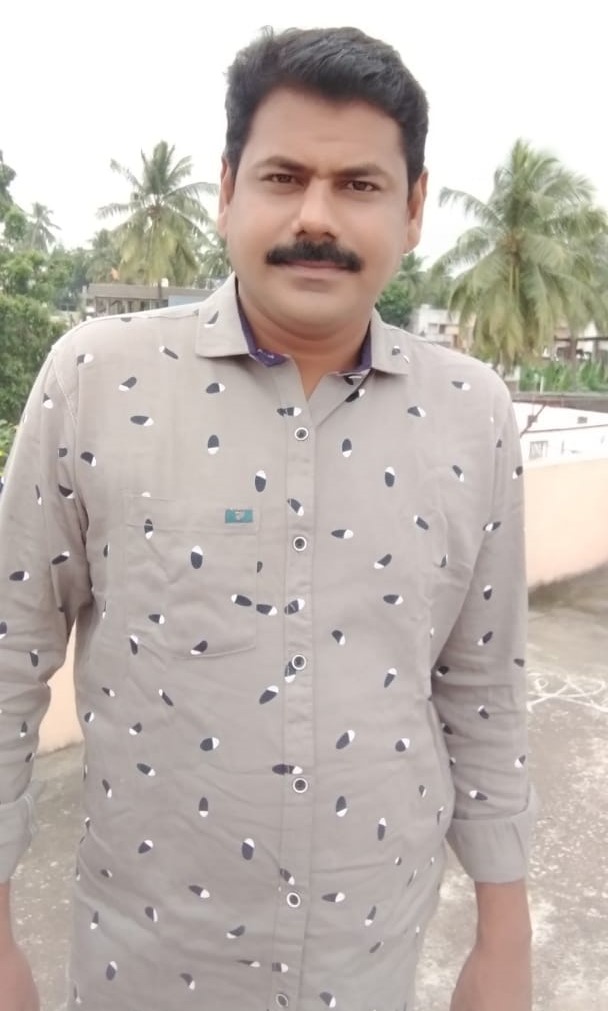 Tammisetti Rama Mahesh is the Janasena Party Activist from Tadepalligudem, West Godavari district. He was born on 25th November 1985 in Madhavavaram. His parents were Someswara Rao and Laxmi Kumari.

In 1996, Rama Mahesh earned his Board of Secondary Education from ZP high School, Nidadavolu, and completed Intermediate from Govt junior college, Nidadavolu from 1996-1998. Rama Ramesh received his Graduation(Degree) from PUC Institute, Eluru.

He has his own Business of JCB Contractors.

In 2006, Rama Mahesh started his Political Journey with the Praja Rajyam Party(PRP). He worked as an Active Member of the party and took part in Party Meetings, Election Campaigns, dharnas, rasta rokos, party joining programs, etc.

Rama Mahesh left from the PRP. In 2012, He switches over the Janasena Party and took party responsibilities.

Rama Mahesh becomes the Party Activist of Janasena. He follows Janasena Party principles and ideologies. He took part in all Movements and Dharnas for the welfare of the party.

-As a responsible leader Rama Mahesh gave his contribution even during the covid time.

-Rama Mahesh put his effort to serve people even during the covid second wave. 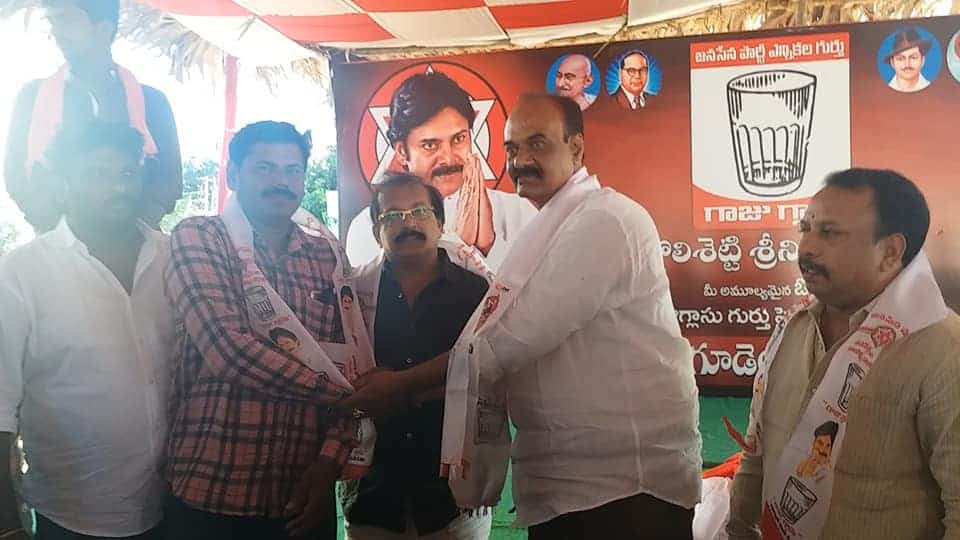