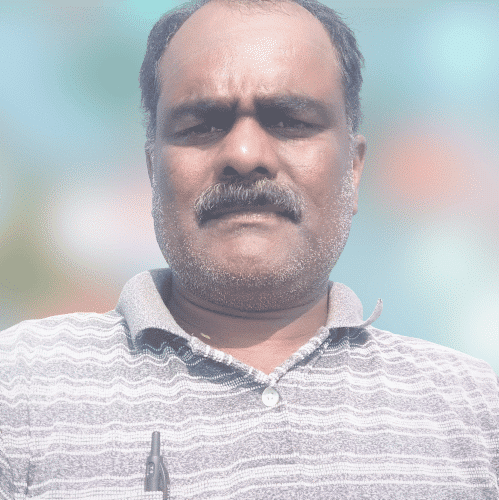 Talusani Giridhar Reddy is an Indian Politician and current President of Viswahindu Parishad from Kalwakurthy in the Indian State of Telangana.

On the 05th of April 1972, in Kalwakurthy of Nagarkurnool District, he was born into a rural middle-class household as a treasured son for the couple Talusani Krishna Reddy and Talusani Seetamma.

In 1988, he earned his secondary school education from ZP High School in Kalwakurthy, Telangana, and in 1993, he obtained his ITI ( Industrial Training Institutes) from National ITI Institute in Nagarkurnool.

Despite having tremendous family responsibilities, he has consistently achieved greater professional and educational successes and he began working as a Mechanic from Automobile Mitra Agencies at RTC ‘X’ Road, Hyderabad, Telangana.

In the year 1990, he has taken responsibility as a Volunteer for Lion’s Club and continued his work by exceeding his capabilities for advancement and investing a lot of exertion from the day he enrolled.

He was appointed as the President of Viswahindu Parishad from Kalwakurthy in Nagarkurnool District from 2020 for the development of society by carrying out his duties properly and adhering to the rules and regulations.

He has served conscientiously for the prosperity of the people from the day of inception to the present day, consistently aspiring for the people and society’s progression, and performing desperate service to society and for the goodness of the people.

Activities Rendered as a President –

Giridhar organized a Blood donation camp and donates blood to the extreme people.
This has started with the thought of no INDIAN should die with lack of blood and by implementing into reality started a group with countable members and started donating all the blood- Normal groups, Negative Groups, Rare Groups across INDIA with the help of donors.

He organized an Eye Camp at the Eye Hospital and provided financial assistance for their eye surgery. 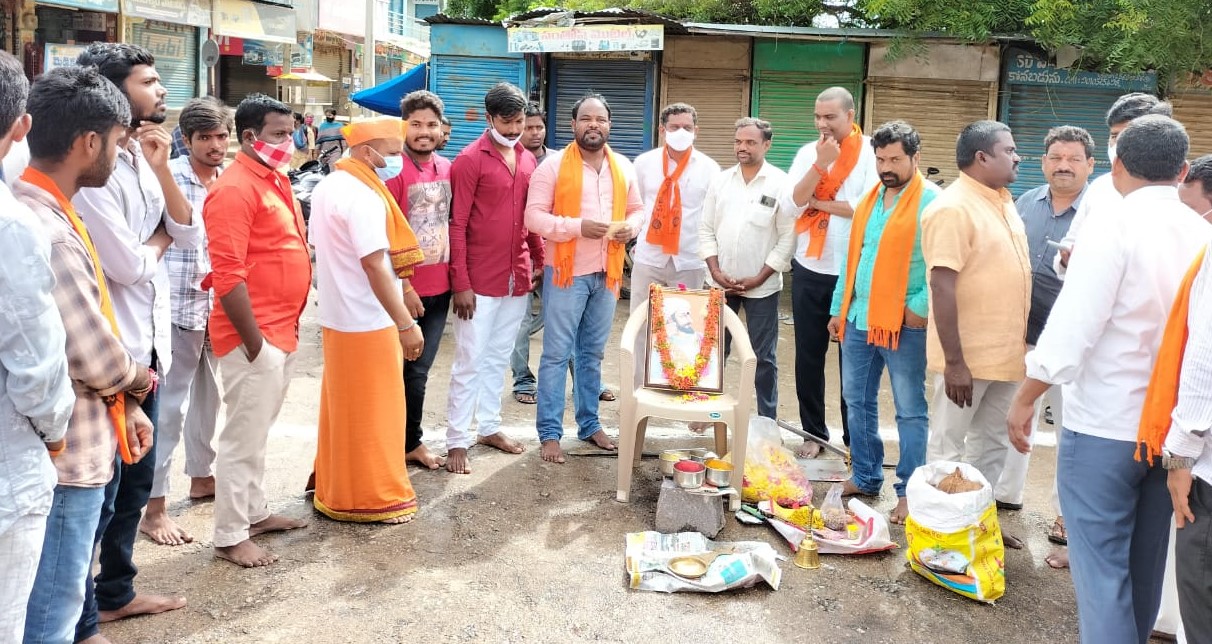 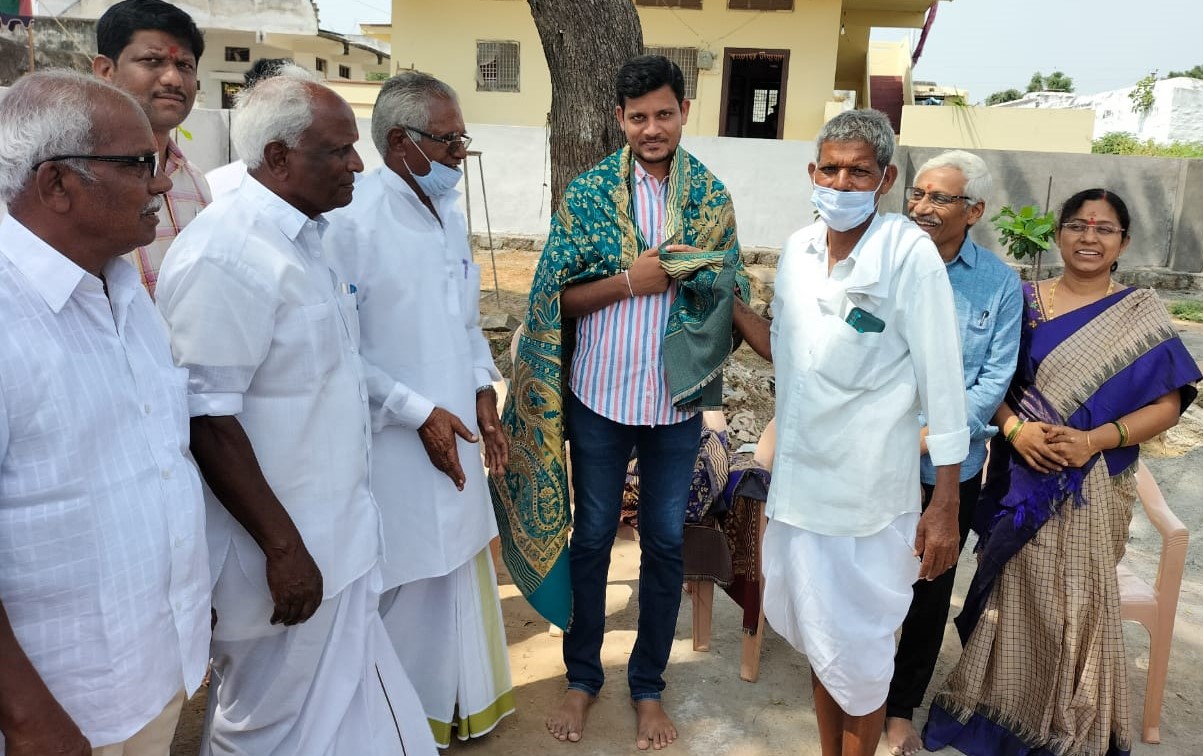 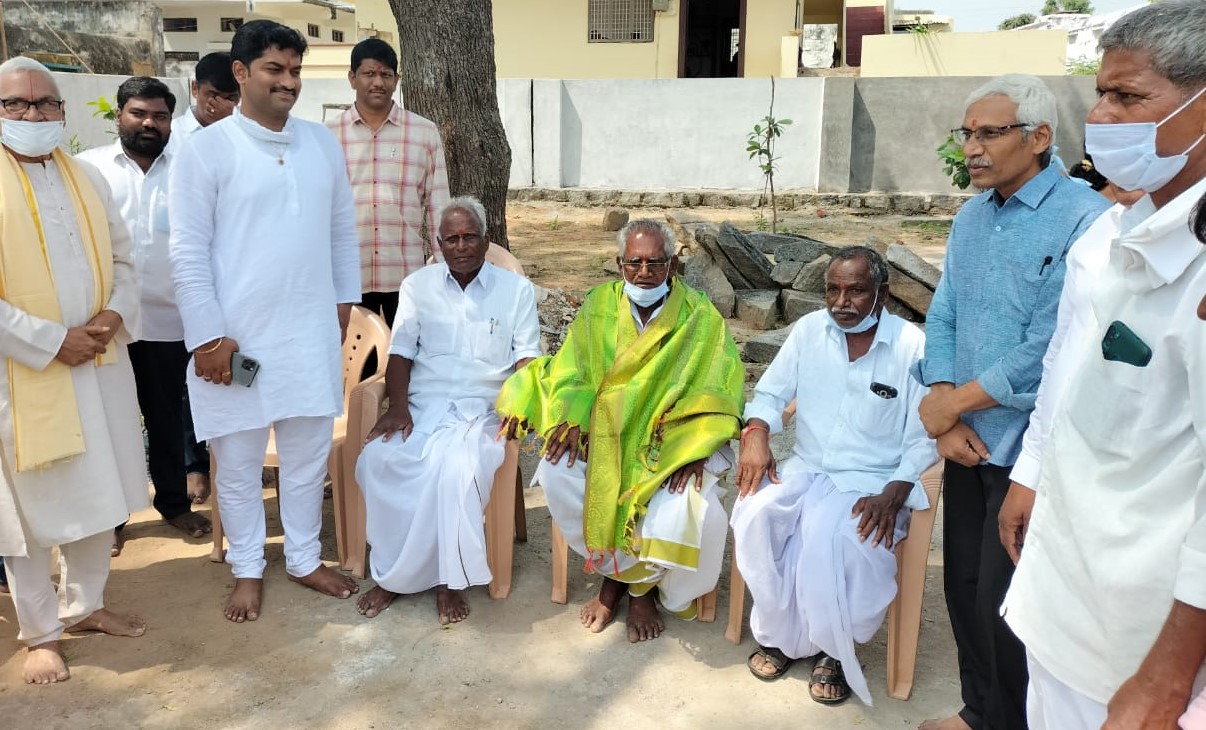 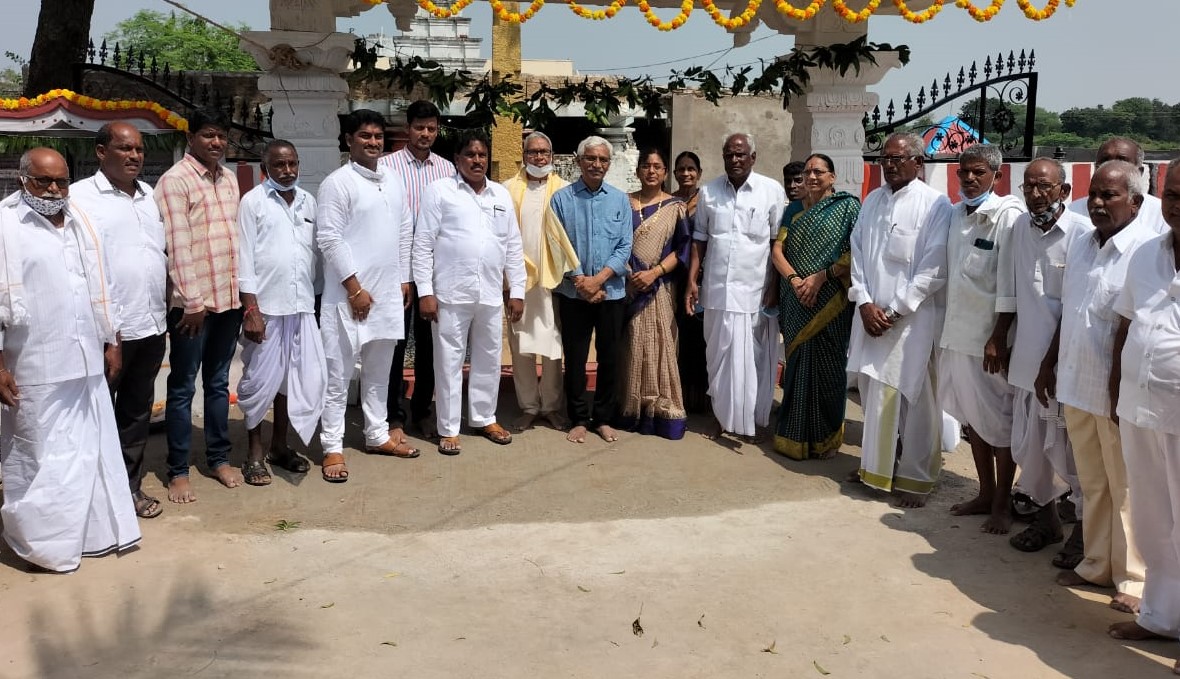 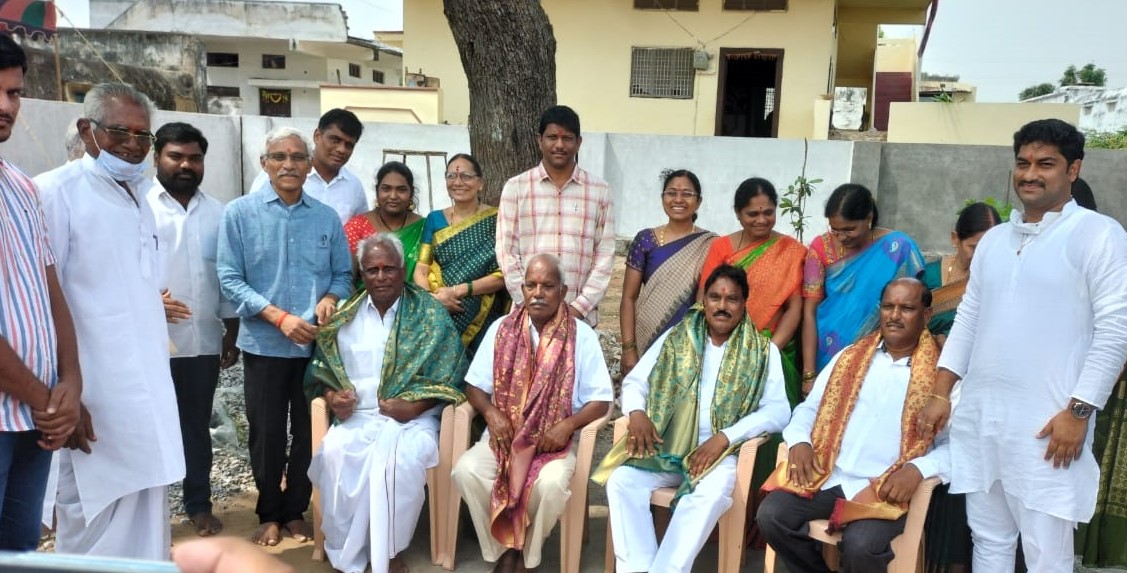 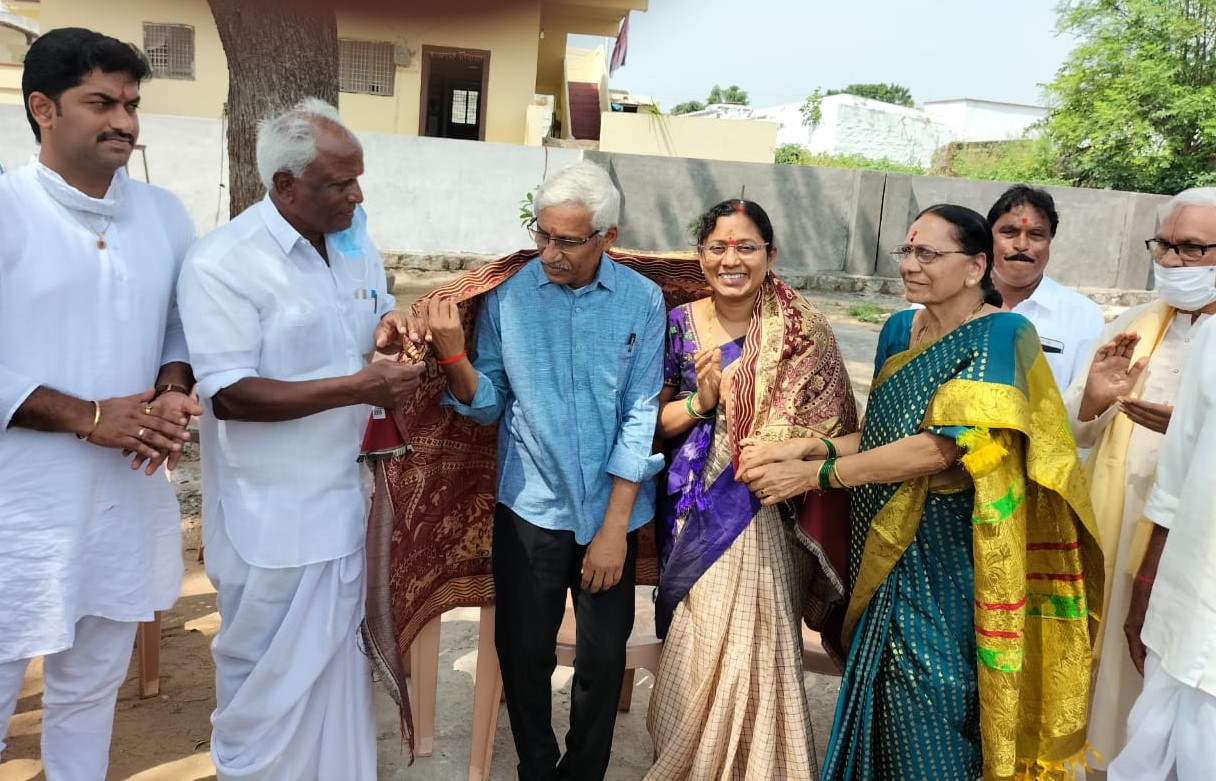