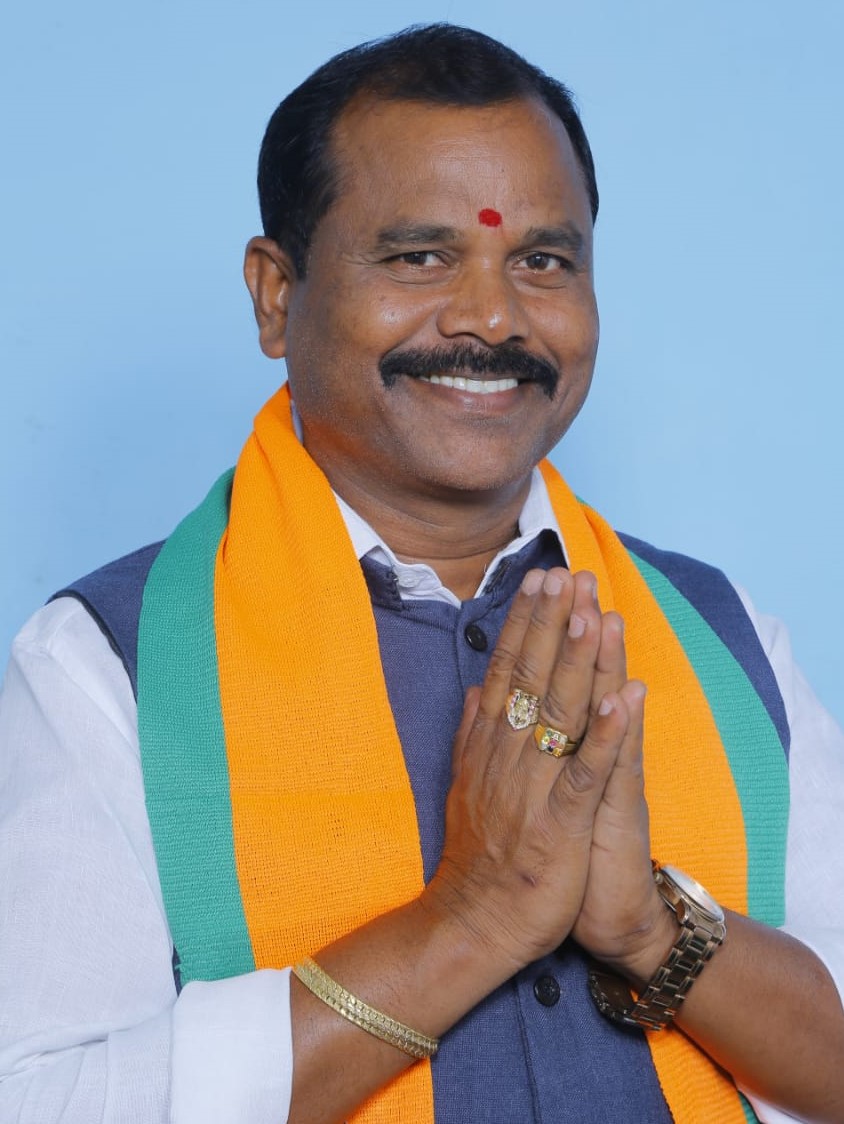 On the 14th of April 1969, Talupula Gangadhar was born to the couple Mr. Talupula Chinna Gangappa and Mrs. Talupula Laxmamma in the Village of Talupula in Anantapur district from the Indian state of Andhra Pradesh.

In the year 1989, Gangadhar acquired his Secondary Board of Education from ZP High School located at Thalupula in Andhra Pradesh and in 1993 completed his Undergraduate course from Government Junior College placed at Kadiri in Andhra Pradesh.

After earning his qualification with well-defined goals and expectations, began his Professional Career by setting up a business of his own as a REAL ESTATE and sustaining his occupational work by fulfilling his family responsibilities.

As being a part of the BJP, Gangadhar expresses keen interest and performs every activity as an Active Leader by discharging his duties with a code of conduct and also for the recognition of the respective party.

On continuing his tenure as a Party Activist, Gangadhar was appointed as SC Morcha District General Secretary from Anantapur and continued his work by explaining the rules & Regulations of the party to the people.

For his determination, he was promoted as the General Secretary in 1997 from BJP to discharge his duties only for the good of the people without compromising on the trust placed in him by the party.

He was appointed as Vice President from BJP in 2000 and has been serving the post with appreciation and tirelessly fighting for the well-being of people.

He improved his work ethic in 2002 as the Village President from BJP of Kadiri to promote the best approach towards the need for balanced and integrated development in Society.

In recognition of his continued service in the year 2007, the party not only promoted him to the position as District Secretary from Anantapur but also increased his responsibilities to discharge his duties as an SC Morcha Joint State Visibility Member.

He has been desperately fulfilling his responsibilities in the respectable designations and in 2009 he was appointed as the SC Morcha Vice President from Anantapur to serve the people and tackle the issues raised by executing out his tasks effectively and adhering to the party’s policies and guidelines.

In the same year, Gangadhar was elected by the people as the SC Morcha State General Secretary of Andhra Pradesh and simultaneously fulfilled the designation.

After being served in the respective designation, Gangadhar  extended his service and work by accepting the respectable position of 𝐌𝐢𝐧𝐢𝐬𝐭𝐫𝐲 o𝐟 𝐑𝐚𝐢𝐥𝐰𝐚𝐲 𝐏𝐒𝐂 𝐌𝐞𝐦𝐛𝐞𝐫 of Anantapur district in 2021 to look after the people and the issues they are facing and served with the assigned position by executing out his tasks effectively 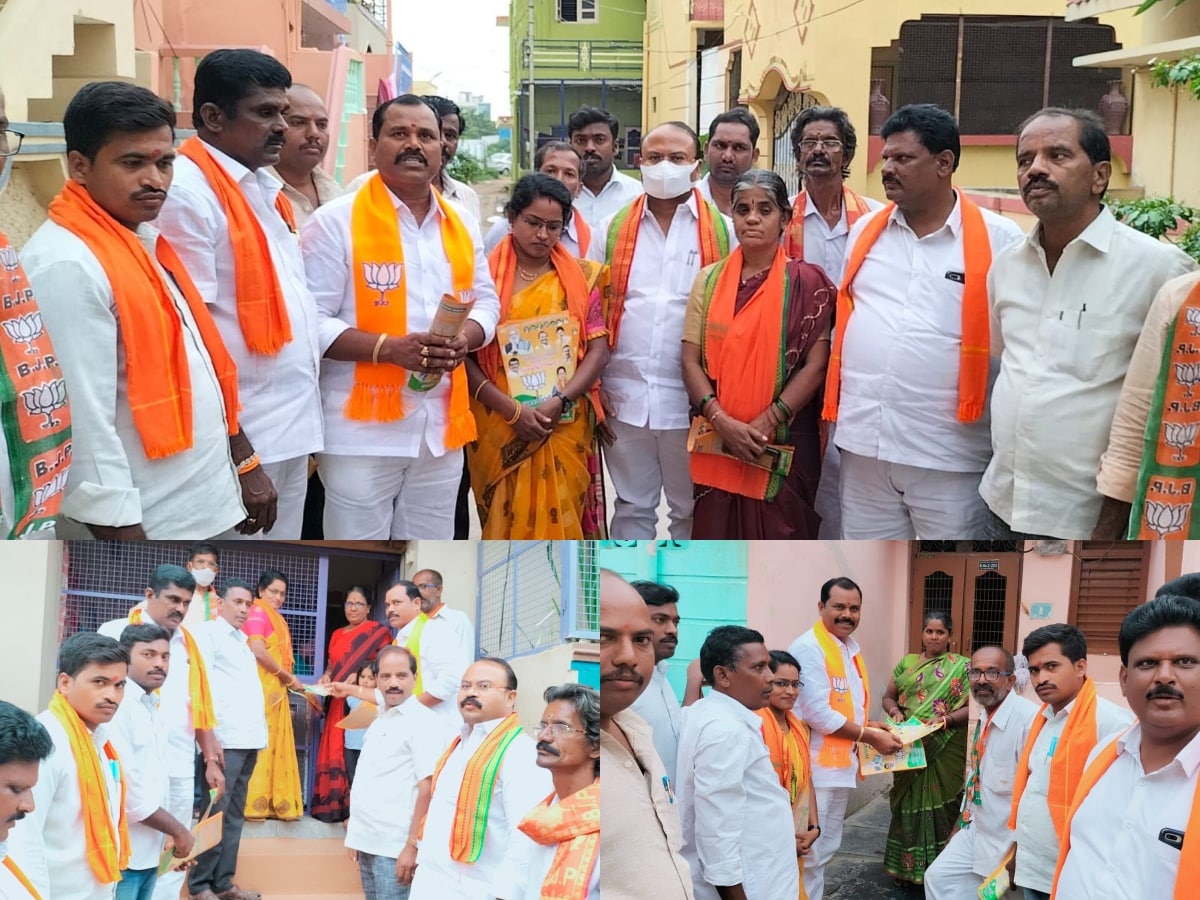 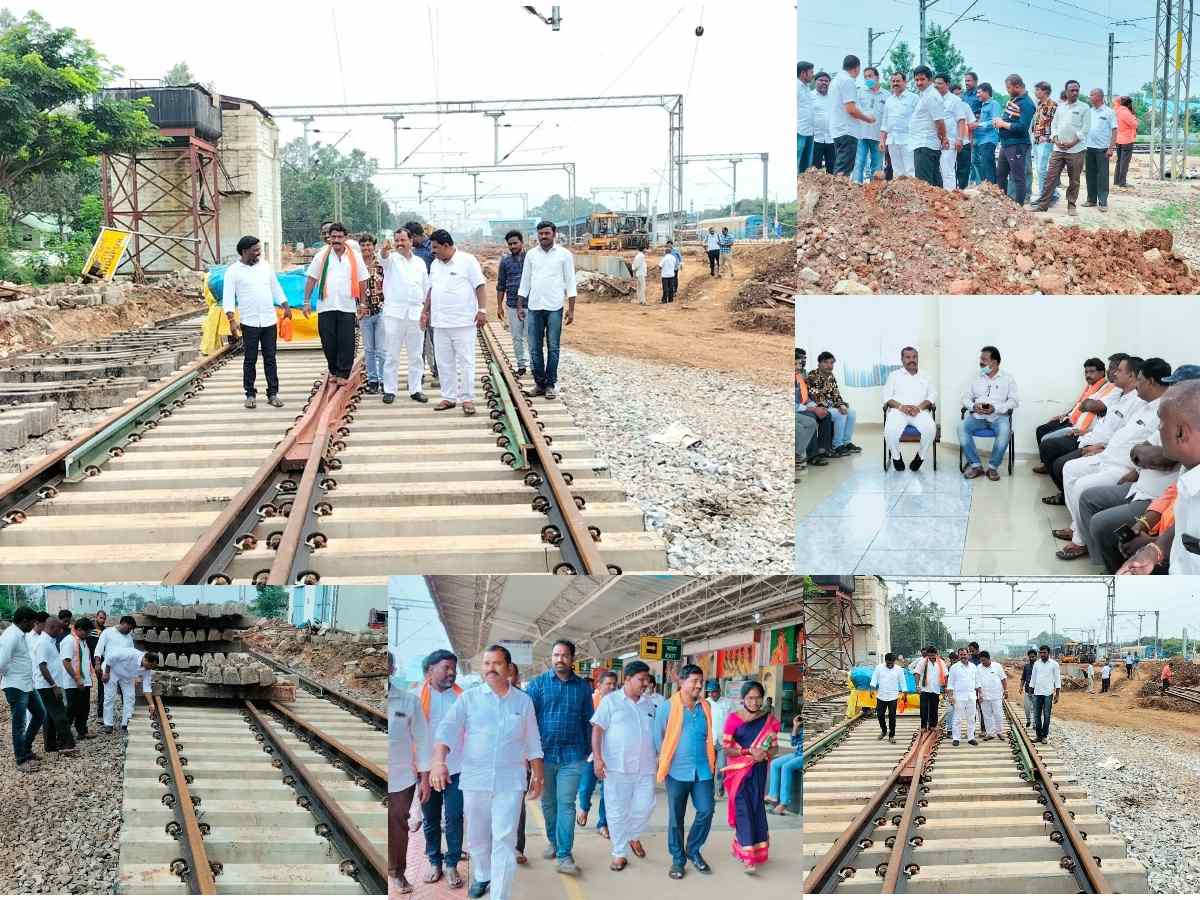 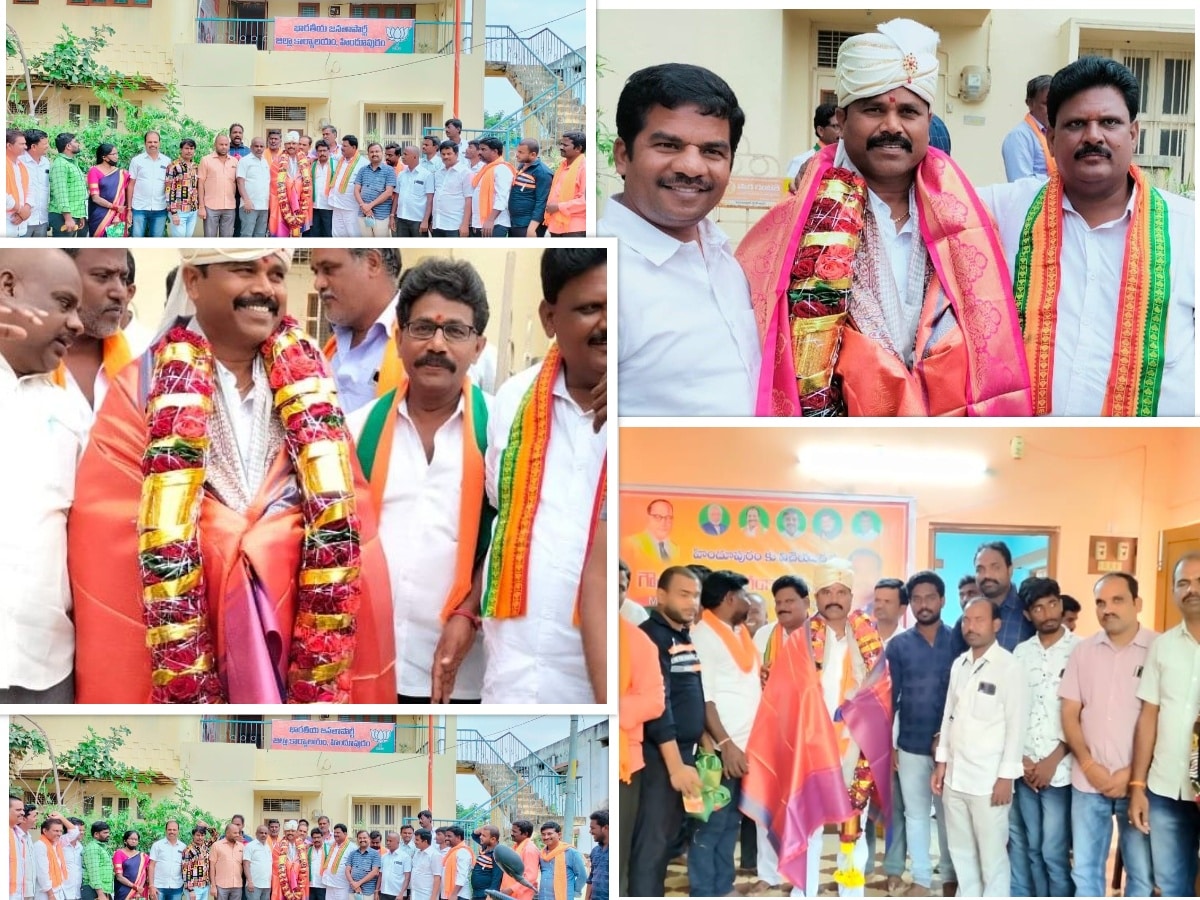 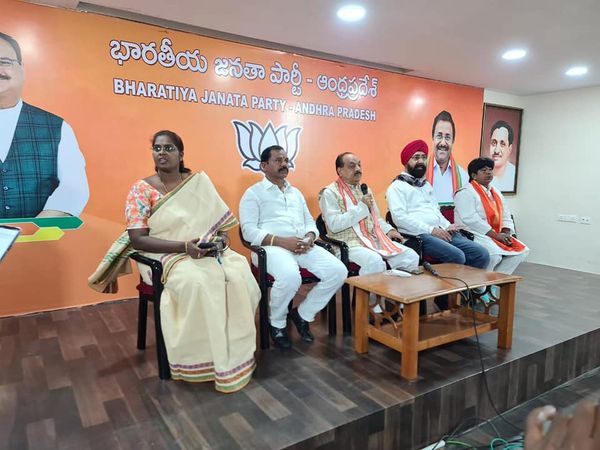 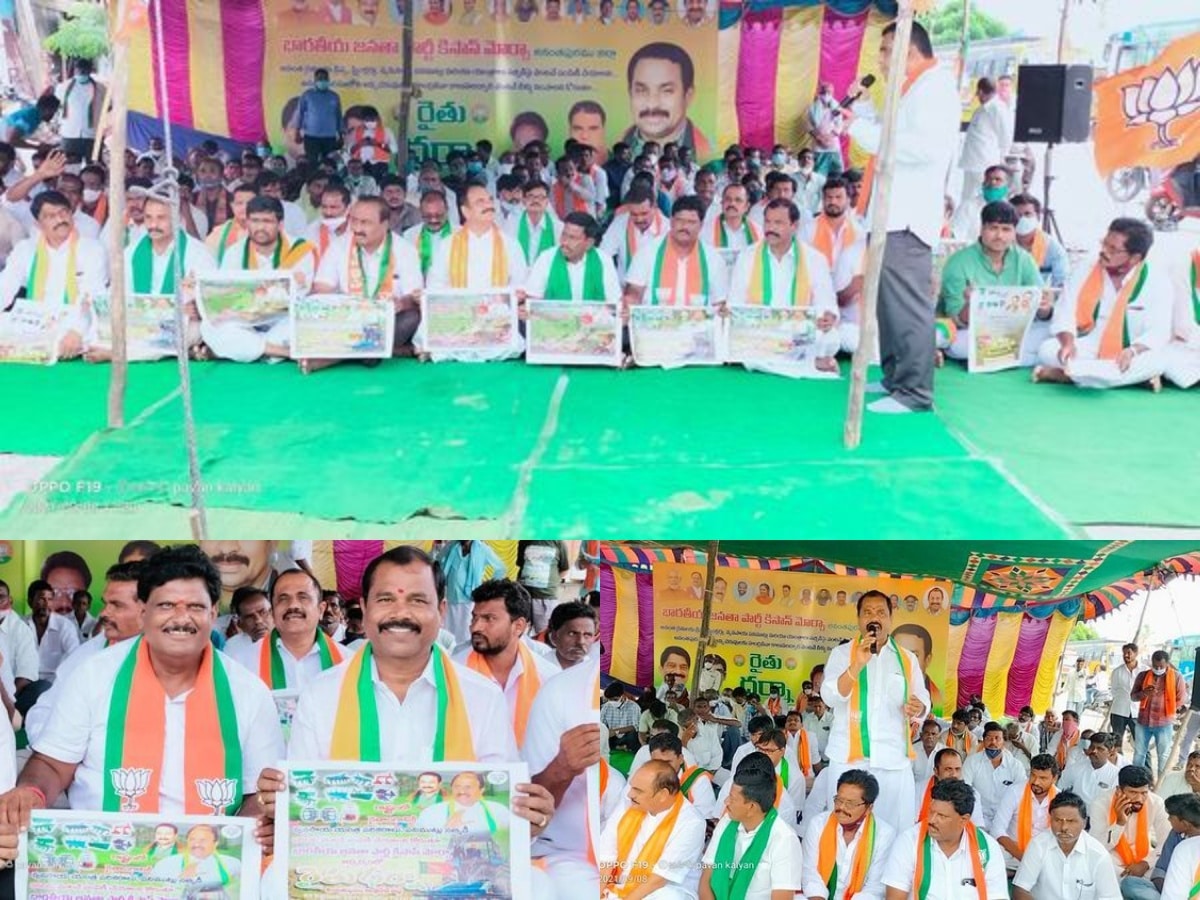 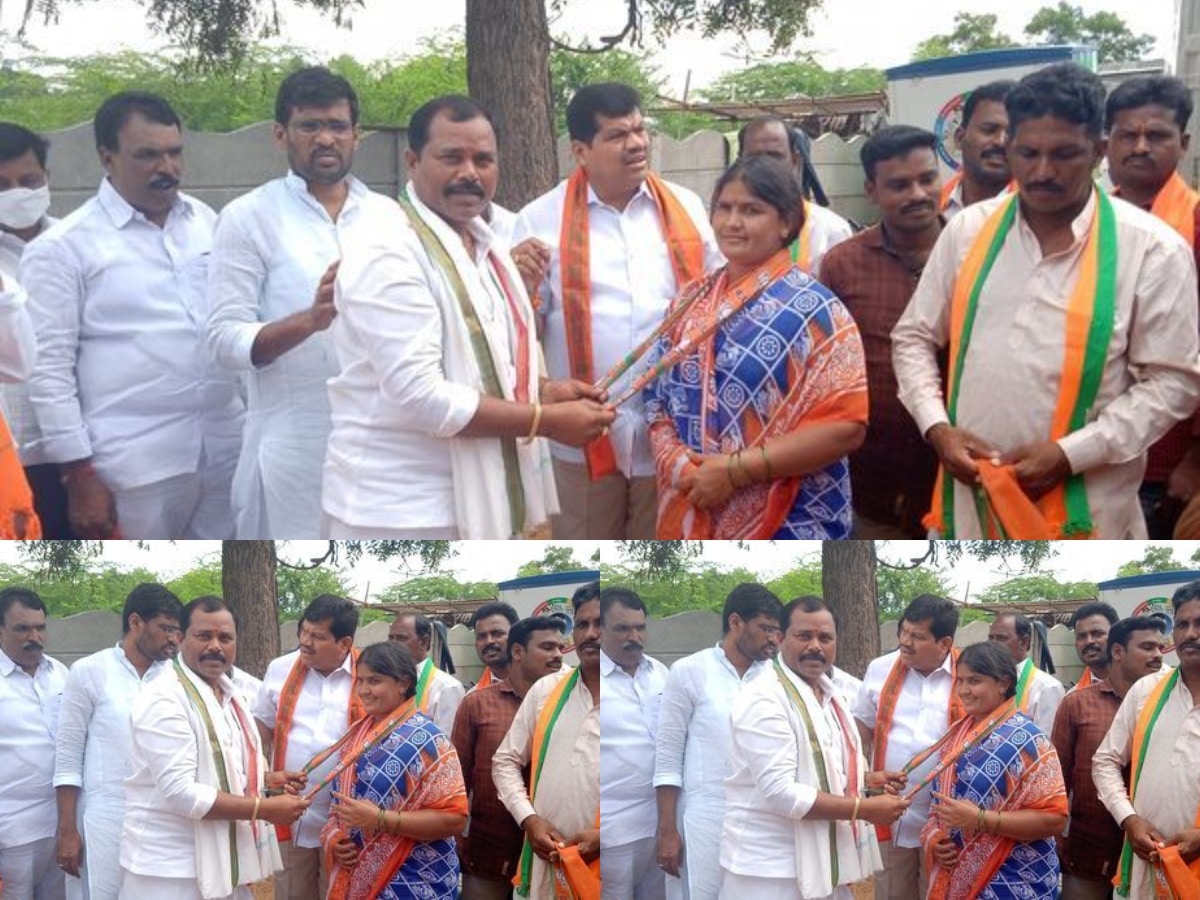 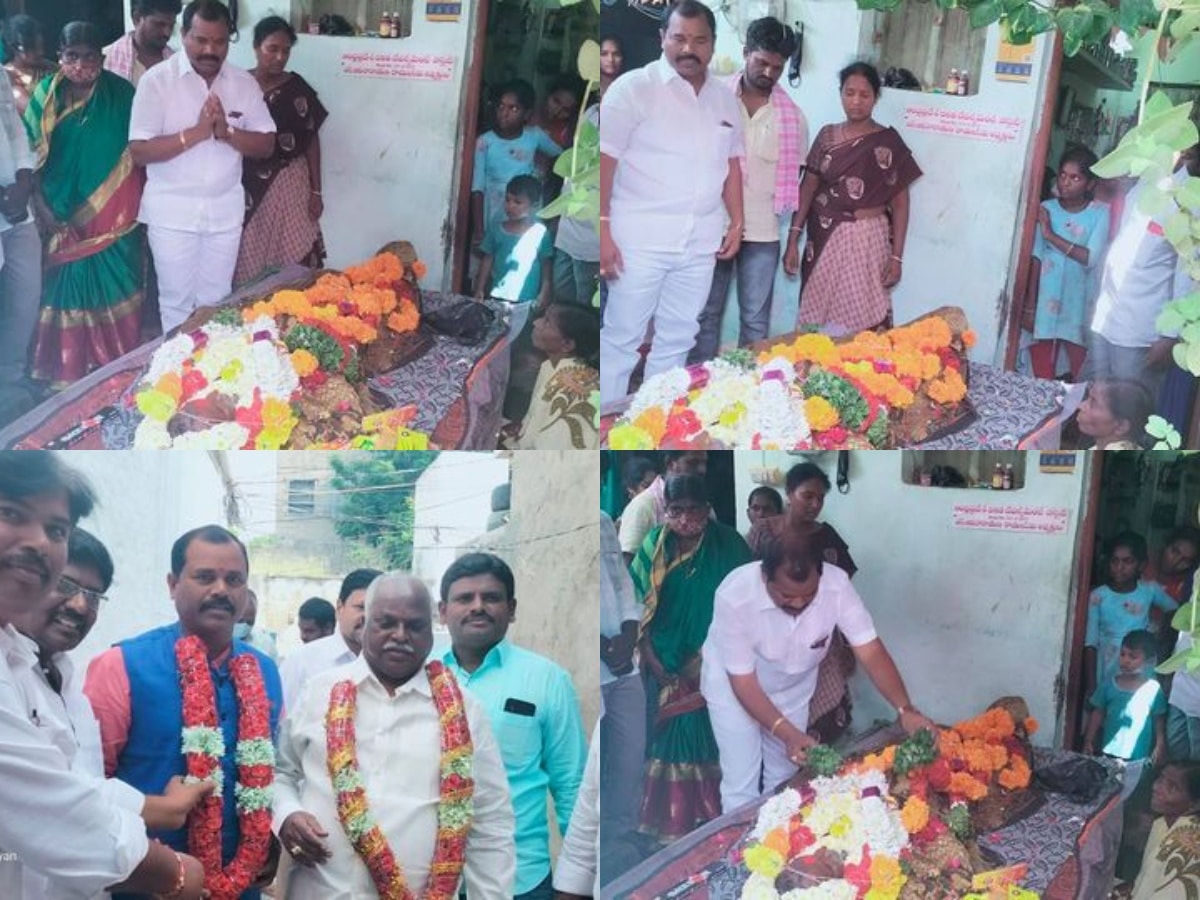 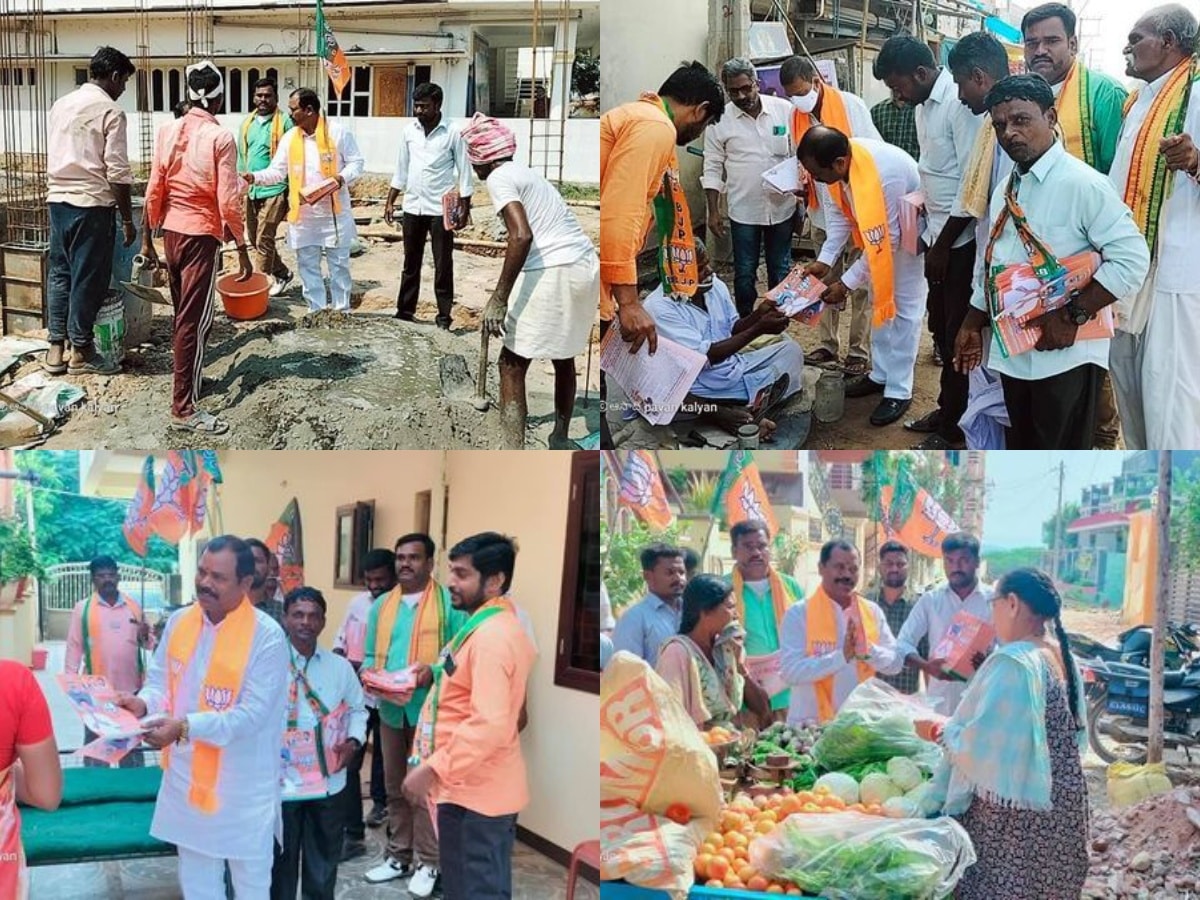 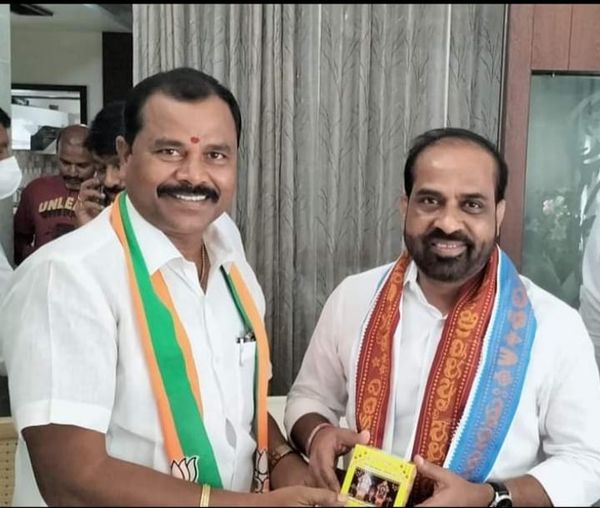 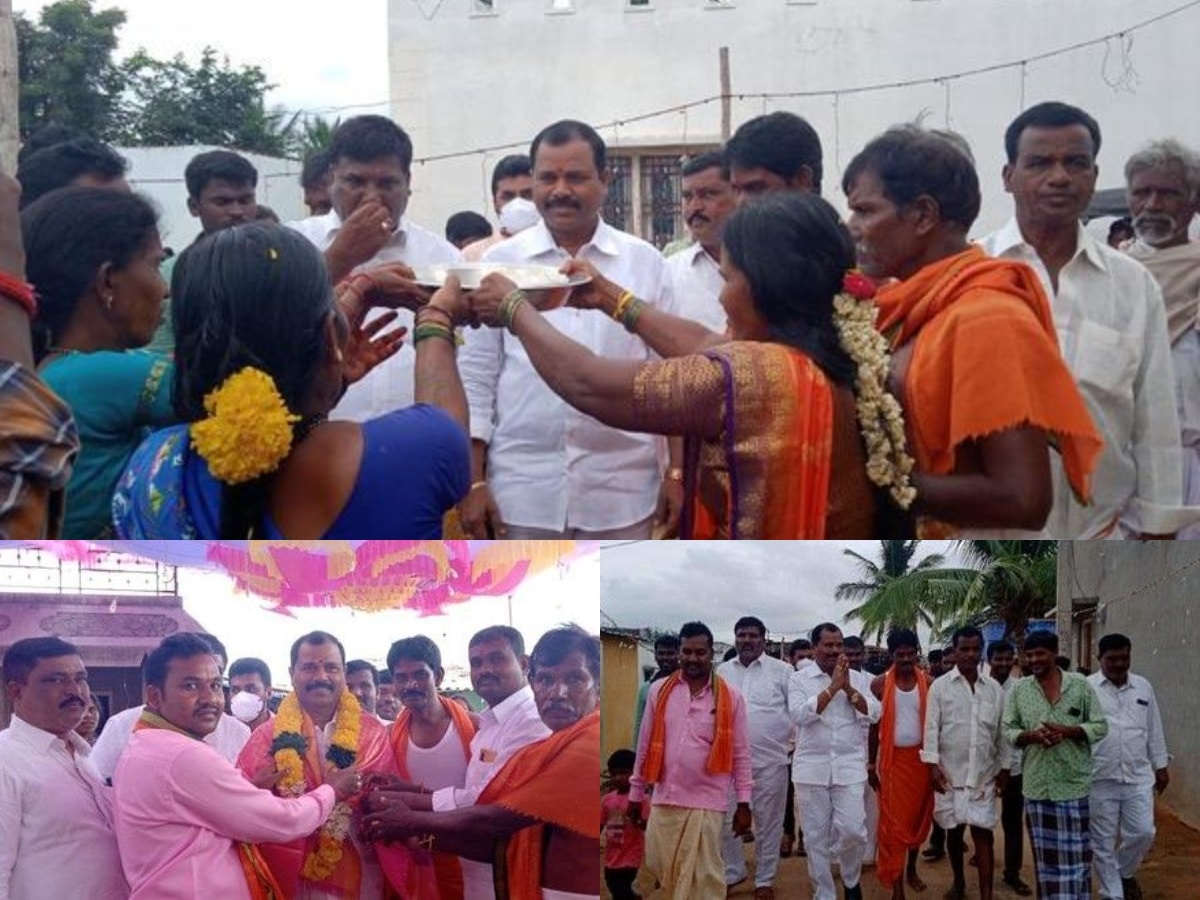 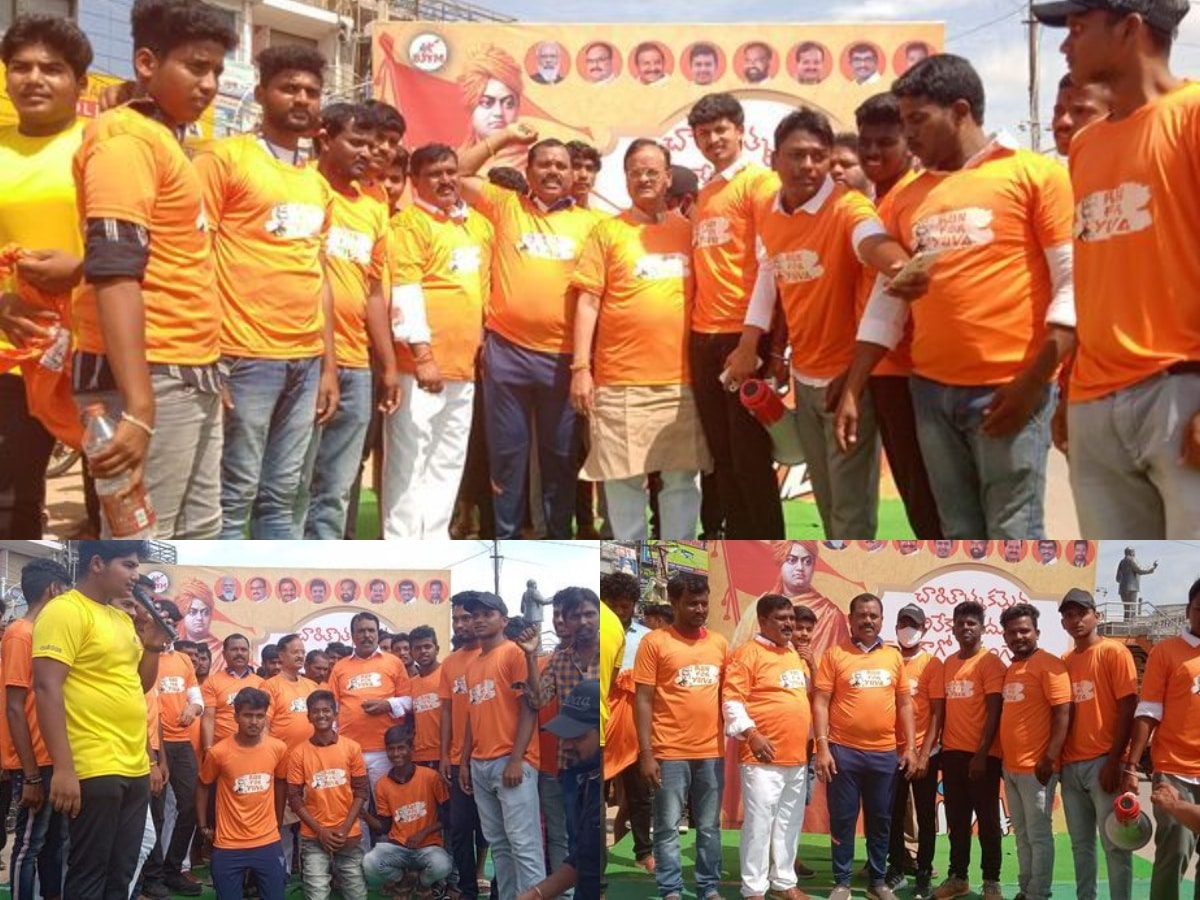 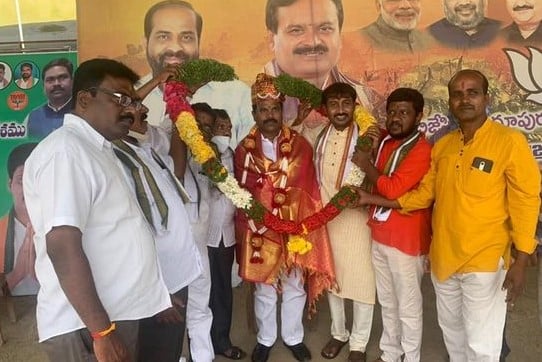 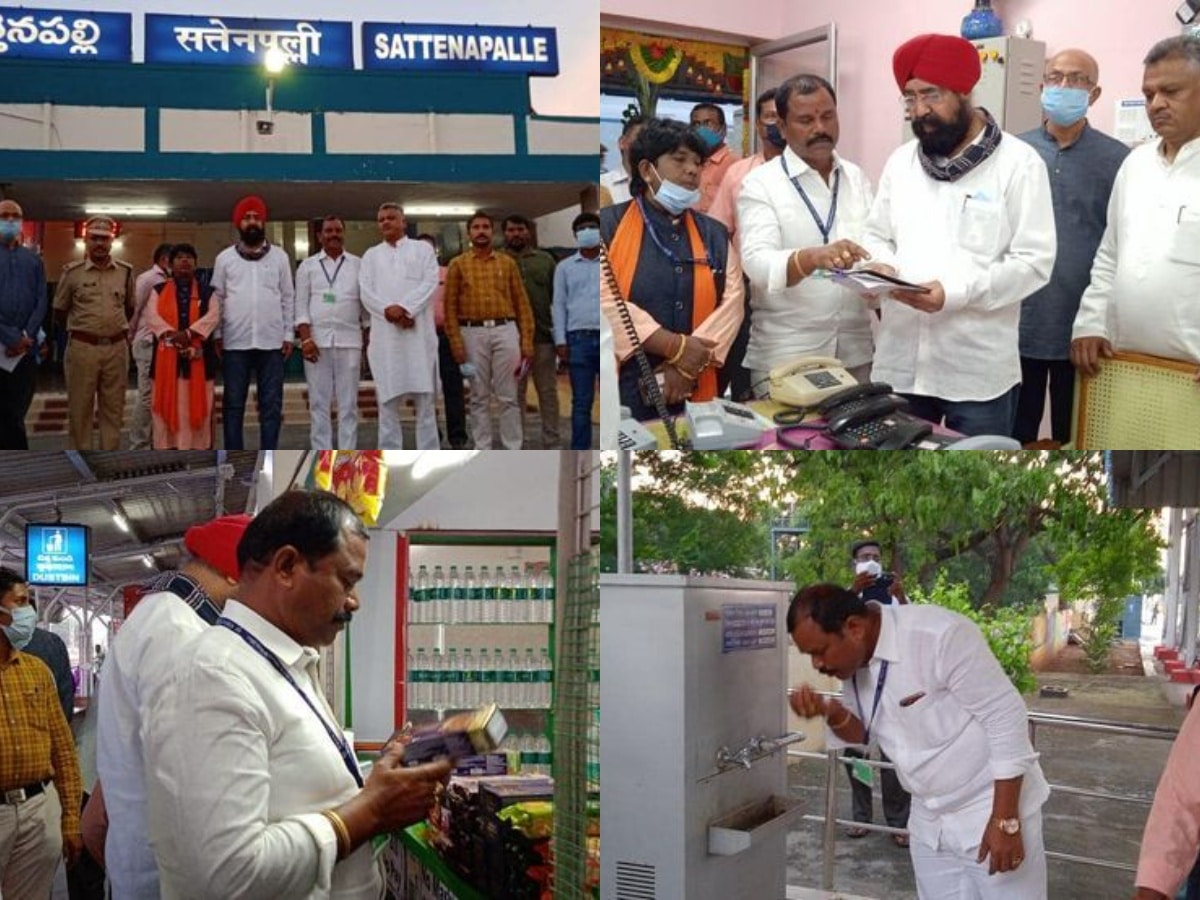 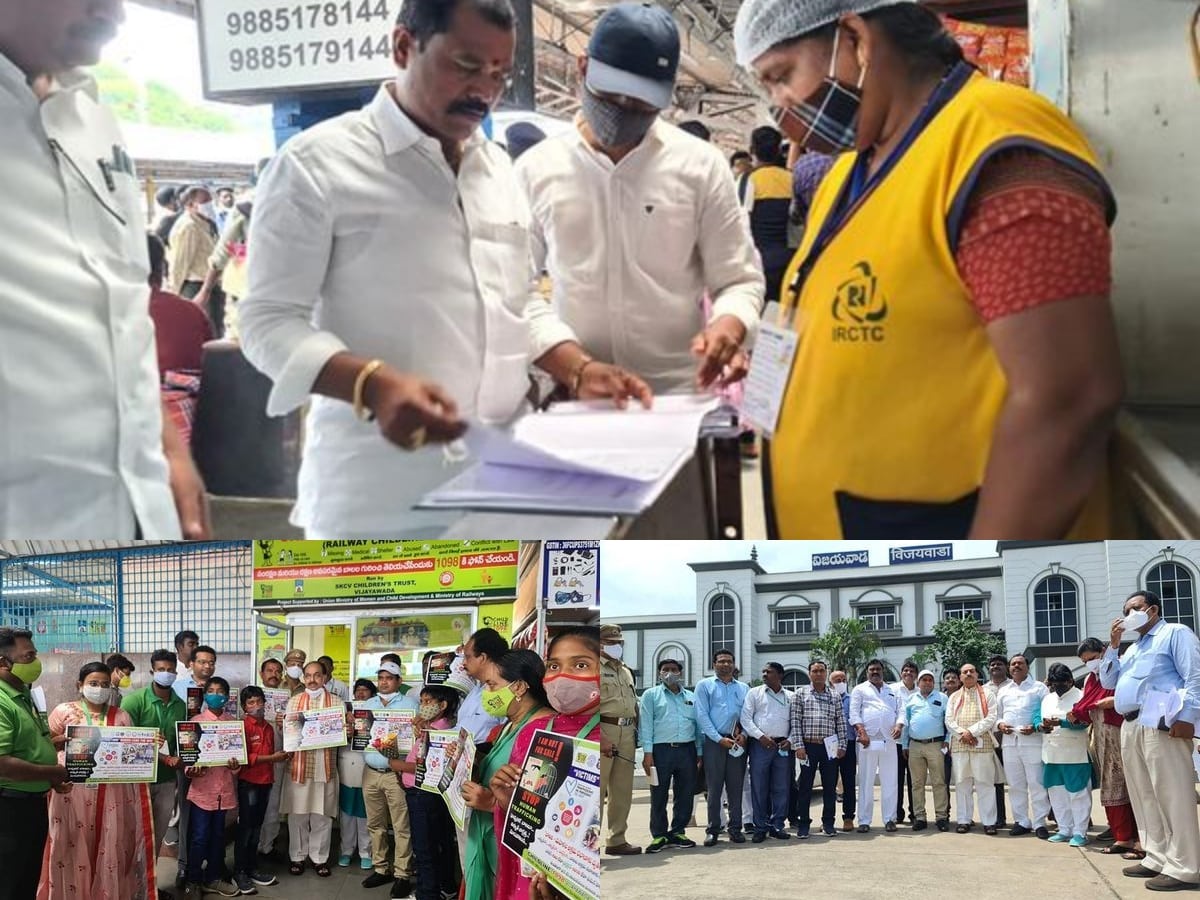 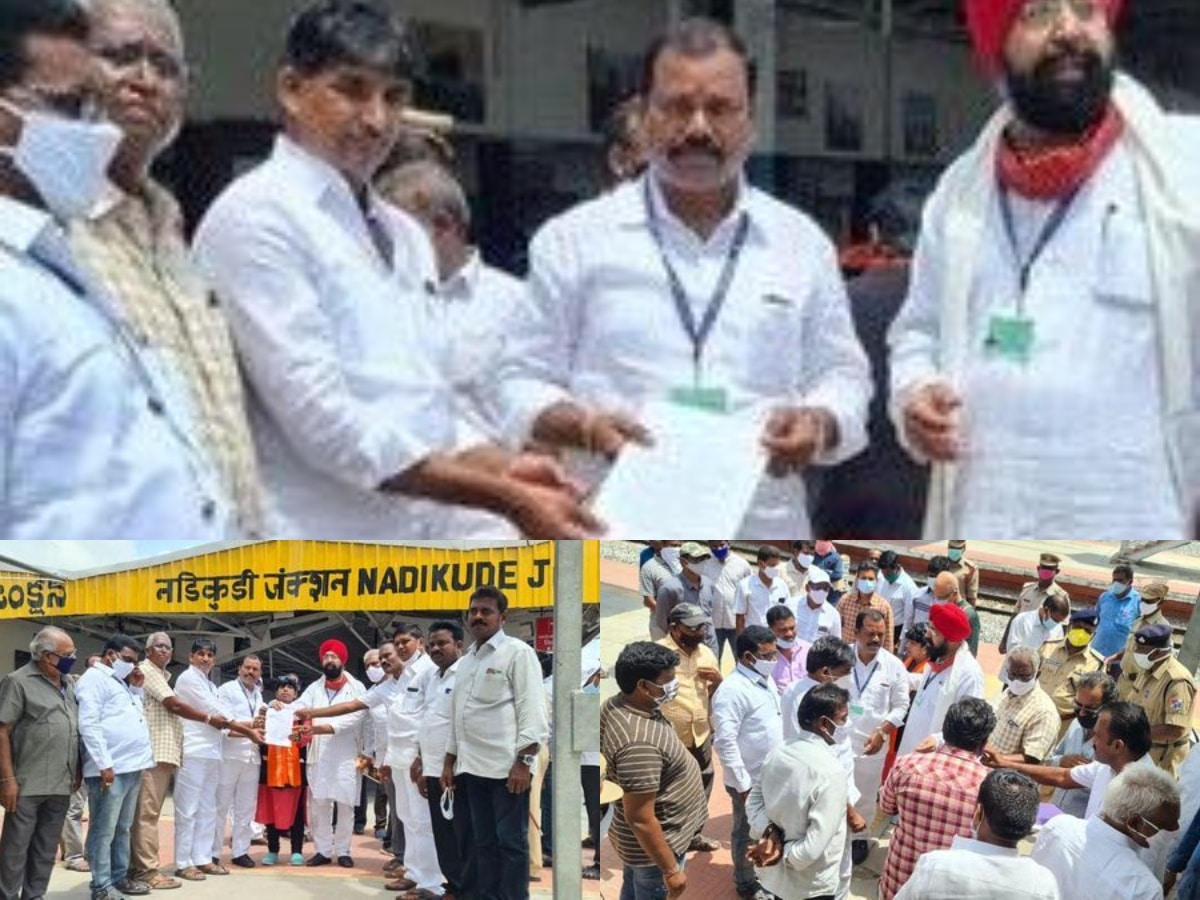 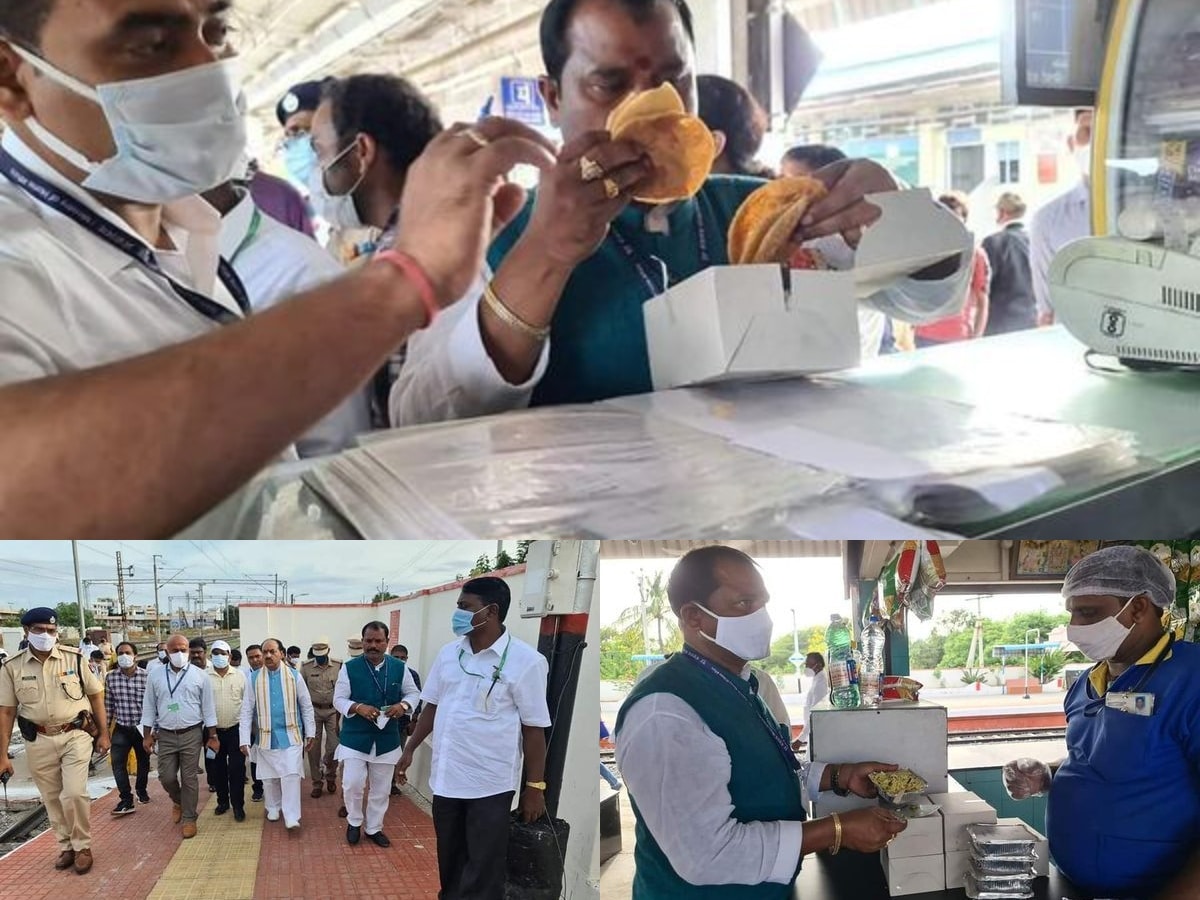 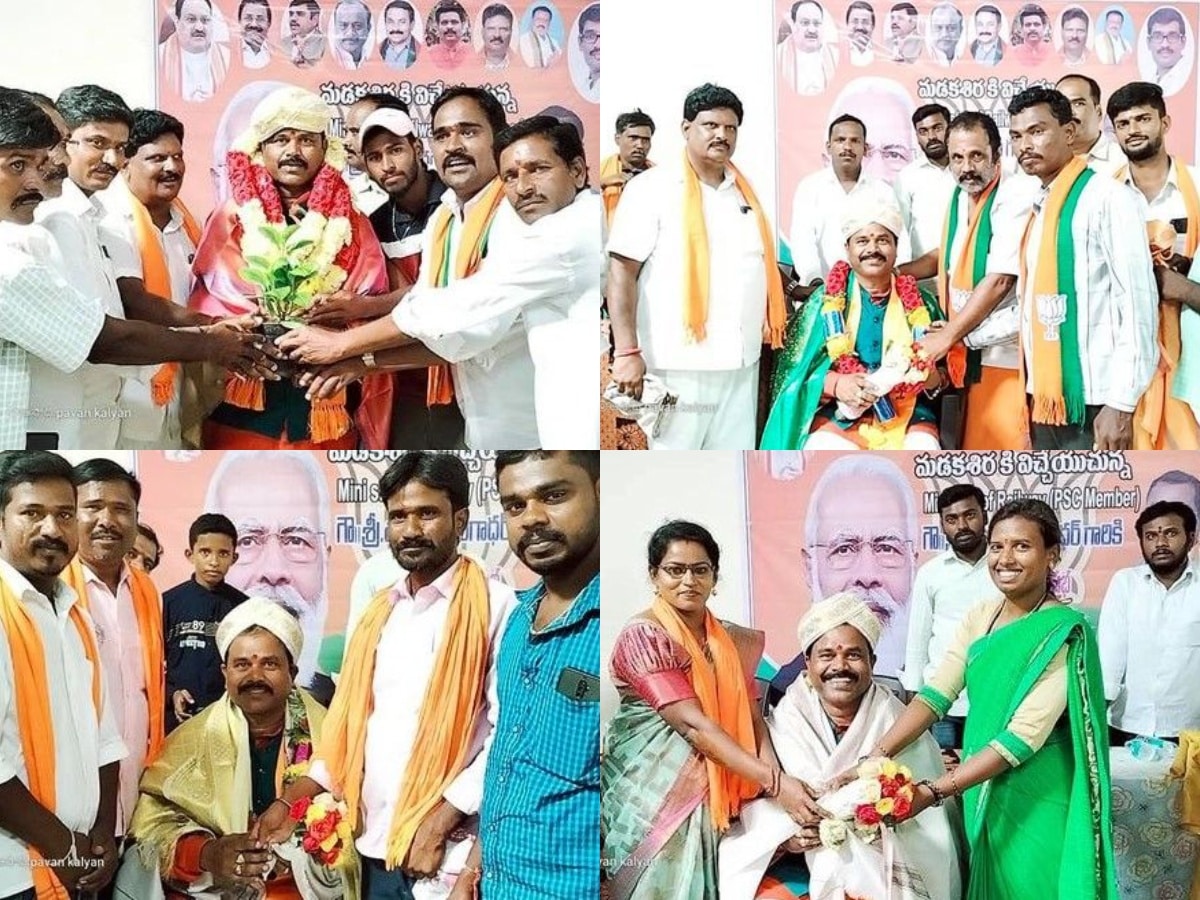 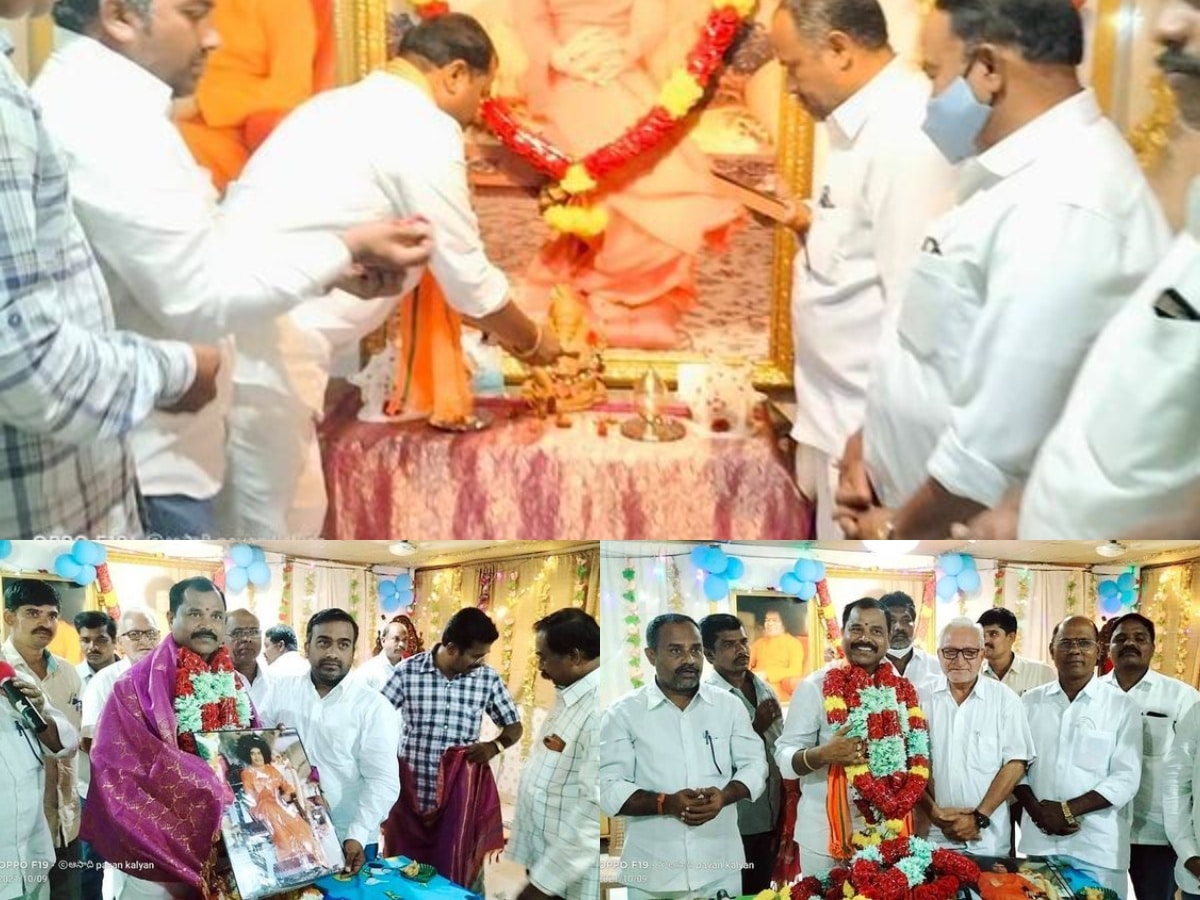 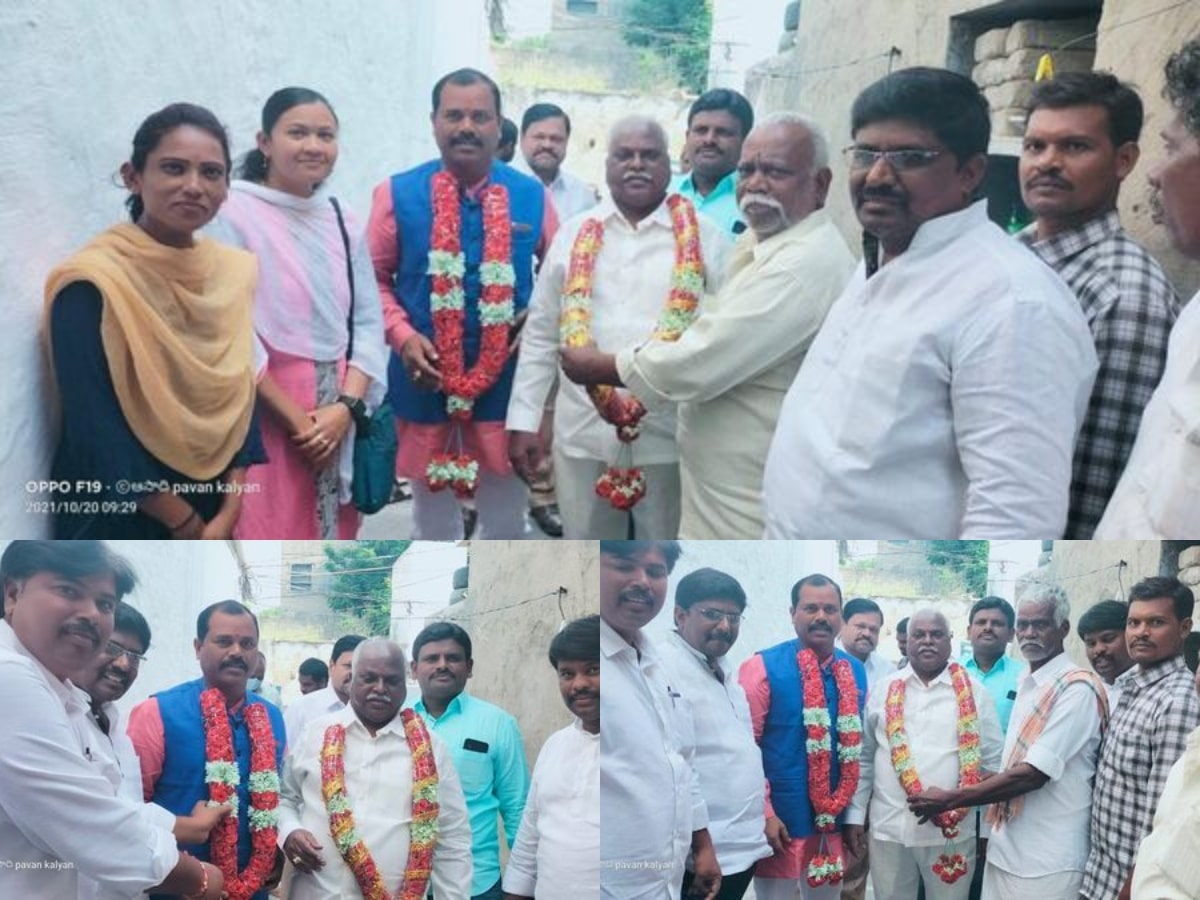 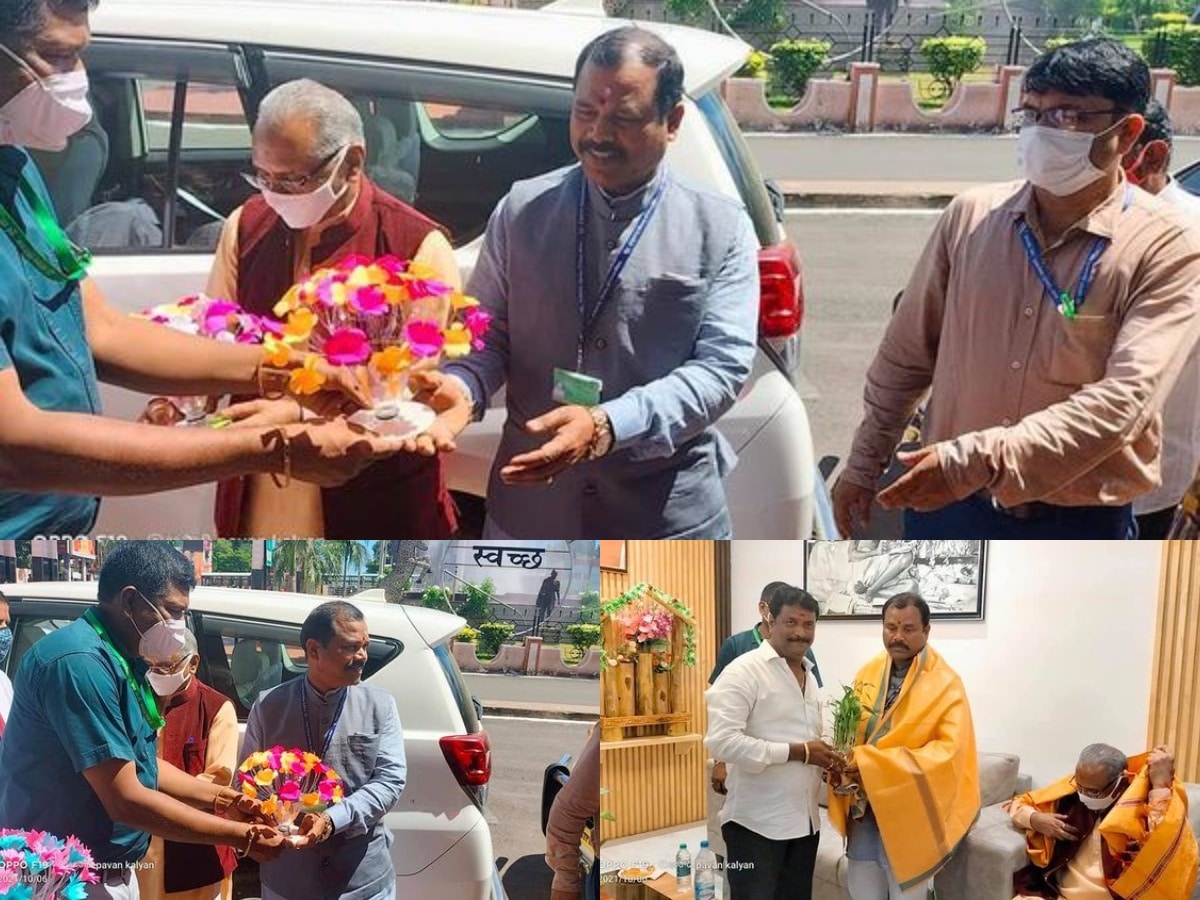 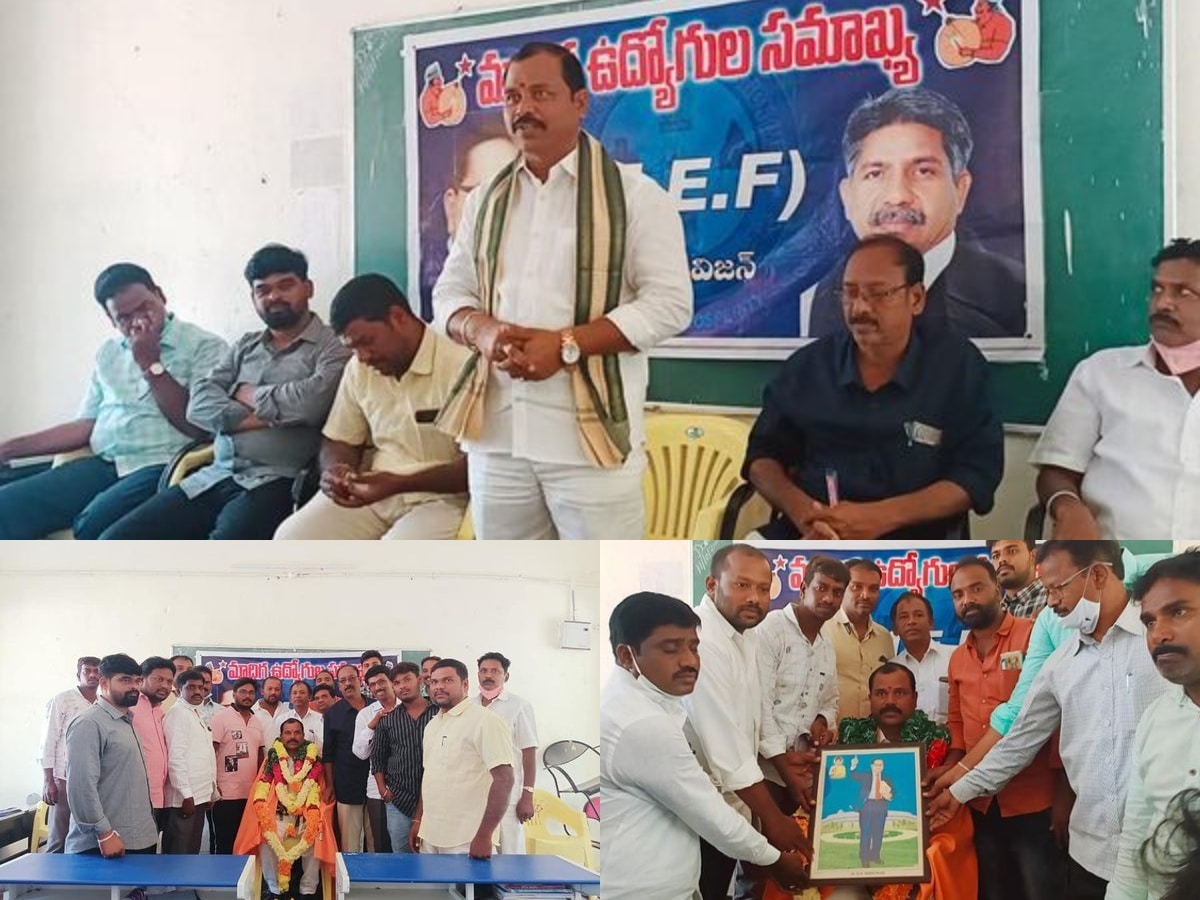 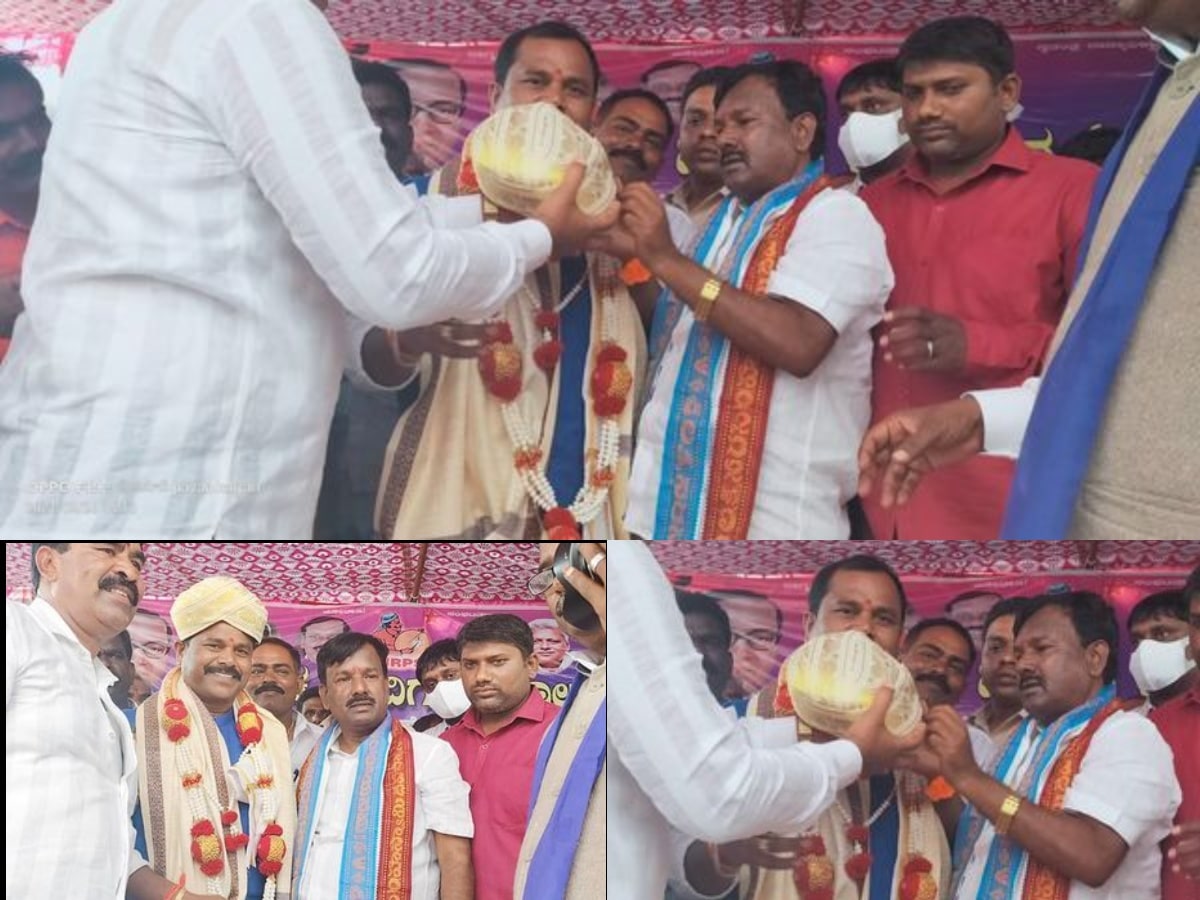 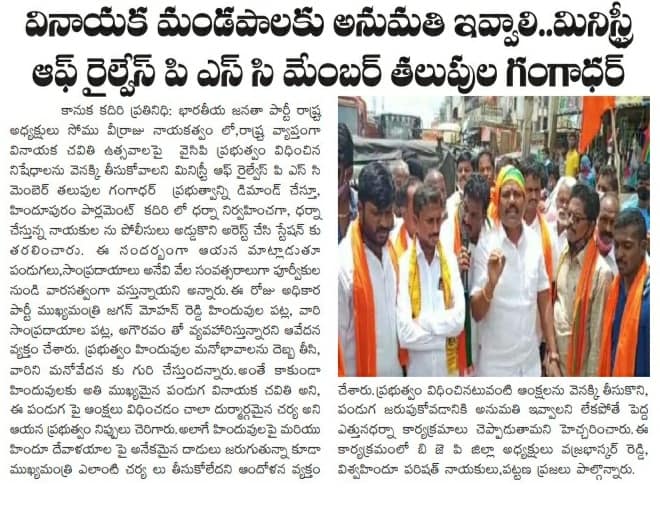