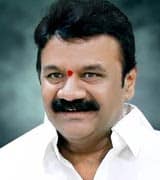 Talasani Srinivas Yadav is the Minister of Animal Husbandary, Fisheries in Telangana, and was the MLA of the TRS Party in Telangana. He was born on 06-10-1965 to Venkatesham in Secundrabad. In 1985, he has completed his Intermediate from Tagore’s Home Junior College. He completed his Degree at Osmania University.

Srinivas Yadav started his political journey with the Telugu Desam Party and he was the Senior Leader. He is popularly referred to as Sri Nanna. From 1994-1999, He contested as an MLA and won as MLA in the Secundrabad Assembly constituency of TDP. From 1995-1999, Srinivas Yadav was the Minister of Labour & Employment in the Government of Andhra Pradesh. From 1999-2003, He was again elected as an MLA of TDP in Secundrabad, Andhra Pradesh.

From 2001-2003, Talasani was the 2nd time Minister Tourism & Culture, Archaeology, Museums in Government of Andhra Pradesh.

After the formation of Telangana State Srinivas Yadav Contested in the 2014 Assembly Elections from Sanath Nagar Constituency from Telugu Desam Party and Won. From 2014-2018, He was worked as an MLA(Member of Telangana Legislative Assembly) in Sanath Nagar of TDP. 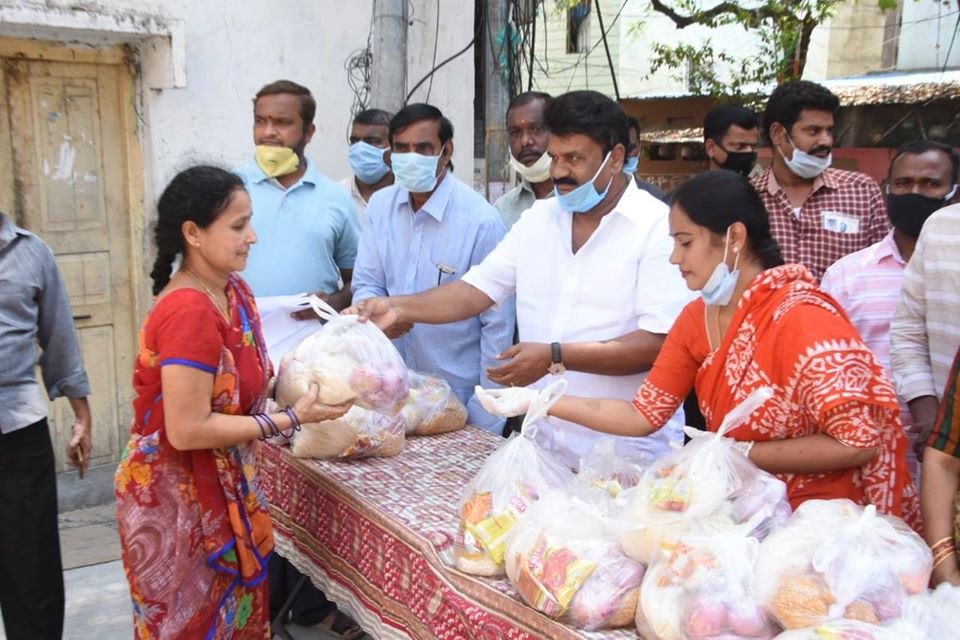 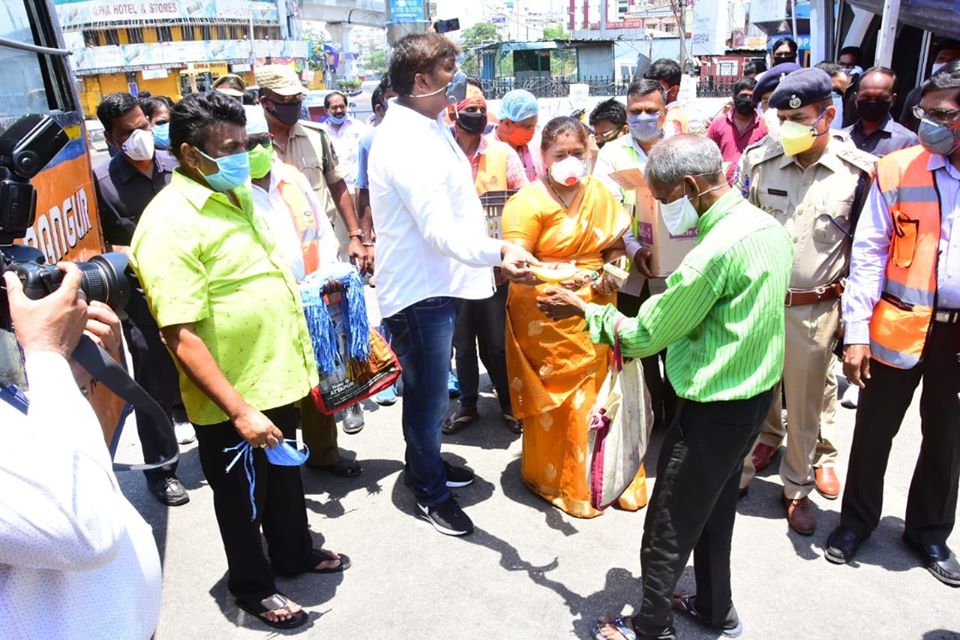 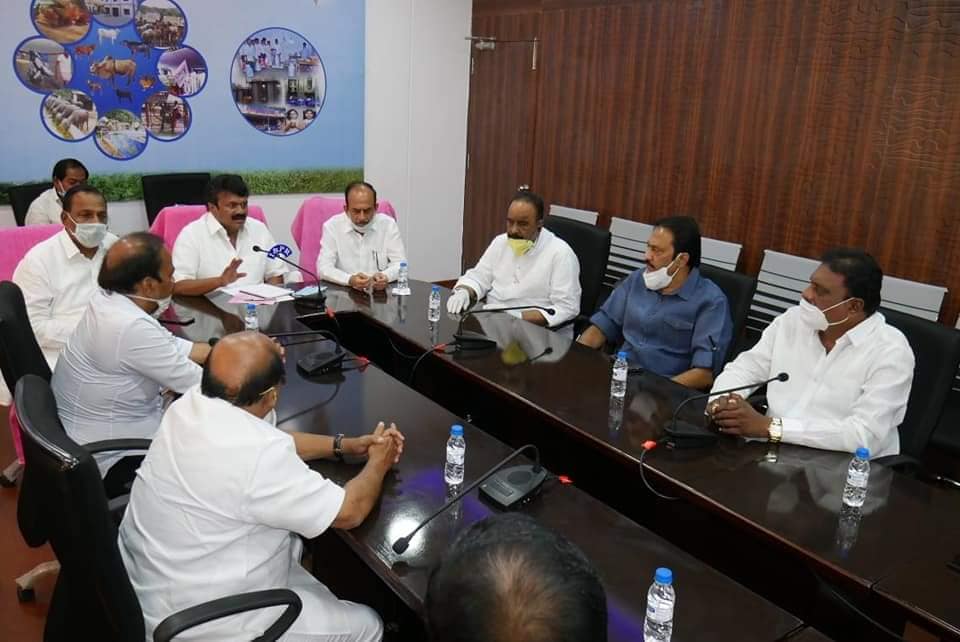 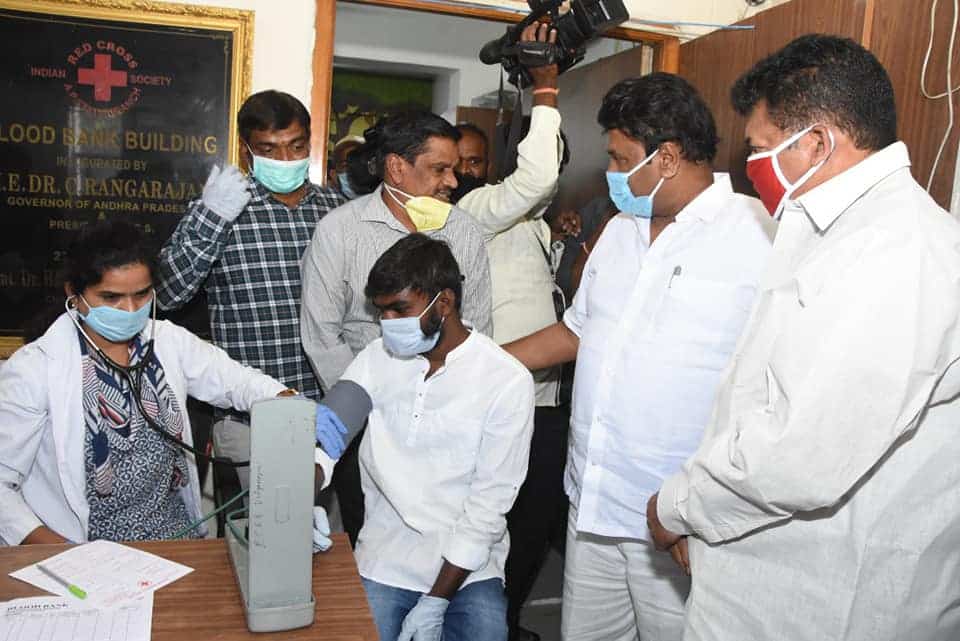 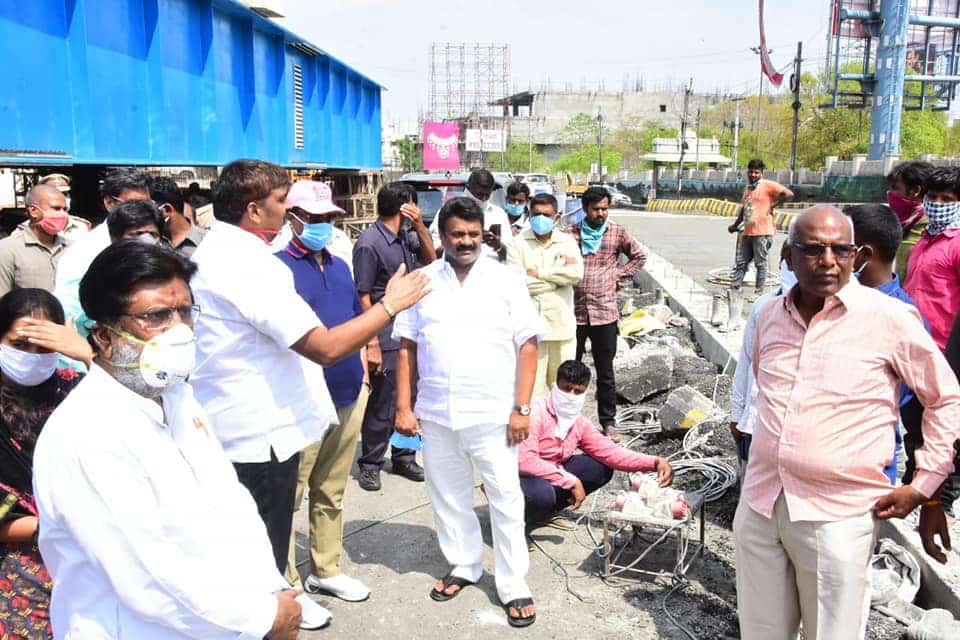 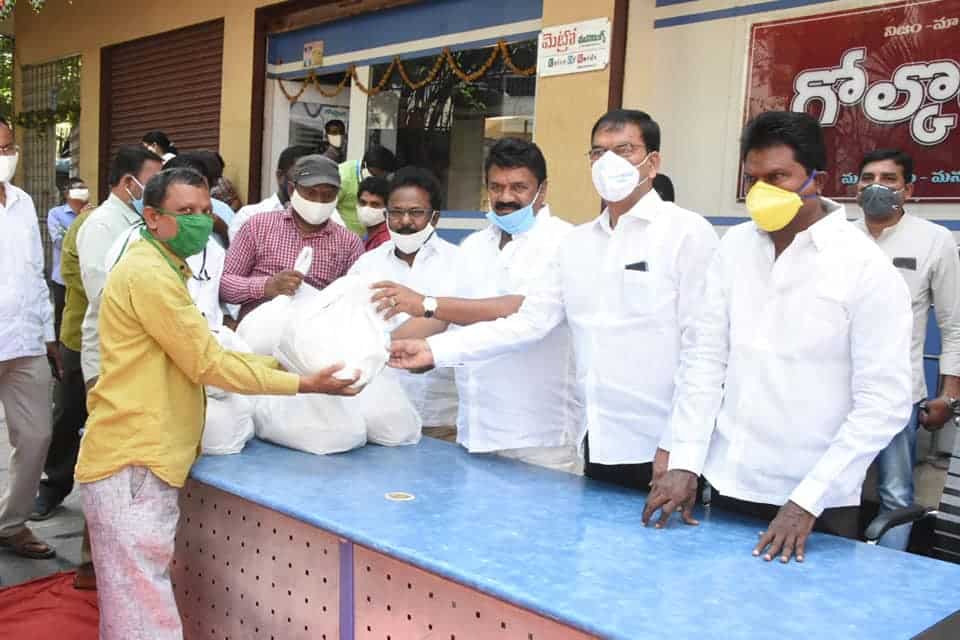 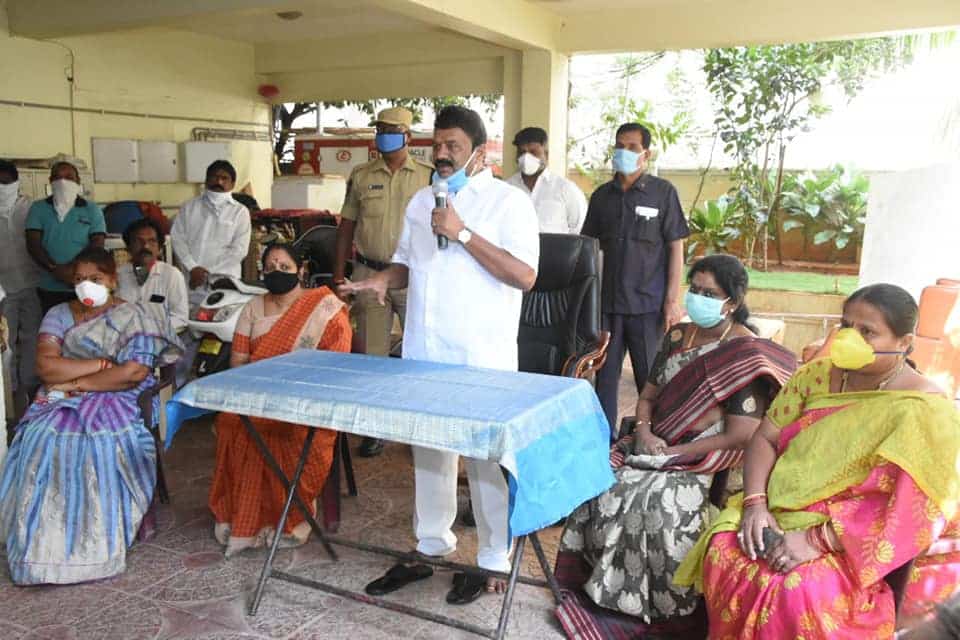 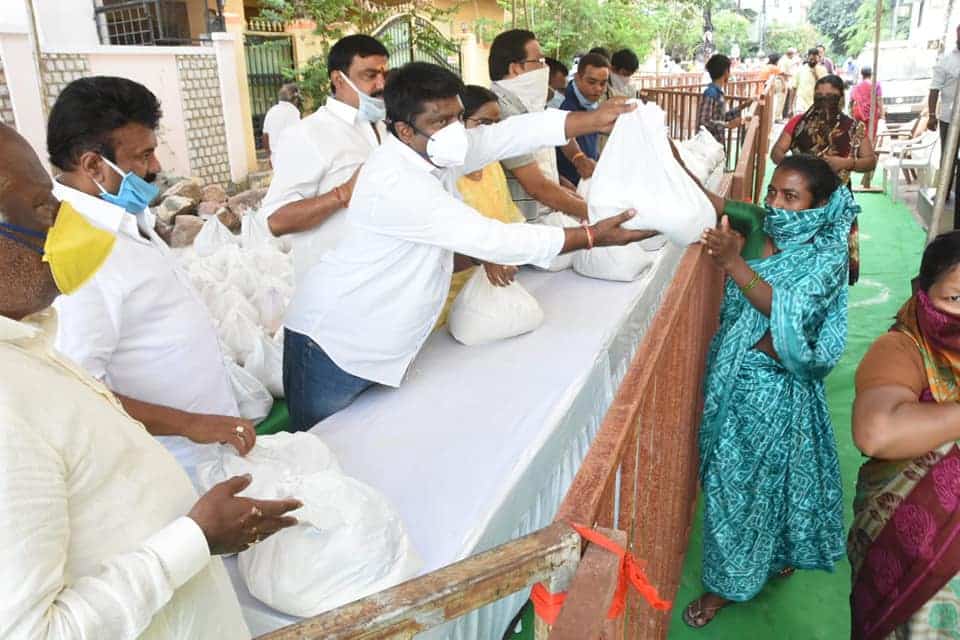 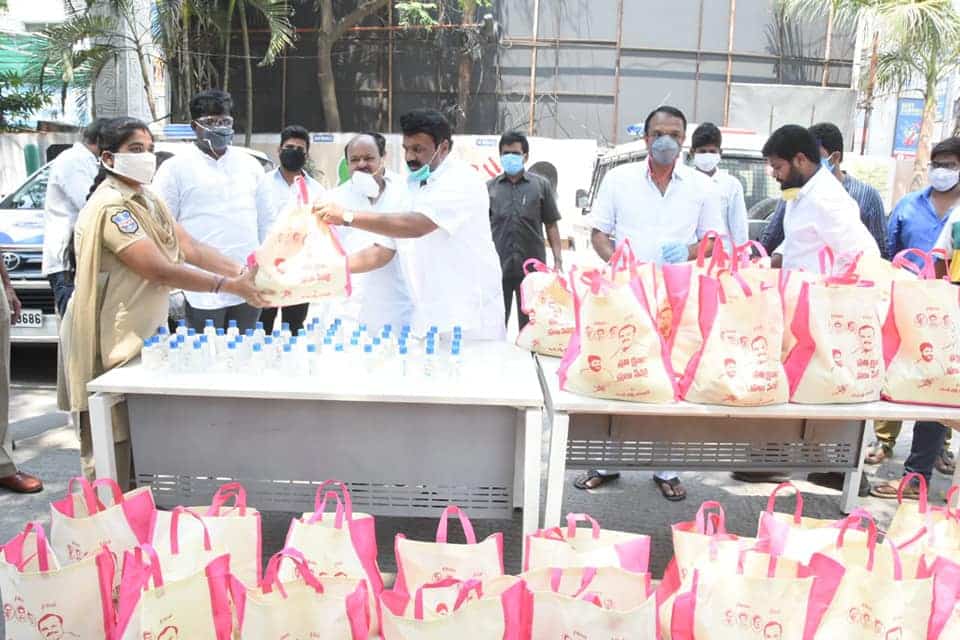 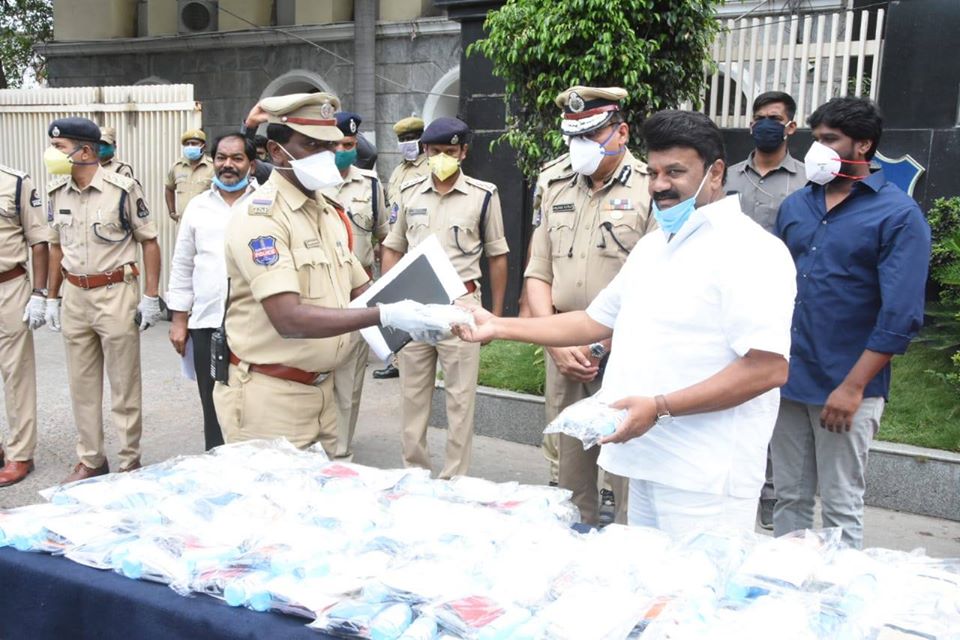 of TDP in Secundrabad.

of Labour & Employment in Government of Andhra Pradesh.

of Tourism & Culture, Archaeology, Museums in Government of Andhra Pradesh.

of Commercial Taxes, Cinematography in Government of Telangana.

of Animal Husbandary, Fisheries, Dairy Development Corporation and Cinematography in Government of Telangana.

in Sanath Nagar of TDP.

of  Animal Husbandary, Fisheries, Dairy Development, and Cinematography in Government of Telangana.

Inspected the arrangements being made for the public meeting of Hon’ble Chief Minister Sri KCR Garu at LB Stadium along with Karne Prabhakar Garu. #HyderabadWithTRS pic.twitter.com/s4pwJyg8fg

Today meeting was held in the municipality of Nagaram along with Minister CH Mallareddy Garu & other leaders and activists greeted with a huge rally.@trspartyonline @TRSTrending @chmallareddyMLA @KTRTRS pic.twitter.com/vnHoDYR7rC

Conducted sanathnagar Constituency Level meeting on membership program along with all division corporaters and in charge vipalv Kumar garu.@trspartyonline pic.twitter.com/004MusgZu6