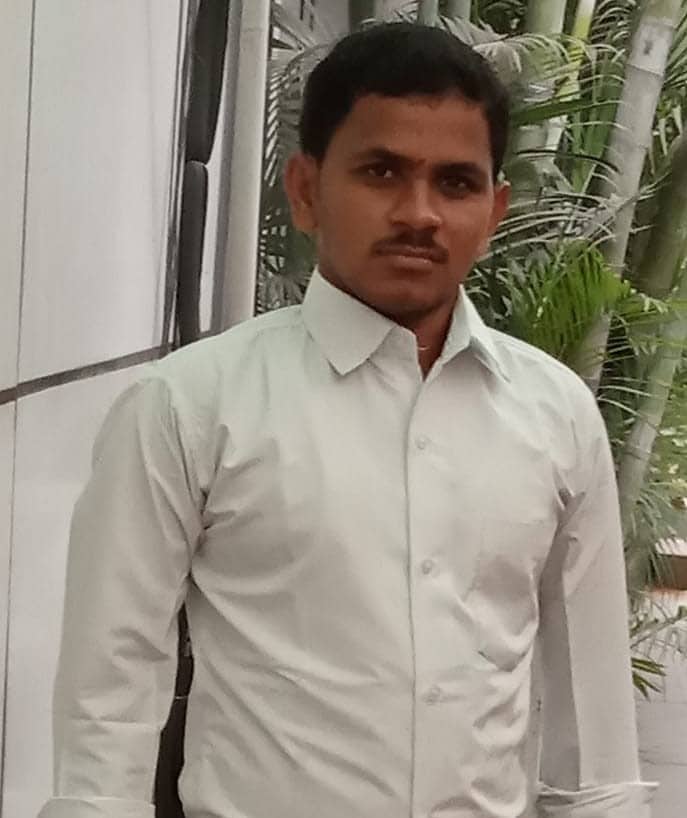 Talari Venkatesh Mudhiraj is an Indian politician from the Southern Indian state of Telangana. He is serving as the Ward Member from INC.

He was born and bought up at Neetur Village on 10-August-1995. His parents were Hanumanthu & Venkatamma.

In 2010, He received his Secondary Board of Education at ZPHS Boys High School, Kodangal and Intermediate from the Lahoti Junior College in 2012.

Later, He enrolled Bachelor’s degree at Lahoti Degree College from 2012-2015.

Following the completion of his education, Venkatesh Mudhiraj was drawn into active politics by the Indian National Congress (often called INC) with great zeal and the desire to serve the People in 2017.

His unwavering commitment and true effort made him elect as the Ward Member of Neetur, by contributing to the betterment of society by doing his tasks effectively, according to the party rules since 2019. 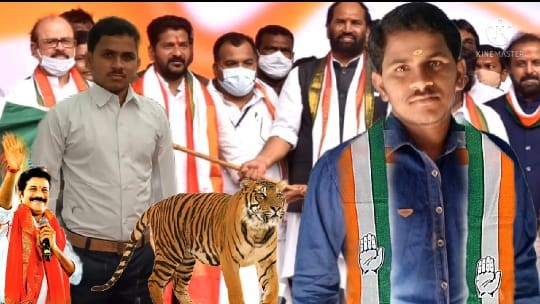 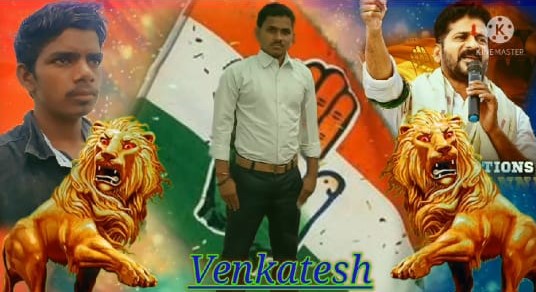 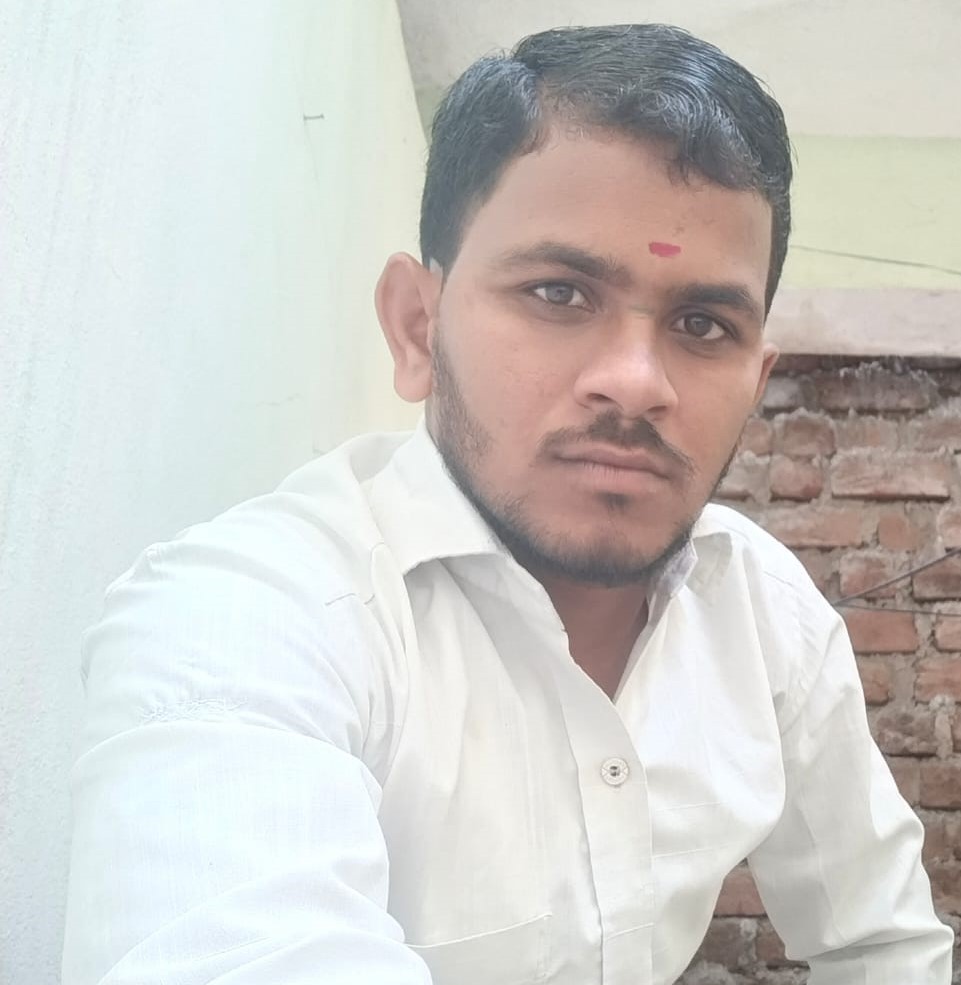 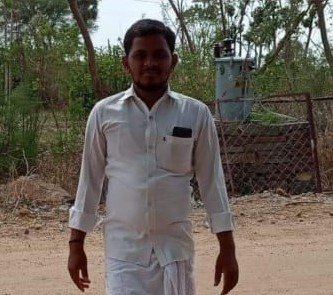