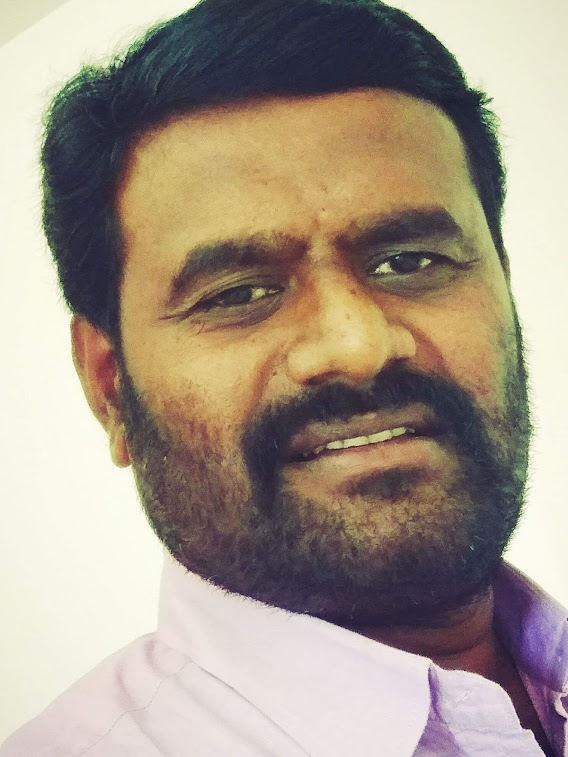 Talari Subbaiah Naidu is an Indian politician and current Mandal Senior Leader from the TRS Political Party from the respective Indian state of Telangana.

On the 08th of March 1973, Subbaiah was born in Kamalapuram of Mangapeta Mandal in the district of Mulugu to the couple Mr. Talari Premanandam & Mrs. Talari Vijayalakshmi.

He was never a believer in a pretentious education. He came from a simple educational background, as do most people. In the year 1989, he received his higher board of education from ZP High School resided at Mangapeta.

Further, in 1996, he acquired a bachelor’s degree by opting Bachelor Of Arts.

During his stint in education, In 1994 Subbaiah Naidu began his early professional career after getting his degree with strong objectives and commitments, having started his work as a Workmen from Ballapur Industries, Fabricator till the date 1998.

Subbaiah worked as a Fabricator at GIPCL (Gujarat Industries Power Company Ltd) from 1998 to 1999.

In the year 2000, he started his own business named Sai Teja Enterprises and worked on that for a few years.

In order to reach his family obligations, he has been employed as a Civil Contractor and sustaining on the Fabrication Works since 2005.

After the conclusion of his professional career, in the year 2005 Subbaiah Naidu commenced his political career by joining the Telugu Desam Party (TDP) founded by N.T Rama Rao who is an Indian actor, producer, director, film editor, and politician and also who served as Chief Minister of Andhra Pradesh.

He exposed his leadership skills by serving as the Party Activist and working comprehensively all the time for the welfare of humankind. As being a part of TDP, Subbaiah expressed a keen interest and performs every activity for the recognition of the respective party.

His unwavering commitment and genuine determination earned him the post of Village Party President from Kamalapuram from TDP where he has contributed immensely in periods between 2006-08.

His ideological commitment and generous sincerity gained him election as the Mandal JAC Co-Convenor from TRS in the period 2008 from Mangapeta Mandal and continued to work hard for the betterment of the people.

After governing the people in the respective party, in the year 2013 Subbaiah had debuted his political party into Telangana Rashtra Samithi (TRS) founded by Kalvakuntla Chandrashekhar Rao who is the Indian politician serving as the first and current Chief Minister of Telangana.

His pure determination and sincerity towards the work, he has been appointed in the admirable designation as Mandal Senior Leader from TRS and working comprehensively all the time for the welfare of humankind.

Subbaiah actively participated in the Telangana movement for the separation of Telangana from Andhra Pradesh and to form the Telangana as a separate State and He lent great support to the Telangana Statehood Movement by providing intellectual support.
During Telangana Movement, Subbaiah played an active role and fought for the creation of a new state, Telangana, from the pre-existing state of Andhra Pradesh in India.
Maha Dharna was held at the Clock Tower Center for the separate state of Telangana.
As being a part of the fight for the state of Telangana, Subbaiah has been organized Padayatra and fought for Telangana State along with party members.
Under the auspices of the Telangana movement, non-stop protests were held for 25 days.
He has been engaged in dharnas and rallies during continuous movement. 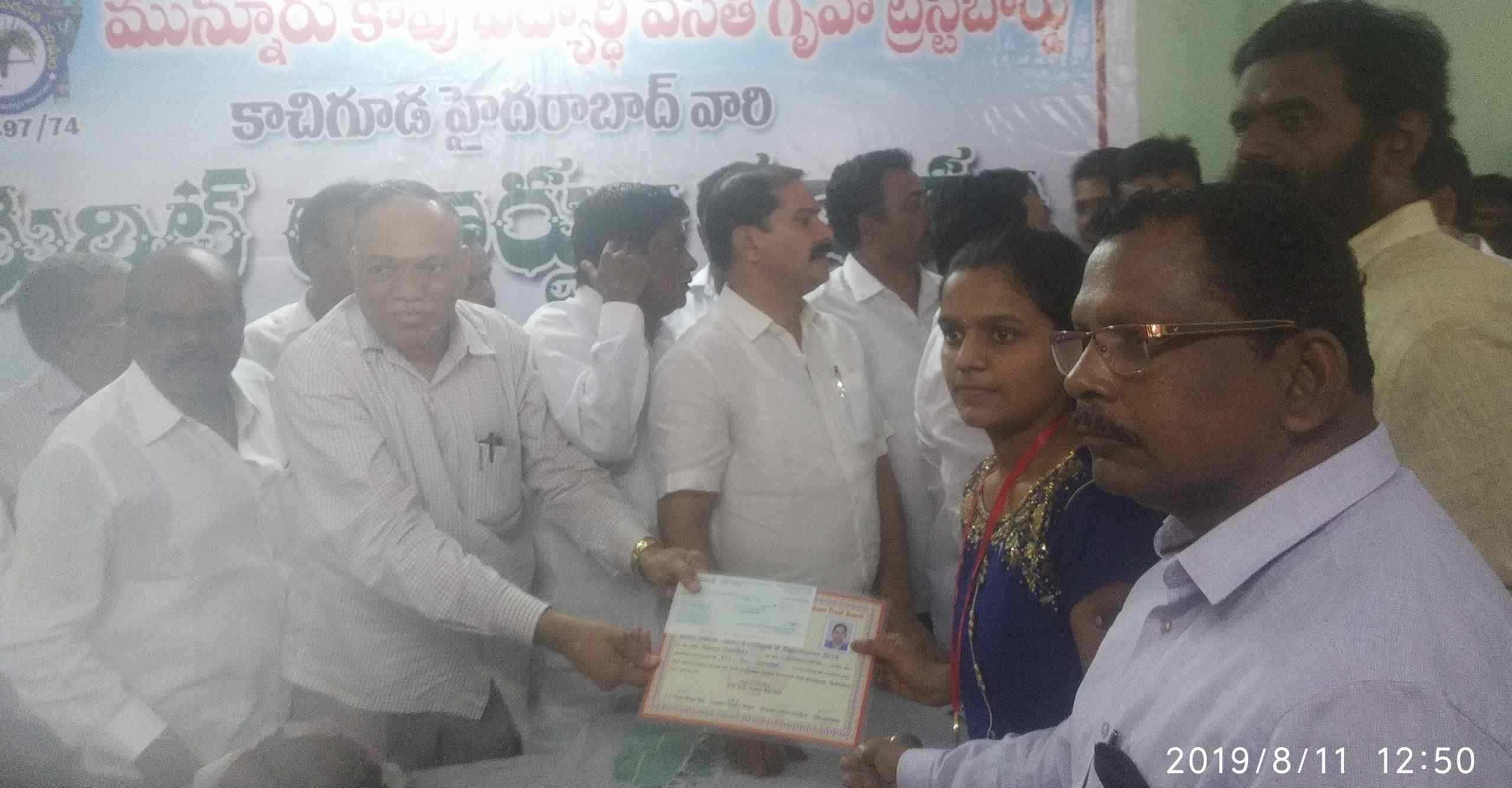 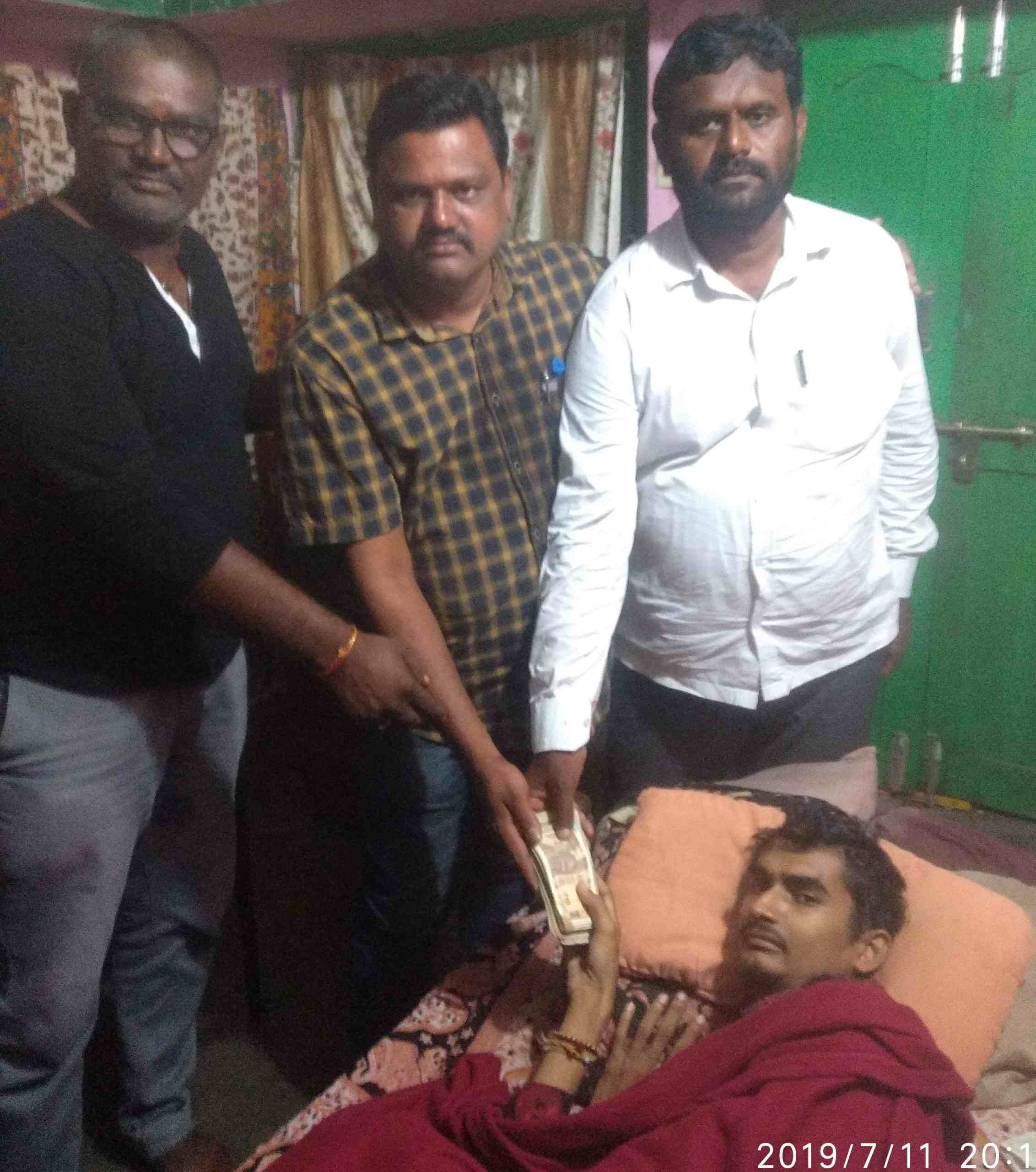 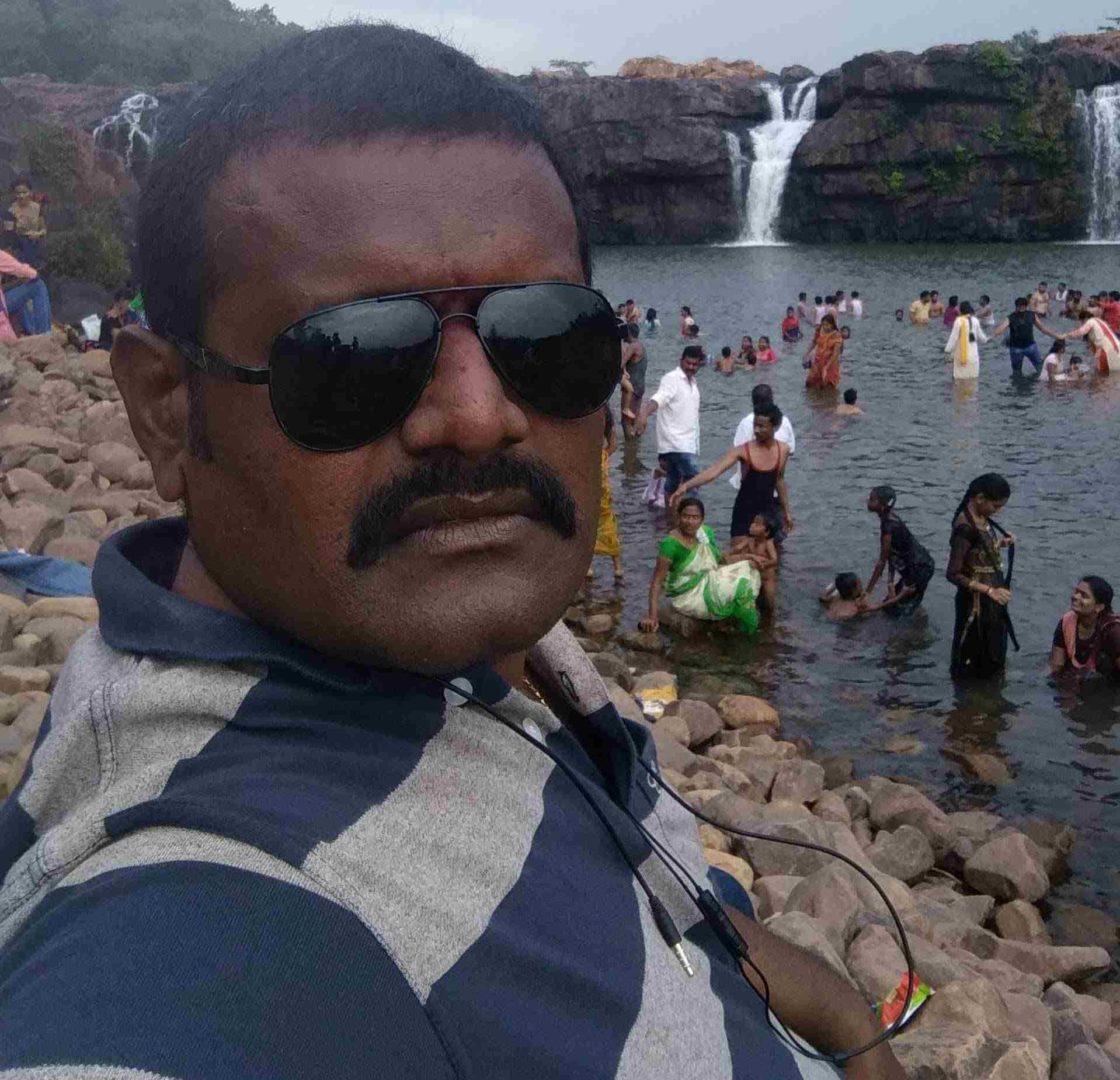 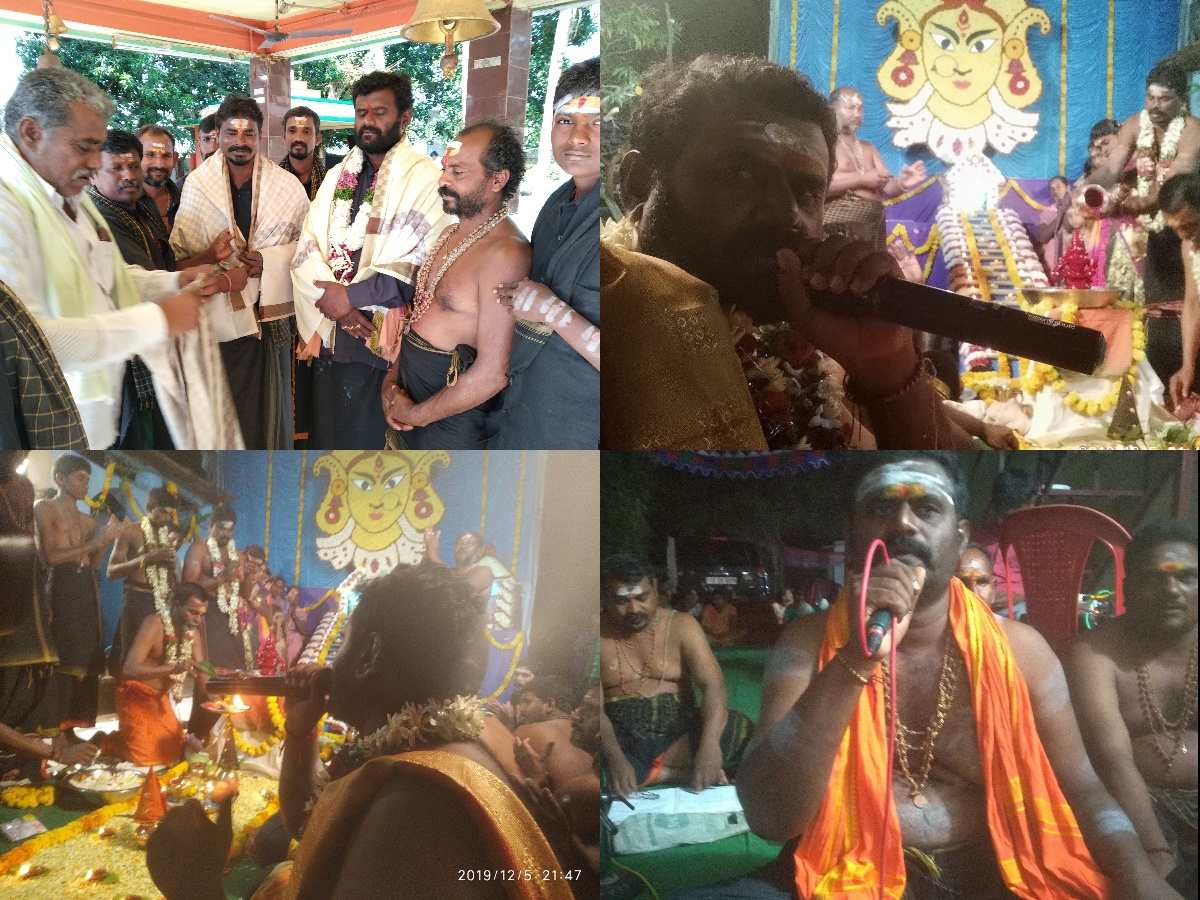 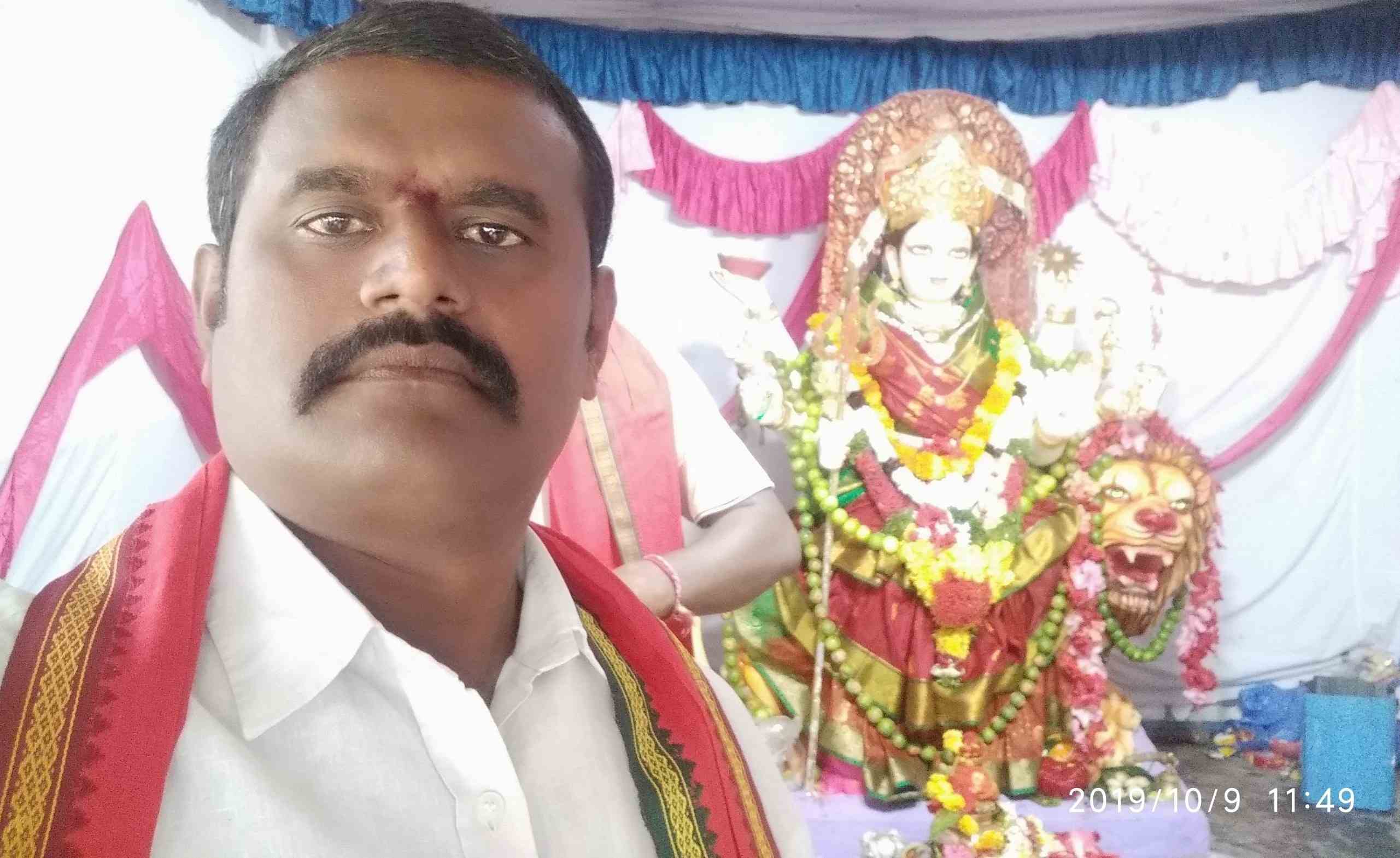 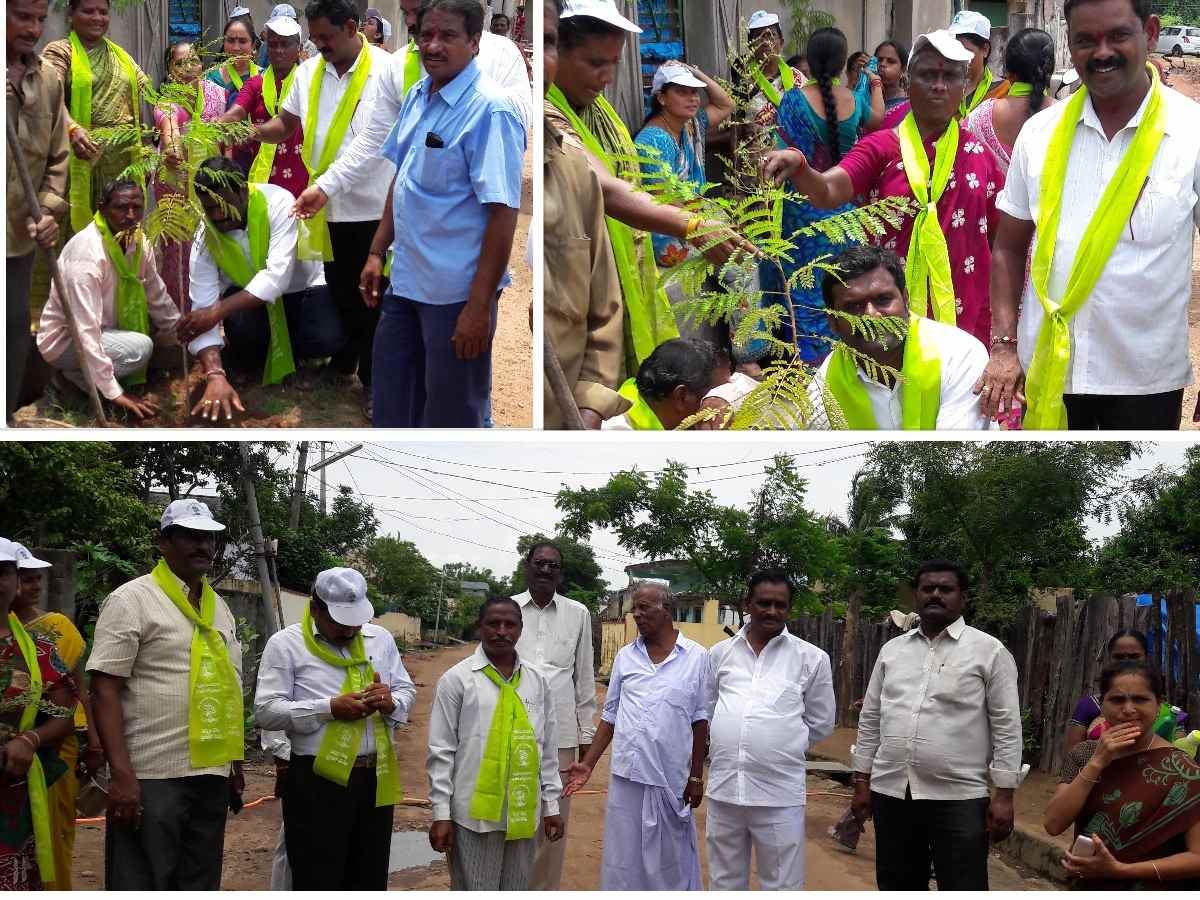 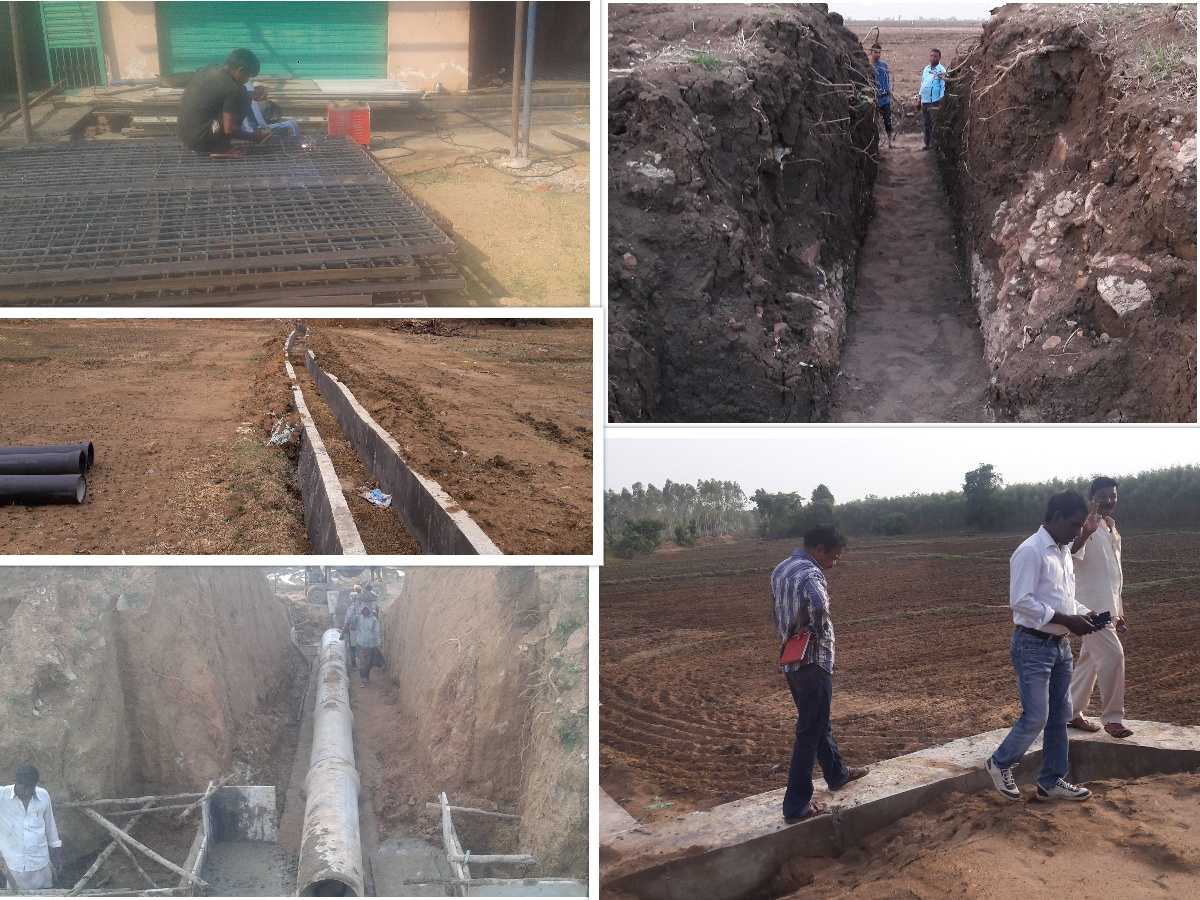 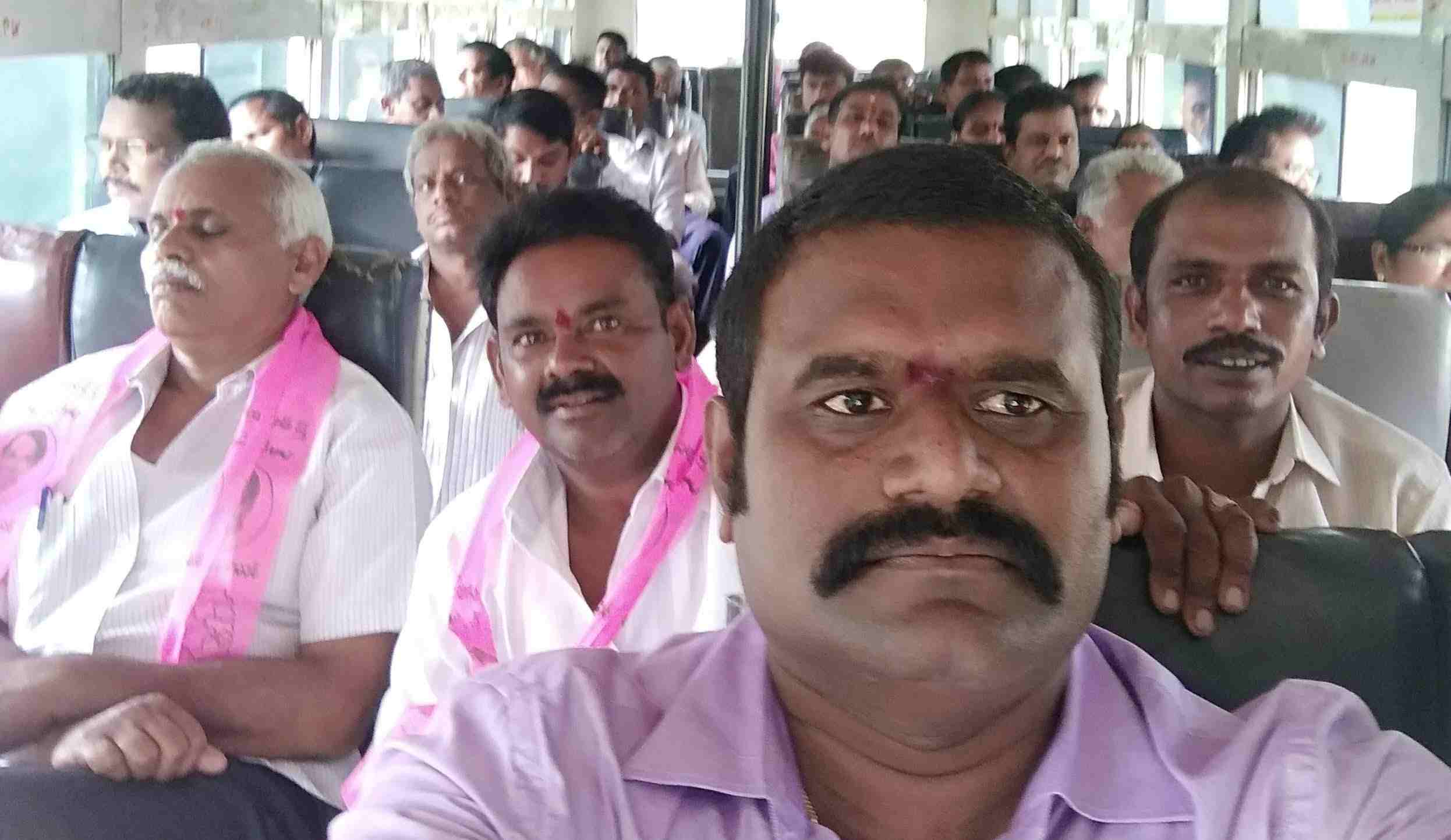 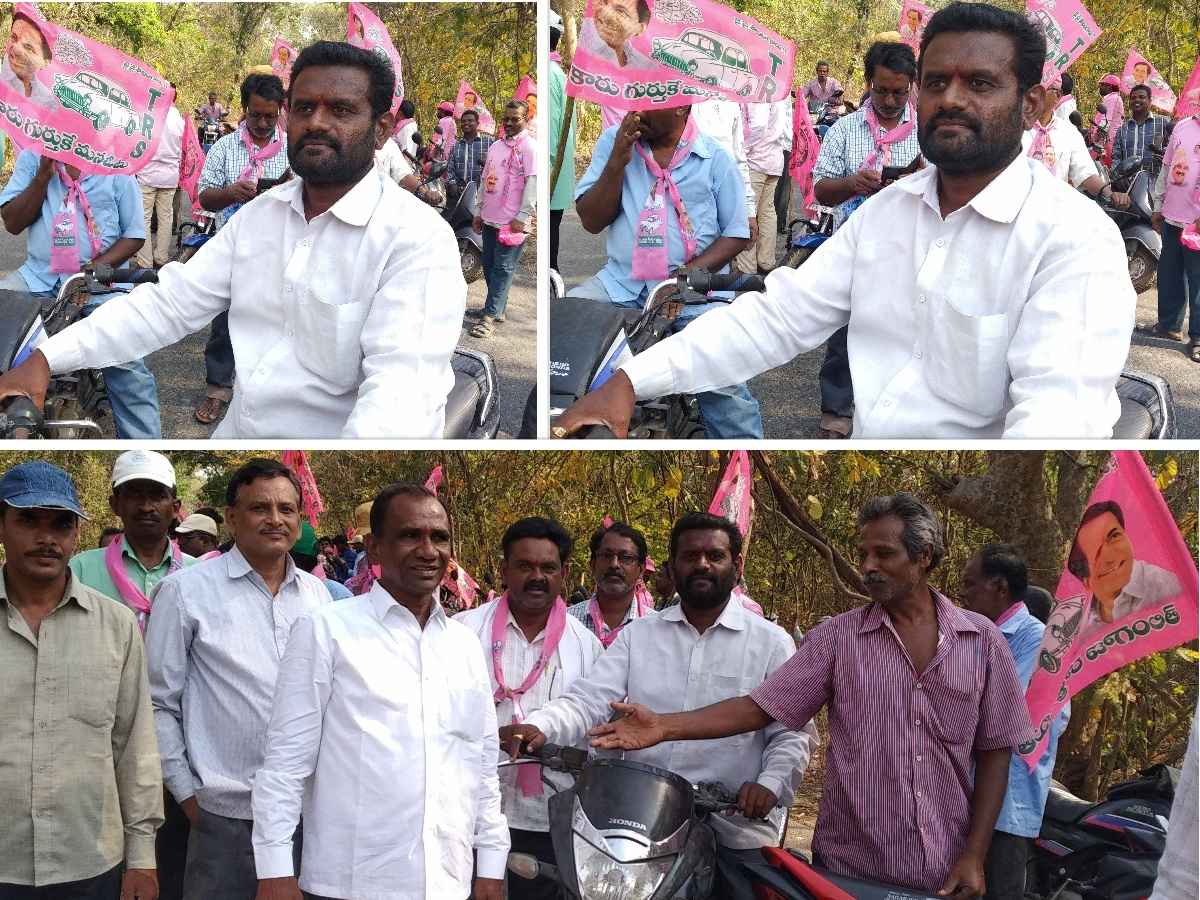 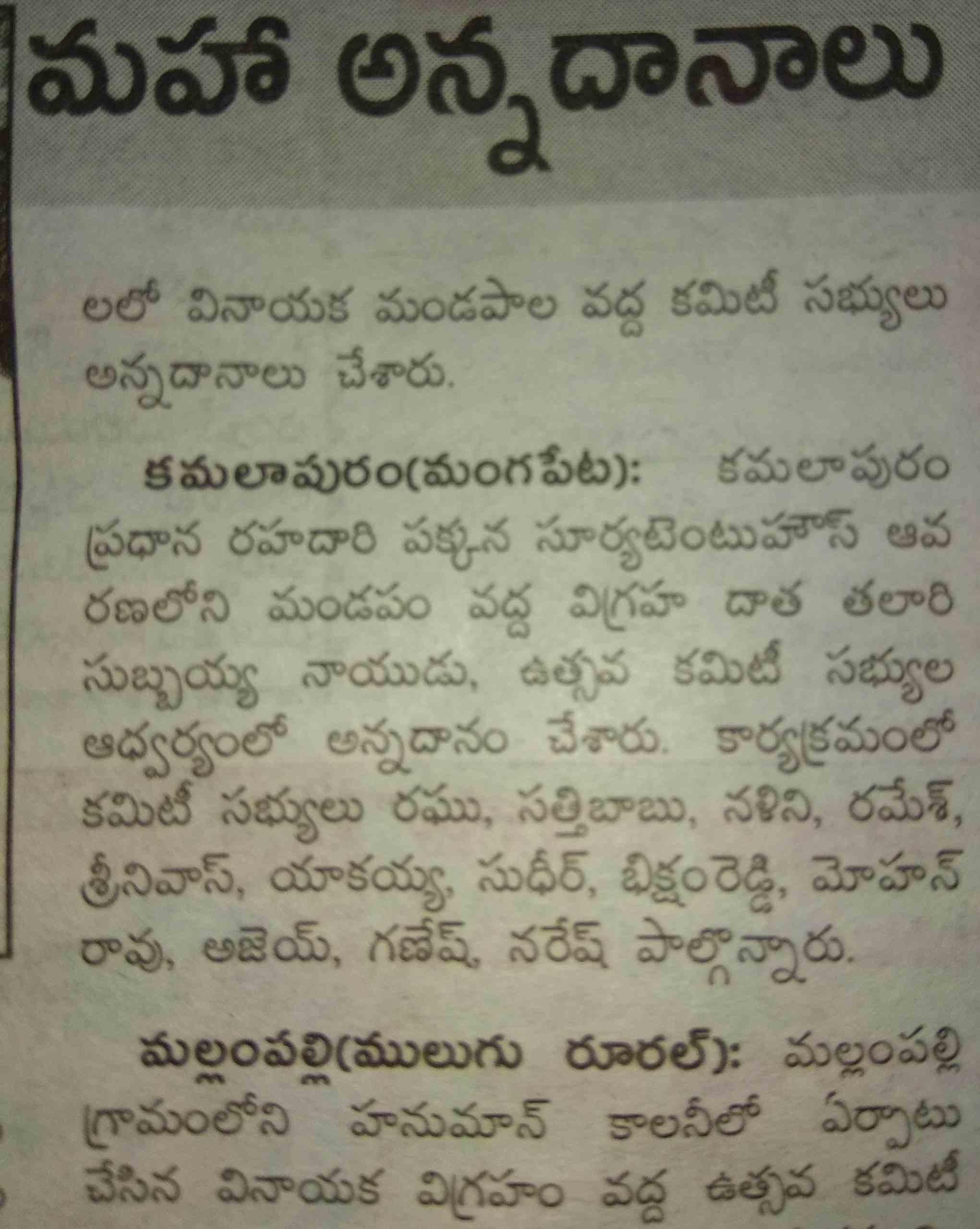 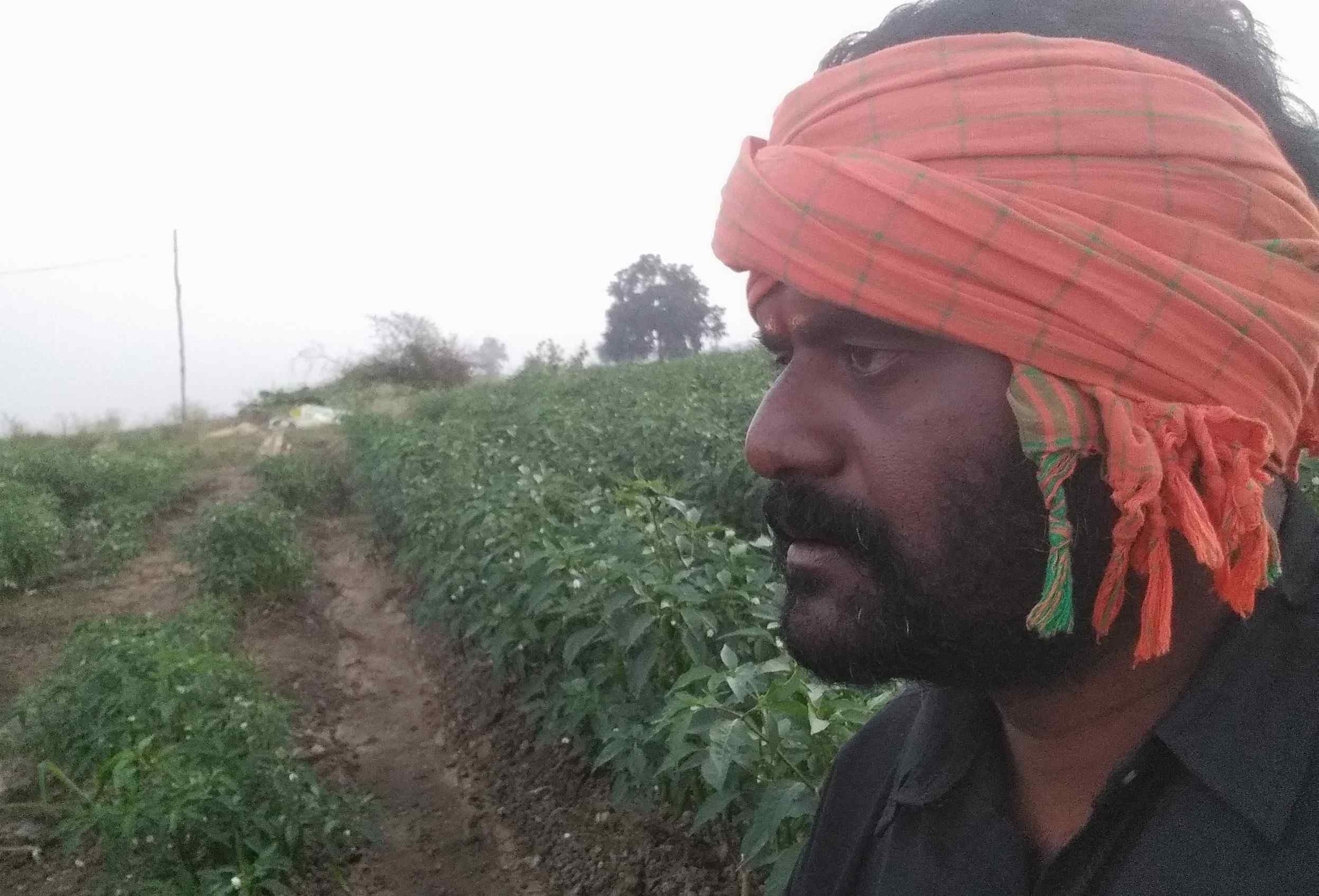 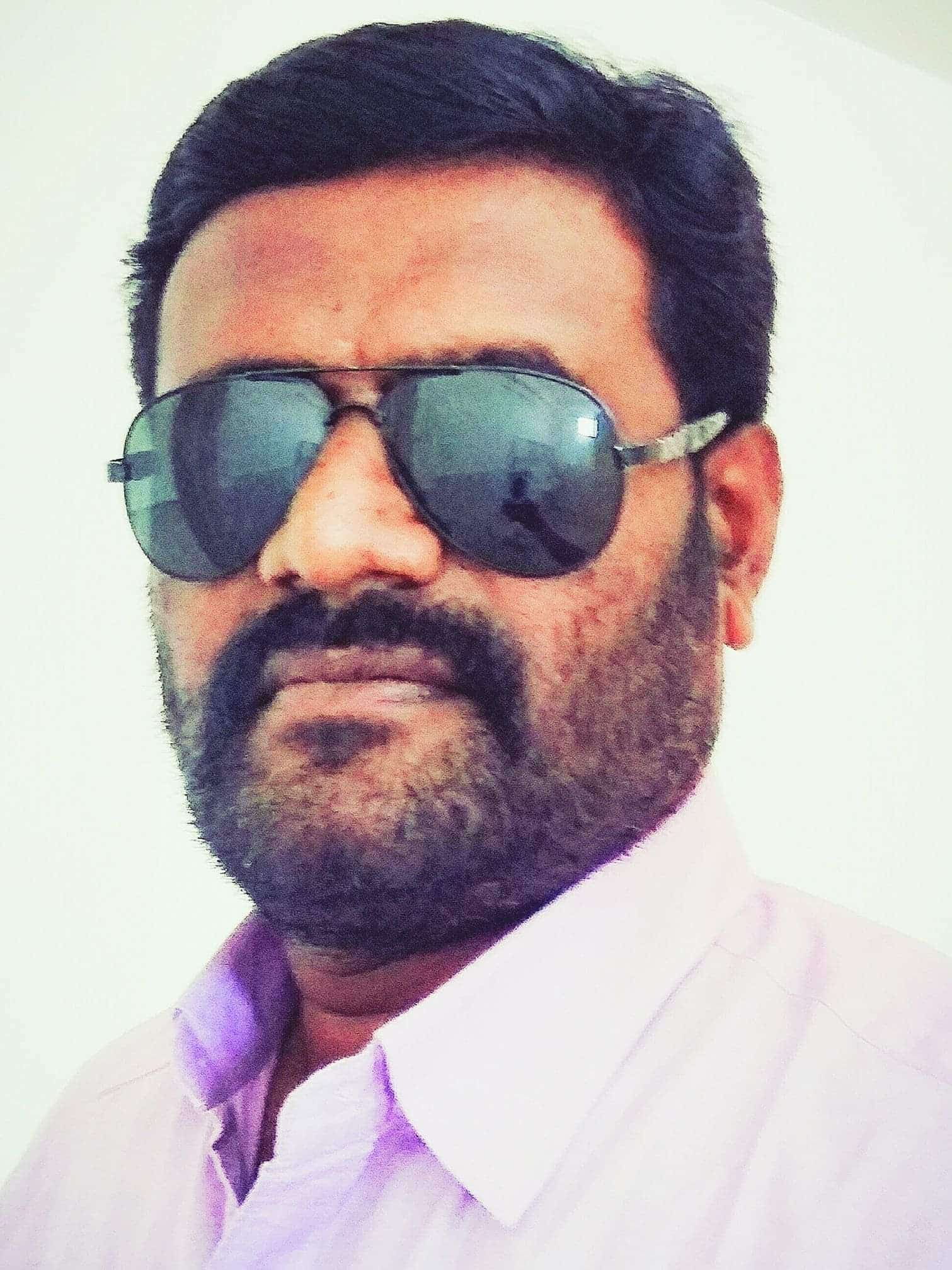 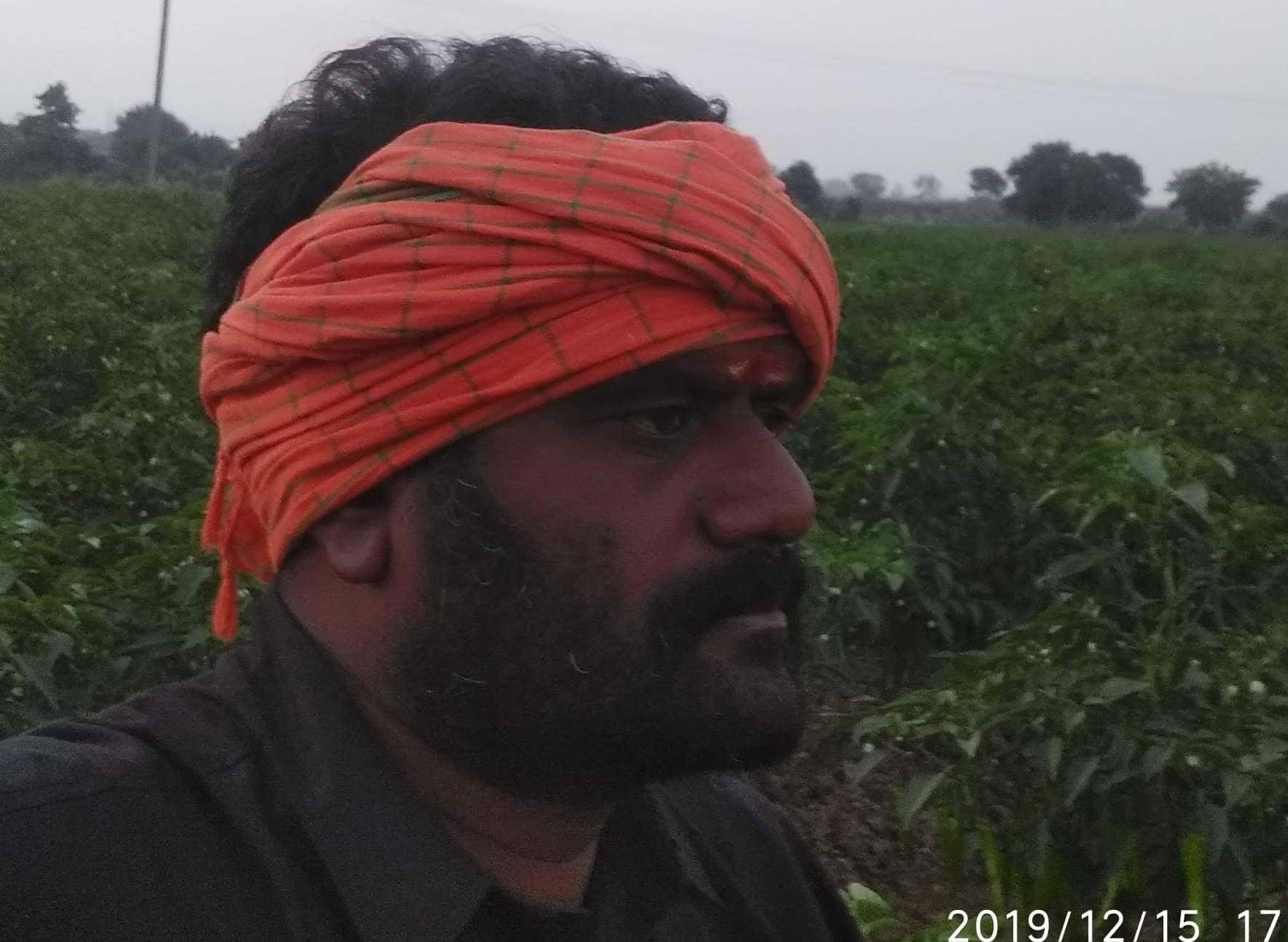