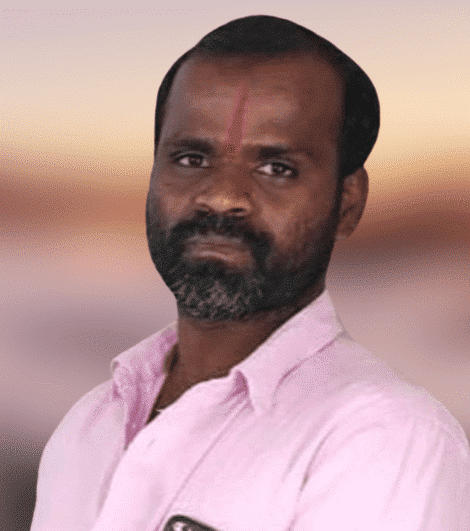 Srinivas was born on the 05th of June 1982, in Buddara village of Vikarabad district from the Indian state of Telangana to the couple Mr.Thalari Venkataiah and Mrs. Thalari Laxmi.

He never believed in any Fancy education, he had a simple educational background as anyone did and in the year in the year 1997, Srinivas acquired his Secondary Board of Education from ZP High School located at Buddaram in Telangana.

Srinivas has had a sense of service since childhood and intends to be able to do all services to the people politically. He was enchanted by the services rendered to the people by the Kalvakuntla Chandrashekar Rao, the founder of the Telangana Rashtra Samithi (TRS) and in 2004 under the auspicious Chandrashekar Rao Srinivas joined the TRS party and served as a Leader of the Party.

Srinivas was a devoted TRS worker from the beginning, preaching the TRS’s values. He was profoundly moved by the party’s policies and ideals, as well as the vision of our great leader Kalvakuntla Chandra Sekhar Rao (KCR), and was enormously inspired by the one-of-a-kind schemes implemented by the State and Central governments under the dynamic leadership of Mr. Kalvakuntla Taraka Rama Rao (KTR).

In the year 2005, As a Village President from TRS, he demonstrated his commitment to the people by continuously working for their well-being, college development, and striving hard for their benefit of them.

He won the people’s respect by upholding the promises, duties, and powers bestowed upon him. As a consequence, in 2006 he was appointed by the Party as the Mandal Vice President from TRS at Peddemul, Telangana.

He ramped up his service and effort by accepting the position of Mandal Youth Secretary for TRS to provide care about the people and the difficulties they face, and he worked in that capacity.

He held and implemented many instrumental Development activities in Peddemul as part in the intention that the Village should became role model to neighboring villages.

He took part in village development operations with the additional assistance TRS Leaders.
He Participated in the Village development activities in the village like laying of CC Roads, Digging of Borewells, Putting up Street Lights, Clearance of Drainage systems, and Solving water Problems.
He organized and participated in dharnas and movements in response to problems highlighted by Leaders. 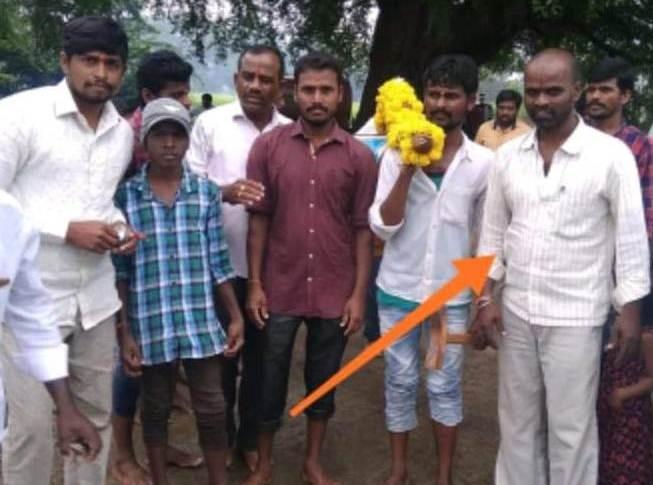 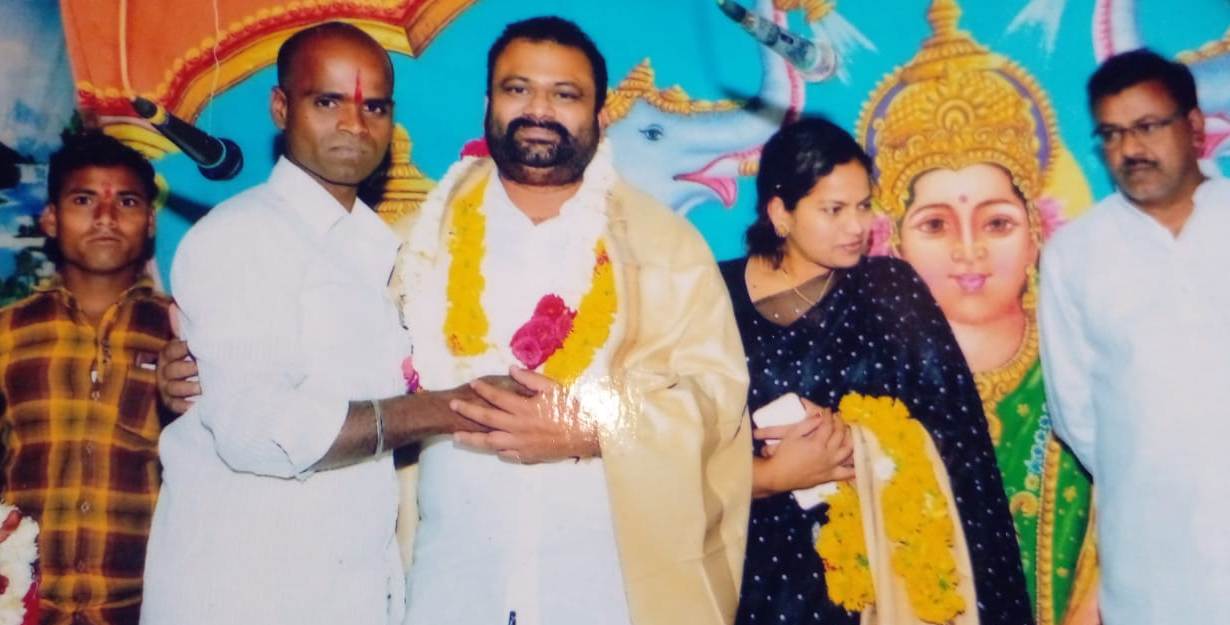 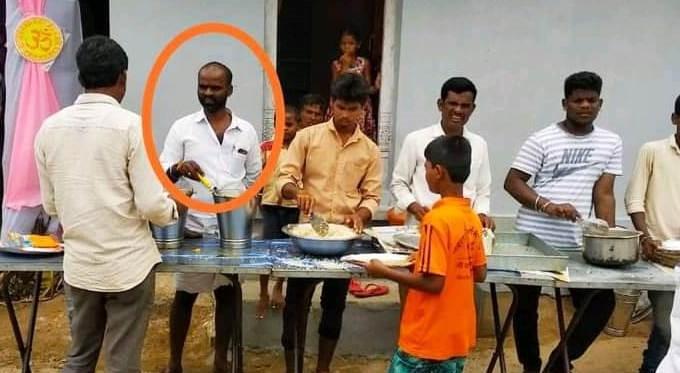 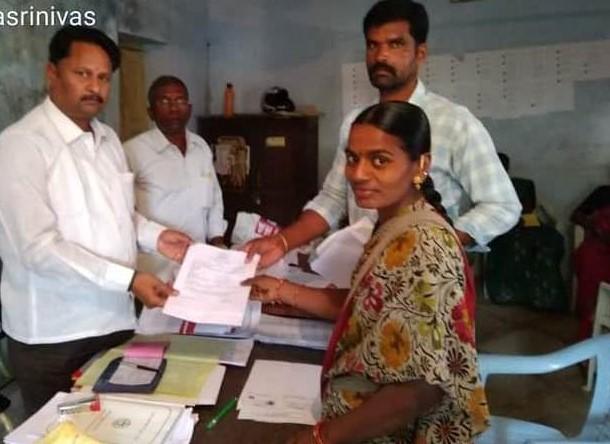 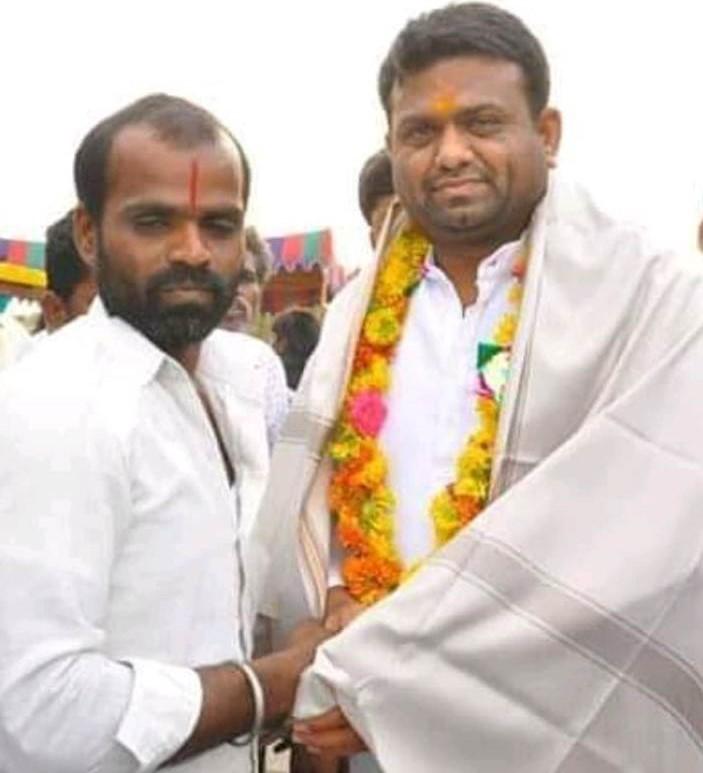 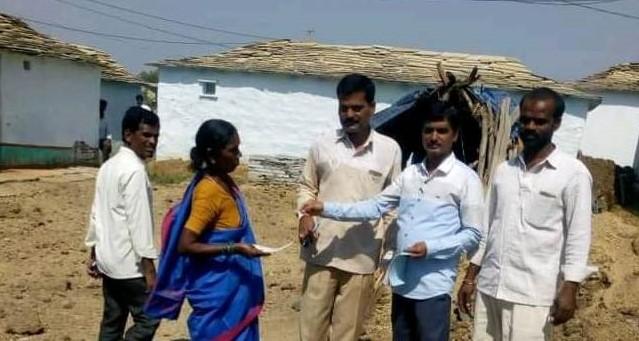 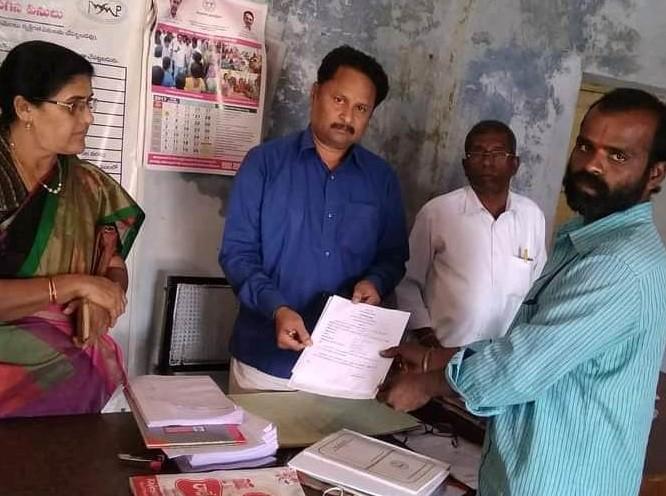 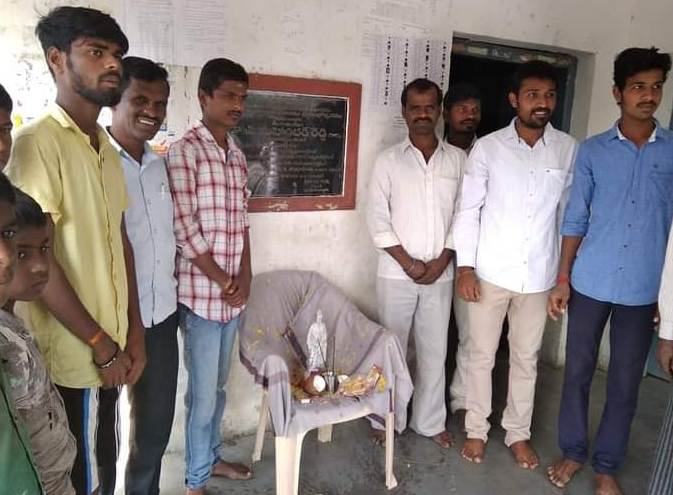