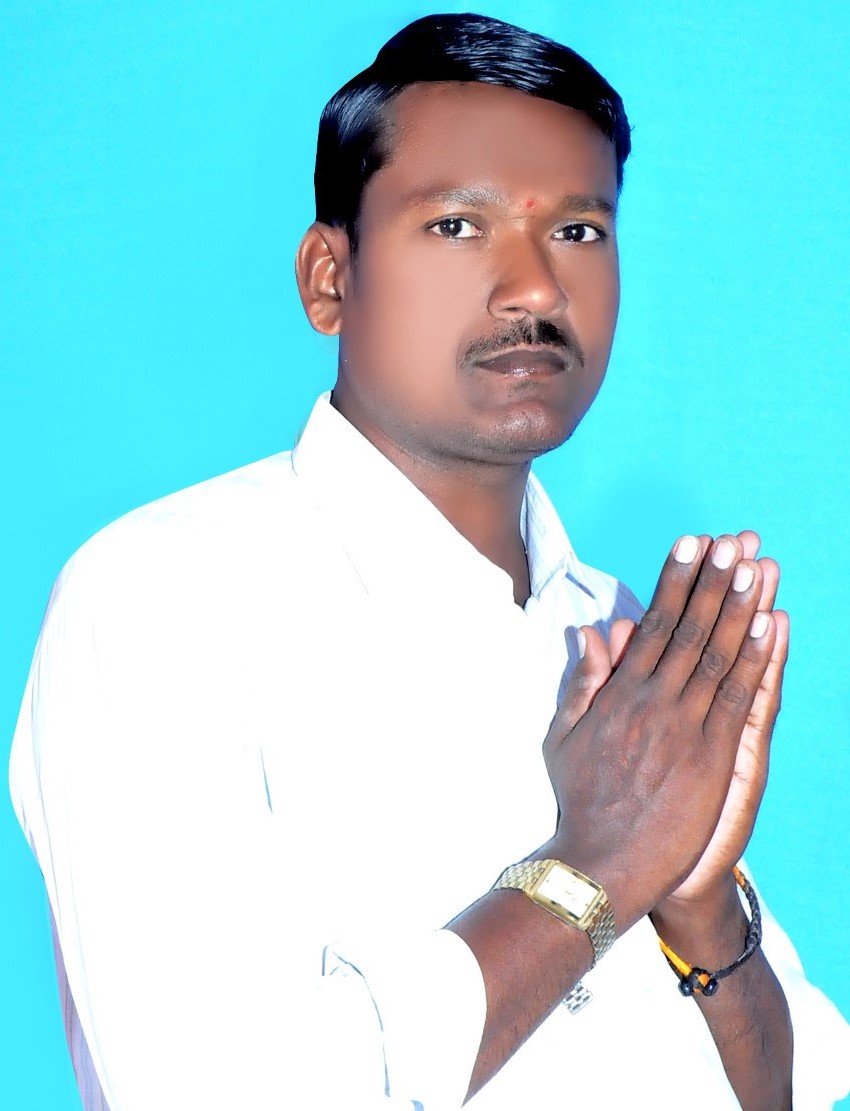 Talari Somashekar is the Sarpanch of Julukunta Village of Anantapur District  in the respective state of Andhra Pradesh.

He was born on 14th-April-1982 and raised in Julukunta Village of Somandepalli Mandal in the District of Ananthapur. His parents were Mr&Mrs. Pedda Aljinappa.

In the year 1998, Somashekar completed his Higher Board of Education from ZP High School located at Parigi. Further, he studied undergraduate in the year 2000 from SDS Junior College.

In the time of his educational days, he highly inspired by the services rendered by the Indian Politicians. This made him fortunate as this would provide him a path to do service to more people.

In the period 2004 Somashekar begun his political career by entering into the Indian National Congress Party (INC) which is ruling under the leadership of Sonia Gandhi.

Since the date of joining the Party, he has been working his way up as an INC Party Activist by actively participating in every program related to the political party.

In 2009, he resigned from the Indian National Congress Party (INC) and joined the Yuvajana Sramika Rythu Congress Party (YSRCP), which was created by YS Jagan Mohan Reddy, the current Chief Minister of Andhra Pradesh and President of YSRCP.

He exposed his leadership skills by serving as the Party Activist and working comprehensively all the time for the welfare of humankind. As being a part of YSRCP, Somashekar expresses keen interest and performs every activity for the recognition of the respective party.

In addition to his primary responsibilities, he was nominated for the prestigious position of Sarpanch in February of 2021. He garnered the people’s affection and extended his services by expanding his responsibilities as the Sarpanch in April of 2021 of Julukunta Village to care about the difficulties that arose in the society. 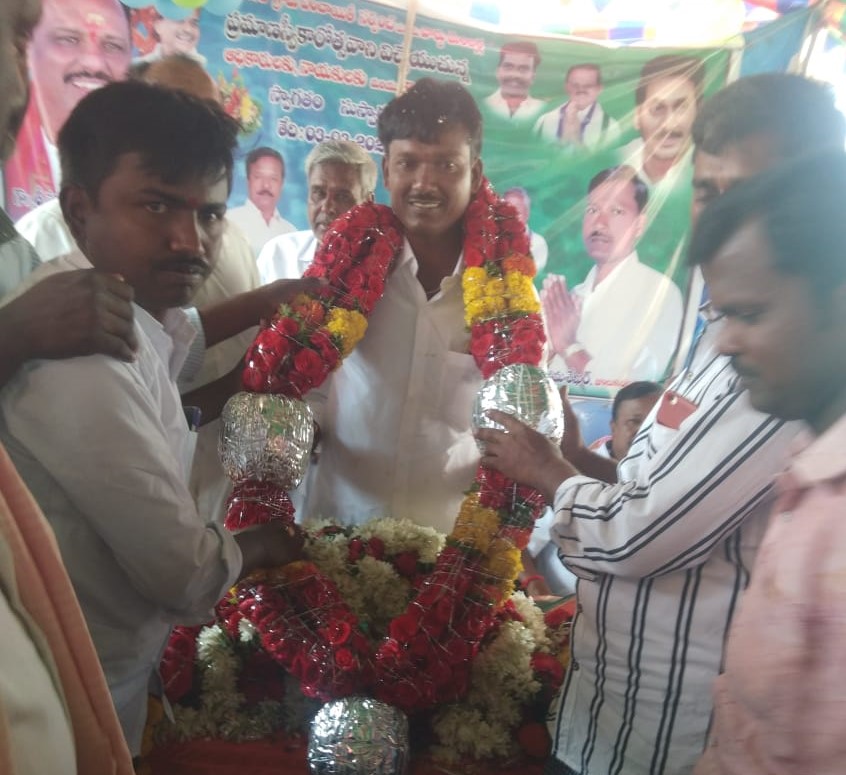 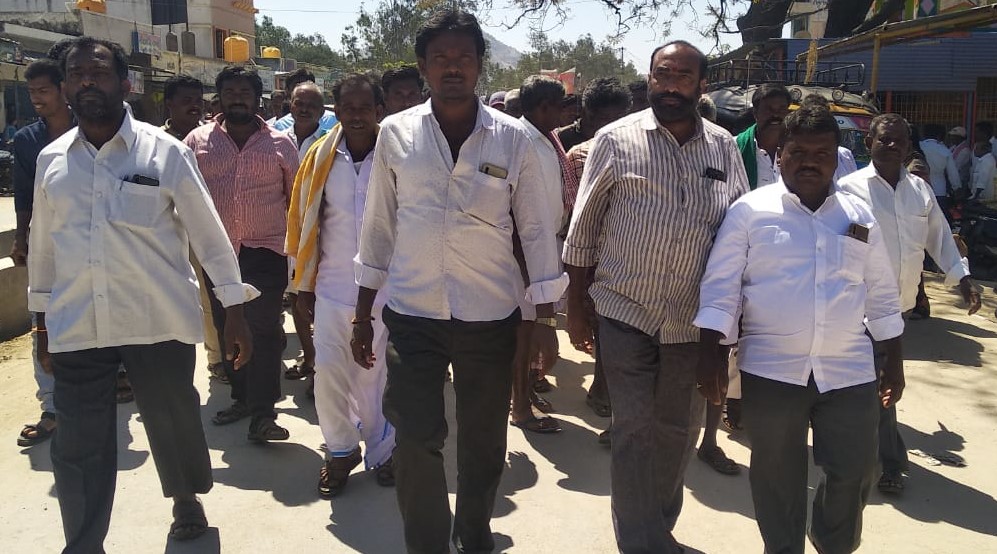