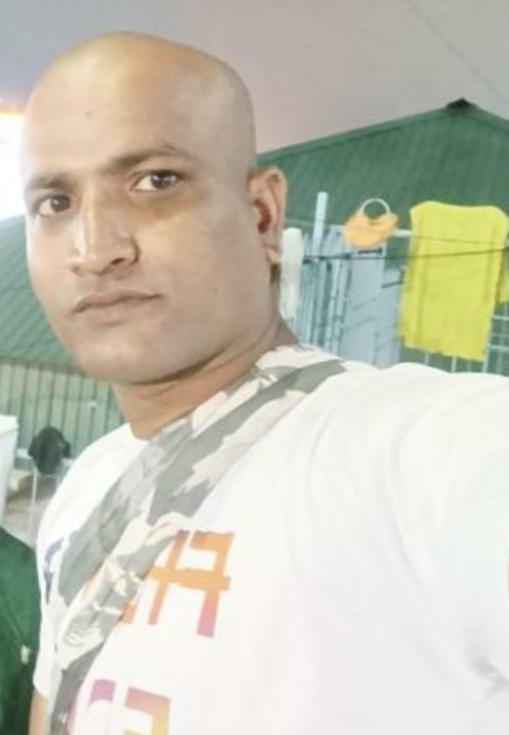 Talari Santosh Kumar is an Indian Politician of the JanaSena Party and Party Activist of Visakhapatnam in Andhra Pradesh.

On the 20th of June 1989, Talari Santosh Kumar was born to the couple Mr. Talari Apparao and Mrs. Talari Laxmi at Visakhapatnam in the Indian State of Andhra Pradesh.

In the year 2004, Santosh Kumar obtained his Secondary Board of Education from BHPV High School located at Visakhapatnam, Andhra Pradesh.

Ahead of time, Santosh Kumar commenced his political career through the JanaSena Party(JSP) in 2017, as he was highly inspired by the party founder and the Tollywood Actor Pawan Kaylan’s sense of service.

As a part of JSP, He expresses keen interest and performs every activity as an Active Leader by discharging his duties with a code of conduct and also for the recognition of the respective party.

Santosh Kumar takes a genuine interest in the Party and participates proactively in every activity, executing his responsibilities in accordance with a code of conduct and for the benefit of the party’s public exposure.

From the day of joining the Party till now, he has been using all his resources for the people and pursuing his happy life of public welfare and briefly outlining and following the rules and regulations for the betterment of the party as well as the welfare of the people.