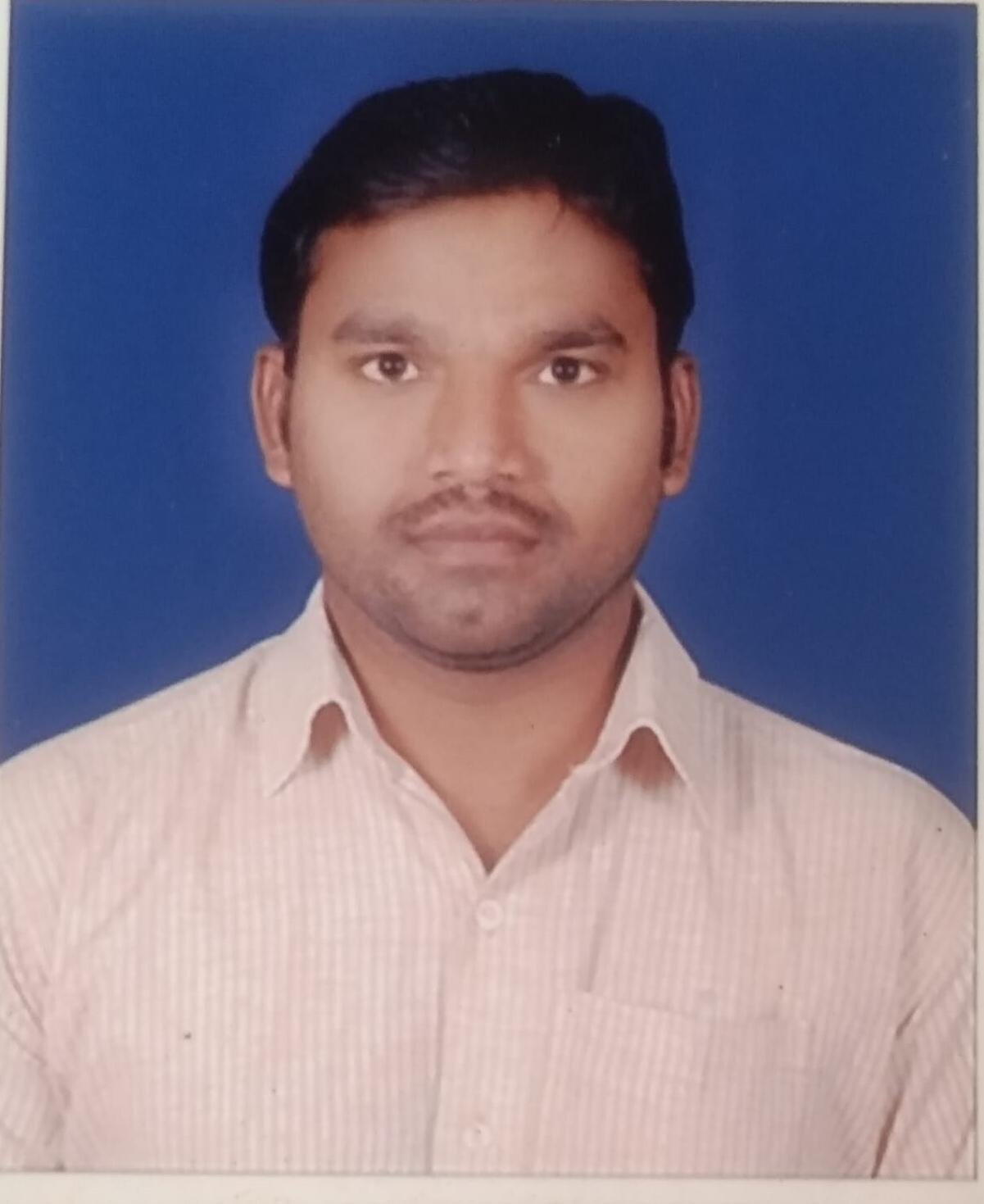 Sai Chaitanya was born on the 28th of July 1985, in Bhairpur Village of Nagarkurnool District from the Indian state of Telangana to the couple Mr. Talari Jangaiah and Mrs. Talari Laxmamma.

He acquired his Secondary Board of Education from ZPHS located in Charakonda, Nagarkurnool.

He obtained his Intermediate and Degree Course from Ambedkar Open University.

He started his career by joining in Printing press company and worked there from 2004 to 2017.

Sai Chaitanya joined INTUC (Indian National Trade Union Congress) and was elected as Union President of INTUC and rendered his services from 2010 to 2016.

In the year 2007, Sai Chaitanya joined the Telangana Rashtra Samithi (TRS) founded by Kalvakuntla Chandrashekhar Rao who is the Indian politician serving as the first and current Chief Minister of Telangana.

He was a Party Activist, During Telangana Movement, Raju played an active role and fought for the creation of a new state, Telangana, from the pre-existing state of Andhra Pradesh in India.

He participated in various Movements in 2012 and many social programs and was involved in Million March, Bike Rallies, and Dharna’s to form Telangana as a separate State.

Sai Chaitanya had a sense of service since Childhood he has always will be at the forefront to solve the problems of the people.

He worked in Karmika Sangam and fought against the problems of labor. He adamantly opposed the Sangam for the beneficial provisions that would aid labor in their survival.

His unwavering commitment and true effort for the welfare of labor gained him the position of Telangana Private Employees Joint Rangareddy District President in 2012 and been constantly working for the people, thinking about their welfare, and gaining immense admiration from the people.

He ramped up his service and effort by establishing Telangana Dalita Karmika Udyoga Sangam in 2016, to provide care for the labor and the difficulties they face, and he worked in that capacity.

He is acting as the Founder and Chairman of the Telangana Dalita Karmika Udyoga Sangam. In Sangam, Sai Chaitanya always took the side of the labor and rendered the services for them.

He won the laborers’ respect by upholding the promises, duties, and powers bestowed upon him.