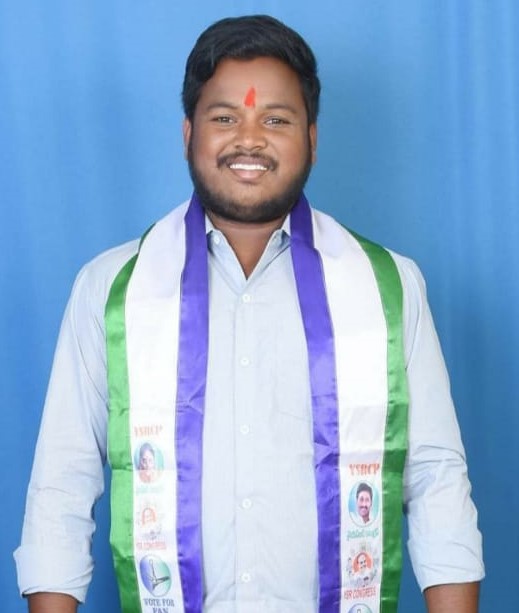 Talari Naveen is the District General Secretary of Student Wing, Anantapur. He was born on 01-April-1994 to Talari Anjaneyulu and Laxmi Devi.

In 2009, He completed SSC at ZPHS, Kanganapalle, and completed Intermediate from Ananta junior college, Kanganapalle. In 2014, Naveen attained his Graduation with a Degree(B.Com).

Naveen started his political career with the Yuvajana Sramika Rythu Congress Party(YSRCP) and elected as Youth President of Kanganapalle from the YSRCP in 2015. In 2019, Naveen becomes District President, Anantapur. He served as YSRCP in Incharge.

In 2019, Naveen appointed officially as District General Secretary of Student Wing, Anantapur, and serving at present. He contested as Sarpanch of Kanganapalle from the YSRCP in 2021 but he lost. He gave his contributions to Padayatra, Odharpu Yatra, Special Status, Rasta Rocos, Election Campaigns, Bike Rallies.

Service was done in Pandemic Covid-19 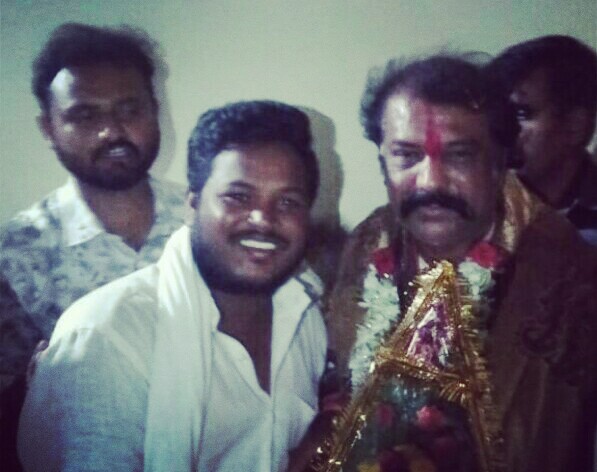 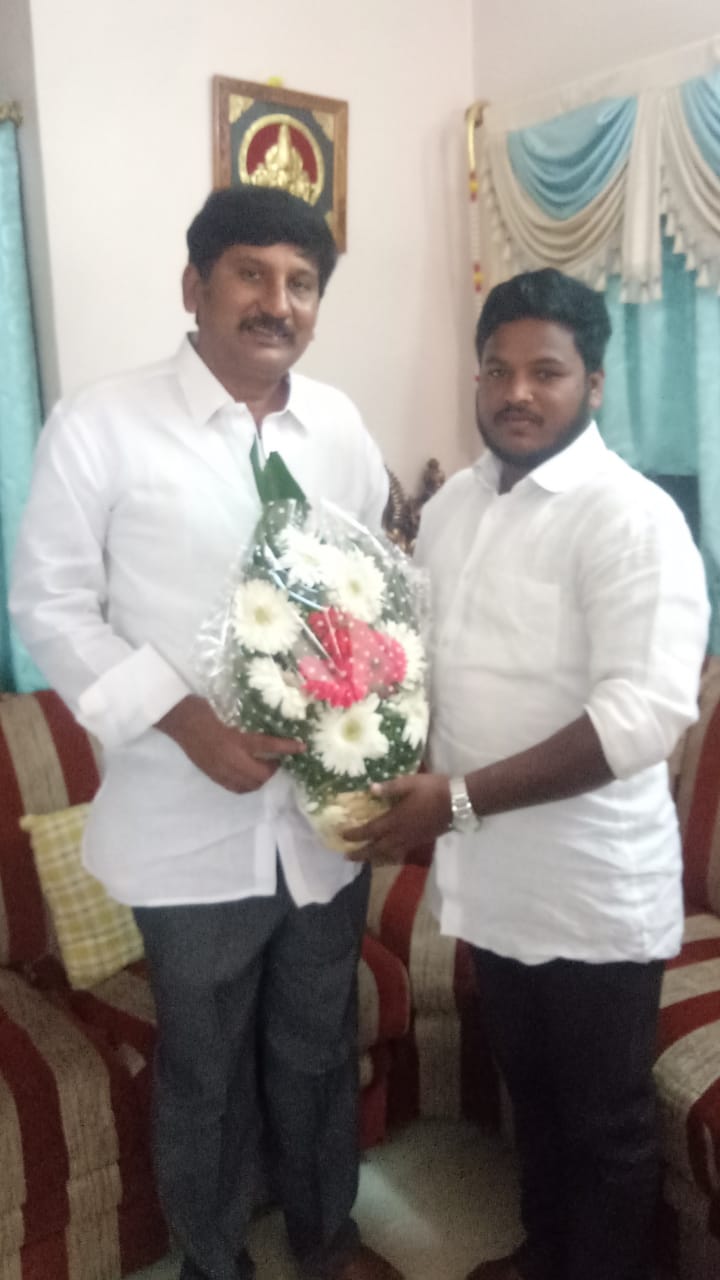 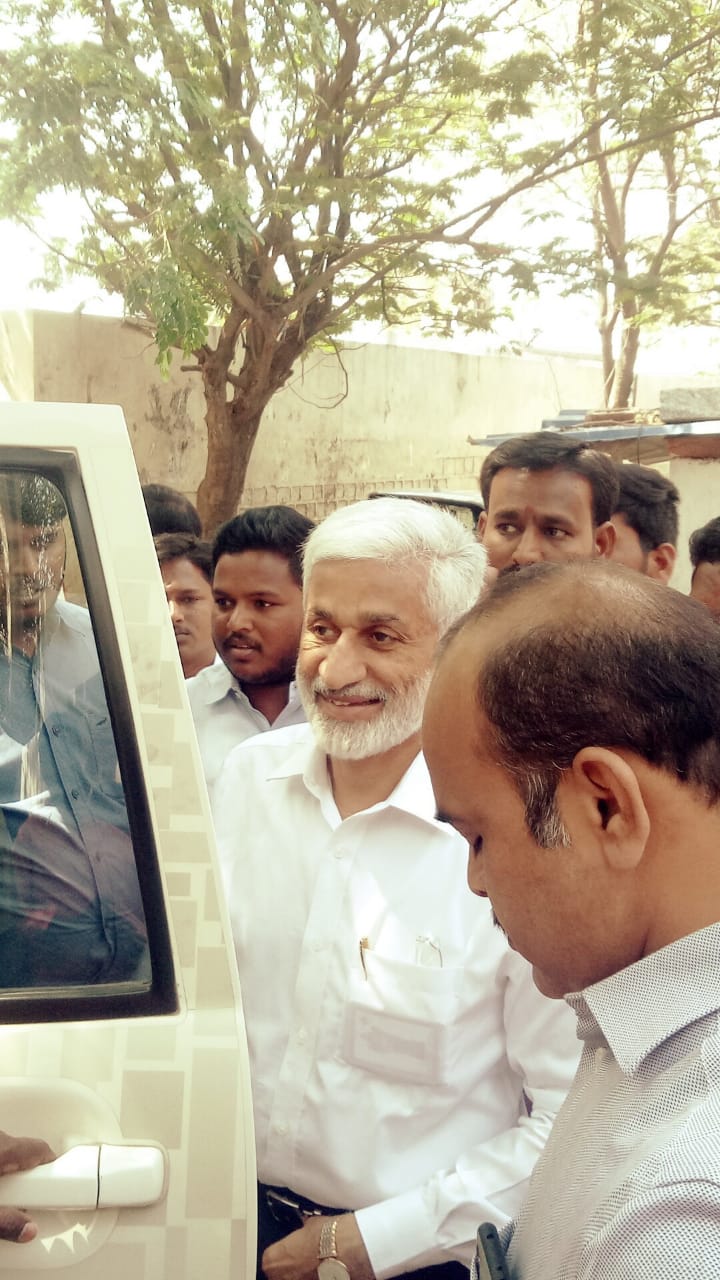 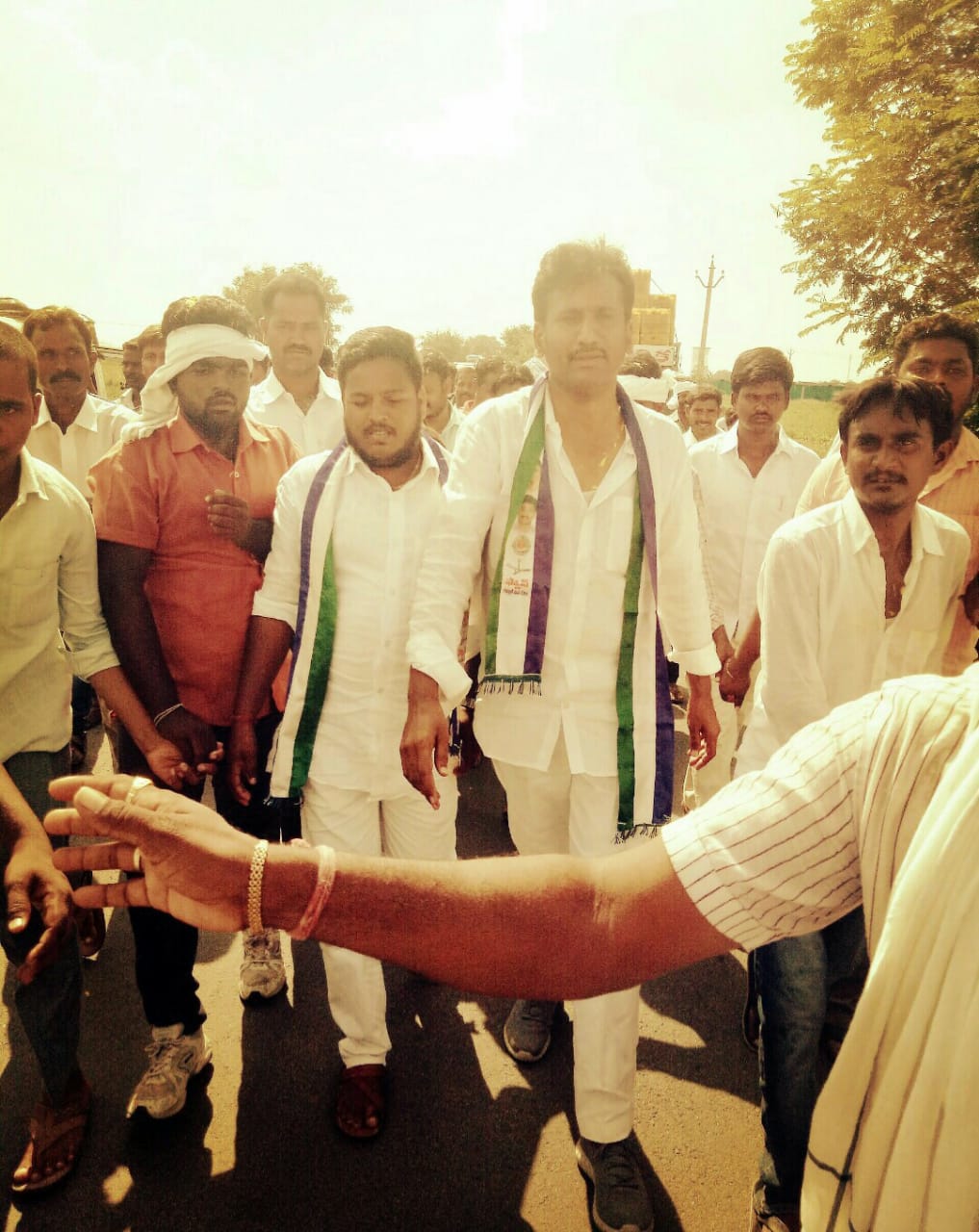 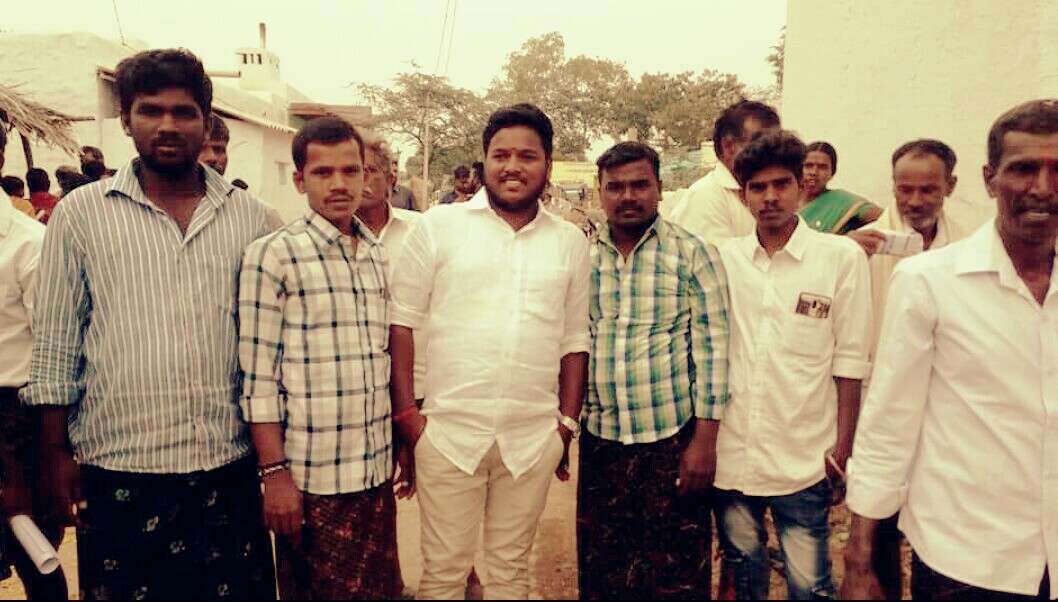 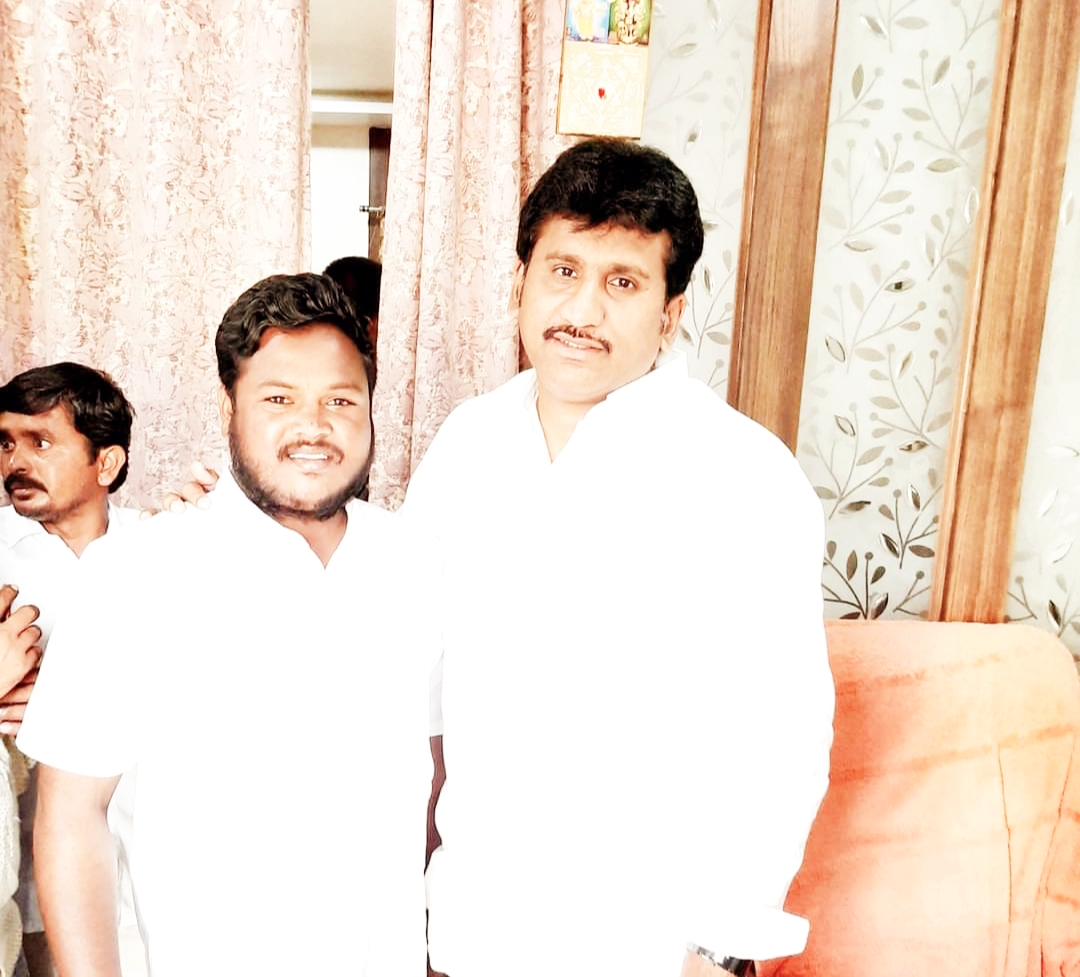 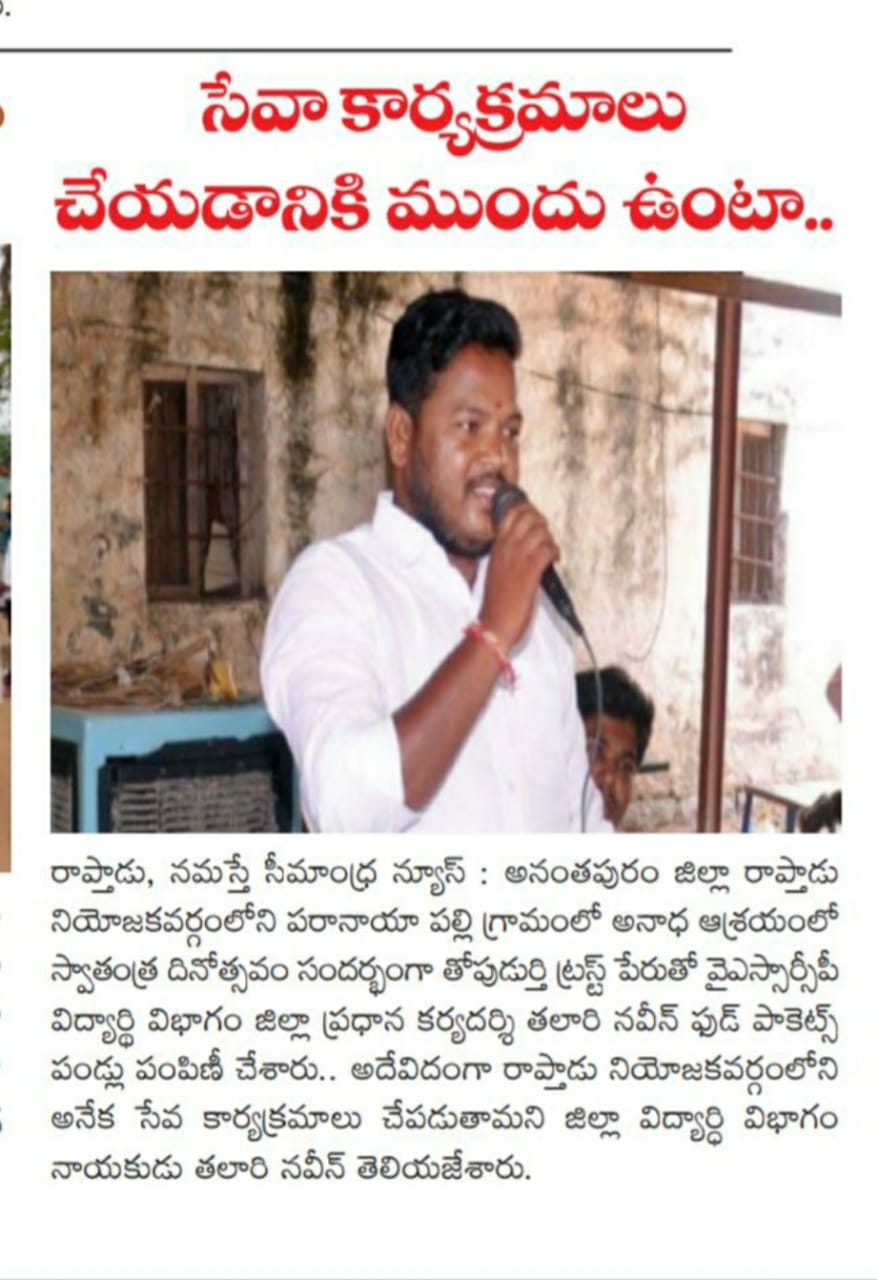 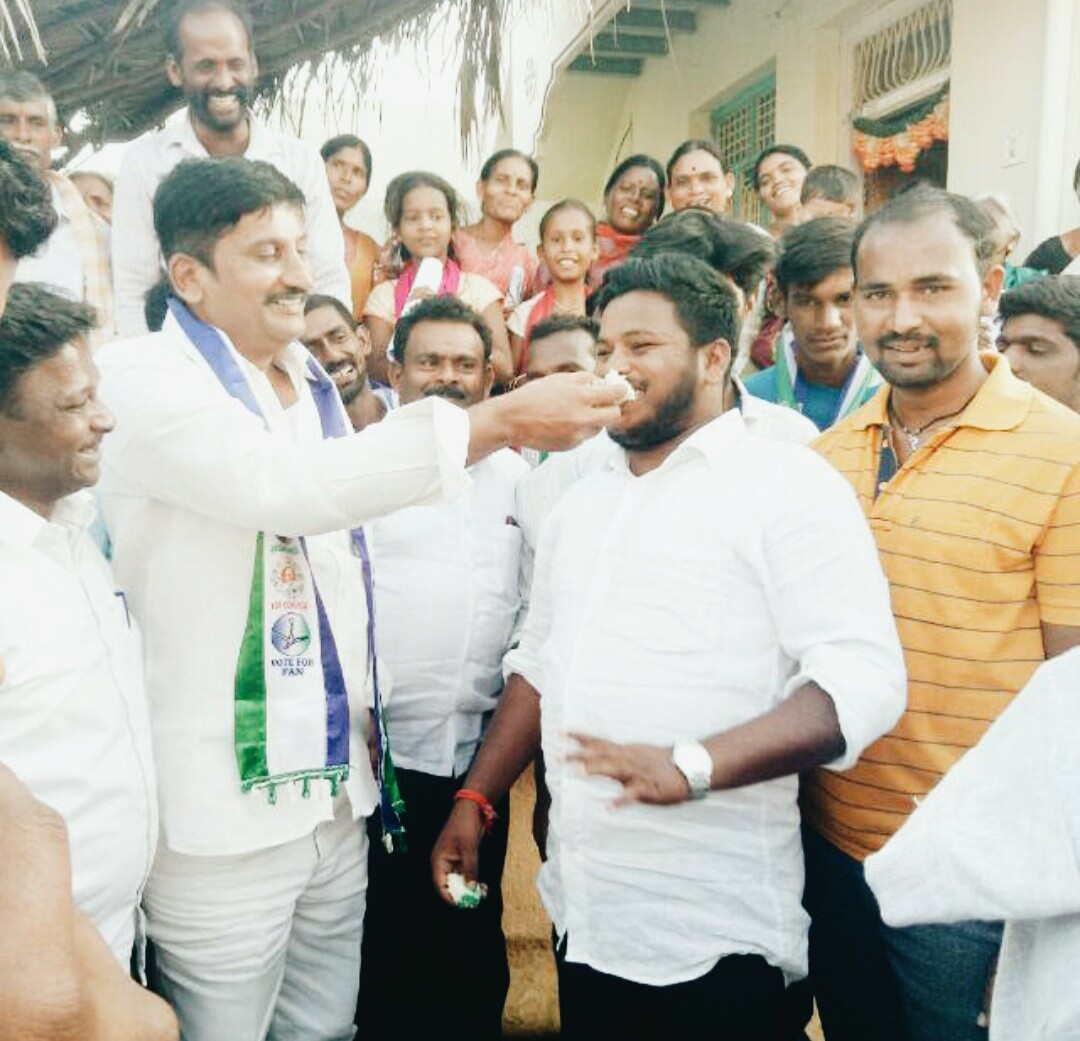 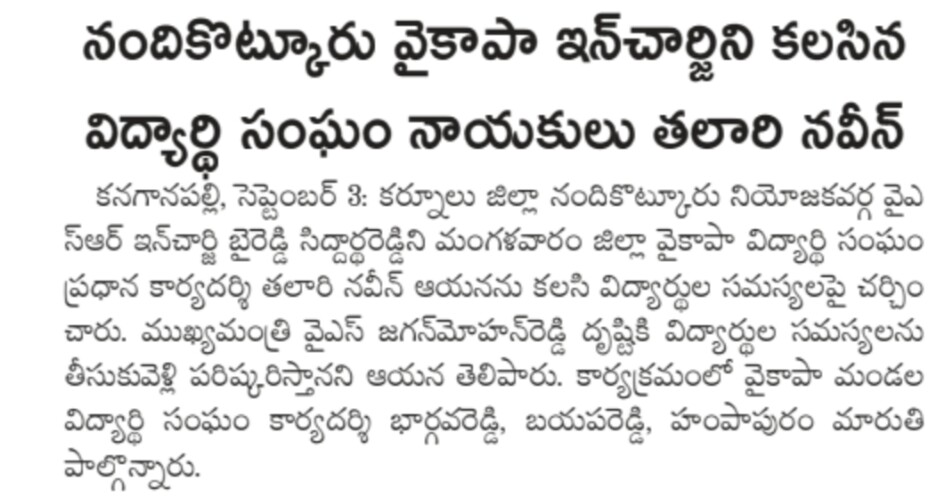 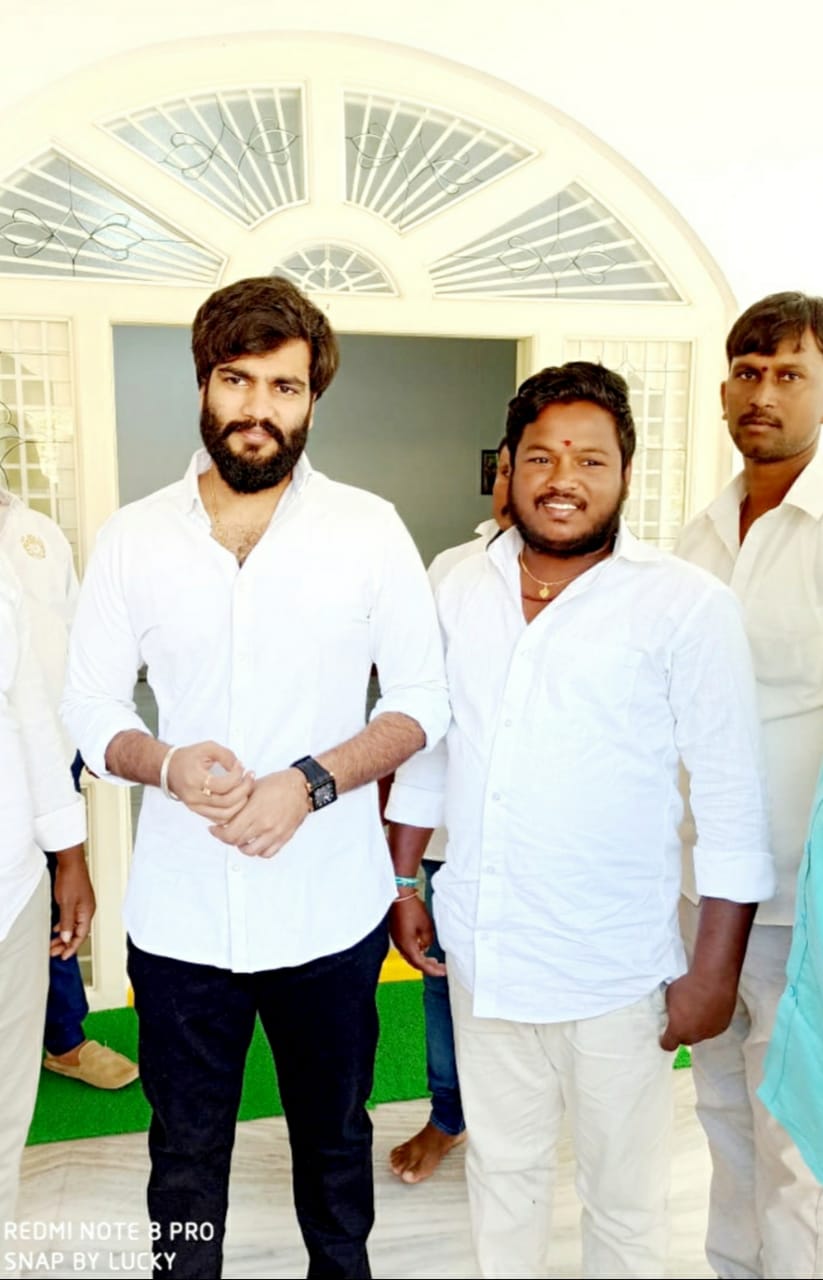 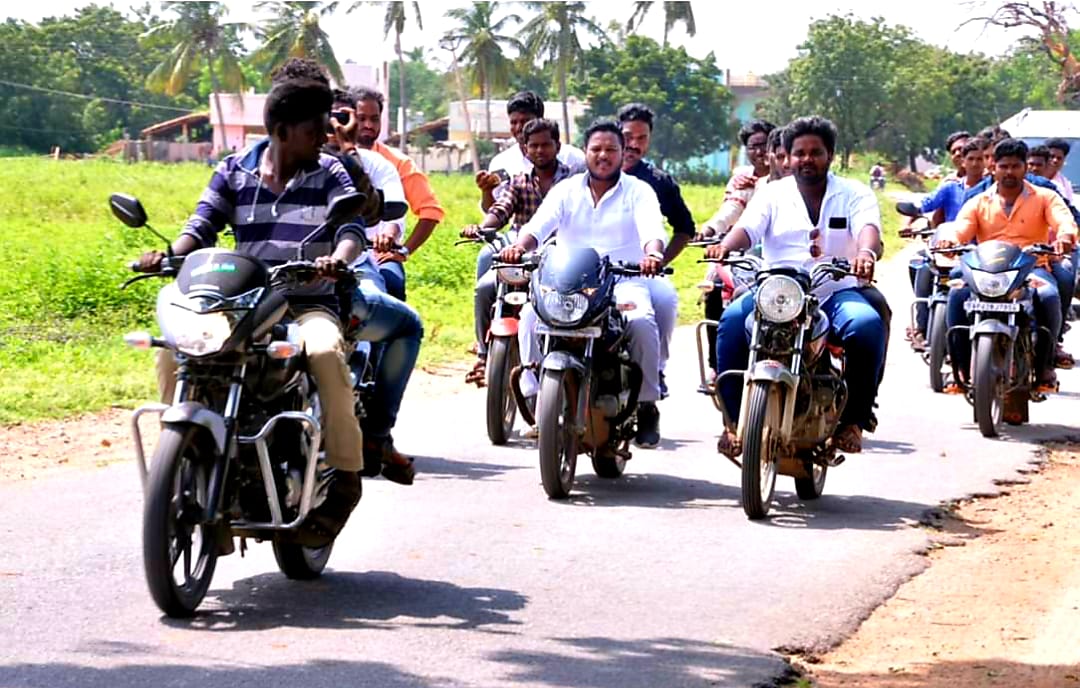 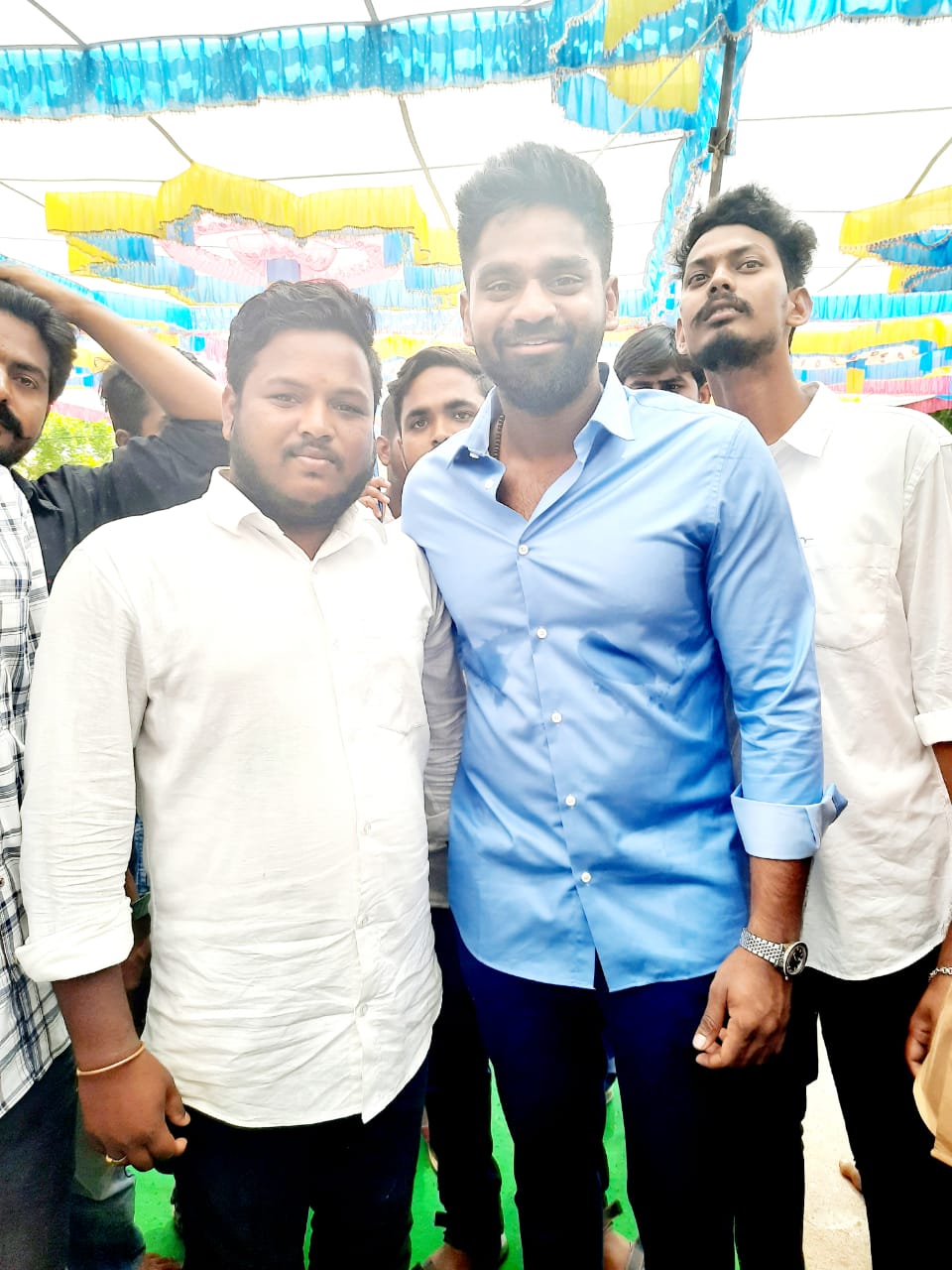 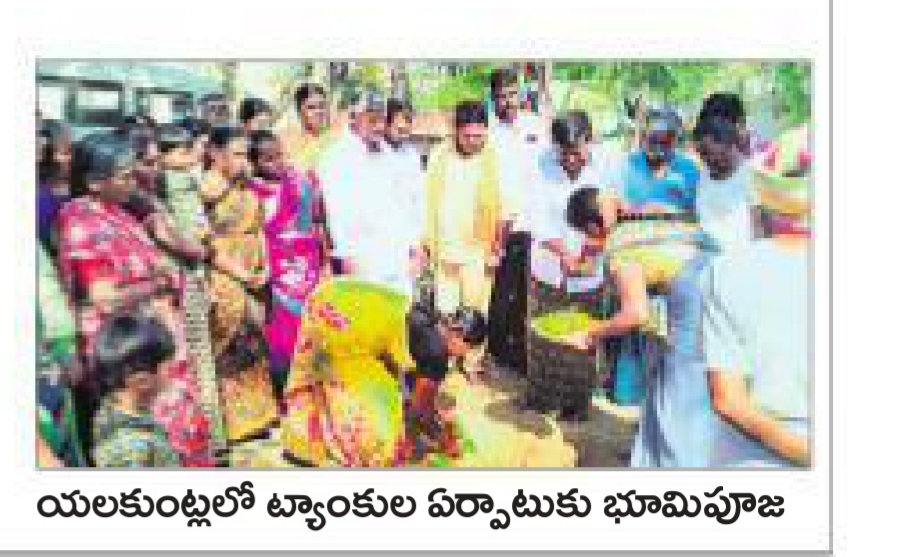 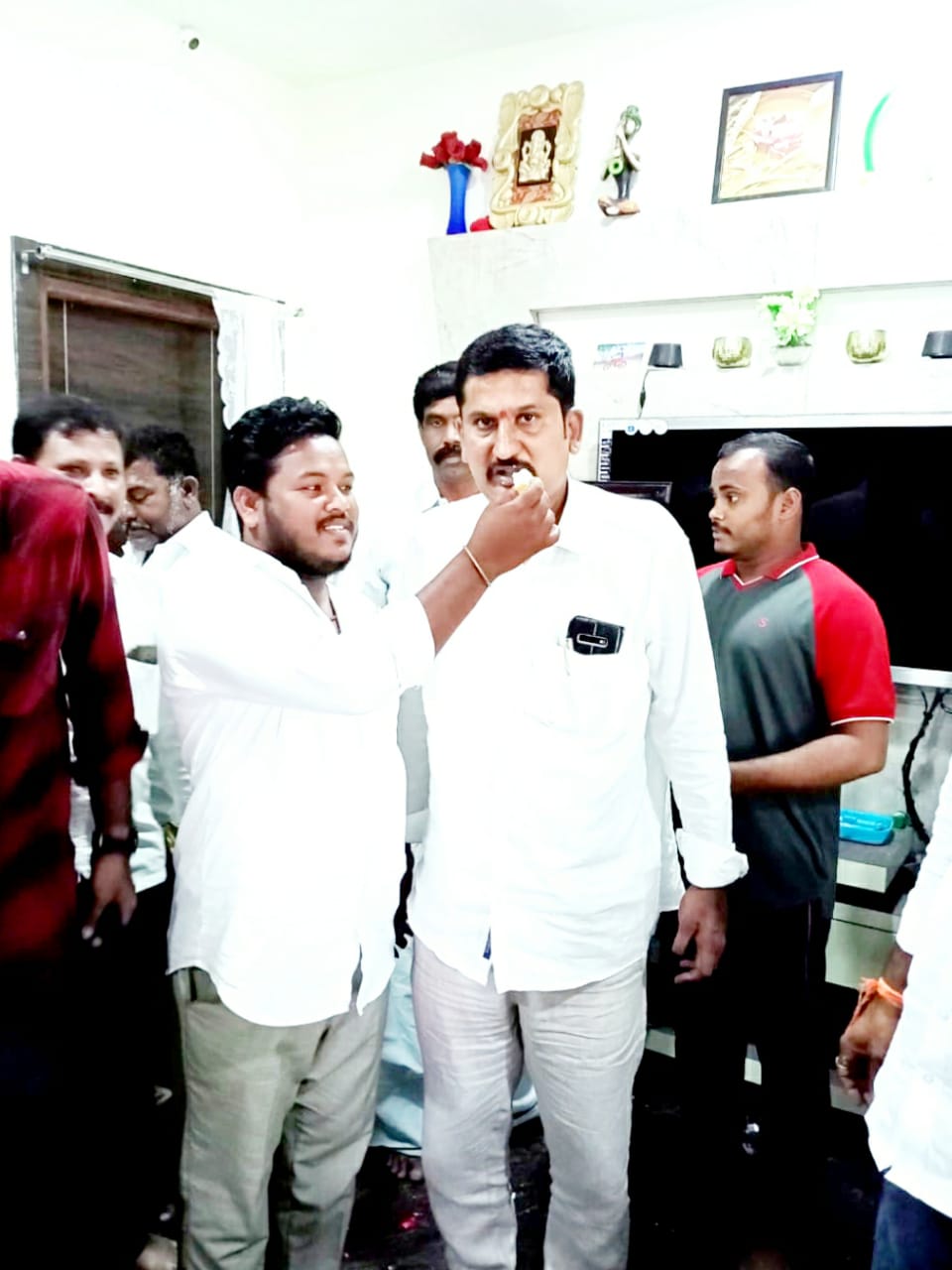 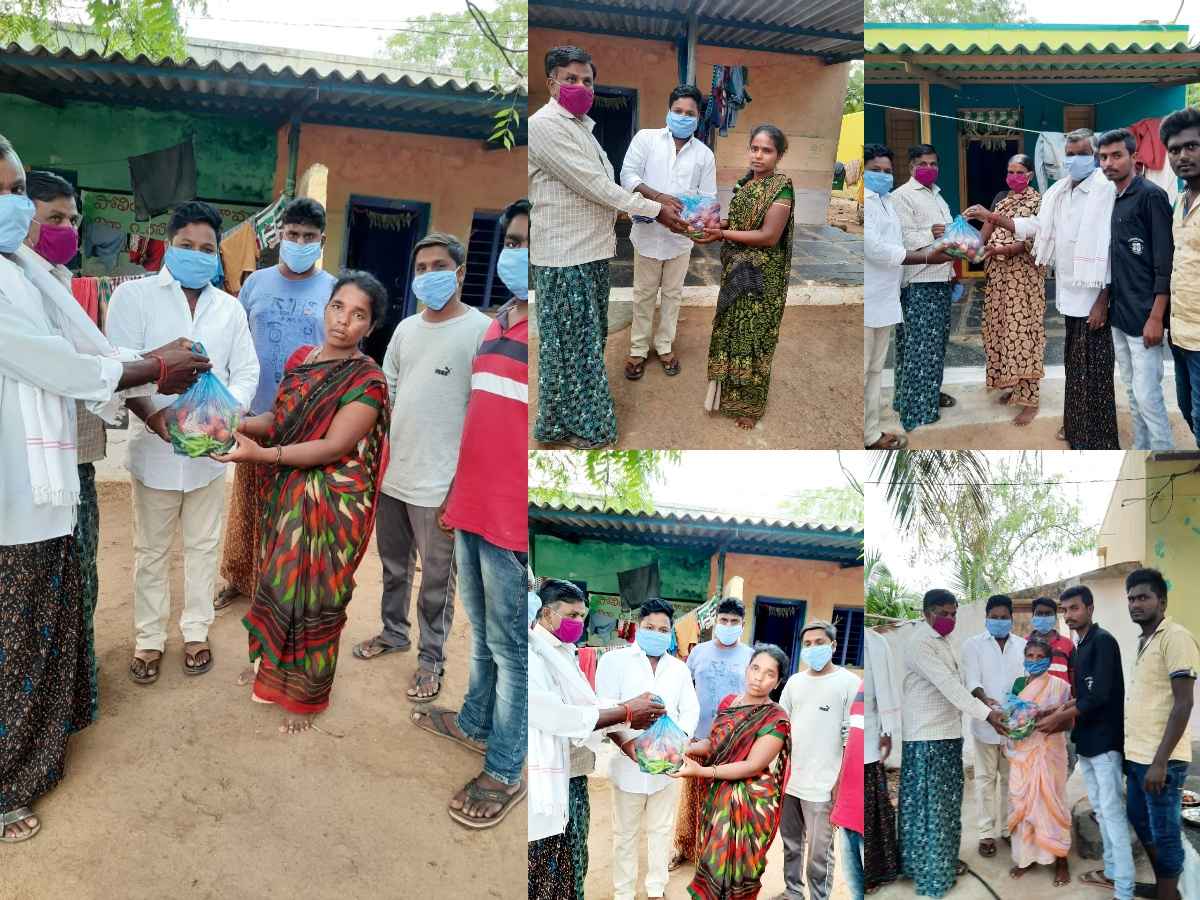 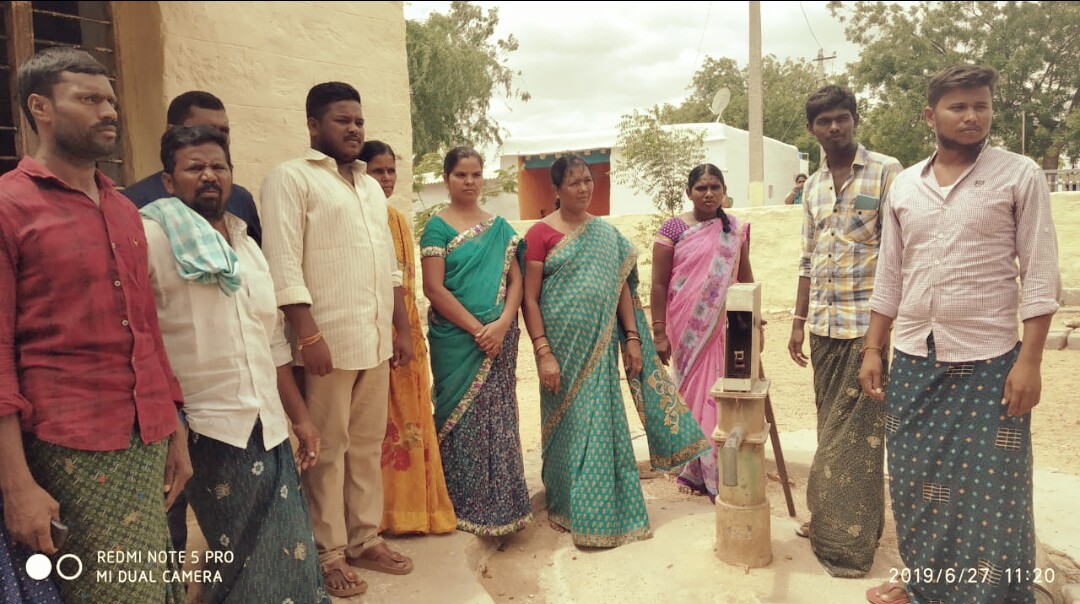 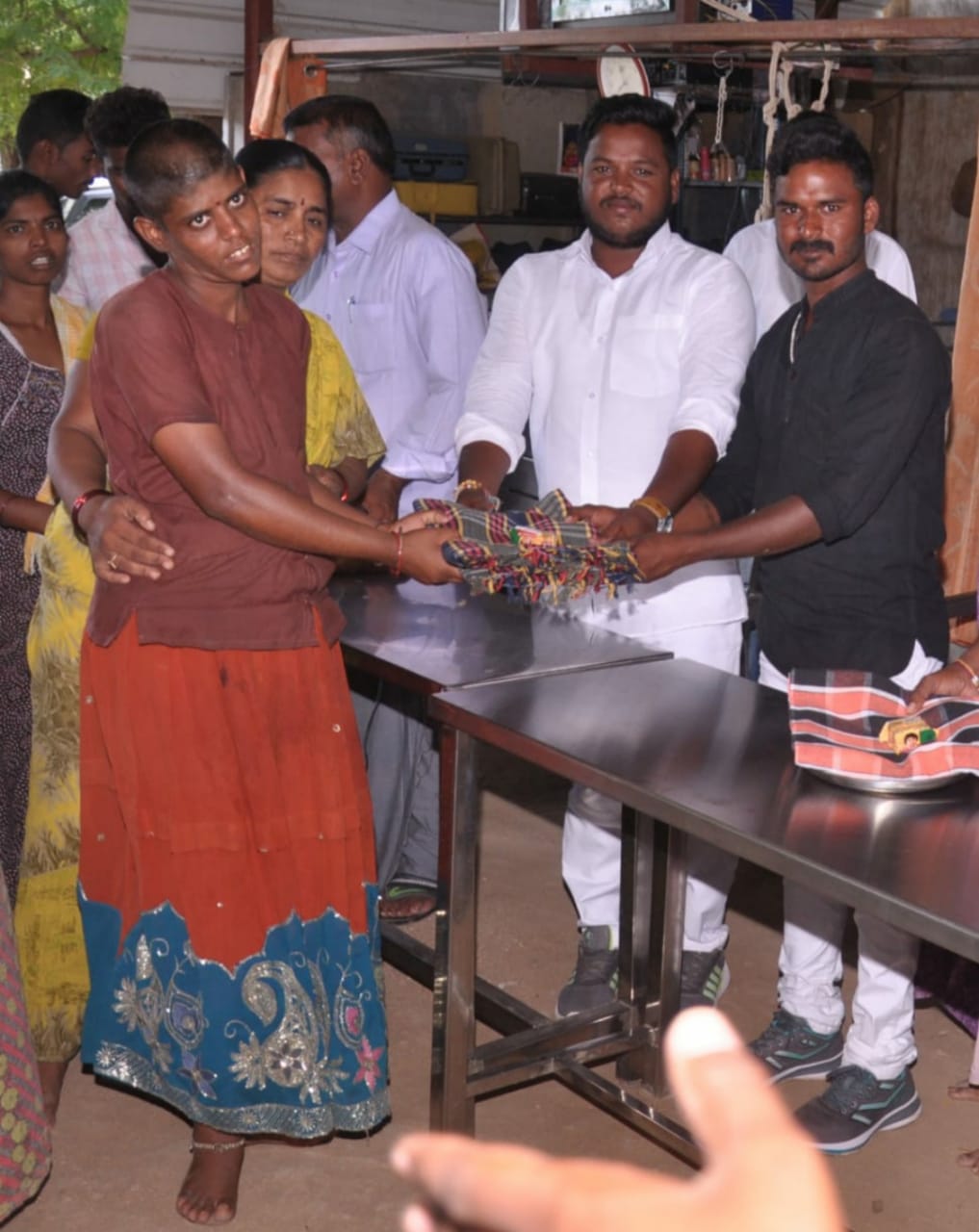 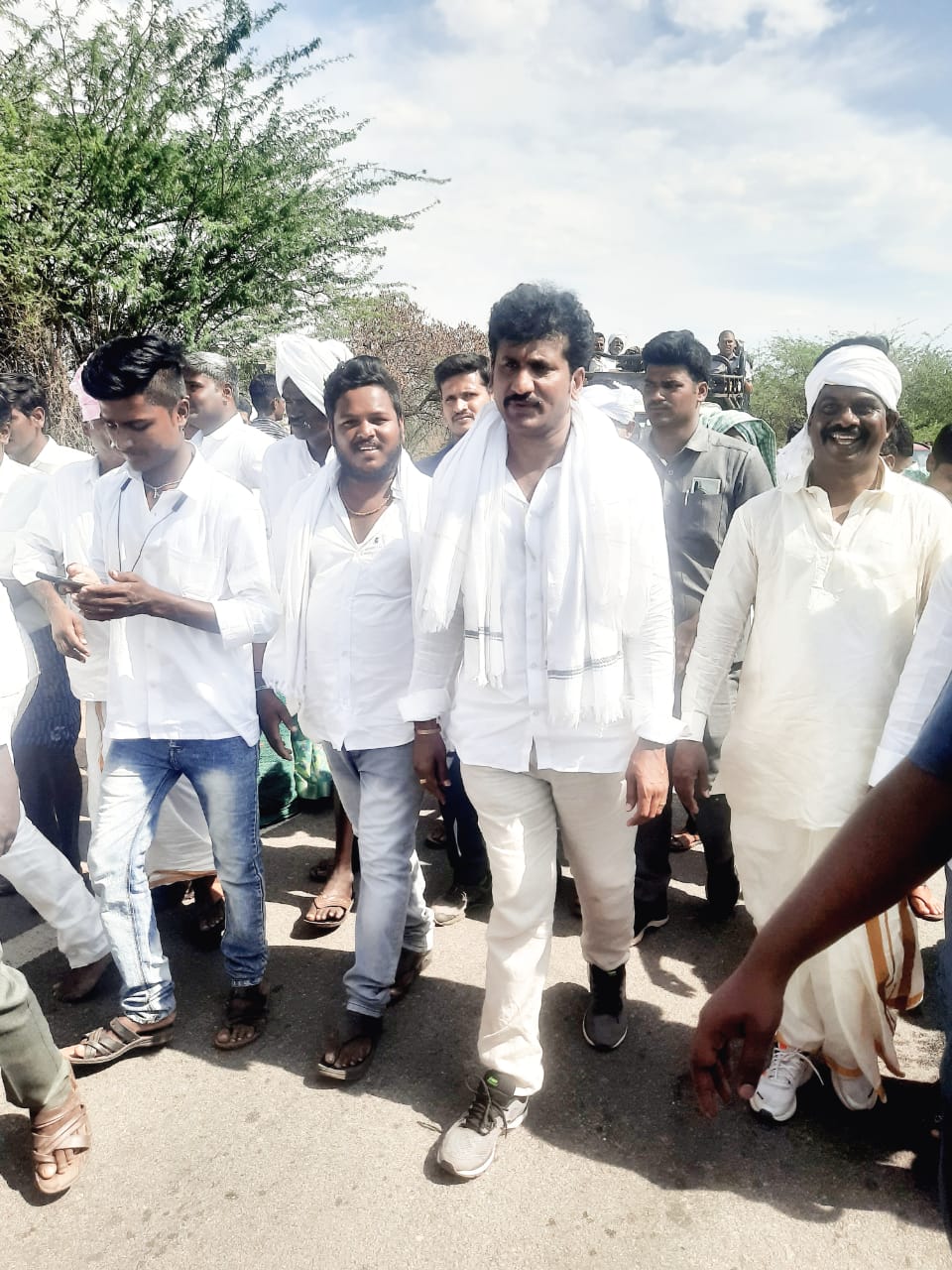 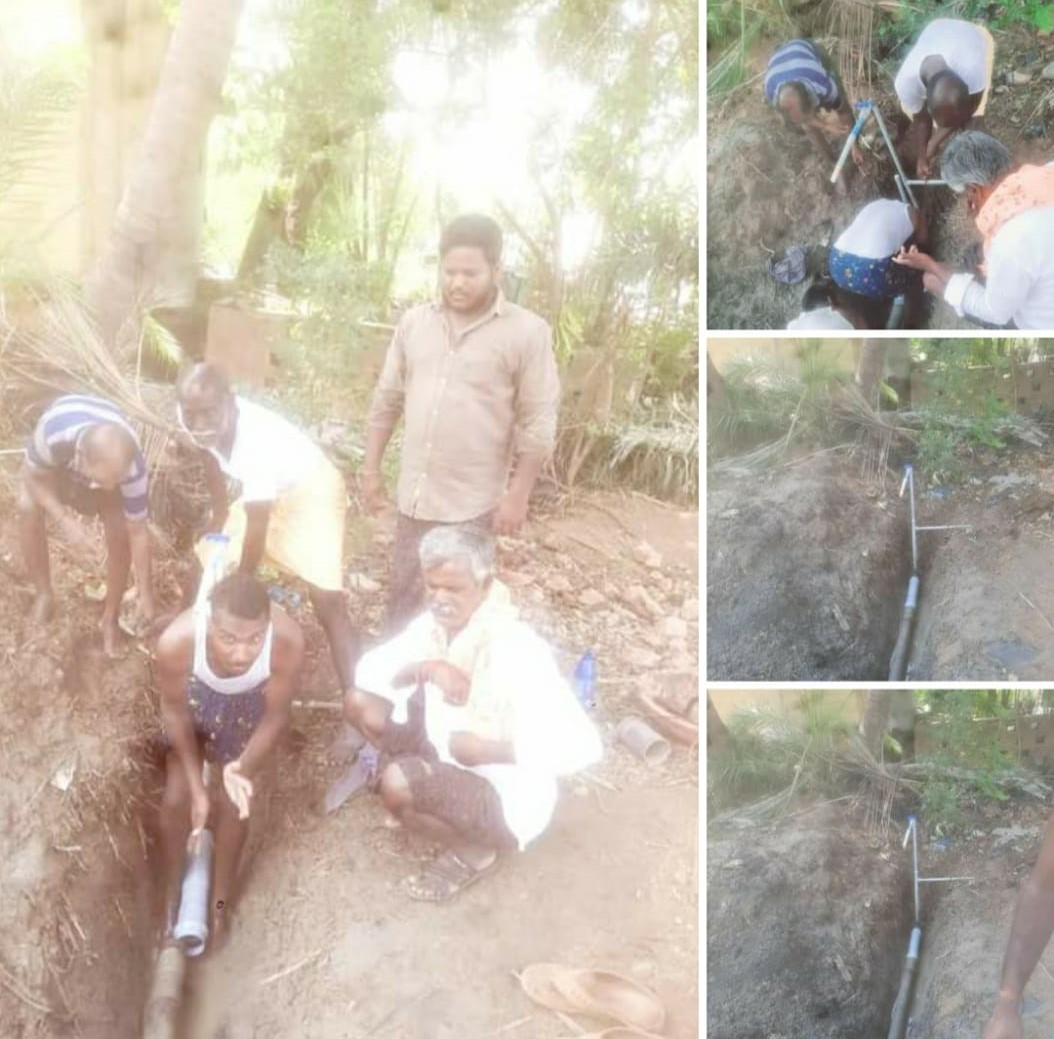 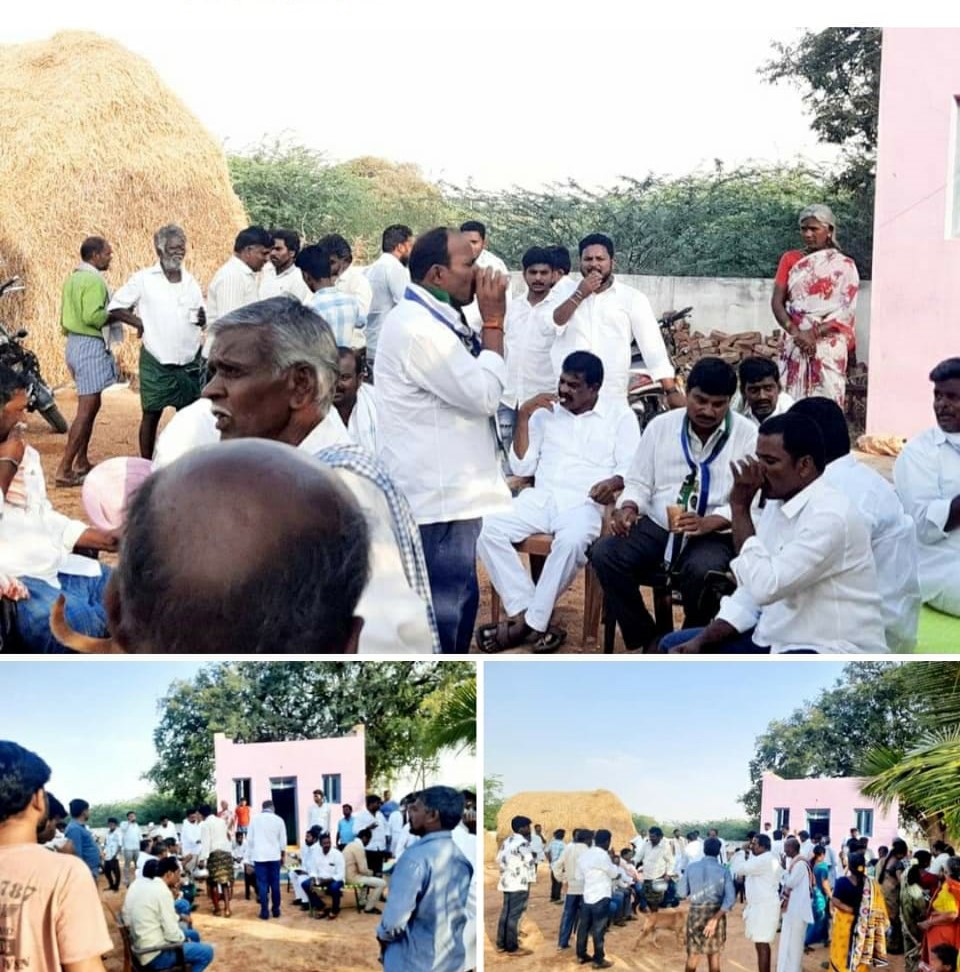 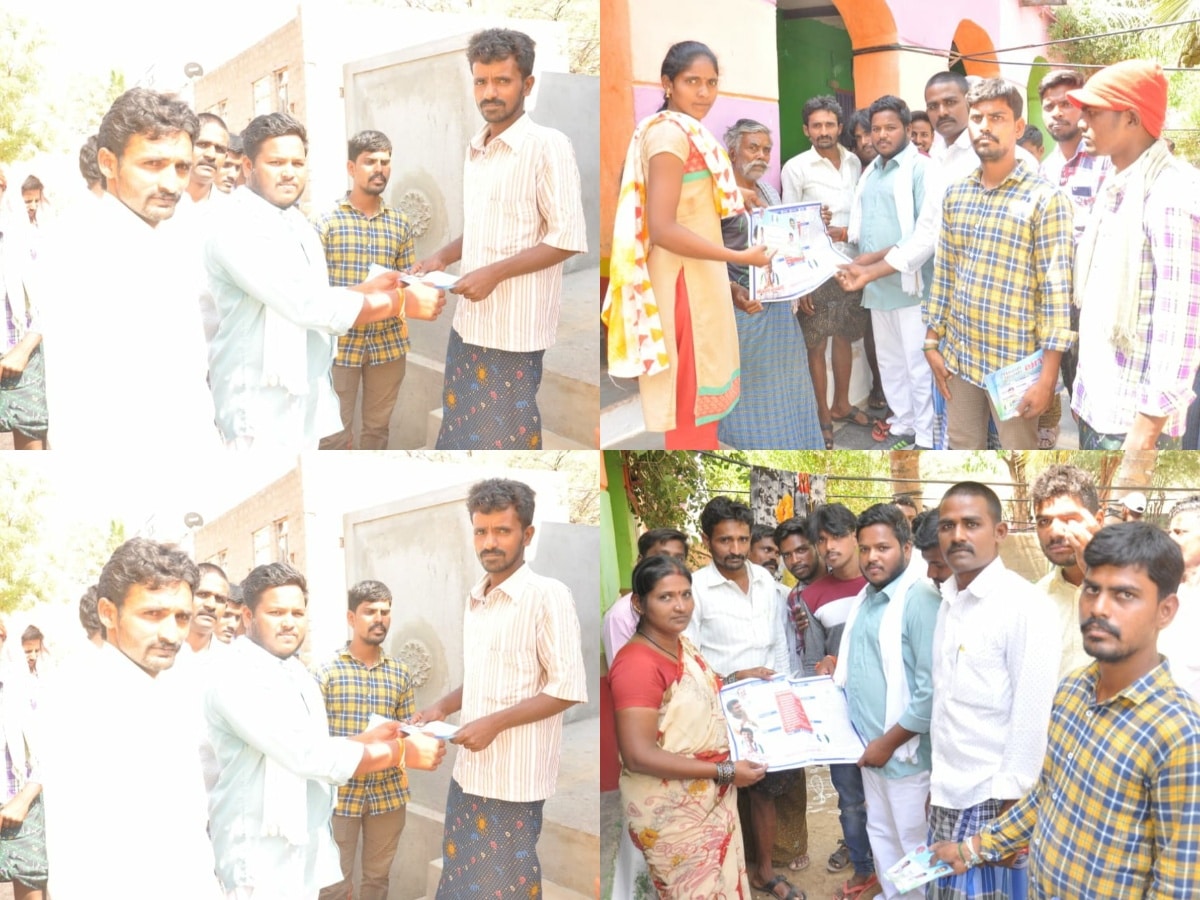 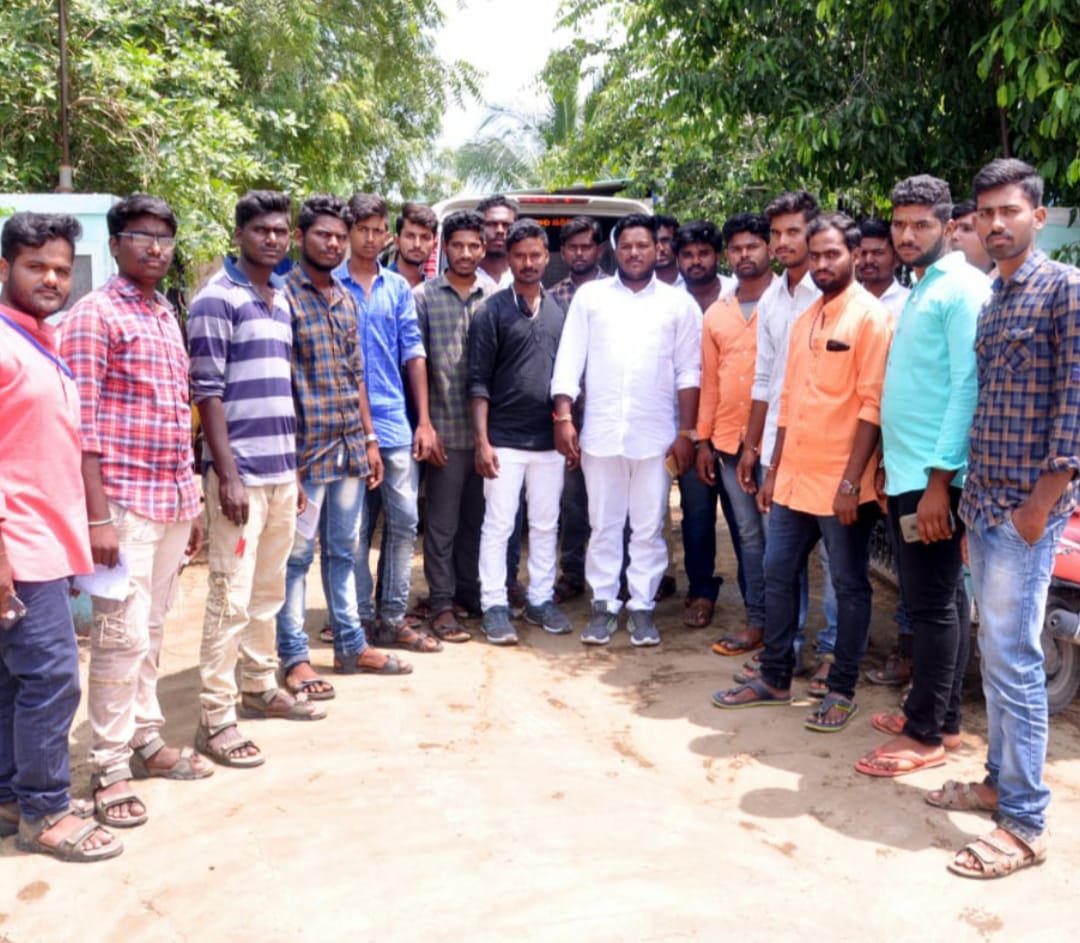 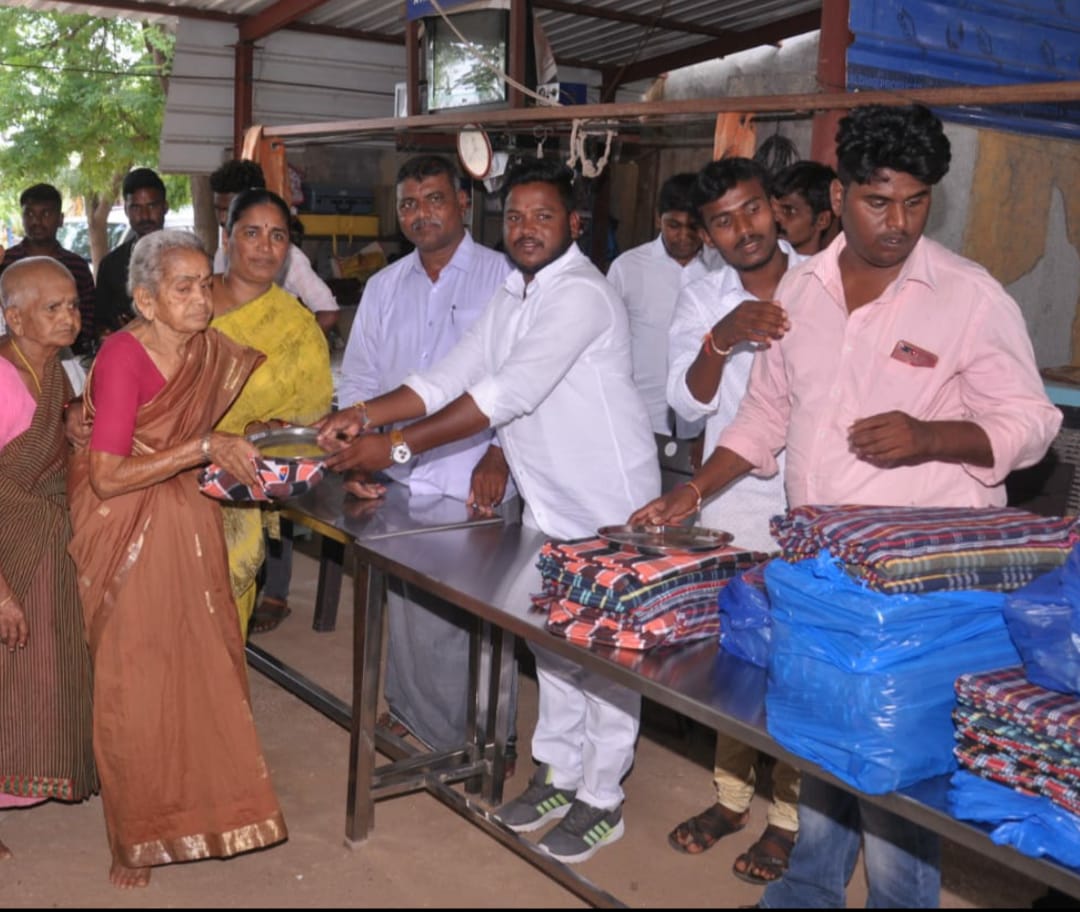 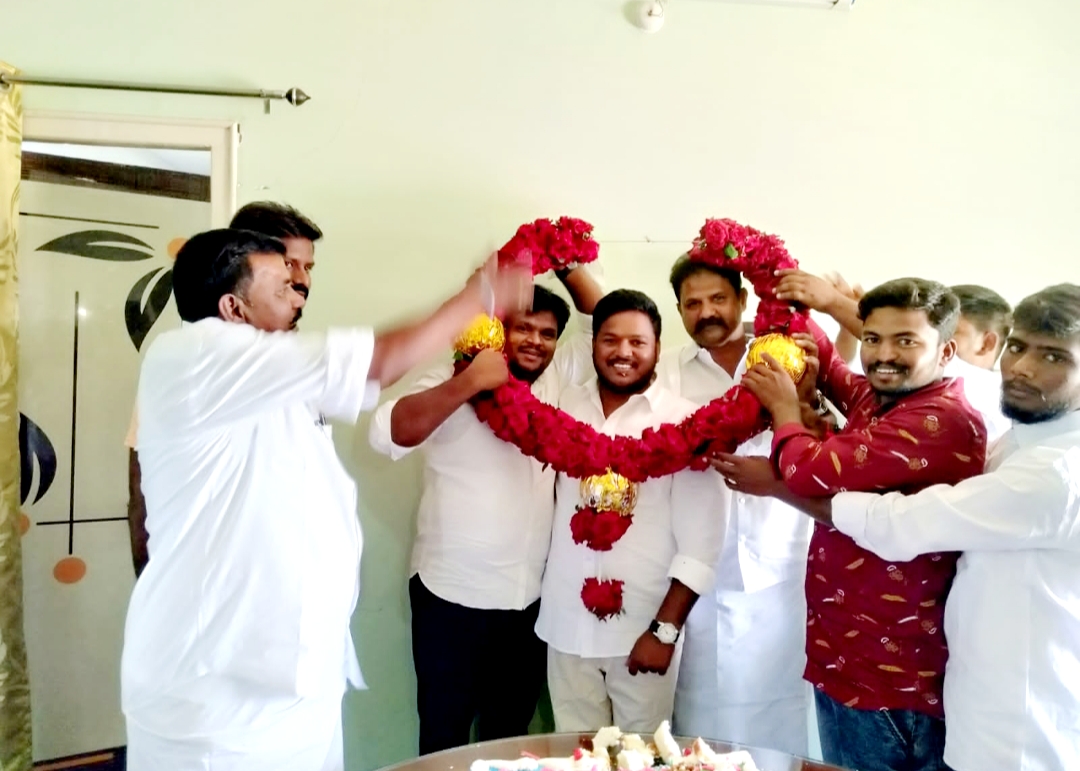 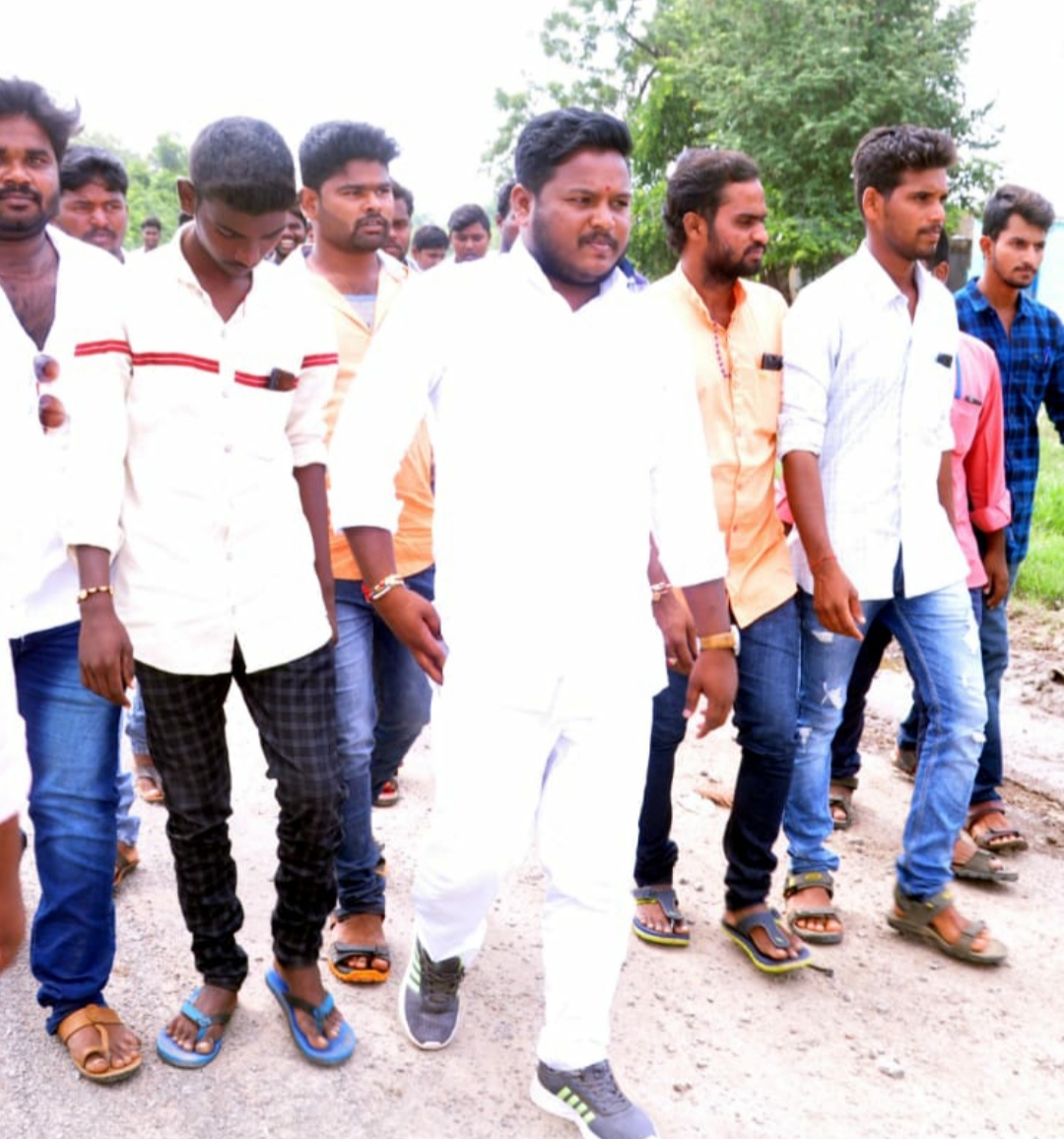 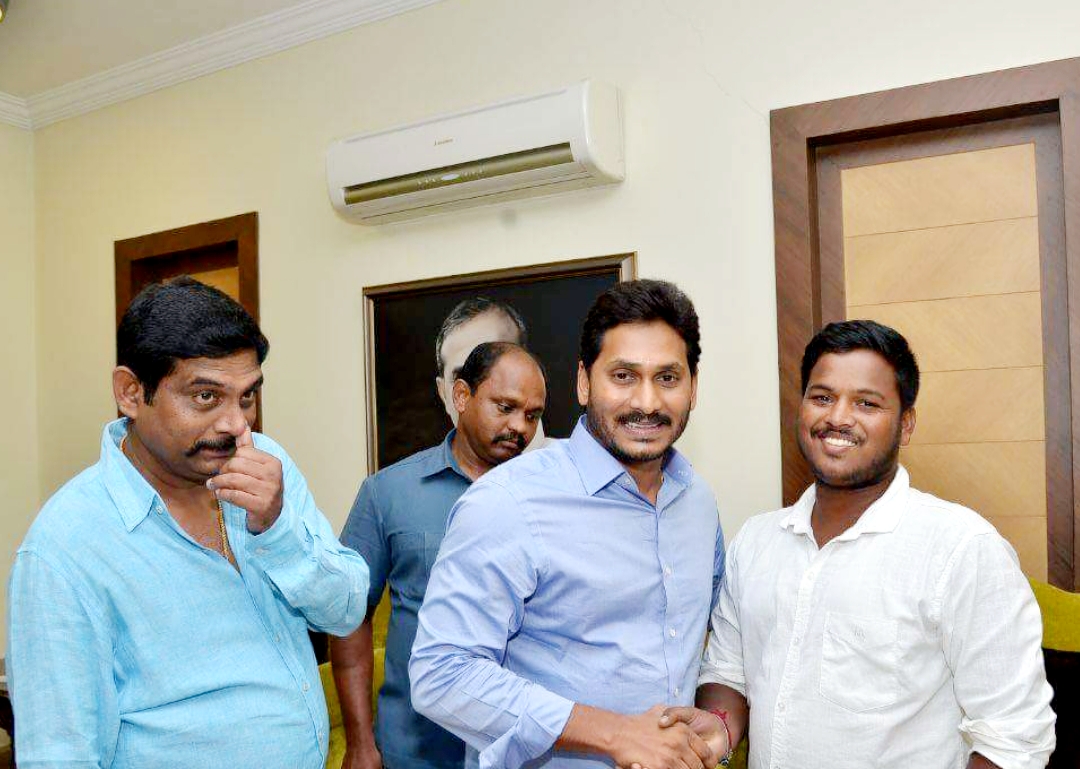 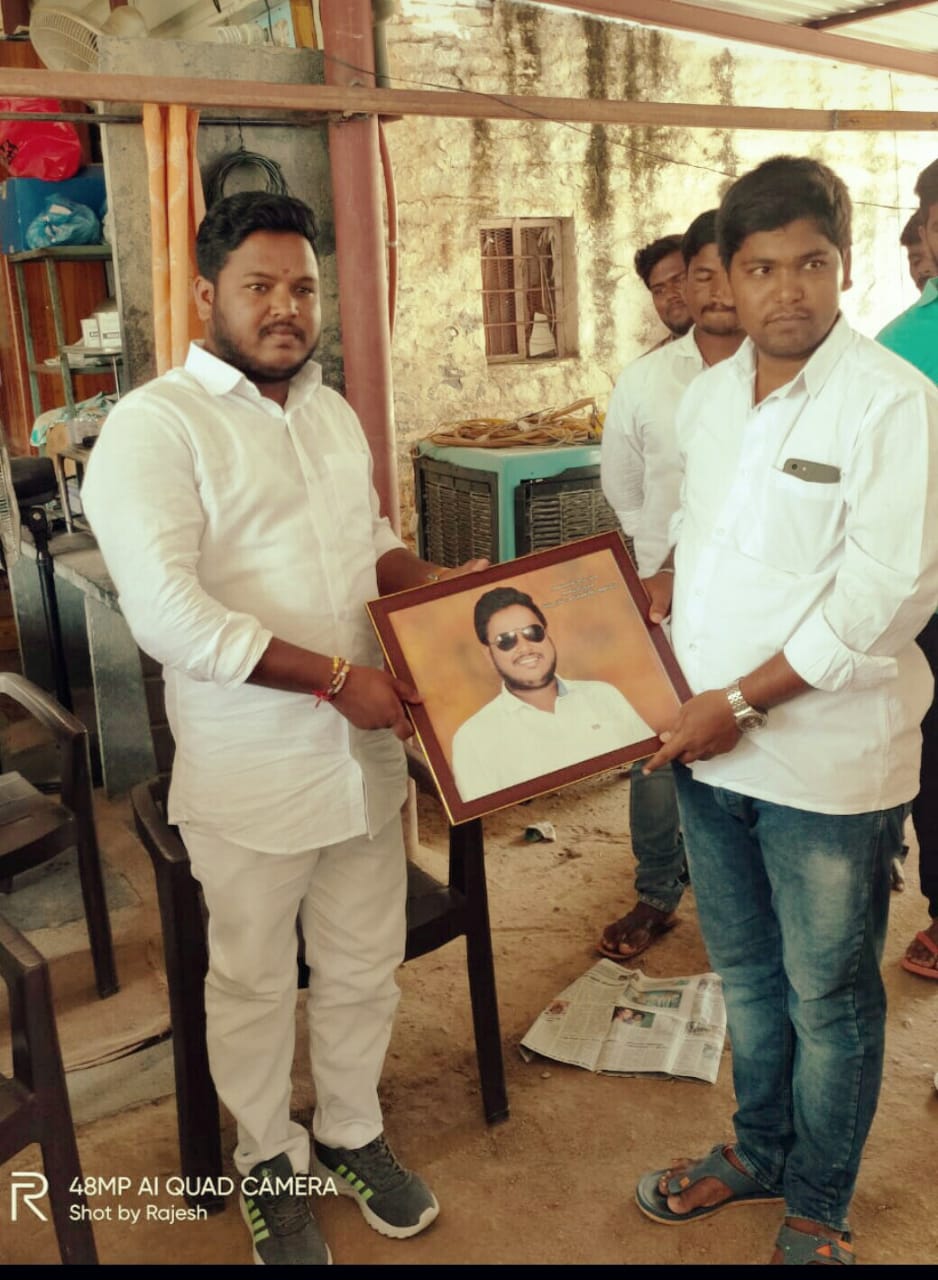 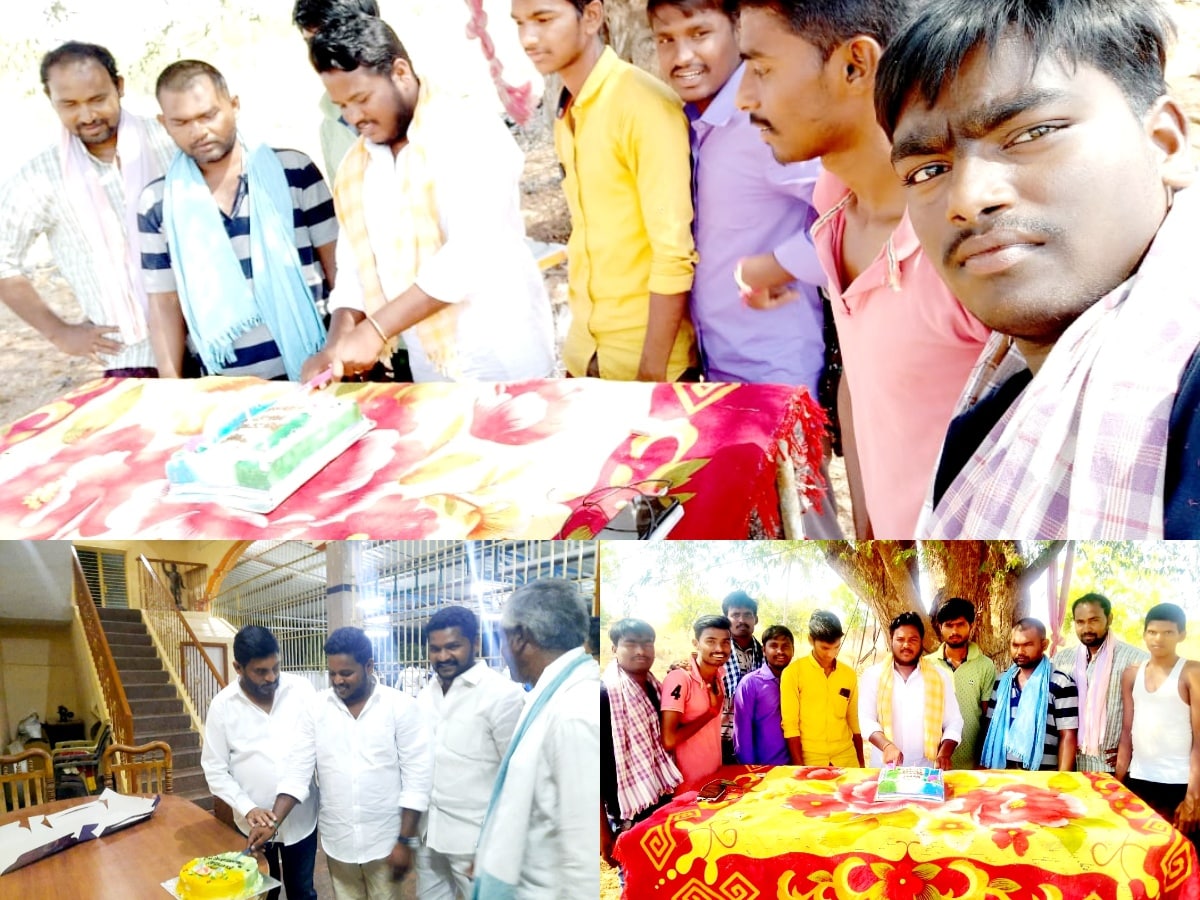 of Kanganapalle from the YSRCP