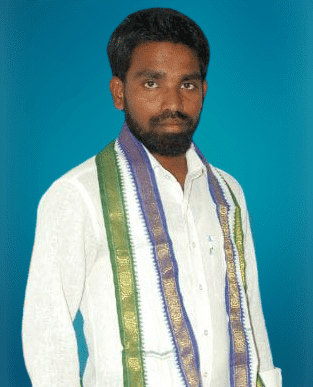 Tadisina Ravi Kumar is an Indian politician from the Southern Indian state of Andhra Pradesh. He is serving as the YSRCP Booth Committee Convenor of Nadikudi.

He was born and bought up at Nadikudi Village on 14-July-1990. His parents were Ramaiah & Suvarthamma.

In 2006, He received his Secondary Board of Education at ZP High School, Dachepalli, and Intermediate from the Govt. Junior College in 2008.

Later, He enrolled Diploma at Prakasam from PERR in 2012.

With the continuation of his education, Ravi Kumar was drawn into active politics by the Yuvajana Sramika Rythu Congress Party (YSRCP or YCP) with great zeal and the desire to serve the People in 2009.

His unwavering commitment and true effort made him elect as the YSRCP Booth Committee Convenor of Nadikudi, by contributing to the betterment of society by doing his tasks effectively, according to the party rules since 2018.

Ravi Kumar gained a Corona Warrior Certificate and recognition from the Praja vaidhyashala for helping during the tough days of Covid-19 and for his great works towards society. 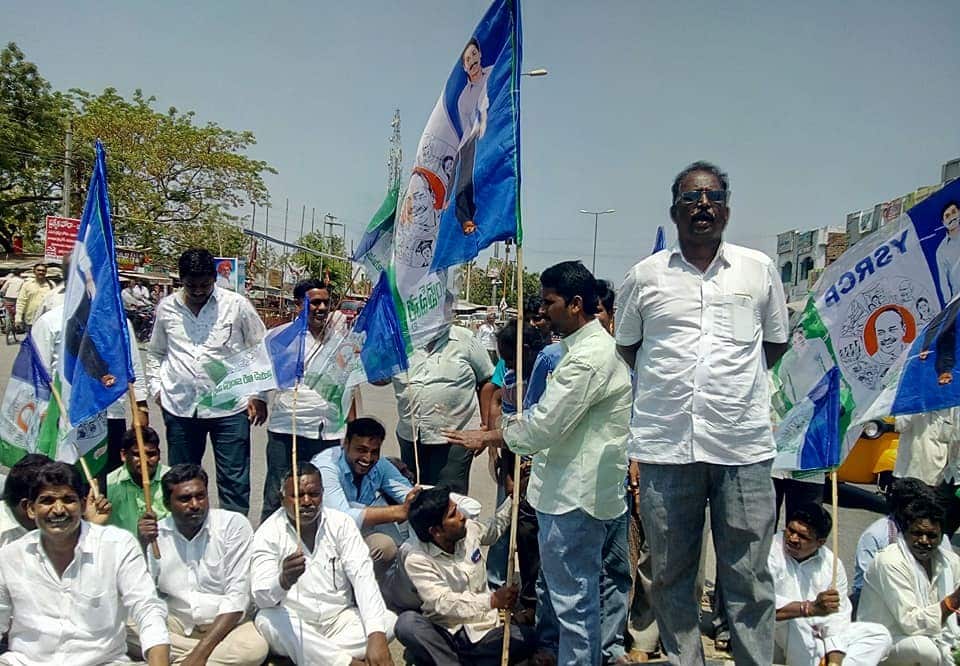 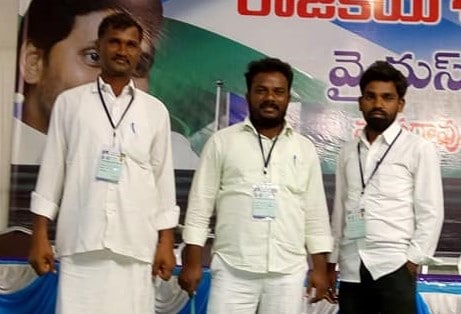 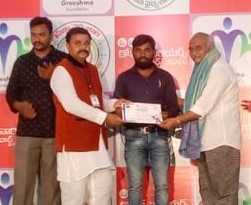 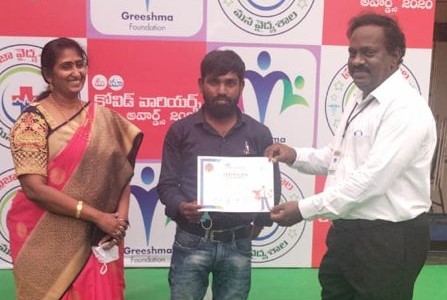 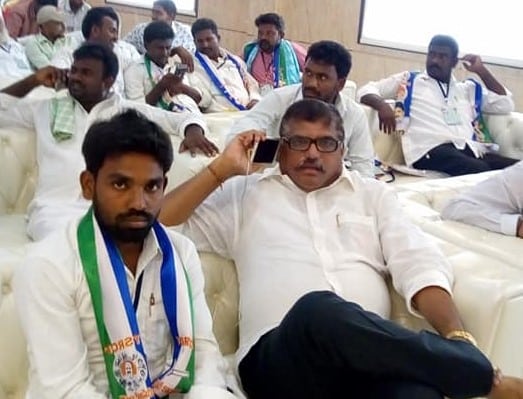 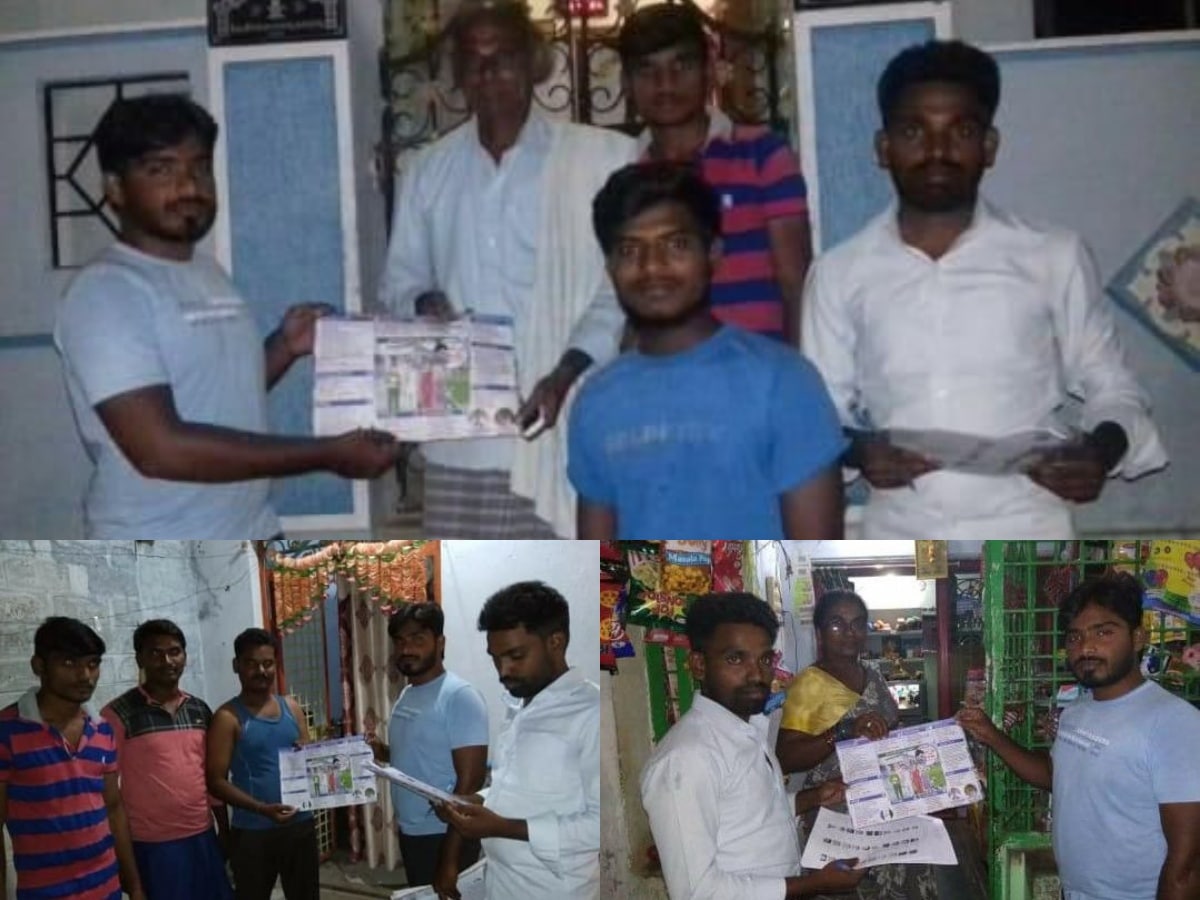 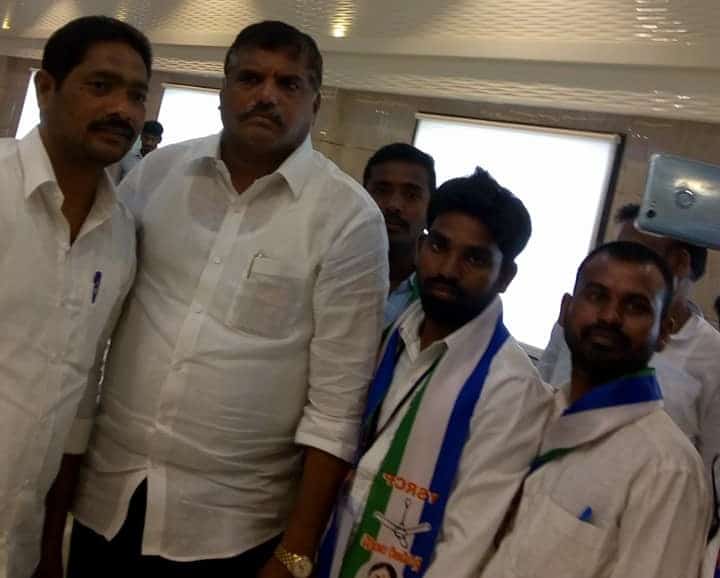 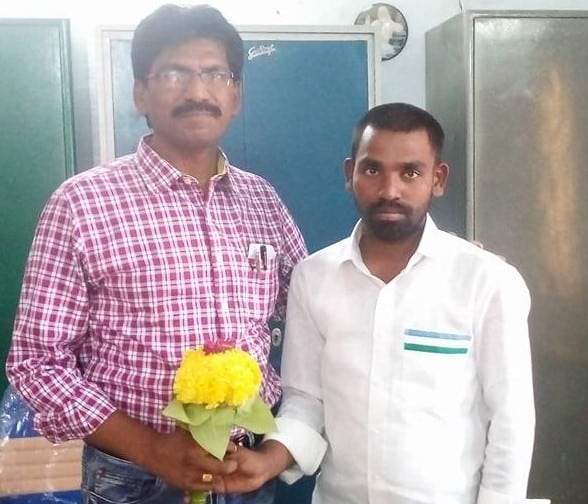