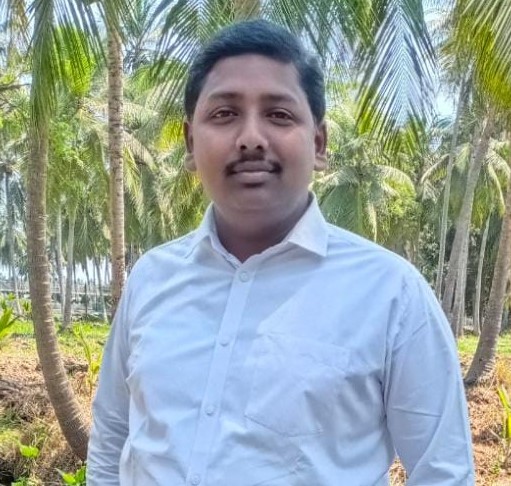 Tadi Sumanth is an Indian Politician and 14th Ward Member of Allavaram from the Political Party YSRCP.

On the 20th of July 1989, Sumanth was born to the parents of Mariya and Sathaveni in the Village of Allavaram Palam.

In 2005, He acquired his Secondary Board Of Education from ZP High School, Allavaram, and Intermediate from Chaithanya Bharathi College at Amalapuram in 2007.

Sumanth began his political career in the year 2009 through the Students’ Federation of India, the Indian left-wing student organization, and started rendering service to the people irrespective of their Caste, Race, Gender, and Religion for the growth and development of Backward Classes along with religious.

As an SFI Member in 2009, he demonstrated his commitment to the Students by continuously working for their well-being, college development, and striving hard for their benefit of them.

In 2014, He joined the Yuvajana Sramika Rythu Congress Party (YSRCP) in the year 2009 to follow in the footsteps of YS Jagan and do his part to help the people in a better way.

In 2018, His ongoing dedication and genuine diligence earned him as the Booth Committee Member, where he has worked tirelessly for the Party & people.

His ideological determination and generous sincerity made him 14th Ward Member of Allavaram by strengthening his duties, constantly thinking about the welfare of the people, and gaining widespread recognition. 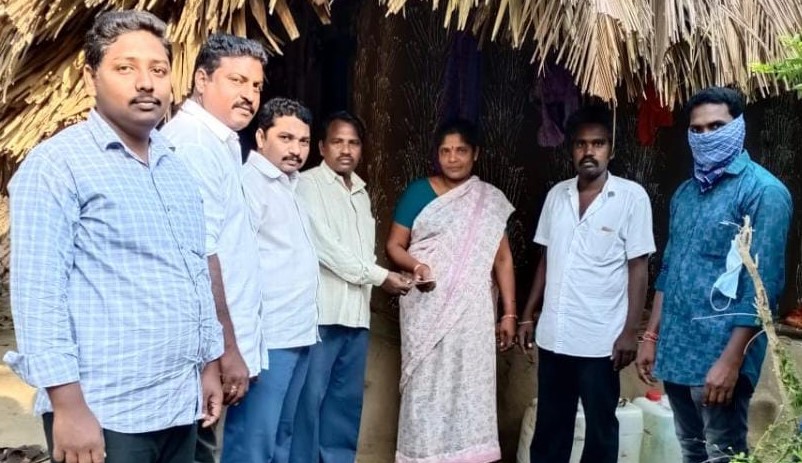 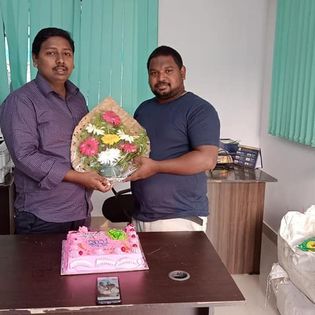 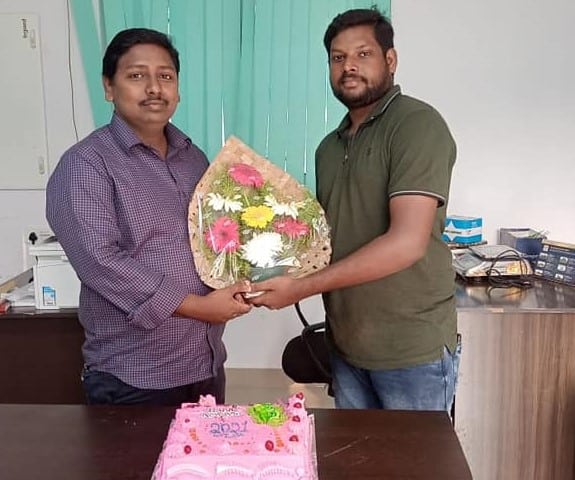 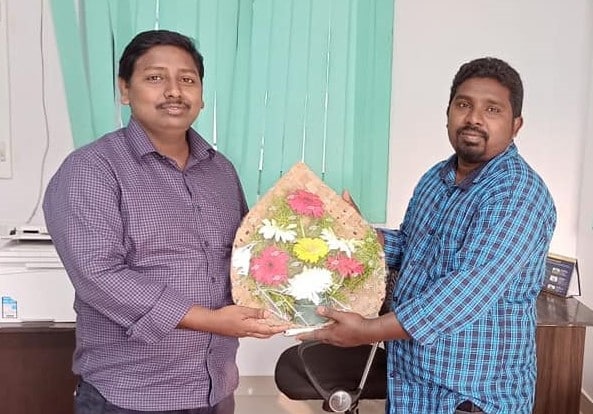 from Chaithanya Bharathi College at Amalapuram