He was born on 05th July 1975 to the couple Khimappa and Kambakka in R.Gollahatti village.

He earned his Board of Secondary education at Zilla Parishad high school, located at Madakasira.

Ranganath is passionate about Social Service and is always eager to contribute to the country’s progress. His desire to help people led him to pursue a career in politics. He was entered into Politics and has started his Political Career as a Member of the Yuvajana Shramika Rythu Congress Party(YSRCP).

Yuvajana Shramika Rythu Congress Party(YSRCP) is an Indian regional political party based in the state of Andhra Pradesh. Its Founder and President Y.S.Jagan Mohan Reddy serves as the state’s Chief Minister.

Ranganath established himself as a Public Leader as soon as he joined the party by contributing to the party’s welfare activities. In acknowledgment of his efforts and hard work, he was designated a Party Worker and a Social Worker by party officials and was recognised as a key strategist for being instrumental in successfully worked as Party Activist.

In 2019, He was contested and elected as Ward Member from R.Gollahatti, Hallikera Mandal.

-Ranganath rendered his service to the R.Gollahatti people even during the corona which terrorized the whole country.

-Ranganath put effort even during the Covid second wave.

-He distributed vegetables and fruits to the village people and needy people.Awareness camps and seminars were organized on the Covid-19 vaccine and about the effects of the virus. 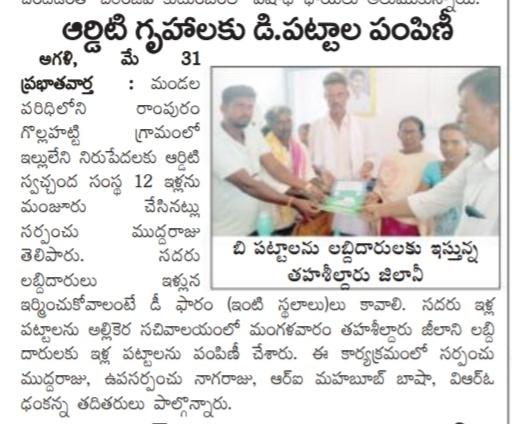 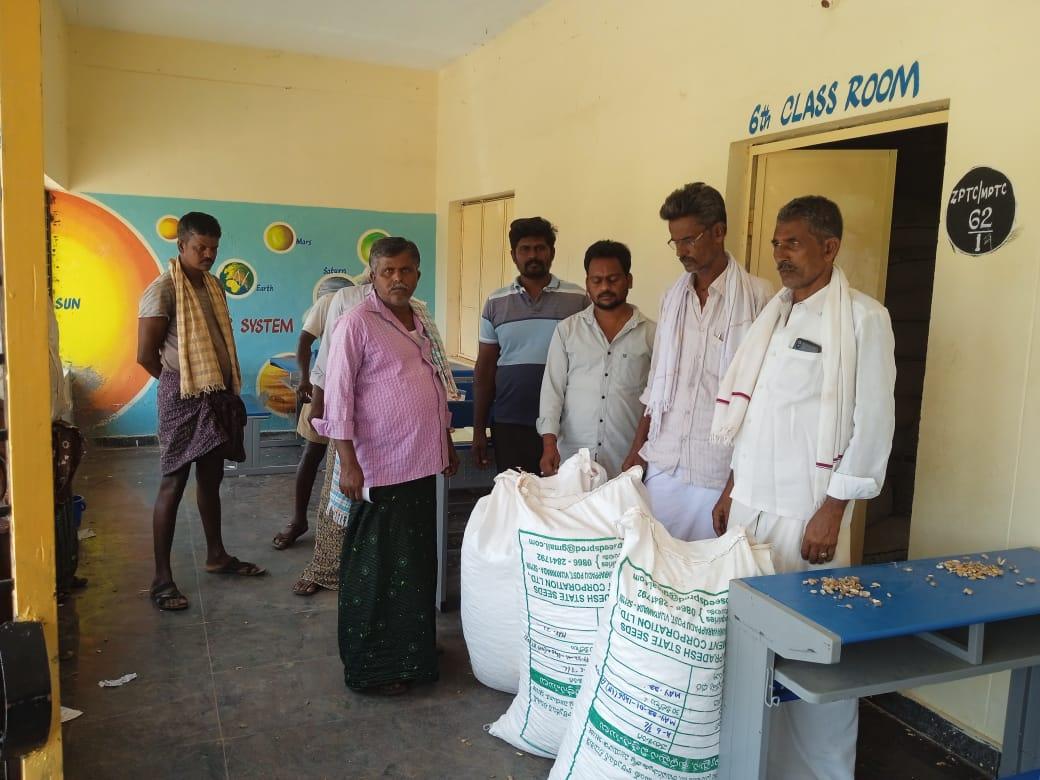