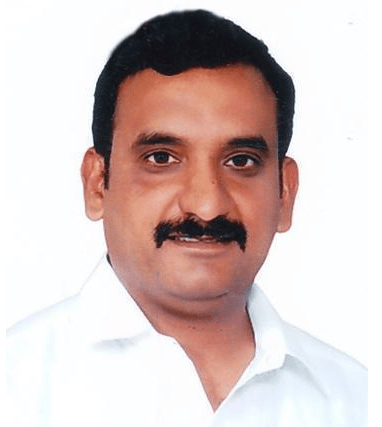 T. Bhanuprasad Rao is the Govt. Whip of Telangana and MLC of Karimnagar, Telangana. He was born on 03-05-1966 to T. Prabhakara Rao & T. Premalatha in Karimnagar. In 1989, He has completed his Graduation Bachelor of Architecture from Marathwada University in Aurangabad.

Bhanuprasad Rao joined the TRS Party. In 2016, He elected as an MLC(Member of the legislative council) in the Karimnagar constituency of Telangana.  He was the Incharge of Siricilla, Vemulawada, Jagityal,  Korutla  Assembly Constituencies. 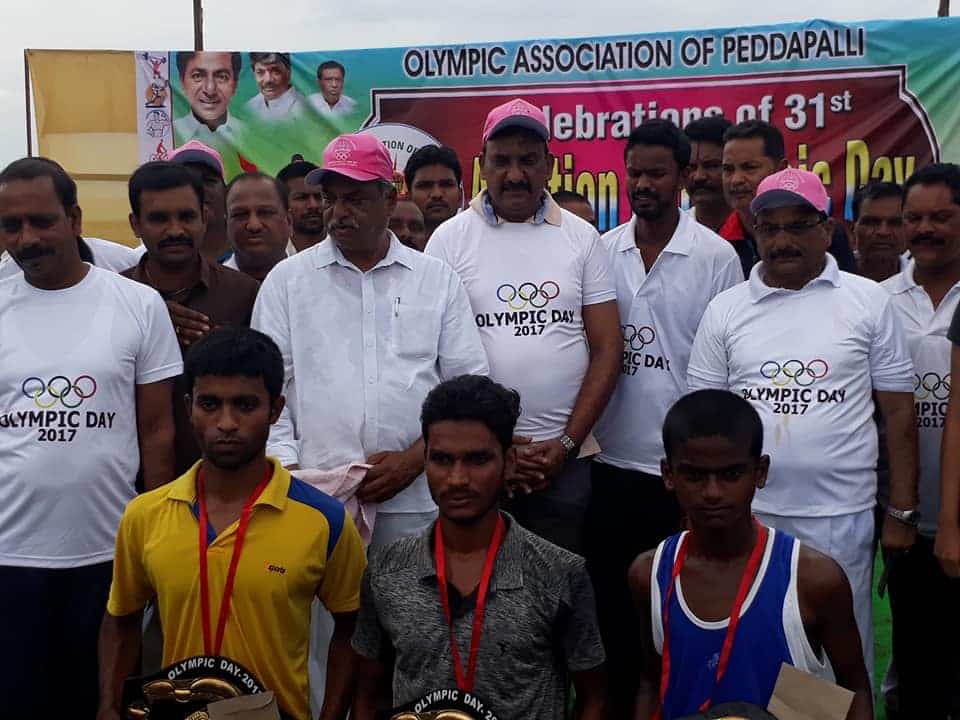 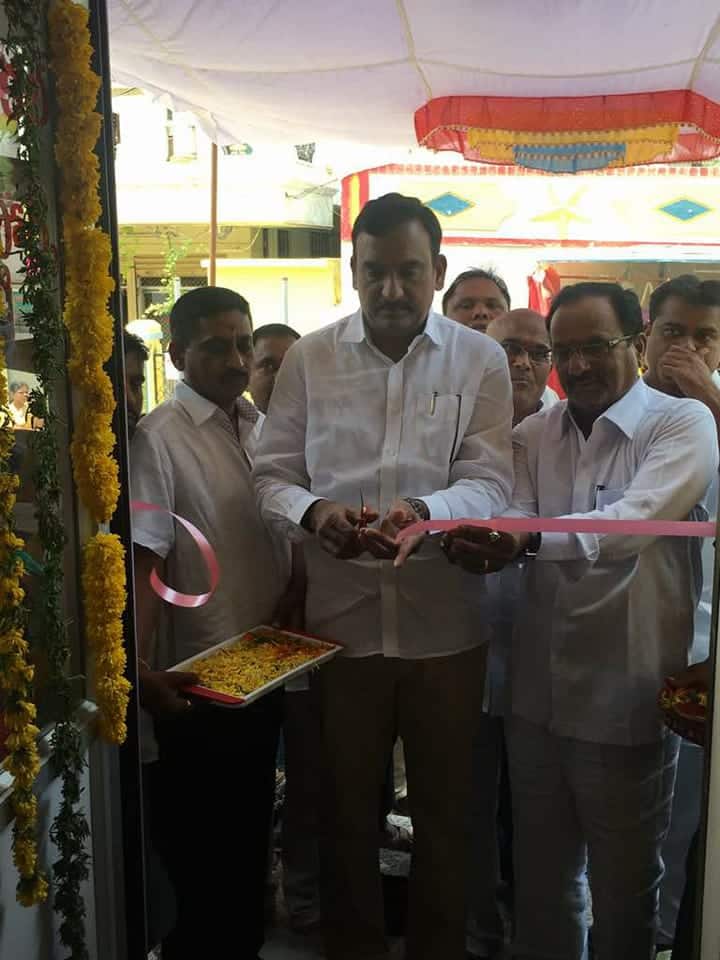 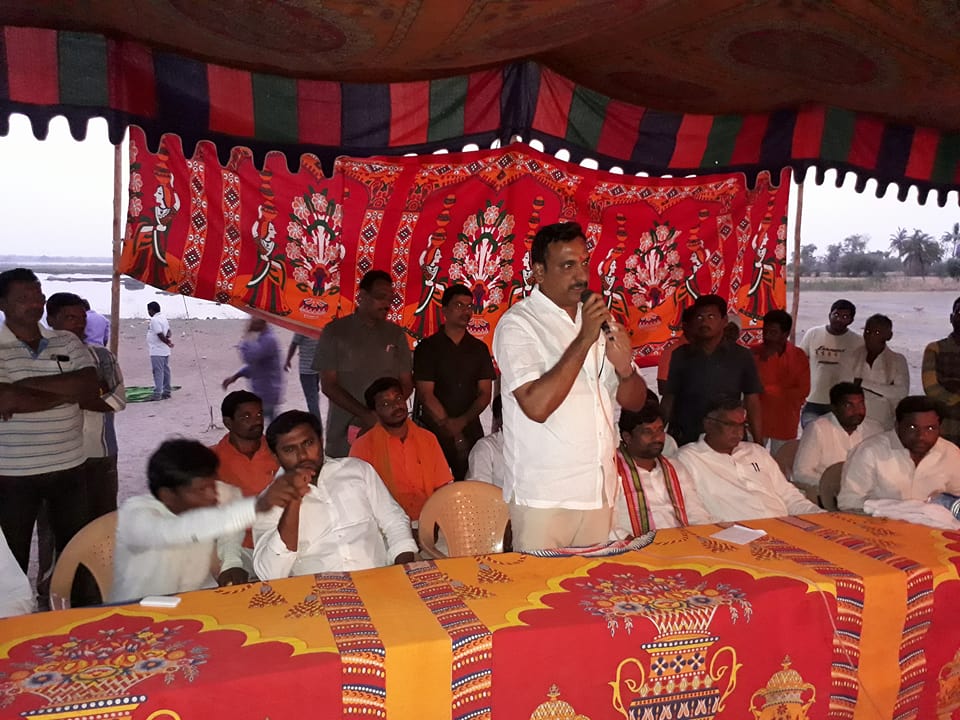 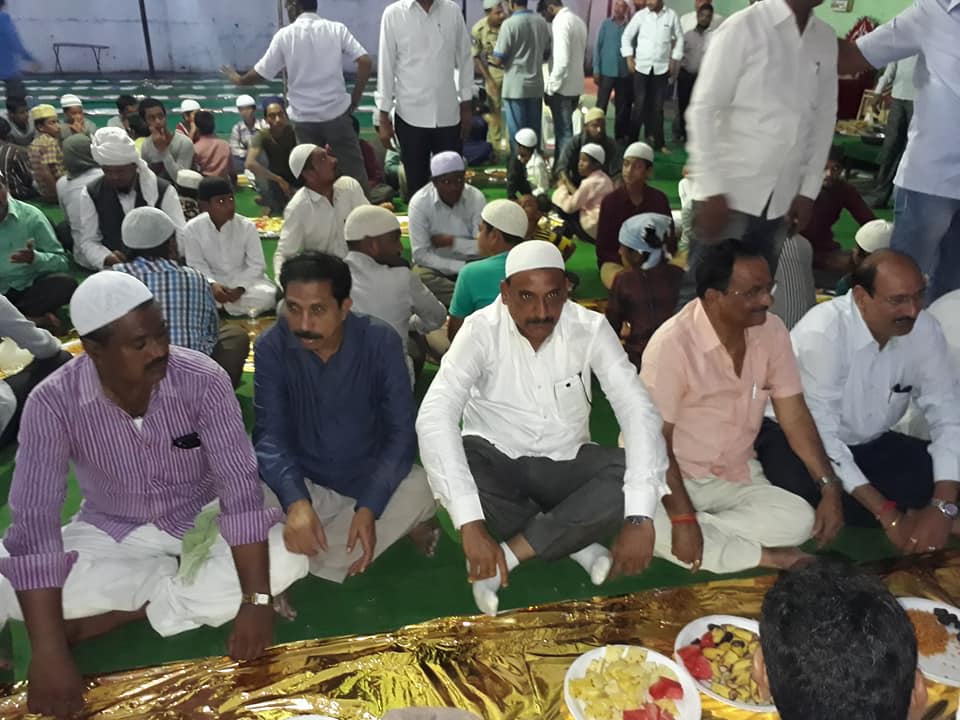 Participated in the Iftar party &Dinner with Muslims’ in peddapally District 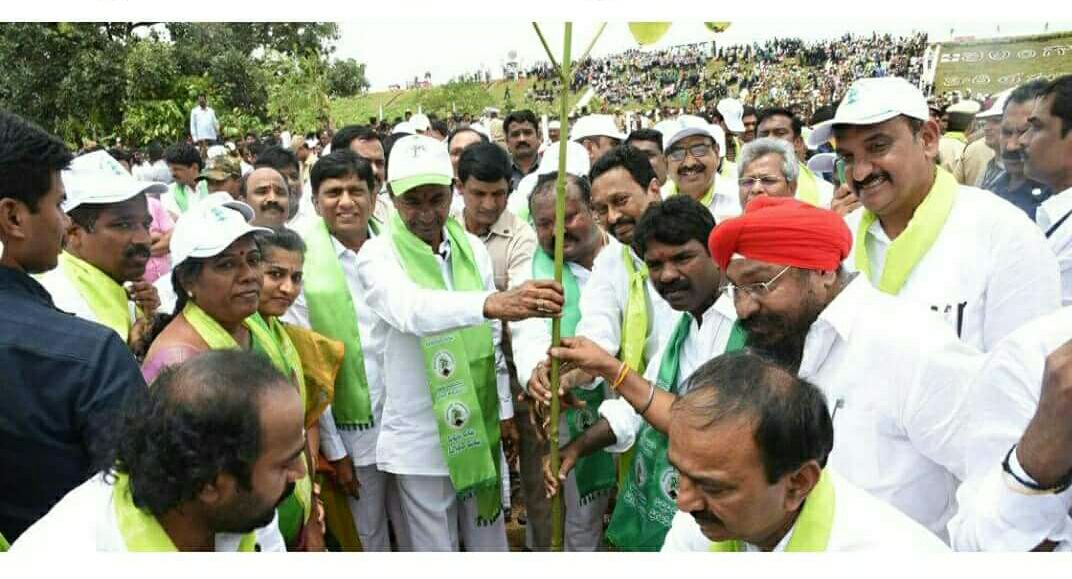 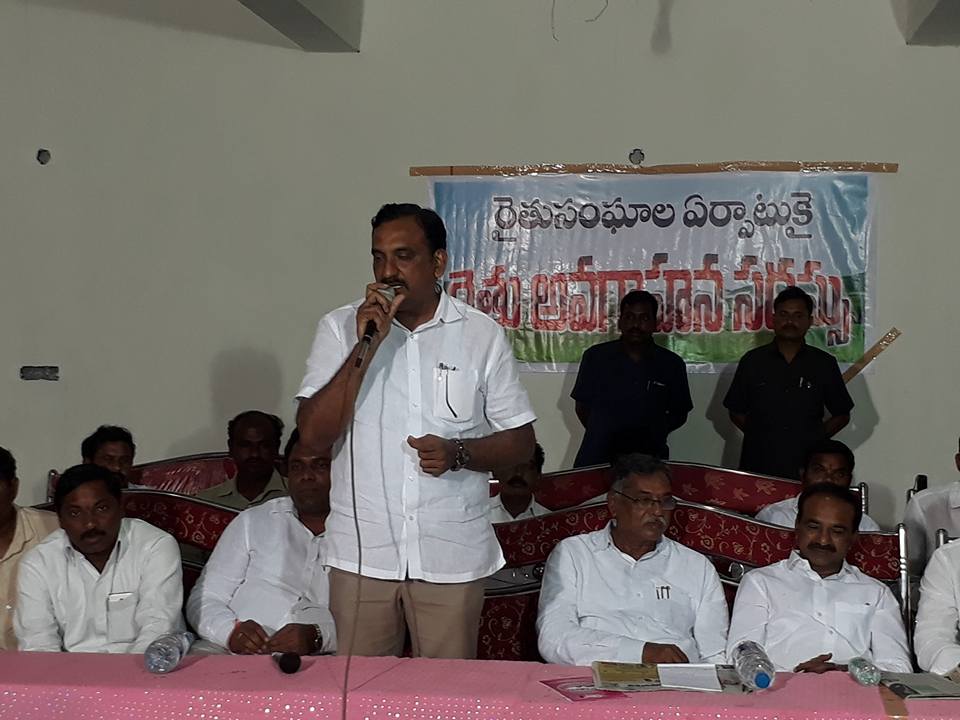 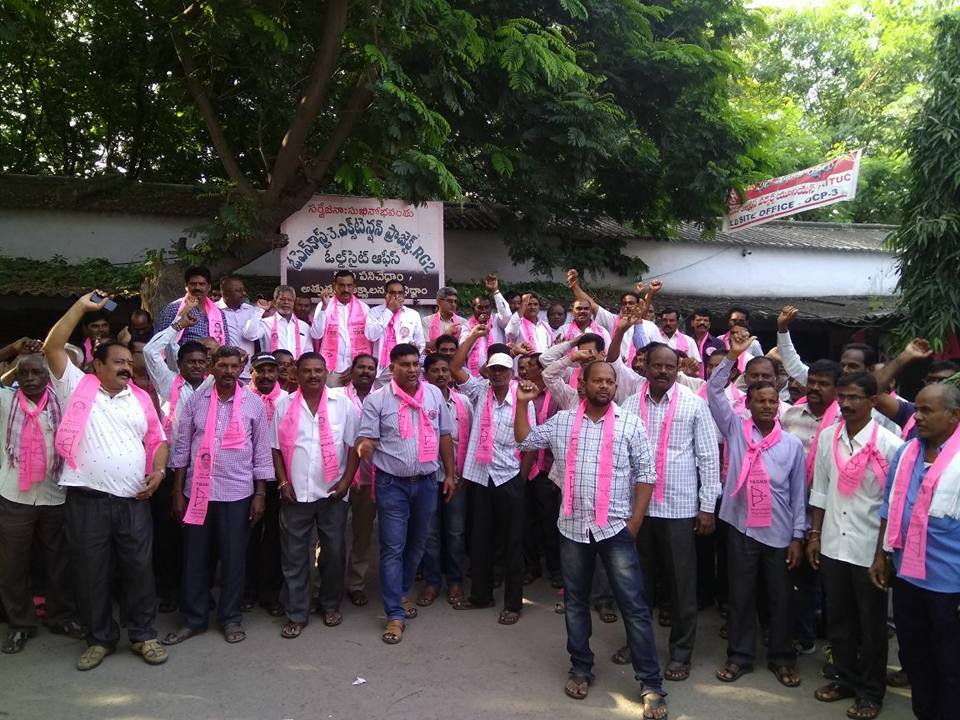 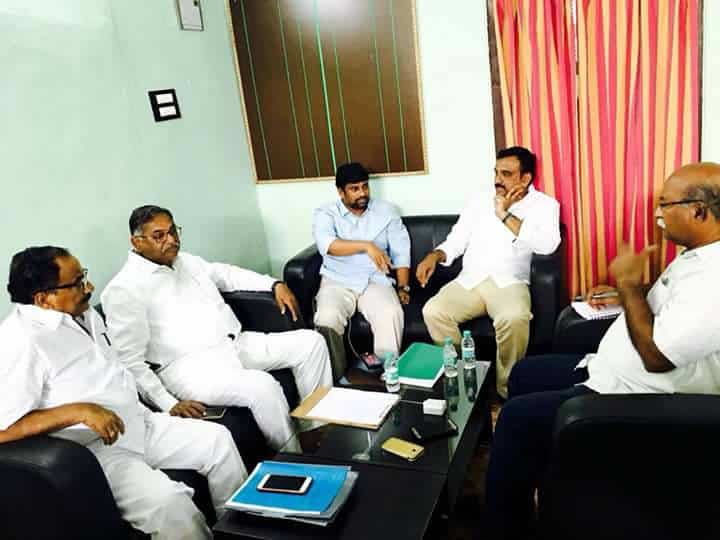 Bachelor of Architecture from Marathwada University in Aurangabad.

Of Congress Party in Karimnagar Constituency.

Of Congress Party in Karimnagar Constituency.

of Committee on Public Accounts and Minorities Welfare in Andhra Pradesh Legislature.

of Government Assurances and Library Committee in Telangana Legislature

in Government of Telangana