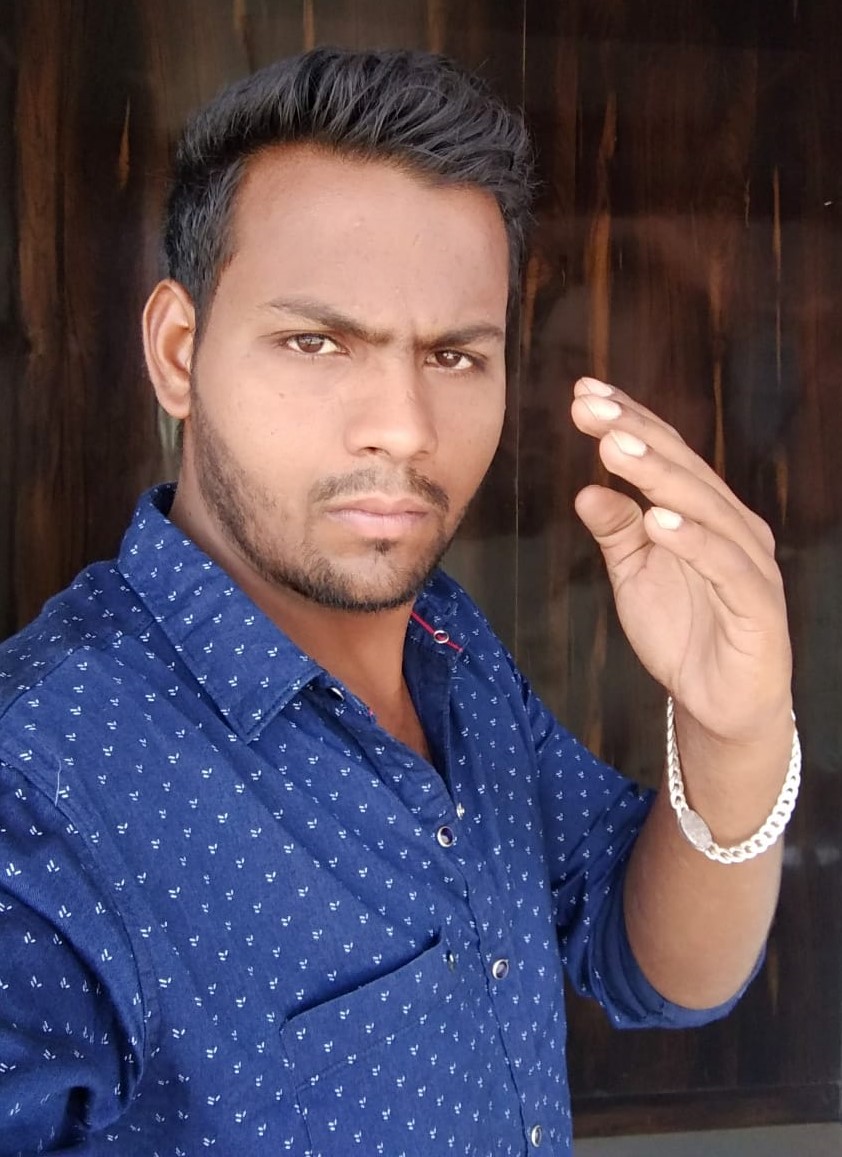 Syed Shabbir Sheekari is an Indian Politician and AIMIM Mandal Youth President of Renjal in Nizamabad District of Telangana.

On the 11th of March 1996, Shabbir Sheekari was born to the couple Mr. Syed Subhas and Mrs. Syed Saleema Begum in the Village of Renjal in Nizamabad District in the Indian State of Telangana.

In the year 2011, Shabbir Sheekari acquired his Secondary Board of Education from Zilla Parishad High School placed at Renjal, Nizamabad, and in 2013 he completed his Intermediate course from Vidya Vikas Junior College located at Bodhan.

Soon after the accomplishment of his education, Syed Shabbir Sheekari began his political career in 2011 by joining the All India Majlis-e-Ittehadul Muslimeen(AIMIM) which was founded by the Nawab Mahmood Nawaz Khan.

In the year 2018, he was appointed as the AIMIM Mandal Youth President of Renjal in Nizamabad District and provided invaluable services to the Muslim community.

Even when Shabbir Sheekari increased his commitments by embracing respectable positions, there was no deficit in providing services to the people by satisfing the requirements of everyone who appealed to him for assistance. 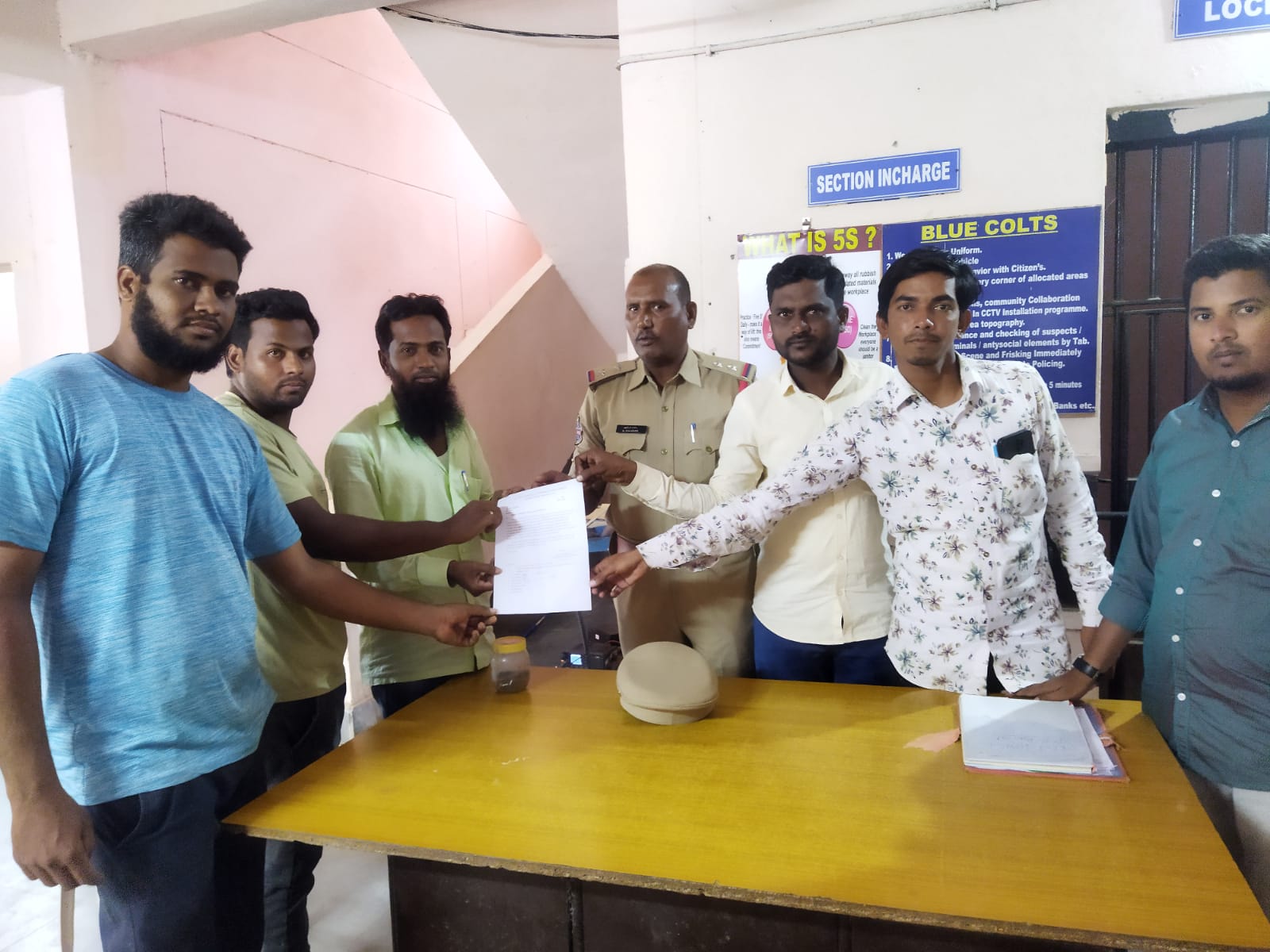 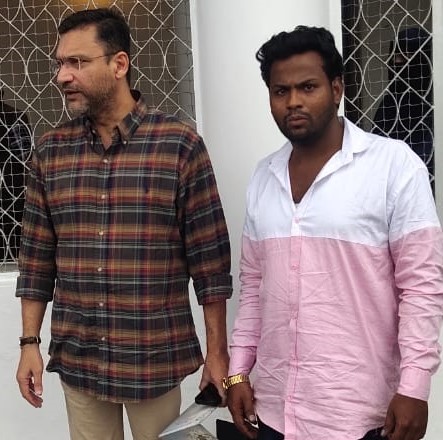 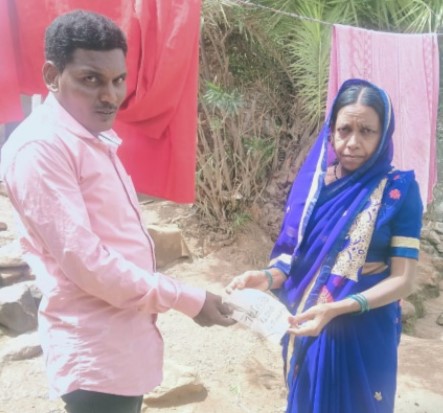 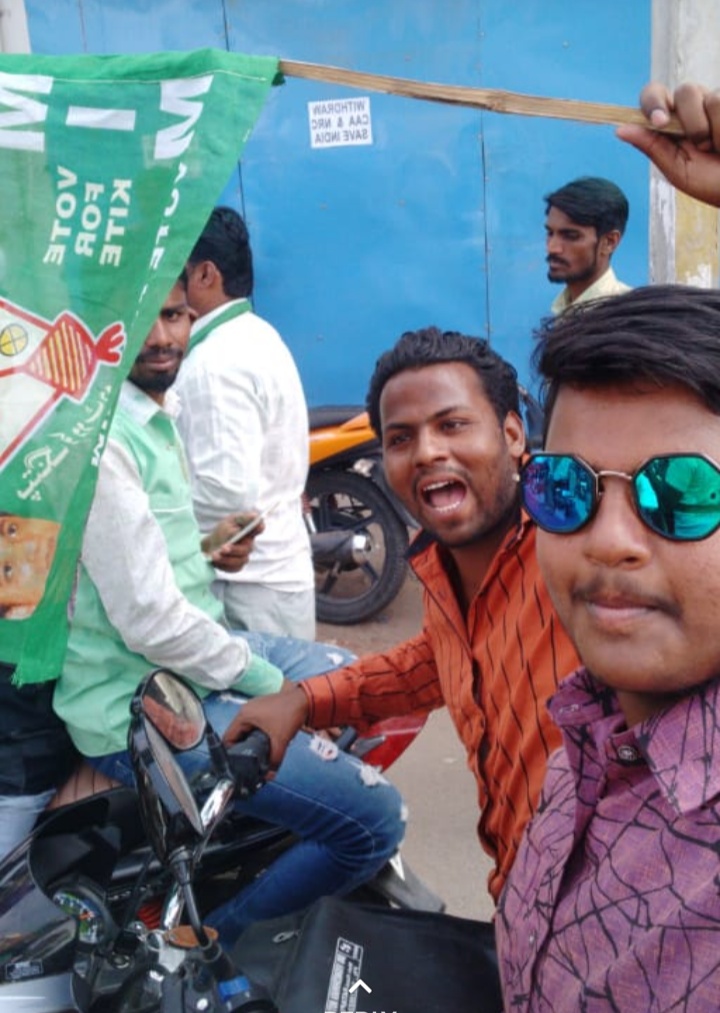 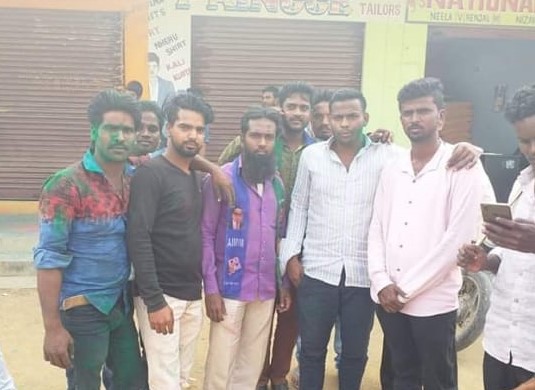 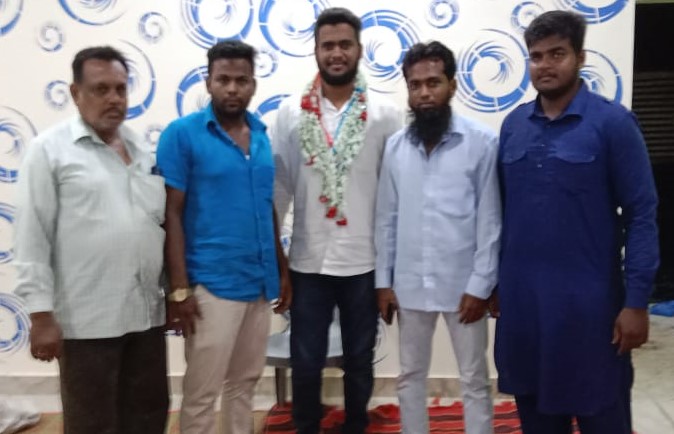 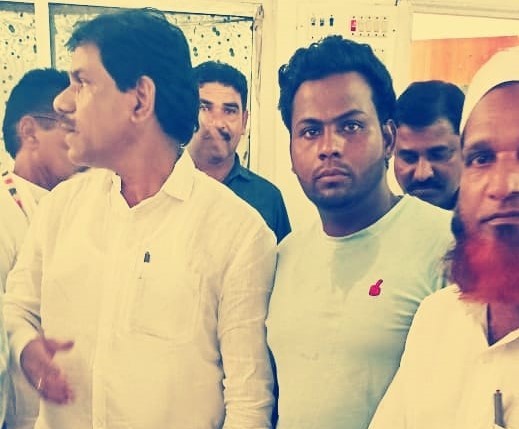 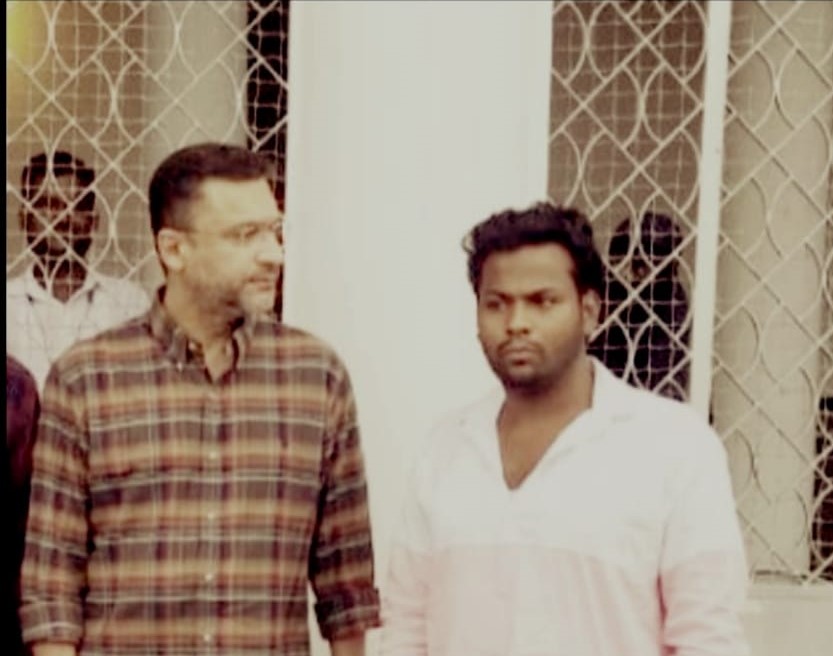 Joined in the AIMIM