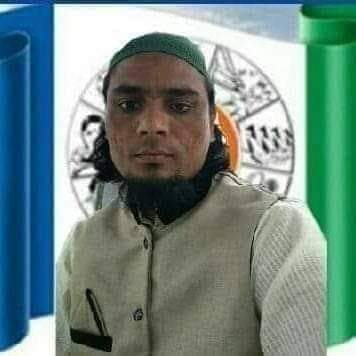 Syed Gulab is an Indian Politician of YSRCP and Chief Secretary of Nandyal, in the Indian State of Andhra Pradesh.

On 17th August 1979, Syed Gulab was born to a couple Mr. Syed Usman and Mrs: Syed Farida Begum in the village of Nandyal in the Indian State of Andhra Pradesh.

Syed Gulab acquired his Secondary Board of Education from Municipal High School located at Nandyal in the year 1994.

Syed Gulab began his Professional Career and started a Business, and ever since he started the profession he simulteneously handled his family responsibilities.

In the continuation of his Education, Syed Gulab began his Political career by joining the Yuvajana Sramika Rythu Congress Party(YSRCP) in 2009, was enchanted by the services rendered to the people was started to attain the political requirements of the people while also providing a specific service.

His unwavering commitment and true effort gained him the position of 42nd Ward Member in the village of Nandyal in the year 2009 and has been constantly working for the people, thinking about their welfare, and gaining immense admiration from the people.

He was elected as Chief secretary in Nandyal in the year 2019. 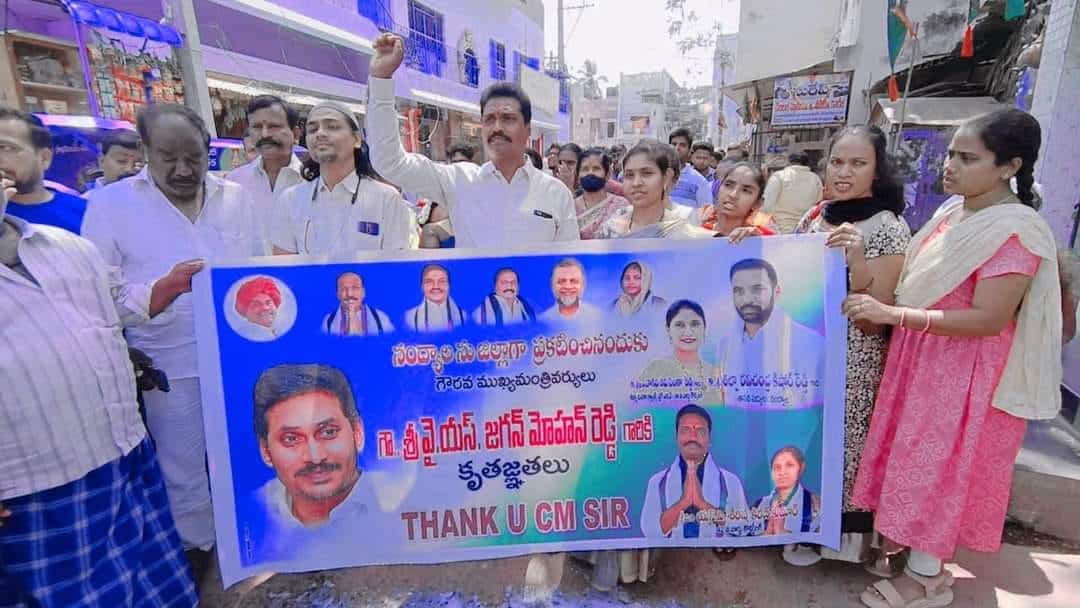 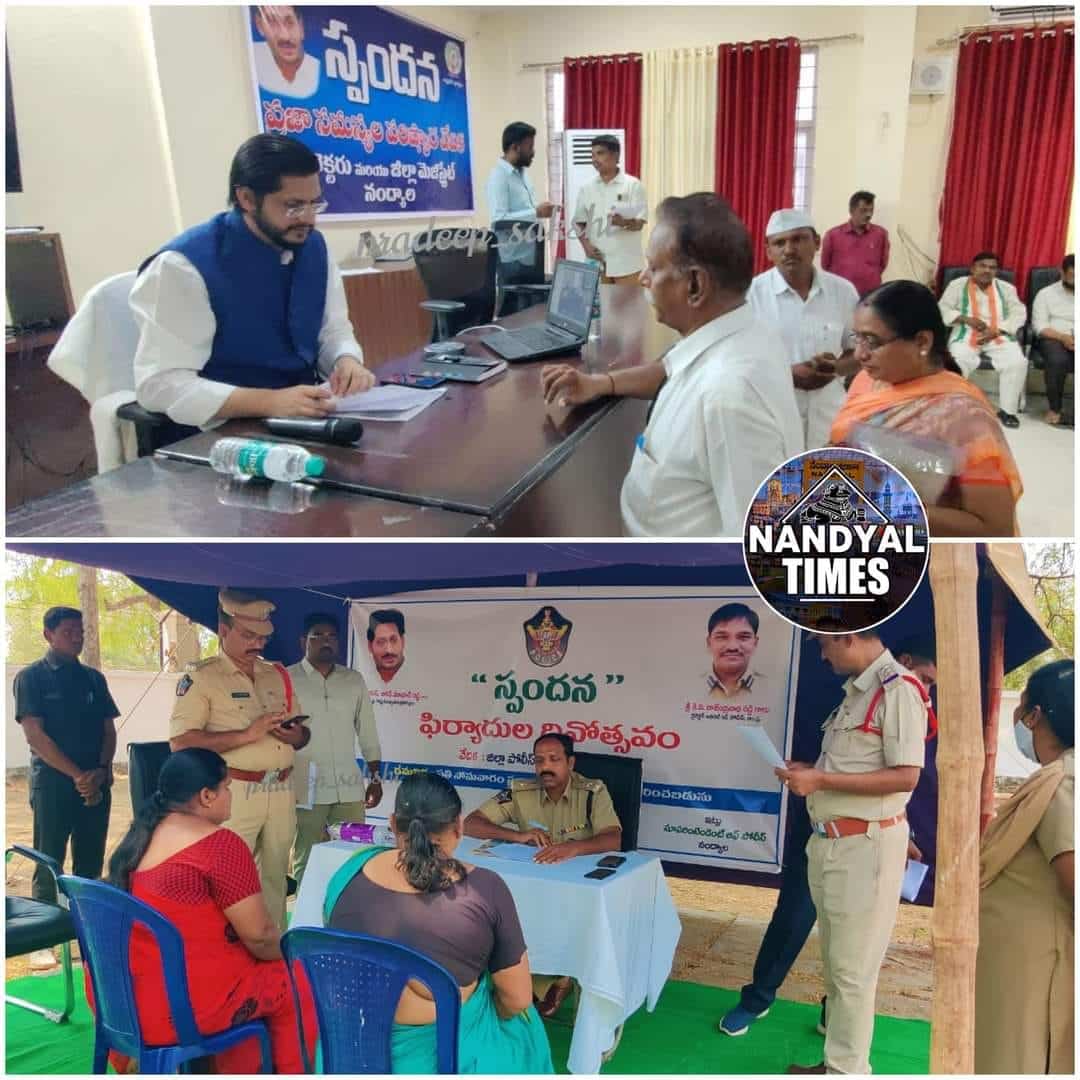 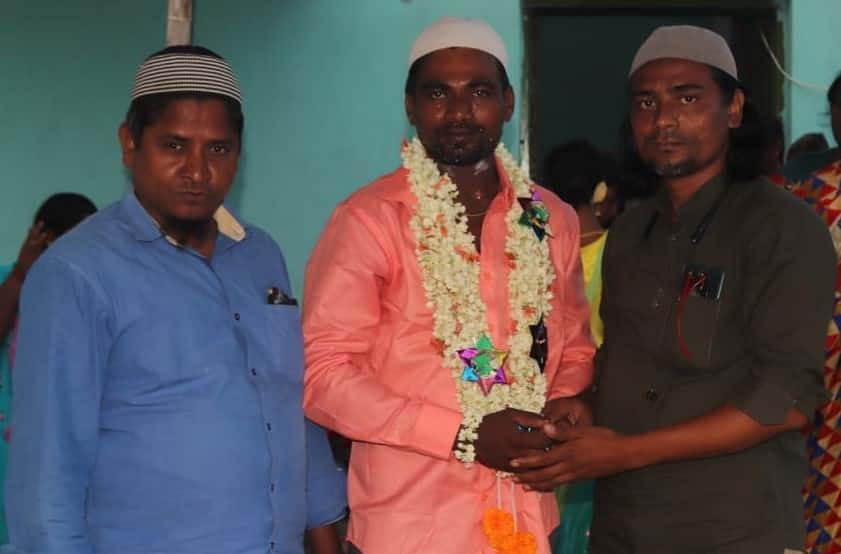