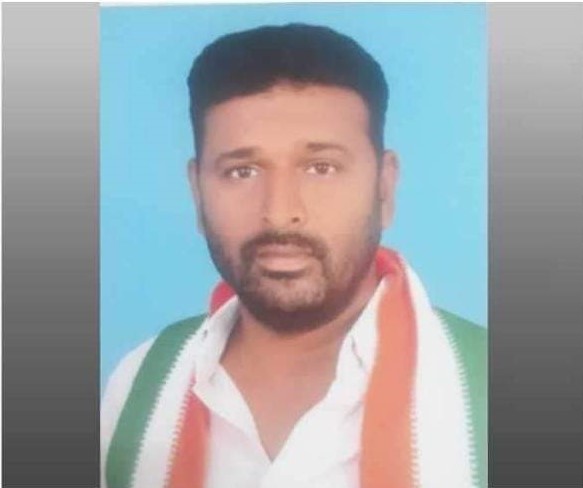 Syed Fayazuddin is an Indian Politician and TPCC Minority Convener of Karimnagar from the Political Party INC.

Fayazuddin was born in the village of Karimnagar in Peddapalli of the Indian State of Telangana on the 20th of February 1976, to the couple Mr. Syed Muneeruddin and Mrs. Syed Hafiza.

In the year 1992, Fayazuddin acquired his Secondary Board of Education from India Mission English Medium High School located at Peddapalli and completed his 2 years course of Intermediate in 1994 from Government Junior College placed at Peddapalli of Telangana.

While he was studying Intermediate, Fayazuddin is drawn into politics at a very young age through the National Students’ Union of India(NSUI) the student wing of the Indian National Congress (INC) often called a Congress Party in 2010 with the passion of serving the people.

On the one hand, he is continuing his education and on the other, he is desperately fulfilling his responsibilities as the NSUI Member from 1992 to 1995 to solve students’ problems by rendering service to the students and people irrespective of their Caste, Race, Gender, and Religion

The party handed over the honorary position of NSUI Town President of Peddapalli from INC for 2 Consecutive Years after perceiving his ability and competence.

In addition to his primary responsibilities he appointed and served as an NSUI District Organizational Secretary of Peddapalli from INC in 1998 to tackle the issues that arise in the society.

From the time period between 1999 to 2005, Fayazuddin was served as the (DYCC) District Congress Committee Member for Karimnagar from INC to exhibit services to the people.

After receiving the authority and performed every activity as his responsibility for the welfare of the people, Fayazuddin was appointed as the DYCC District Secretary of Peddapalli in 2005 by doing his part to mitigate the difficulties experienced by people.

For his determination, he was promoted as the Town Vice President of Peddapalli from INC only for the good of the people without compromising on the trust placed in him by the party till 2009.

In the year 2014, Syed Fayazuddin was promoted as the WAKF Board Member of Karimnagar District which has been established mainly by focusing on the issues based on the Muslim government lands, Masjid’s, Darga’s and Khabrasthan as well.

He improved his work ethic in 2016 as a TPCC Minority Convener of Karimnagar from INC to promote the best approach towards the need for balanced and integrated development in Society.

Fayazuddin has served conscientiously for the prosperity of the people from the party’s inception to the present day, consistently aspiring for the party’s and society’s advancement, and performing desperate service to society and for the goodness of the people. 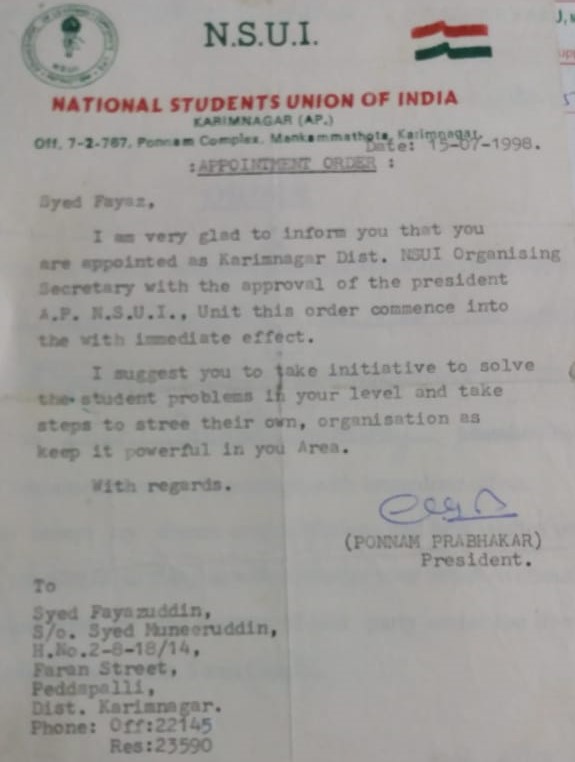 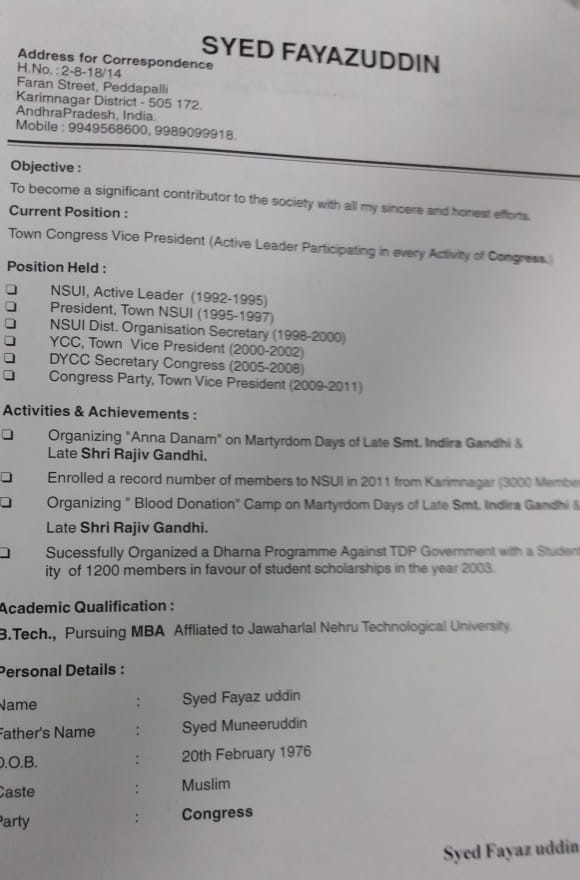 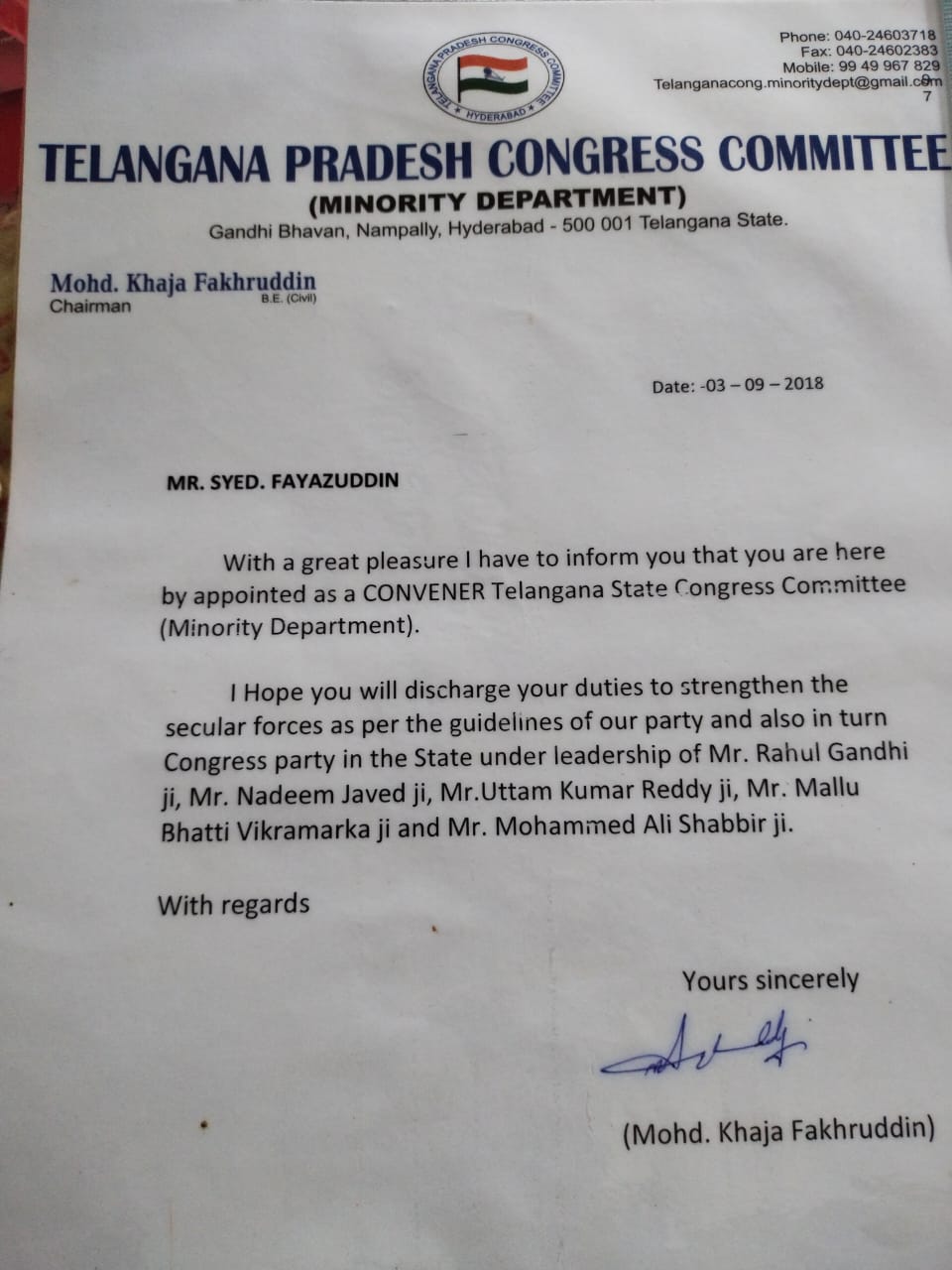 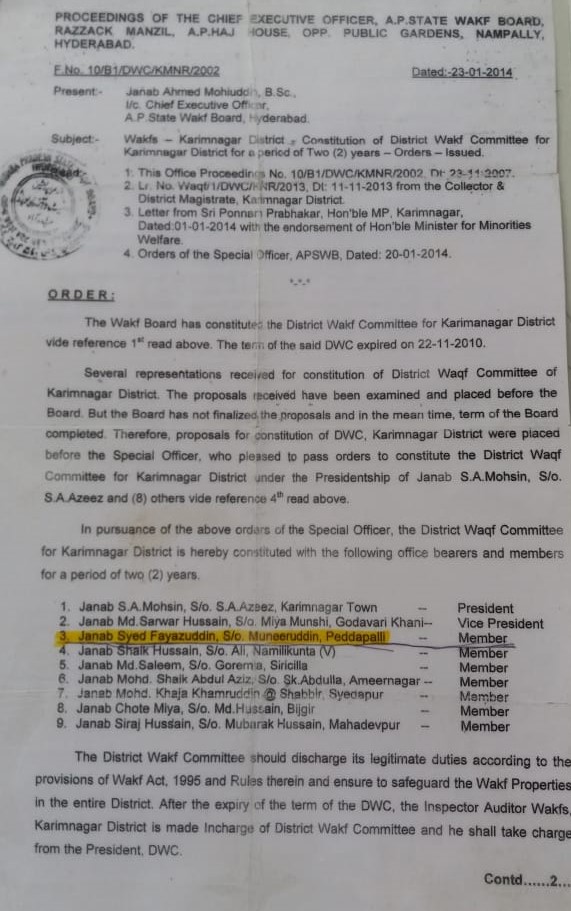 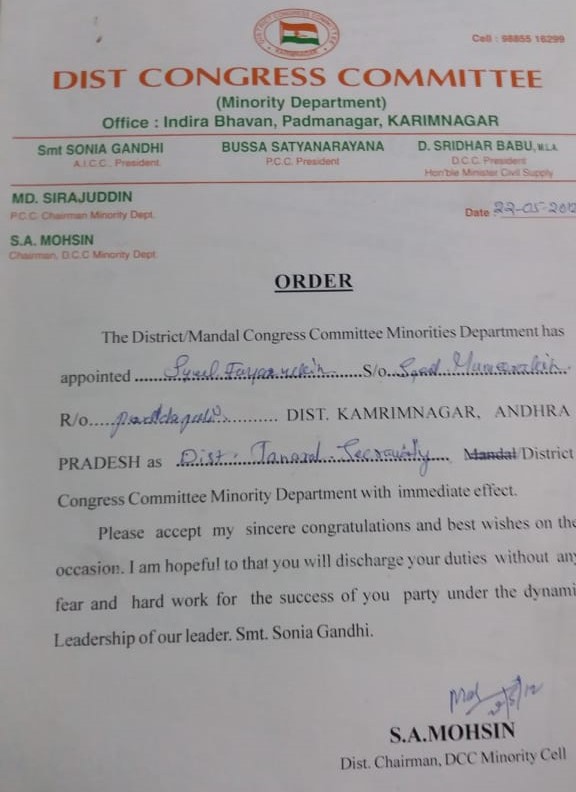 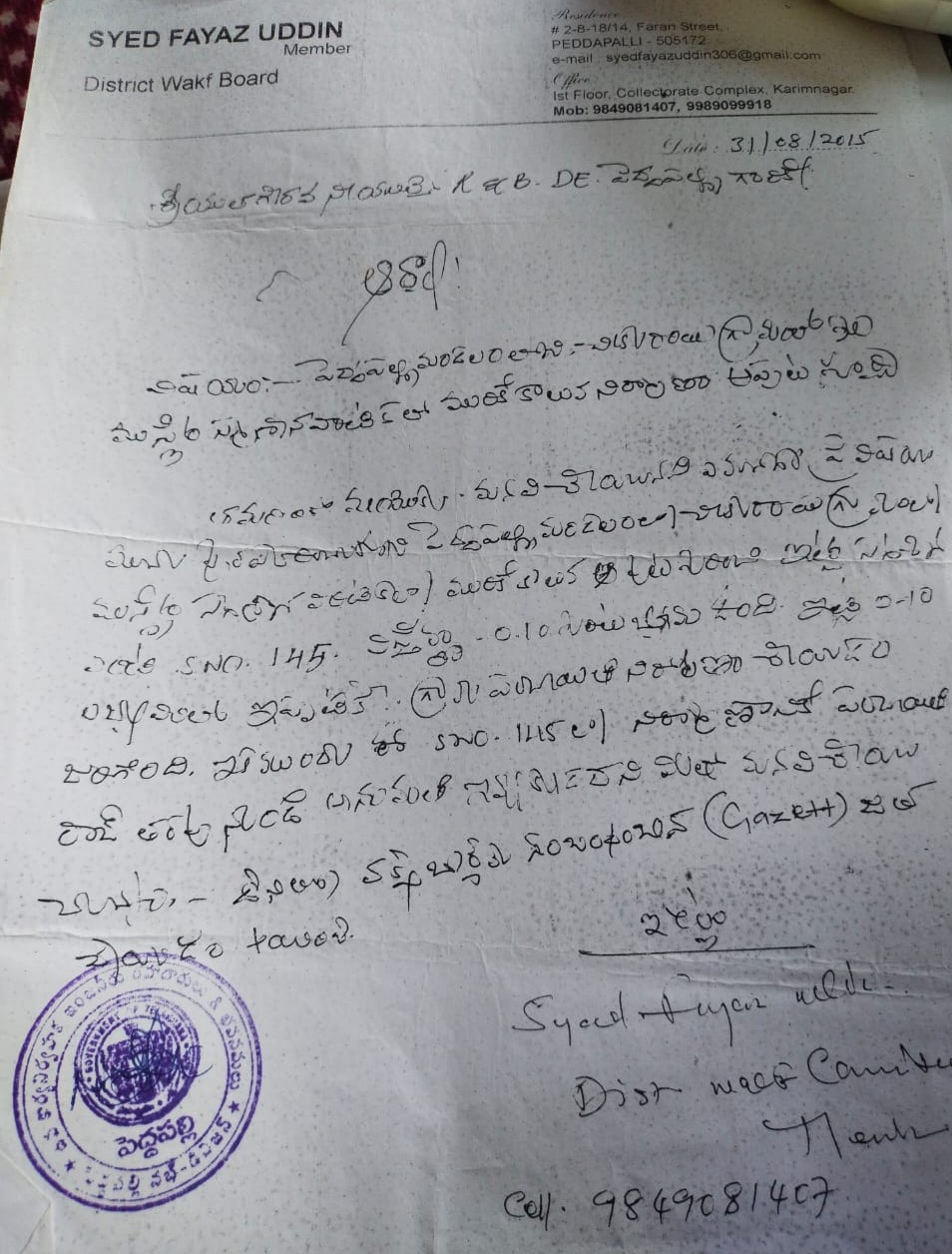 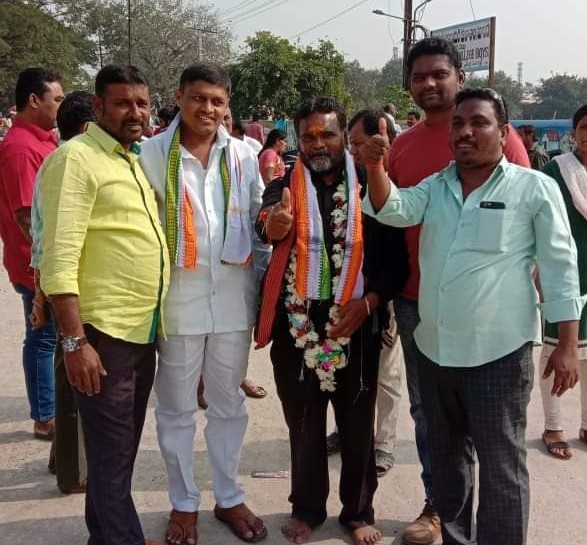 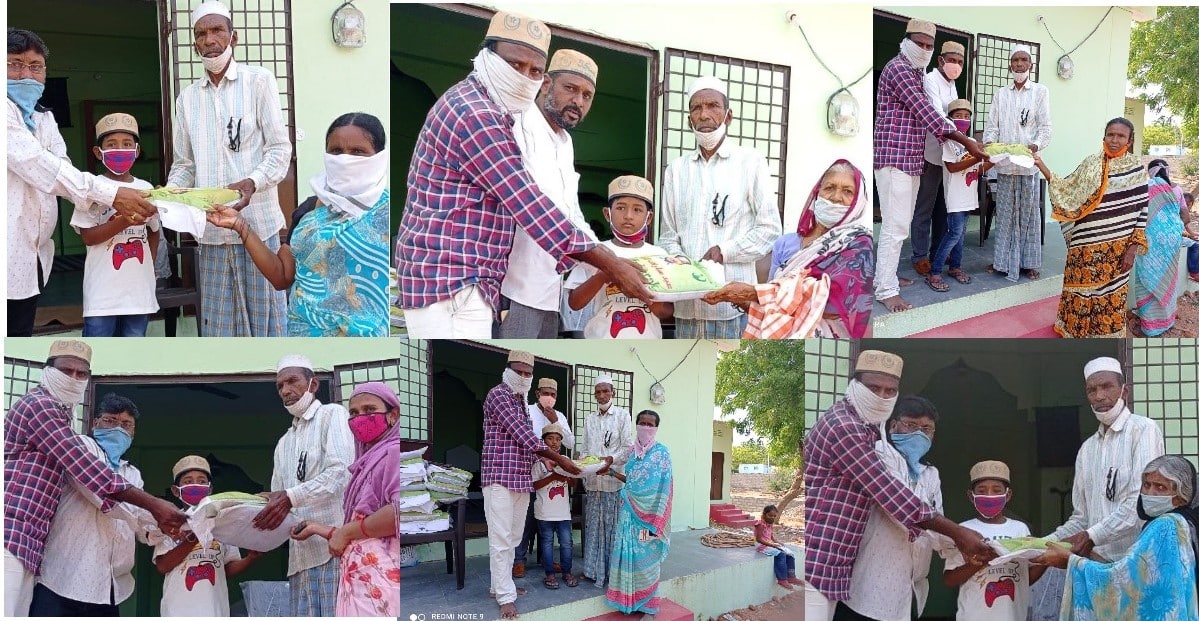 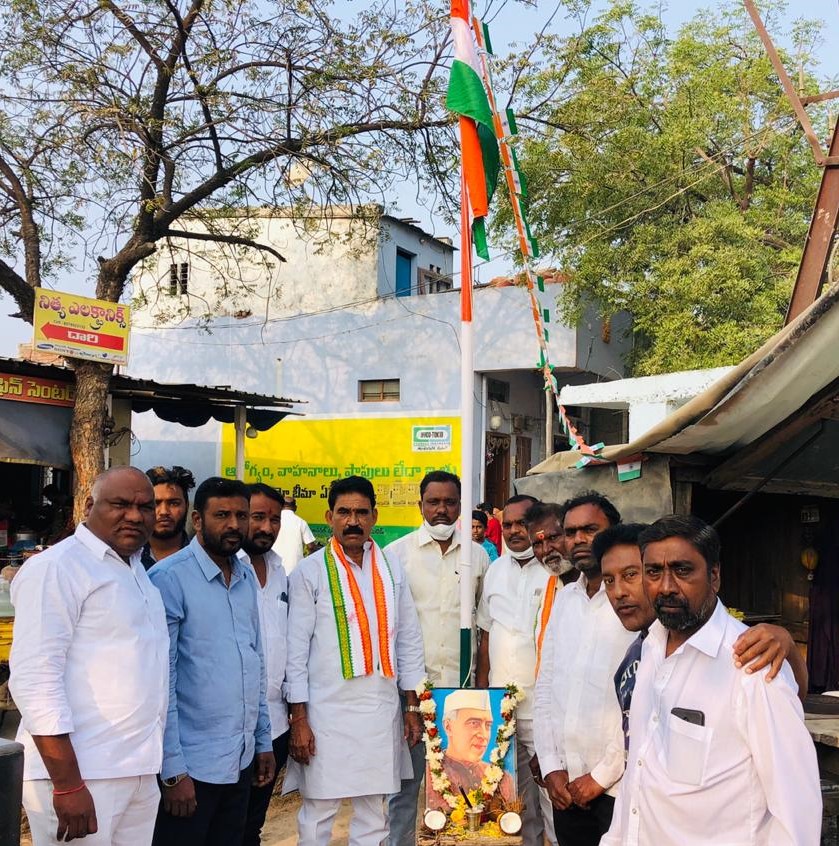 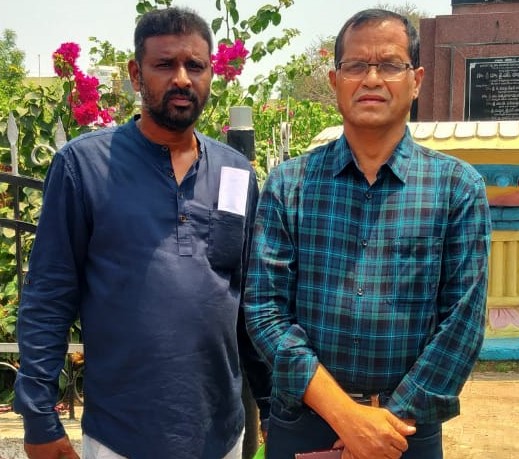