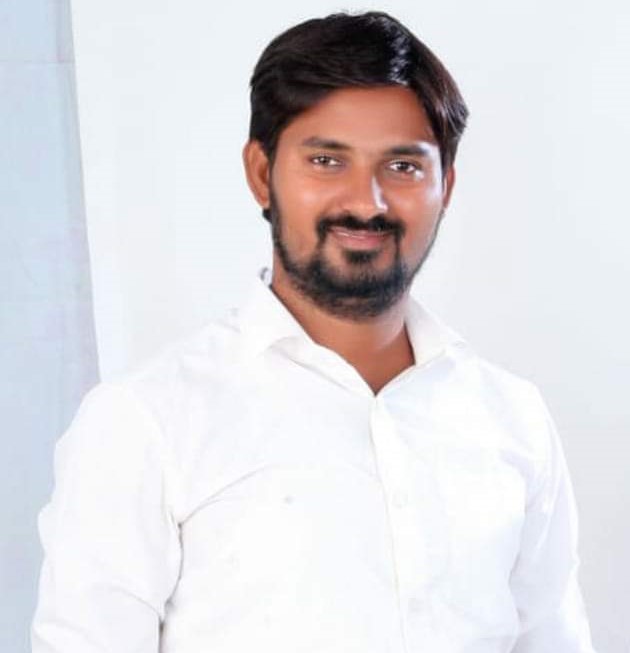 Syed Asif is an Indian politician from the Southern Indian state of Telangana. He is serving as the 22nd Ward Councillor of Kamareddy.

In 2006, He received his Secondary Board of Education at ZP Boys High School at Kamareddy.

With great zeal and the desire to serve the people, Syed Asif contested Independently and was elected as the 22nd Ward Councillor of Drivers Colony, Vamday Colony, and Rajiv Nagar.

He performed several activities for well being of society and for the ward’s development.

In 2018, He was drawn into active politics by the Telangana Rashtra Samithi (known as TRS) under the auspices of MLA Garu.

As the 22nd Councillor of Kamareddy, he has been constantly working for the people, thinking about their welfare, and gaining immense admiration from the people.

On the one hand, while continuing his Political responsibilities, He concurrently started his professional career by working as a Builder.

he extended his core of service by aiming to build an Old Age Home in the village. 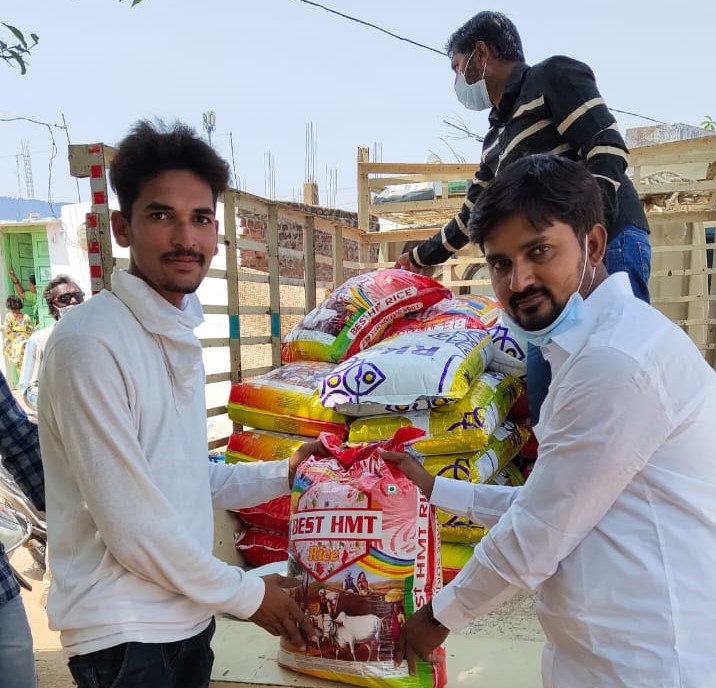 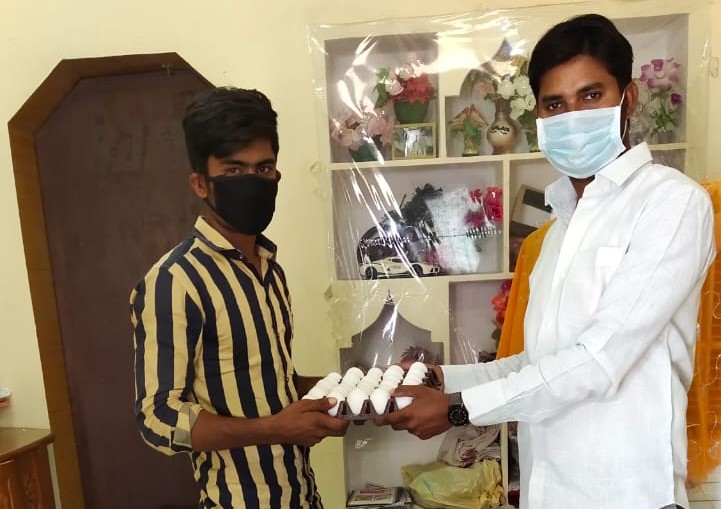 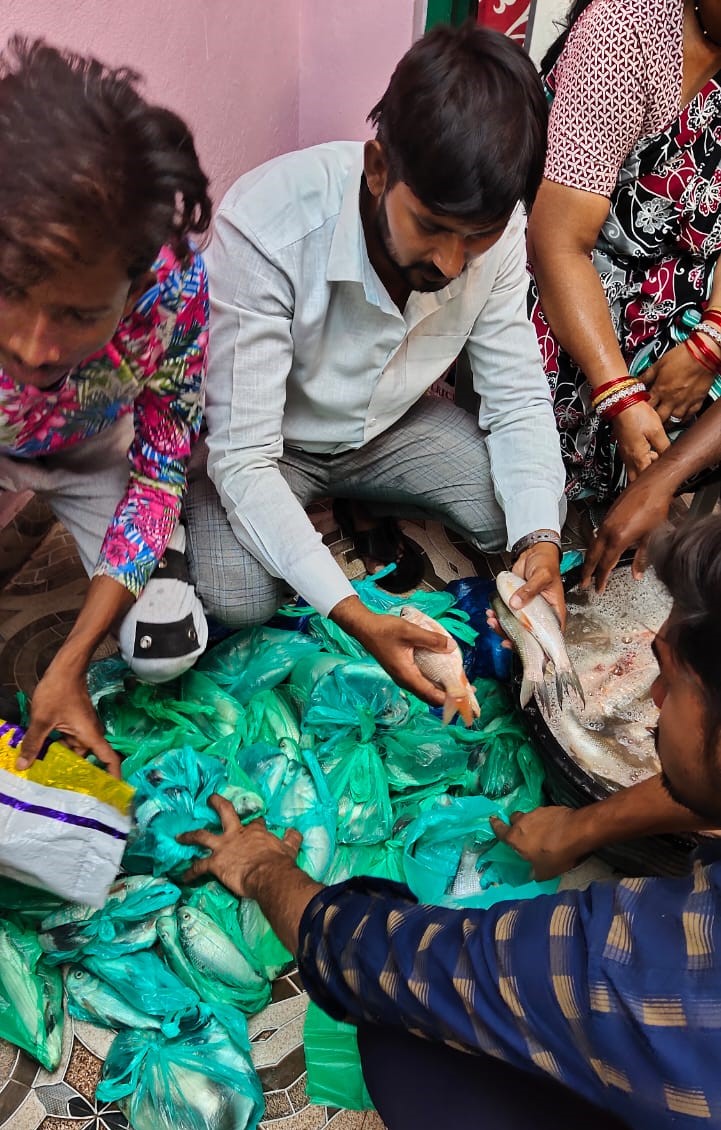 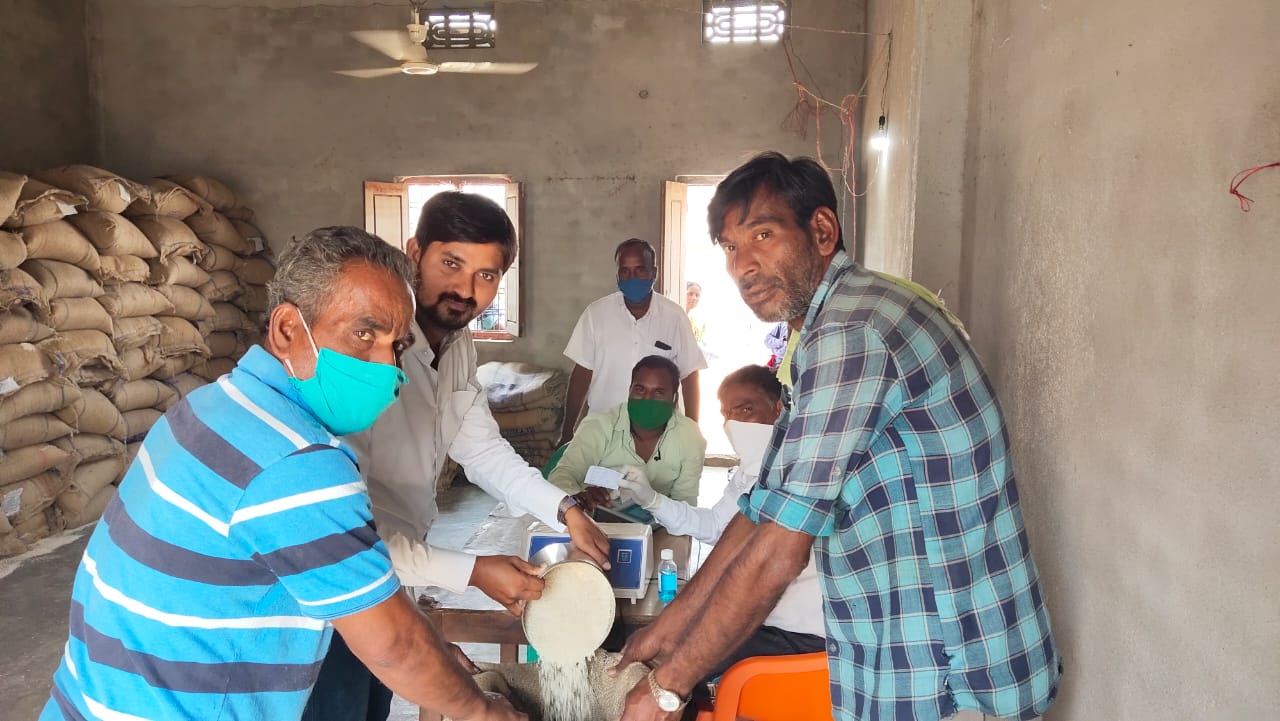 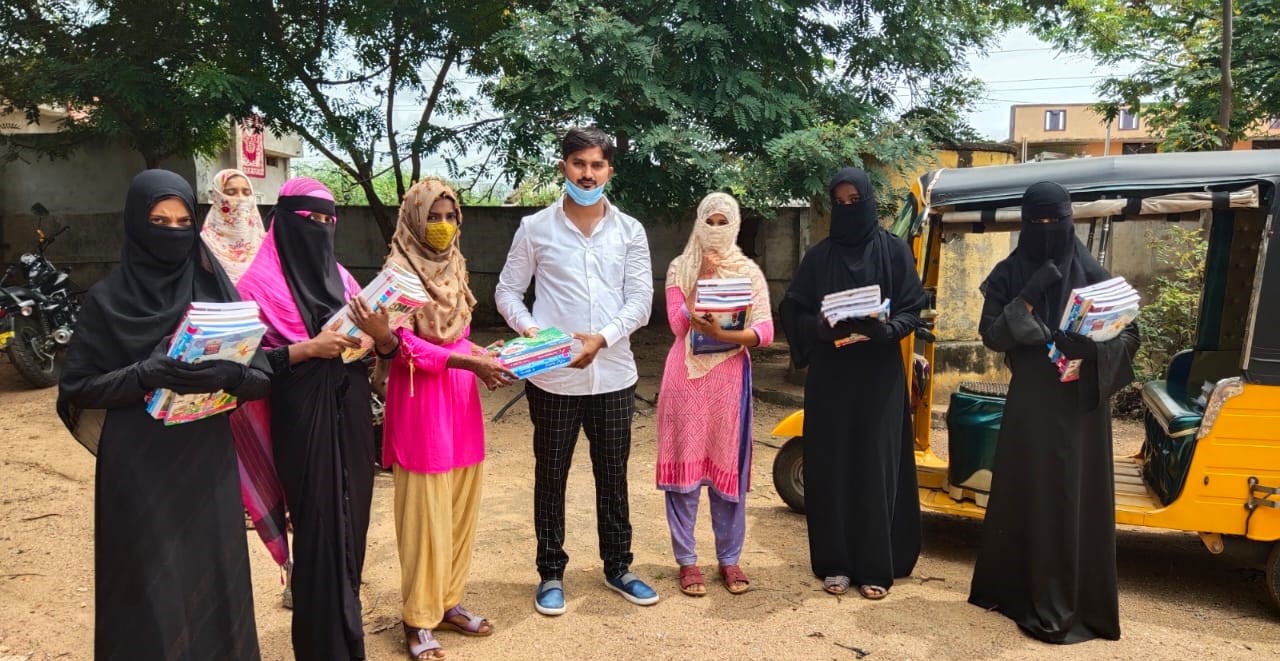 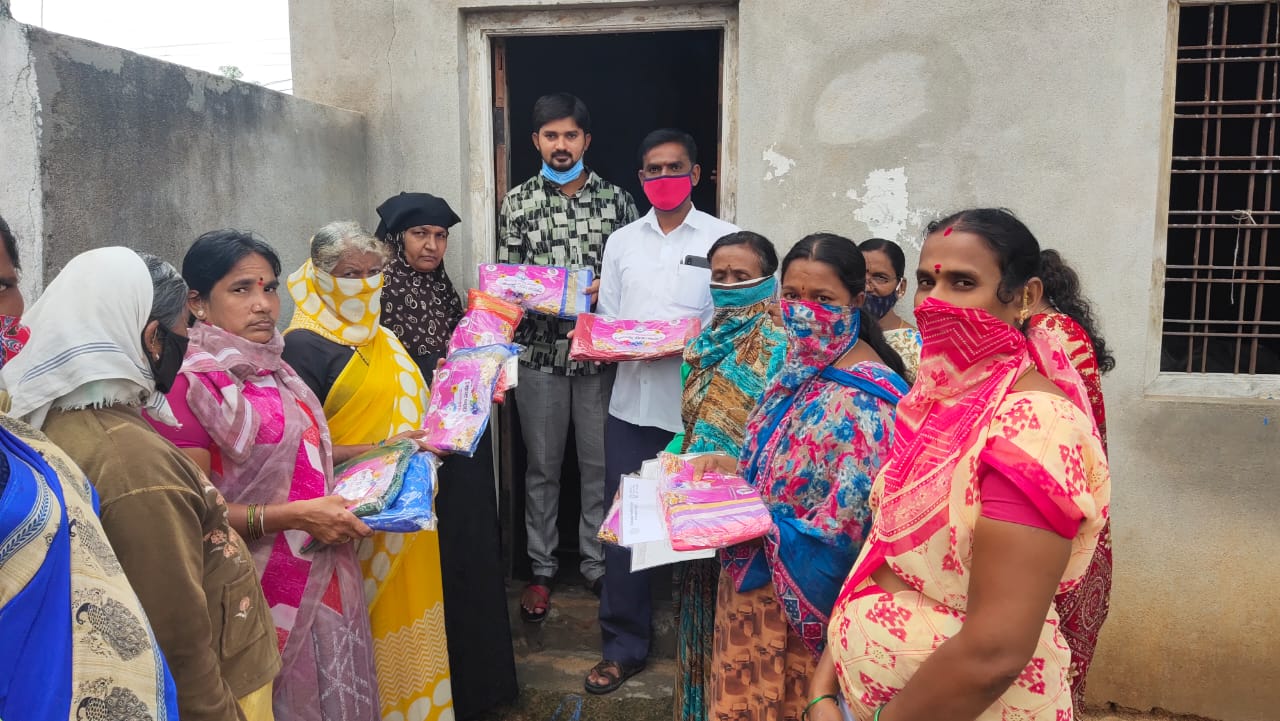 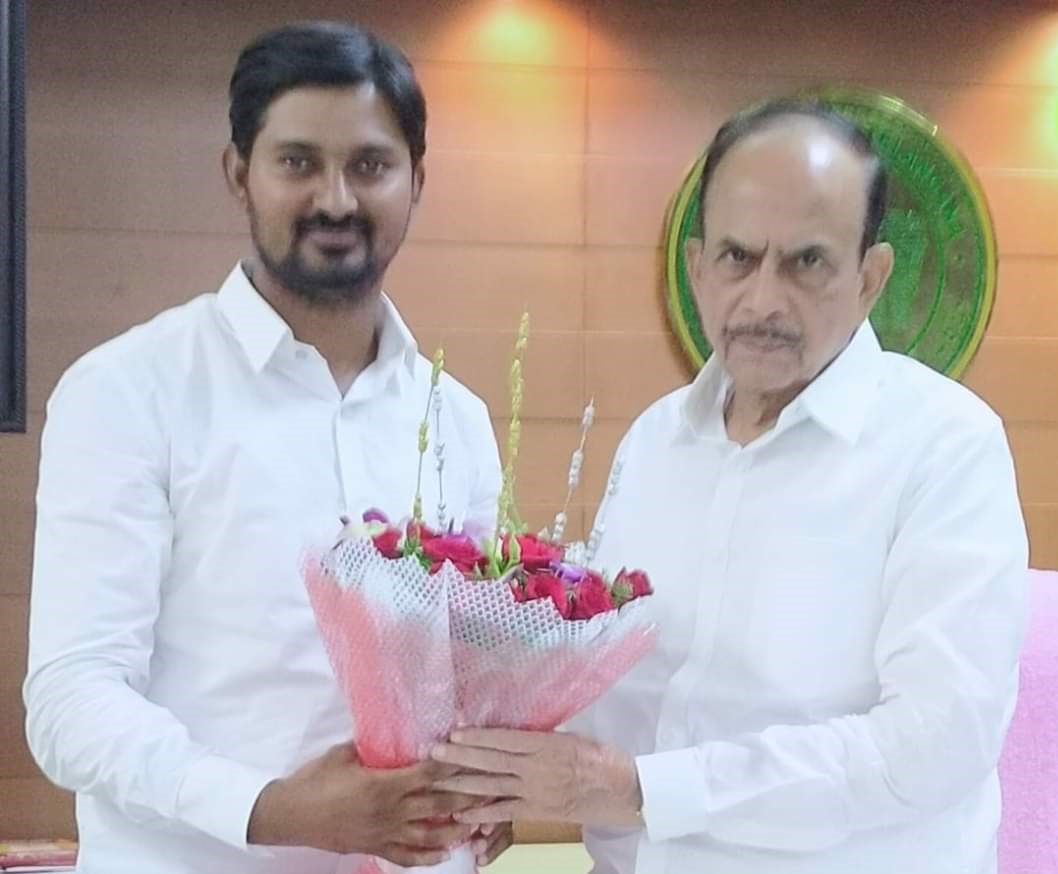 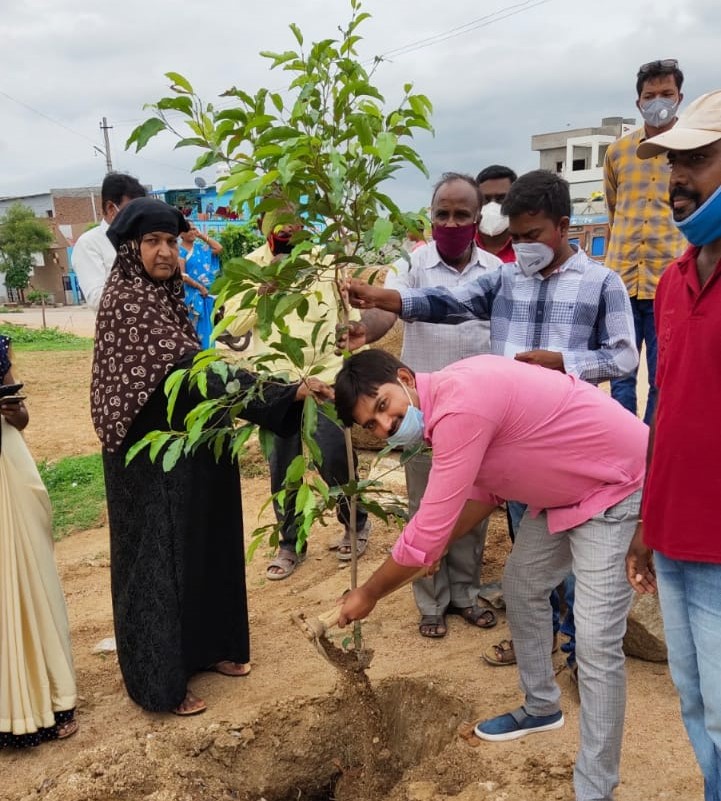 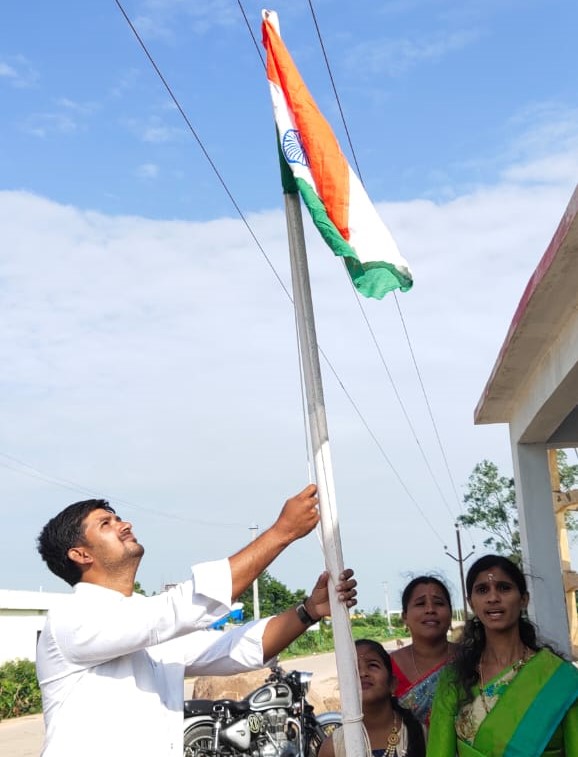 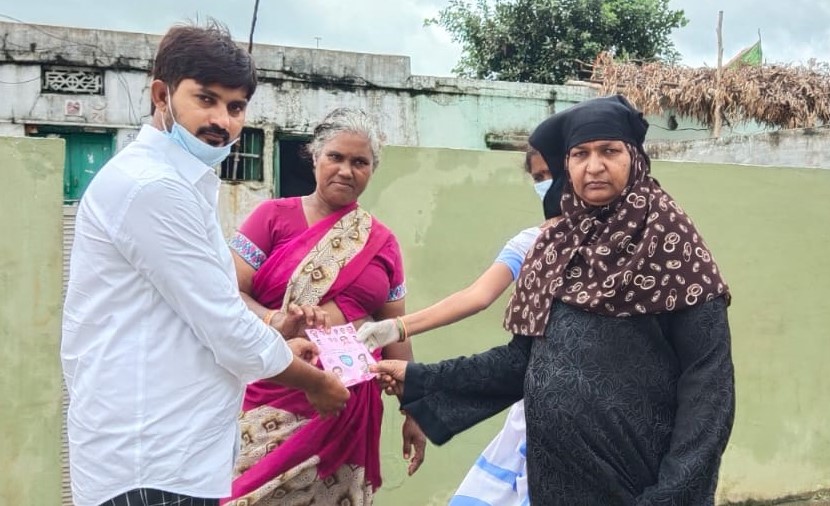 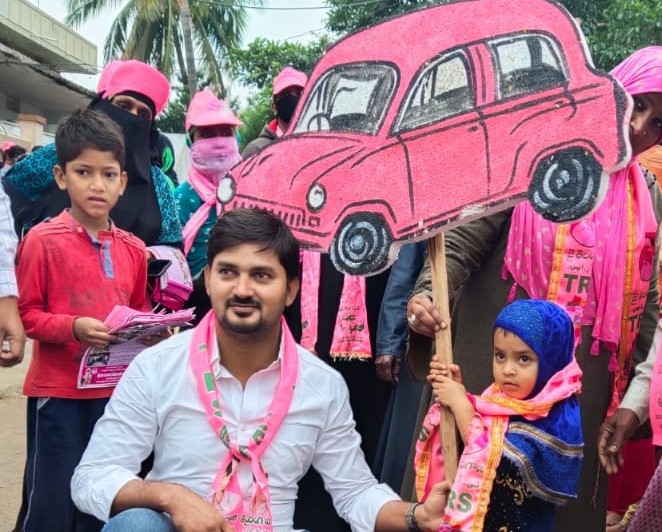 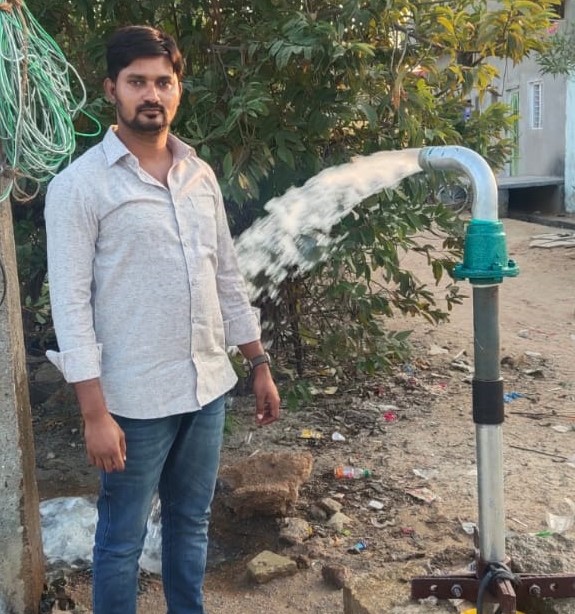 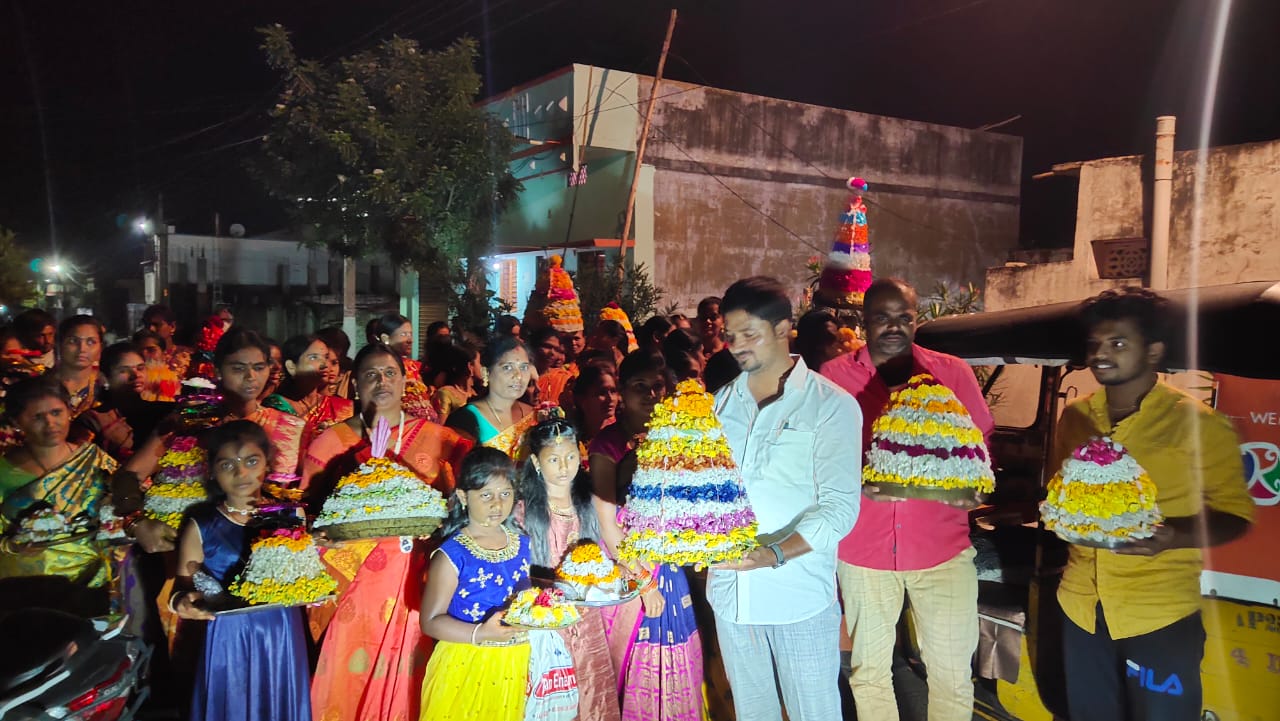 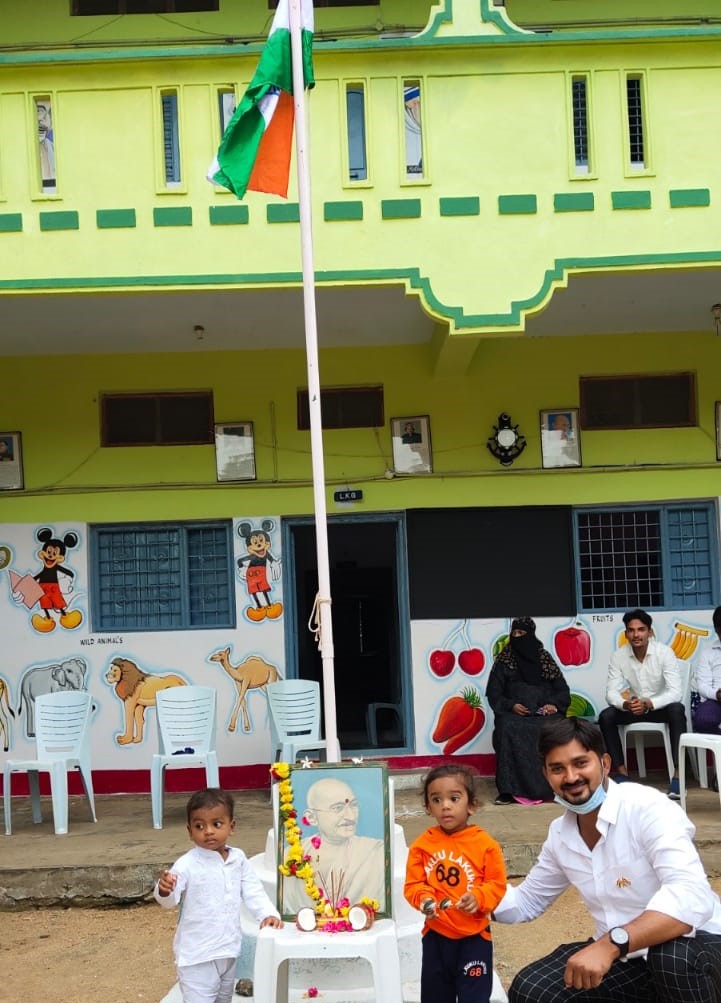 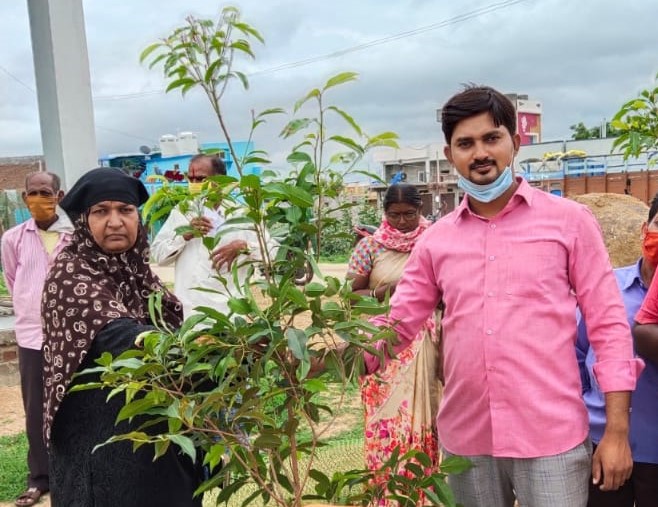 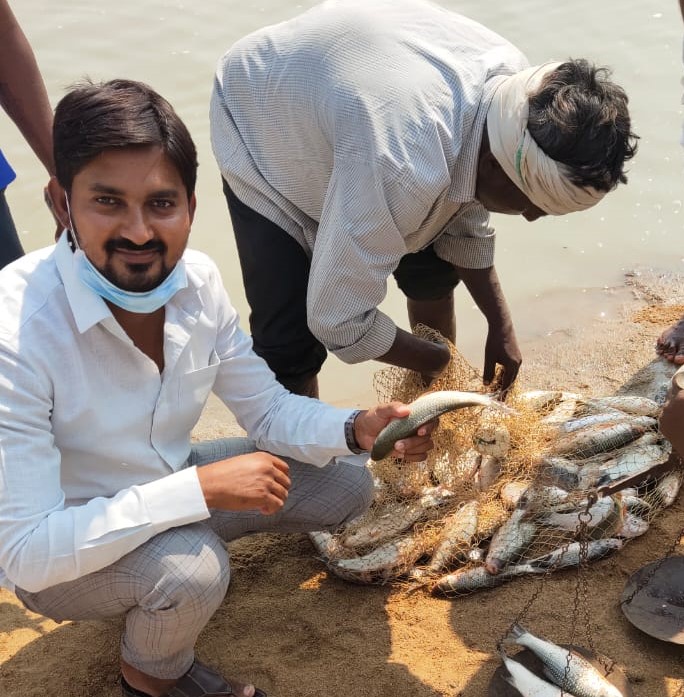 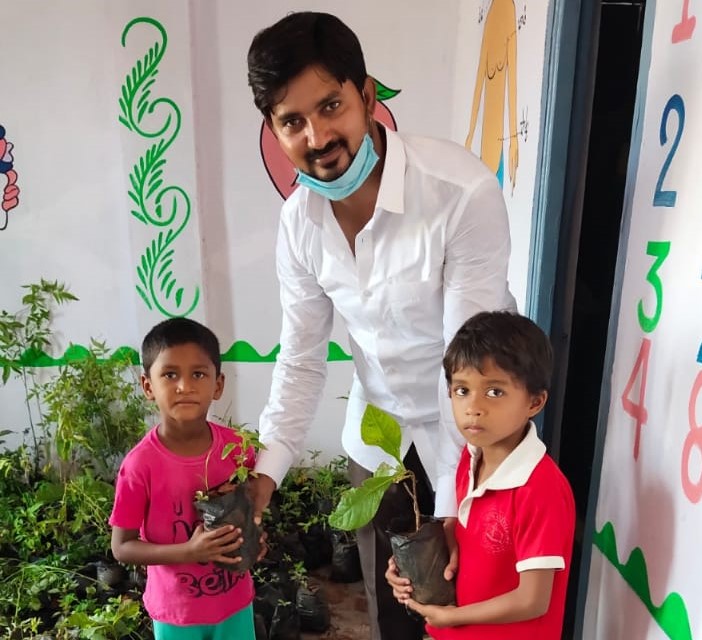 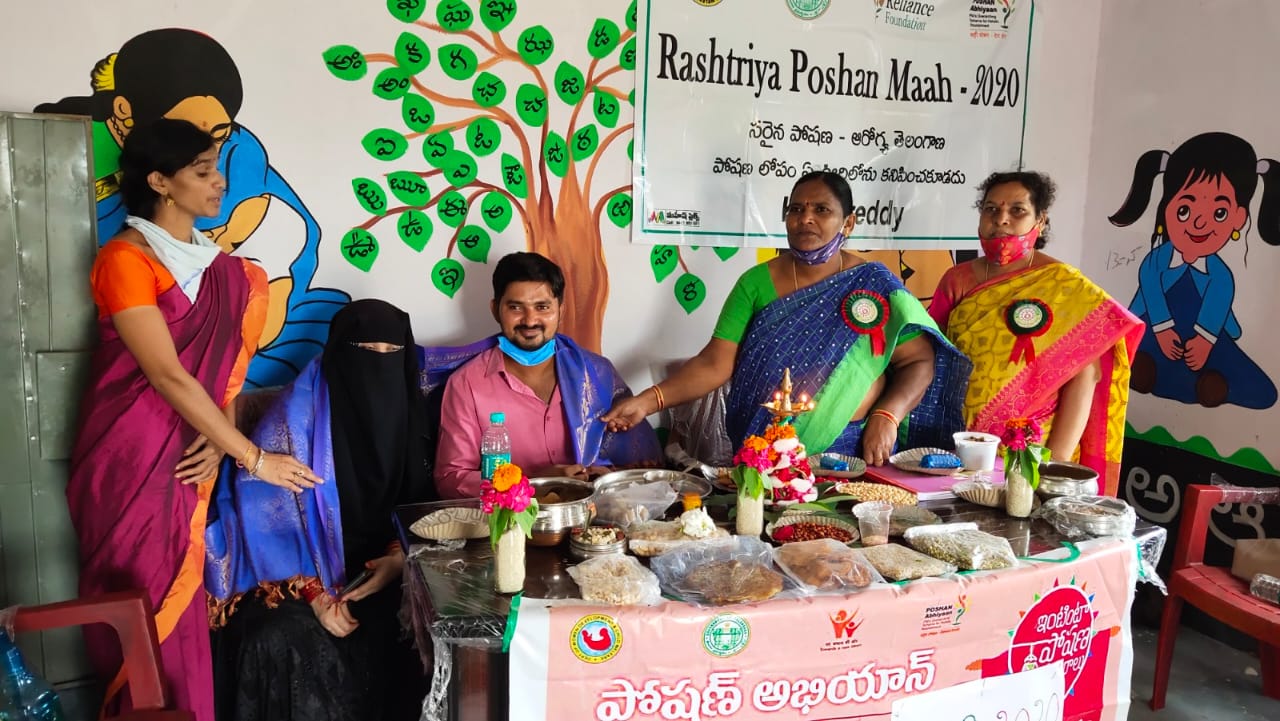 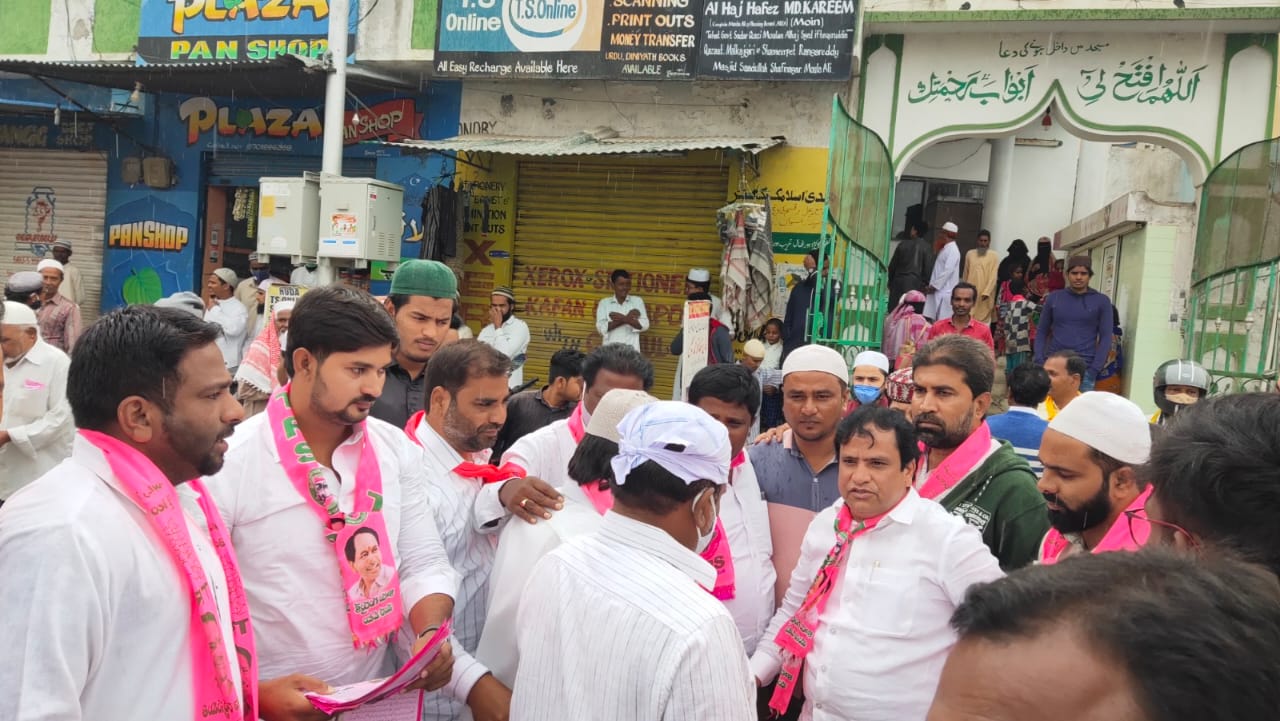 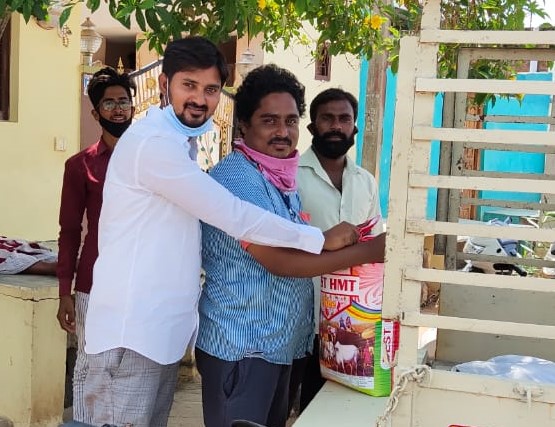 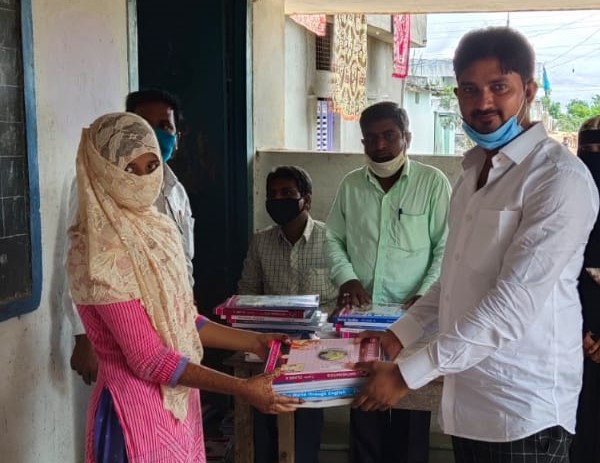 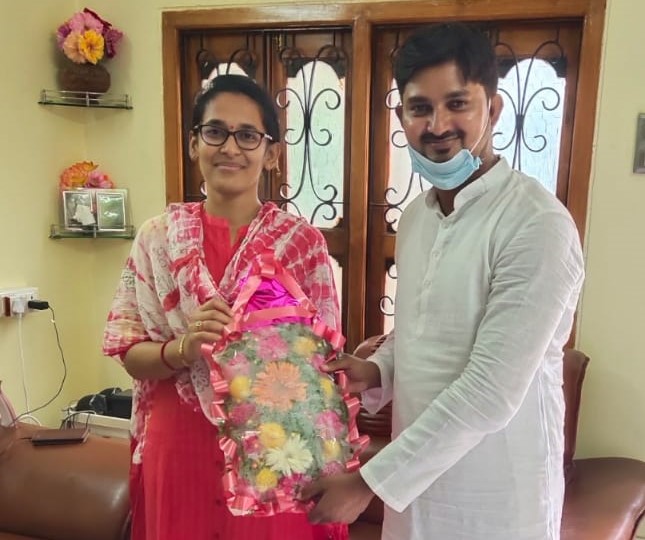 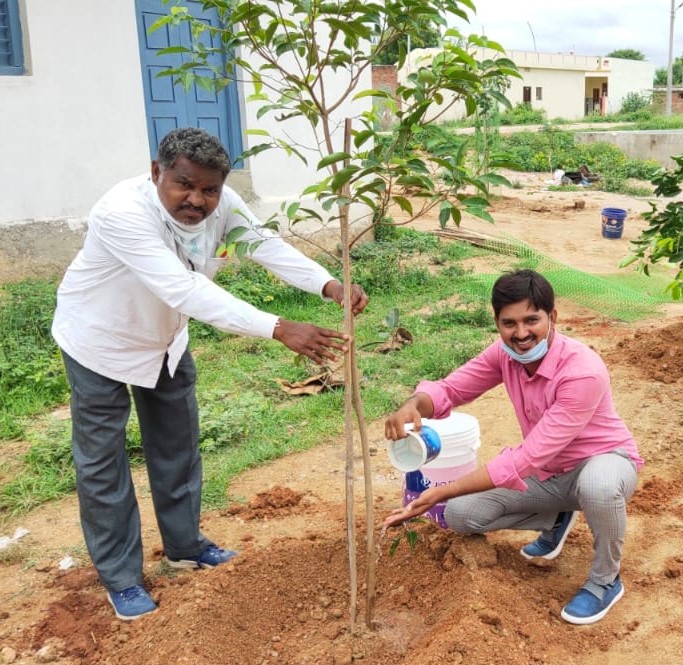 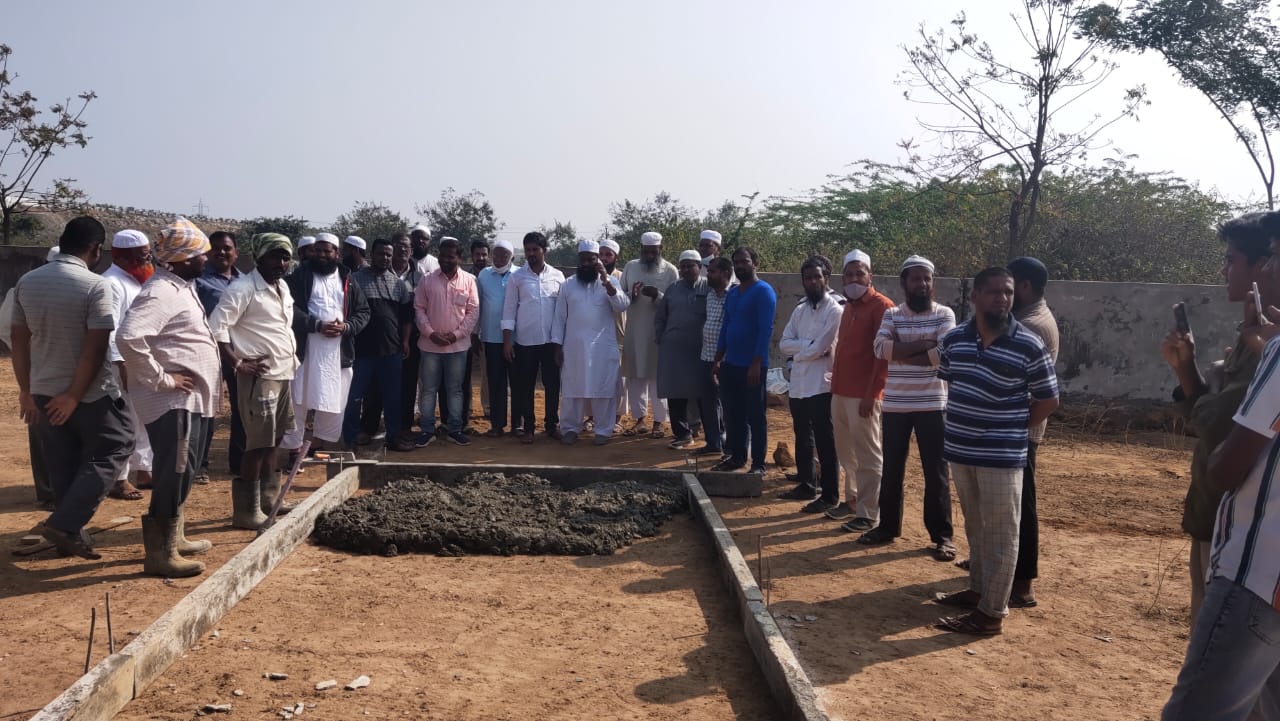 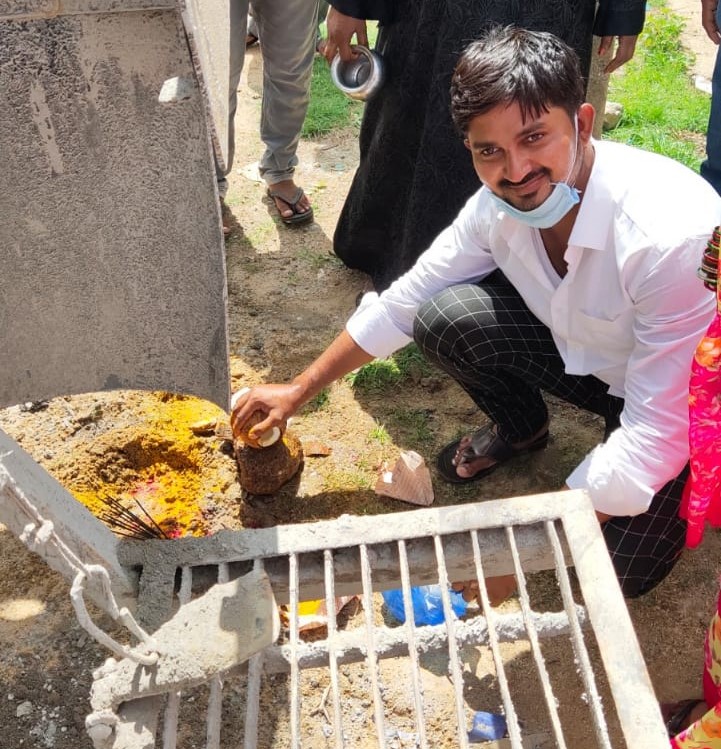 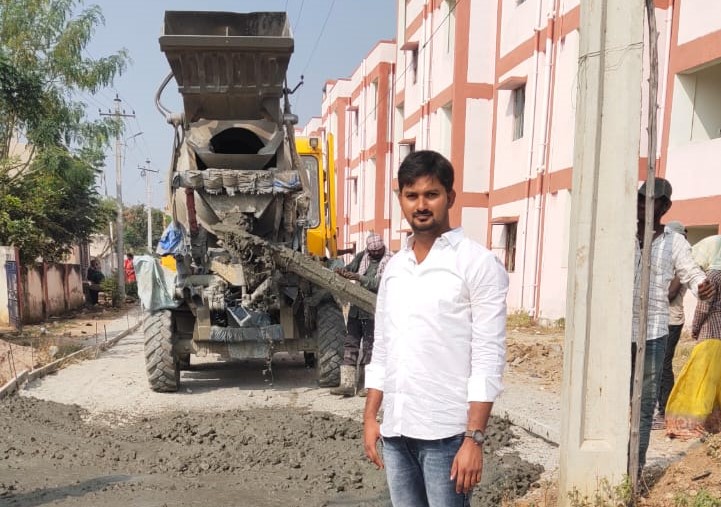 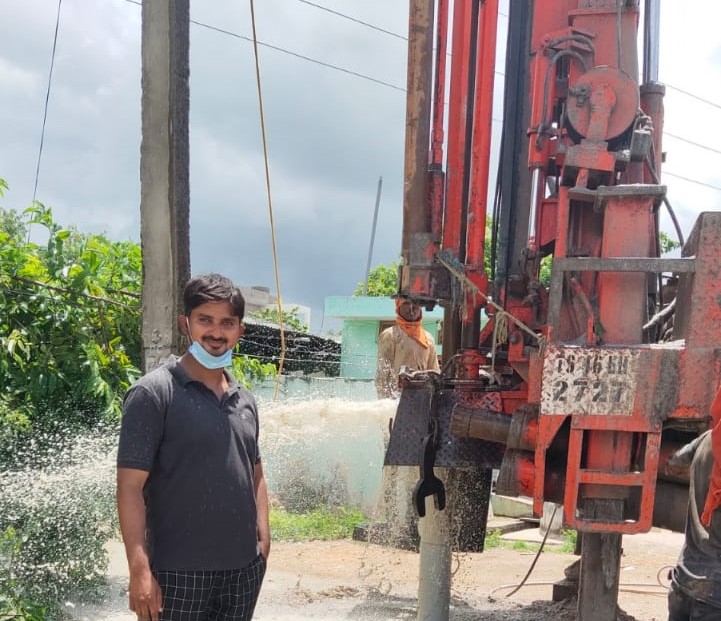 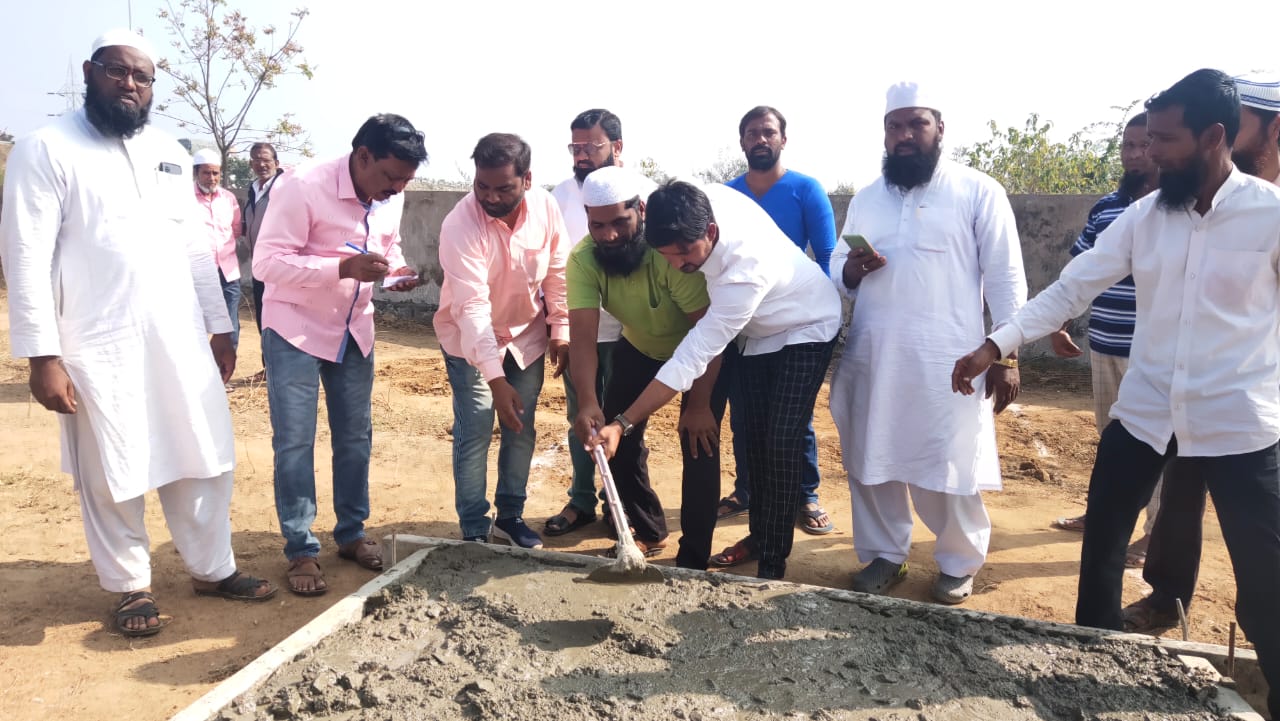 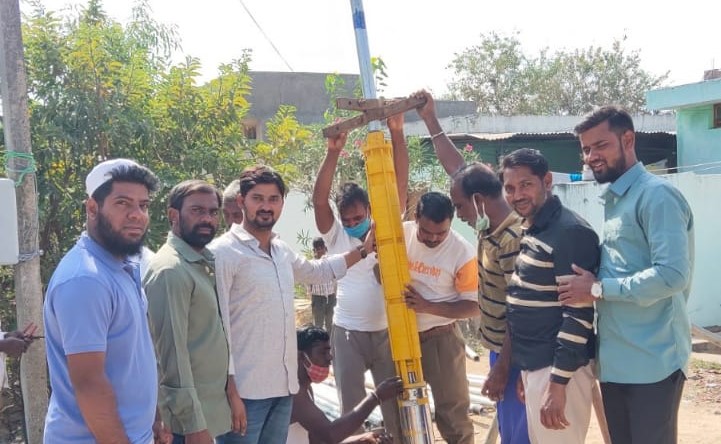