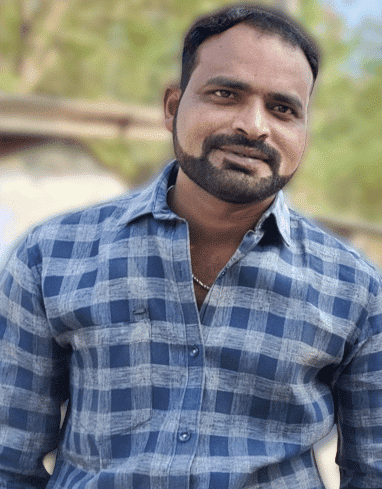 Syed Akbar is an Indian Politician of TRS and Muslim Minority Town President of Madhira in Khammam District, Telangana.

On the 01st of January 1989, Akbar was born to the couple Mr. Syed Maju and Mrs. Syed Jani in the village of Madhira in Khammam District in the Indian State of Telangana.

In the year 2007, Akbar completed his education by acquiring his 7th Standard from Zilla Parishad High School located at Madhira in Khammam District.

Akbar turned professional as a Driver and ever since he started he has simultaneously handled his family responsibility.

Akbar has had a sense of service since childhood and intends to be able to do all services to the people politically, Kalvakuntla Chandrashekar Rao, the founder of the Telangana Rashtra Samithi (TRS), was enchanted by the services rendered to the people and Akbar joined the TRS party in 2014 and served as a Leader of the Party.

Akbar was a sincere TRS worker right from his student-hood and my entire family is a staunch supporter of the TRS party and propagating its principles from the beginning. He has been deeply attracted by the policies and ideals of the party and the vision of our great leader Kalvakuntla Chandra Sekhar Rao and was immensely inspired by the unique schemes introduced by the State and Central Governments under the dynamic leadership of Mr. Kalvakuntla Taraka Rama Rao.

Because of his contributions to the party’s expansion, the party-appointed him to the honorable position of Muslim Minority Town President of Kadiri in Khammam District, Telangana from TRS in 2021. He executed his obligations by being very attentive while executing the party’s initiatives. 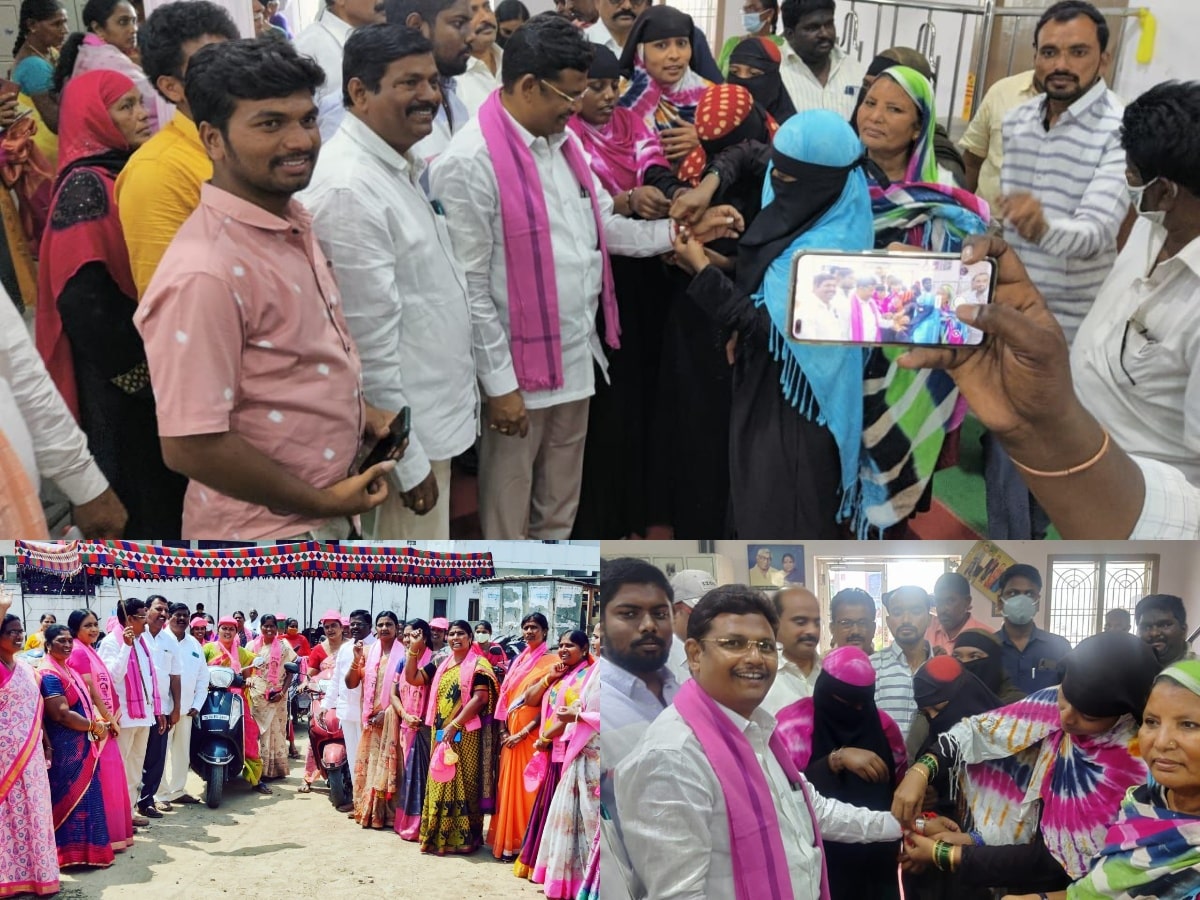 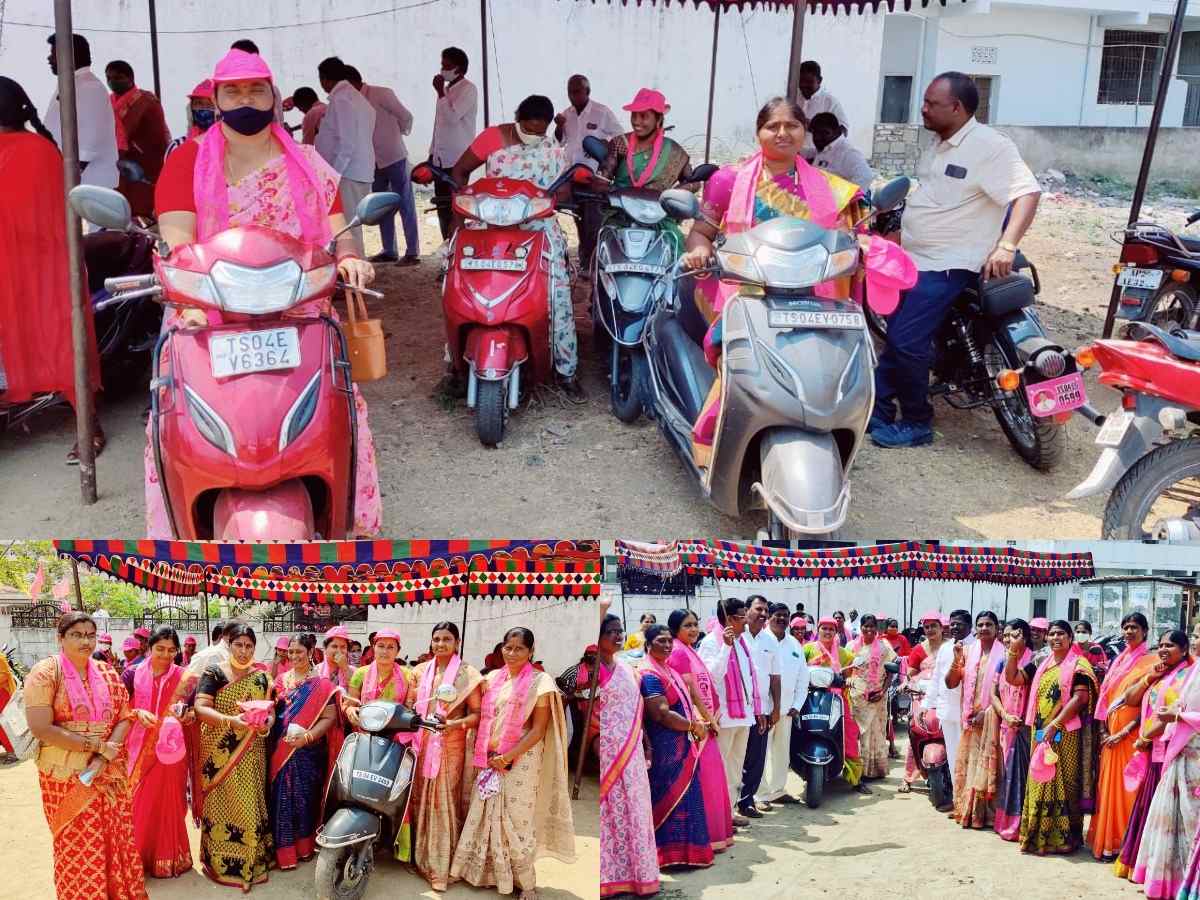 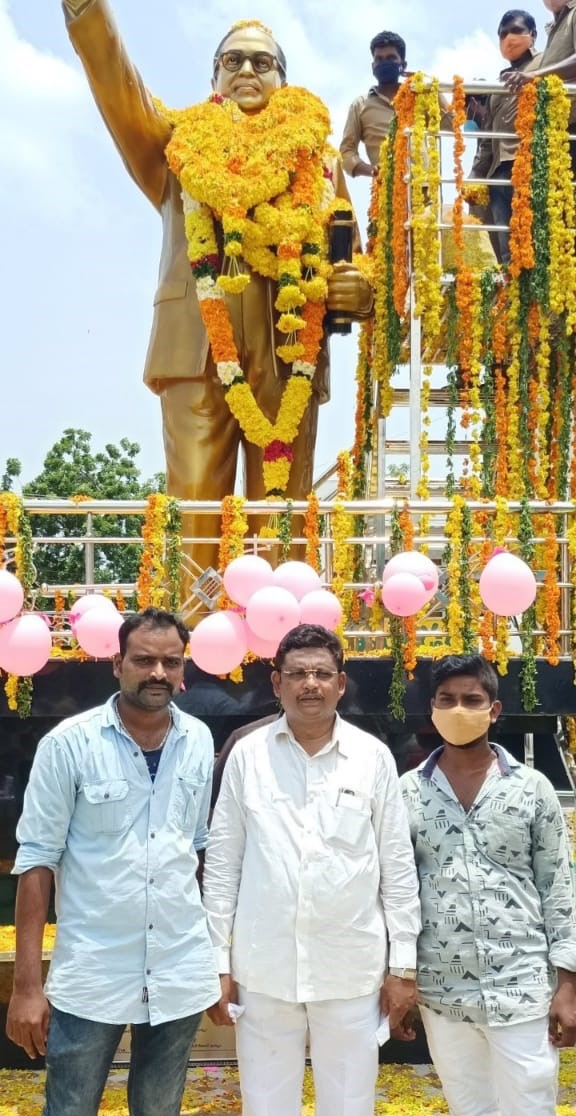 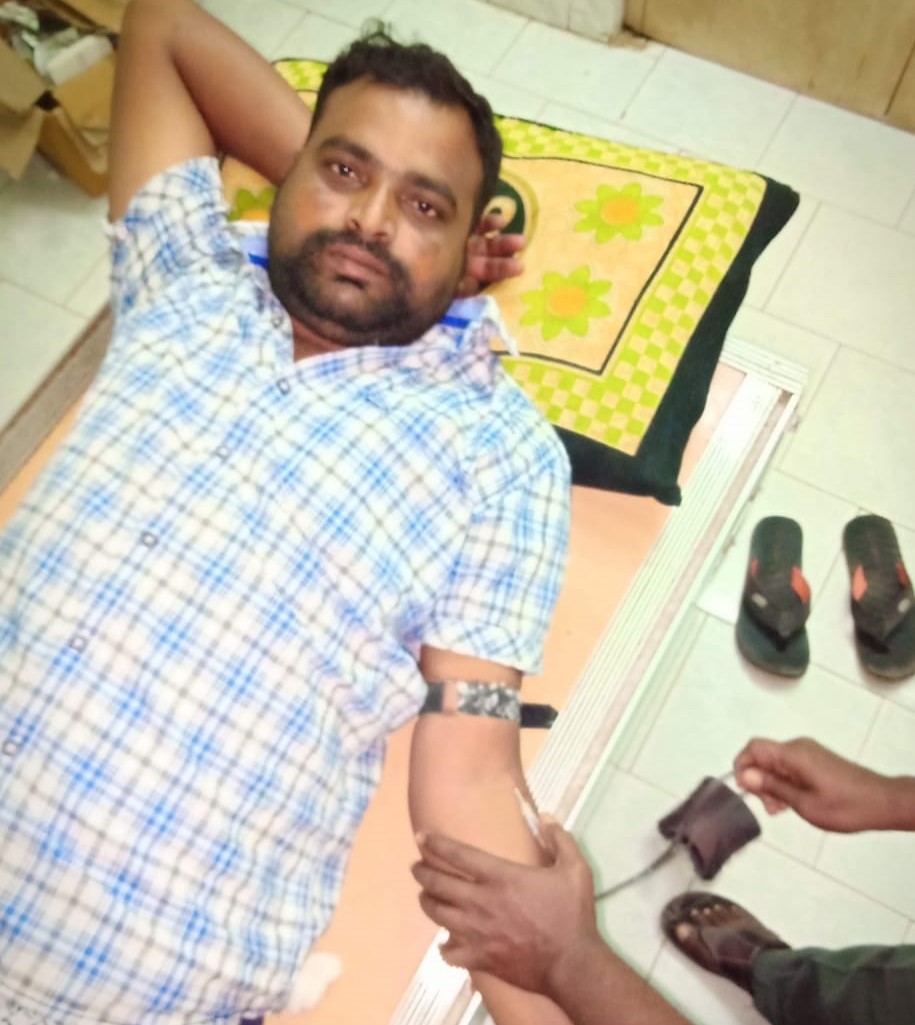 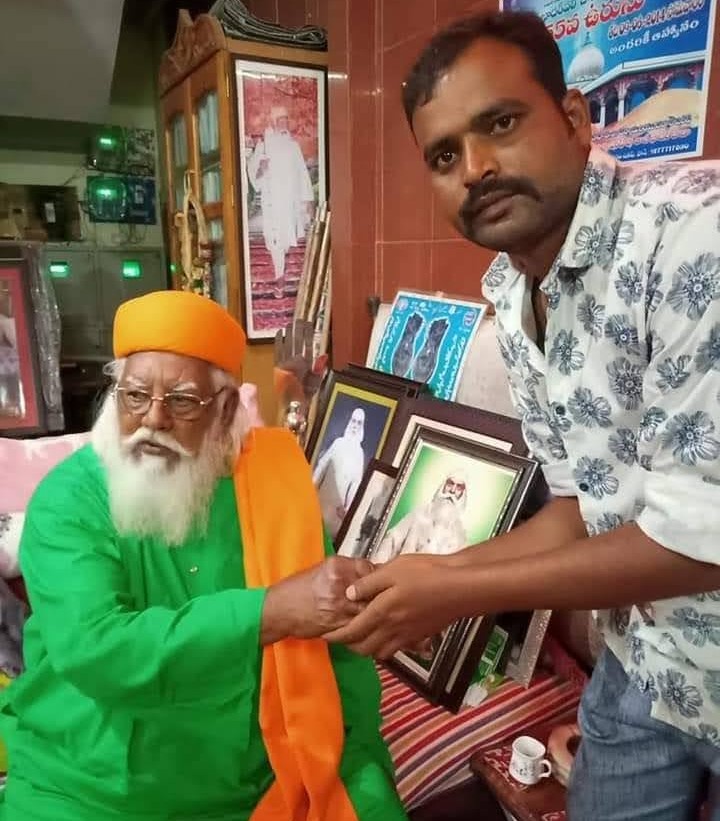 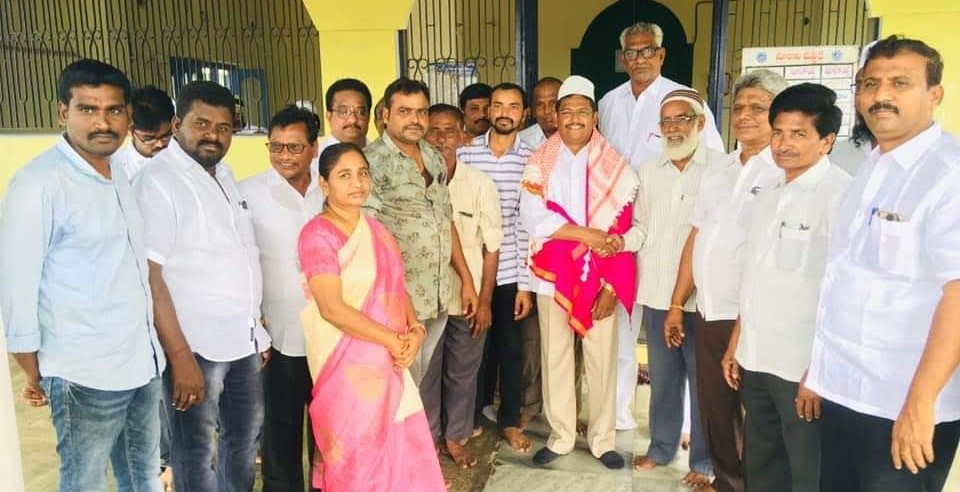 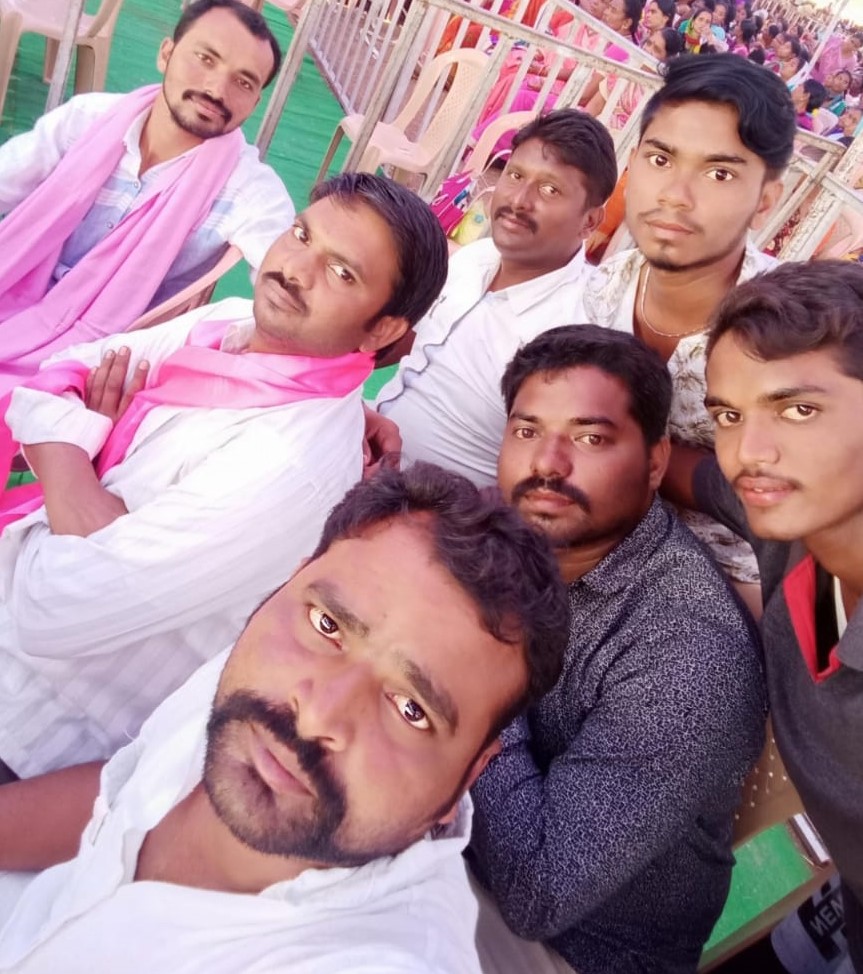