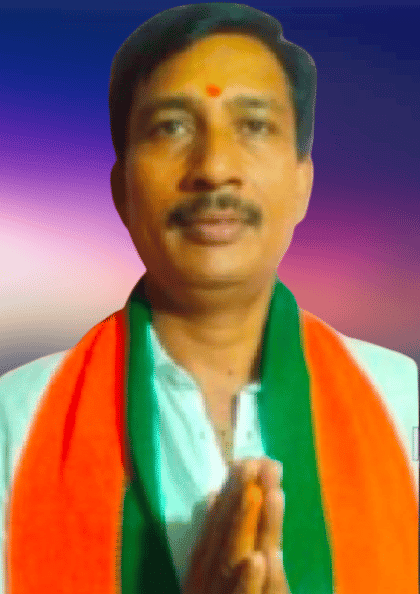 On 15th March 1975, Laxman Rao was born to a couple Mr. Surnar Babu Rao and Mrs. Surnar Radha Bhai in the village of Siragapur, of Sangareddy District in the year 1991.

He acquired his Board of Secondary Education from Zilla Parishad High School located at Sirgapur and completed his Intermediate from Mukaramja ITI college located in the old city, Hyderabad, Telangana in the year 1994.

Given the efforts being made for the development of the party, in 2008 the party offered him the post of Division Secretary from Medchal as well to further enhance his responsibilities so that he could stay closer to the people and monitor their well-being every moment.

He was promoted as General Secretary in the Mandal of Medchal in the year 2014.

He was elected as 141th Goutham Nagar Mandal Division President in the Mandal of Medchal in the year 2020. 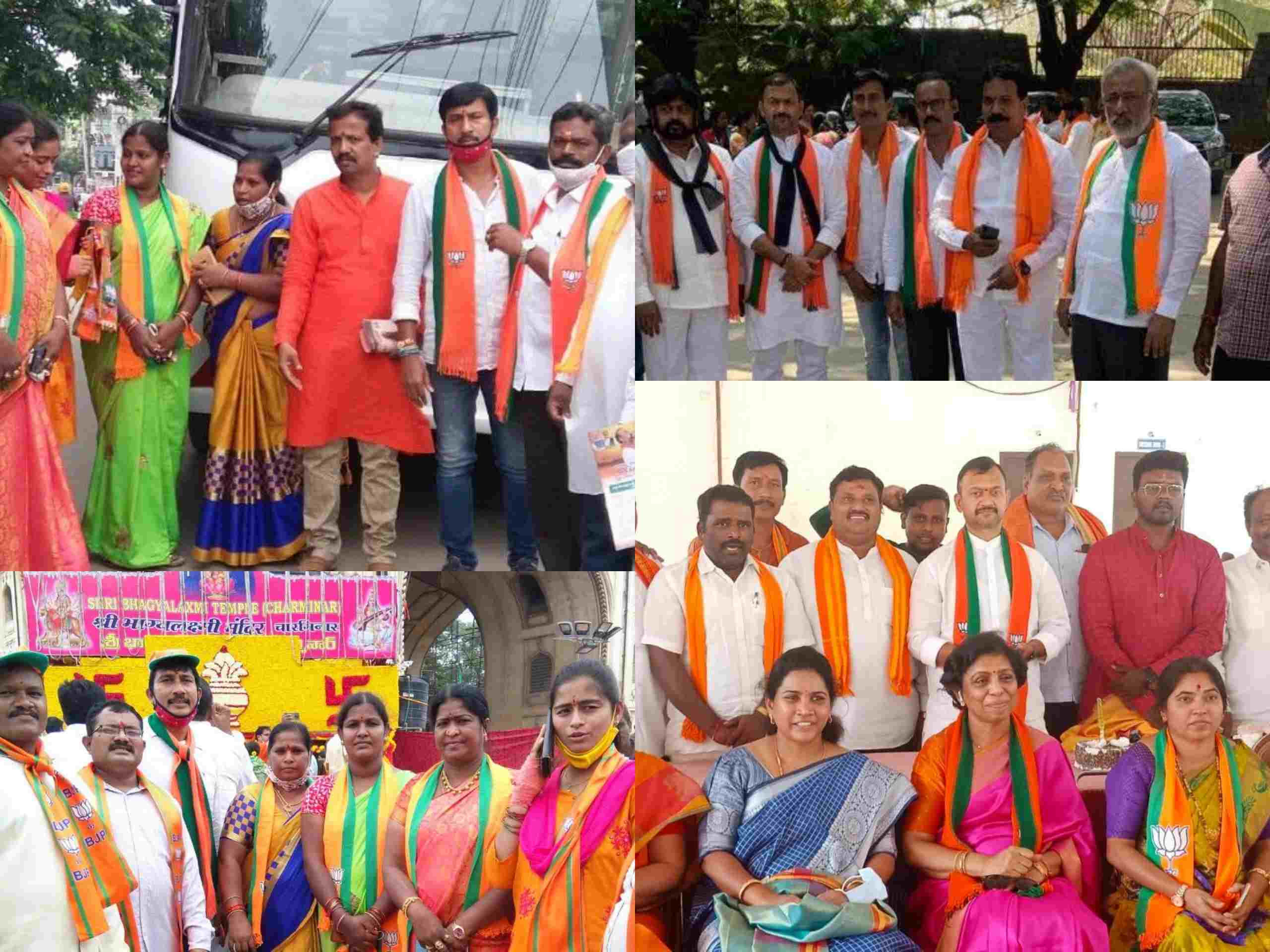 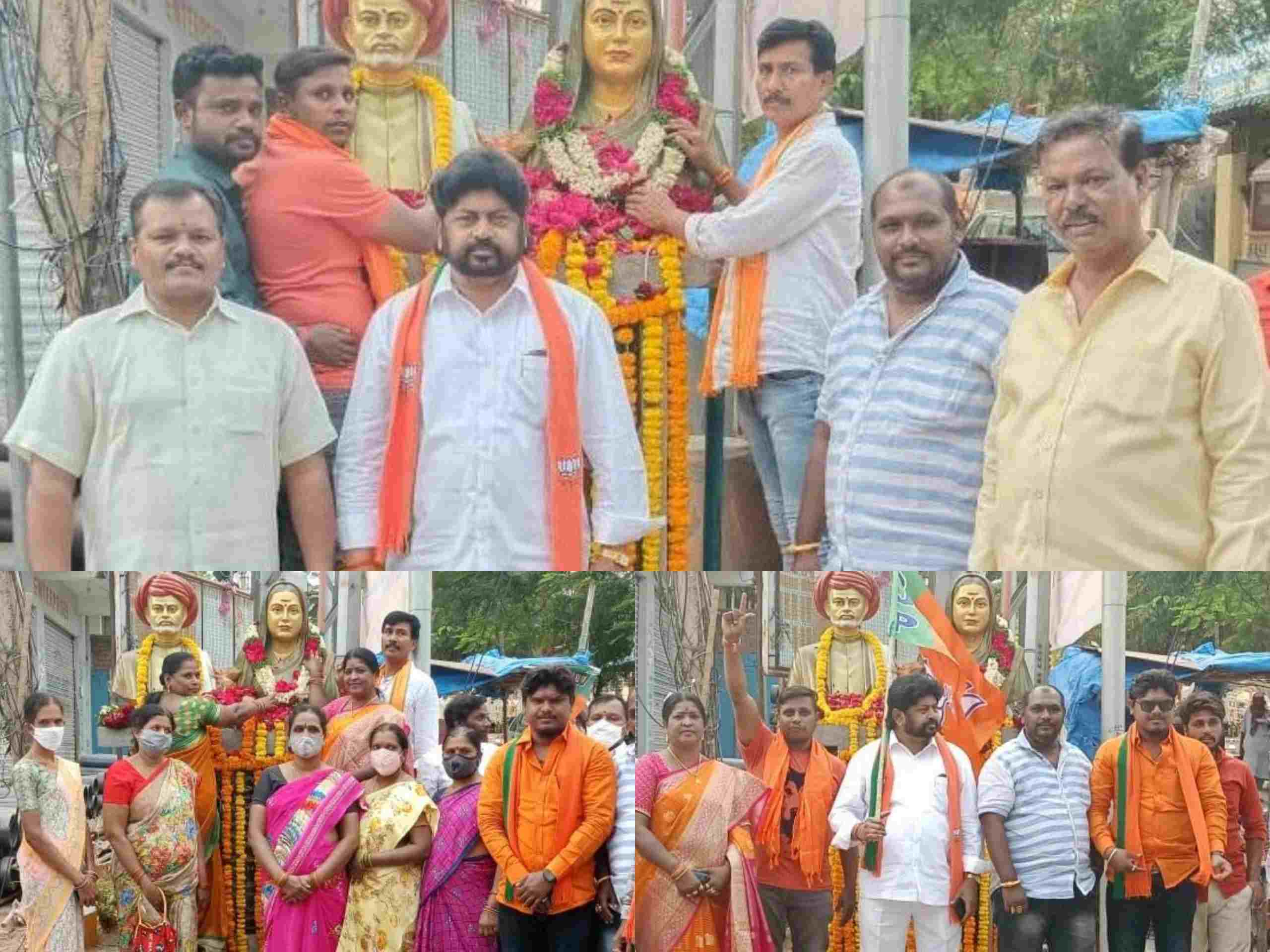 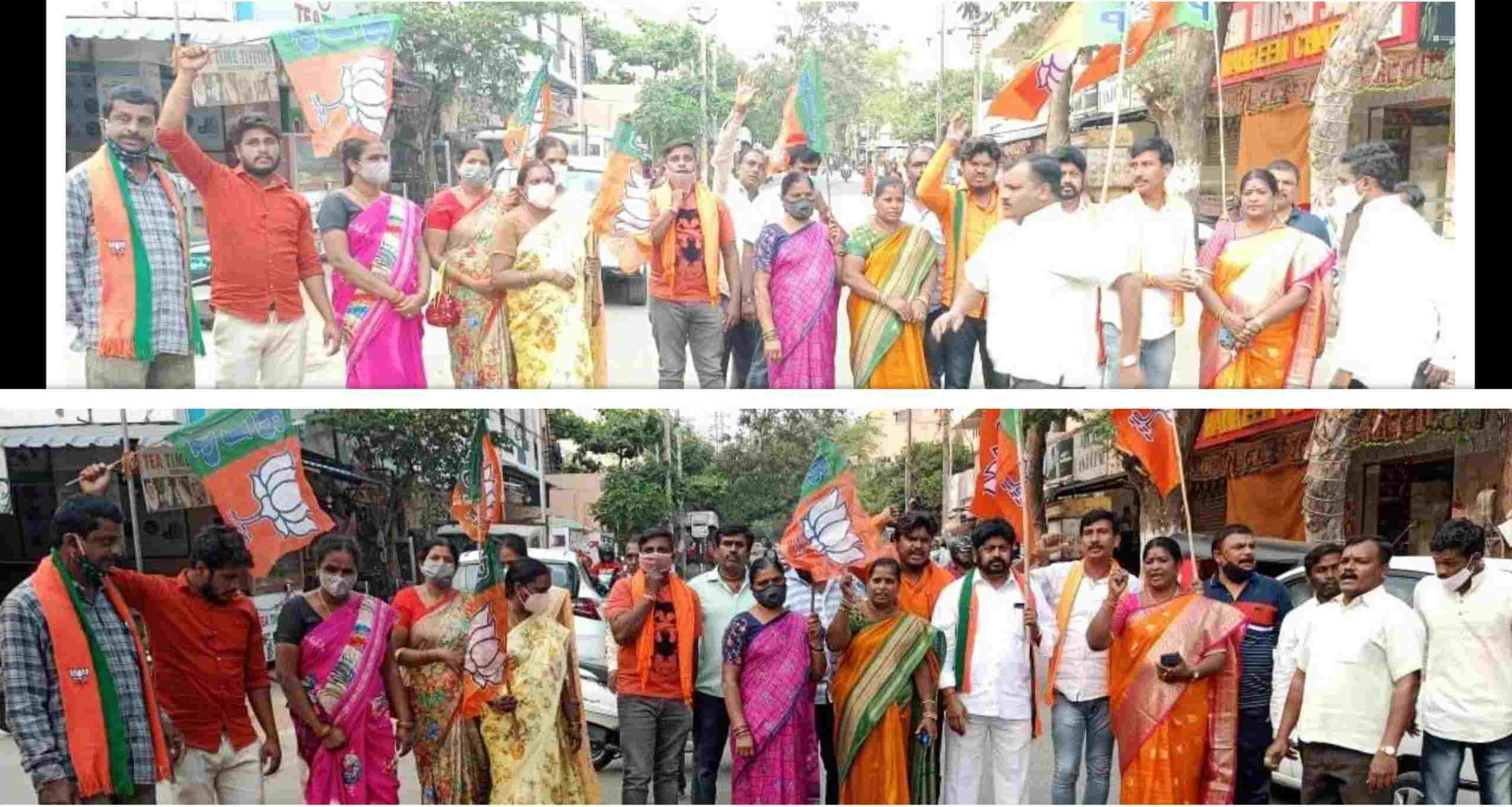 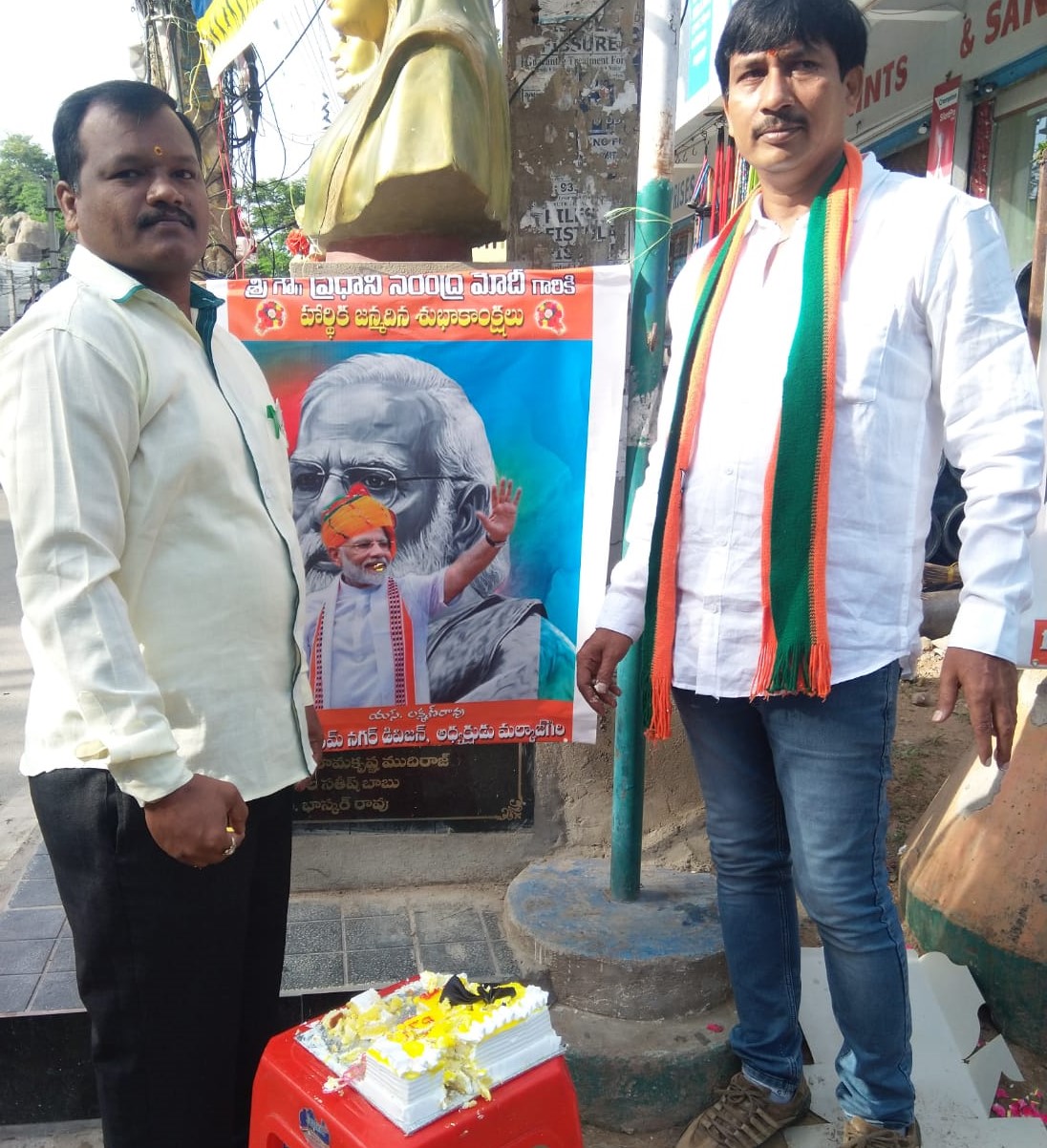 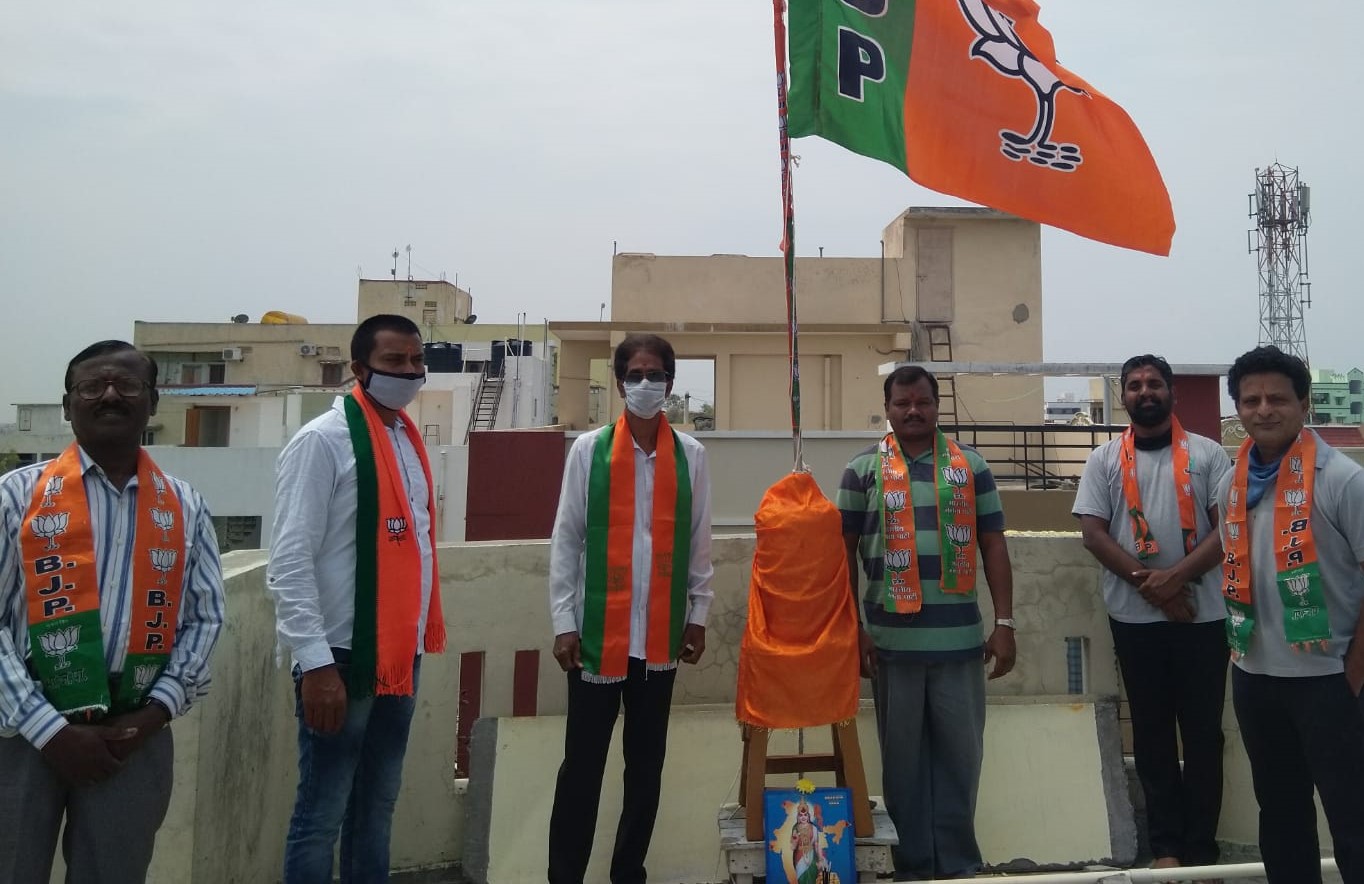 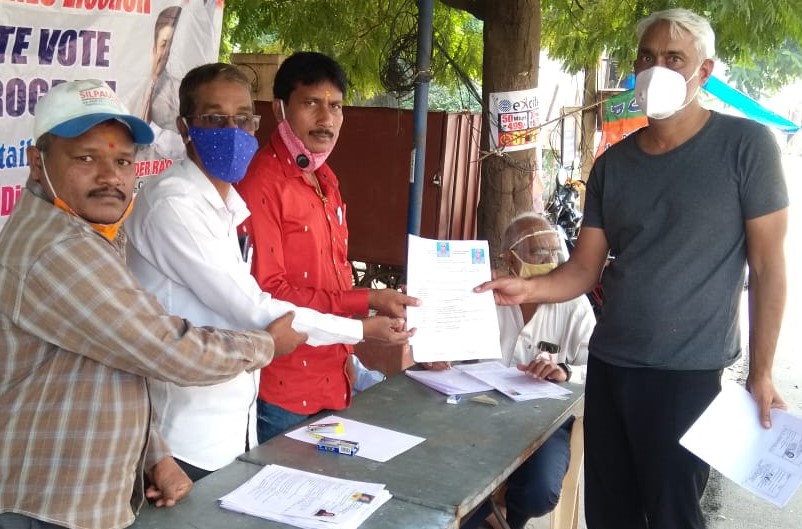 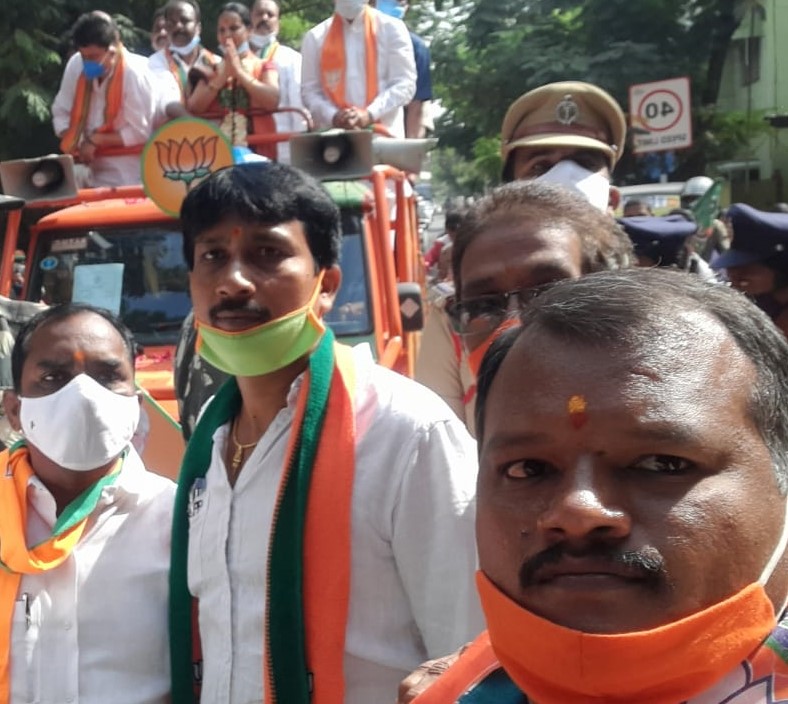