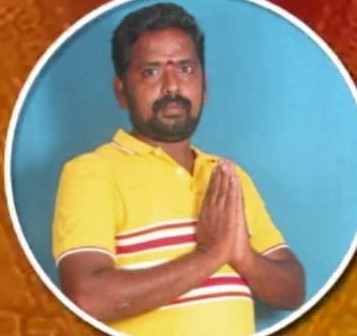 Surla Govind is the TDP Party President from Yarakannapalem village, Narsipatnam Mandal. He was born on 04-June-1983 in Yarakannapalem. His parents were Pedaram Murthy and Chanthali.

In 1999, Govind completed his schooling at ZPHS. From 2000-2002, he earned his Intermediate from Vivekananda junior college near Narsipatnam. He received his Graduation(Degree) from NTR college. Govind gets into higher Education with his Masters he attained M.Sc in Bio-Technology from Central University.

In 2019, Govind officially entered into Politics with the Telugu Desam Party(TDP). He worked as a TDP Activist by contributing to party programs, such as election campaigns, party joining events, protests, dharnas, etc.

Govind gained special recognition as an active member within a short period of time after joining the party. Recognizing Govind’s continuous efforts on behalf of the party’s welfare and growth, party authorities elected him as TDP Party President, and he currently serving in the position.

-Govind rendered his service to the people of  Yarakannapalem village even during the corona which terrorized the whole country.

-He distributed food and rice bags to the Parvathipur people he provided his service during the pandemic to nearly 60 families.

-Govind distributed vegetables and fruits to the village people and needy people. 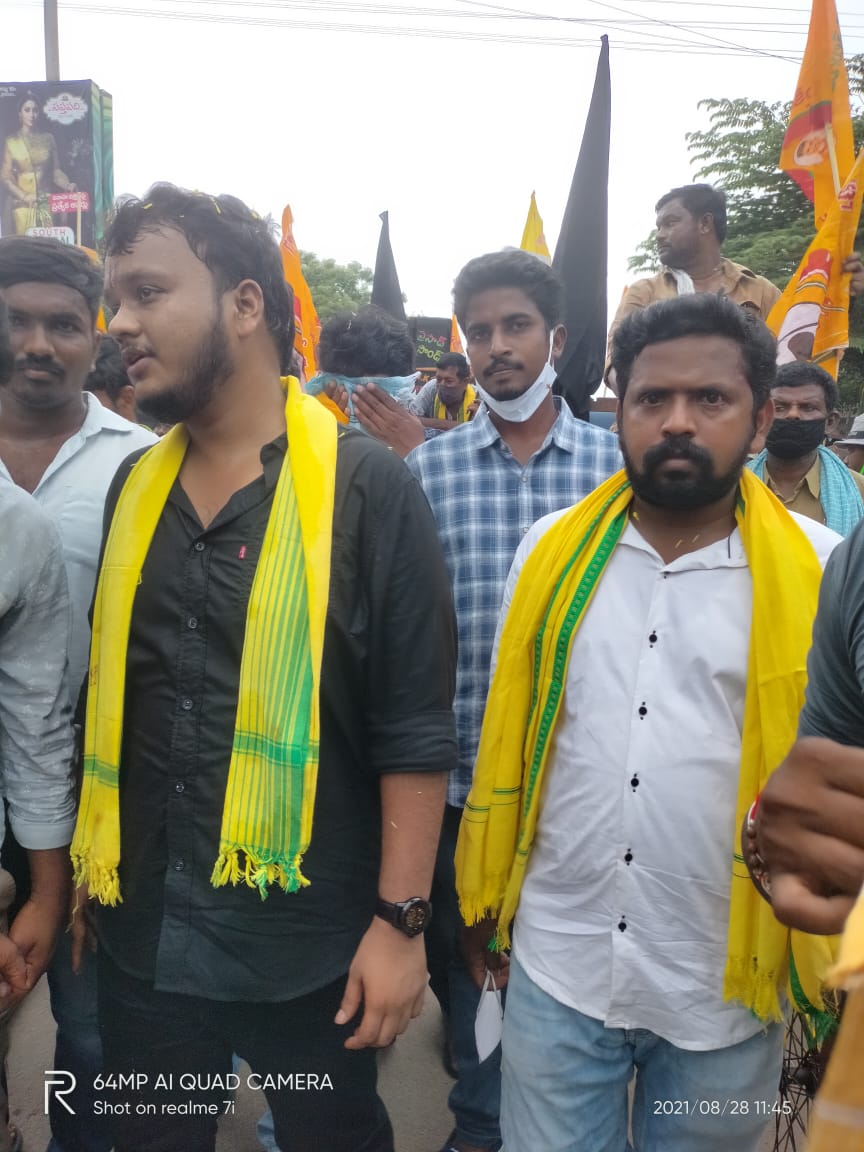 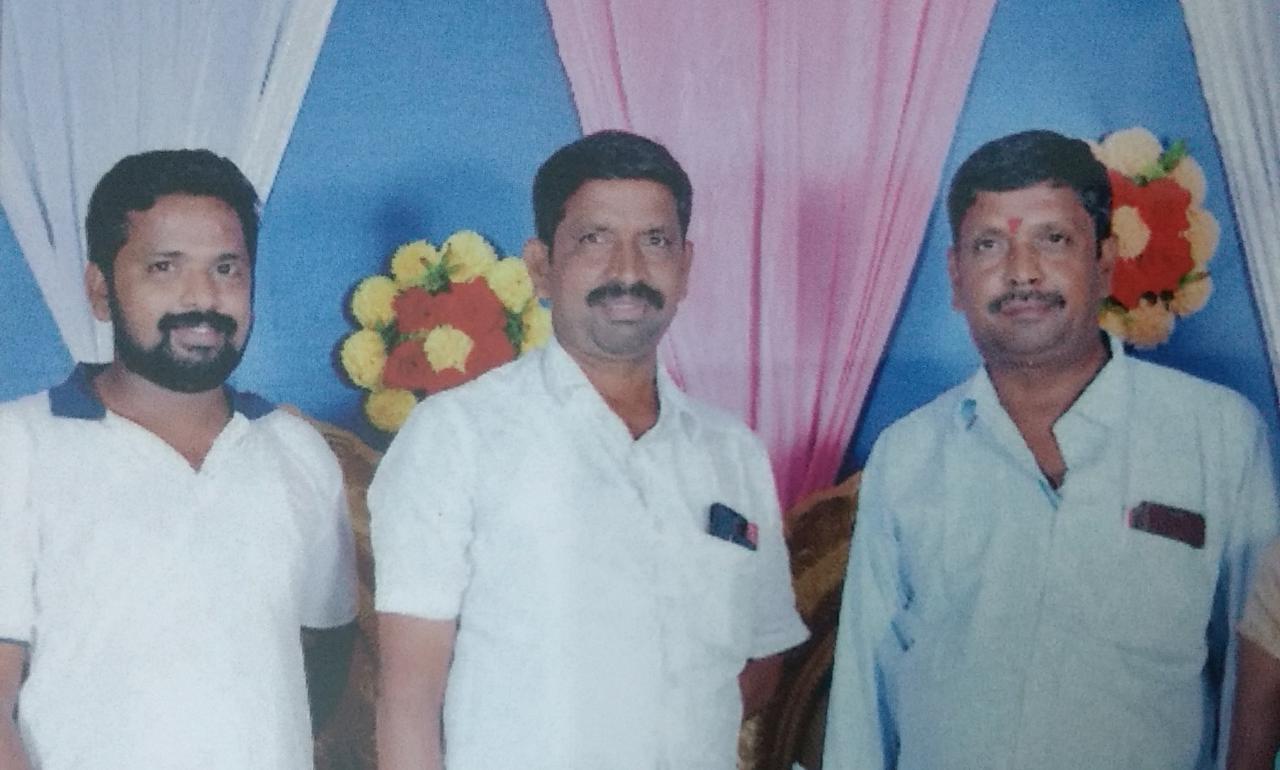 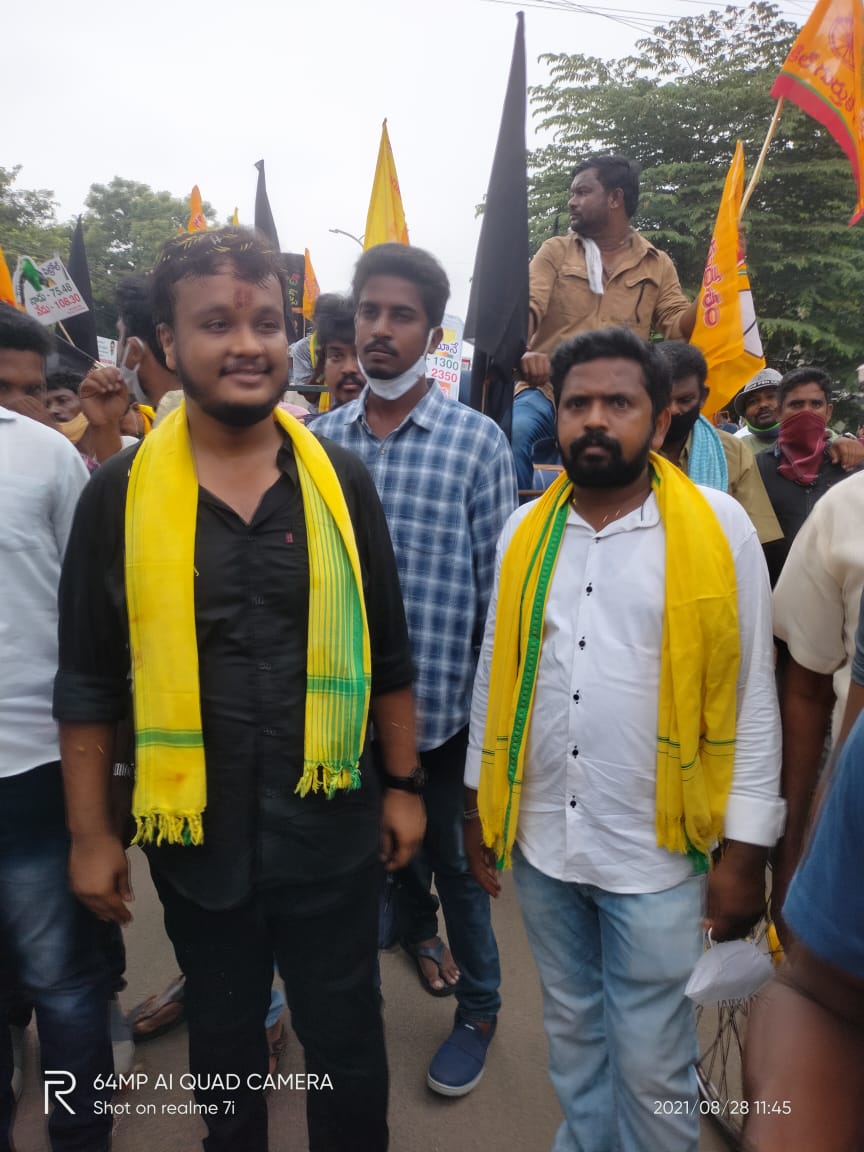 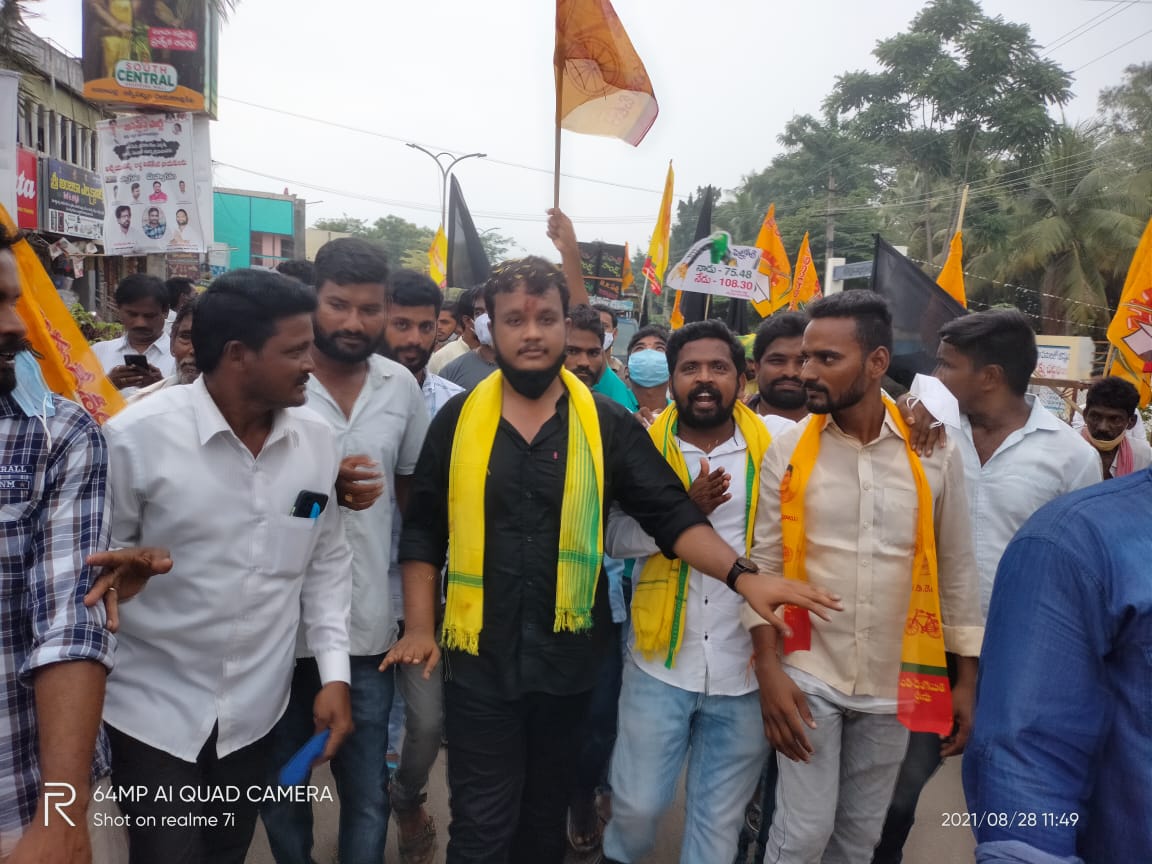 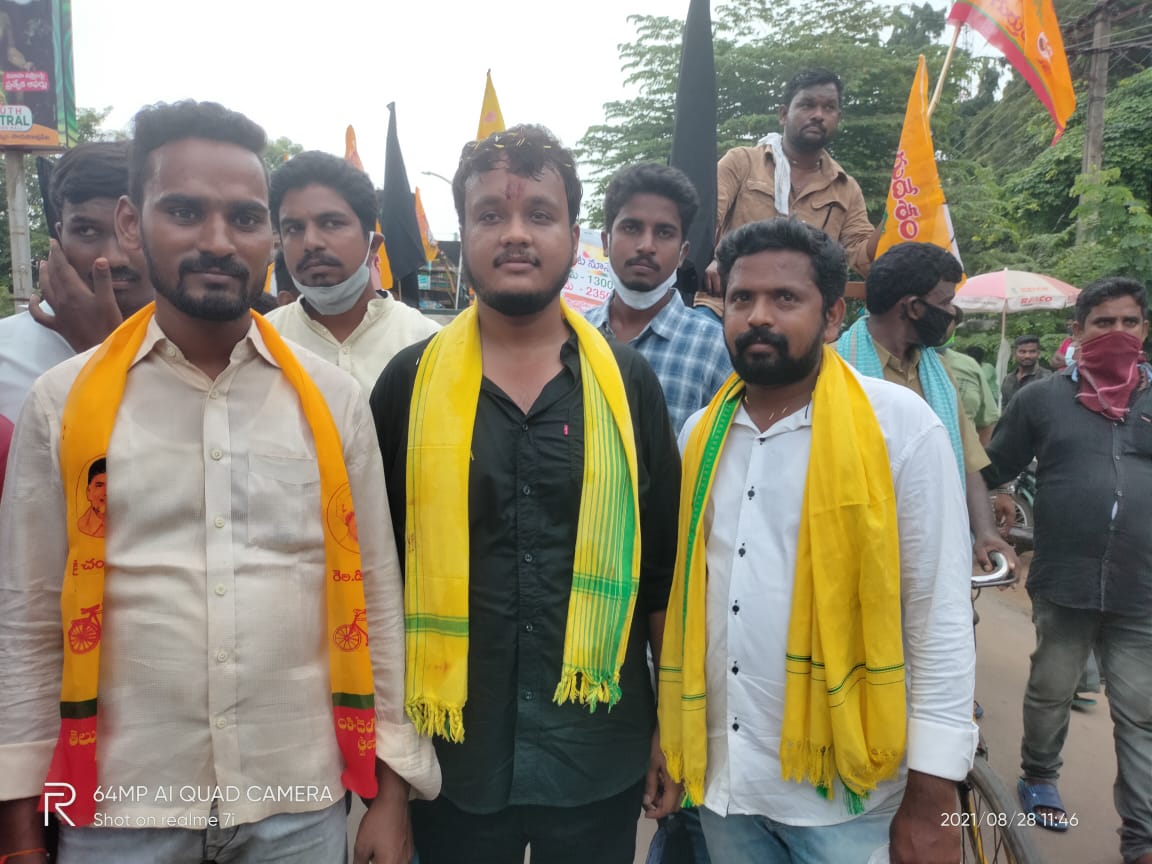 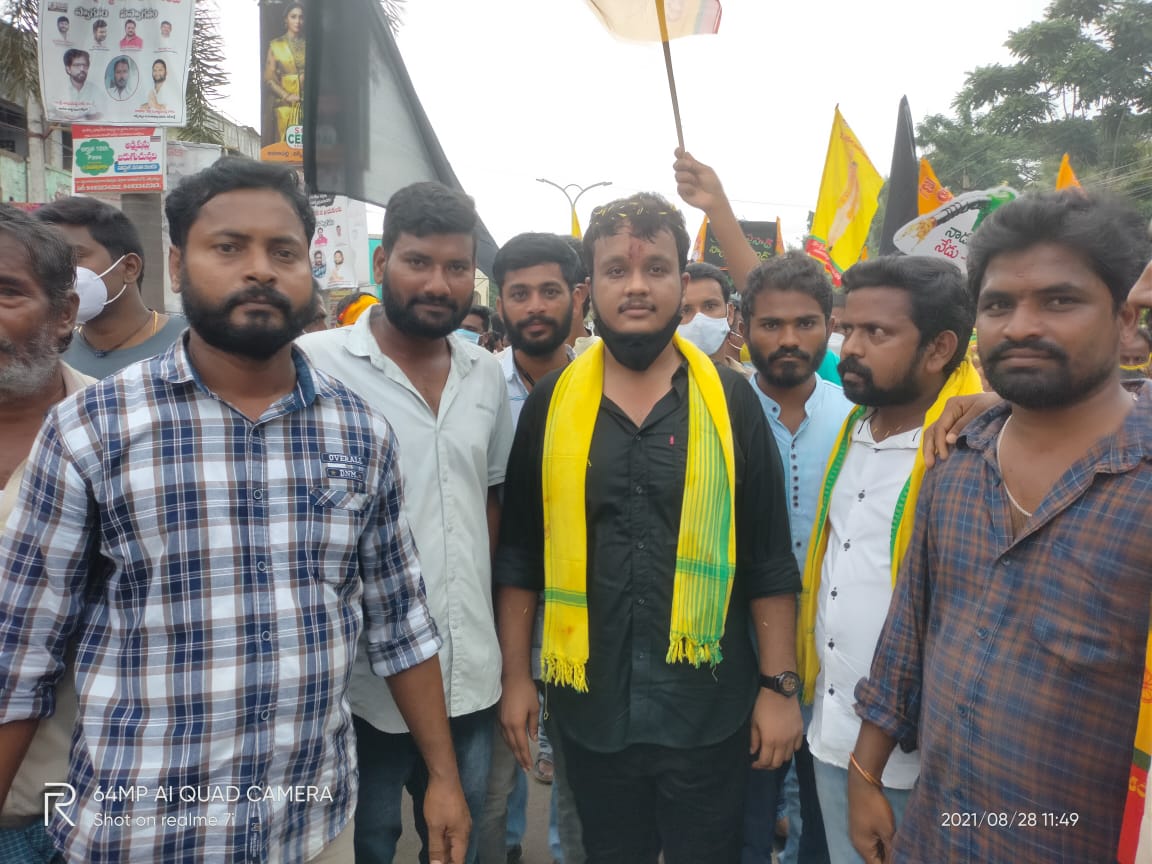 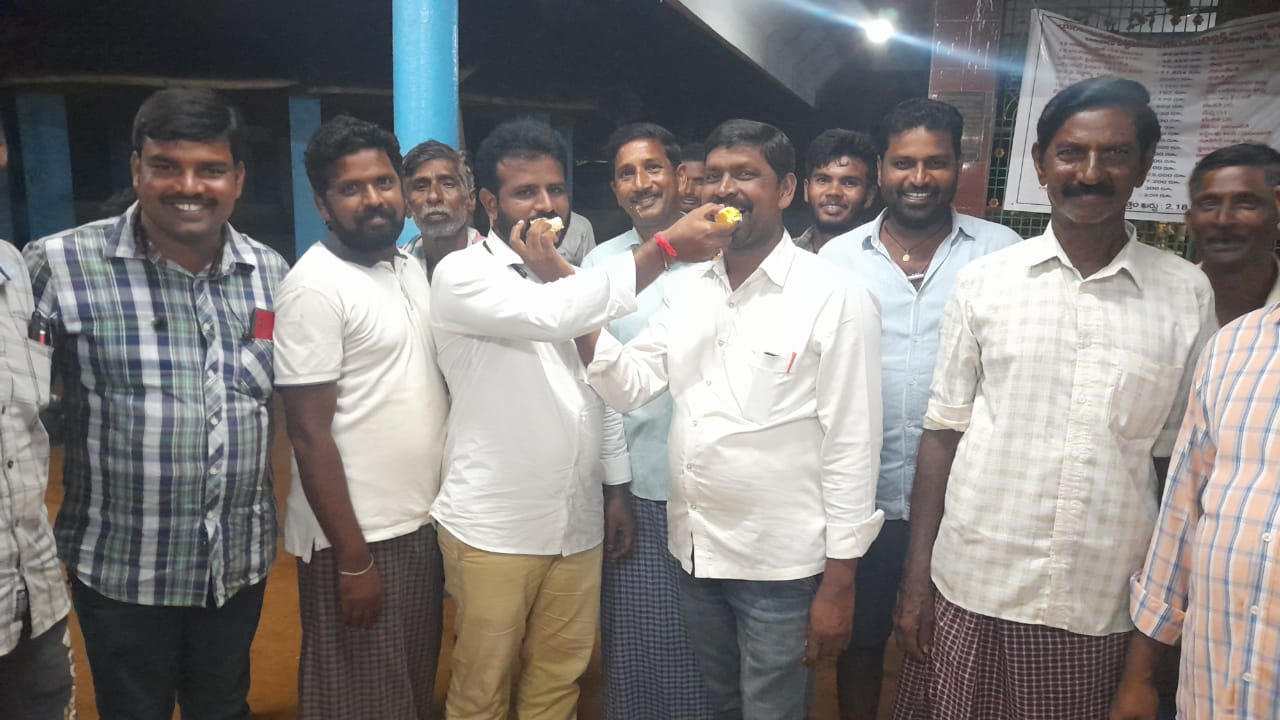